The Royal Chapel was finished in 1710 at the end of Louis XIV's reign. Jules Hardouin-Mansart proposed the plan to the King in 1669. The First Architect died in 1708 without seeing the end of the works which were taken over by his brother-in-law Robert De Cotte. The reigning monarch only came for major religious festivals where he received communion, for ceremonies of the Order of Saint-Esprit, for the baptisms and weddings of the royal children celebrated from 1710 to 1789. This exceptional palatine chapel was also used for a wide range of religious ceremonies, including the marriage of Archduchess Marie-Antoinette with the future Louis XVI.

Above the altar, around the organ by Clicquot decorated with a fine relief of King David, played by great masters like François Couperin, the Chapel's music, famous all over Europe, sung motets everyday during all religious services. Today Handel's Dixit Dominus or Messiah, Bach's Oratorios, Magnificat, Cantatas or Passions, Pergolesi's Stabat Mater or Charpentier's Te Deum ring out in this majestic architecture. 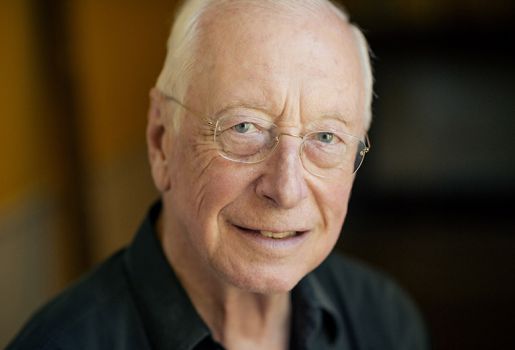 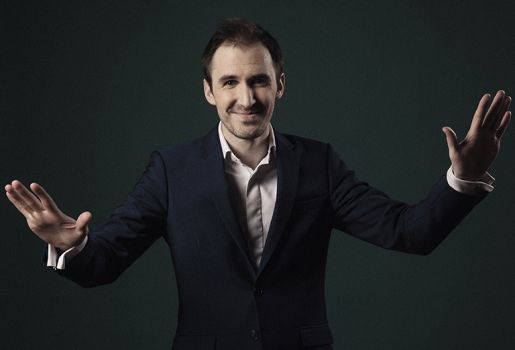 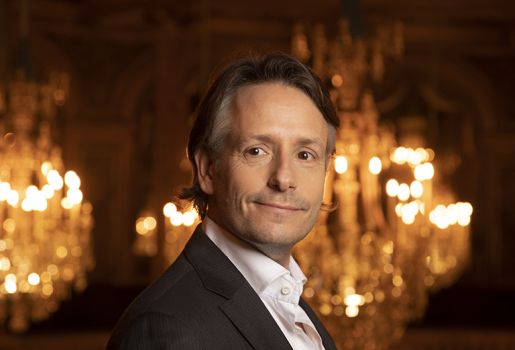 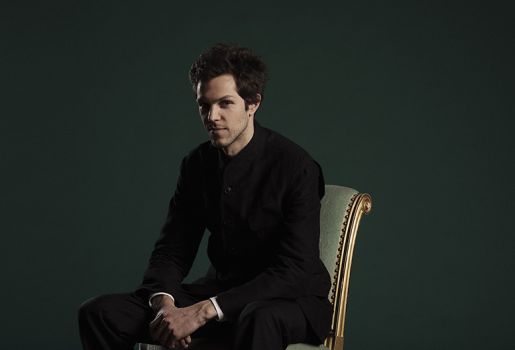 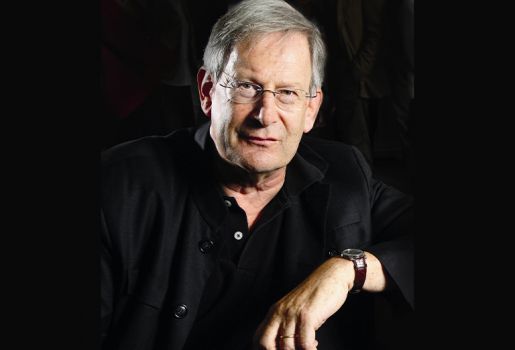 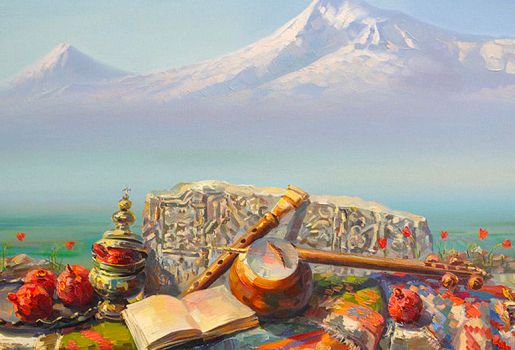 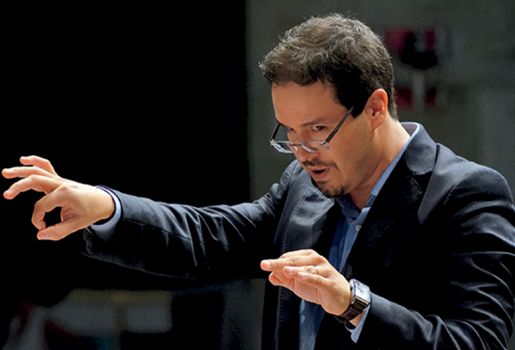