Wagner: The Ring in Versailles, Ludwig II of Bavaria’s dream!

For any opera house, Richard Wagner’s tetralogy – The Ring of the Nibelung – is one of the high points of lyric art. Composed between 1853 and 1874, this iconic cycle built as a “stage festival play”, with a Prologue: The Rhinegold, and three days, The Valkyrie, Siegfried, and Twilight of the Gods was first performed for the inauguration of the Bayreuth Festival Theatre in 1876.

Ludwig II of Bavaria’s absolute passion for Versailles and for Wagner creates a singular link between this Ring and the most beautiful palace in the world.

To celebrate its 250th anniversary and the Ring’s coming 150th anniversary, the Royal Opera asked the Saarland National Theatre of Saarbrucken, which is going to stage the Ring’s four operas in the four coming years, to present them in Versailles in their concert version: the singers will interpret their role without score, with the orchestra also on stage.

Since its creation in 1786, the Saarland National Theatre has become one of the most highly reputed theatre, ballet and opera houses in Germany, with 700 performances and 200 000 spectators each season. Its National Orchestra created in 1912 has had major permanent conductors, among whom Jiří Kout, Christof Perick and Jun Märkl and currently the Frenchman Sébastien Rouland since 2018. He will conduct the entire Ring.

For this extraordinary event, Ring Ticket holders will enjoy an exceptional visit to the Grand Apartments of the Palace before the performance, including the Hall of Mirrors and the King's Chamber so dear to Ludwig II of Bavaria. A cocktail dinner, also open to Doge Ticket holders, will be held before and after the show and will end with an exceptional moment. The promise of an unforgettable summer evening at the Palace of Versailles.

Show in German with surtitles in French and English

Prologue of the Tetralogy The Ring of the Nibelung in one act on a libretto by Wagner, created in Munich in 1869.

DOGE CATEGORY: Best seats of the theater, a free programme, an invitation to the cocktail reception before and after the show, an exceptional moment and unlimited champagne.

RING CATEGORY: Best seats of the theater, a free programme, a visit to the Grand Apartments of the Palace of Versailles in the footsteps of Louis II of Bavaria, an invitation to the cocktail reception before and after the show, an exceptional moment and unlimited champagne. 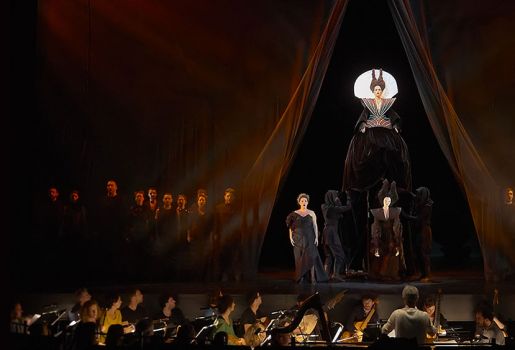 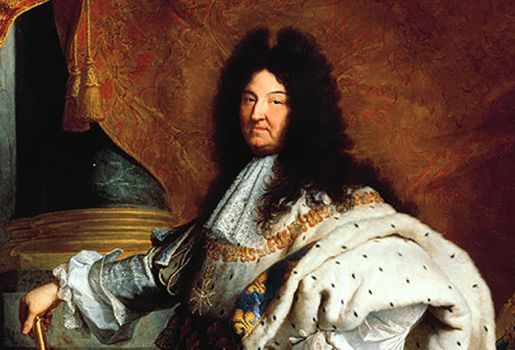 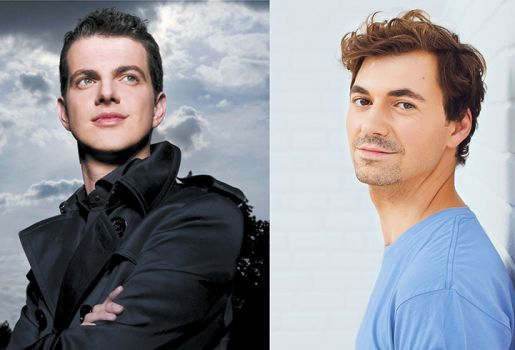 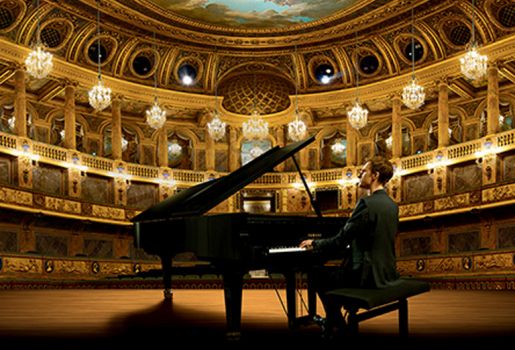 Alexandre Tharaud: a piano at Versailles!