In baroque Europe, the castrati held an extraordinary position as the first "stars" in the history of music. Almost all of them were Italian and trained in the conservatories of Naples, they dedicated themselves to the operatic career or to the service of the most prestigious princely chapels, including the Vatican and the Royal Chapel of Versailles, often combining both jobs.

In many opera productions or sacred oratorios, from Vienna to London, the castrati systematically held the title role (and in Rome all the female roles) and several other important roles, creating a real competition on the stage: it was then an escalation of virtuosity and emotion between the singers, of which the audience was the referee with their requests for encores and magnificent gifts offered to the most adored singers. The opera was also regularly supplemented with "suitcase" arias that the most sought-after castrates brought with them to shine.

What if three of the best singers of our time were also part of this competition of virtuosity? Here come Valer Sabadus (born in Arad, Romania in 1986) who made his French debut at the Royal Opera, Filippo Mineccia (born in Florence in 1981), a regular in Versailles, and finally the youngest, Samuel Mariño (born in Caracas). Virtuoso arias, love duets and combative trios parade under the pen of the masters Handel, Ariosti, Bononcini, Vinci, Gasparini who made the castrati triumph. Up to each and everyone to decide who is their winner! 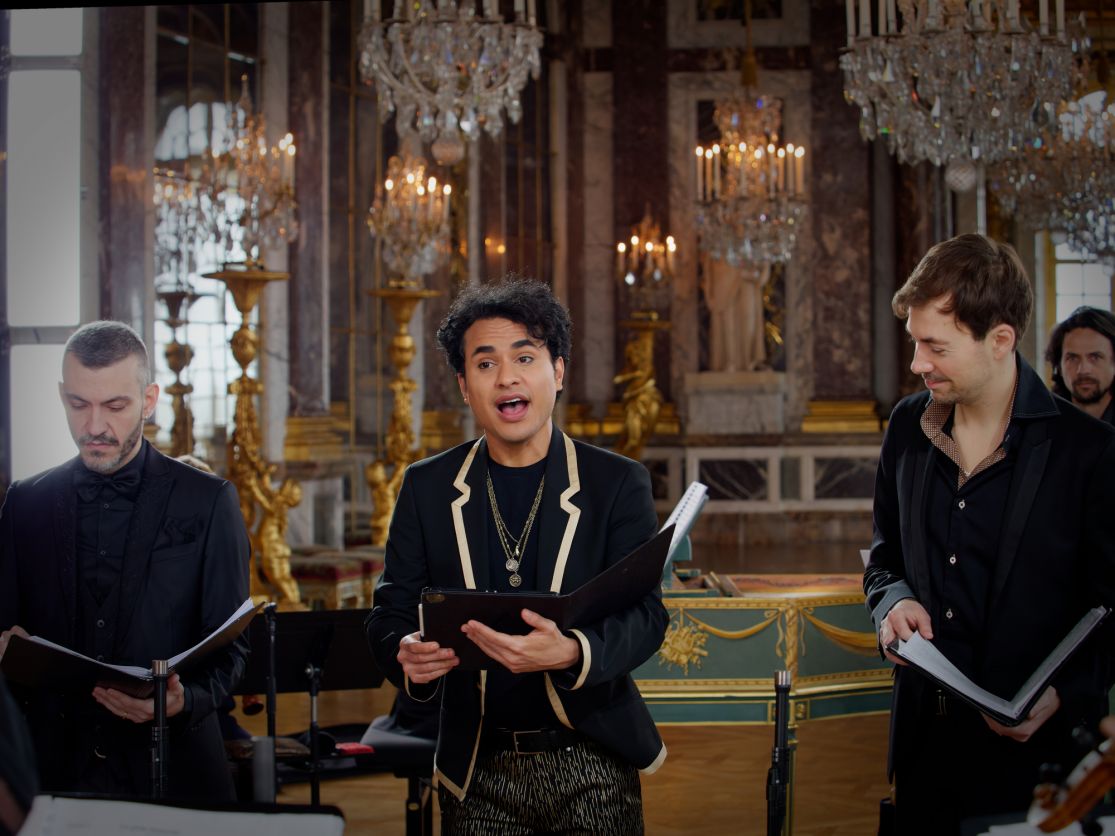 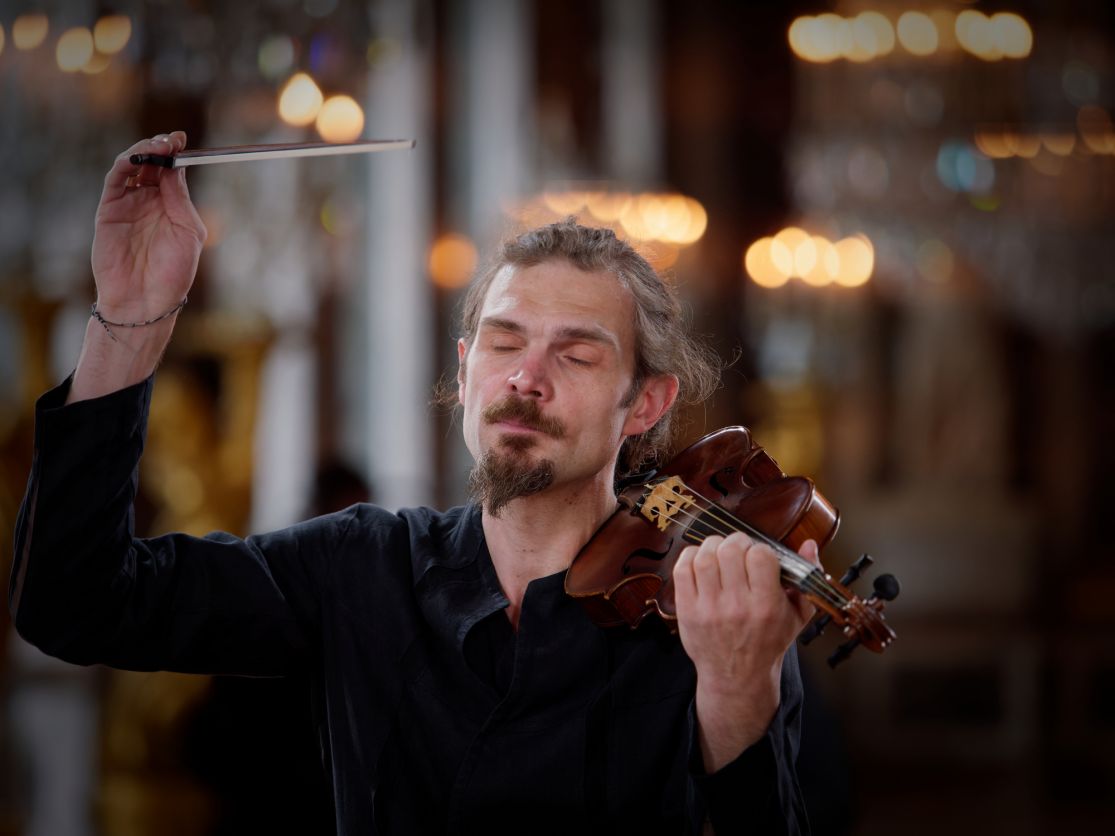 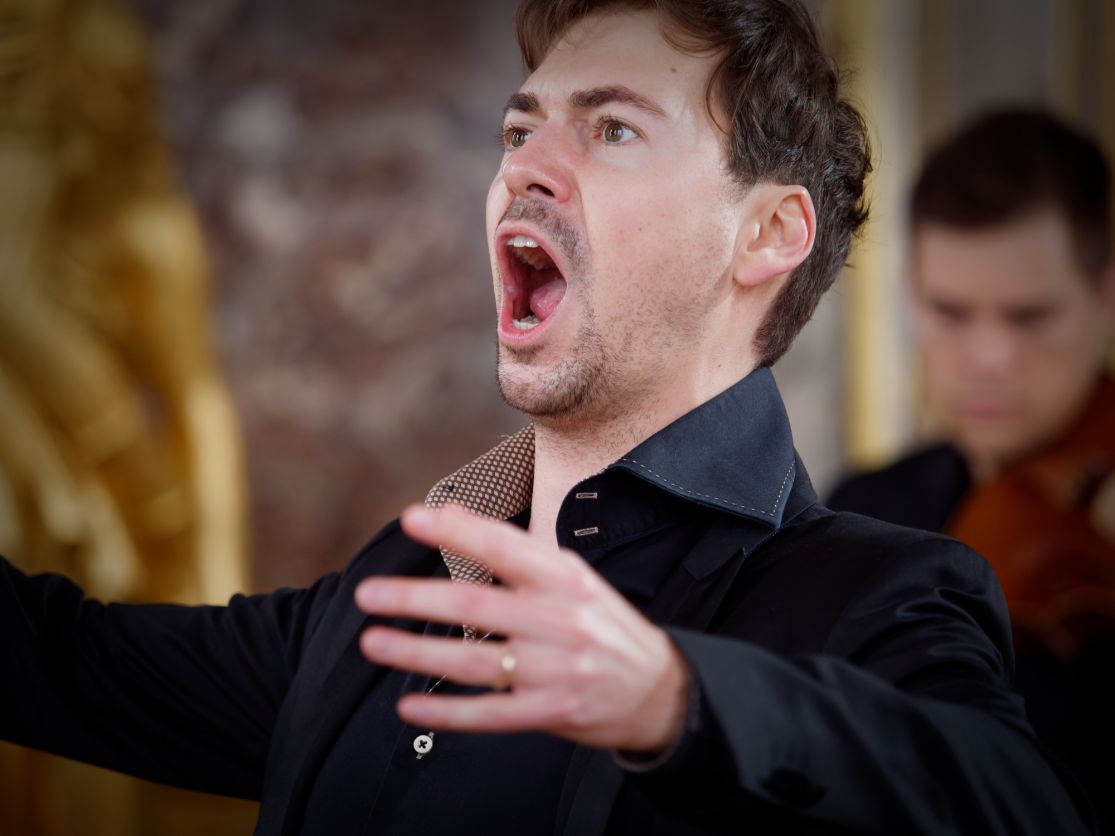 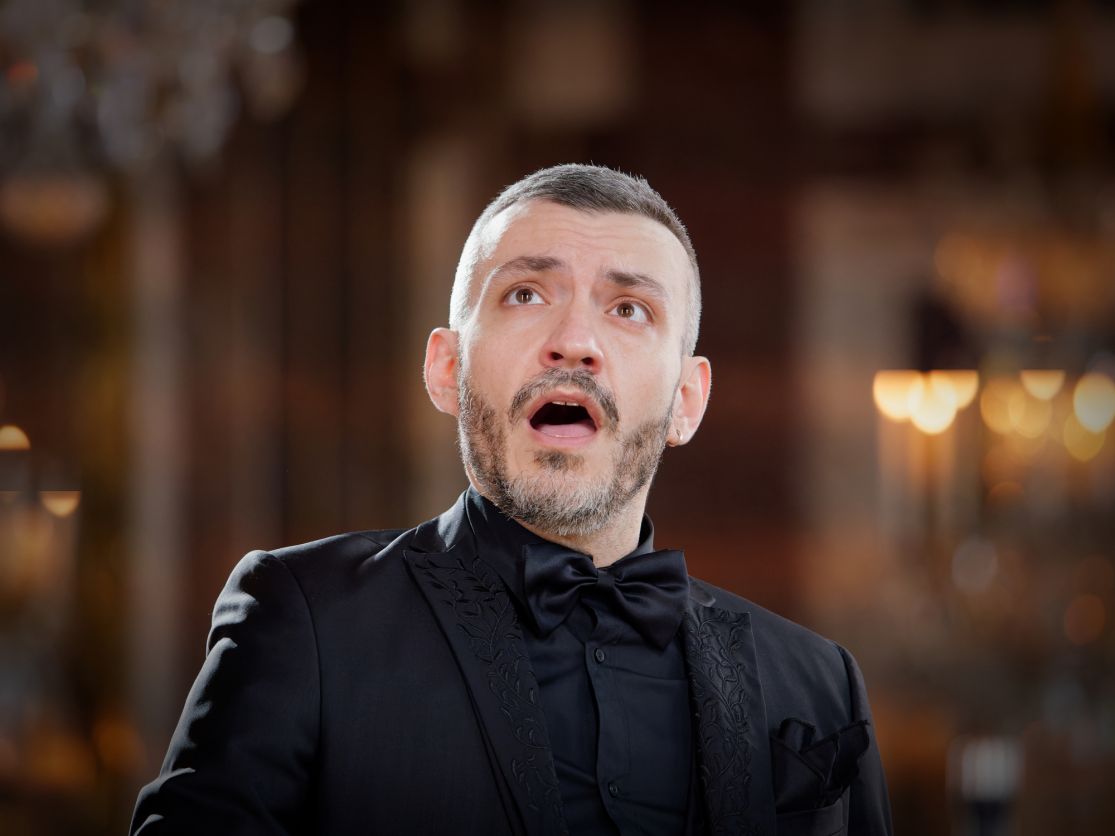 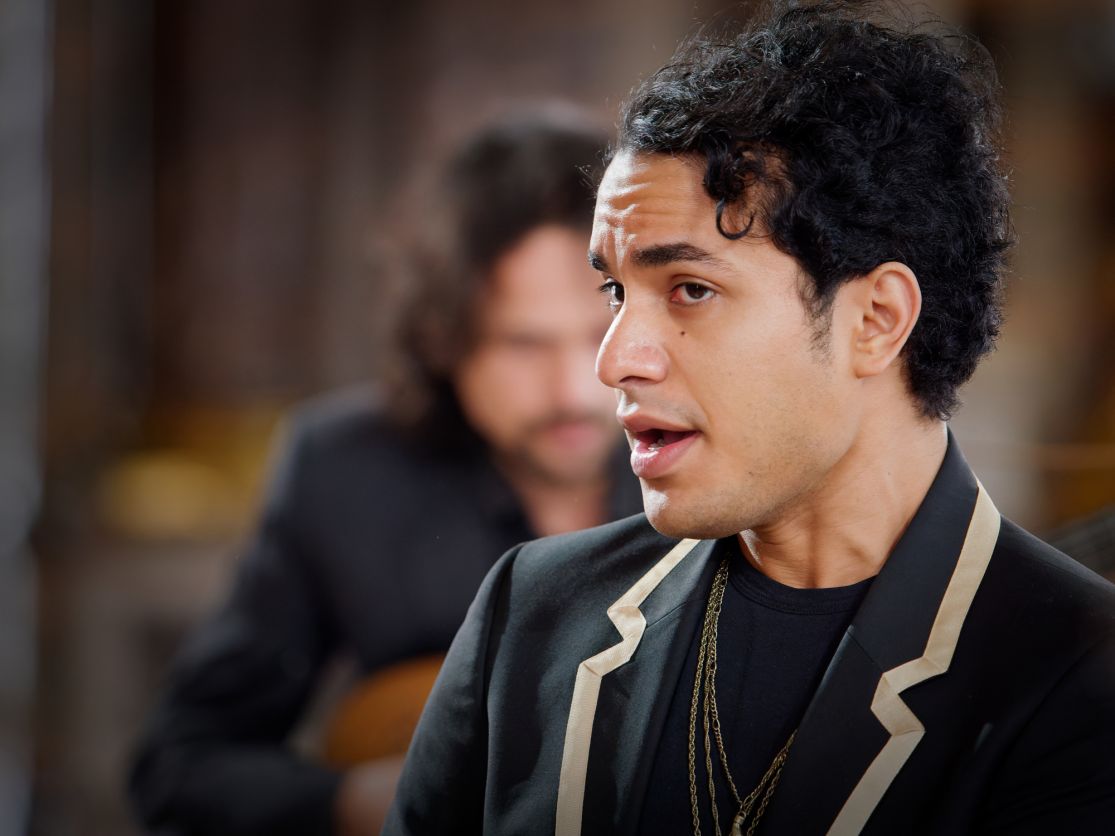 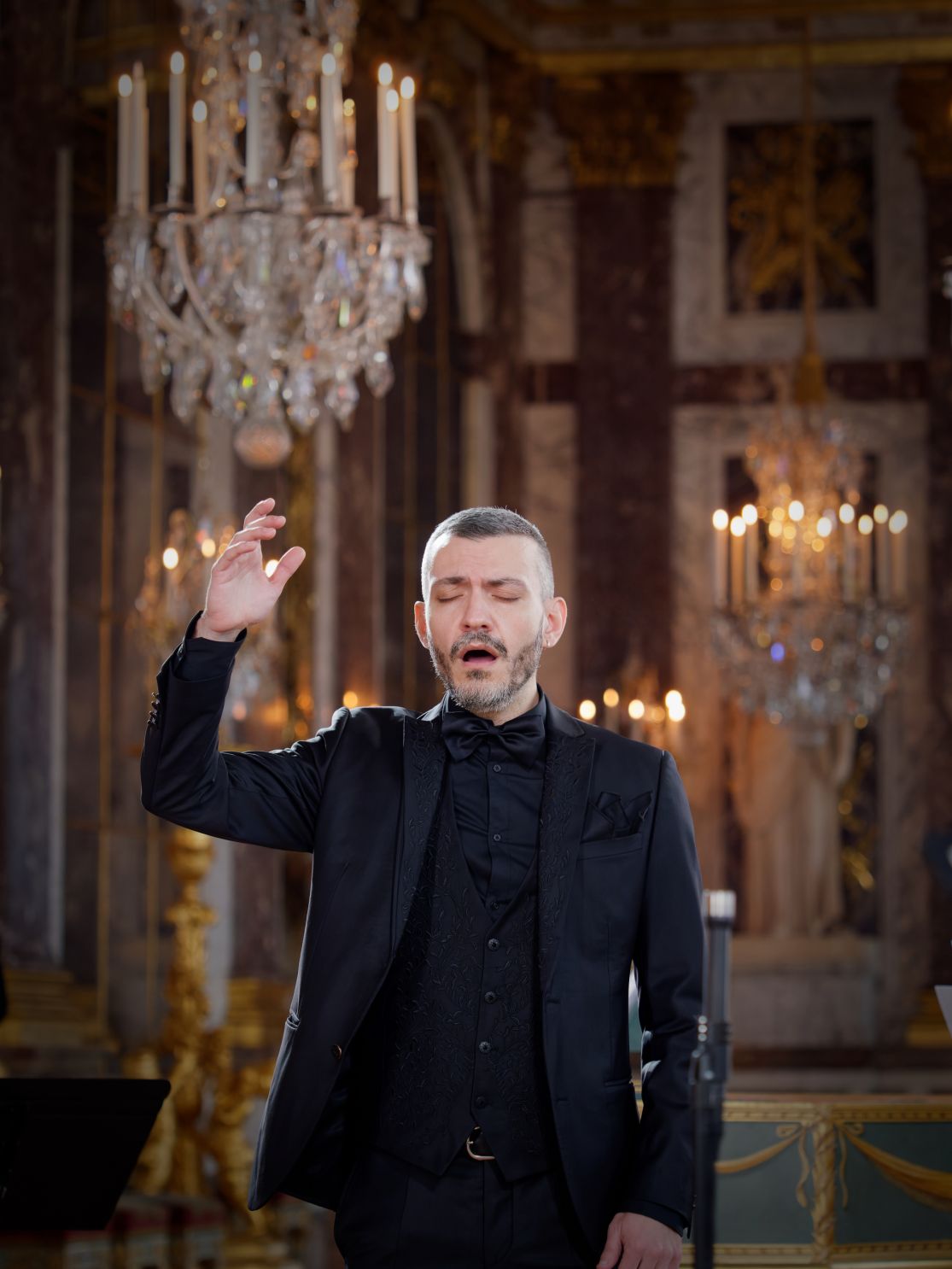 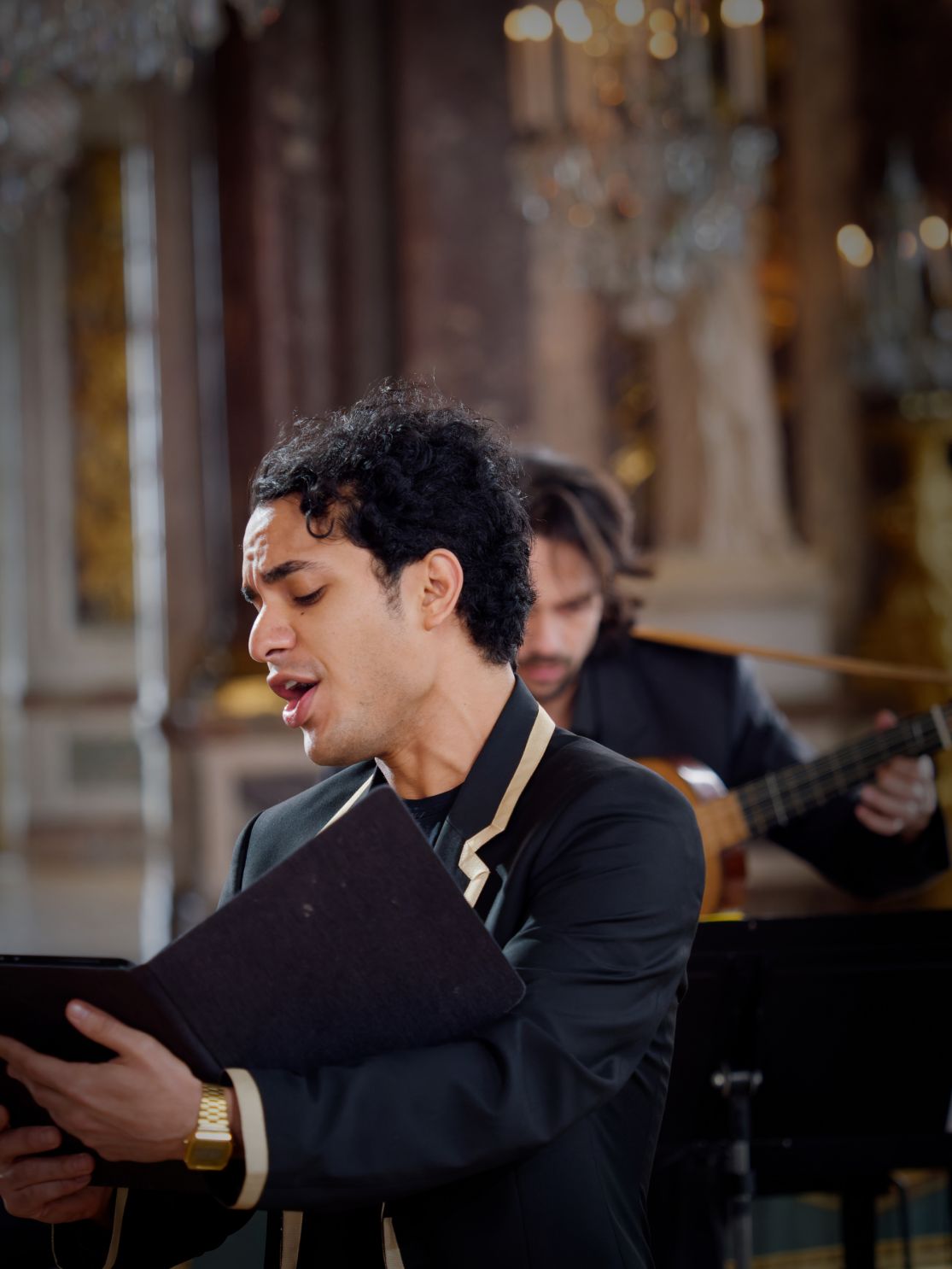 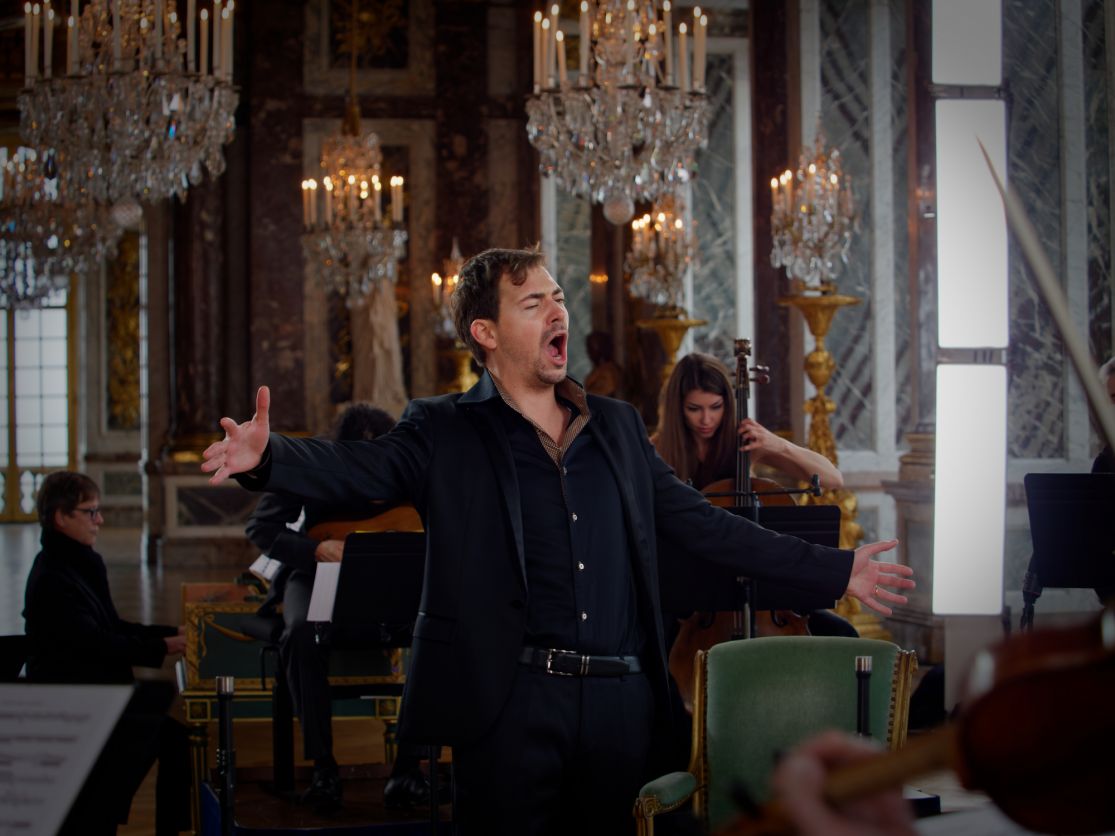 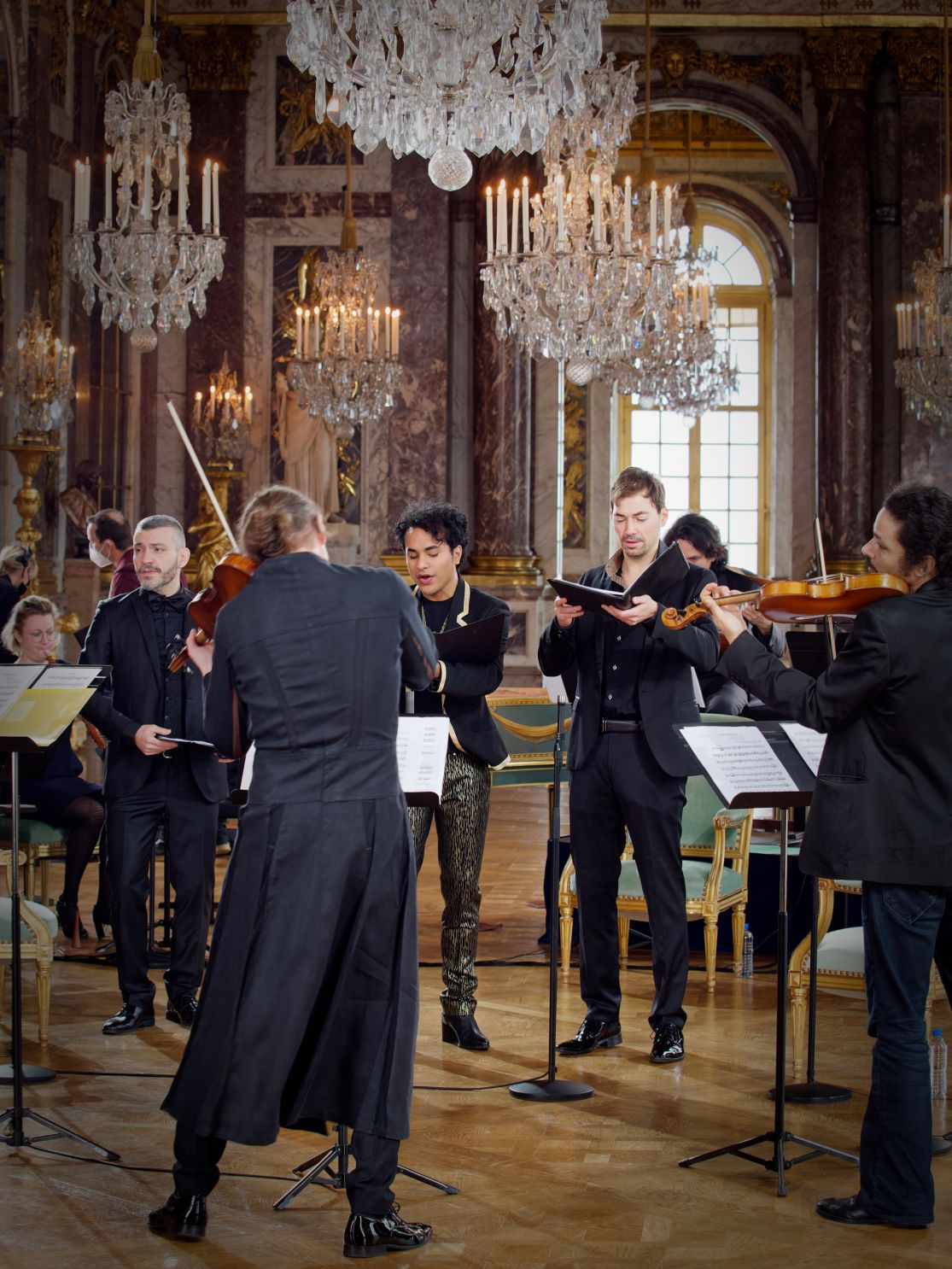