INFO COVID-19: Due to the French government decisions, Château de Versailles Spectacles has to cancel this show.

In 2017, aged twenty-three, Aryeh Nussbaum Cohen stunned the audition jury of the New York Metropolitan Opera, in 2018 he received two awards at the San Francisco Emerging Star Competition (Best Opera Soloist, Best Recital Singer) and he has just been awarded the third prize of Placido Domingo’s Operalia Competition, something quite unimaginable for a counter-tenor! Selected this winter at the Houston Opera for Saul by Handel and in San Francisco for Messiah, his first concert in France will be in Versailles.

The brilliant Brazilian sopranist Bruno de Sá causes a stir everywhere he performs, taking on roles previously unprecedented for his tessiture: in Mozart’s Marriage of Figaro he has already sung Cherubino, and here he is in Barbarina! His brilliant high notes and virtuosity give him wings in Rossini and Handel… For his first concert in France, he will sing in a duet with Aryeh Nussbaum Cohen in Versailles, reviving the amazement caused by the Chapelle du Roi’s castrati when they sang Pergolesi’s Stabat Mater at Easter… 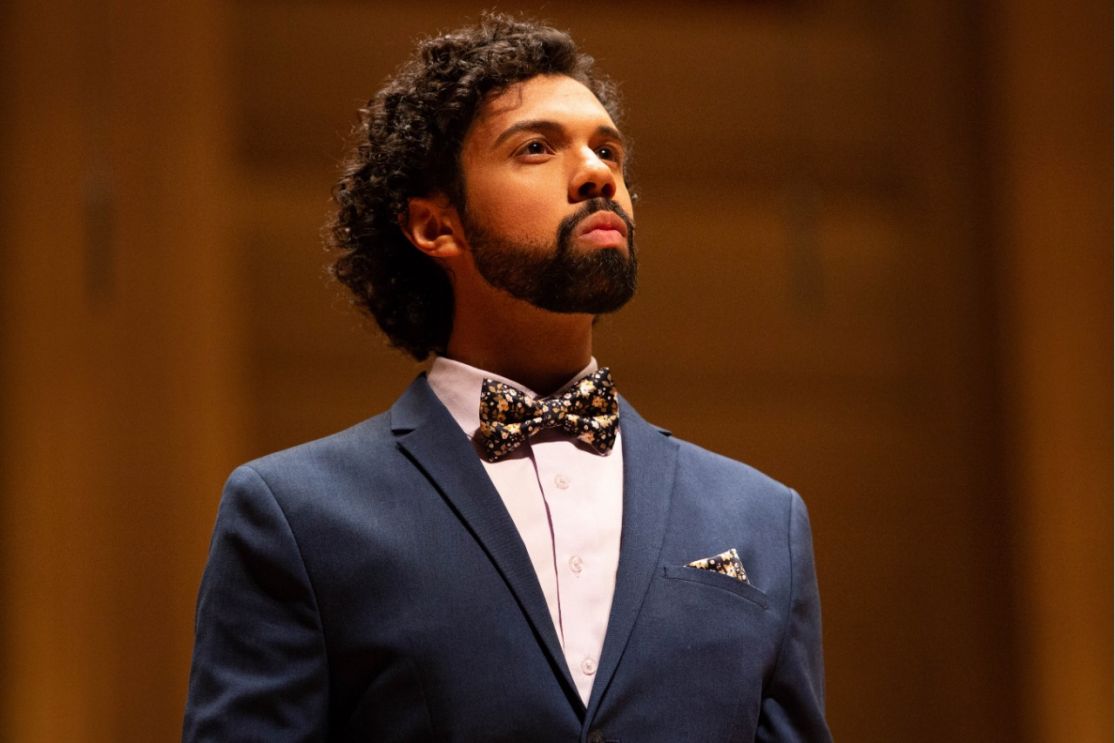 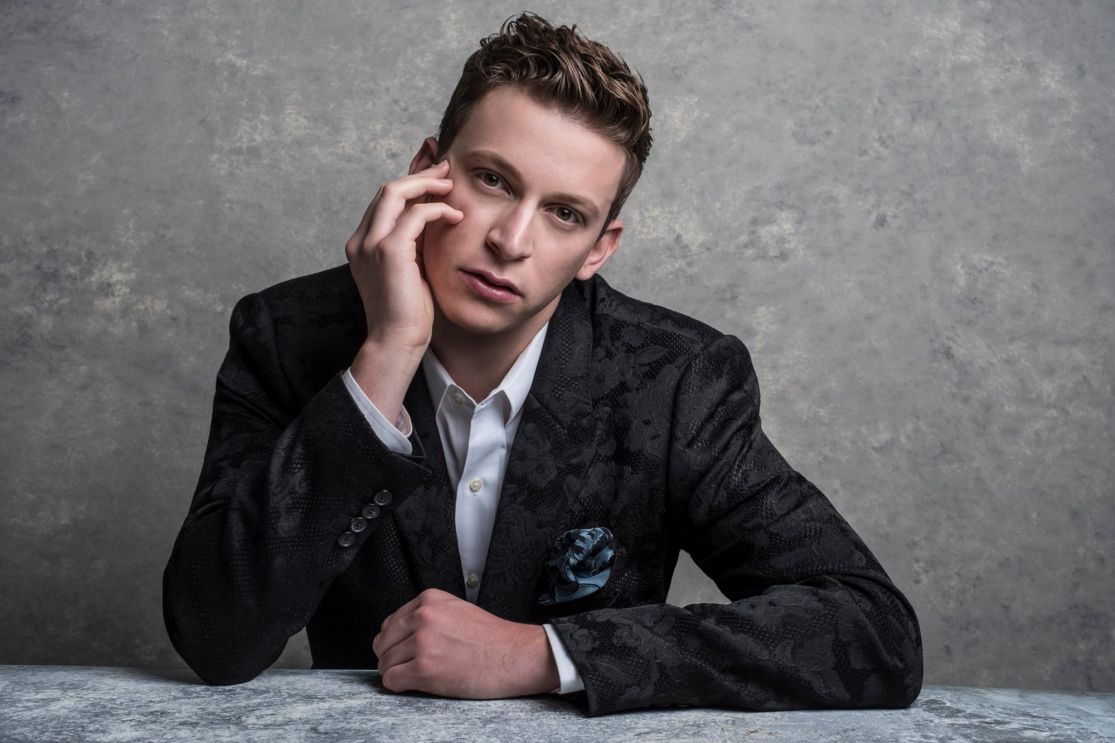 Unnumbered seating in the category.

1st Category: priority seating for the Friends of the Royal Opera (ADOR).

No cloakroom or bar on site.
Access to site and door opening 30 minutes before the performance. 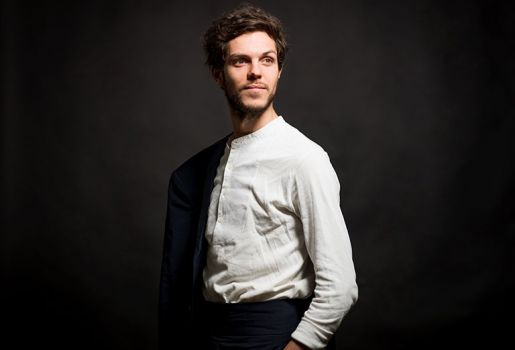