BECAUSE OF GOVERNMENT DECISIONS, CHÂTEAU DE VERSAILLES SPECTACLES IS FORCED TO CANCEL THIS SHOW. EVERY TICKET OWNER FOR THIS SHOW WILL BE INFORMED BY EMAIL.

The confrontation between Abel and Cain is one of the strongest dramatic scenes in biblical history and it became a musical subject at the end of the 17th century. An essential figure in musical history, Alessandro Scarlatti is rightly regarded as the father of the cantata and opera seria, but also of the oratorio, having set its style for the entire eighteenth century. Called to Venice by the Grimaldi family in 1706 and 1707 to present two operas, his oratorio Il primo omicidio ovvero Caino (Cain or the First Homicide), one of his most famous scores, was performed in their palace. The refined harmony and melody and the intense theatricality of his compositions explain the immense notoriety that Scarlatti enjoyed and the prestige of this magnificent oratorio.

Surrounded by a dazzling cast, Philippe Jaroussky will conduct his Artaserse ensemble deploying the exceptional musical intuition that has made him such a glorious singer: for the first time, our beloved national countertenor will face the stage, as the conductor of this work! 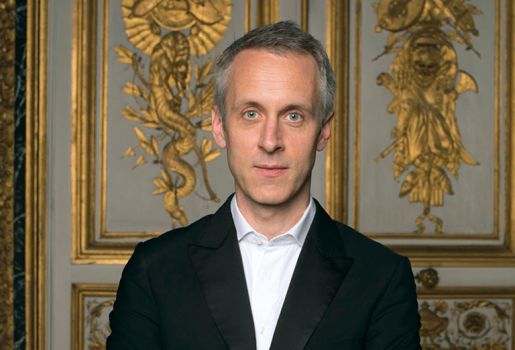