"The story of the incredible success of La Finta Pazza in Venice in 1641 is often attributed to the presence of the diva Anna Renzi and to Torelli’s incredible stage machinery. However, a show with an excellent singer and an impressive machinery is nothing without remarkable music. As soon as I discovered this score, which has almost never been performed recently, I immediately understood the surprising quality of this music and why it had such an impact on young King Louis XIV. It offers something new in the history of music, just as the opera was becoming accessible to the public, with an extremely sophisticated relation between music and text. The quality of the music is the reason why La Finta Pazza was the first opera performed at the French court in 1645, at a time when the genre was completely unknown.

When comparing Sacrati’s music to Monteverdi’s, it appears much more ornate, with more coloratura, more explicit virtuosity, which Monteverdi tried to avoid when this was not required by the text; this takes Sacrati closer to later opera composers. He is in fact closer to a composer like Cavalli, although his harmonies are very new – 4/2, ninth/seventh and composed chords – and found neither in Monteverdi or Cavalli. We used to think that this type of chords only came later and now know they already existed in Sacrati’s music. In La Finta Pazza, I rediscovered the type of harmony and intervals found in “Pur ti Miro” of The Coronation of Poppea, which according to me clearly shows Sacrati’s intervention in the score. As for the rest, we see here a musician inventing a style, constructing his range of emotions, his music is still a work in progress and his style not fully individual. However, the natural aspect of his music makes him a great composer who deserves to be listed alongside Cavalli and Monteverdi. As the only available score of La Finta Pazza comes from a revival in Piacenza in 1664, one could fear there would be some musical additions by another hand. This is not the case, the style of composition is consistent throughout, even in the instrumental parts.

The basso continuo – the continuo – plays a central role in this music of course. As soon as it was invented, around 1600, basso continuo became the pulse that supports the singers’ breath, the development of colours, a sort of second, emotional, decor. A wealth of instruments, luths, archlutes, guitars, harps, harpsichords, organ, viola da gamba, lyres was needed to enhance the text and make its emotions accessible to the public through the colours of the continuo. My approach of La Finta Pazza will not be any different from my approach of Monteverdi and Cavalli’s operas: the text always dictates how and who should accompany it. La Finta Pazza has played a central role in the exportation of Italian opera, particularly to France, where it has remained a constant presence since: after Sacrati came Rossi, Cavalli, Lully, then Piccini, Rossini, Donizetti etc. in the 18th and 19th century. This long history was born with the Finta Pazza, which inspired the passion for opera to France. After four centuries, it seemed to me that it should be recreated in France.

Dramma in three acts on a libretto by Giulio Strozzi, created in 1641 in Venice.
Lire la suite 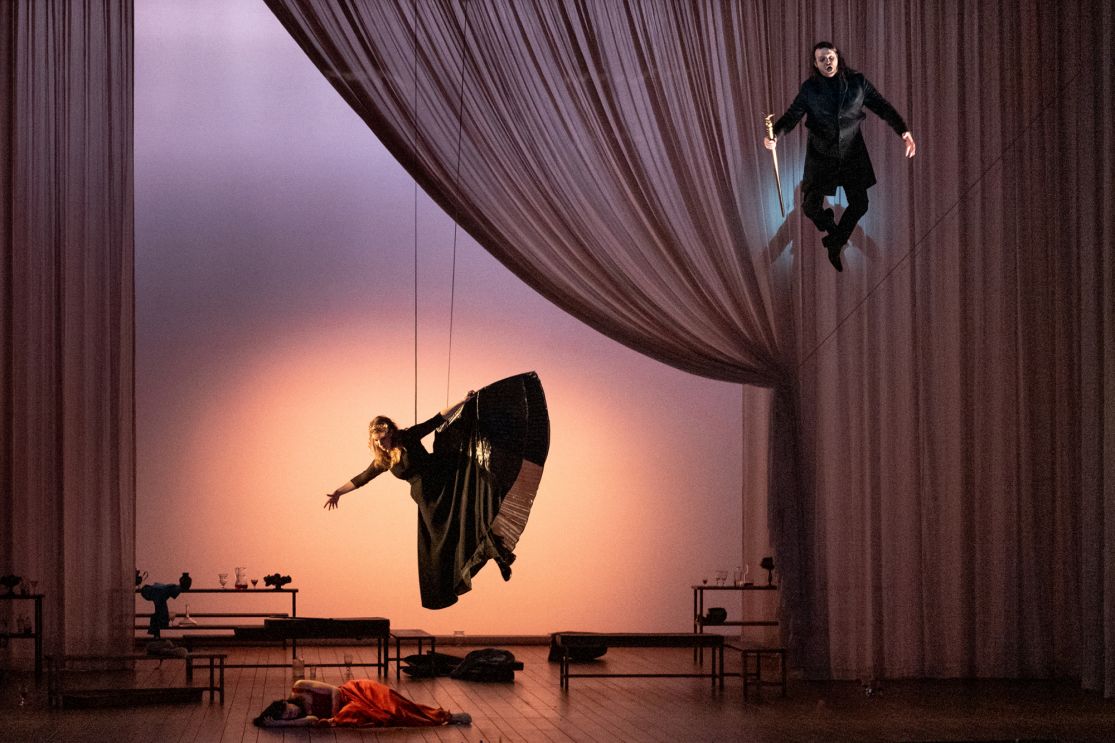 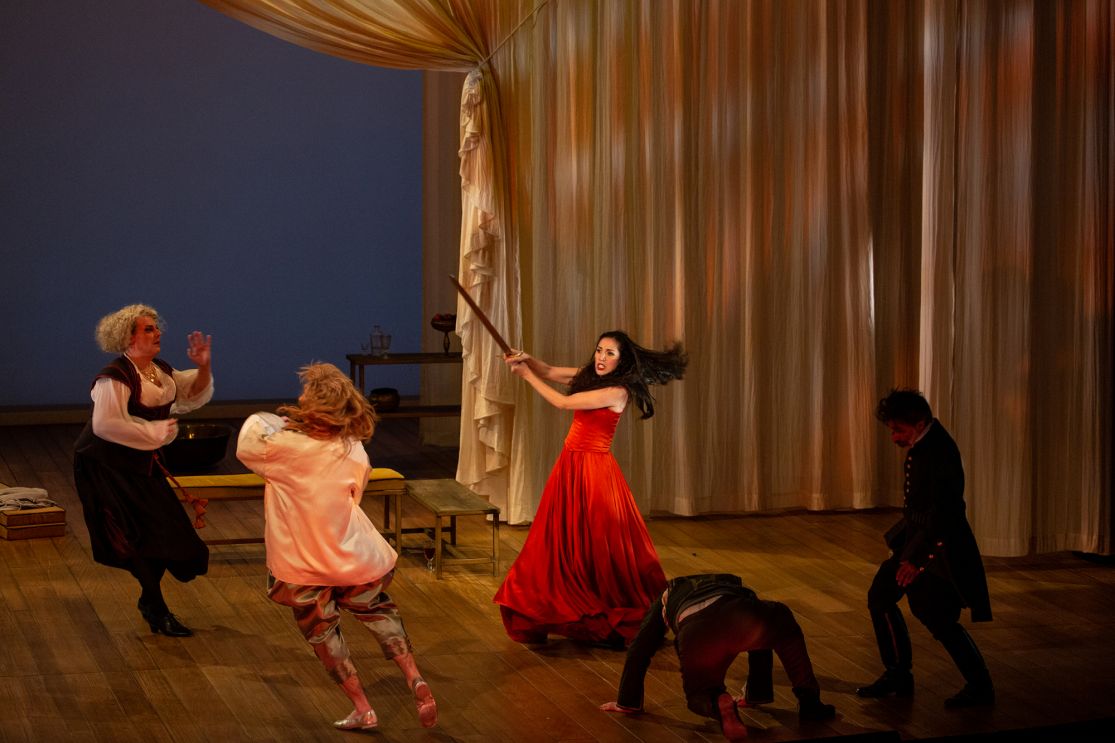 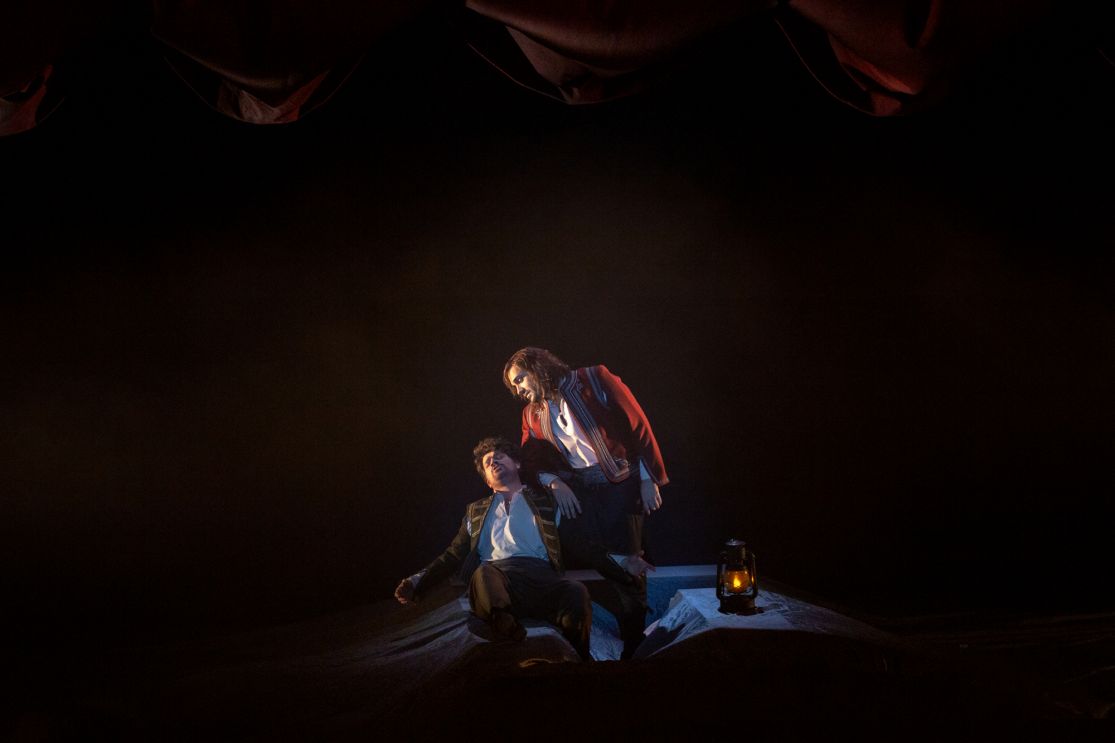 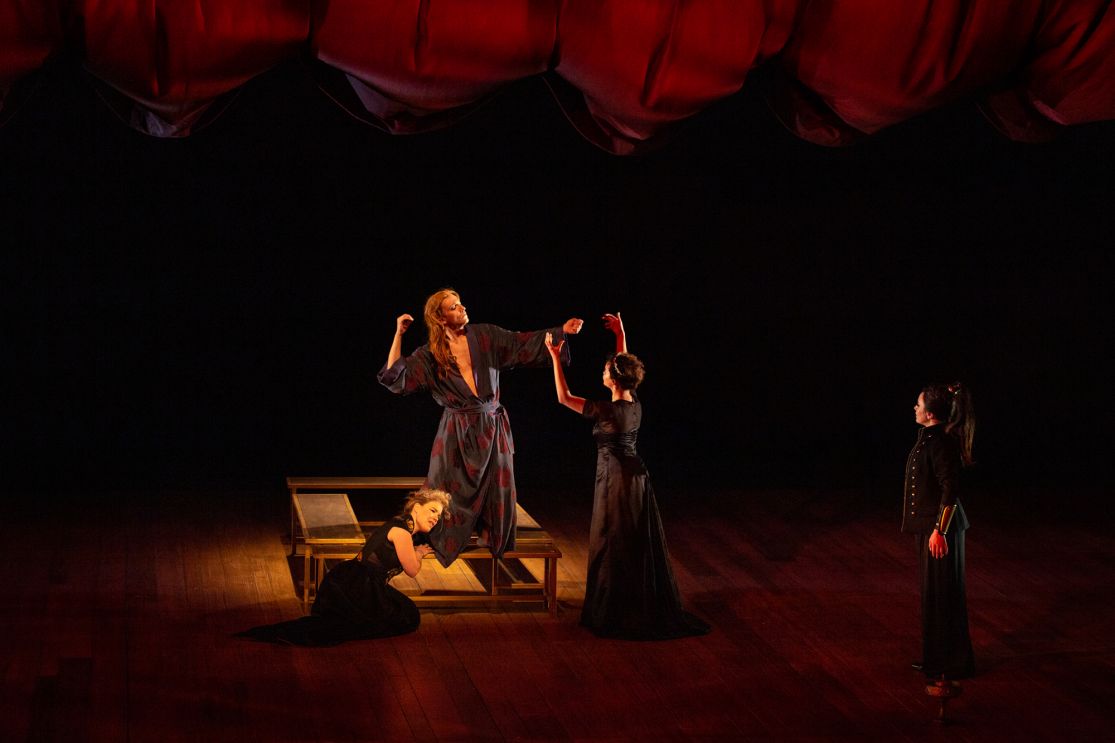 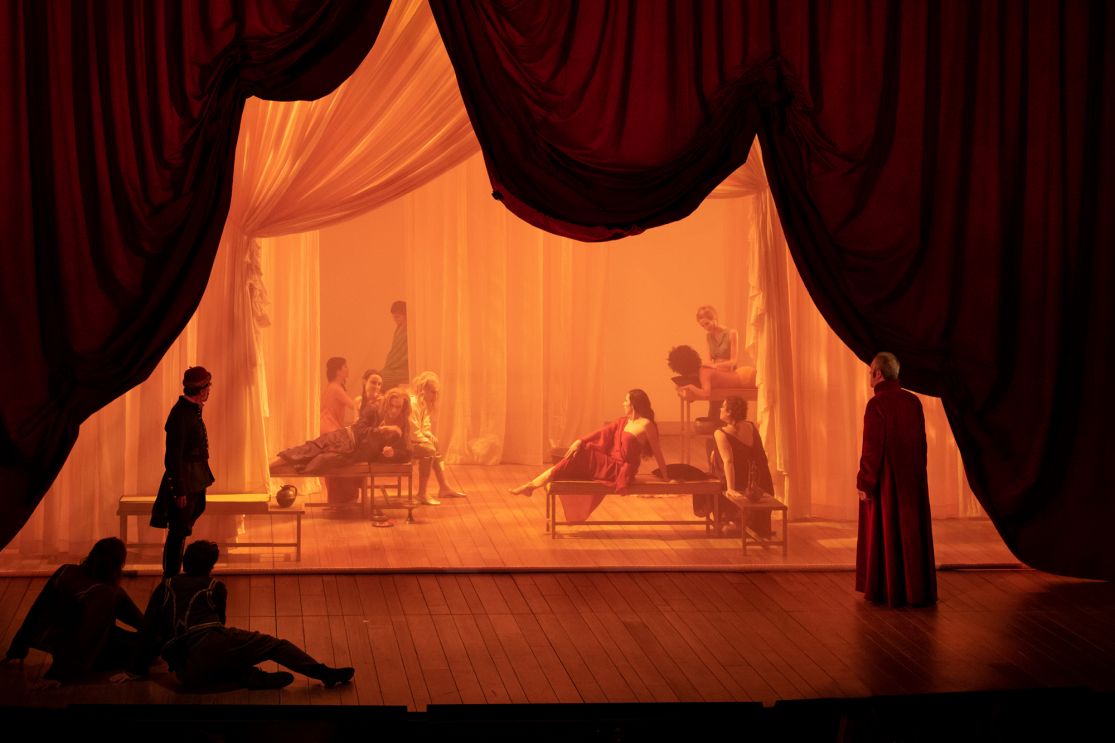