1745: Louis XV marries his son, Dauphin Louis, to Spanish infanta Maria Teresa. For the celebrations of this Royal Wedding, a new work commissioned from Rameau was performed in the Grande Écurie of Versailles, transformed into a temporary theatre for the event: the lyrical comedy Platée. This grand opera-buffa, in which the gods deceive a frog into believing that she is loved by Jupiter, is without doubt the most extraordinary musical comedy of the French eighteenth century - even if the audience at the Première thought they recognised the ugly little Spanish princess in the croaking heroine! An extraordinary score, which sets inventive and unexpected rhythms to a dazzling orchestra, and gives its share of Italian virtuosity to Folly, while the title role composes a unique character in operatic history, entrusted to a countertenor who must be ready to play a frog Queen of the marshes... The infernal trio Niquet, Shirley and Dino, after having avenged Purcell in King Arthur and rejuvenated Boismortier with Don Quixote, now put on their boots and descend into Platée’s swamp to give their eccentric and "historically informed" version, as it should be!

This major opera-buffa where the gods manipulate a frog by making her think that she is loved by Jupiter is certainly the most extraordinary comedy in music of the French 18th century. The score is exceptional, with creative and unexpected rhythms and an admirable orchestration.

This new production of Rameau's Platée is made possible thanks to the exceptional support of Madame Aline Foriel-Destezet.

Wednesday May 18th share "15 minutes with" at 18h30 at the Royal Foyer. Upon presentation of your ticket for that evening and within the limits of available seats. 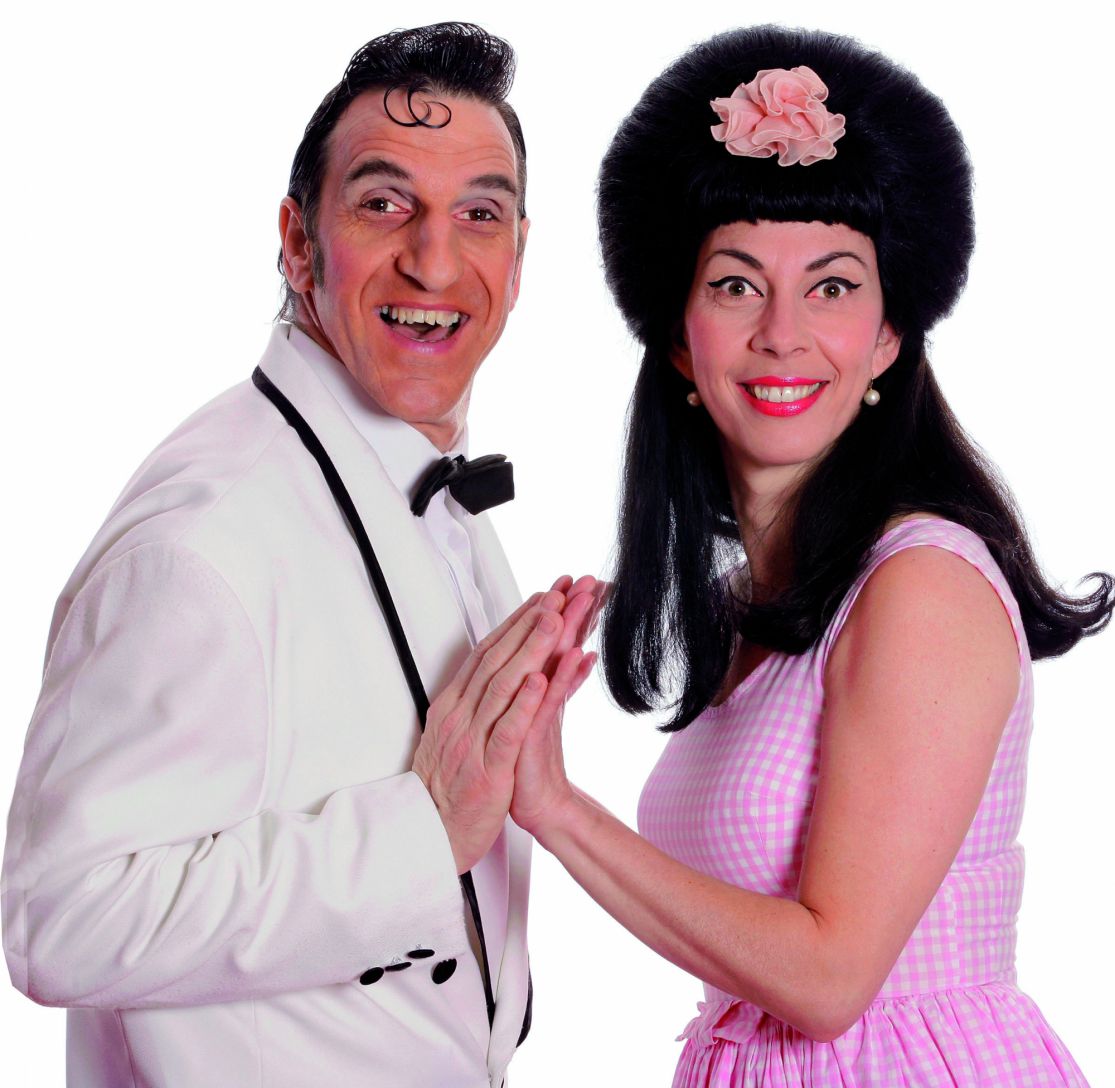