Concert in French surtitled in French and in English

Lyrical comedy in three acts on a libretto by Duplat de Monticourt first performed at the Théâtre du Palais-Royal in Paris in 1760.

Rameau's forgotten lyrical comedy is resurrected here: in 1760, aged seventy-seven, Les Paladins was his last work to be presented to the public. Inspired by the triumph of his other comedy, Platée, Rameau gave it emphasis and excess, making the orchestra blaze and the singers surge, with sharp comedic turns and magnificent sentimental pages.

In this fantasy Middle Ages, here is a comedy of characters brilliantly treated as caricatures: the beautiful Argie, prisoner of the monstrous Orcan, the Paladin Atis freeing his bride, the Fairy Manto unleashing demons and furies, and transfiguring the castle with a dance of Pagodas and a Chinese entertainment!

Saturday 24th June –"15 minutes with" at 6.30pm (to be confirmed)
On presentation of your ticket for that evening and subject to availability. 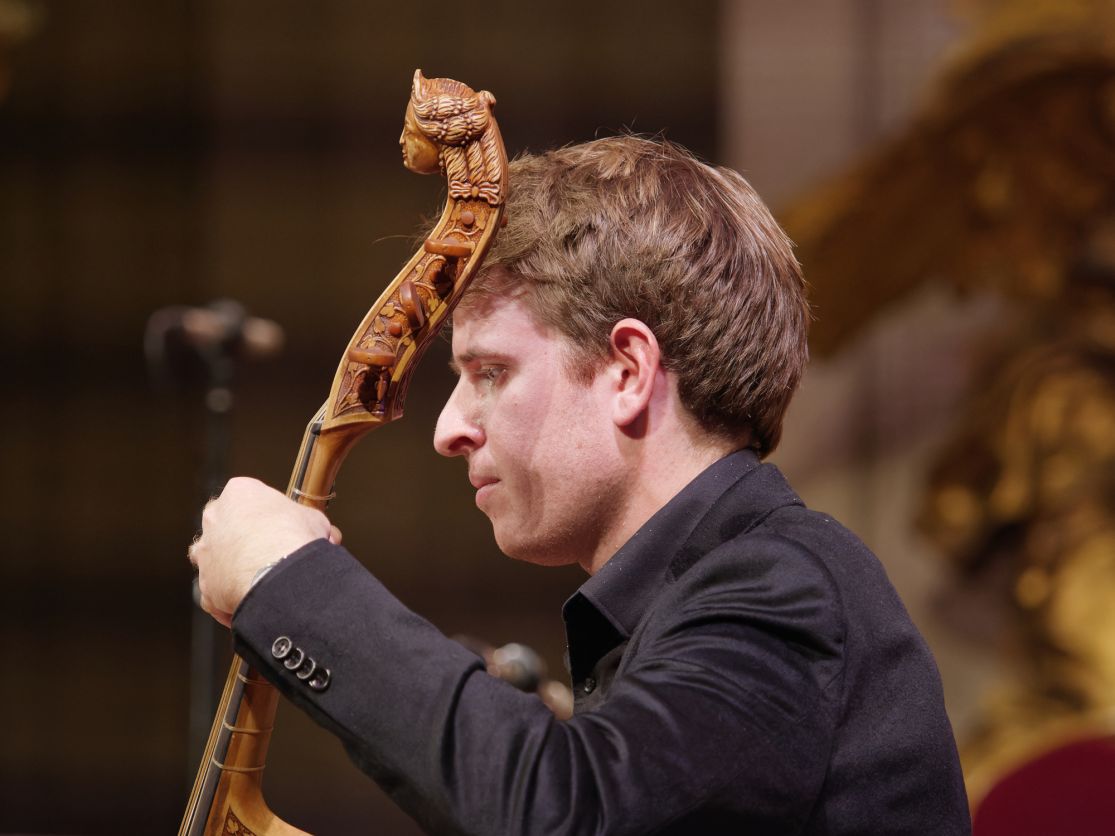 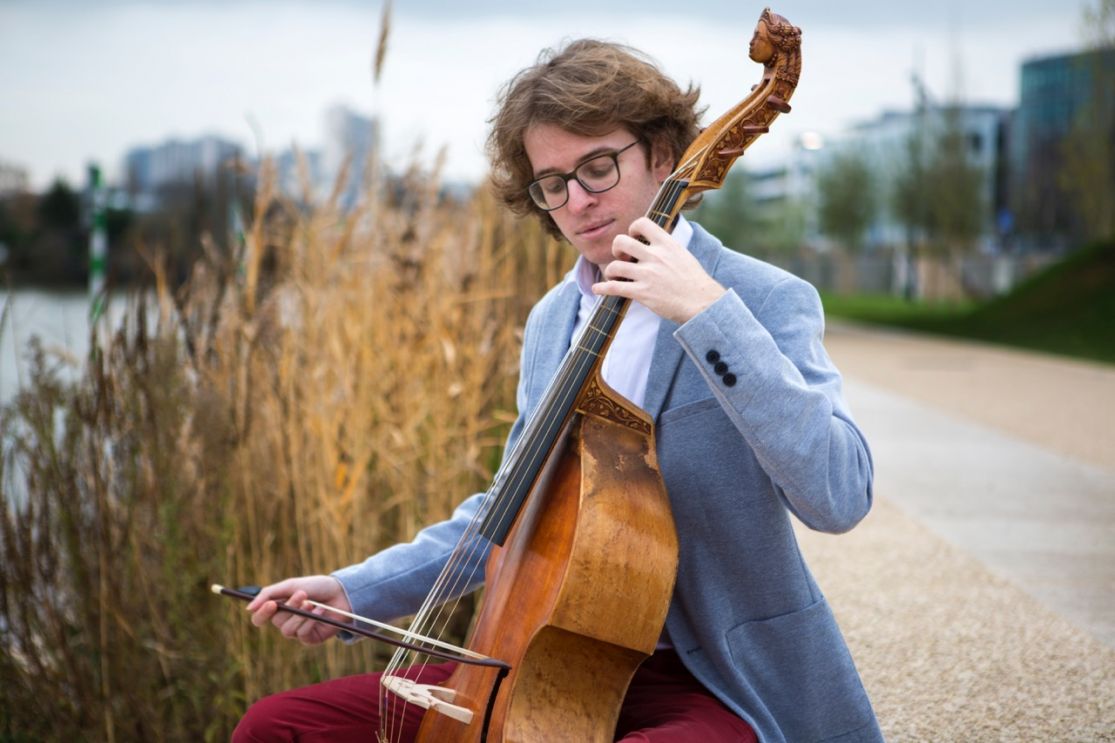 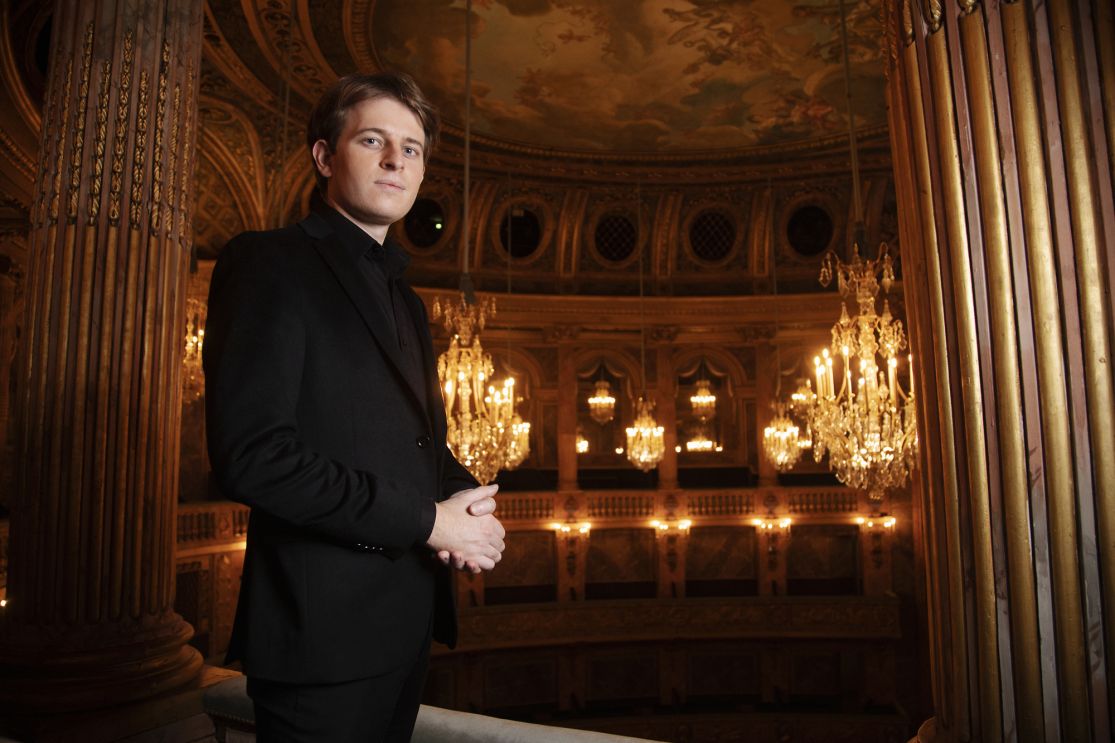 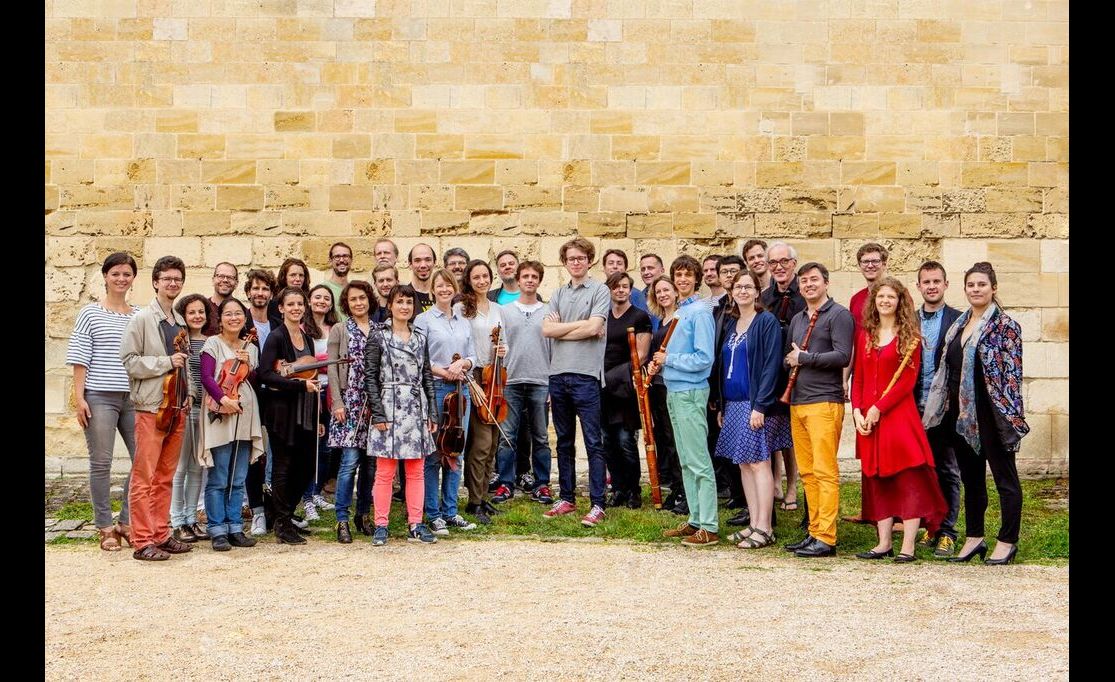 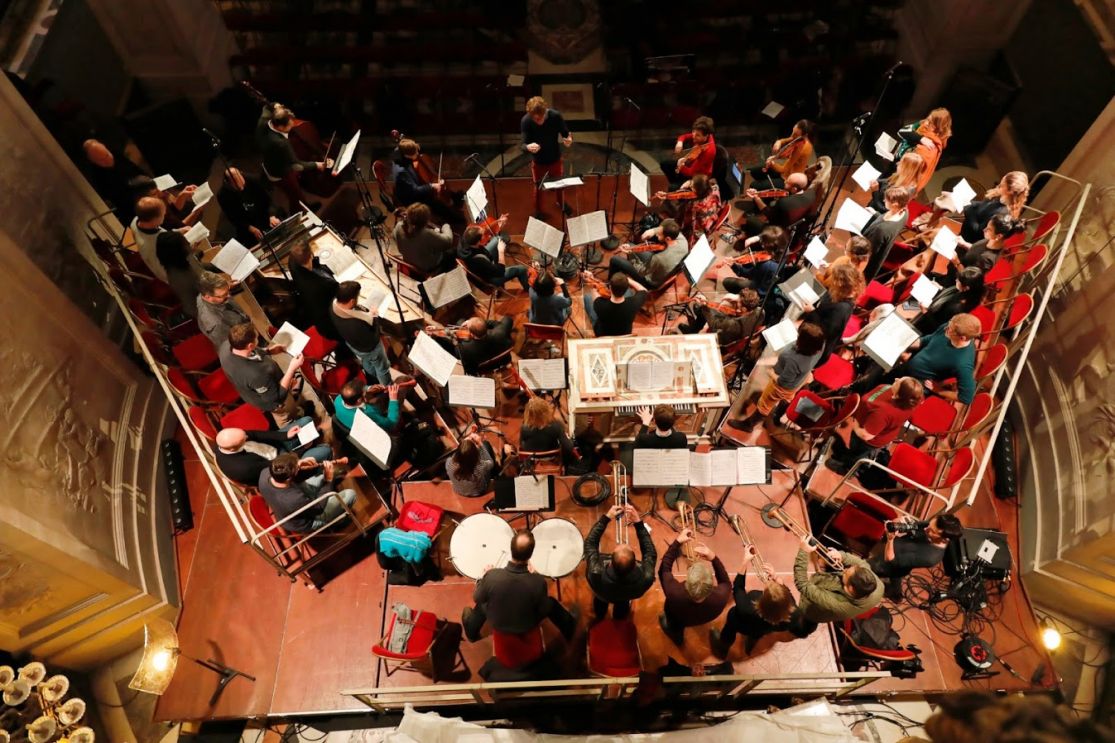 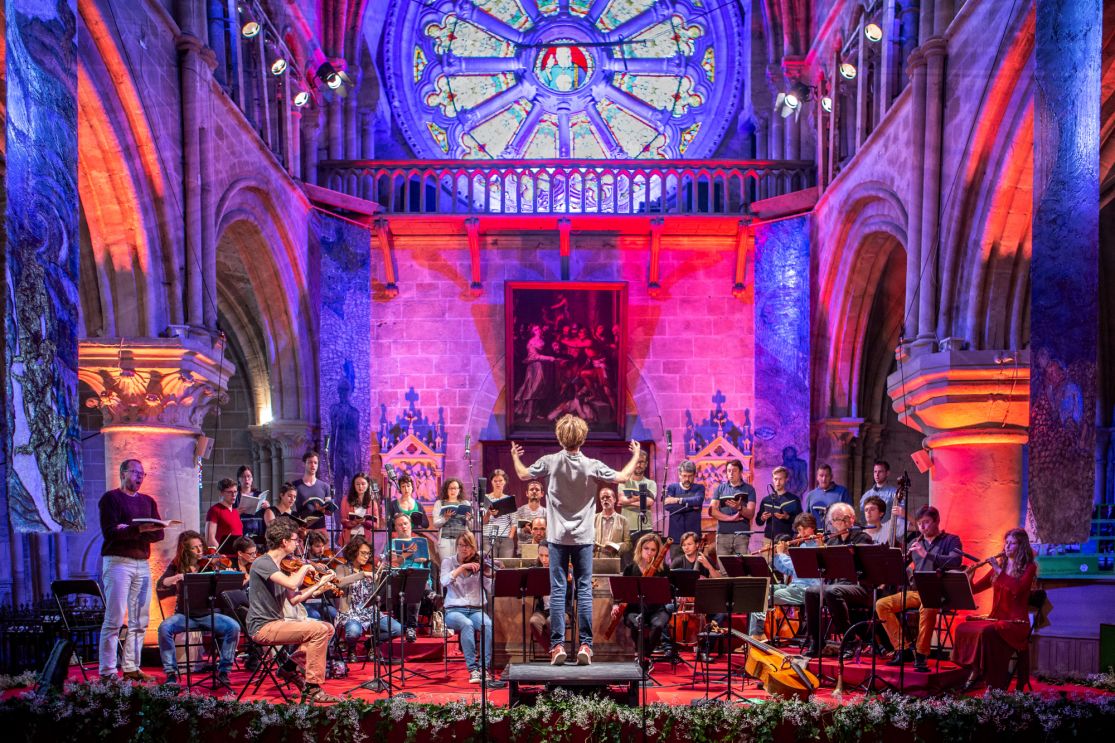 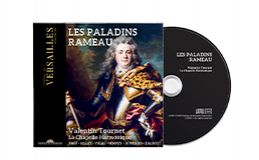