Opera in three acts on a booklet by Nahum Tate, first performed in London in 1689.

Few Baroque operas have had such a destiny and aroused such emotions over the centuries. Composed by Purcell - sometimes called the British Orpheus - this absolute masterpiece of English Baroque music tells the story of the sincere but unhappy love between Aeneas, the future founder of Rome, and Dido, Queen of Carthage. The ancient myth is uniquely relevant to the Baroque style: in 17th-century opera, it is the scorned woman who takes precedence over the man of action. Dido, the archetype of betrayal in love, inspired more than a hundred operatic works, from Cavalli to Britten. More than any other, she gives voice to the heart-rending song of the broken soul - as in the sublime final lamento written by Purcell ("When I am laid in earth"), today part of the collective imagery of despair.

Very compact in form, Dido and Aeneas is an opera of astonishing variety, mixing pastoral, burlesque and tragedy. It is also one of the most beloved works of William Christie and Les Arts Florissants, who have often given it in concert; its last stage version was in 2009.

This new production of Dido and Aeneas, directed by the Madrid-based choreographer Blanca Li, is eagerly awaited. A member of the Académie des Beaux-Arts, Blanca Li already knows Les Arts Florissants well; she worked with them on Les Indes Galantes at the Opéra national de Paris in 1999. This project will also feature exceptional young soloists, selected among the laureates of the latest editions of Jardin des Voix, the young singers’ academy of Les Arts Florissants.

Friday 17th March –"15 minutes with" at 7.30pm
On presentation of your ticket for that evening and subject to availability. 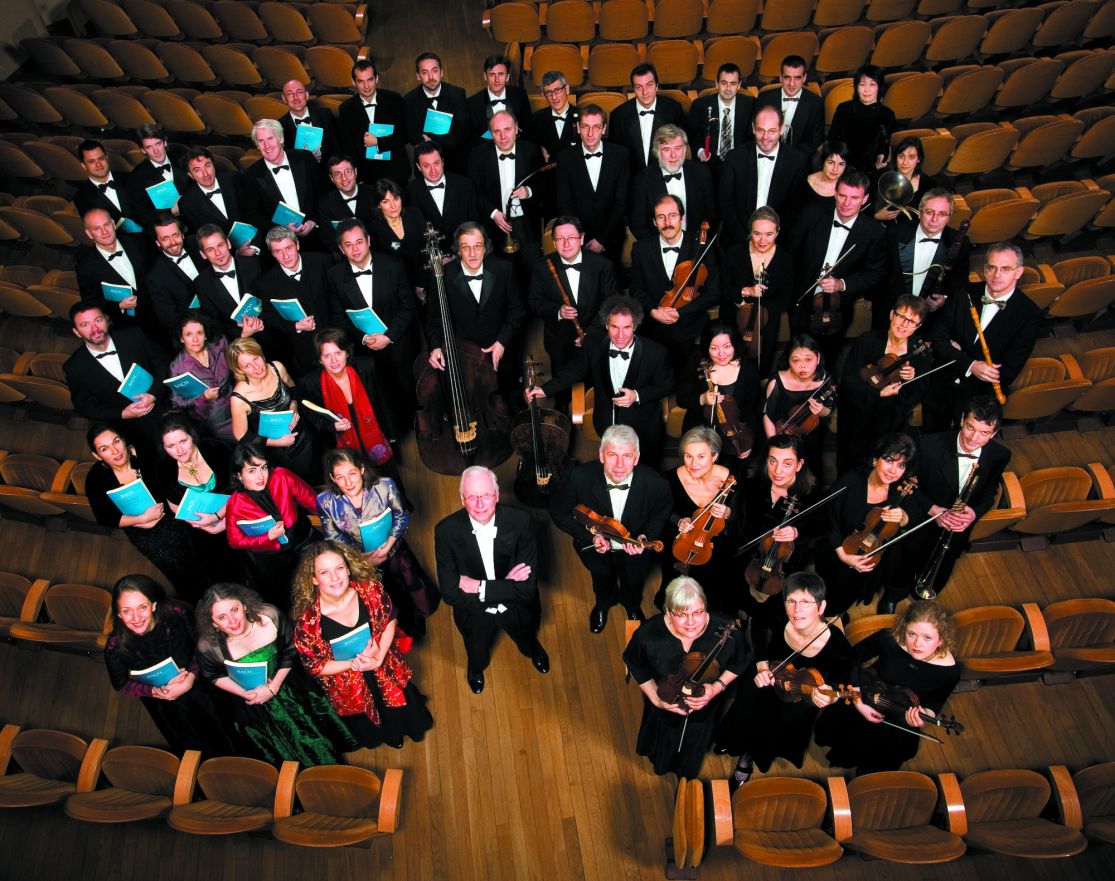 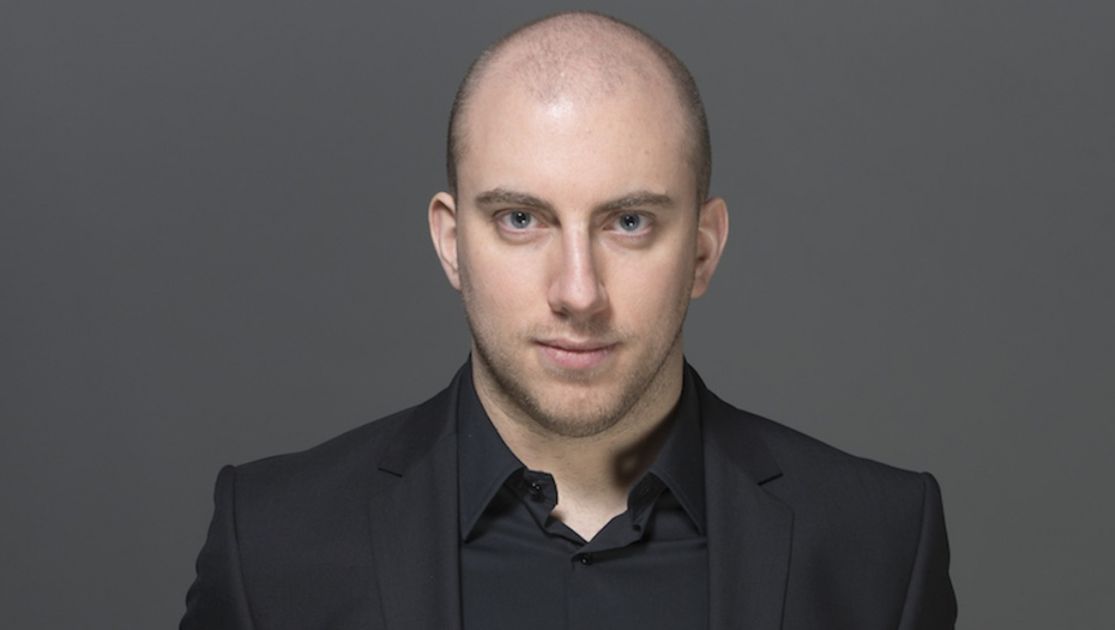