Bach composed his Christmas Oratorio in 1734 for the three days of celebration for Christmas and the beginning of the year, linked to the birth of Christ and the Epiphany. Consisting of six brilliant cantatas, full of life and enthusiasm, this work magnifies the alternation of the great choirs typical of Bach's choral art, and the solo arias telling the moving and marvellous story of the Nativity and the recognition of Christ's divinity by the shepherds and the Magi.

The first cantata describes the Birth of Jesus, the second the Annunciation, the third the Adoration of the Shepherds, the fourth the name of Jesus, the fifth and sixth the story of the three Magi. But it is now customary to play only four of these cantatas in concert. Gathering an orchestra that is always lively and supportive of the musical discourse, armed with drums and trumpets for the glorious passages and the joy of the faithful, Bach dedicates some of his most beautiful arias to the soloists. Marc Minkowski chose to give them the entire choir as well: the result is striking, as the strength and precision of a choir of soloists can exceed all expectations! This "restored" interpretation should sound magnificently in the Chapelle Royale. 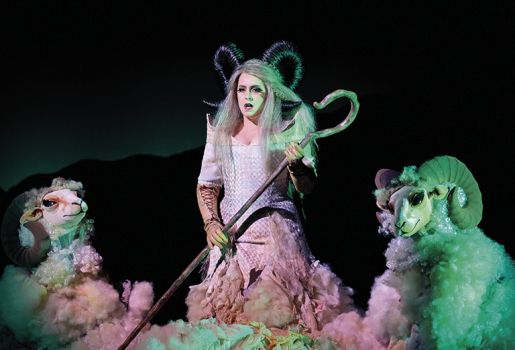 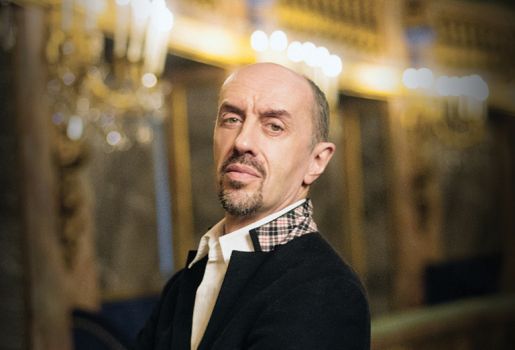 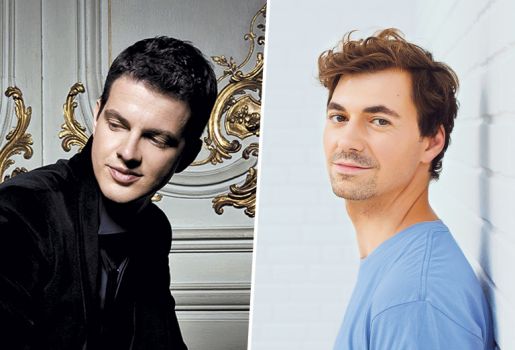 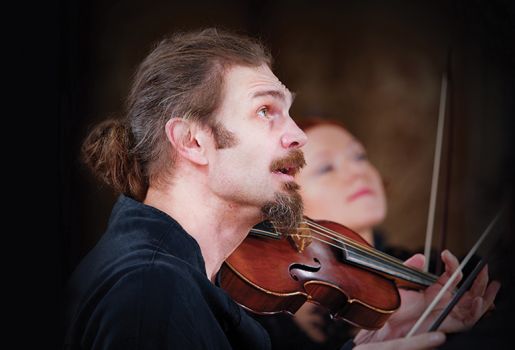