Year 2019 marks the 200th anniversary of Offenbach’s birth, German by birth, he became French by personal order of Napoleon III; all of France danced and sang to his music under the Second Empire. In 1868, he composed a new score for Meilhac and Halévy’s quite risqué libretto: La Périchole would soon meet with great success. The street singer and her lover Piquillo become the Viceroy of Peru’s playthings: charmed by the Perichole, he makes her his “lady-in-waiting” while his steward recruits Piquillo to marry the prince’s future favourite to save appearances: the (drunk) lovers are married without knowing!

Misunderstandings and twists and turns abound to sparkling music and end with the triumph of love and buffoonery. Marc Minkowski is a staunch Offenbach champion and will conduct the evening with his usual energy, in a staging by Romain Gilbert.

Opera buffa with three acts on a libretto by Henri Meilhac and Ludovic Halévy from Mérimée's comedy Le Carrosse du Saint-Sacrement, created in 1868 in Paris. 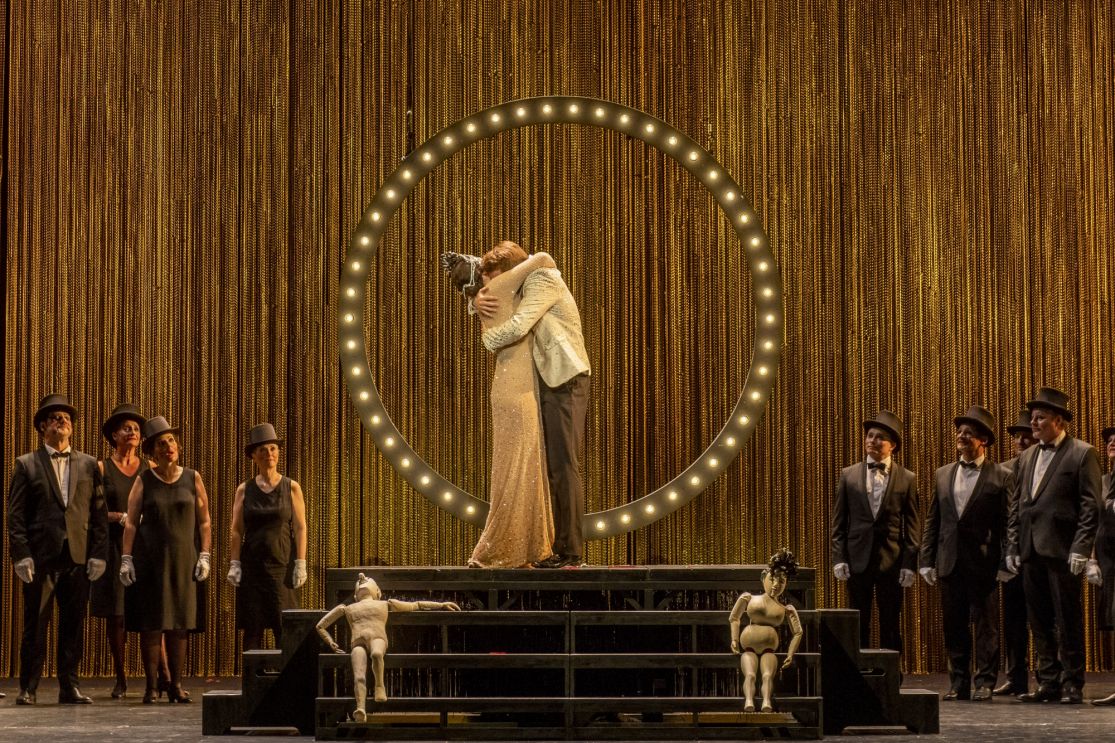 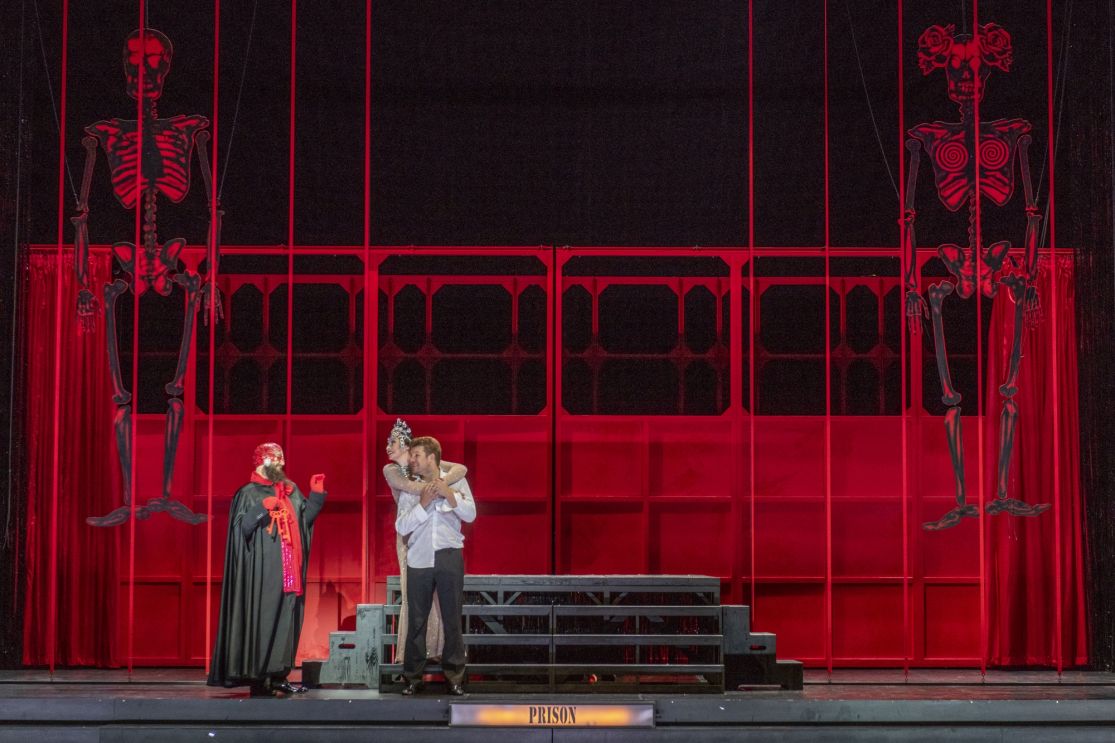 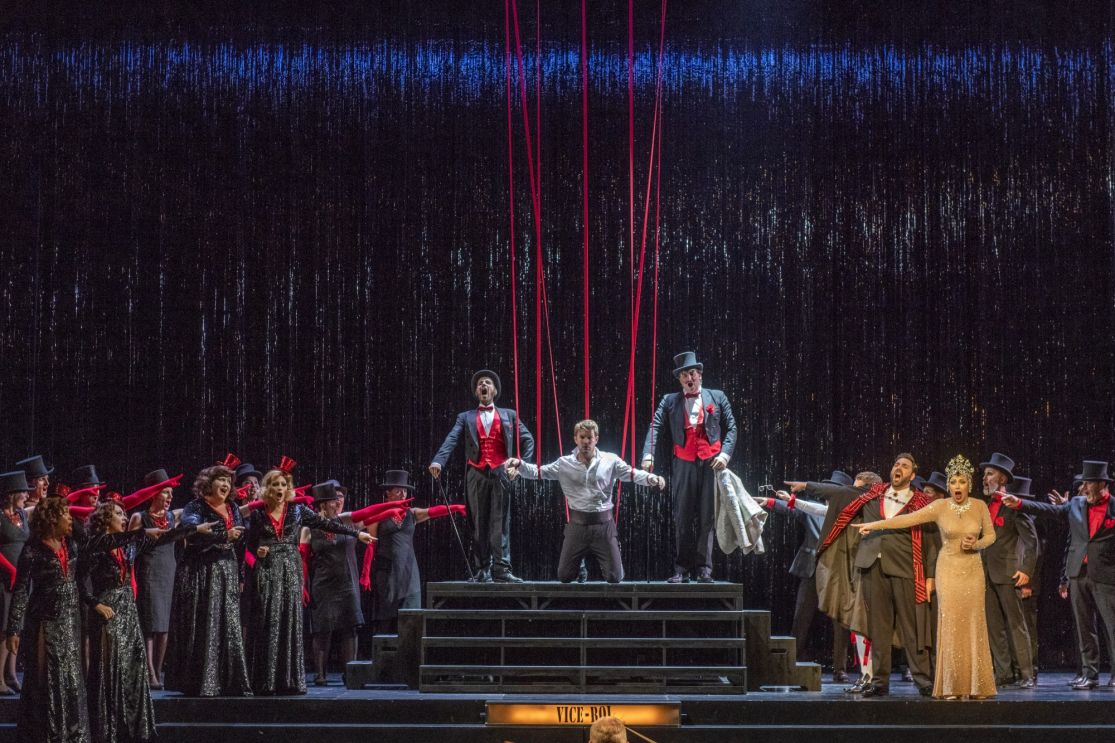 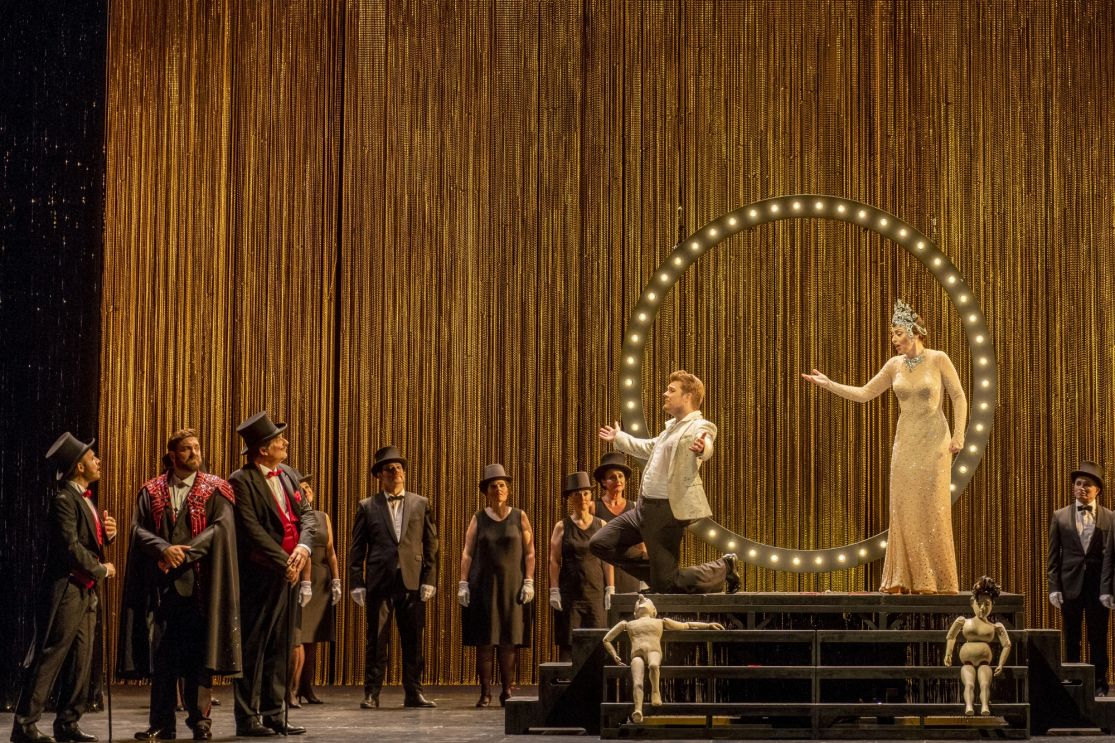