For the Napoleon commemorations, the Château de Versailles is organising the largest historical reenactment of this Bicentenary, in the Estate of Trianon, which Napoleon had intended for his residence.

300 reenactors in historical costumes, 60 Cavalry horses, the Garde Républicaine in equestrian show formation and in musical battery, will bring to life the famous regiments of the Empire: Chasseurs and Grenadiers of the Imperial Guard, Line Infantry, Light Infantry, Gendarmerie and Artillery, Cuirassiers, Dragons, Hussars, surrounding Napoleon and Prince Murat in his camp.
Troop reviews, firing of cannons, Infantry and Cavalry parades, the Carrousel of the Republican Guard's Lances will mark the two days in a profusion of colourful uniforms recreated with the greatest precision. Jena, Marengo and Austerlitz will be displayed on the flags of the Revolutionary and Imperial armies commanded by Bonaparte.

The public of the two "Napoleon in Versailles" days will walkaround the Gardens of the Grand Trianon to visit and enjoy unrestricted access to the military camps and historical representations, meeting passionate reenactors, who are highly specialised in the period.

Exceptional participation of the Garde Républicaine: 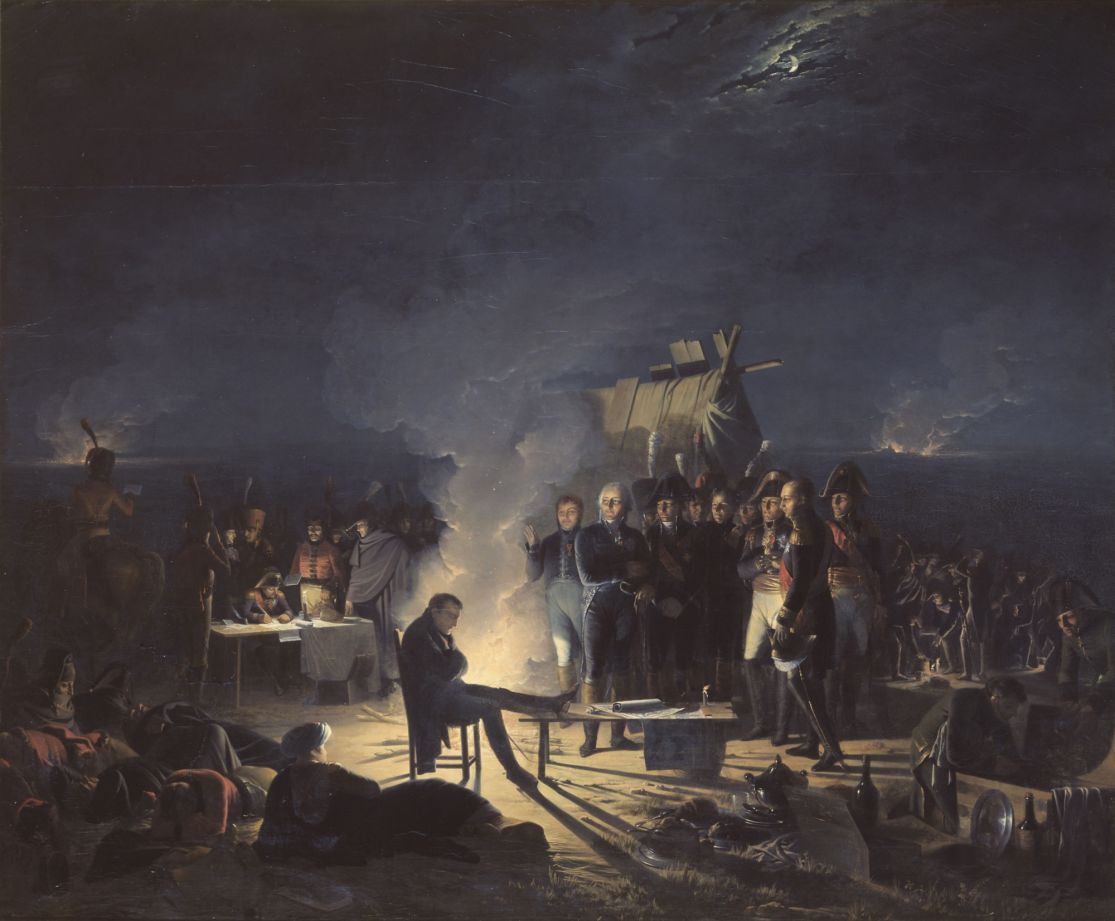 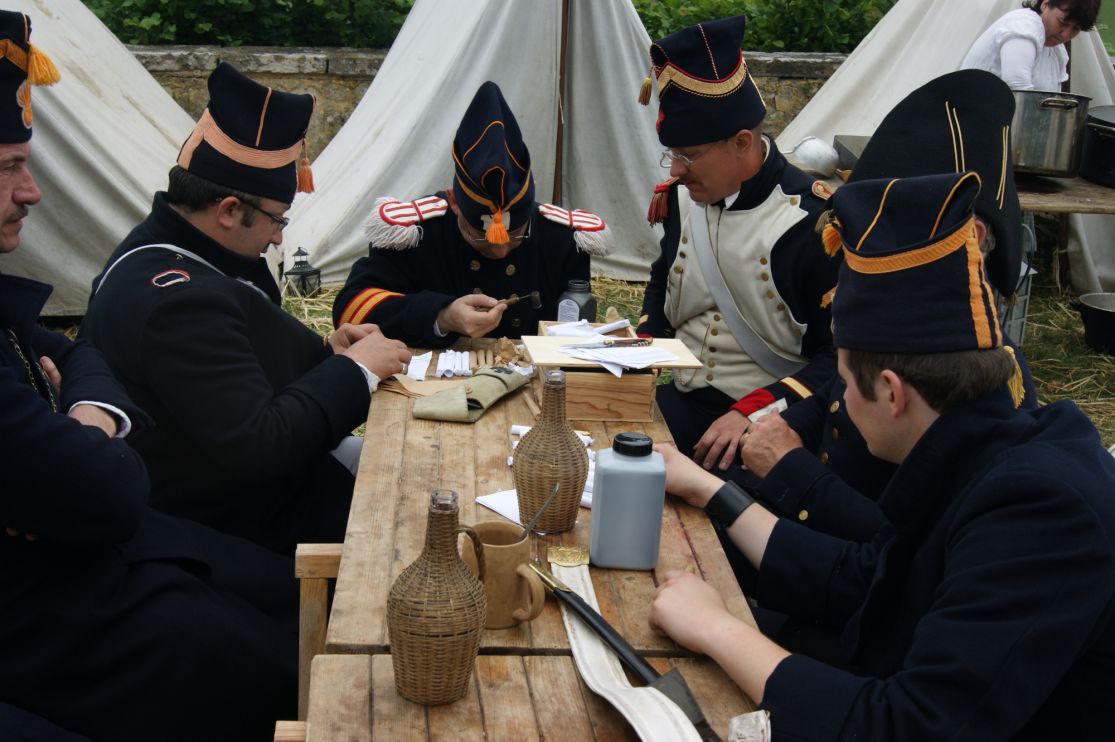 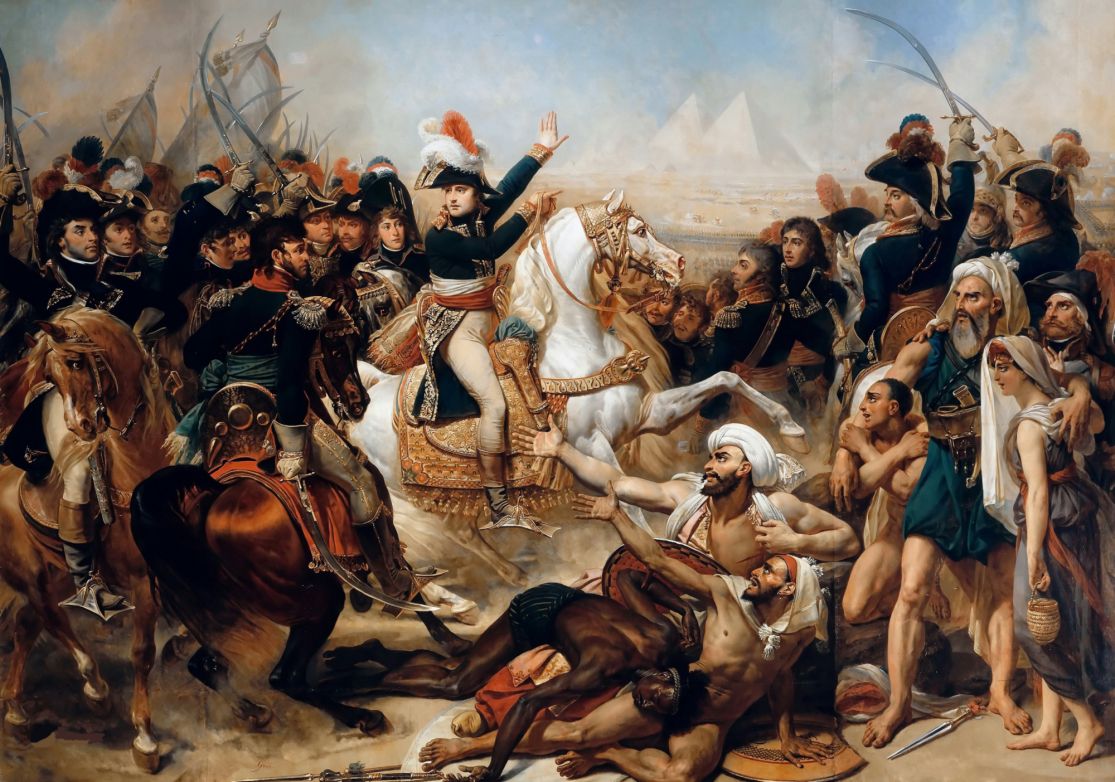 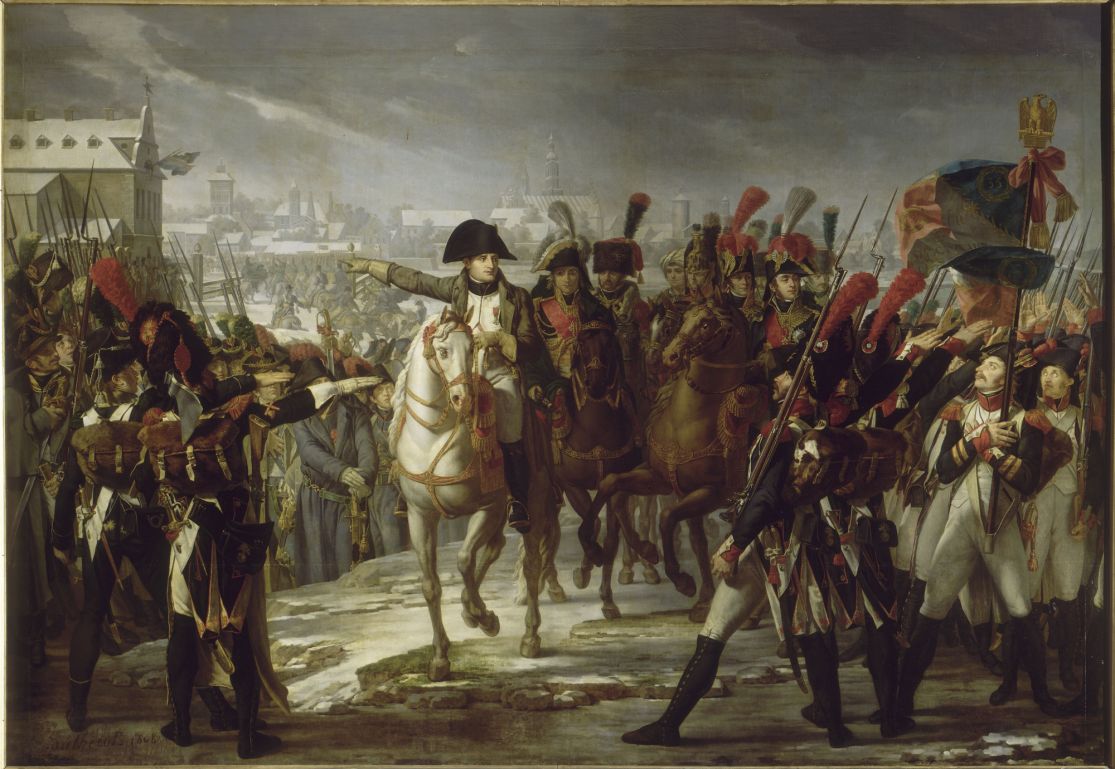 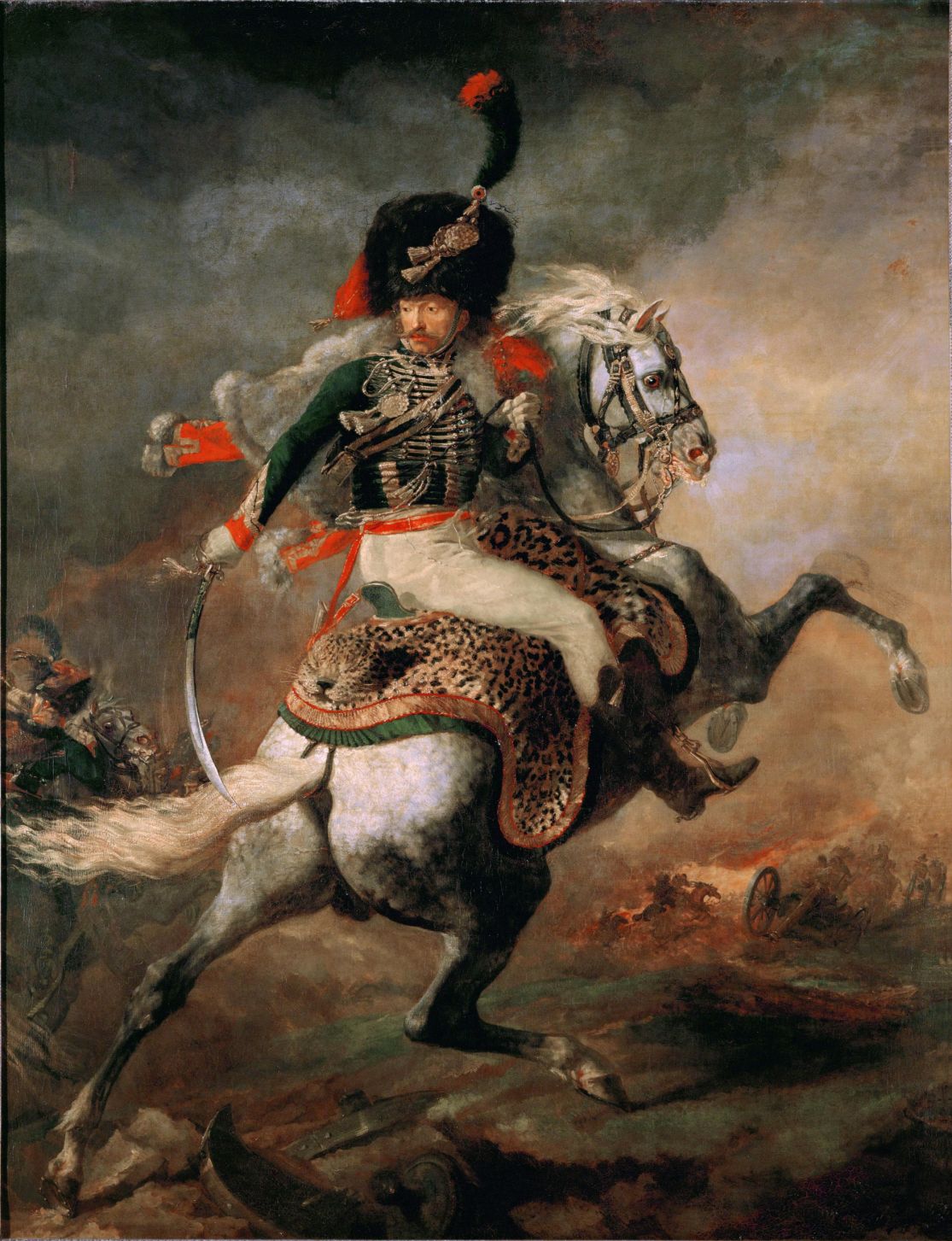 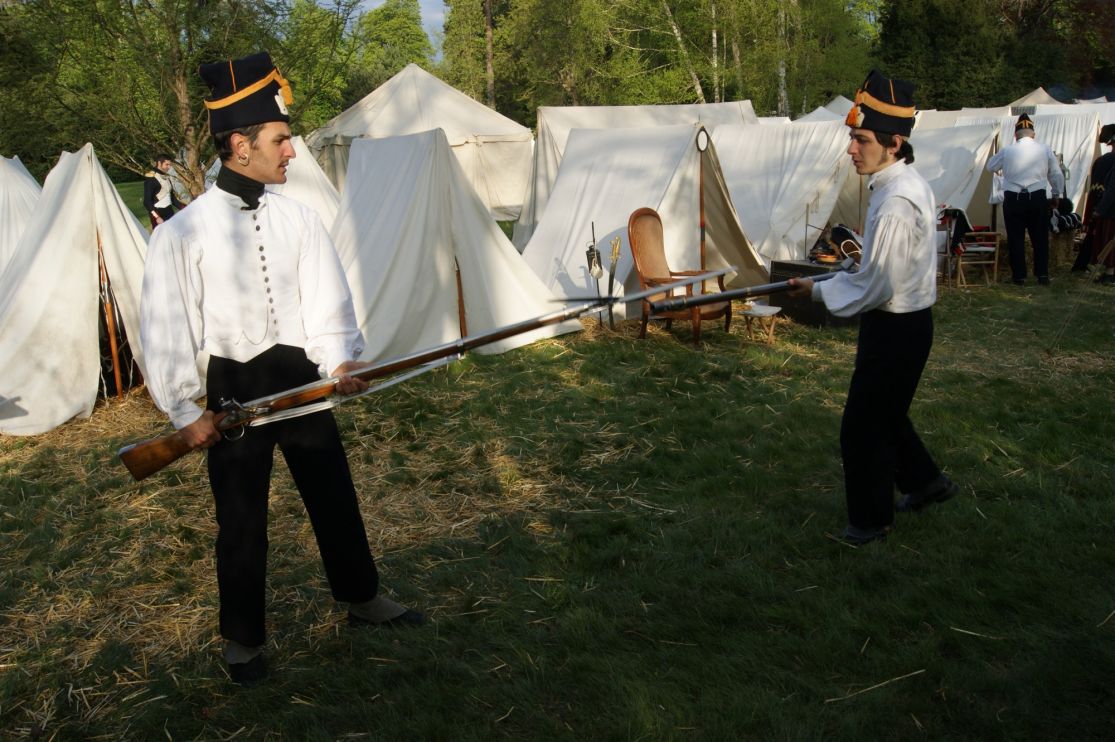 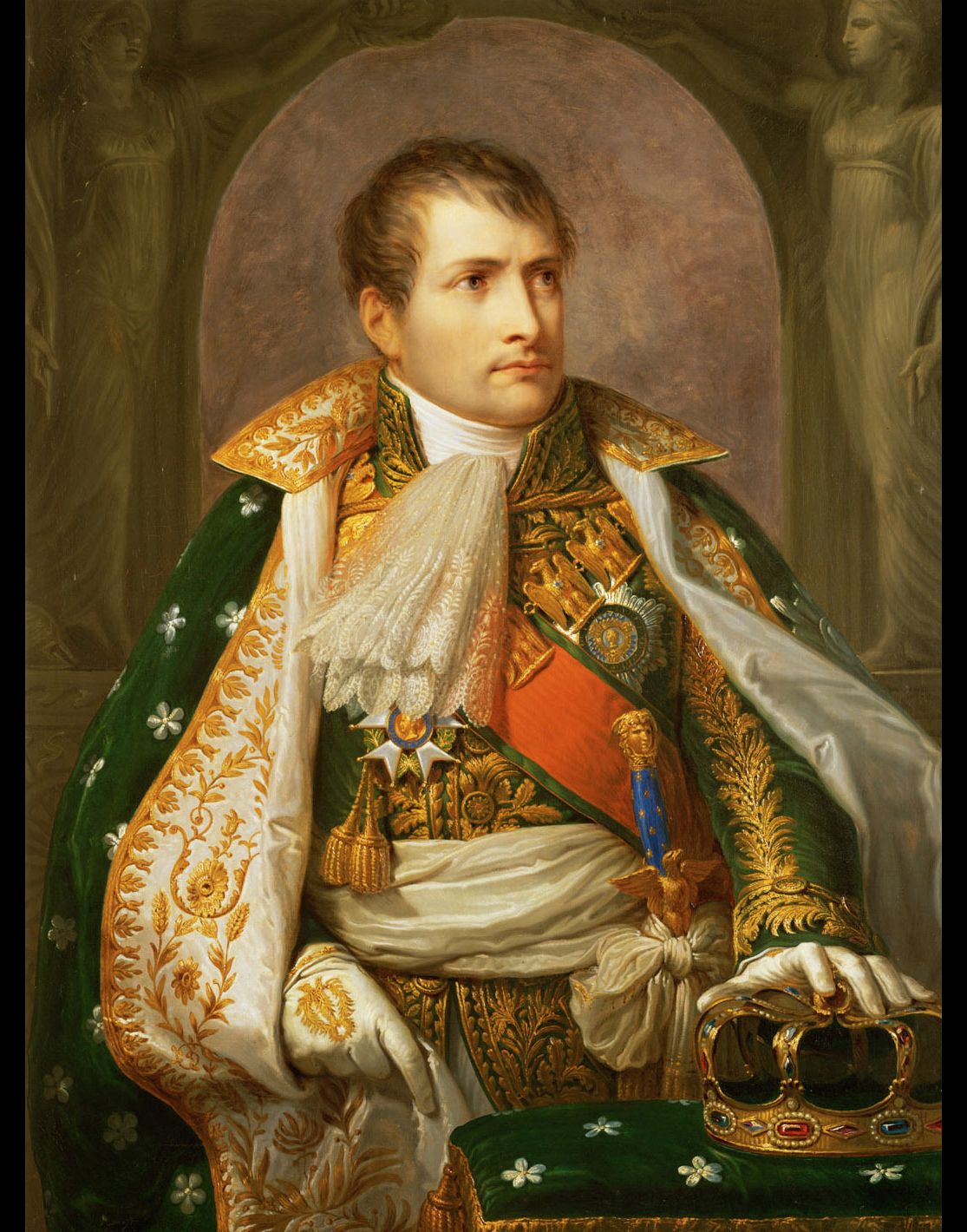 FREE for children under 5.

Any exit is final.

Public in costume not allowed (except for spectators with the "Fête Empire au Grand Trianon / Empire Party at the Grand Trianon" evening ticket).

"NAPOLEON IN VERSAILLES" ticket only gives access to this event (it does not guarantee access to the Musical Fountains Show, the Grand Trianon, the Domain of Marie-Antoinette or the Queen's Hamlet...).

Tickets cannot be exchanged or reimbursed.
No refund of purchase is possible. The event will be maintained in case of rain.
No duplicate will be delivered, even in case of loss or theft.

No picnics.
Dogs are not allowed inside the Grand Trianon and its gardens, even on a lead. 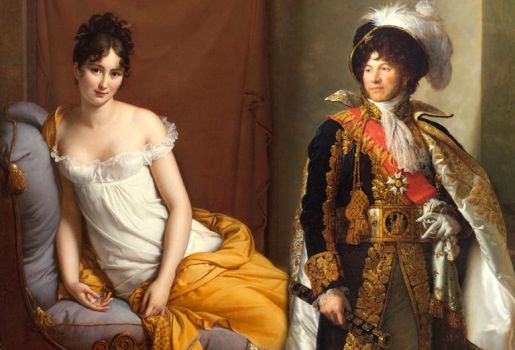 Empire Party at the Grand Trianon