This is perhaps, along with Wagner's Tetralogy, the most famous cycle of opera: between 1786 and 1790, Mozart and Da Ponte signed their famous Trilogy comprising three major operas, The Marriage of Figaro (1786), Don Giovanni (1787), and Così fan tutte (1790). Indeed, in Mozart's vast oeuvre, these three works are perhaps the most accomplished, thanks to the librettist Lorenzo Da Ponte. Da Ponte, who had become indispensable in Vienna, not only brought Mozart a guarantee of success, he provided him with librettos tailor-made for the composer's genius. This music is a celebration, and the three masterpieces leave the listener breathless, taking him through a series of situations, arias, duets and sumptuous ensembles.

They have powerful common points: here are three Italian operas, in the buffa style, three "drama giocoso", intended for the troupe of the Vienna Opera; each one presents its action over a single day, a guarantee of urgency and brilliance; the French influence is evident everywhere: Figaro inspired by Beaumarchais, Don Giovanni taken from the rebellious and flamboyant character illustrated by Molière, and Così in a style close to Marivaux and the French Opéra Comique, which was very popular in Vienna. Finally, it is the spirit of freedom that unites these three works and still speaks to us today, whereas at the time of their creation, it was particularly daring. The trilogy’s heroes are certainly libertines: in politics for Figaro who, like Beaumarchais, breaks social barriers and leads the game, in religion for Don Giovanni who defies God as "the great lord and evil man” he is, finally in love all the time and above all in Così, whose protagonists play a game as pleasant as it is reckless...

Così fan tutte, or the School for Lovers, is the last opera buffa by Mozart and Da Ponte together. Emperor Joseph II, who had enjoyed their Marriage of Figaro, commissioned a new work, inspired by an incident that had amused all Vienna: in Trieste, two officers had exchanged wives! Libretto and score were written in one month in December 1789, and the premiere took place at the end of January 1790, but the death of the Emperor interrupted it after five performances. This comedy in the Neapolitan style (with action also taking place in Naples) but very inspired by French comic opera, and in particular the Femmes vengées (Avenged wives) composed by Philidor in 1775 on a libretto by Sedaine (and performed in Vienna), where two women wanting to teach their husbands a lesson dress up to exchange their roles... to seduce and better confuse them! Twenty years later, Mozart and Da Ponte found exceptional inspiration for this comedy of manners in the spirit of Marivaux, where love, beauty and cruelty are subtly intertwined, until everything accelerates for moments of anthology!

The three operas of this famous Trilogy are presented here together over three days, in the order of their composition. The characters (and their interpreters) travel from one work to the next, as so many bonds of love and power run through these three emblematic operas, to the point of imagining that they could be three acts of an exceptional whole. This in any case is the vision selected by Ivan Alexander and Marc Minkowski, in the flexible set of trestles and sails designed by Antoine Fontaine for the stage of the Drottningholm Historical Theatre and the Royal Opera of Versailles. The great challenge of this "complete" project is for the singers to have nearly 9 hours of music in their heads and in their voices, without being able to rehearse or rest between each evening... The ace team brought together for this project with the Musiciens du Louvre, will take it up! And the challenge for the spectator is obviously here, to see the three operas in three successive days, to be more than ever dazzled by an absolute concentrate of Mozart’s genius!

Opera-bouffe in two acts on a libretto by Lorenzo da Ponte, created at Burgtheater of Vienna, on January 26th 1790. 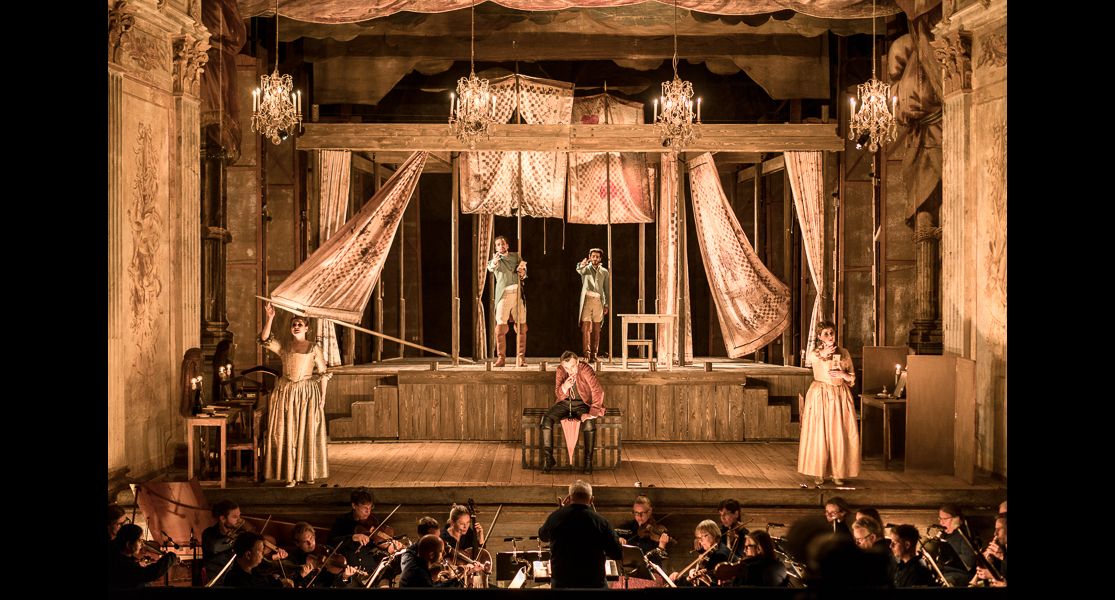 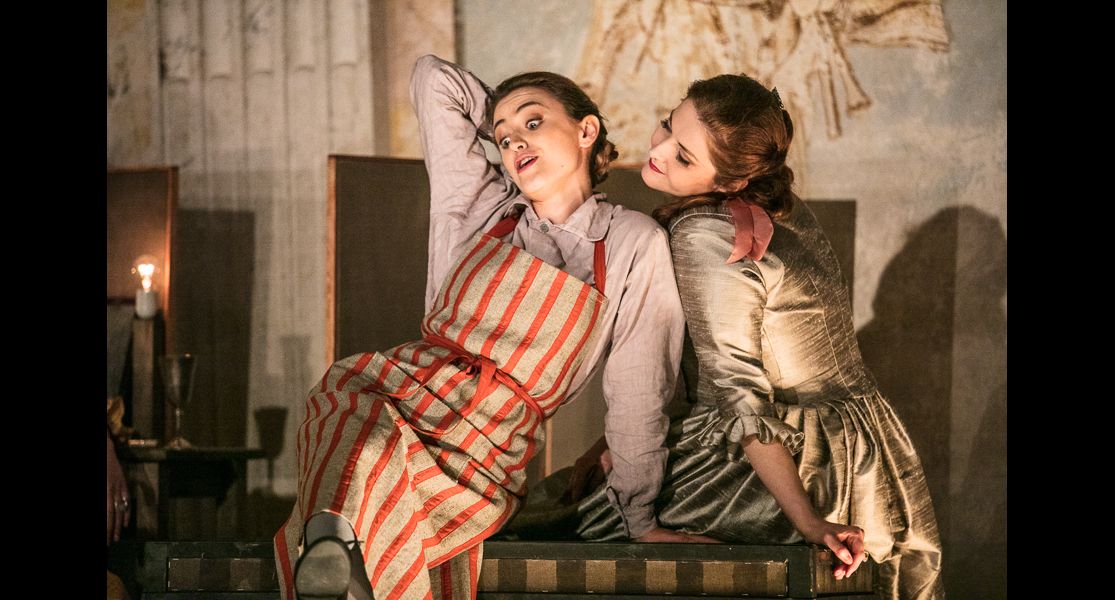 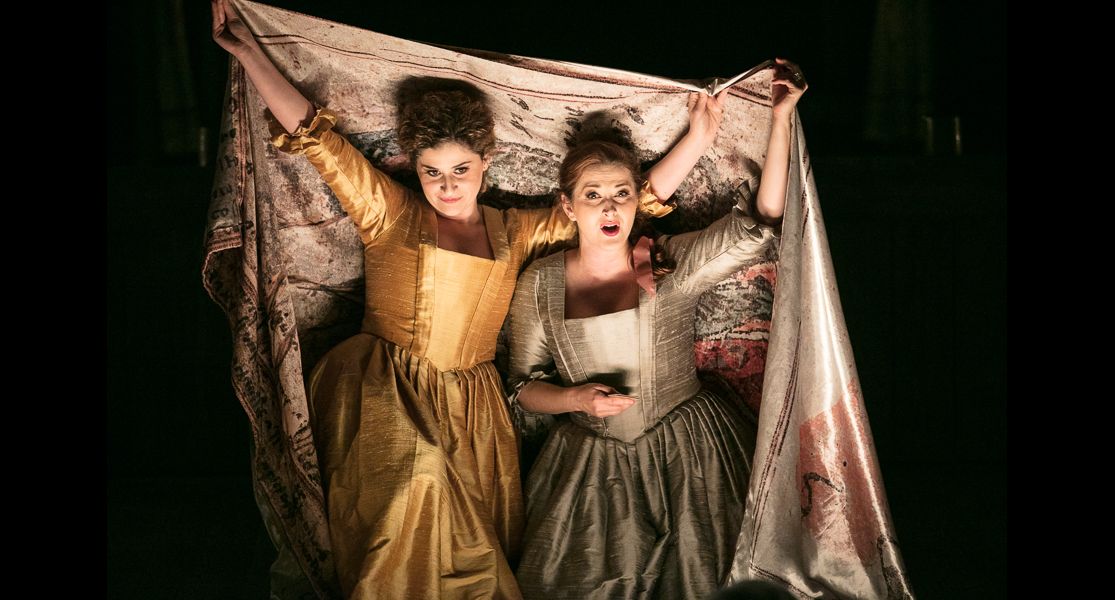 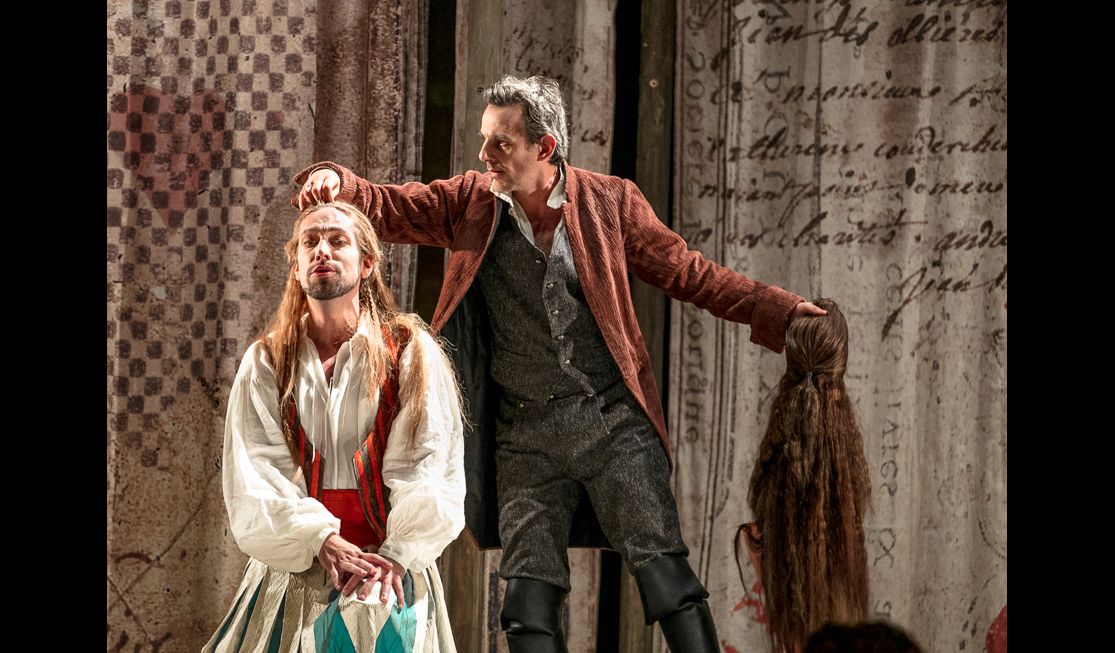 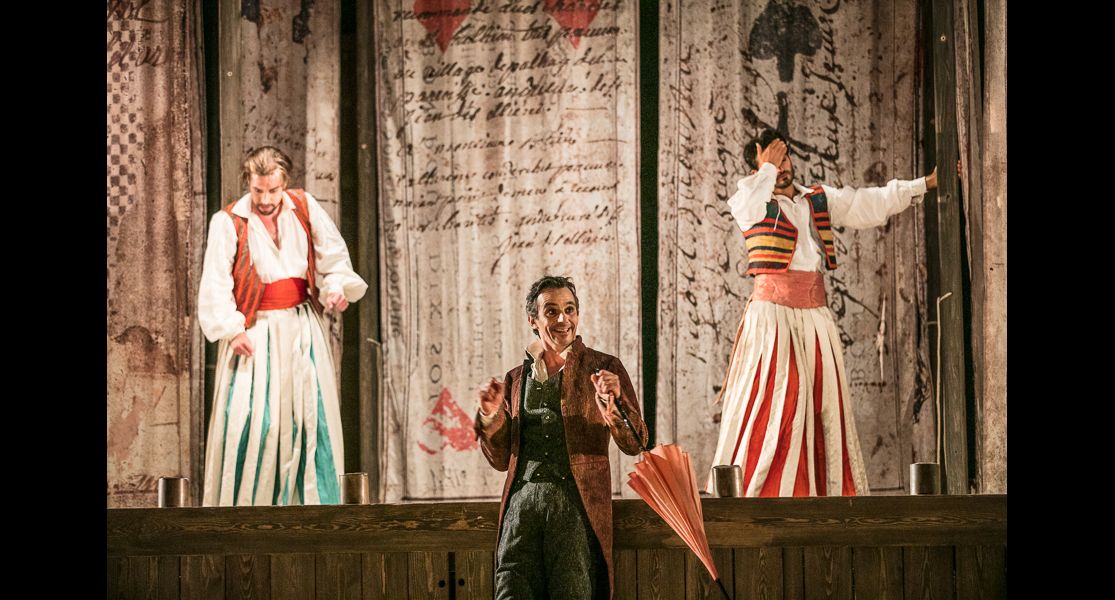 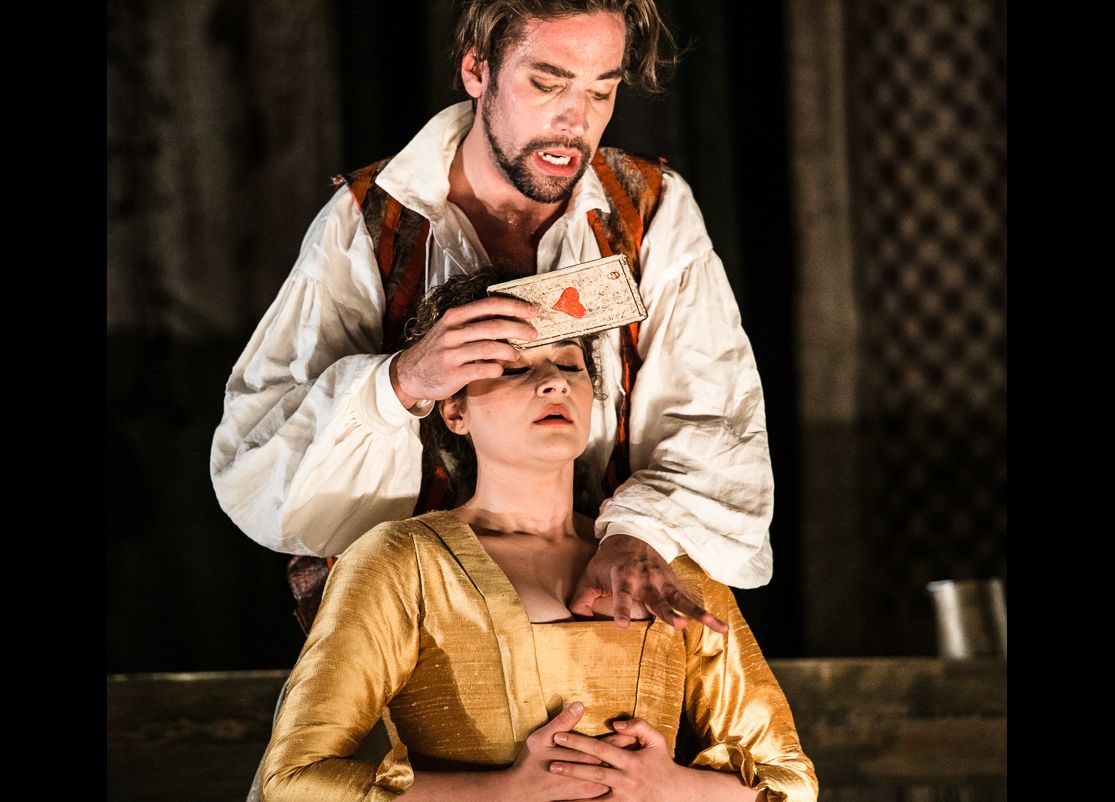 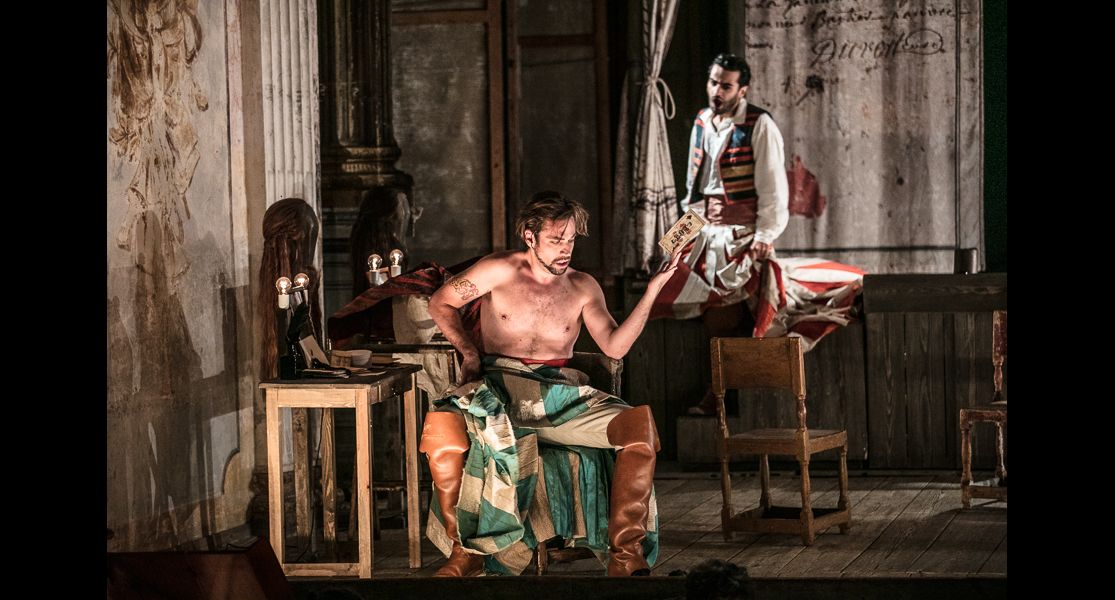 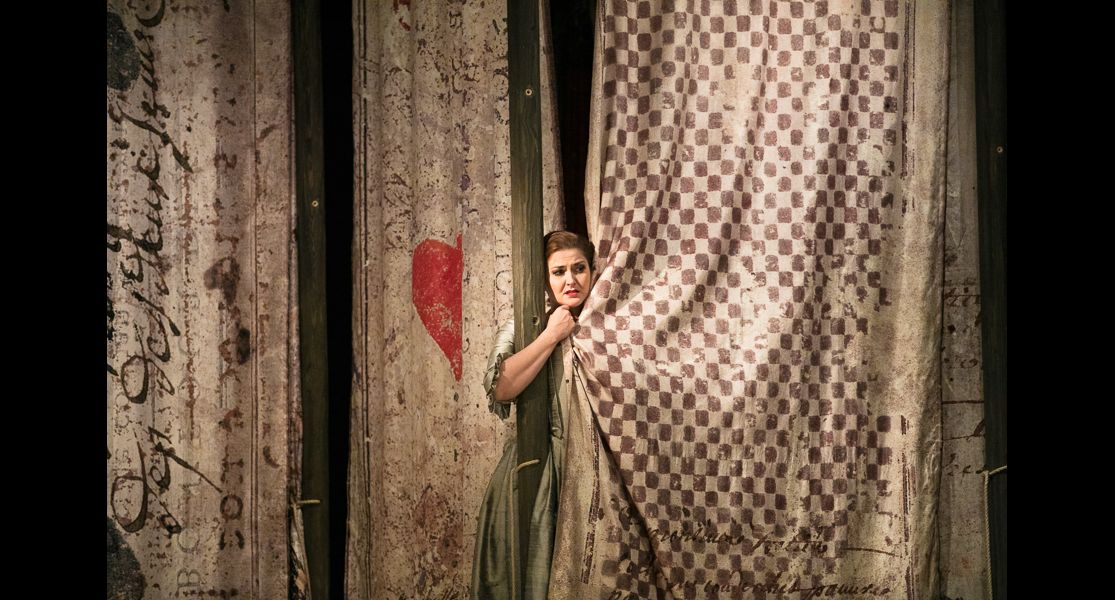 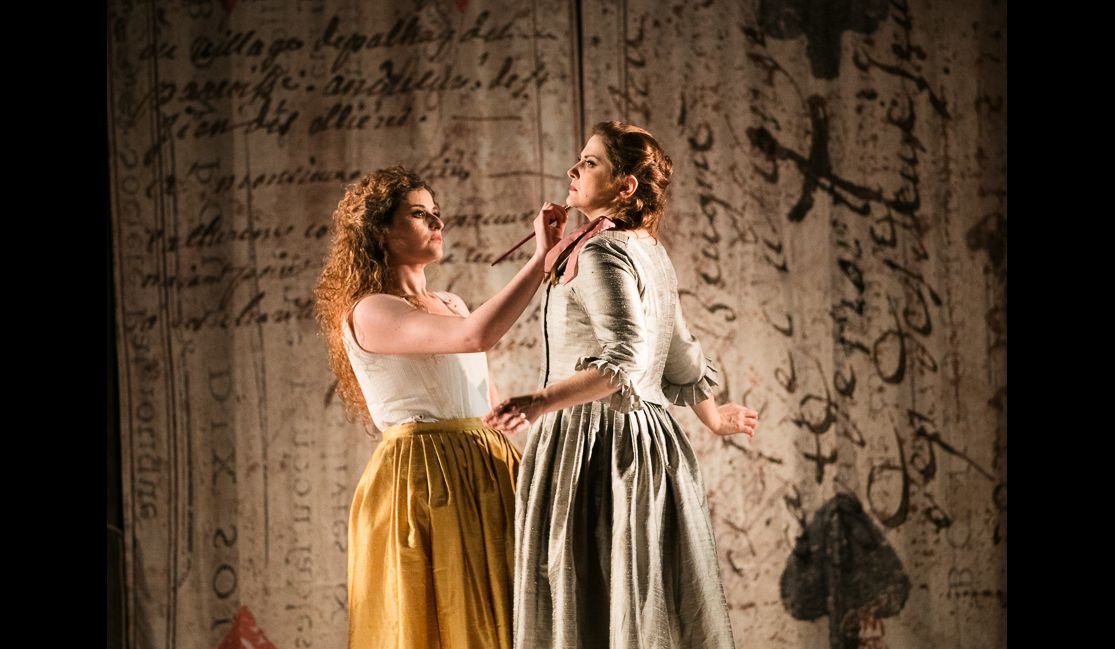 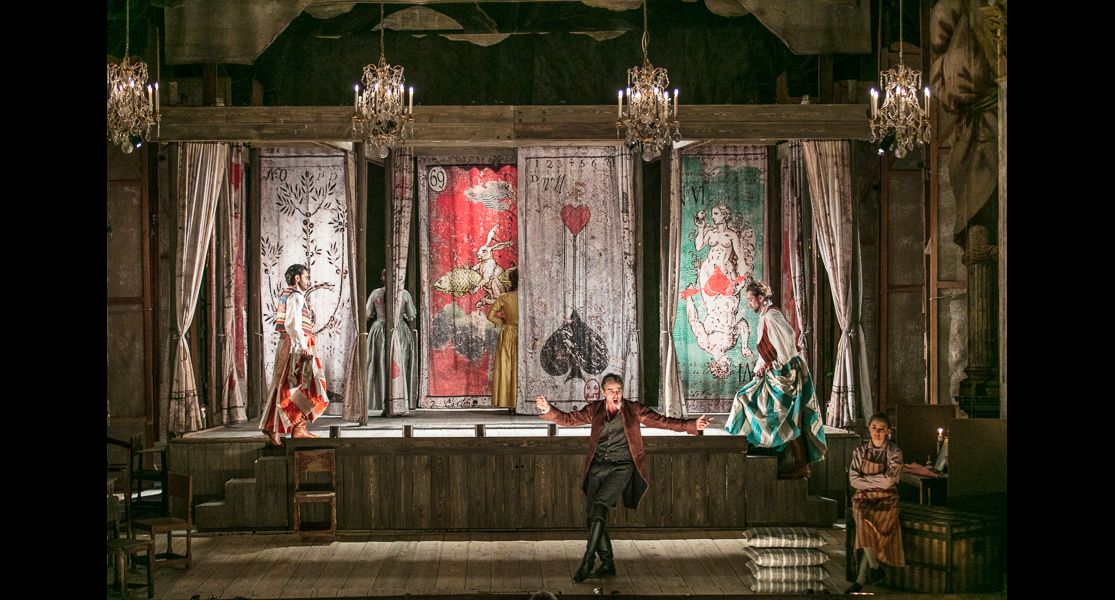 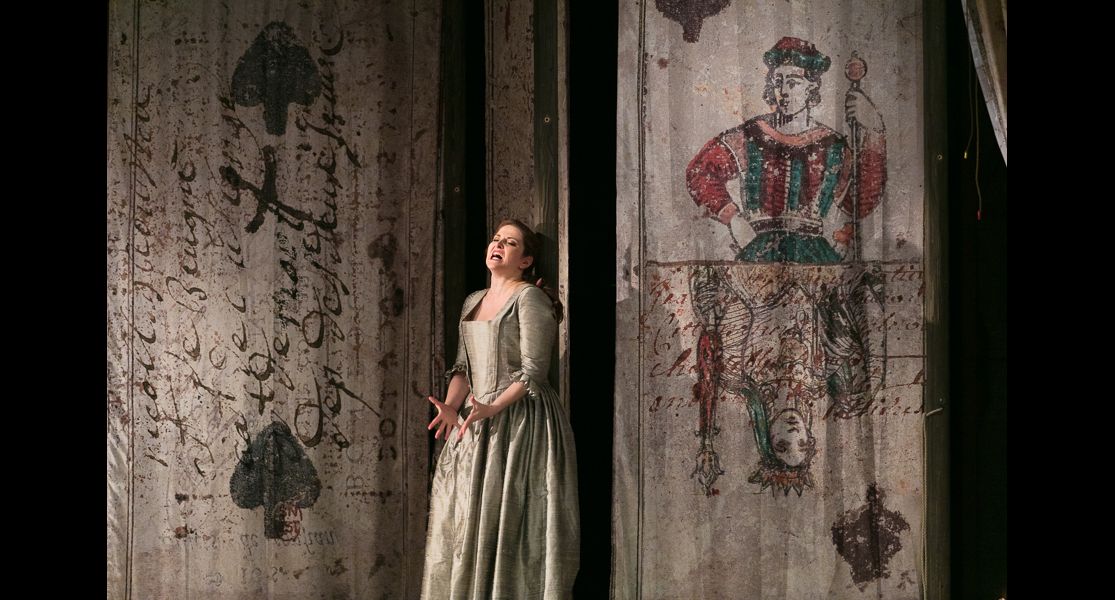 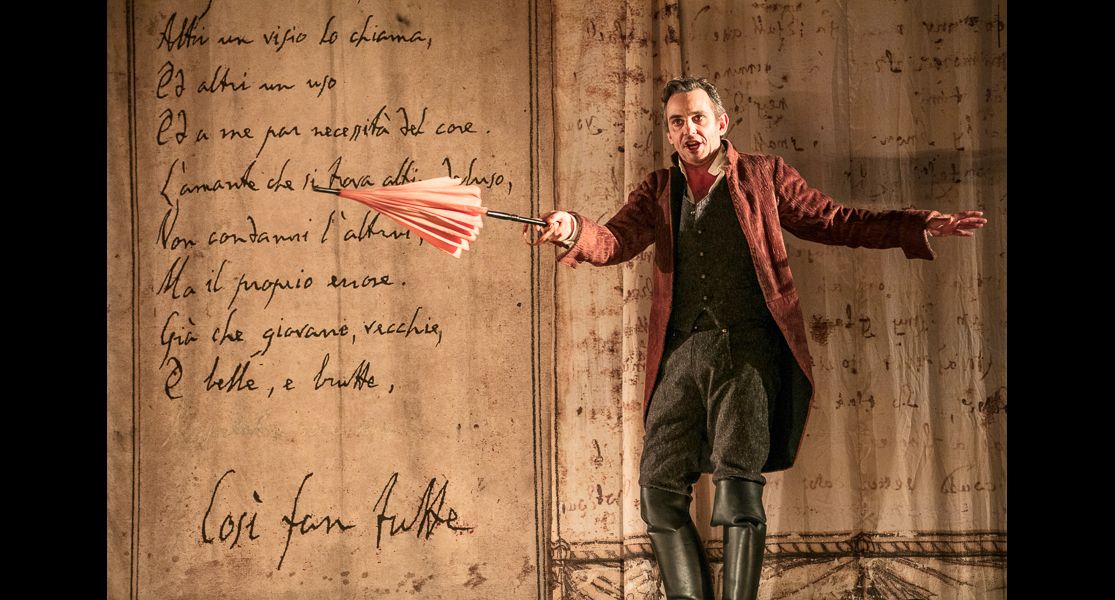 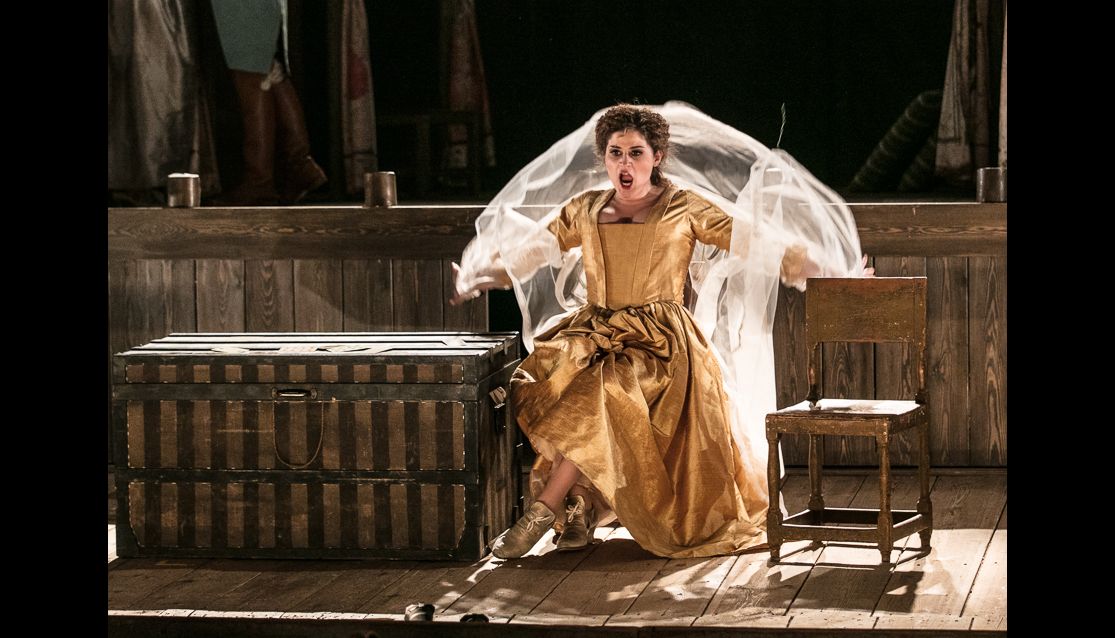 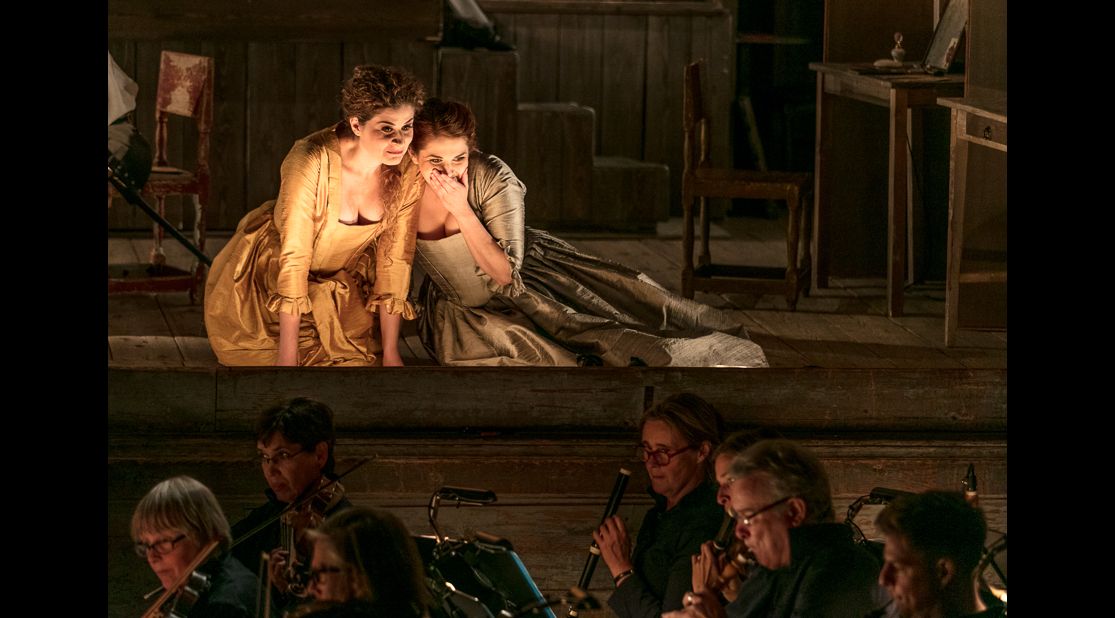 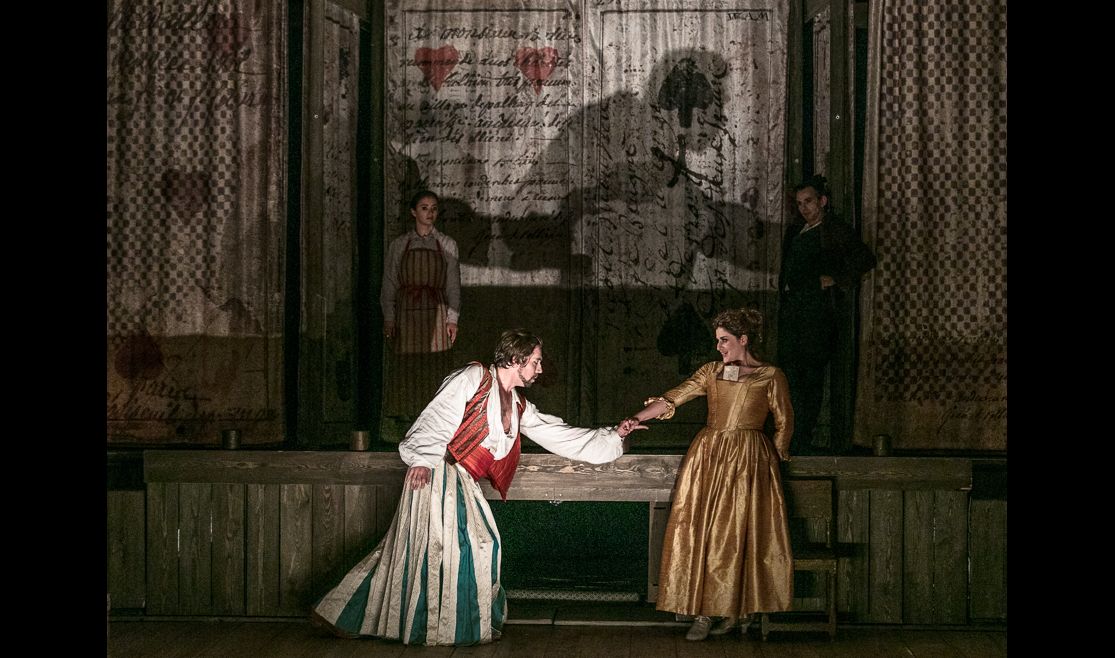 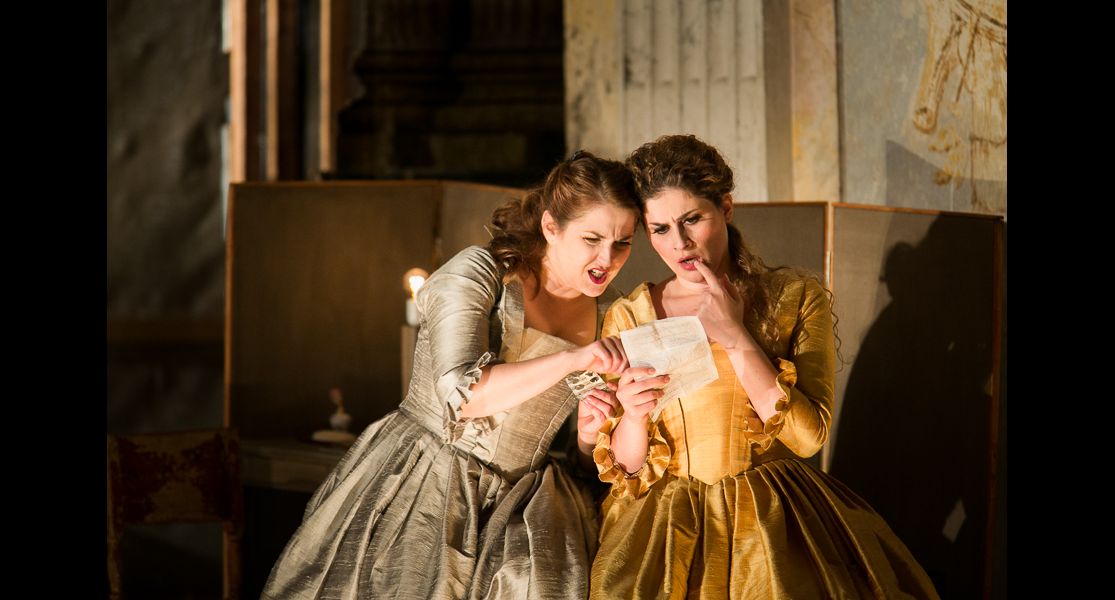