Representation in French without subtitles

In 1733, Pergolesi premiered La Serva padrona at the Teatro San Bartolomeo in Naples, a comic intermezzo that quickly became a popular hit of its time, before conquering the Paris public in August 1752, presented by Eustachio Bambini's Troupe des Bouffons, at the Académie Royale de Musique… the first time an Italian opera was performed there! The success was exceptional, to the point that the work became the symbol of Italian music (amid the Querelle des Bouffons that opposed the supporters of French style to those of Italian style, deemed more natural and seductive) and, in 1754, a French version was translated and adapted by Pierre Baurans, La Servante Maîtresse, in which Justine Favart triumphed in the role of the servant Zerbine. Jean-Jacques Rousseau produced an edition of La Serva padrona which inspired him for his work intended to show the new path French music was taking: Le Devin du Village, premiered in October 1752 before Louis XV and then at the Académie Royale de Musique. It became an instant success, and Marie-Antoinette even performed it in her private theatre at Trianon. Paris was not to be outdone, and in 1753, Justine Favart created a parody created by the King’s Italian actors: Les Amours de Bastien et Bastienne, with a text in popular patois, with a guaranteed comic effect. This work was programmed in 1755 at the Burgtheater in Vienna, where Mozart discovered it a decade later. In response to a commission from the famous doctor Mesmer, founder of the theory of magnetism and a wealthy patron of the arts, Mozart composed Bastien und Bastienne using a German translation of Mme Favart's libretto by Weiskern, which made the style more gallant (and less rustic!) The work was first performed in 1768 in Mesmer's private theatre (he may have identified himself with the soothsayer with magical powers?) for a single performance. It is the second opera by the twelve-year-old Mozart. It does not seem to have been performed again and did not return to the stage until... 1890!

In Pergolesi’s opera, the lord Uberto, an aging bachelor, subjected to the domestic tyranny of his maid Serpina, is looking for a submissive wife! But the maid devises a subterfuge, with the intervention of a false lover, the impetuous Captain Tempesta, whose threats force Uberto to prefer marrying his maid himself!

In Mozart, the shepherdess Bastienne fears that her lover Bastien is unfaithful. She appeals to the village soothsayer, Colas, who pronounces a magic spell on Bastien to guarantee his love for Bastienne. What follows is a game of false pretenses in love, in the style of Marivaux, at the end of which the young couple emerge more united than ever!

In these two sentimental duets, where love is only made real by the intervention of a third character, agility, lies and slapstick create effervescent situations, from which Pergolesi and Mozart have drawn explosive musical effects!

The historic setting of the Théâtre de la Reine, a perfect setting for these two works with historical links, will present both in French. The magnificent singers Adèle Carlier, David Tricou and Marc Scoffoni will carry the torch of sentiment and comedy with the Versailles Royal Opera Orchestra conducted by Gaétan Jarry, in Laurent Delvert's lively staging! 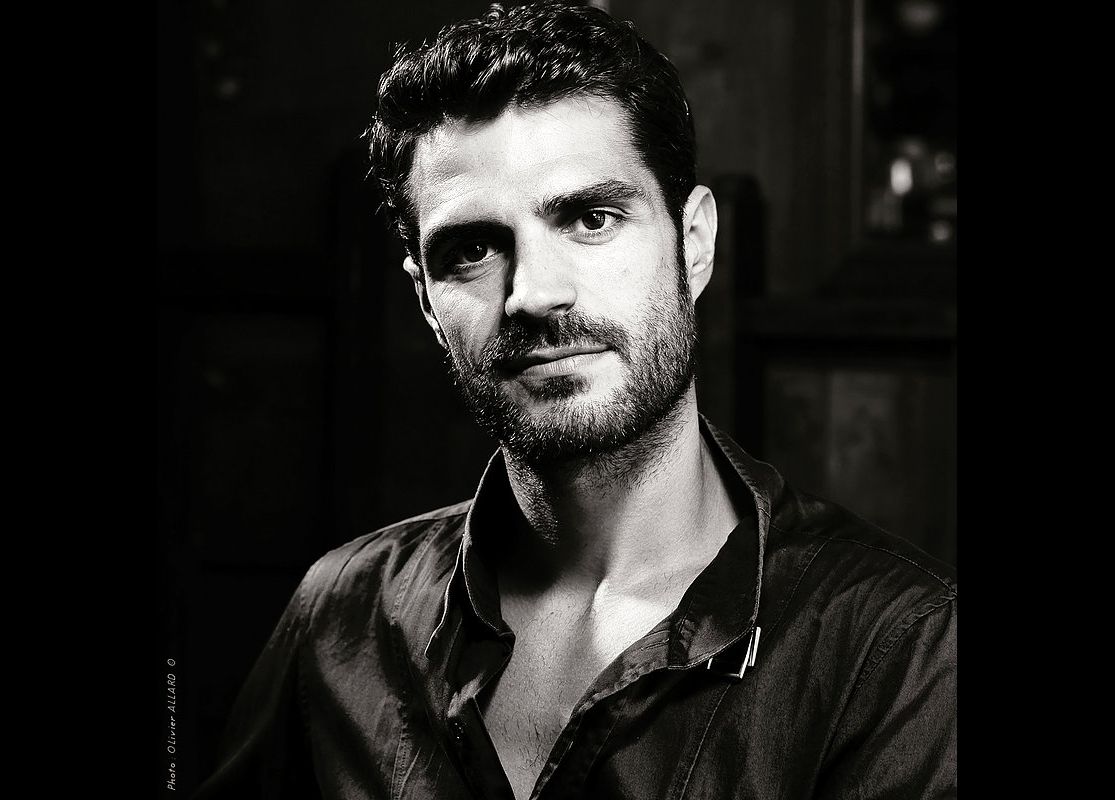 Walking dinner before and after the concert, complimentary champagne, programme and car park.