Dramma in musica in three acts to a libretto by Giacomo Badoaro first performed in Venice in 1640.

In Monteverdi's career, of which only three operatic works remain, The Return of Ulysses to his Homeland (1640) marks the turning point in Venetian opera: after The Orfeo, created for the Court of Mantua, this second work, three decades later, is addressed to paying spectators at the Venetian theatre of San Cassiano (opened in 1637). Opera had become popular, and its heroes came down from their mythological pedestal to experience the joys and sorrows of the spectators, who identified with them and came to admire the performances of the singer-actors who had to keep them on the edge of their seats, thanks to a thrilling libretto and music that was always inspired! And thanks to the ancient theme of Odysseus' return, passion and action are at the heart of the drama. Penelope sings of her interminable wait, her still alive but painful hope of seeing the King of her heart again, while suitors besiege her to take her hand and the throne. Ulysses’s return, finally arrived in Ithaca after twenty years of wanderings, ties up the drama. Turned into an old man and thus hiding his identity, he goes in search of his son Telemachus, then arrives at the Palace for the contest that Penelope has instituted: who manages to bend Odysseus' historic bow and shoot, will get the Queen's hand. The ragged old man presents himself to the Court, and carries out his revenge...

Stéphane Fuget conducts this masterpiece for a recording and a concert, using all instrumental spells to achieve his great goal: to give back to Monteverdi's music and singing all their ornaments and colours, thanks to a magnificent cast that passionately accompanies him. 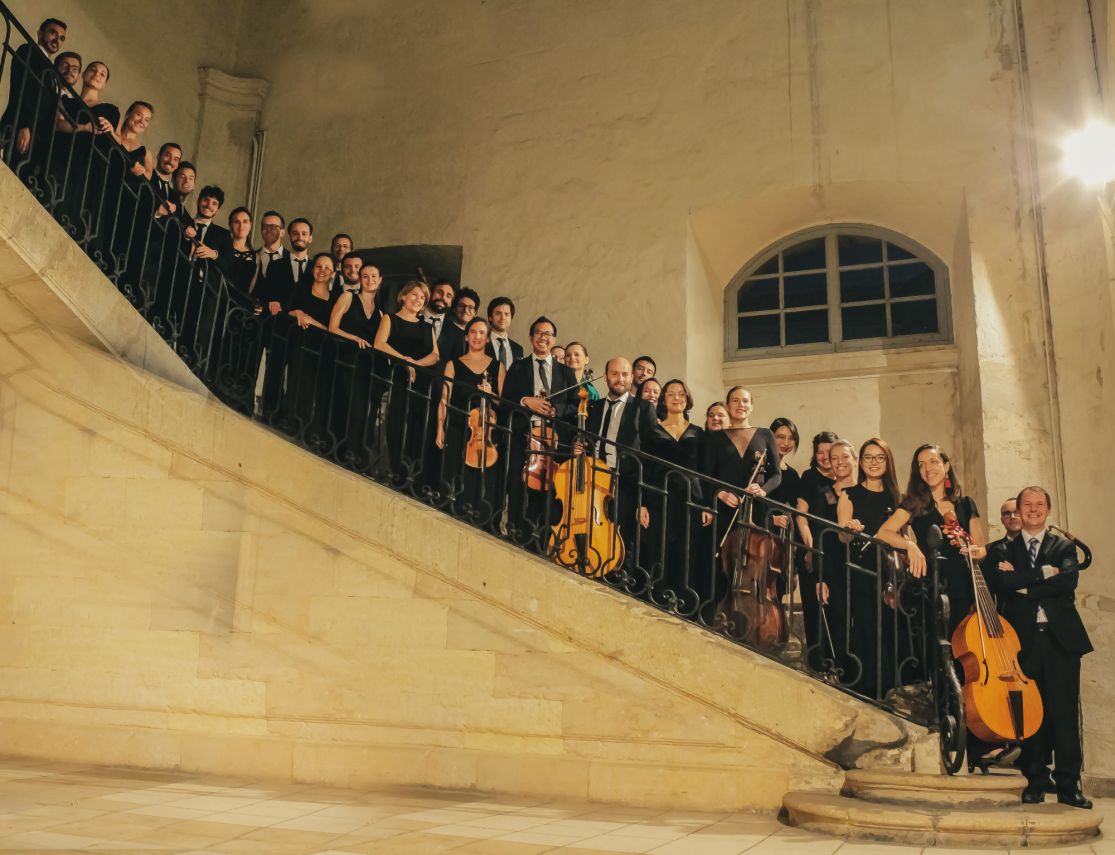 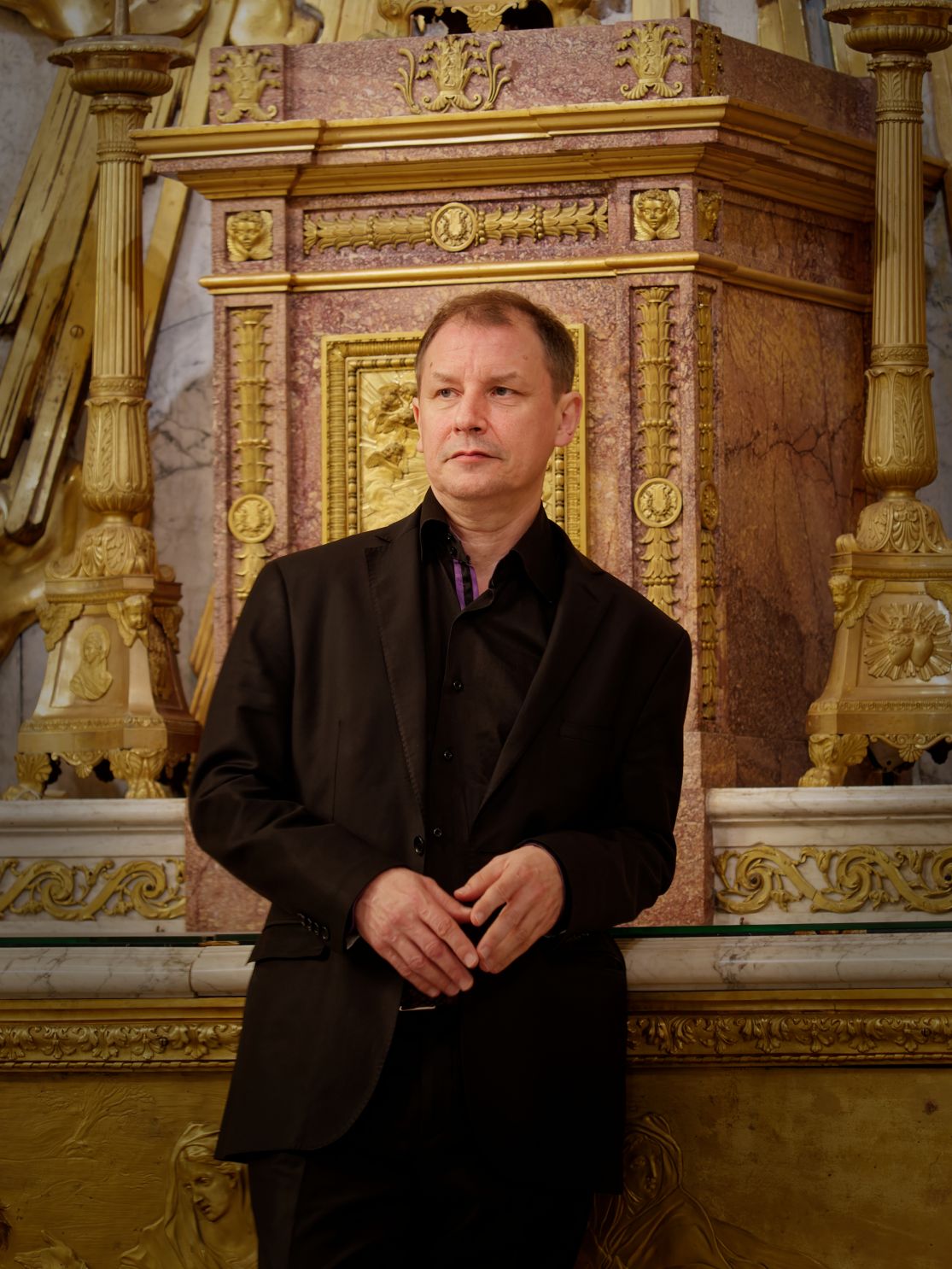 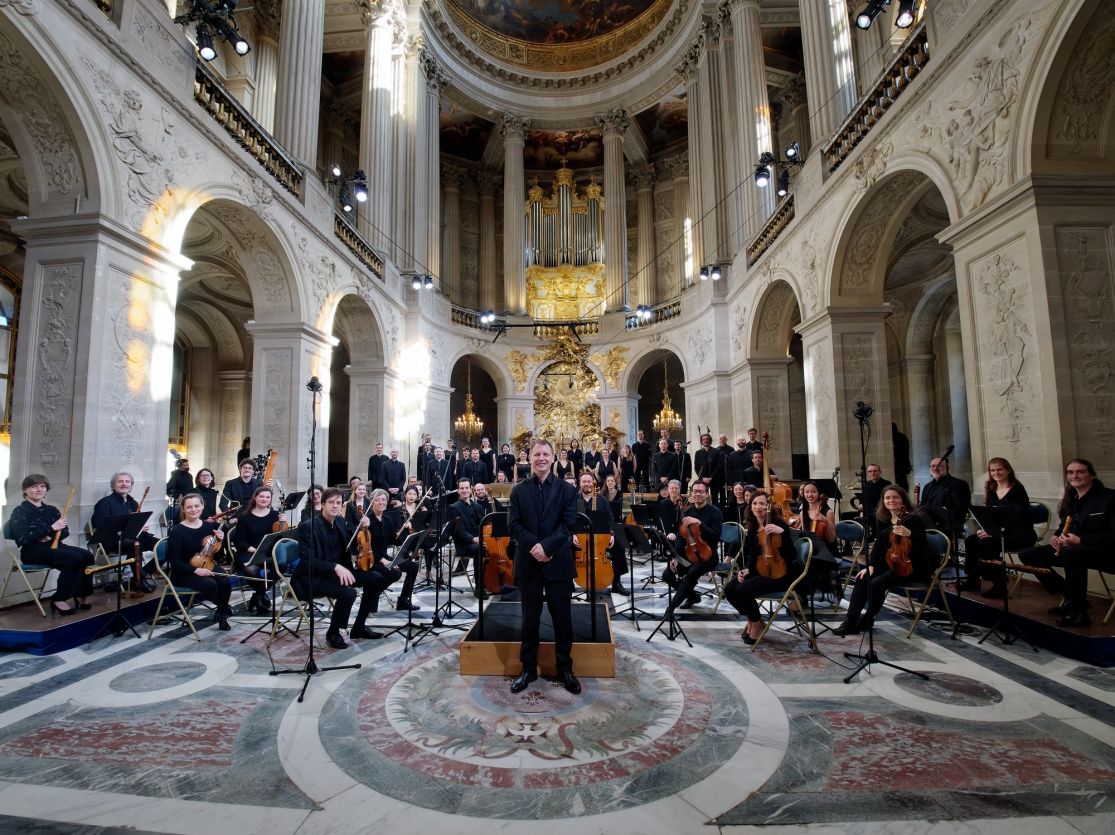 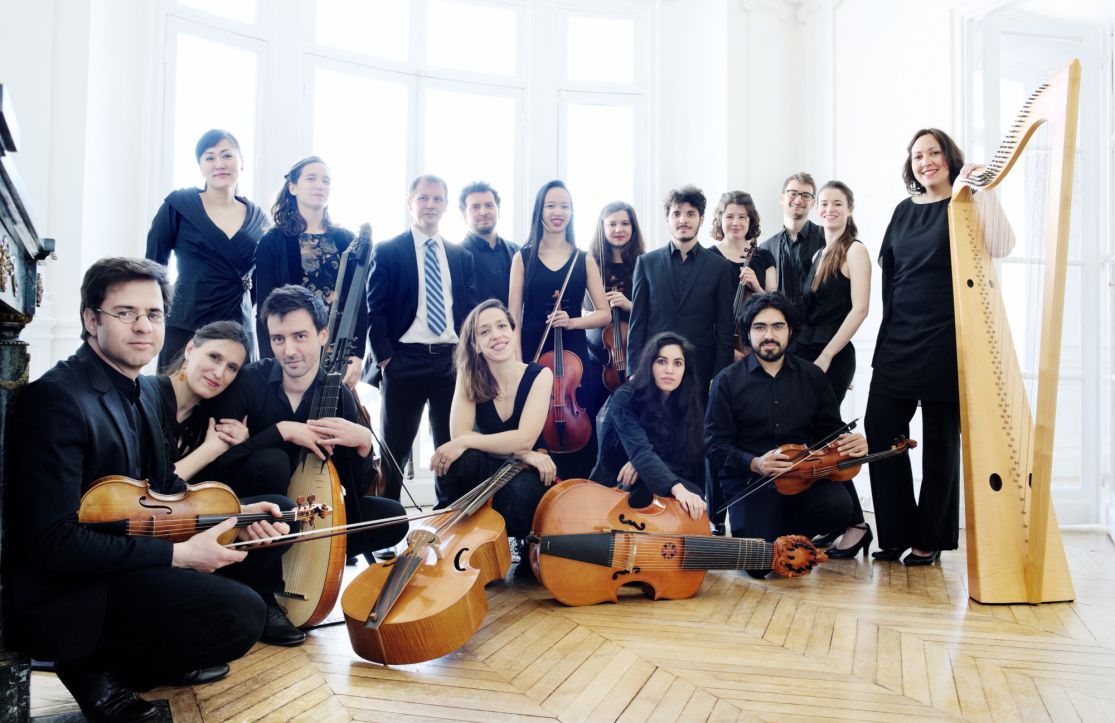 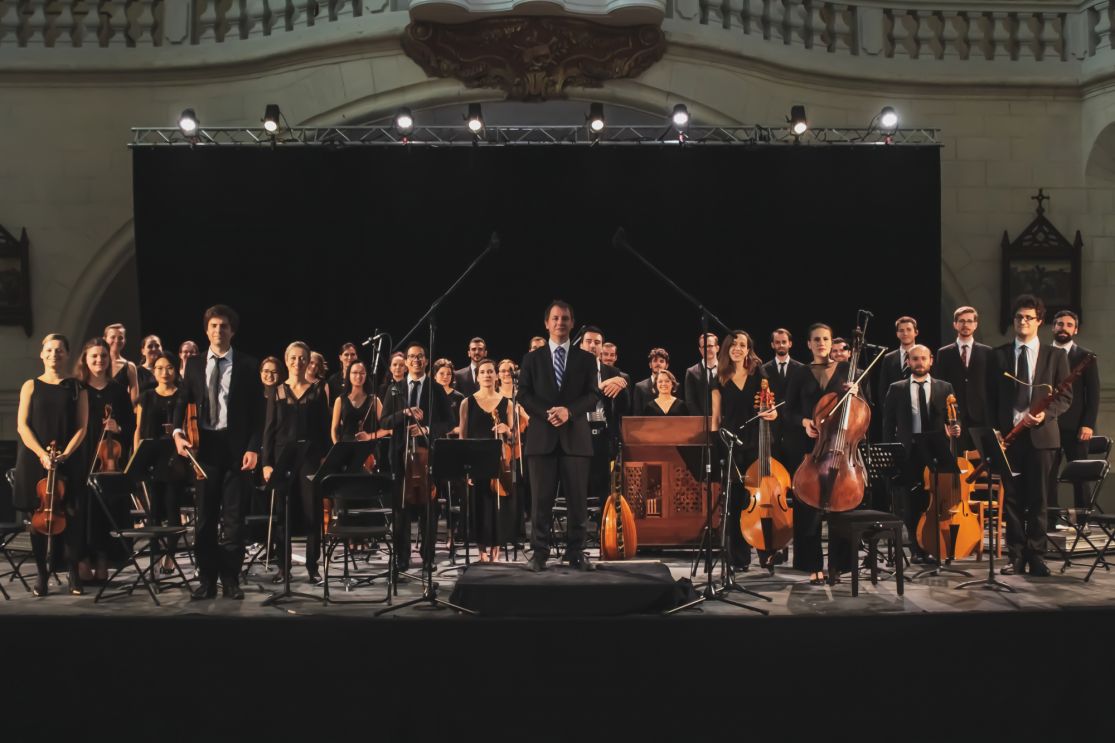