With the Comédie-Française company

Comedy-ballet in three acts and prose created by the Troupe du Roi on the stage of the Palais-Royal in Paris in 1673.

"Molière's last play begins in the shadows of a dying day. It is a twilight comedy tinged with bitterness and melancholy." This is how the late director, Claude Stratz described Le Malade imaginaire, which he directed in 2001 and which has been performed more than 500 times since then, it has become one of those timeless shows visited by generations of actors of the Comédie Française. The pared-down staging revives the infinite palette of the comedy-ballet. On 10 February 1673, Molière, in the role of Argan, created his new work about real or fake patients, real or fake doctors, real or fake music masters, real comedy but with tragic overtones. Seven days later, during the fourth performance of the play, his lung disease forced him to stop and took him away a few hours later. It is impossible not to see the shadow of the dying playwright looming over the character of Argan, who "in his own misfortune chooses to make us laugh". If doctors' quackery is a favourite theme of the author, it is medical science itself that is attacked in this satirical farce, which is also a dark and lucid meditation on the fear of death. Written by a weakened Molière, victim of Lully's intrigues, in royal disgrace, and devastated by the death of his son and his lifelong friend, Madeleine Béjart, his last play is nevertheless one of his most brilliant comedies.

This new production of Moliere's Malade Imaginaire is made possible thanks to the exceptional support of Madame Aline Foriel-Destezet. 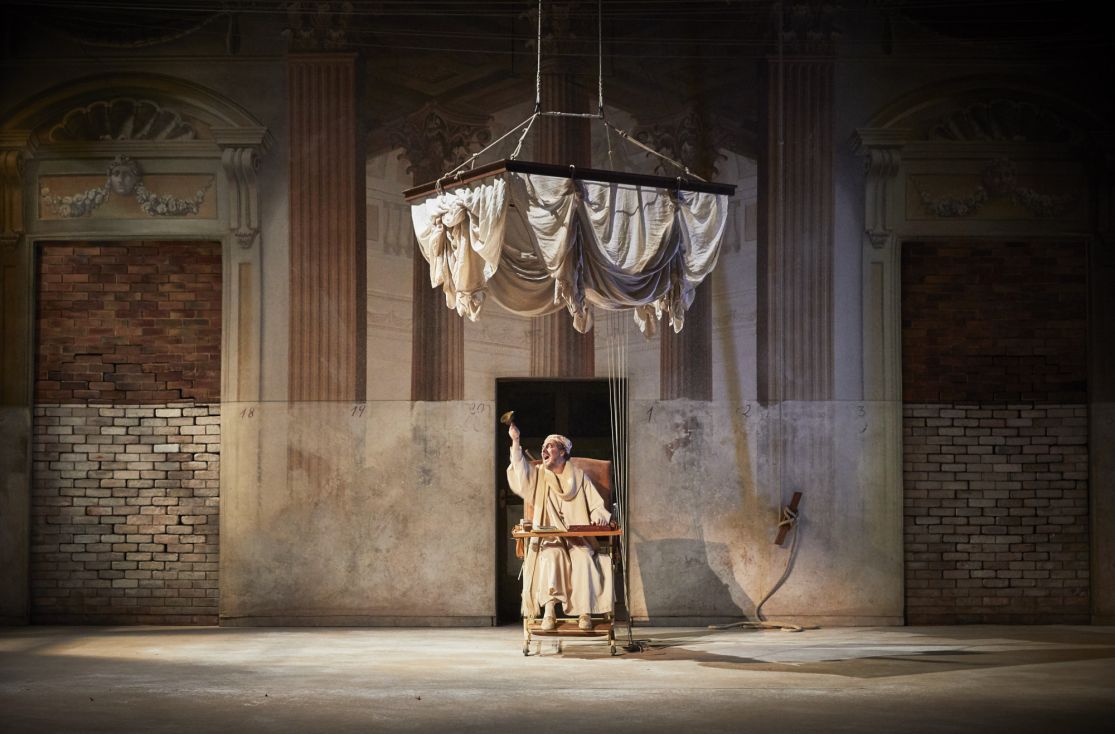 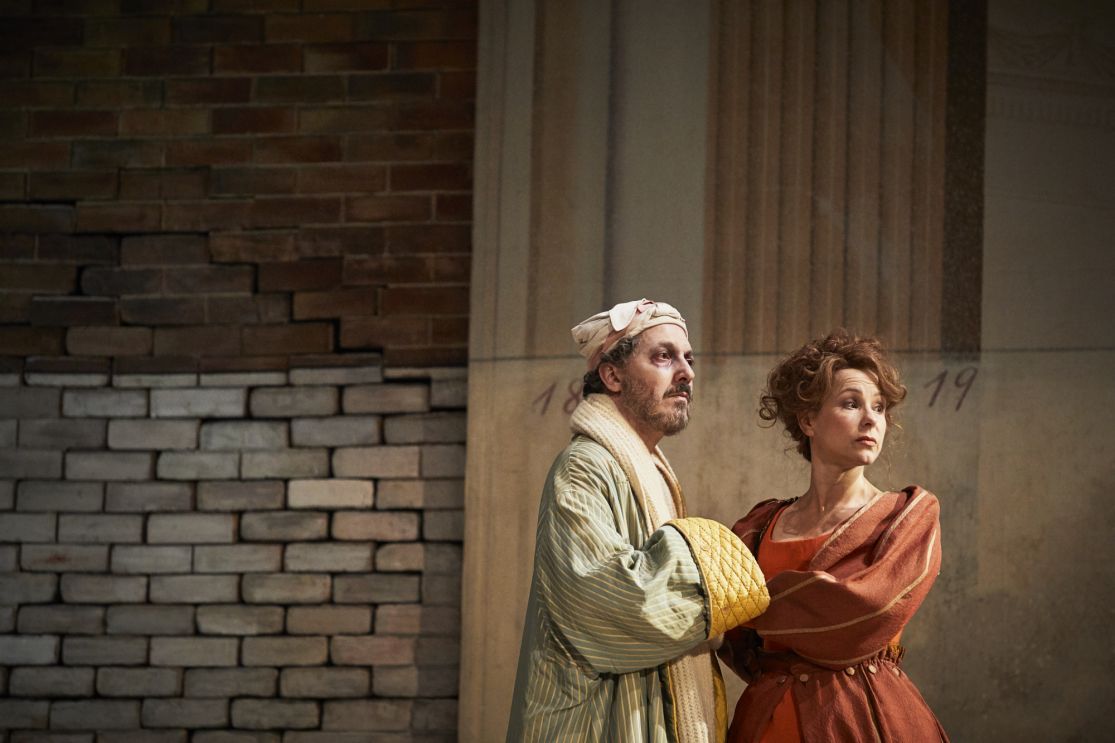 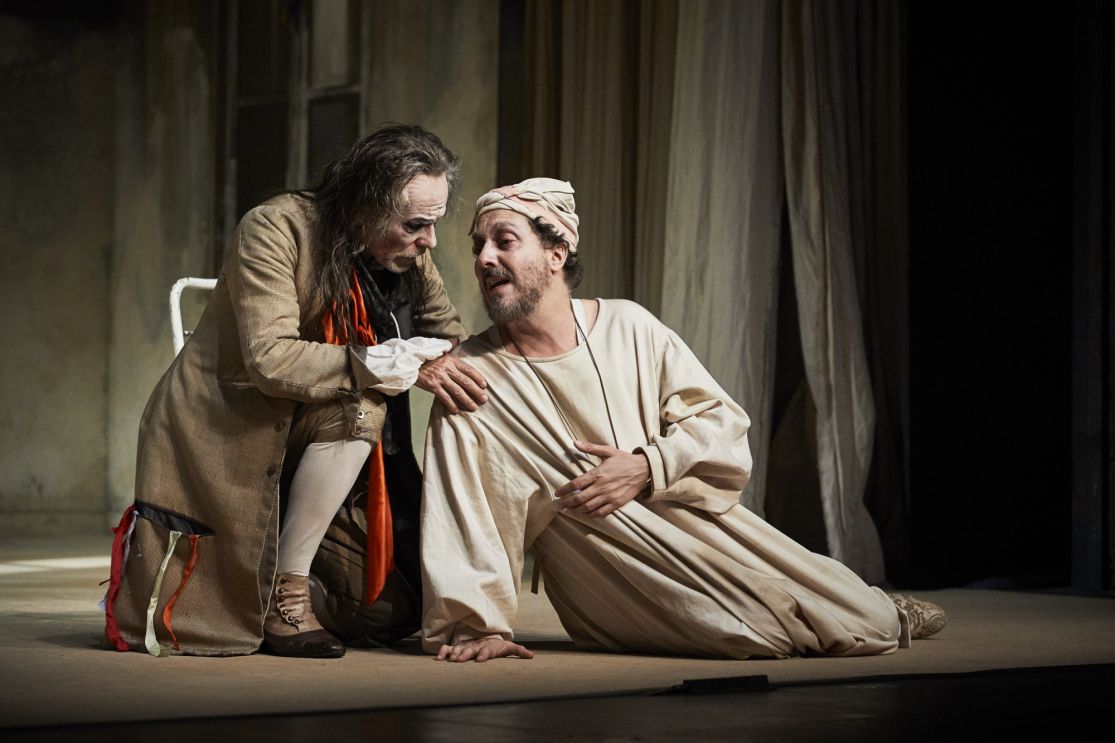 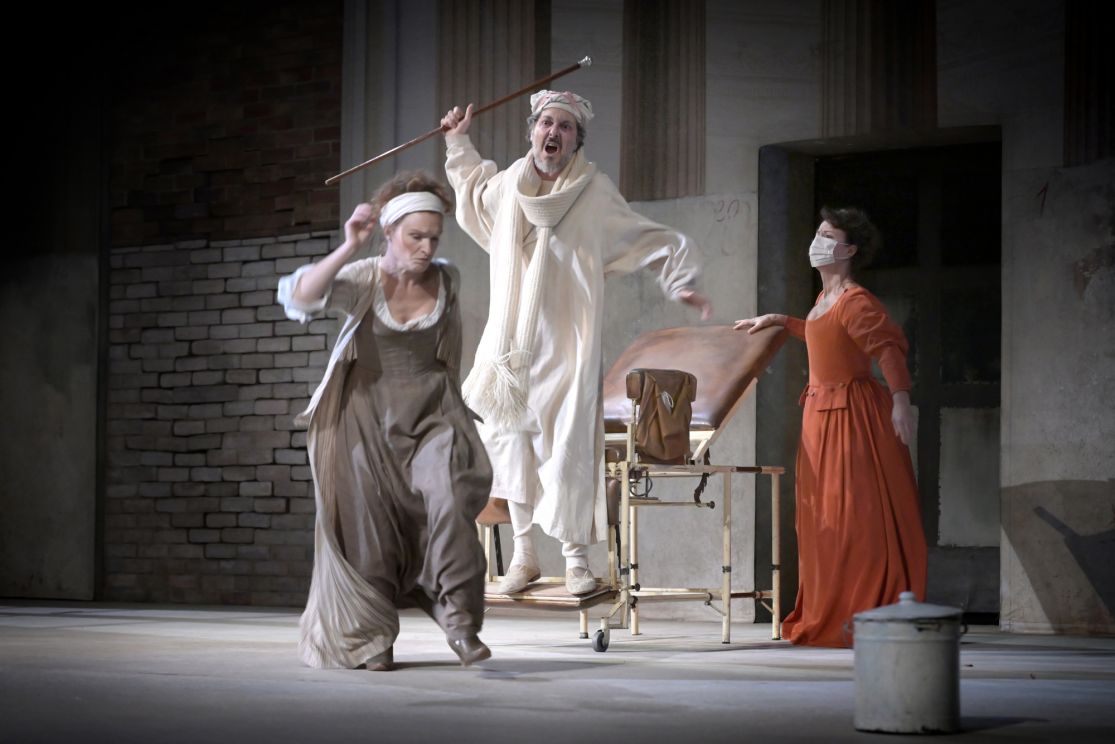 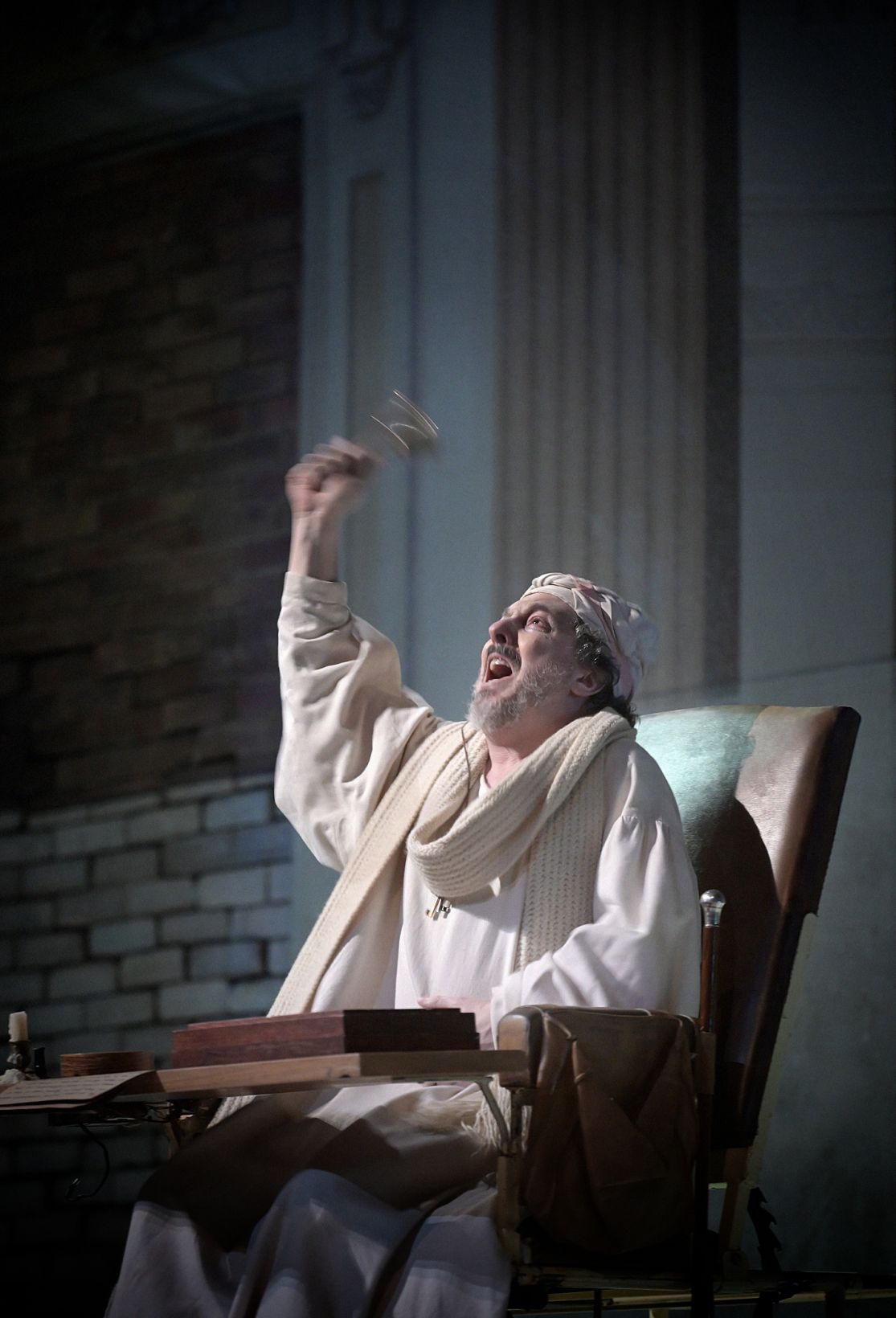 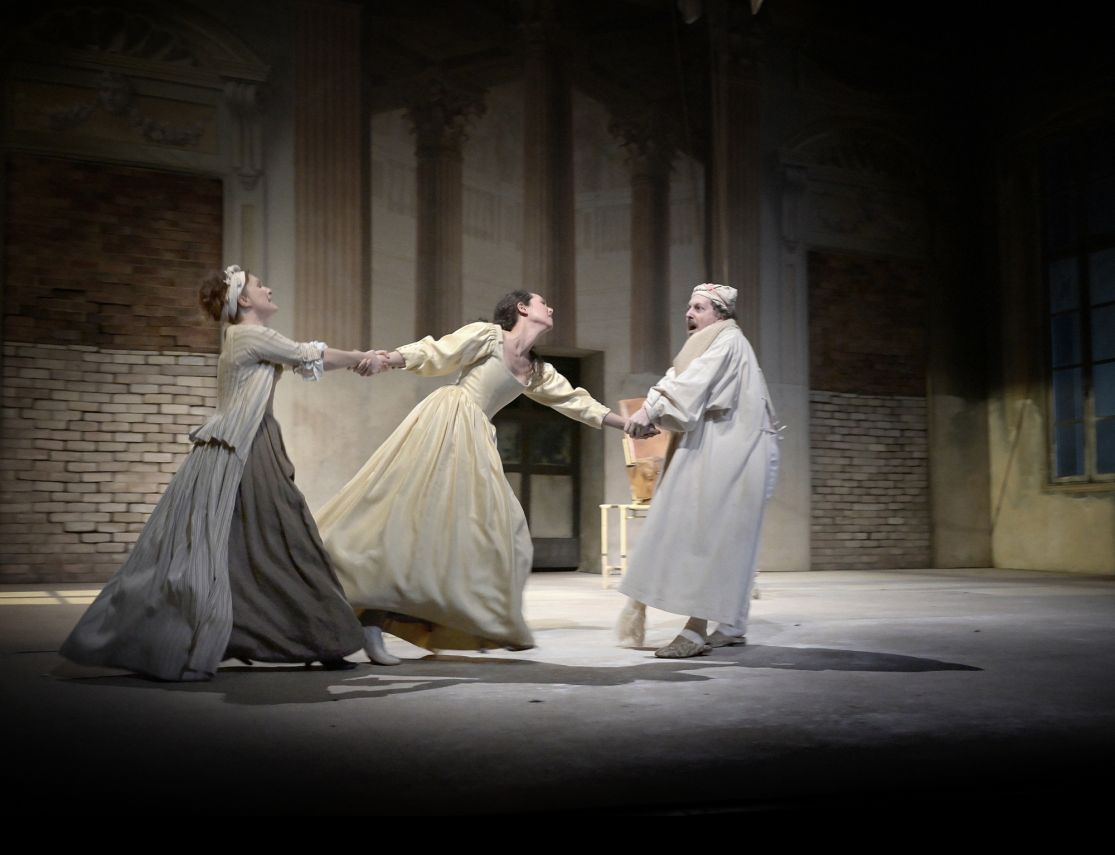 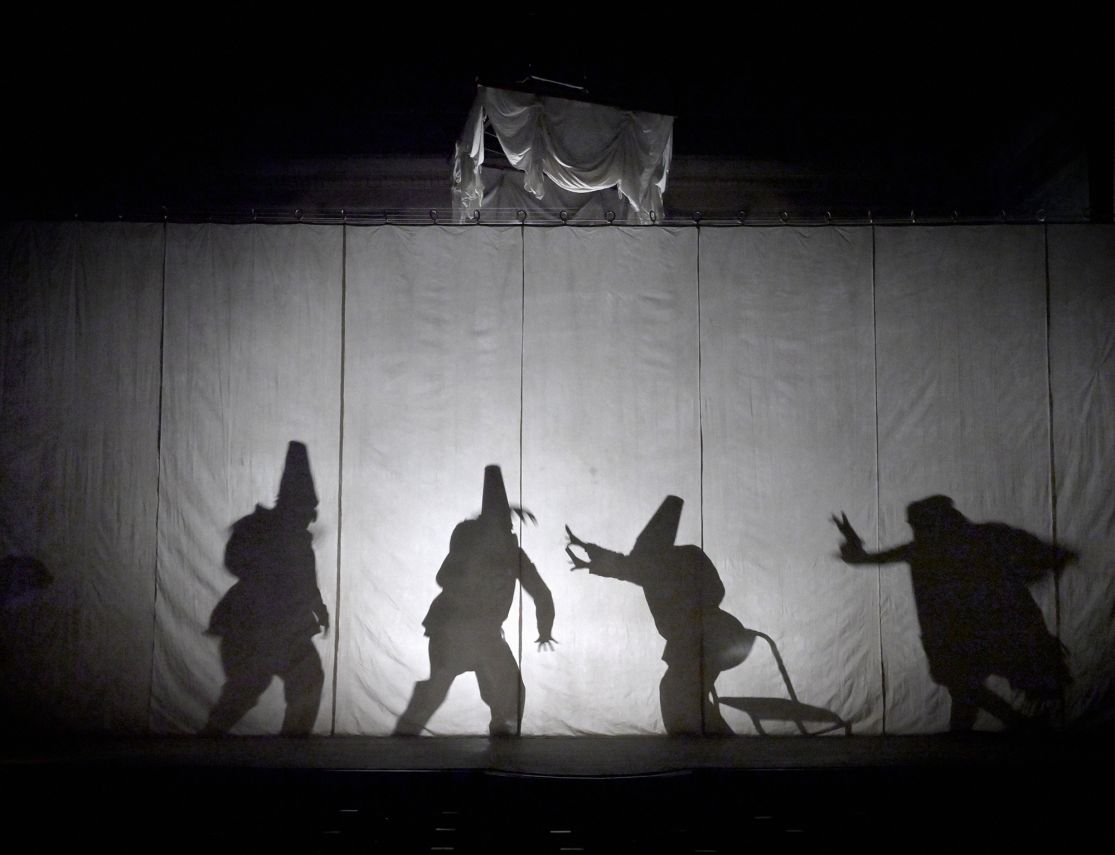 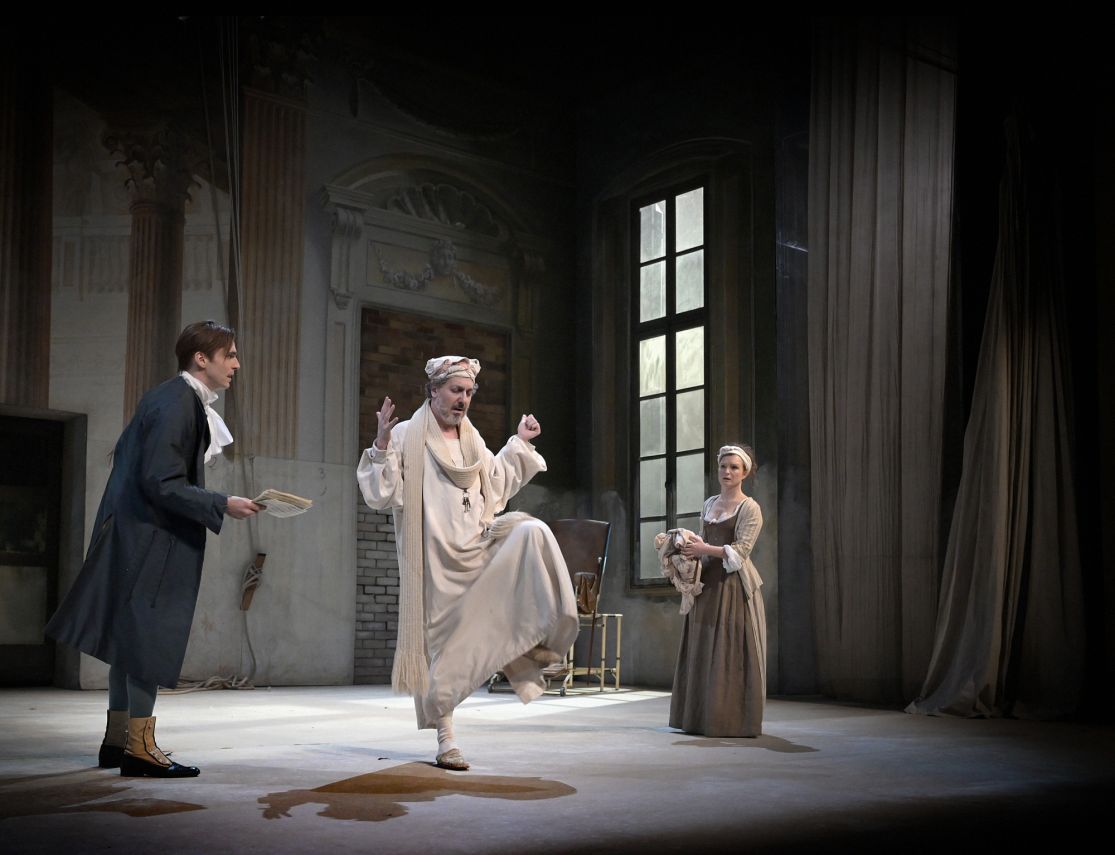 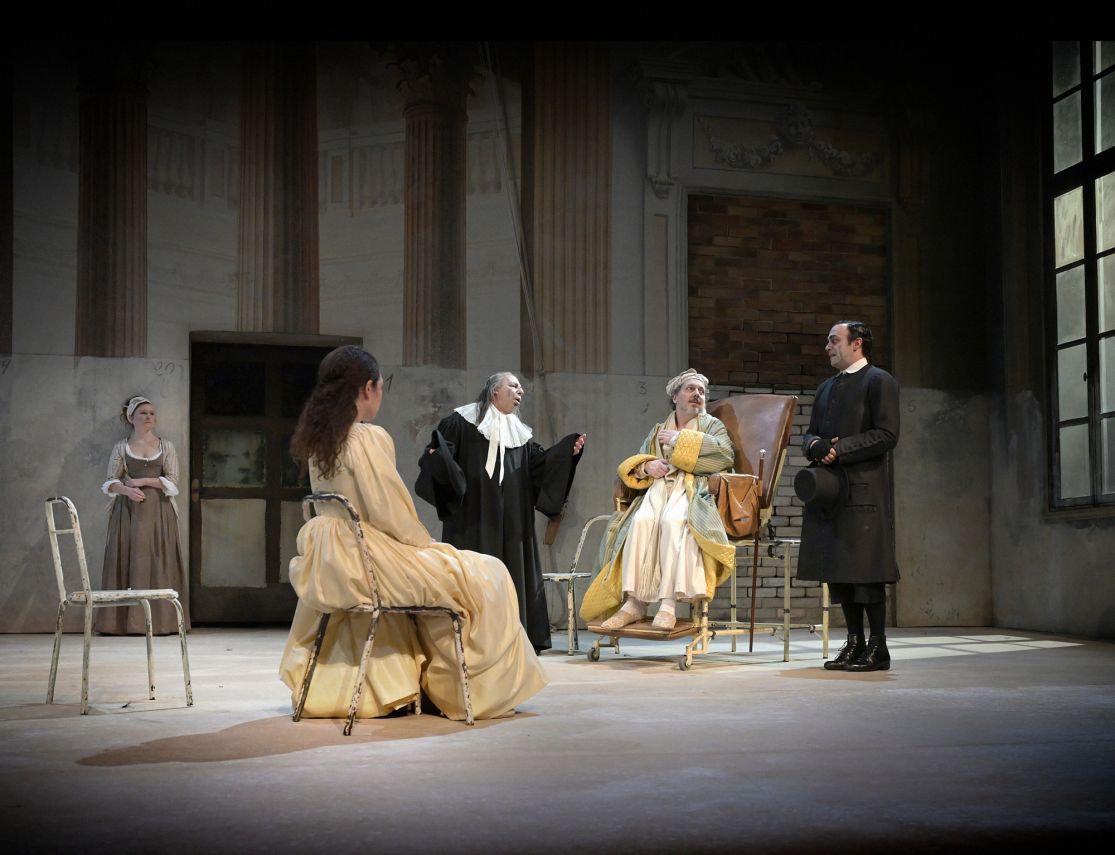 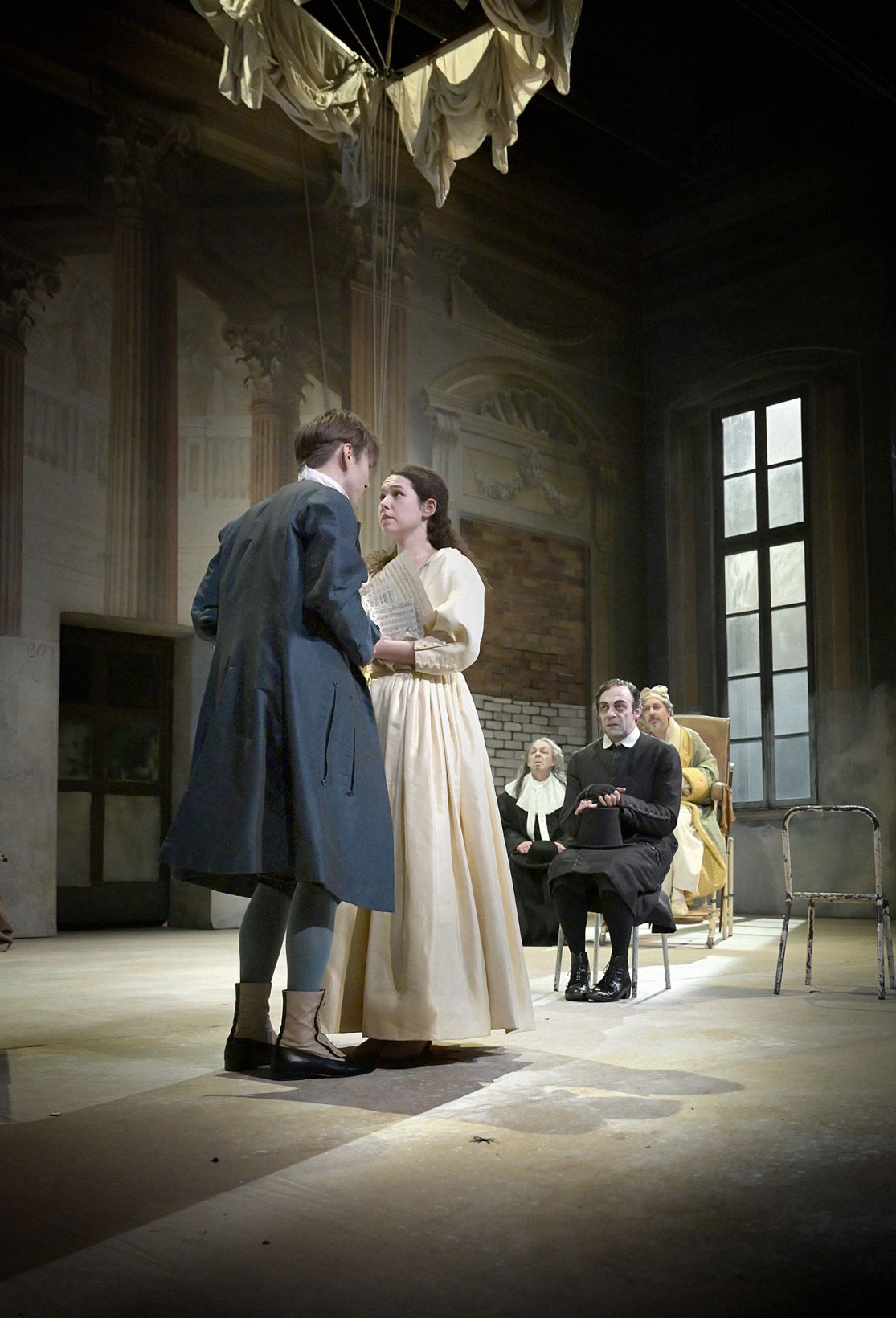 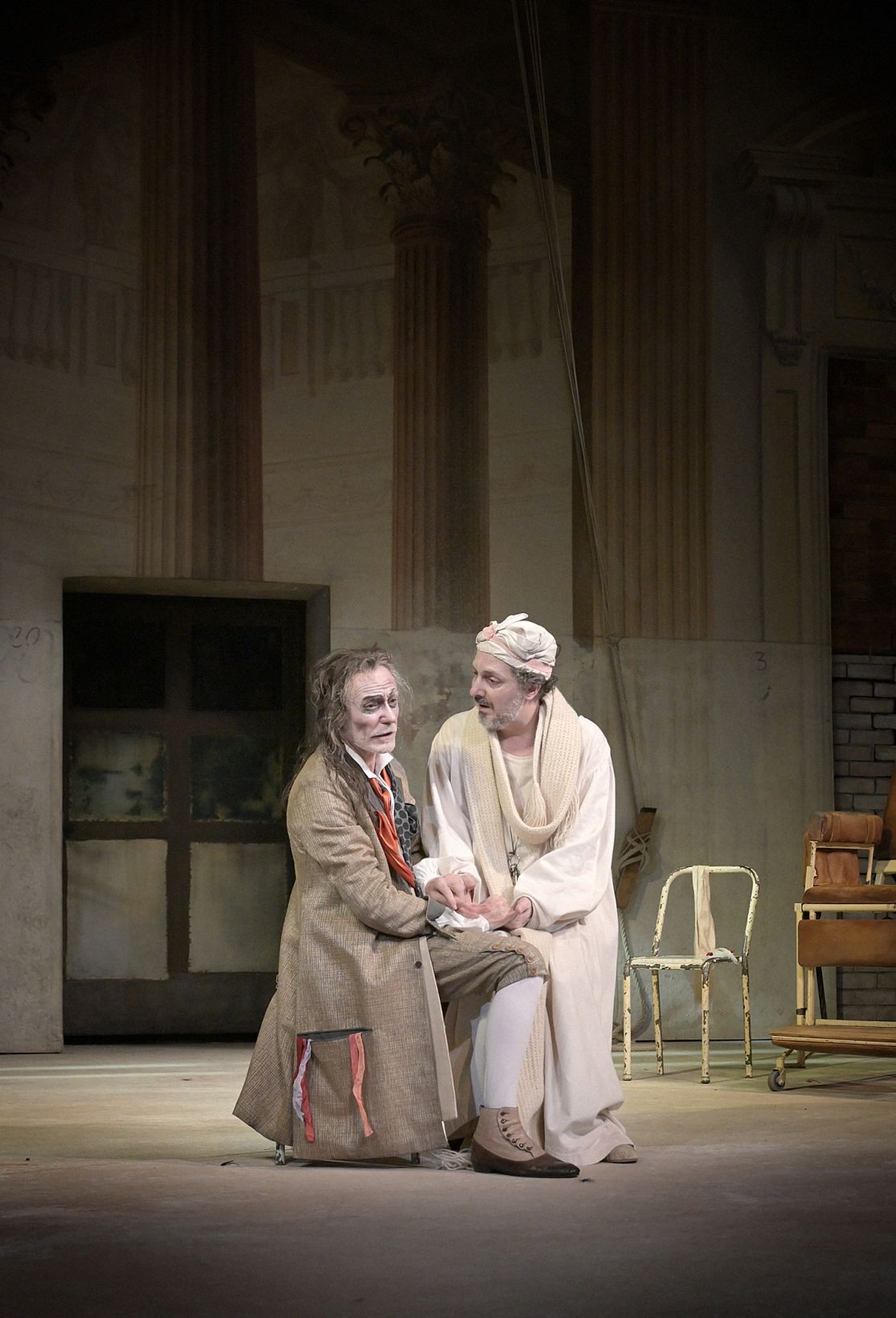 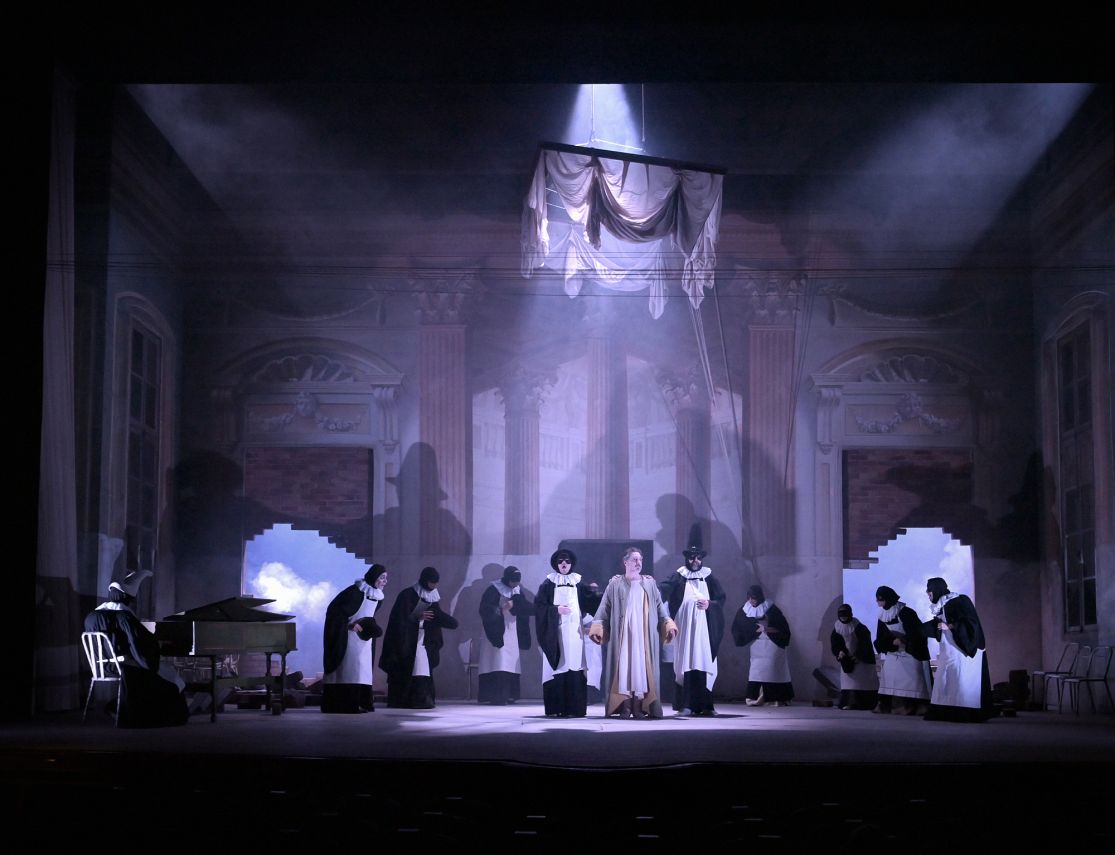