The exceptional fate of the last Queen of France’s, both tragic and glamourous, deserved a ballet : Thierry Malandain has embroidered a custom-made piece for a colorful spectacle, deeply inspired by Versailles and its Royal Opera.

Designated as the evil genius of the kingdom and blamed for all its misfortunes, before her body was carried away on a wheelbarrow, head between her legs... Marie-Antoinette, without her insouciance, without her reluctance to be Queen, without Trianon, without her favourites, her coquetries, her diamonds, without the descriptions of the court exaggerated by pamphlets and caricatures, without the Revolution and the belief that bloodshed contributed to progress, would certainly have continued her frivolous existence and would not have died in torment. How did a Queen adored by the people lose its affection before dying of its hatred? How did she, who embodied the symbol of royalty, help to precipitate its fall? 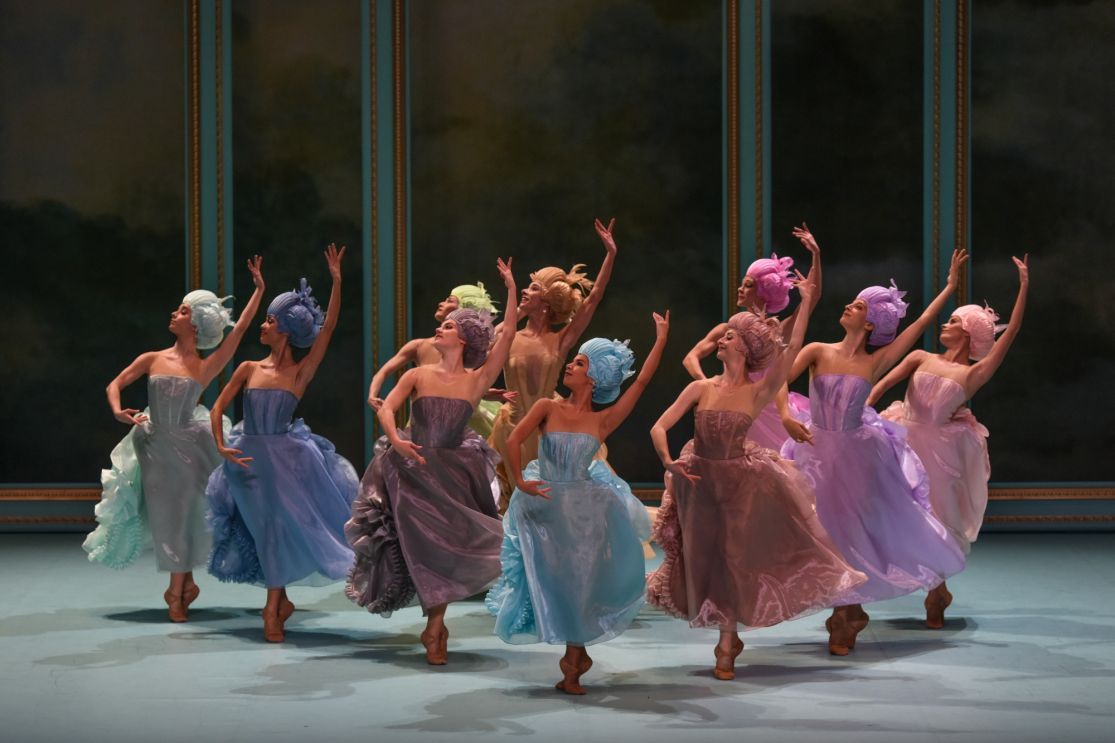 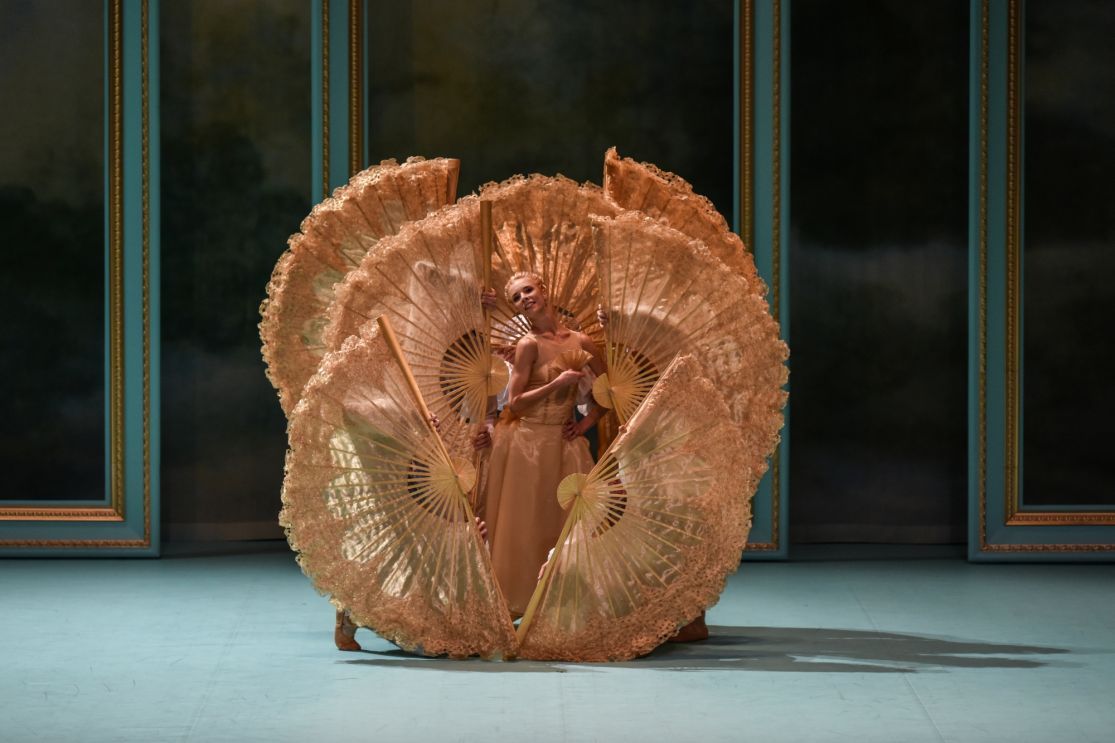 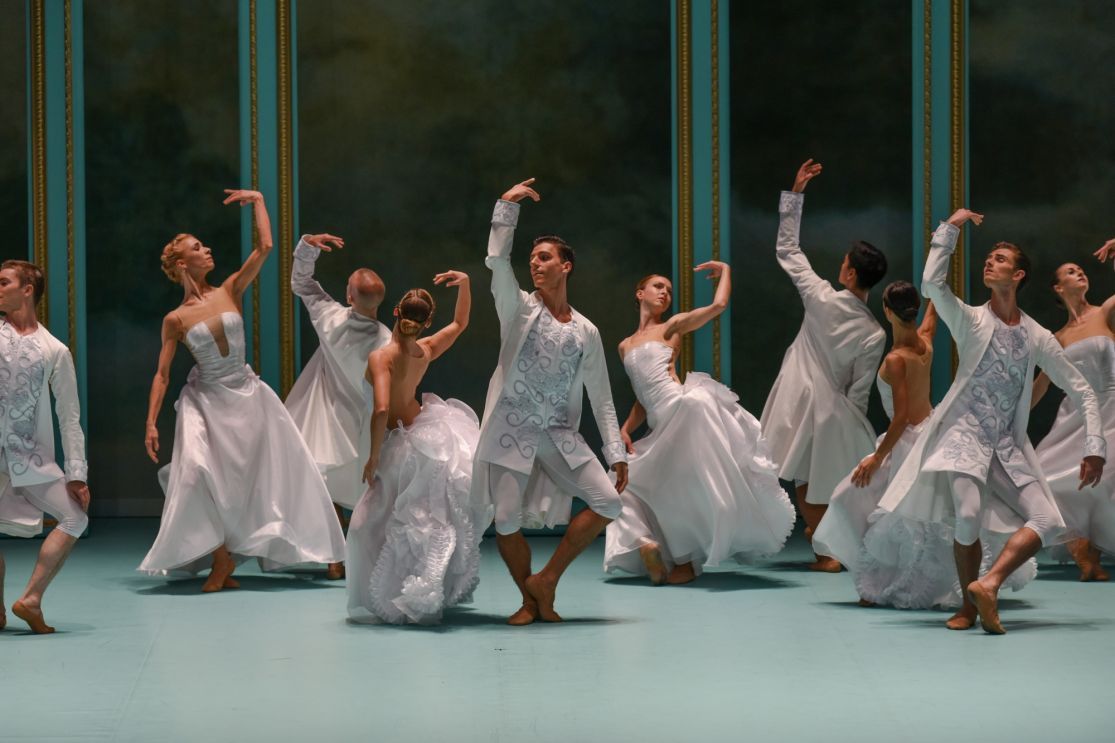 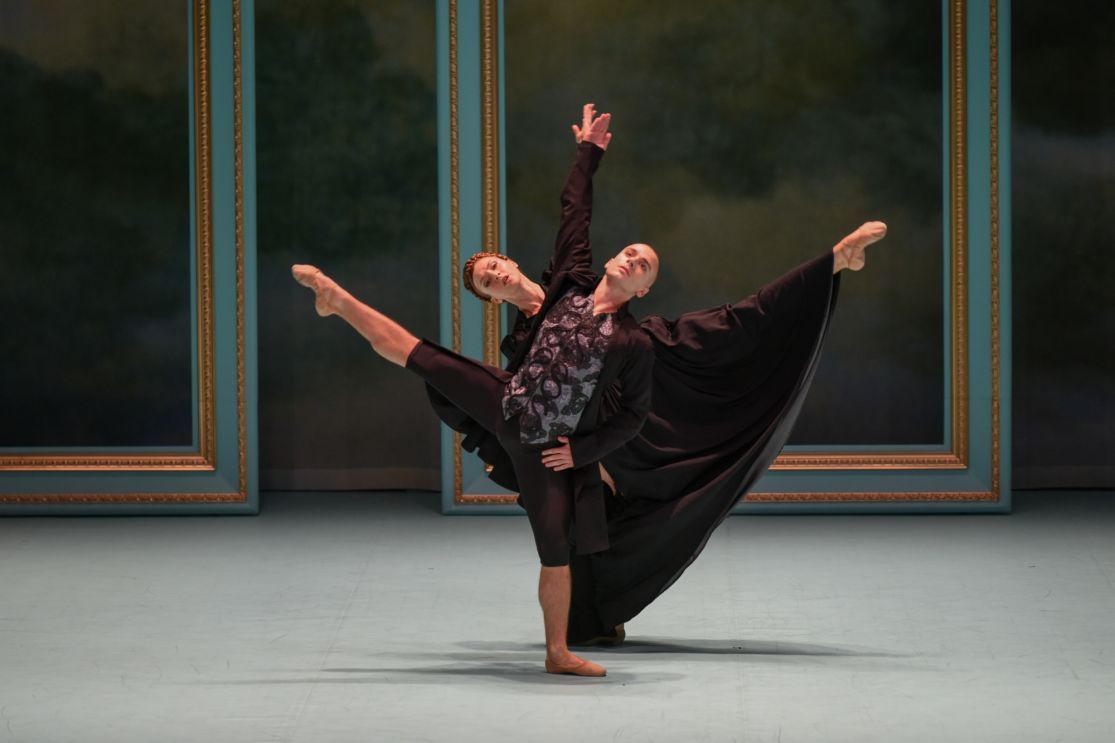 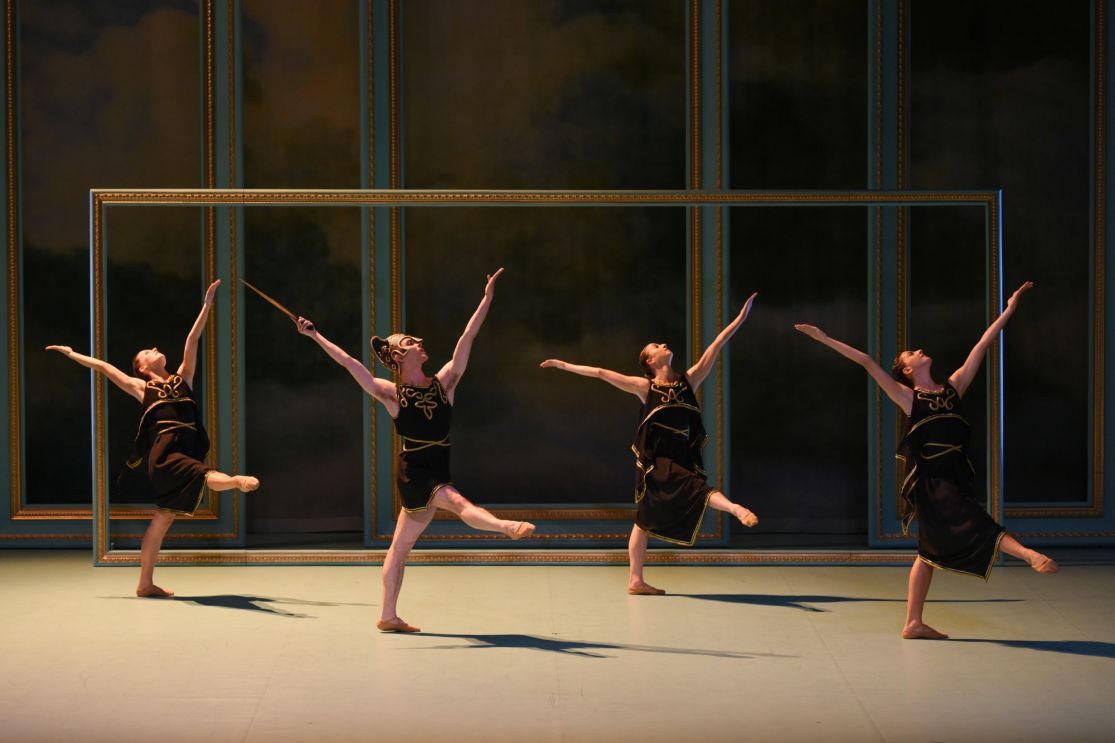 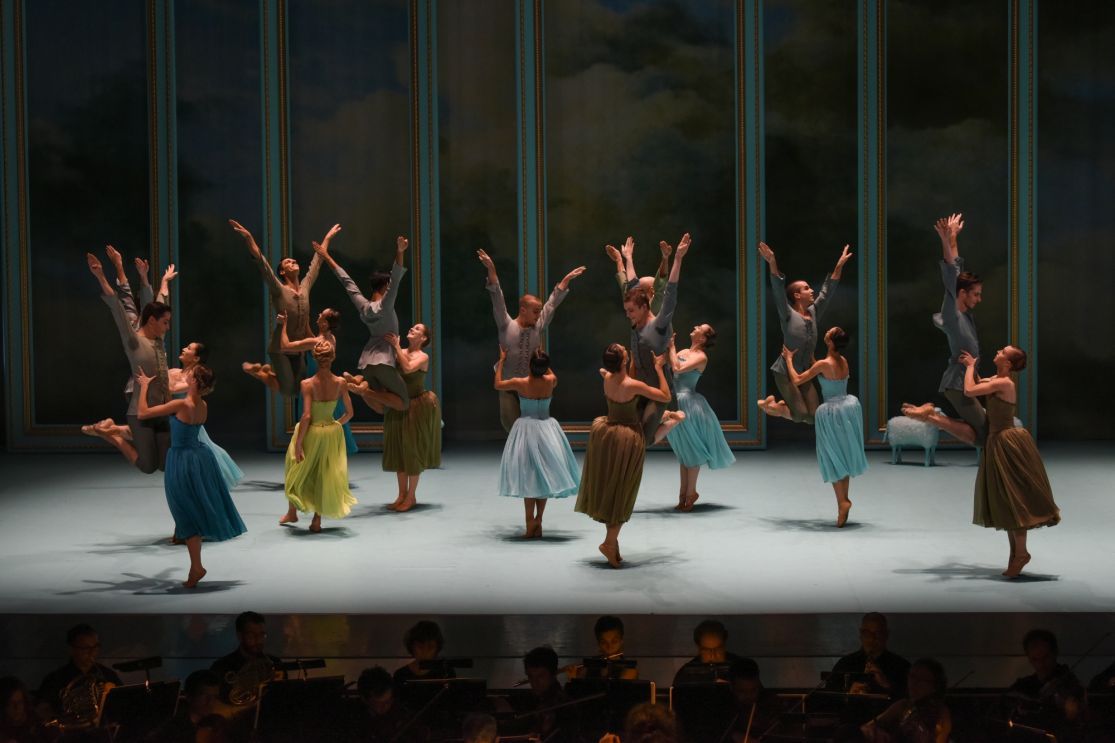 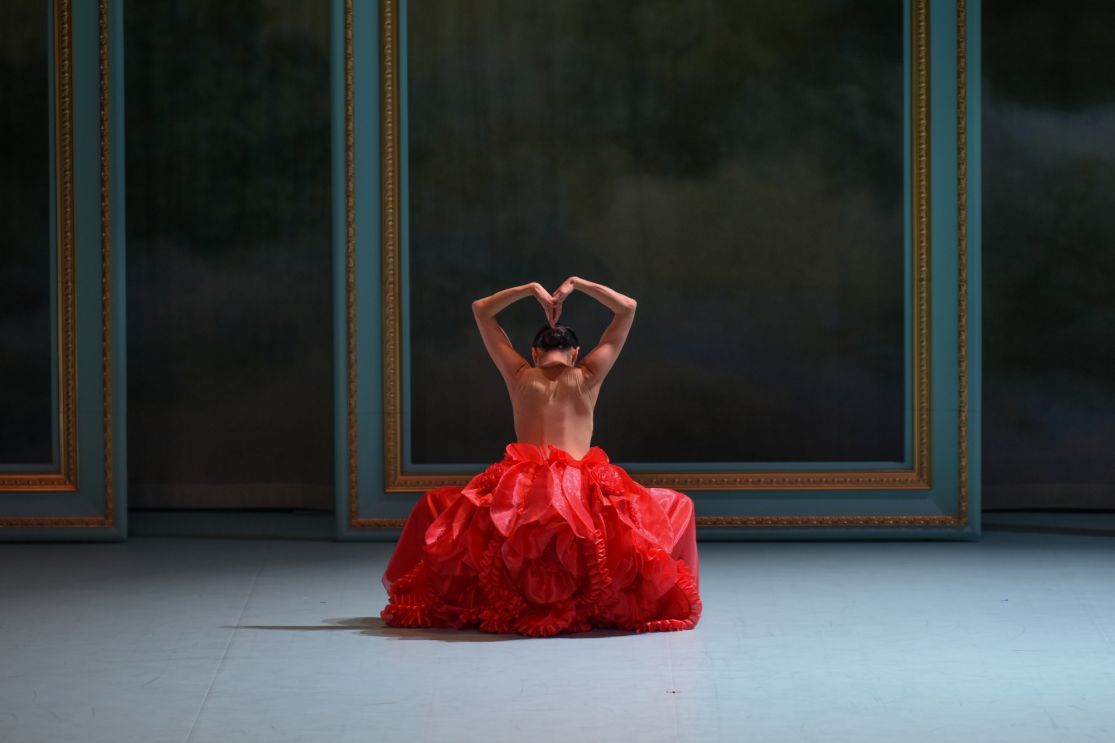 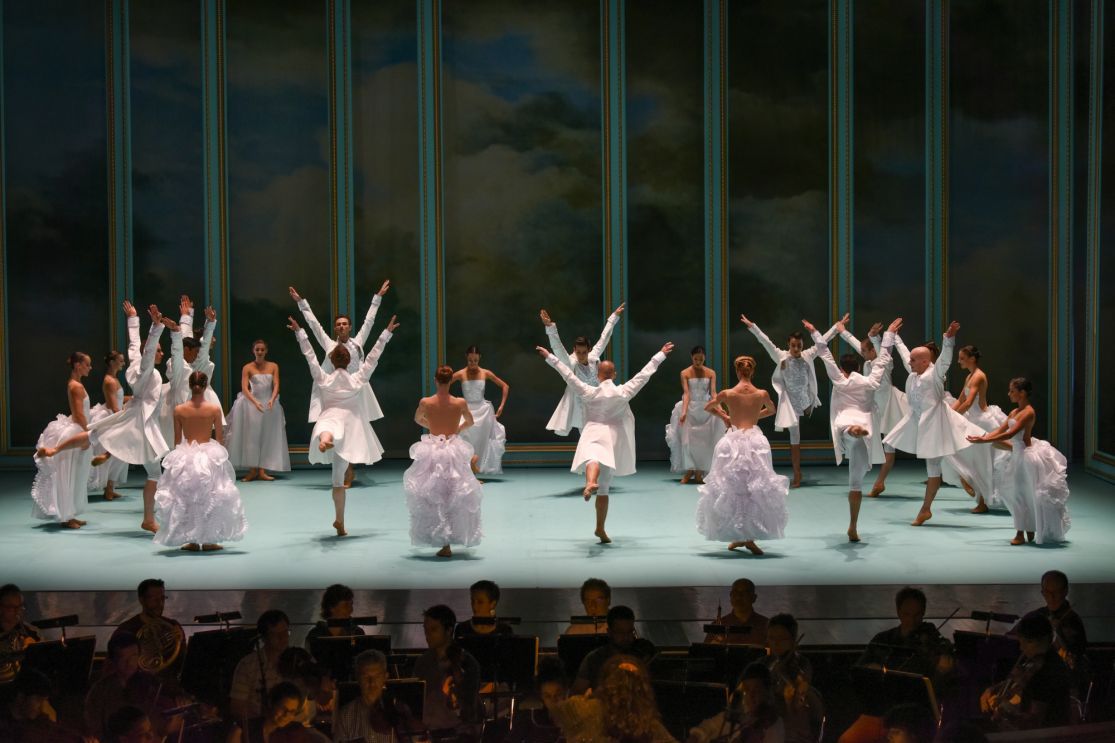 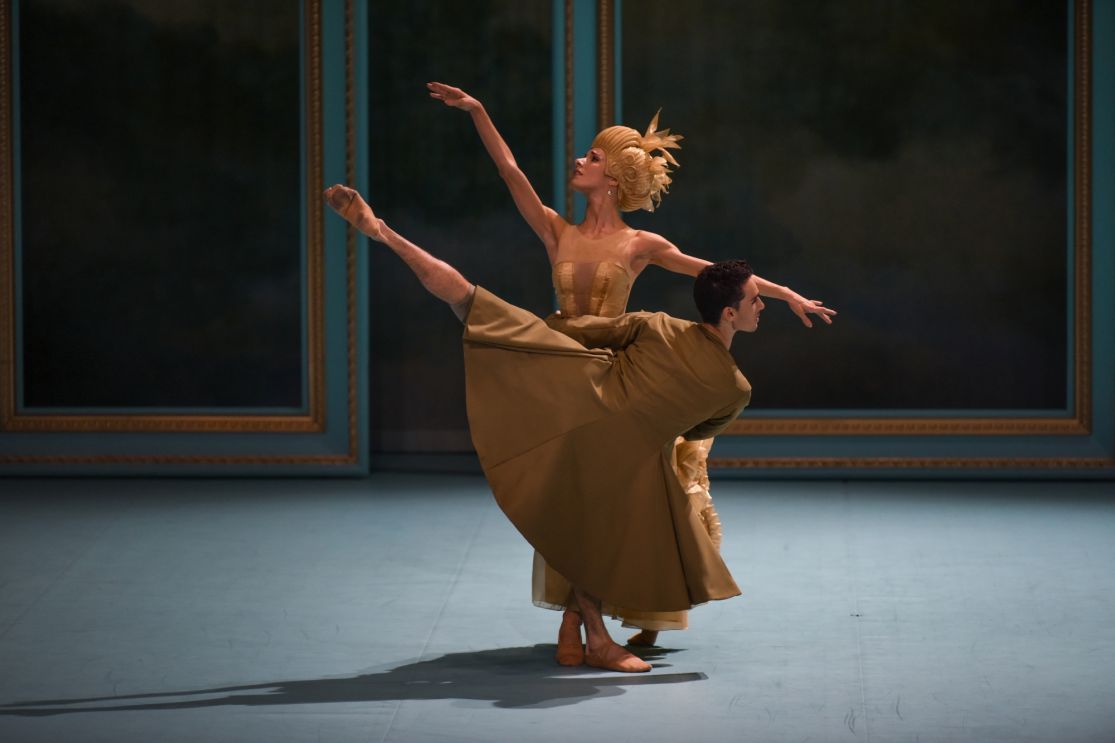 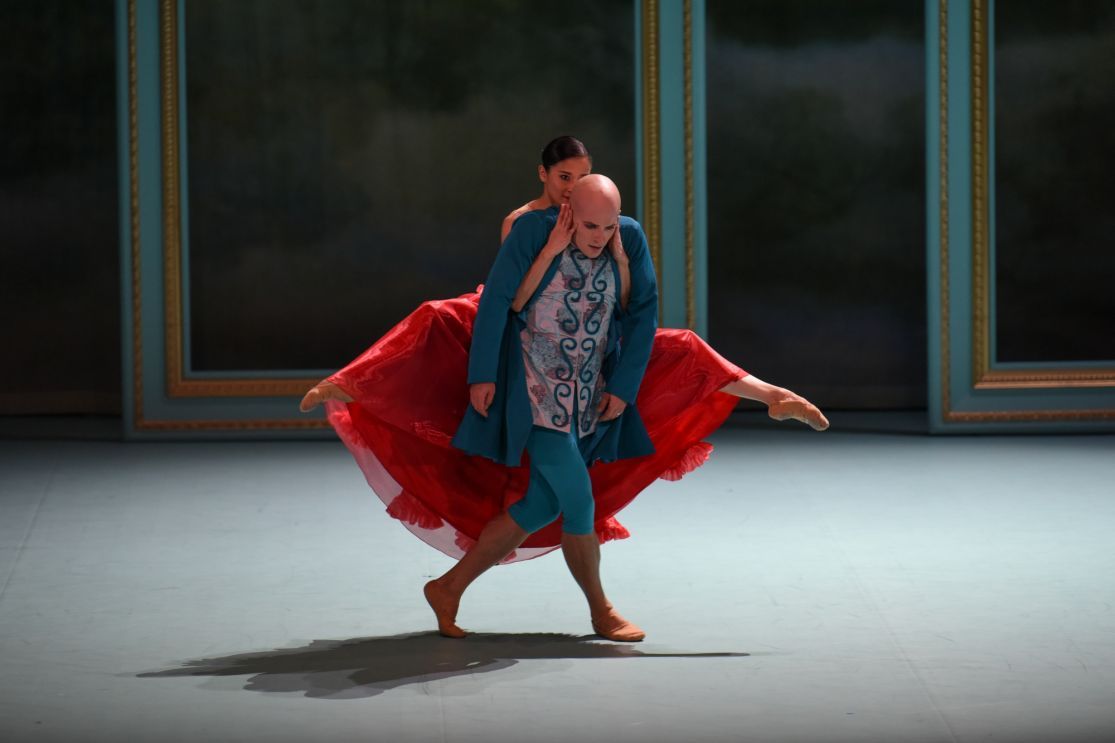 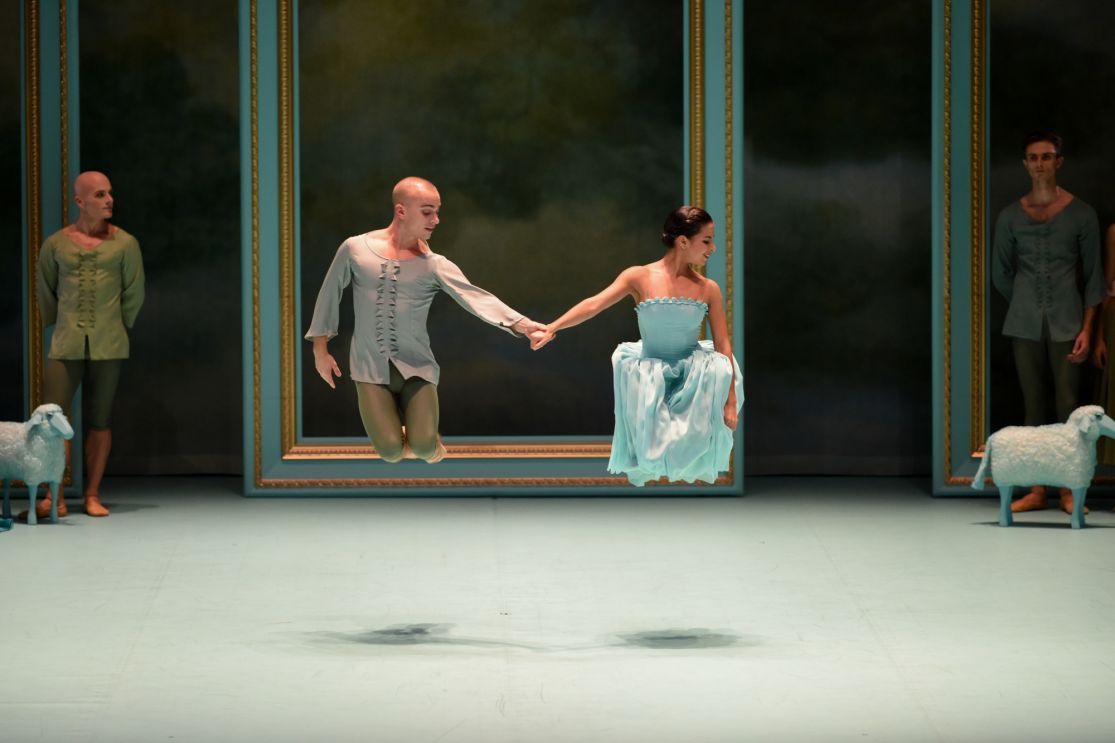 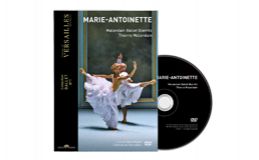 Find this DVD on our online shop! Discover an extract! 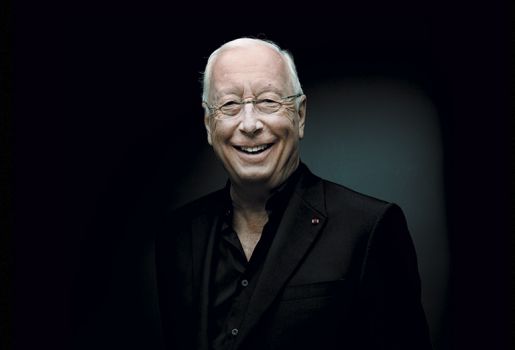