The director of Château de Versailles Spectacles, Laurent Brunner, has invited Thierry Malandain to create Marie-Antoinette in 2019, on symphonies by Joseph Haydn.

The 2019 Gala of the Friends of the Royal Opera will be held on March 31st during the ballet Marie-Antoinette (7 pm session) to benefit the musical season of the Royal Opera House. Experience a dazzling evening at Versailles with a champagne reception in the sumptuous neo-Gothic setting of the Crusades Room and a grand dinner in the majestic Gallery of Great Battles.
Lire la suite 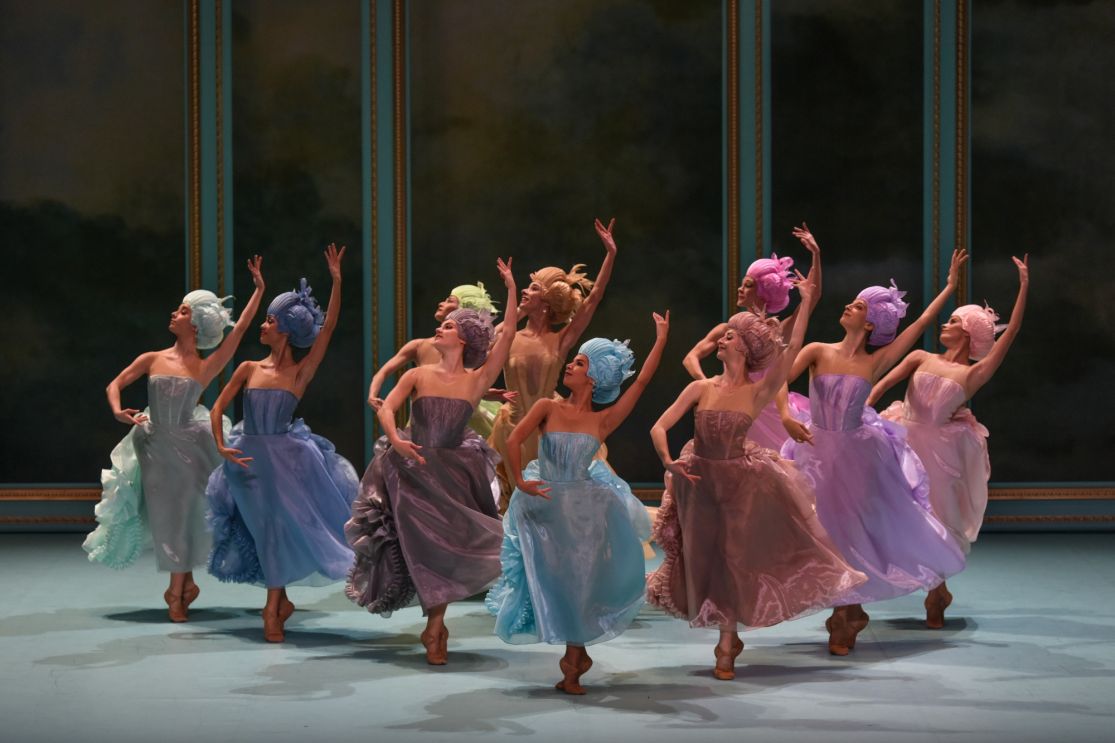 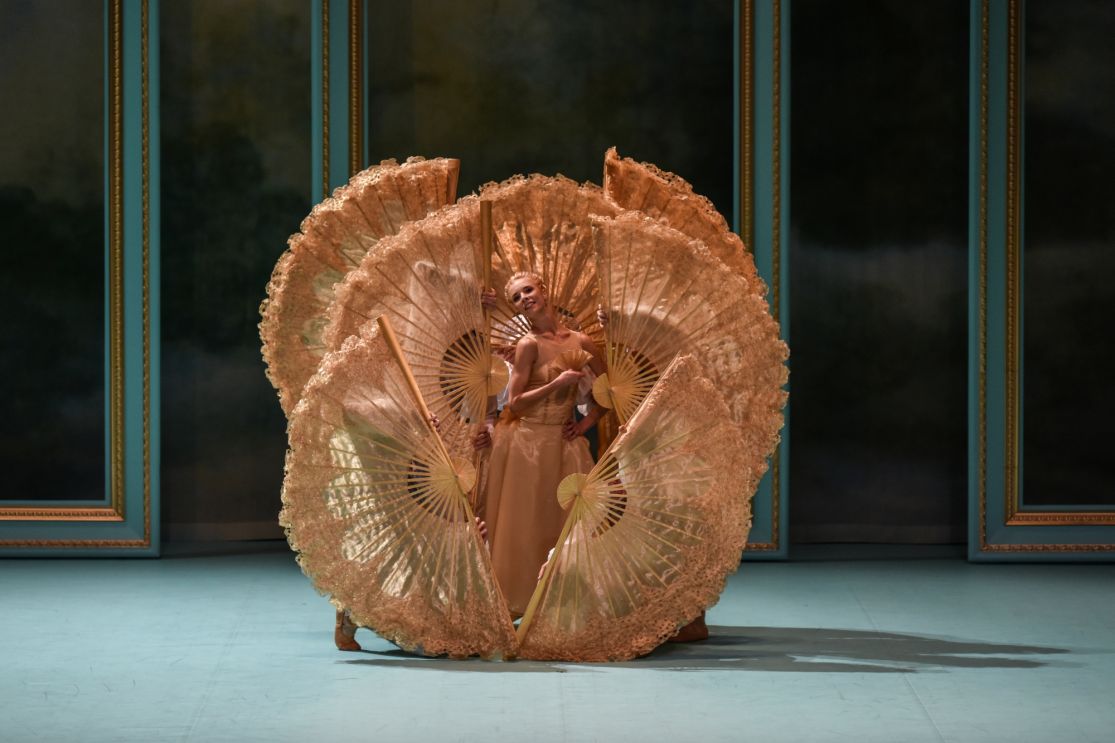 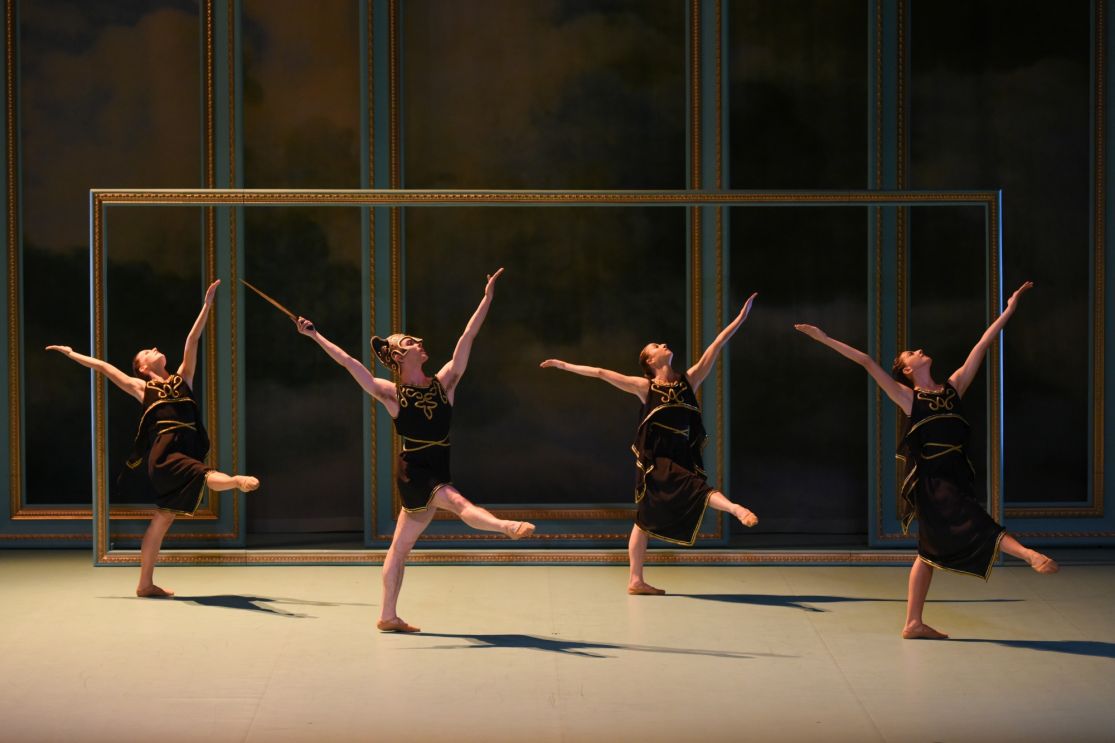 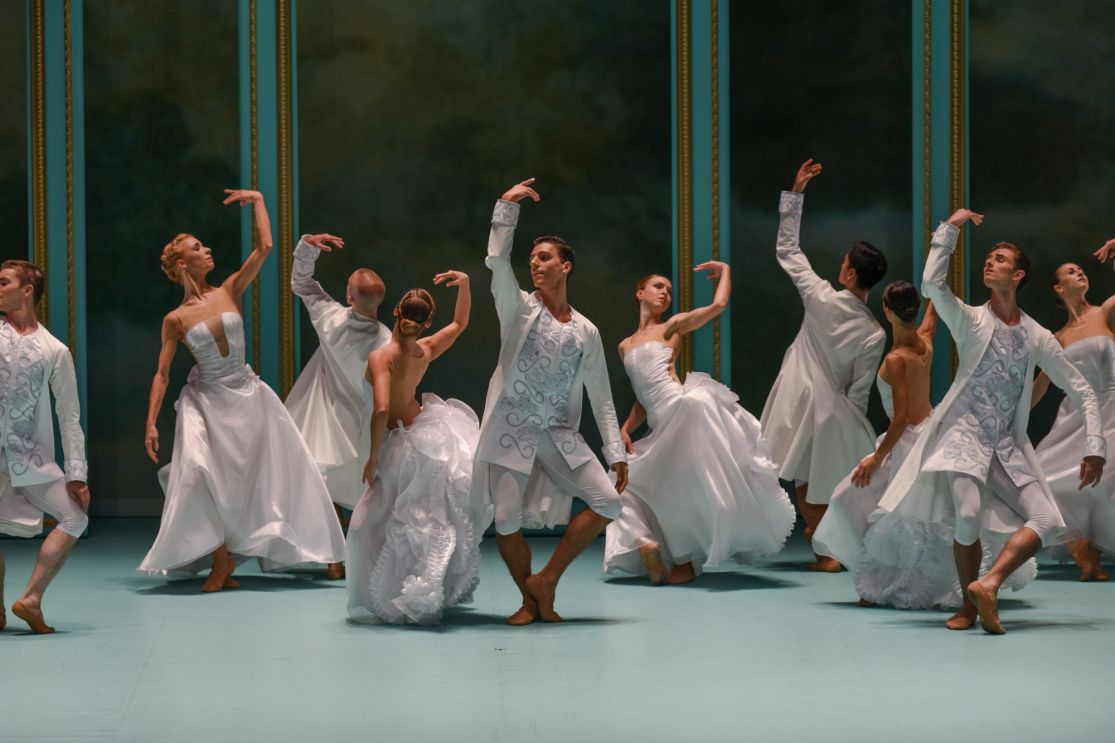 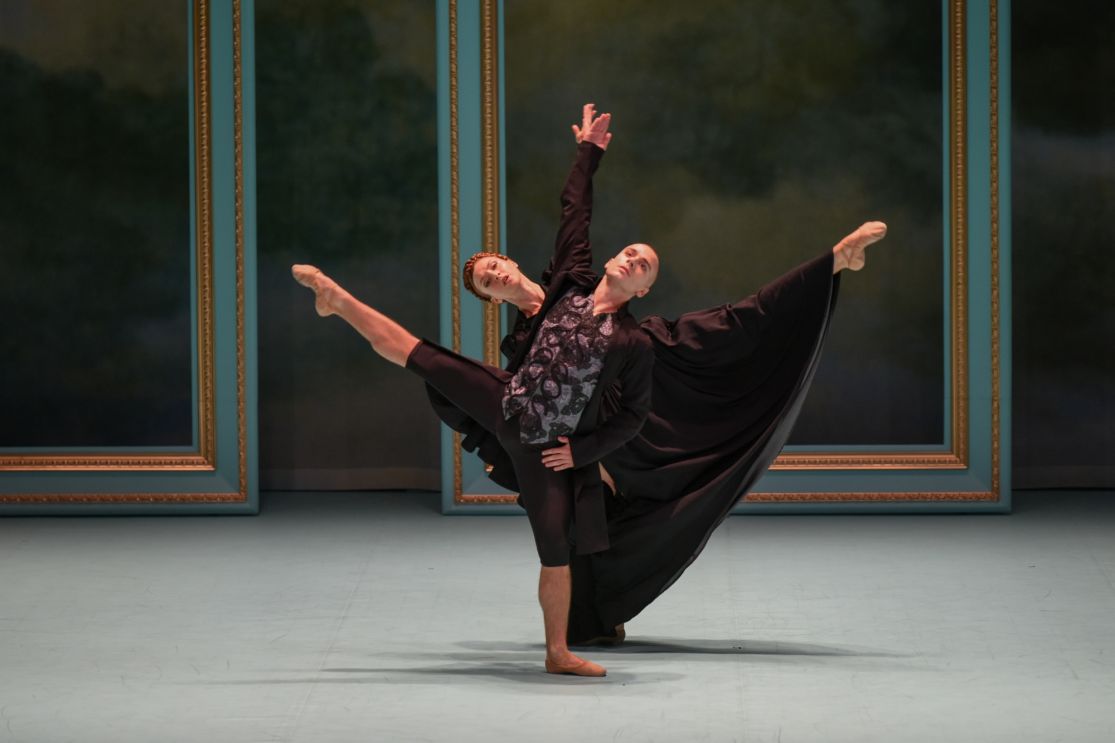 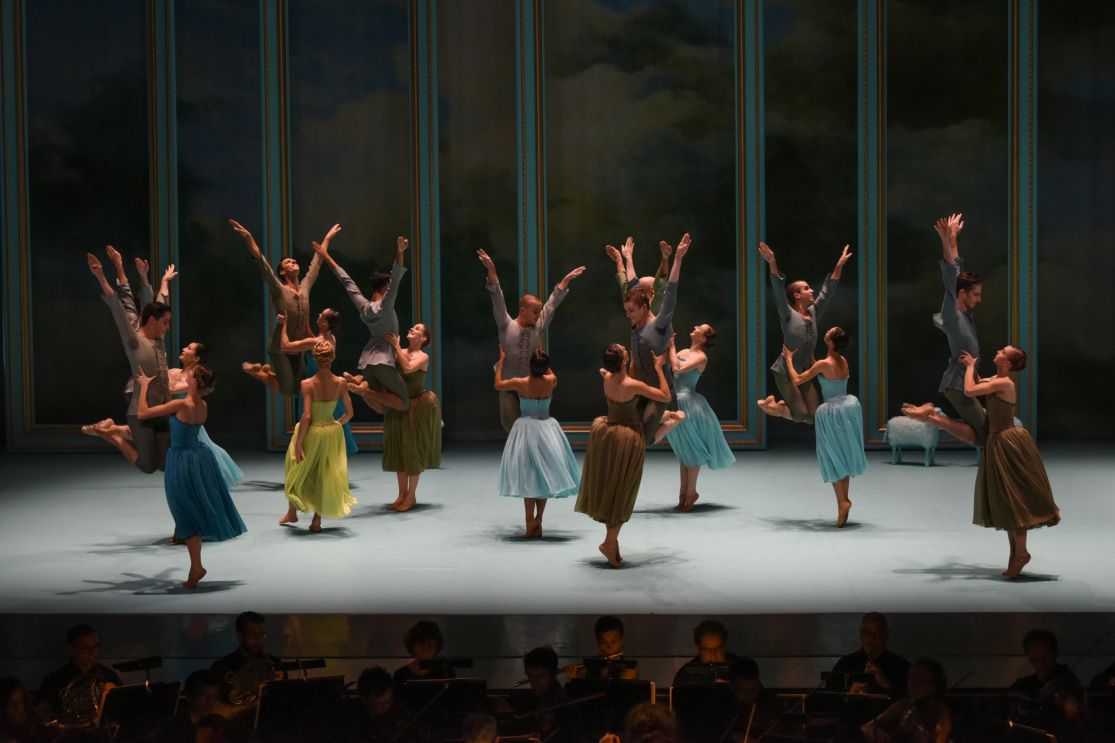 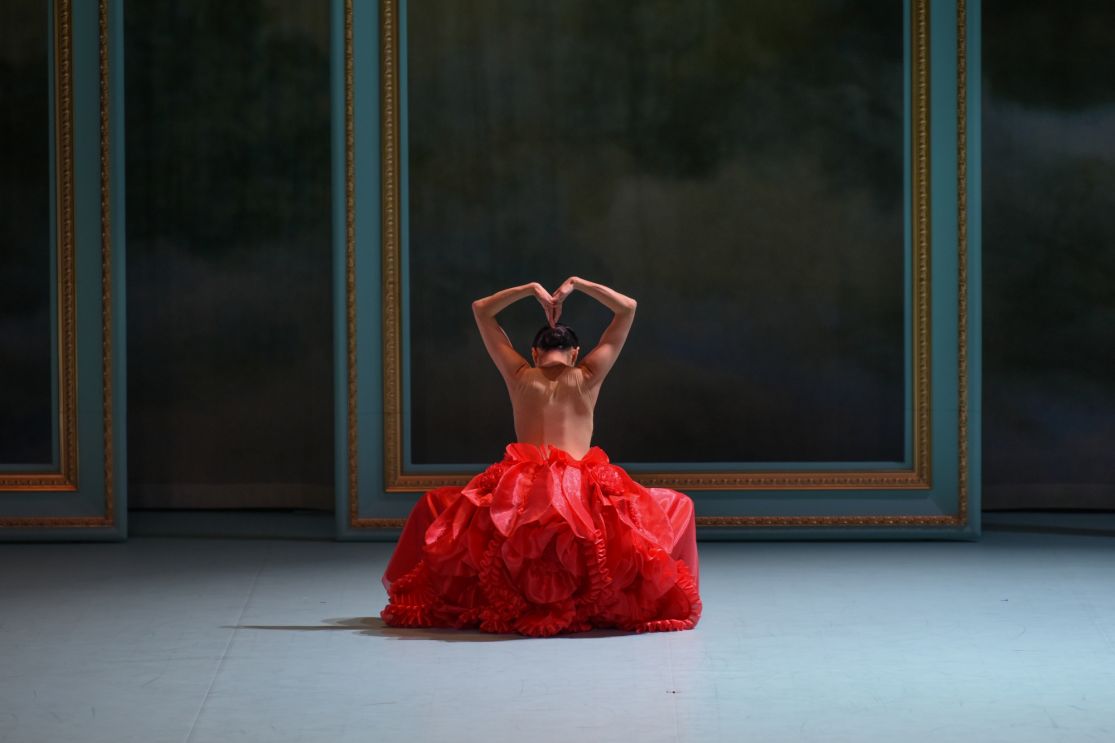 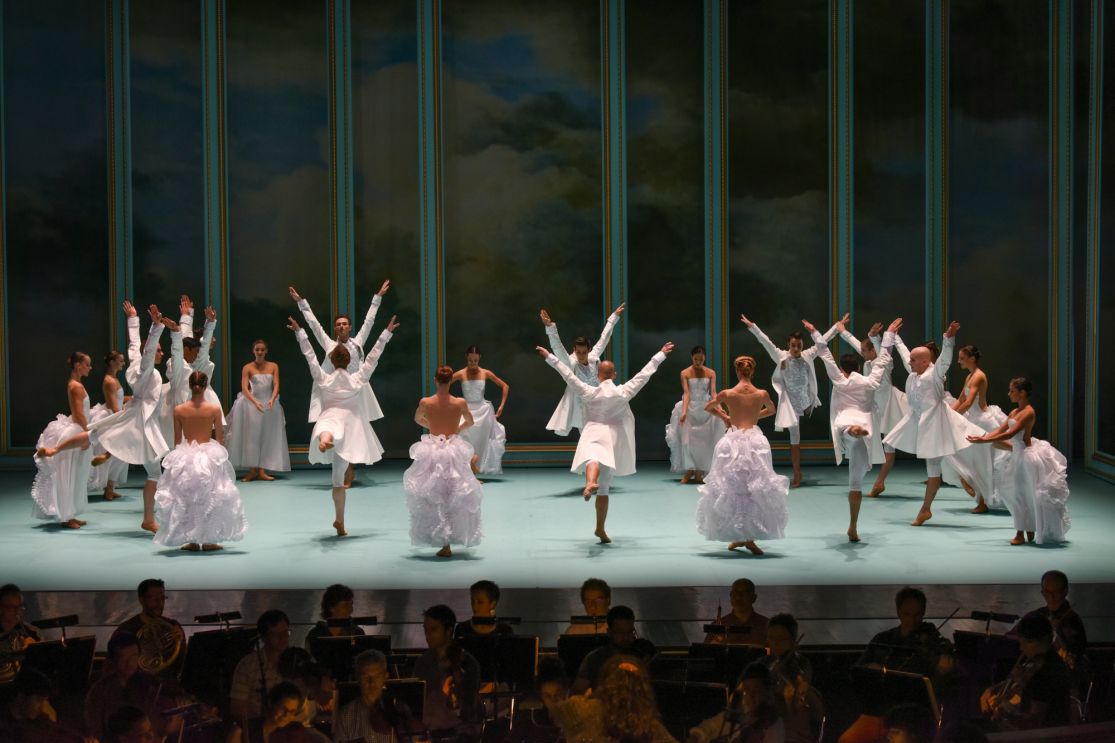 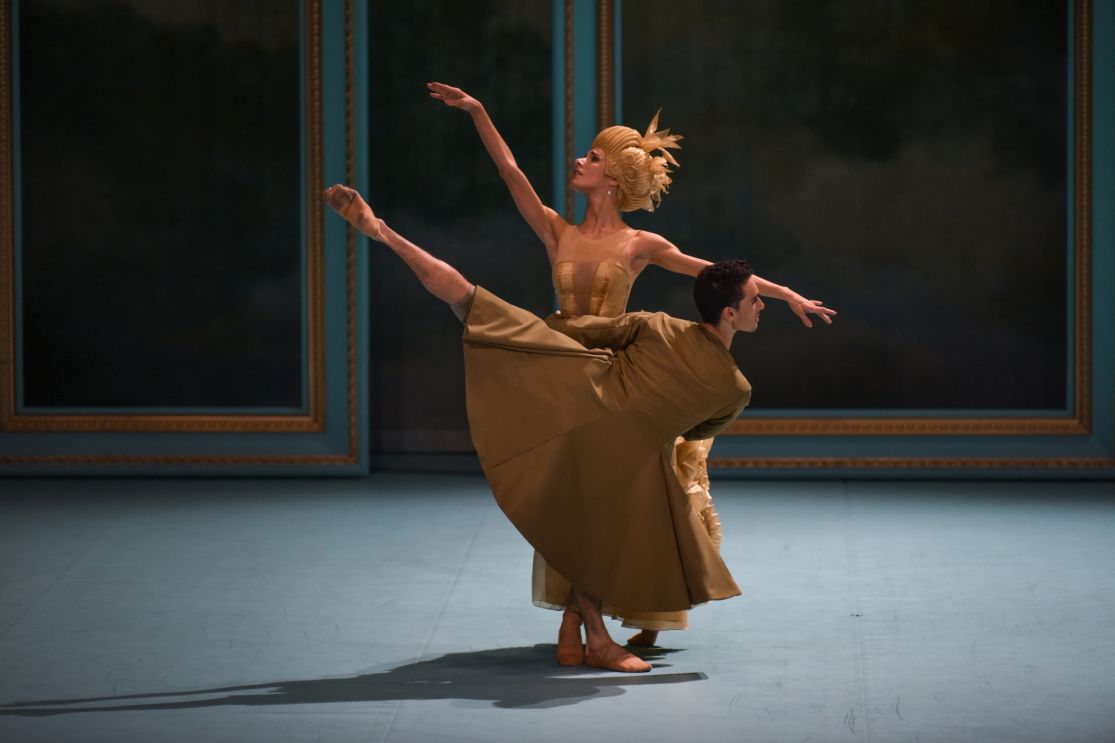 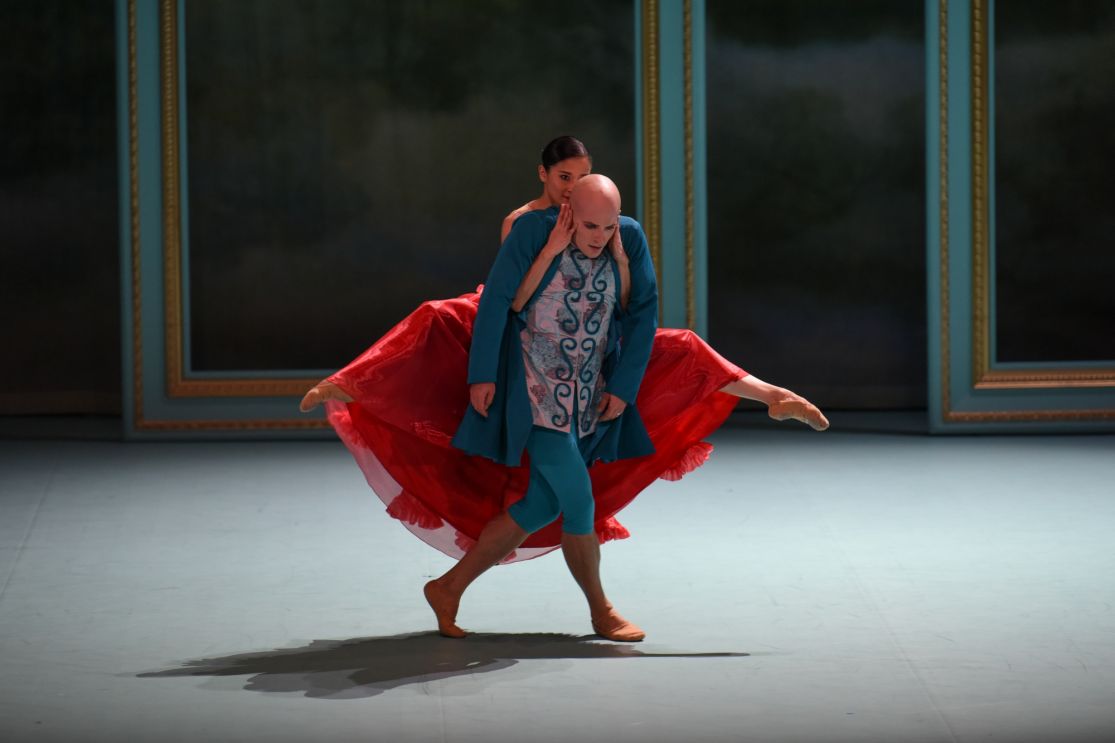 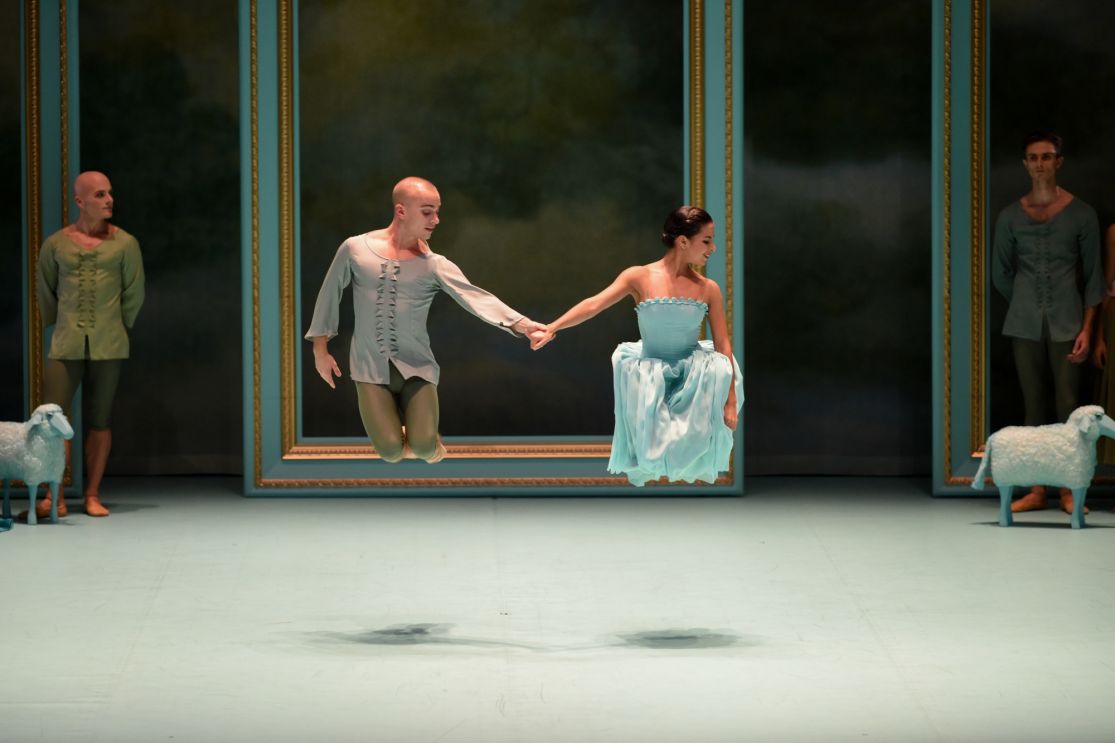