Concert in French, surtitled in French and English

Lyrical tragedy in five acts with a prologue on a libretto by Thomas Corneille and Bernard le Bovier de Fontenelle created at the Royal Academy of Music in Paris in 1678.

In 1671, Molière took on Louis XIV's most grandiose commission: the tragedy-ballet Psyché, choreographed by Beauchamp with set design with machines by Vigarani. He drew up the plan but, caught up in time, he wrote only the first act, leaving Pierre Corneille to write the following acts, and Quinault to write the interludes set to music by Lully. The 340 performers at the triumphal premiere remain mythical, as do the 700 drums and 80 cannons assembled by Louis XIV to perform the Prologue and the last interlude in the Bastion Royal of the Dunkirk fortifications, barely completed by Vauban!

Molière revived the play at the Palais Royal without Lully's approval, causing a definitive break between them. In 1678, Lully took over his interludes, and asked Thomas Corneille to compose the links needed to make it a lyrical tragedy, without using Molière's text. In the end, Lully's work is the most vibrant reflection of the final joint creation of the Jean-Baptistes' duo... but without a line by Molière!

A connoisseur of Lully's operas, almost all of which he has recorded, Christophe Rousset gives this Psyché - whose destiny is full of pomp and circumstance - all the lustre of the great works by the inventor of French opera.

With the support of Madame Aline Foriel-Destezet Great Patron of the anniversary season of Talens Lyriques
This programme will be recorded in CD version for the Château de Versailles Spectacles label. 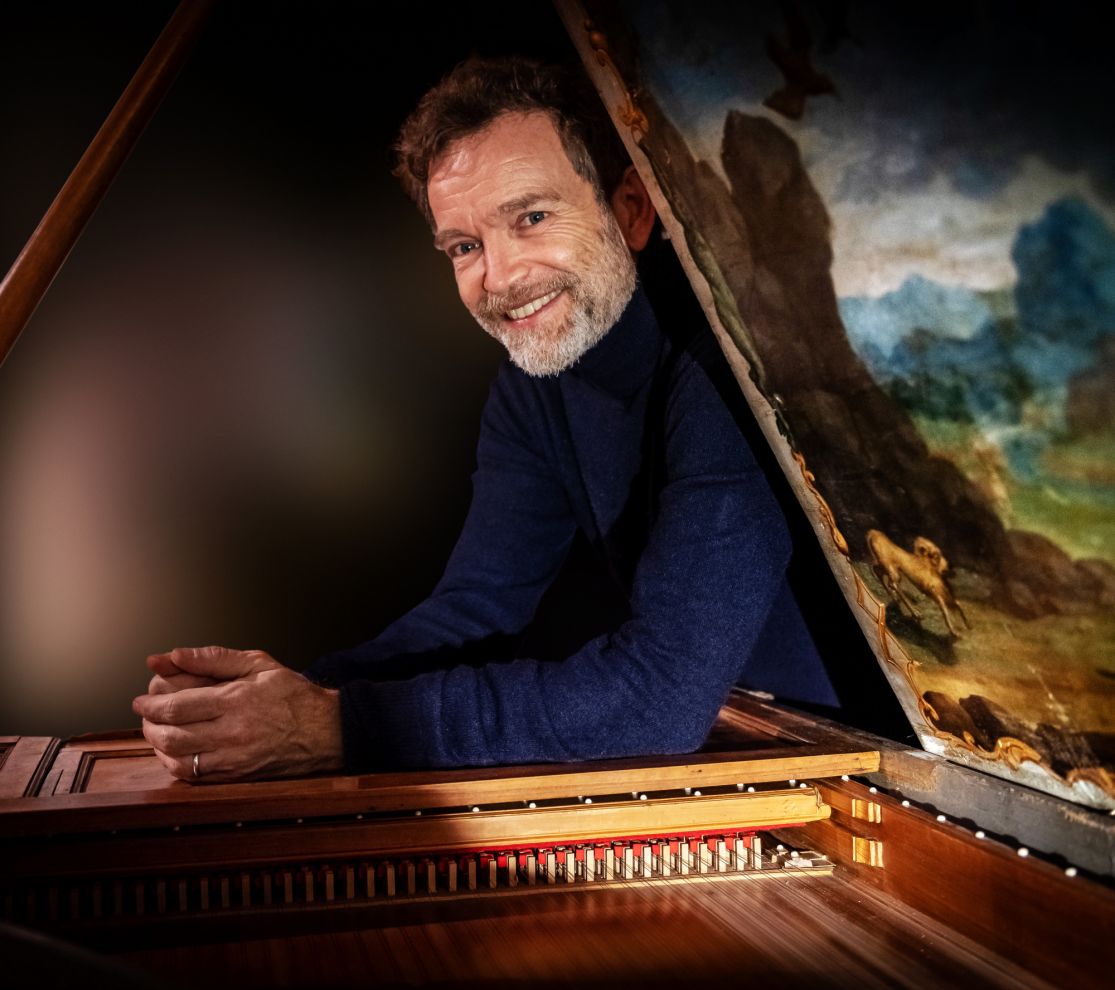