In the Bourgeois Gentilhomme, Molière draws the portrait of an adventurer of the mind, who has no other wish than to escape his commoner condition and set foot on territories from which he is excluded…to discover a terra incognita, which is forbidden to him because of his birth status. Why laugh at Monsieur Jourdain? The bourgeois simply wants to discover what we call “culture” and decides to take on the vast challenge of living his dreams…What does it matter that his dreams are ridiculous. By choosing to give this play its original comedy-ballet set to music on Lully’s scores, Denis Podalydès calls on all arts.

In this celebration of theatre, in costumes by Christian Lacroix, the director aims for the apotheosis of the senses so avidly desired by his hero played by Pascal Rénéric. The purpose of the comedy is of course to laugh. But it is difficult not to feel some sympathy for this man without qualities who tries to initiate the very first cultural revolution all by himself. After a thousand comical twists and turns, Monsieur Jourdain is elevated to the rank of “Mamamouchi” and has his hour of glory, in music and dance, sickened by his bourgeois status, an imaginary gentleman, both fulfilled and beaten, duped and triumphant, in a rare theatrical moment where ridicule gives way to pure wonderment.

Comédie-ballet in five acts, created in 1670 at Château de Chambord. 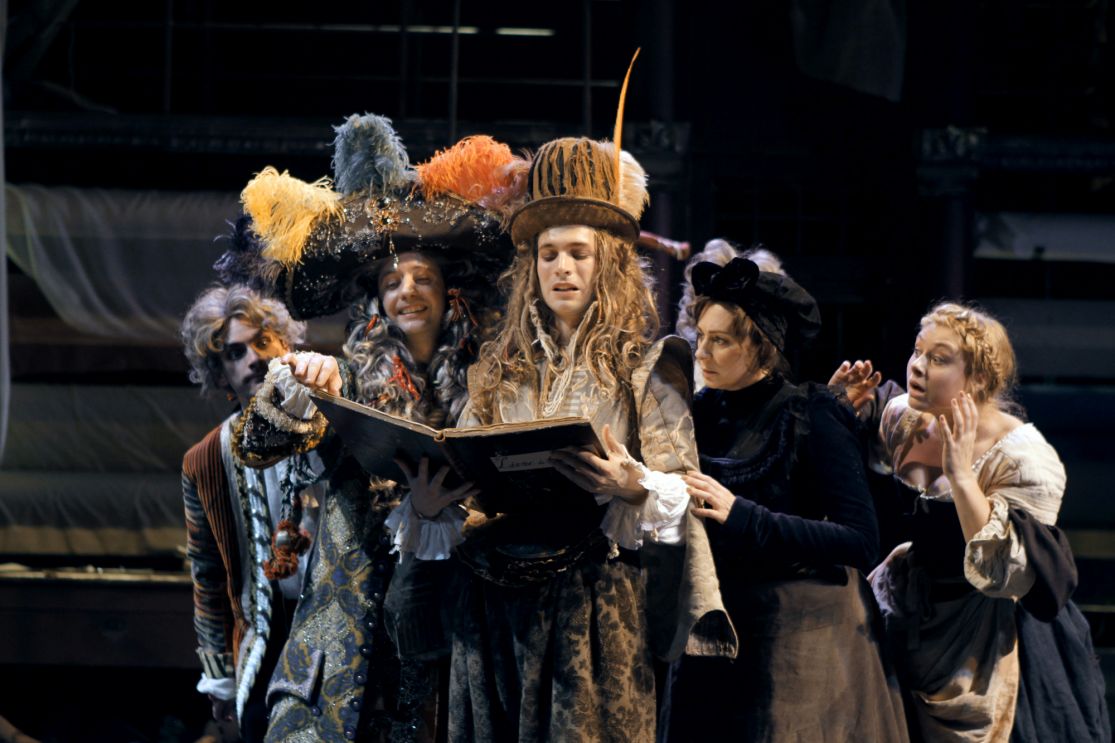 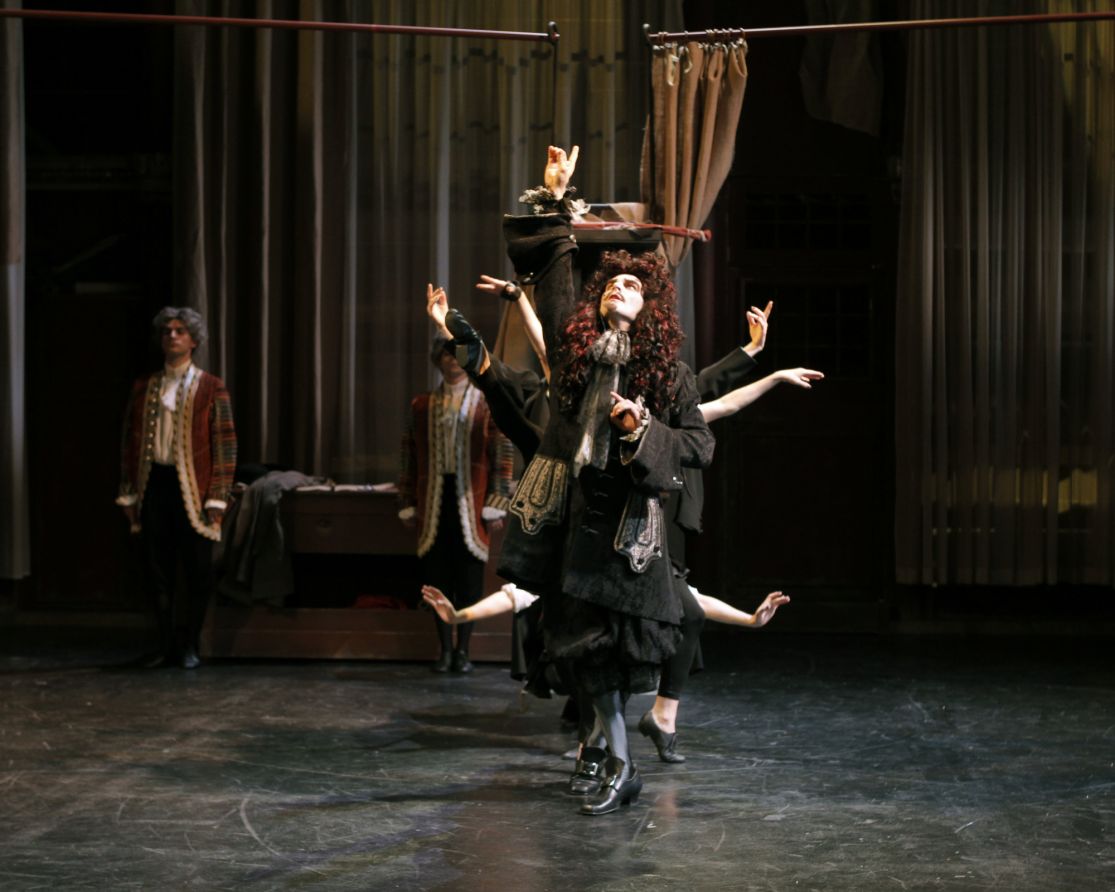 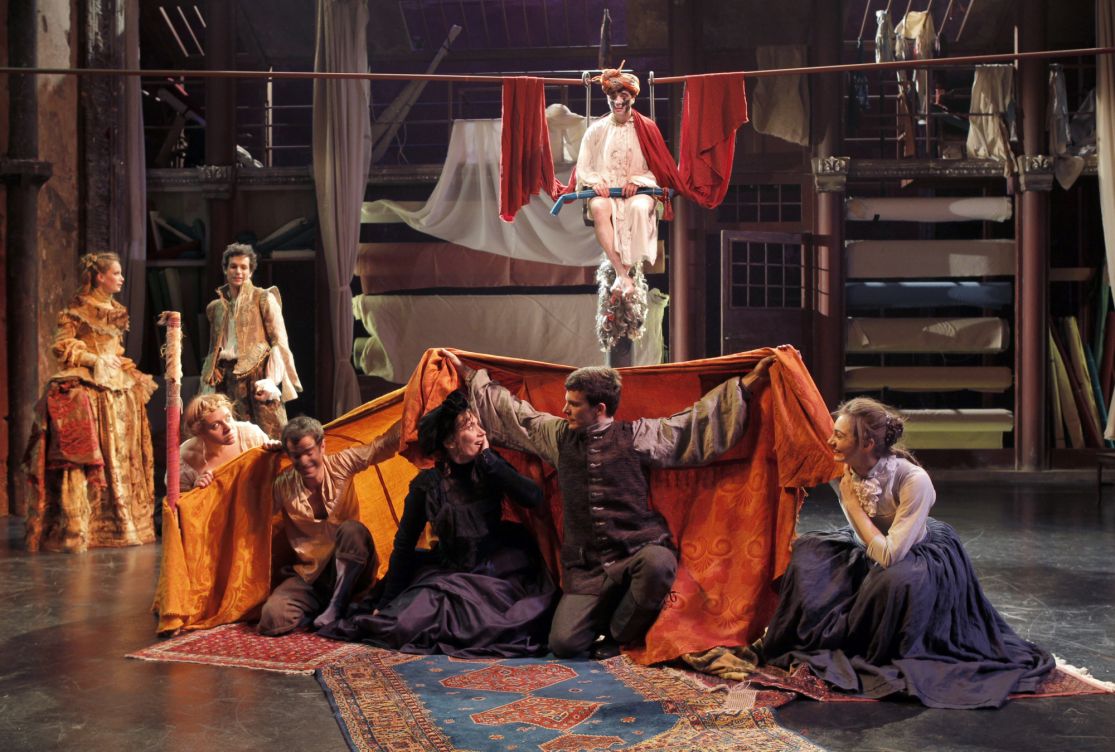 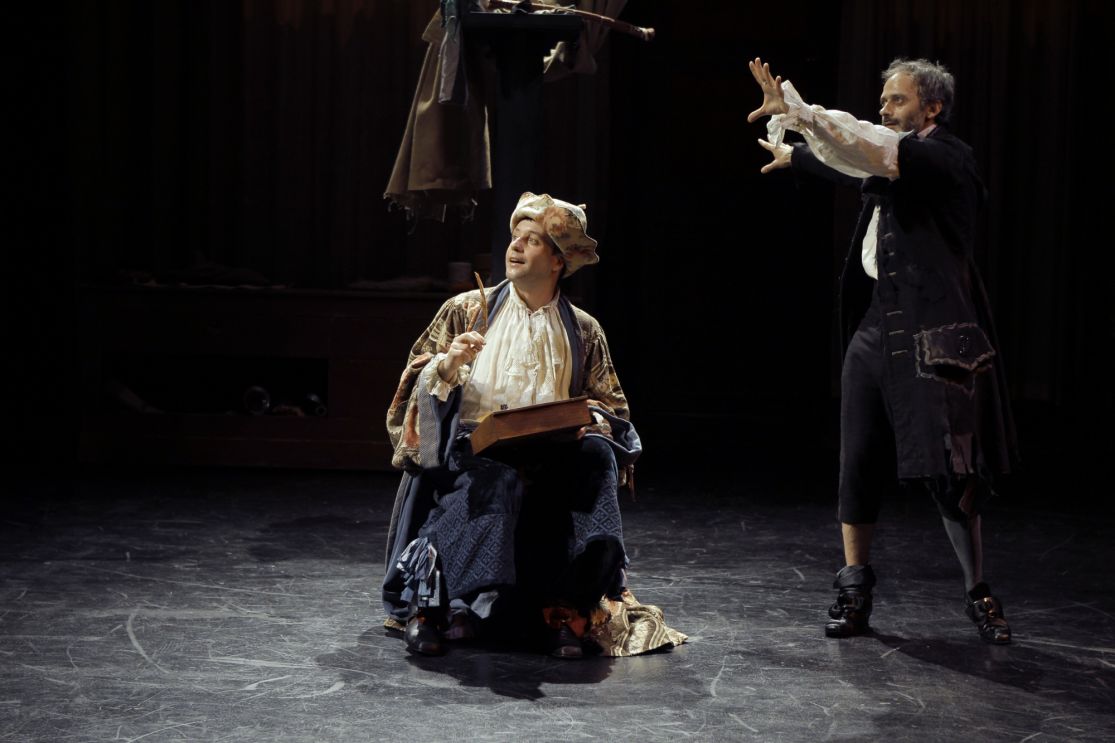 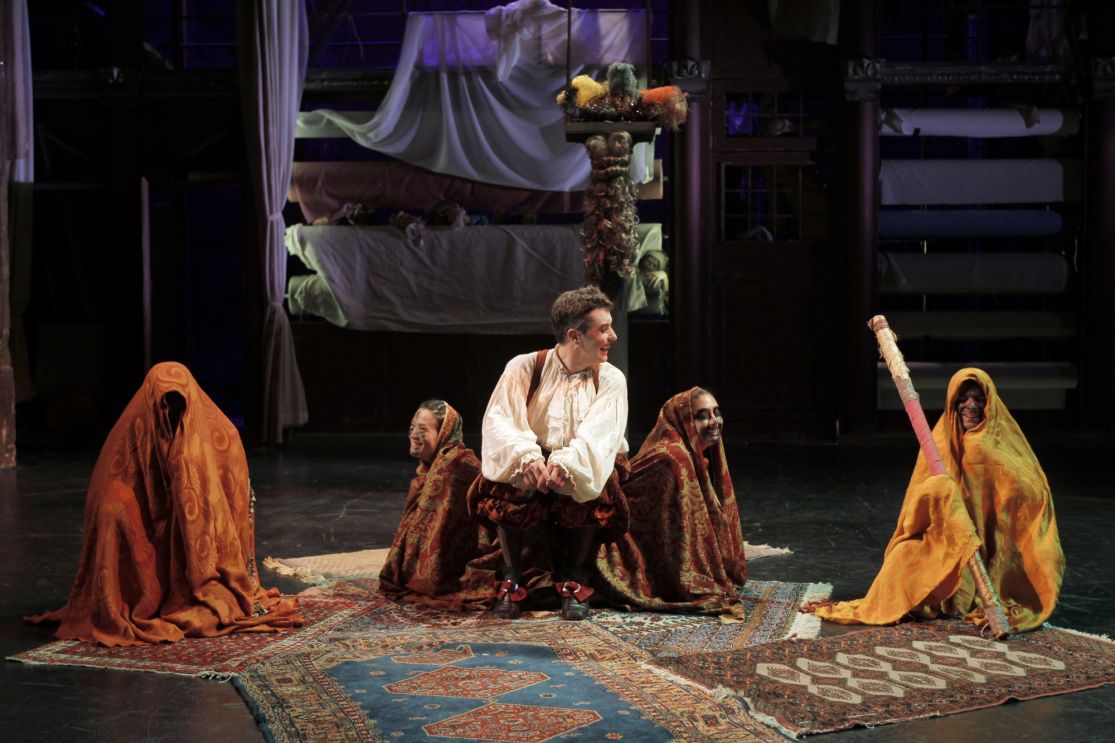 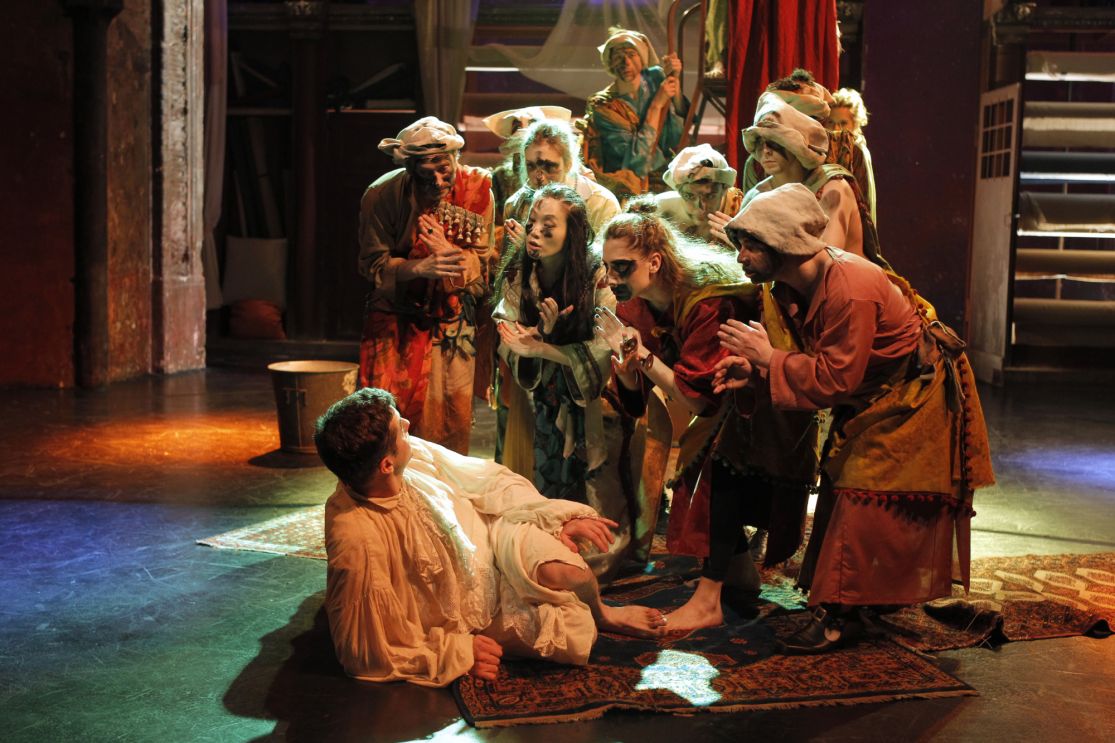