On 18 July 1668, Molière and the Troupe du Roi performed George Dandin ou le mari confondu (George Dandin or the Confounded Husband) which met with great success. The comedy mixed with a pastoral sung by the Grand Divertissement Royal de Versailles was offered by Louis XIV to his court, to celebrate the peace of Aix-la Chapelle signed with Spain.

The grating tale of a rich and obnoxious peasant who buys a young noble girl, is interspersed with elegant interludes where shepherds exchange gallant words to the splendid music of Lully. Molière tells us here with his devastating humour that marriage is a market in which love plays no part - since Dandin, by marrying Angélique de Sotenville, has exchanged his fortune for a title - and yet the groom is determined to claim his wife's love and fidelity.

Even if the play remains immoral since evil triumphs, it says above all that one can buy everything except love... that's where it remains timeless. Using the mise en abyme process to stage this painful, burlesque and obsessive fable, Michel Fau has chosen a baroque and nightmarish aesthetic with the complicity of Gaétan Jarry and the musicians of his Ensemble Marguerite Louise.

Comedy in music in three acts created in 1668 in Versailles for the Royal Grand Divertissement organised by Louis XIV. 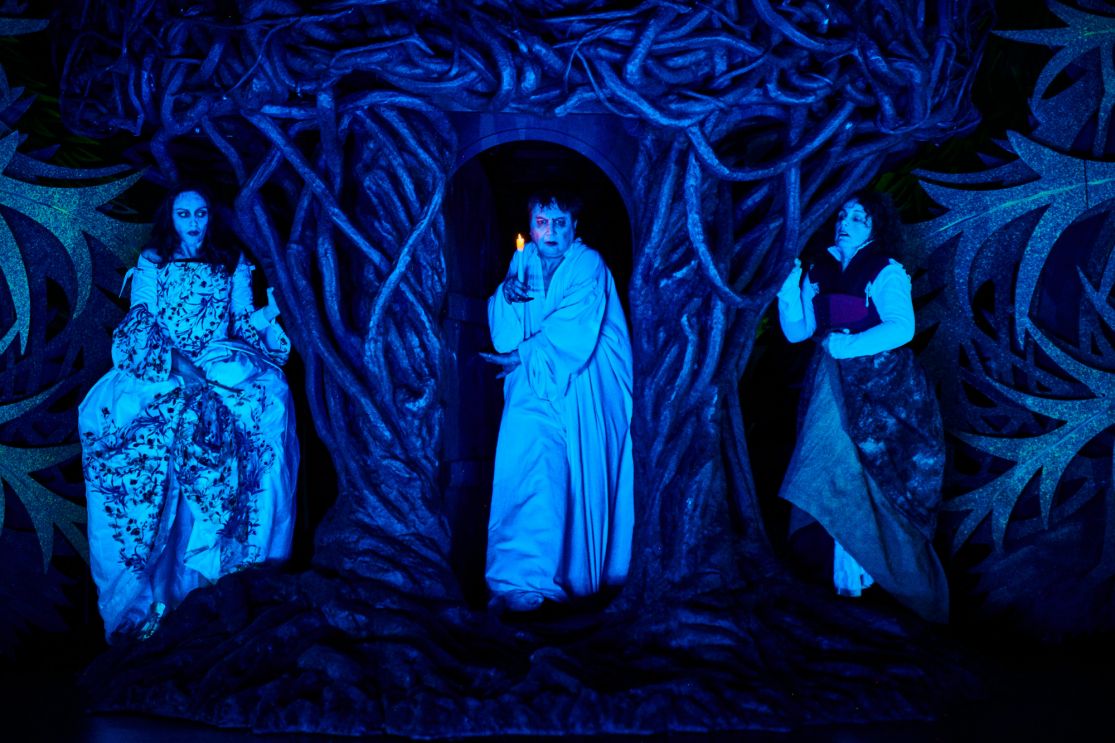 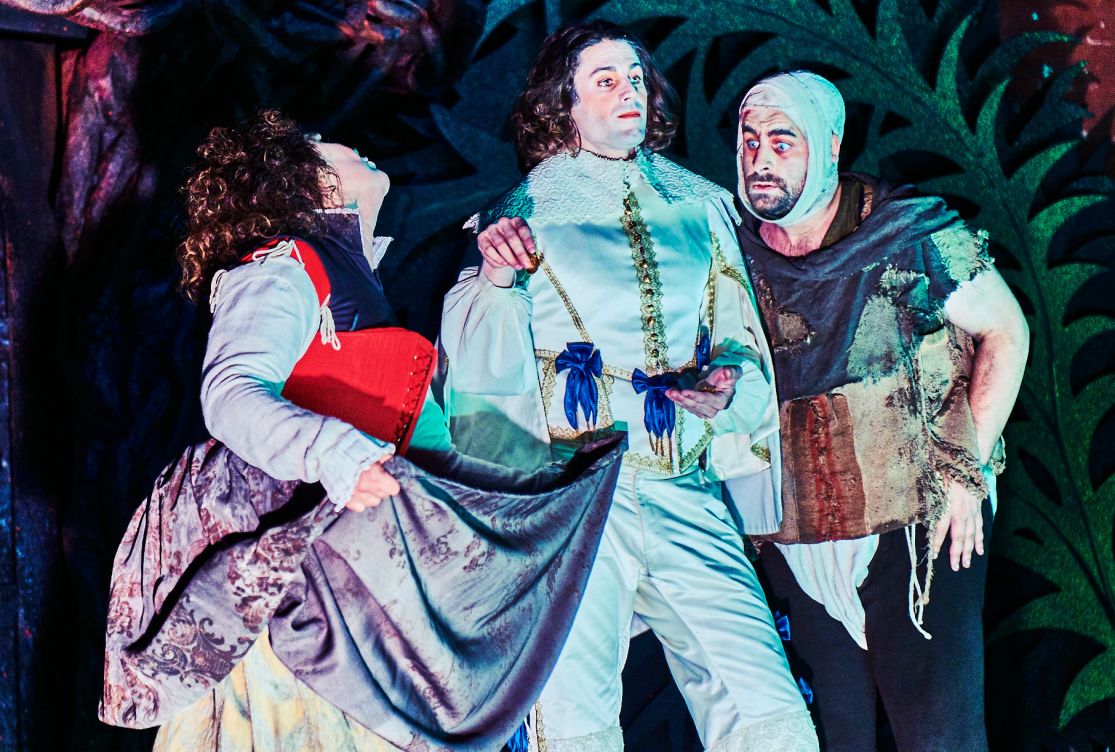 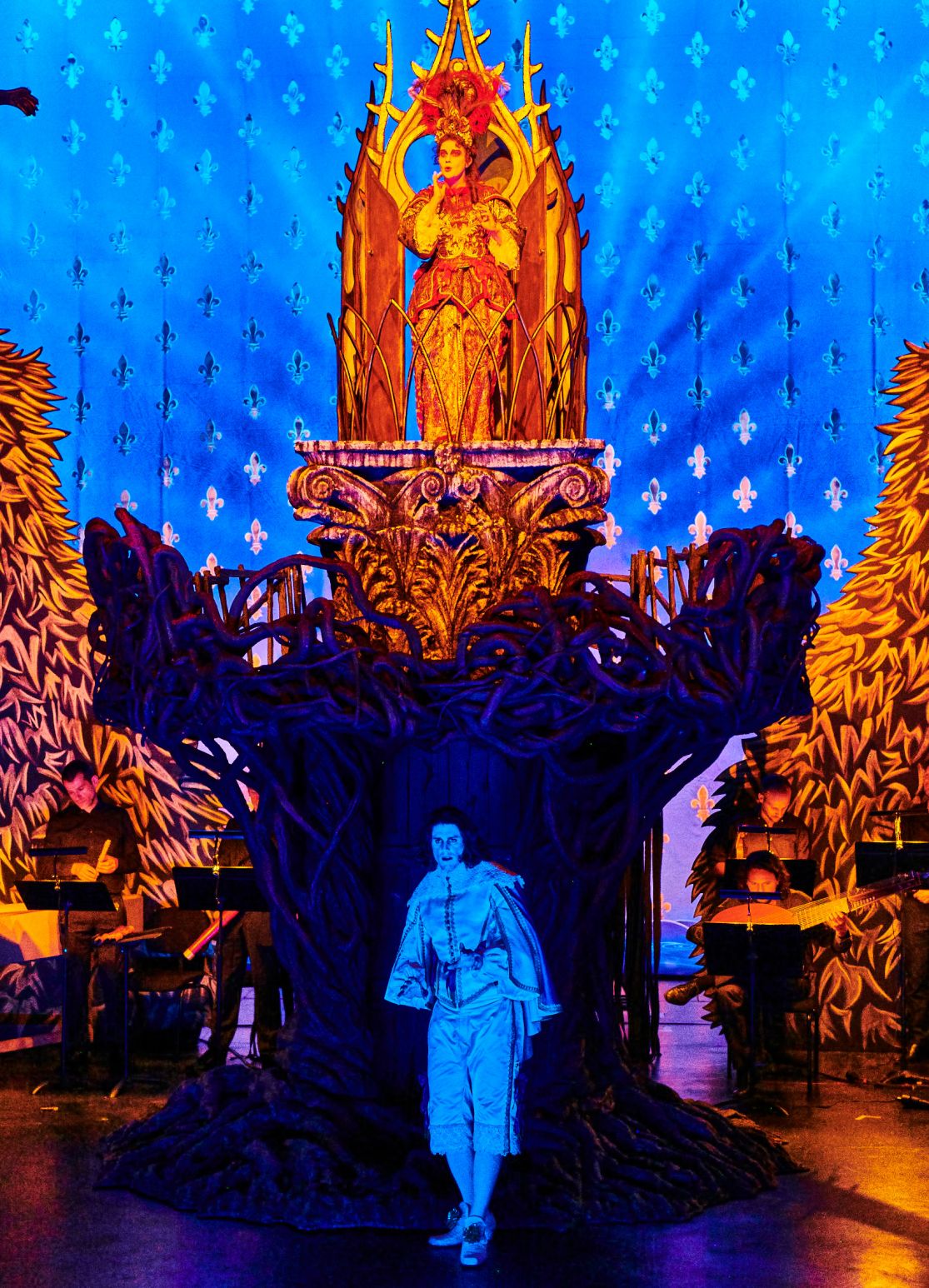 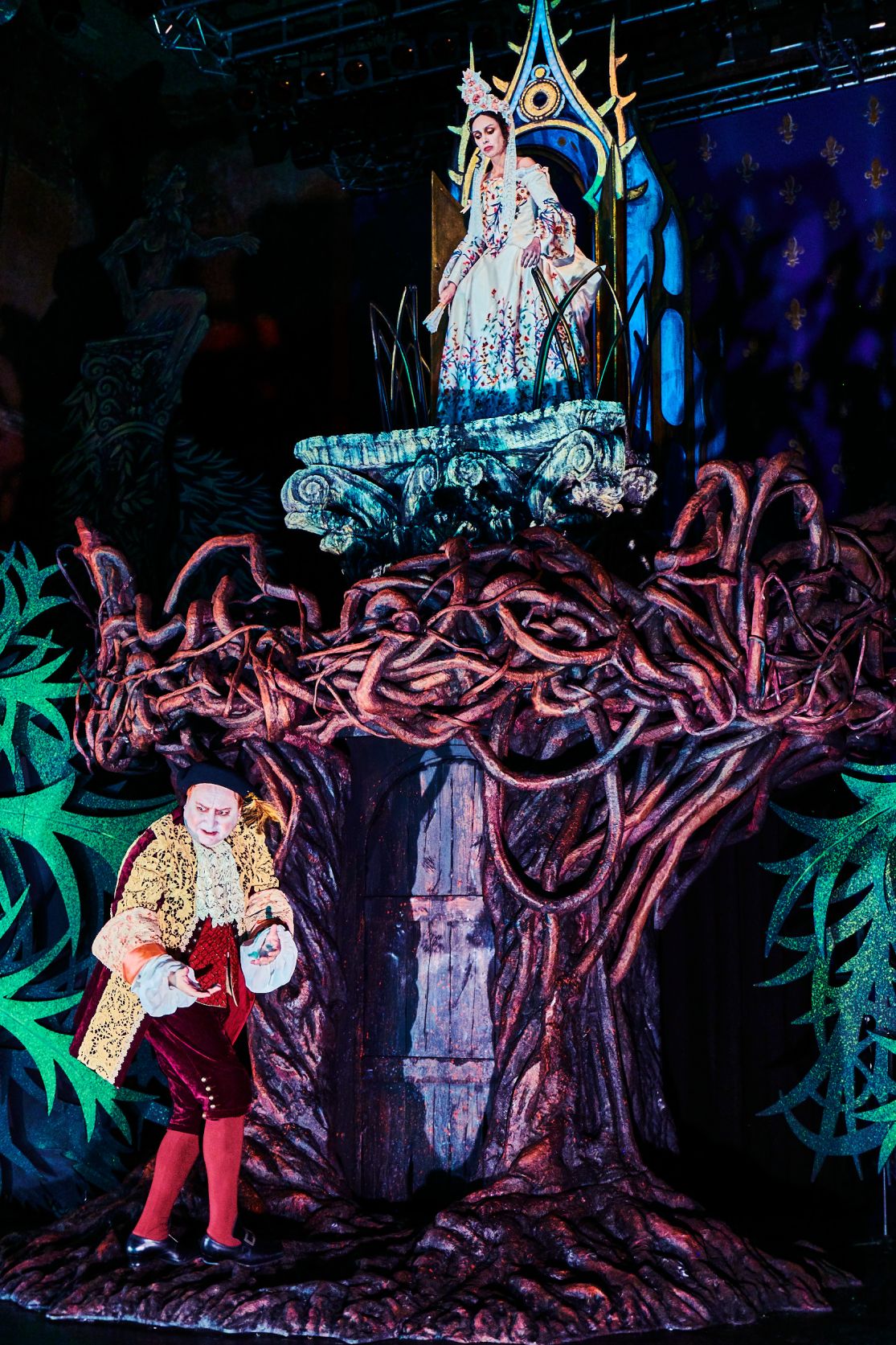 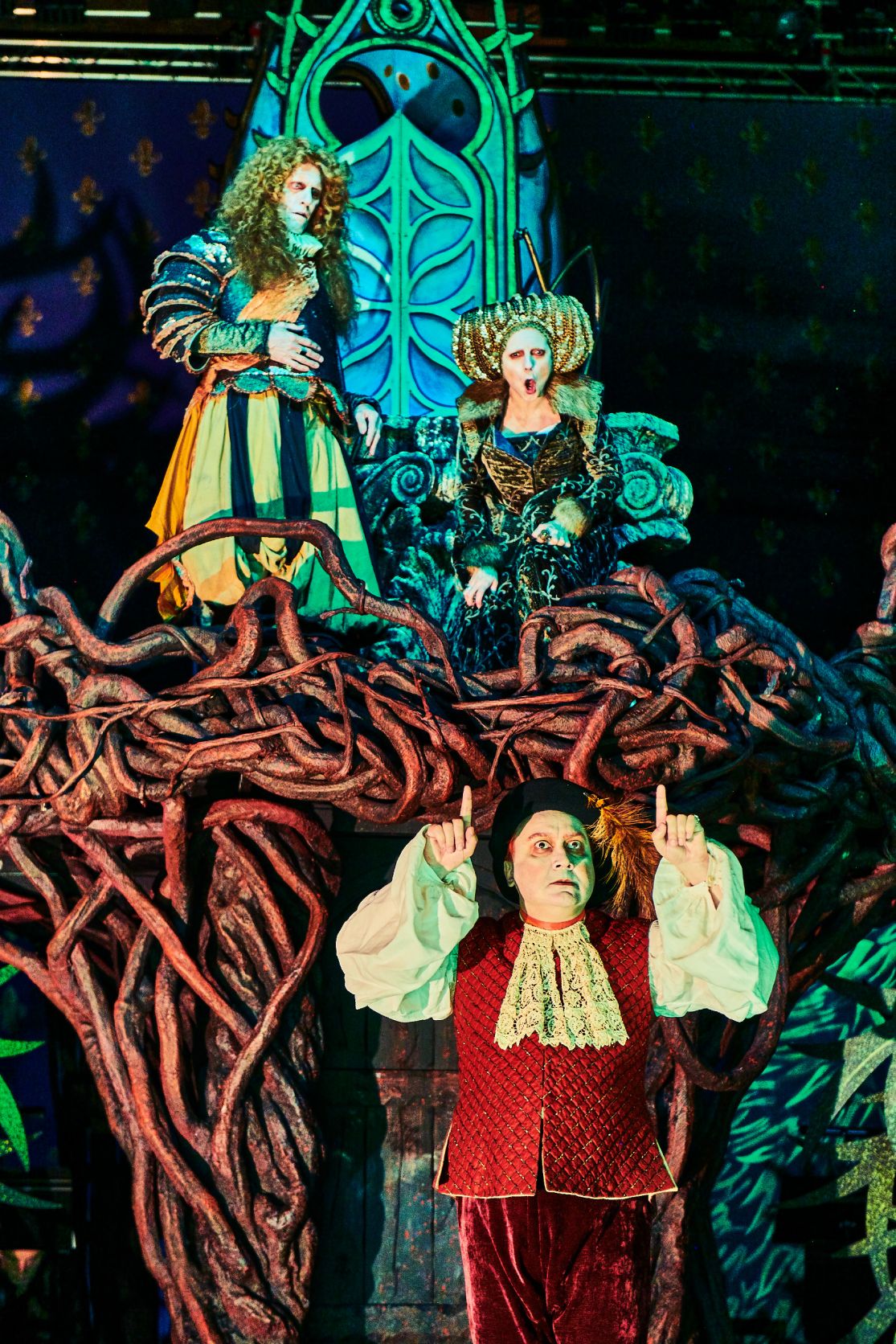 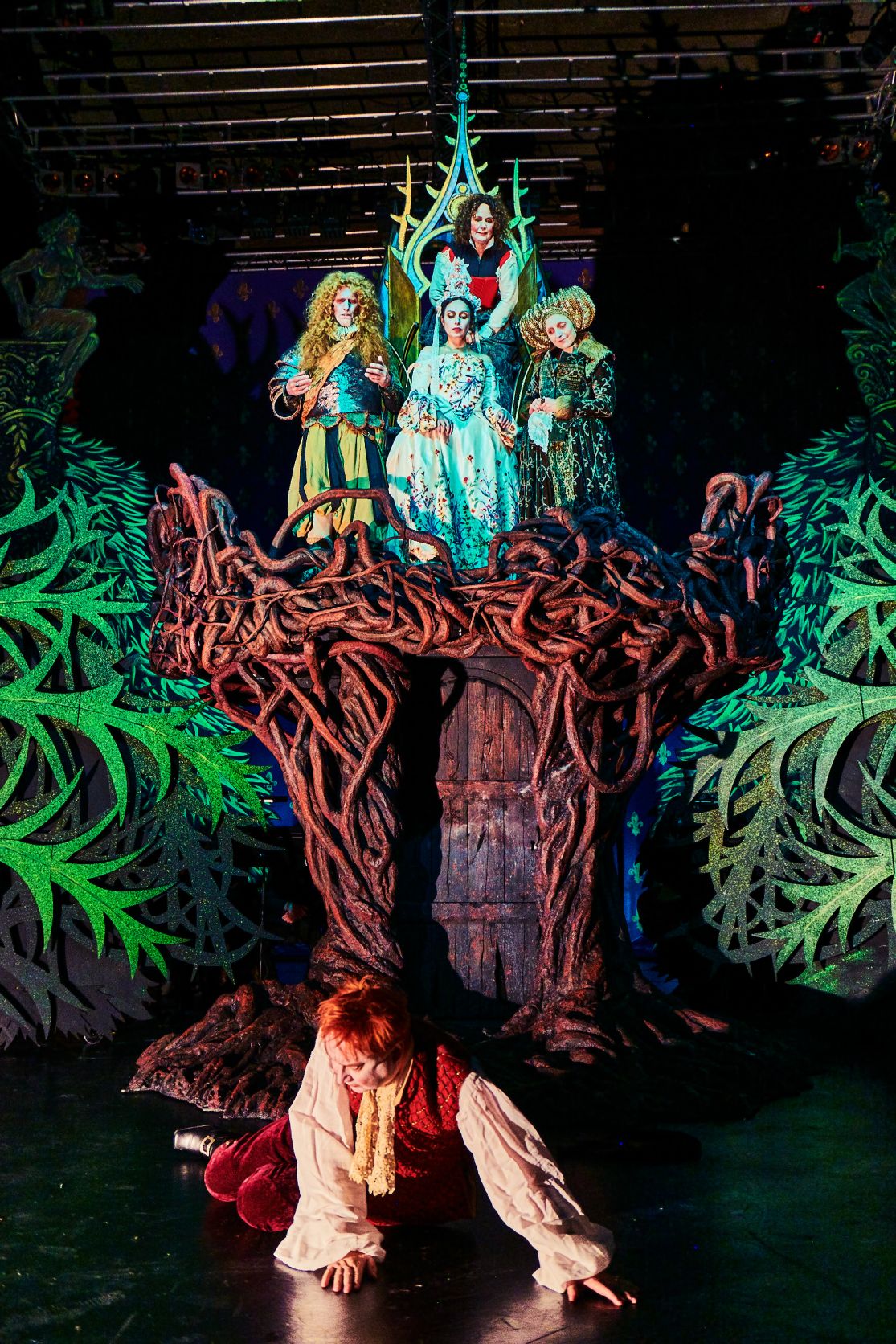 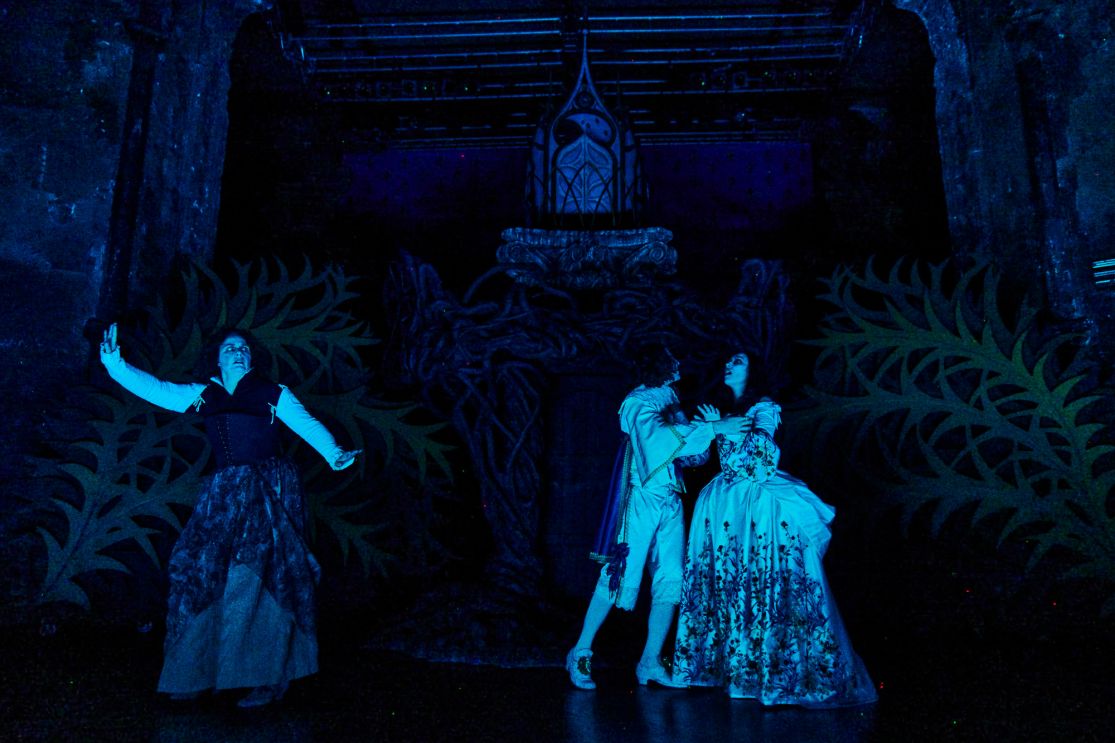 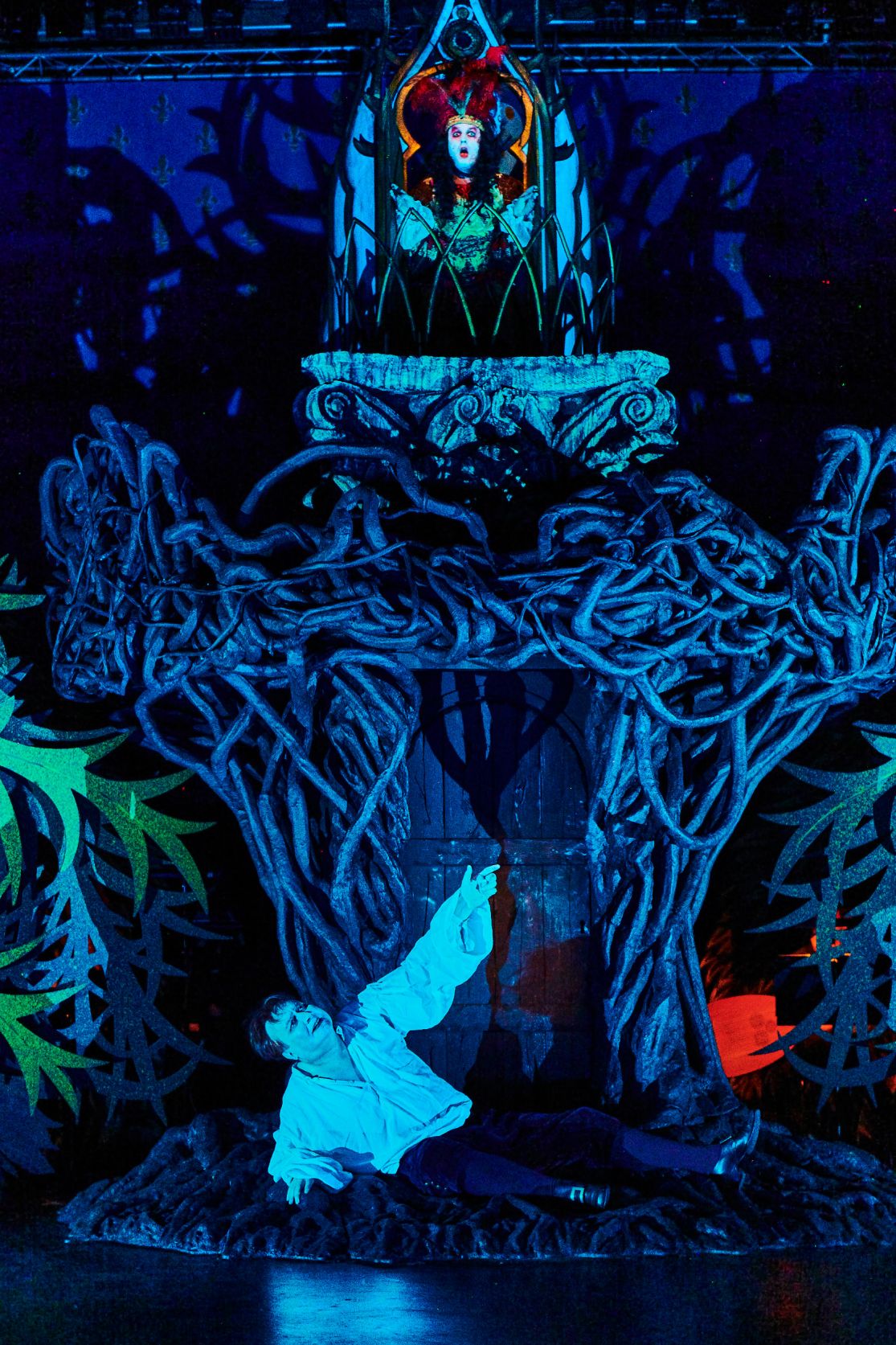 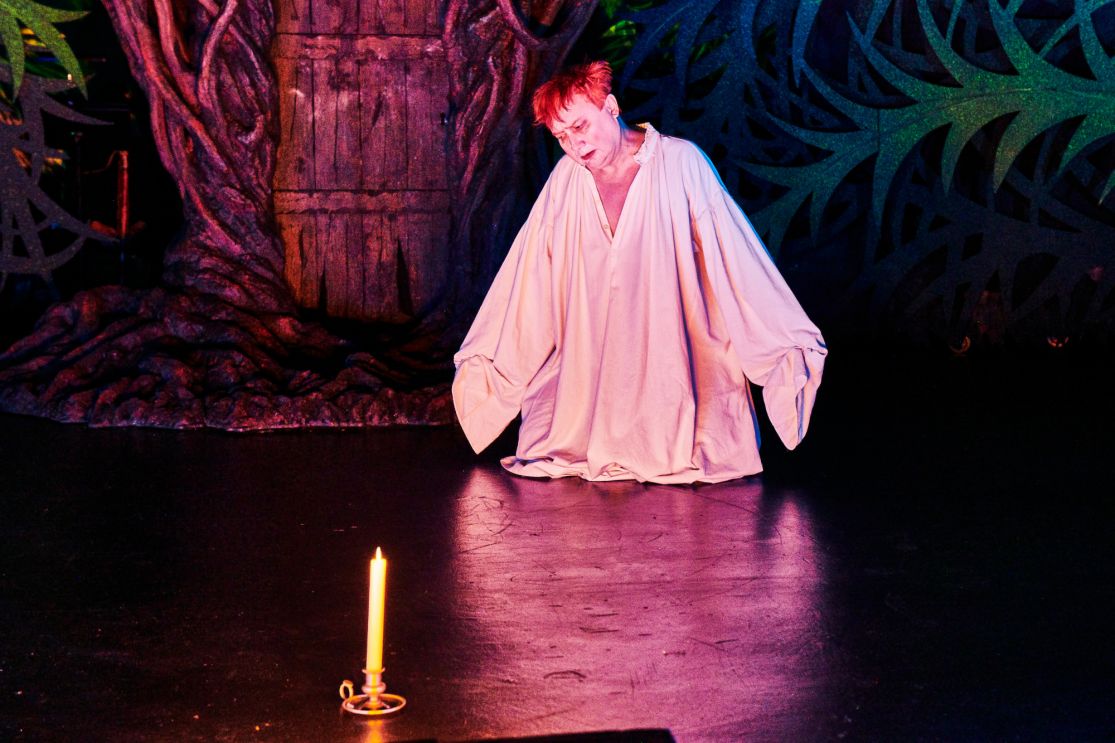