Spectacle in French surtitled in French and English

Tragedy in five acts with prologue on a libretto by Philippe Quinault created in Saint-Germain-en-Laye in 1676.

The two myths of Atys converge in this new production: this masterpiece by Lully and Quinault, described as the "King's Opera" when first performed at court in 1676, was also, three centuries later, a high point in the rediscovery of great French Baroque operas in the Christie-Villégier production presented at the Royal Opera House in Versailles on two occasions.

Atys is a paragon of emerging lyric art: it places love at the centre of the plot, and its hero, for the first time in Lully's work, dies on stage, provoking a sumptuous lamentation that brings tears to the most callous heart. Lully's incredible music magnifies Philippe Quinault's splendid tragic text, creating their first joint masterpiece.

The time has come for a new version, which combines Leonardo García Alarcón's musical passion and Angelin Preljocaj's choreographic beauty, to give back to the wonders of Atys the joy of subjecting the audience's souls to so many charms and tears.... This incredible opera is the result of the combined forces of the Royal Opera of Versailles, and the Grand Théâtre de Genève.

This new production of Lully’s Atys is made possible thanks to the exceptional support of Madame Aline Foriel-Destezet.

Saturday March 19th share "15 minutes with" at 18h30 at the Royal Foyer. Upon presentation of your ticket for that evening and within the limits of available seats. 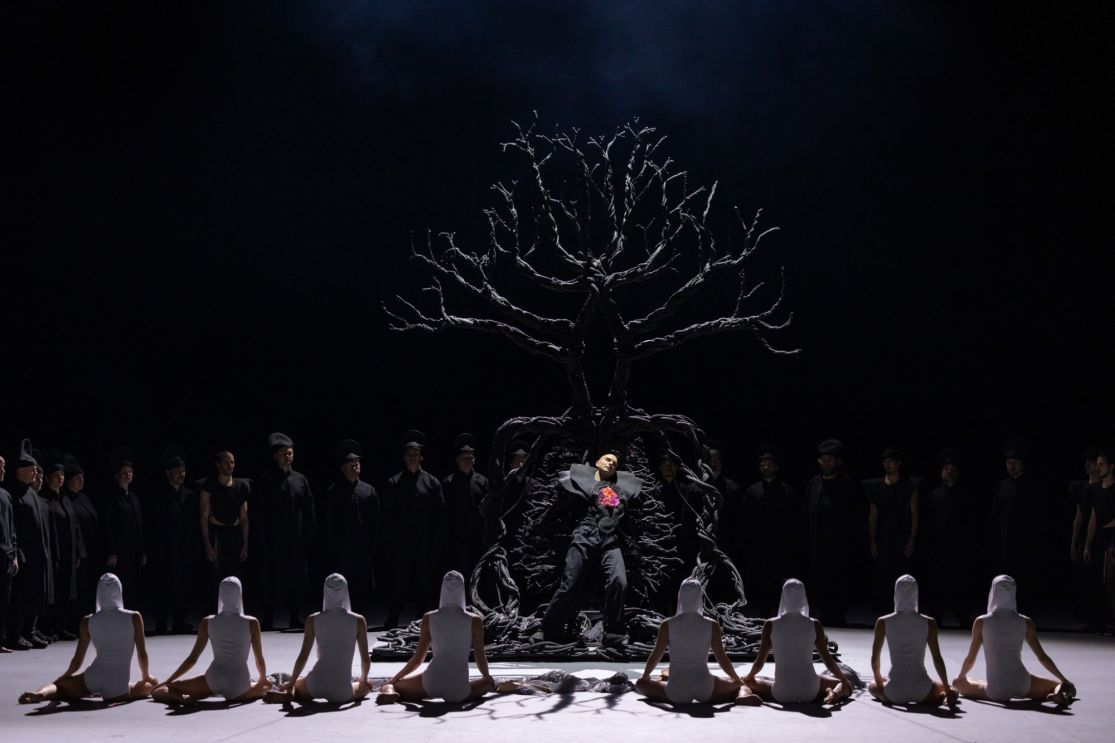 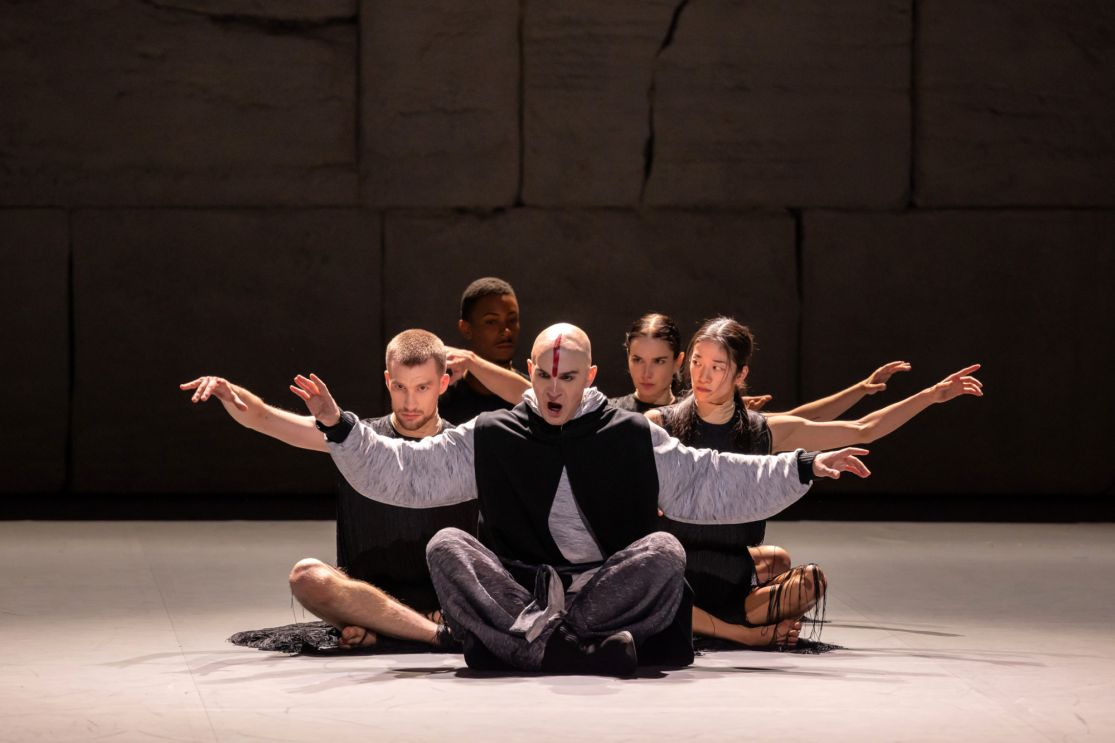 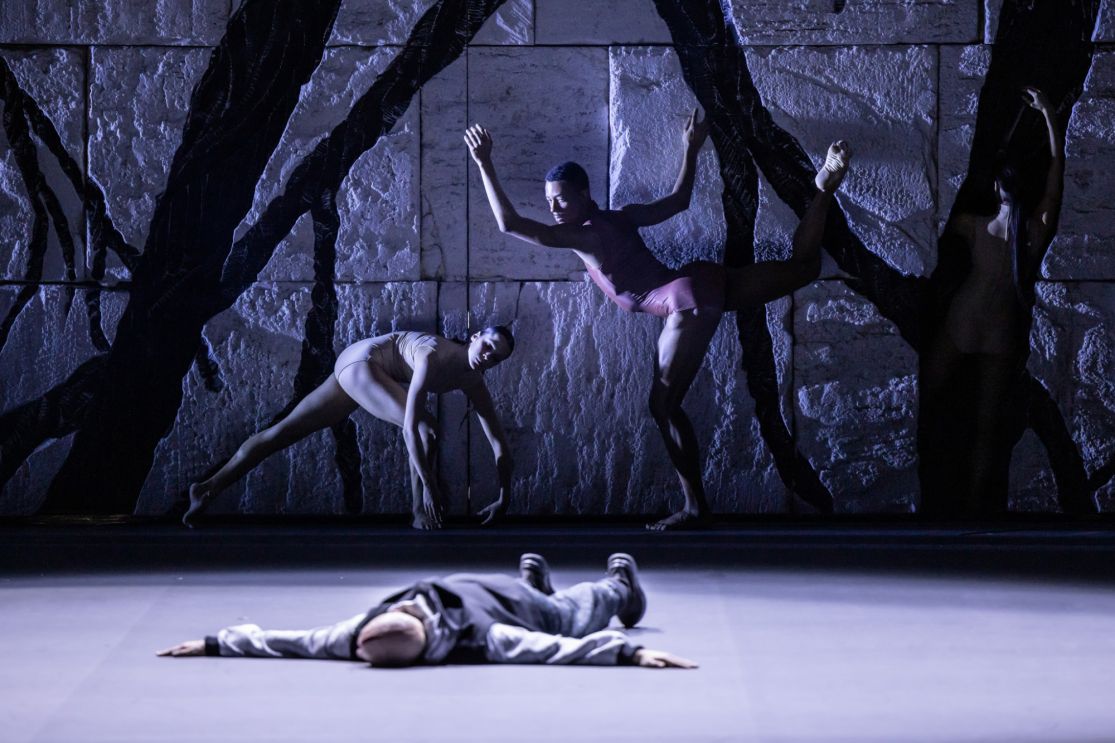 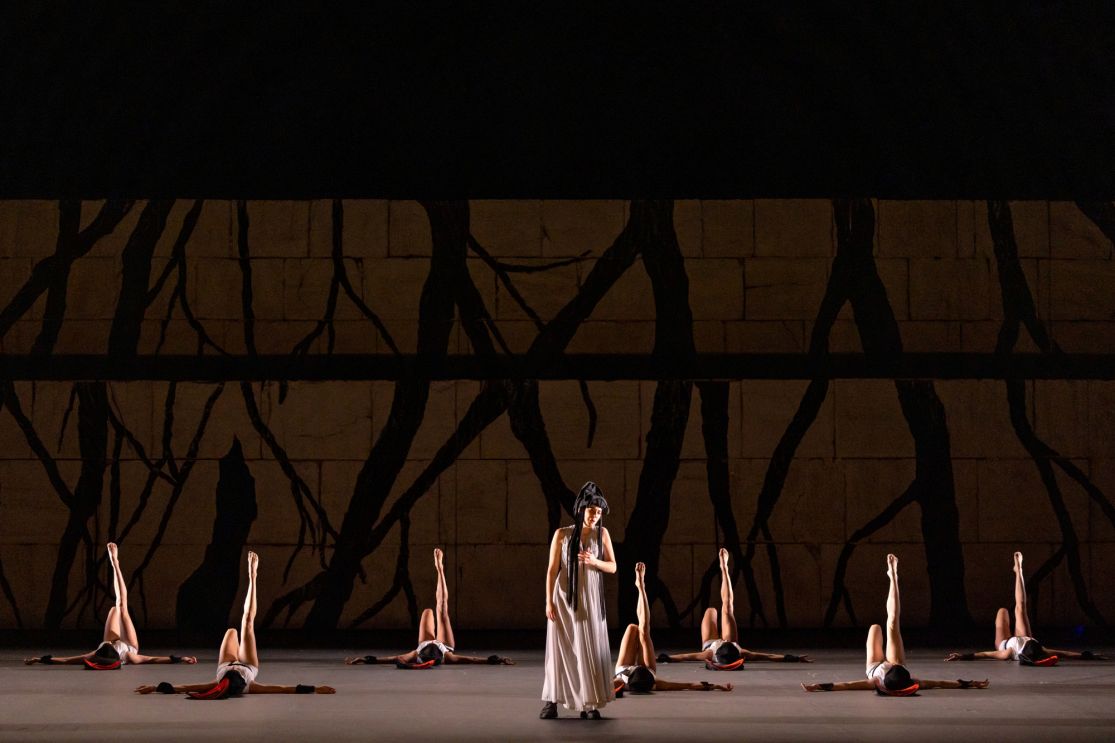 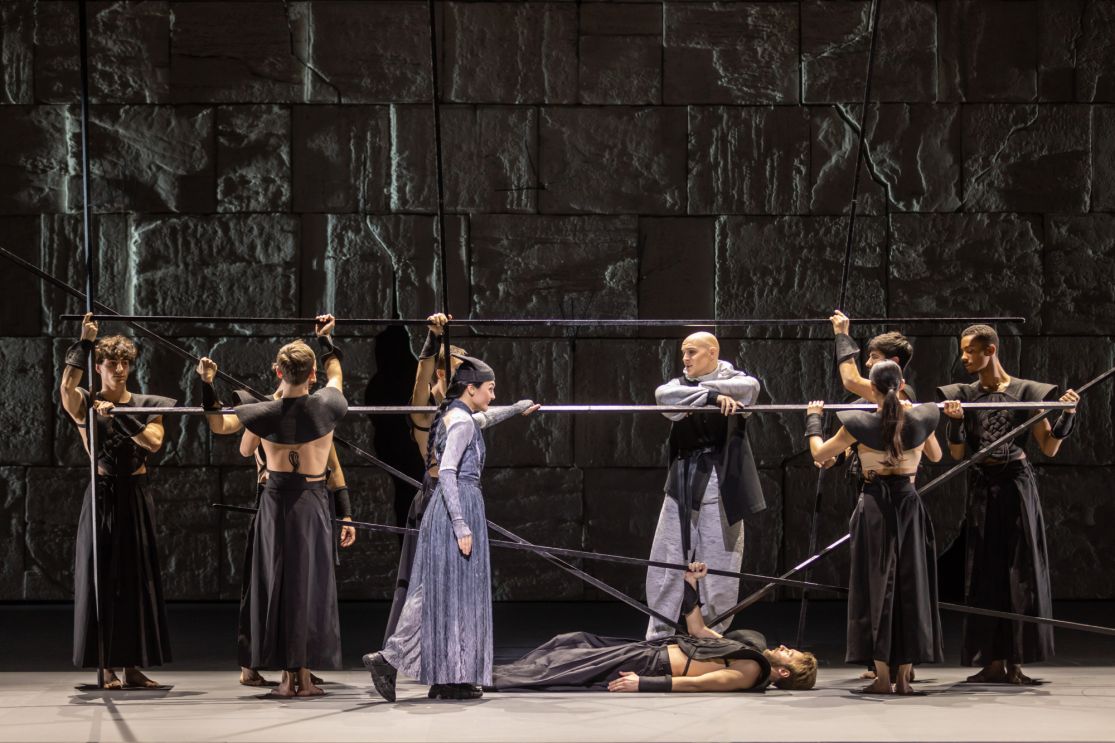 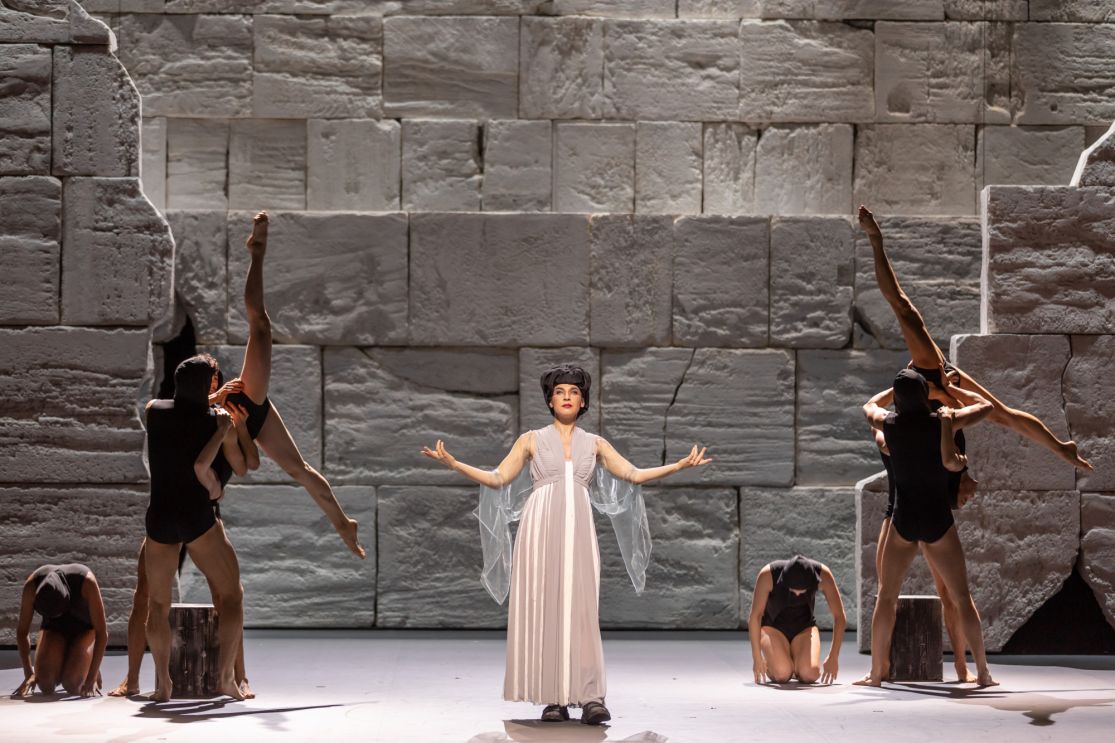 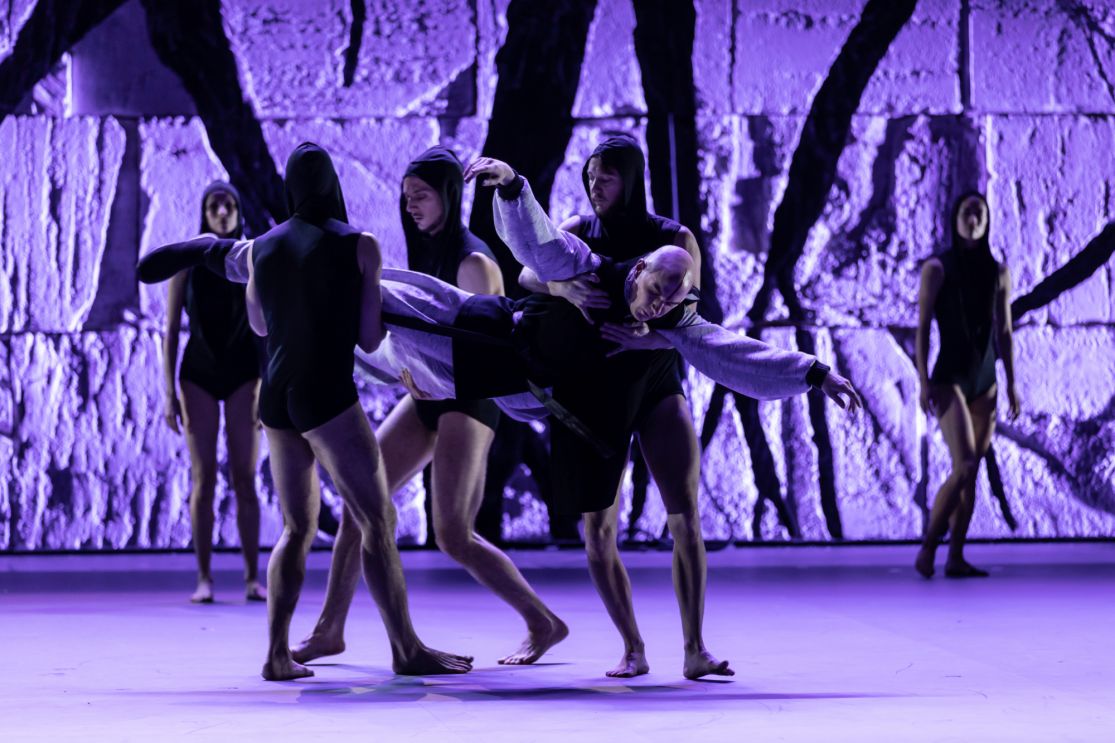 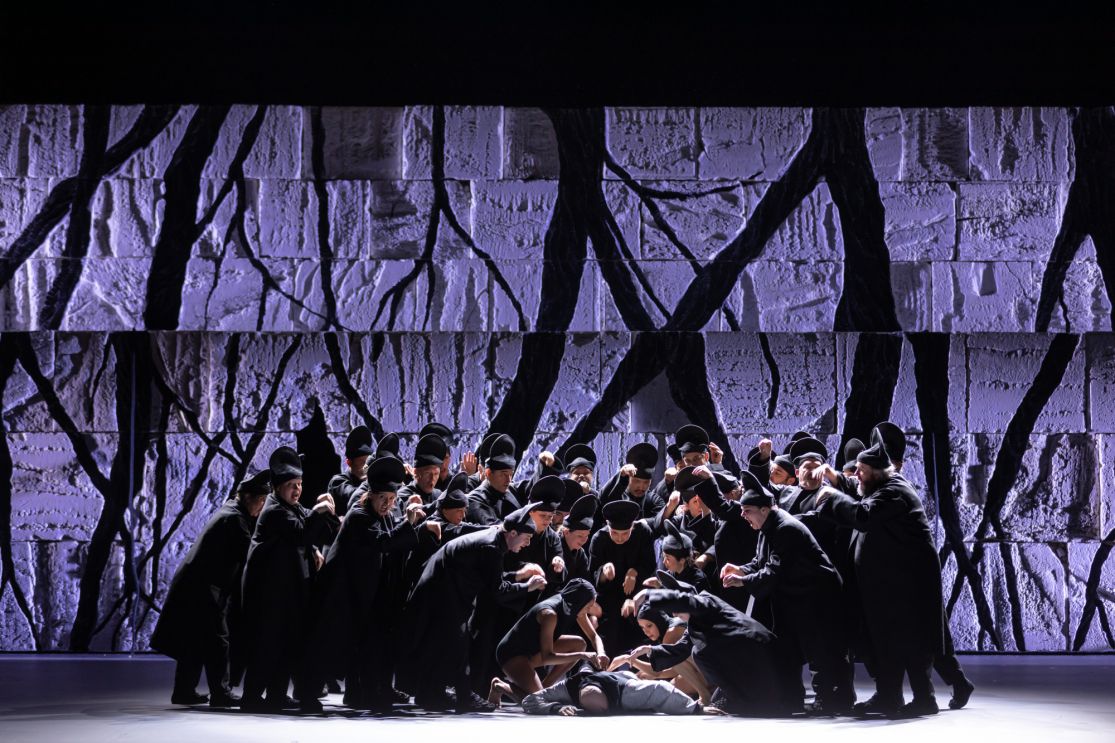 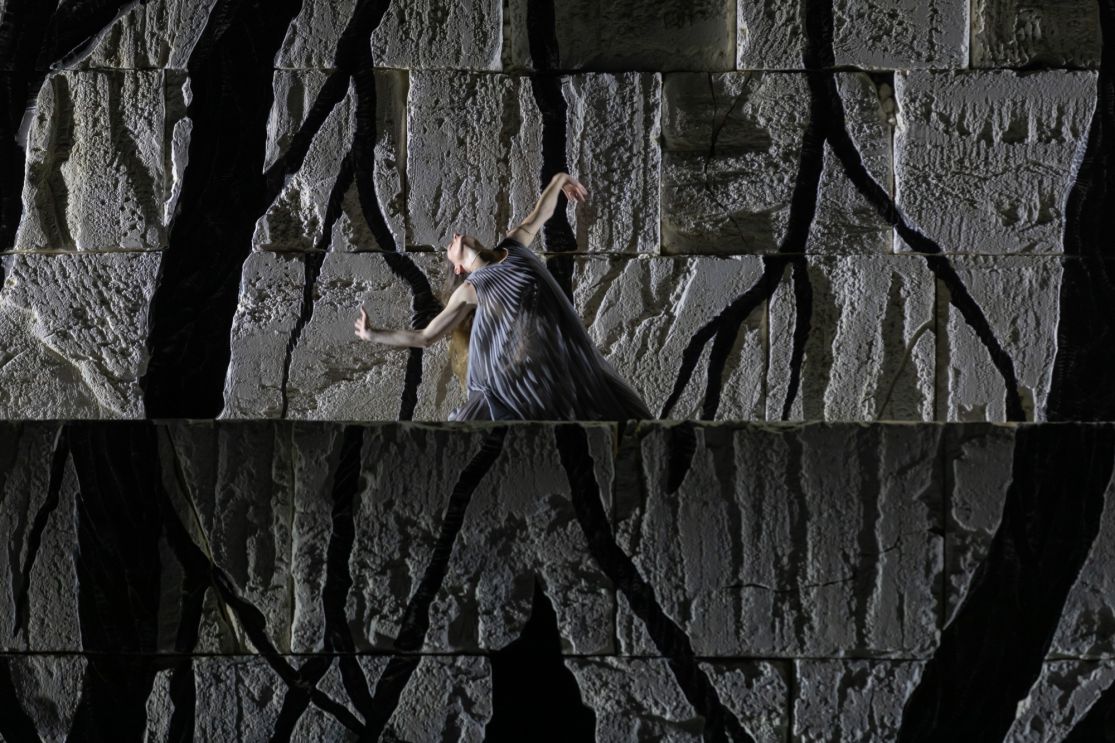 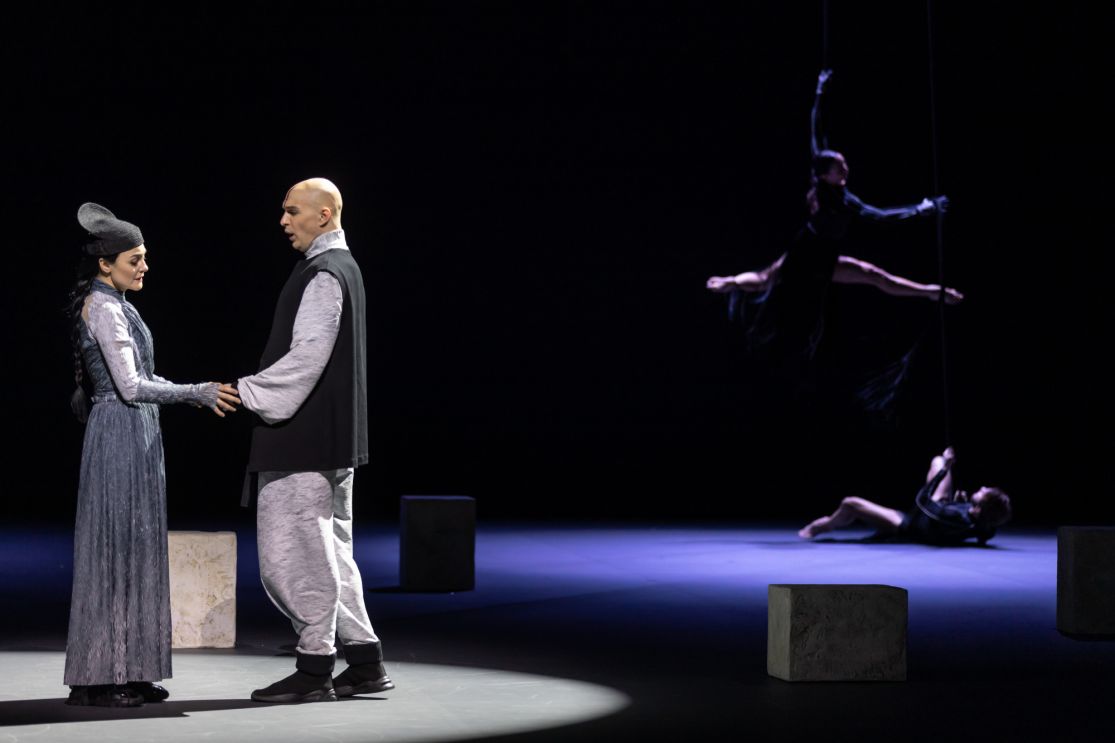 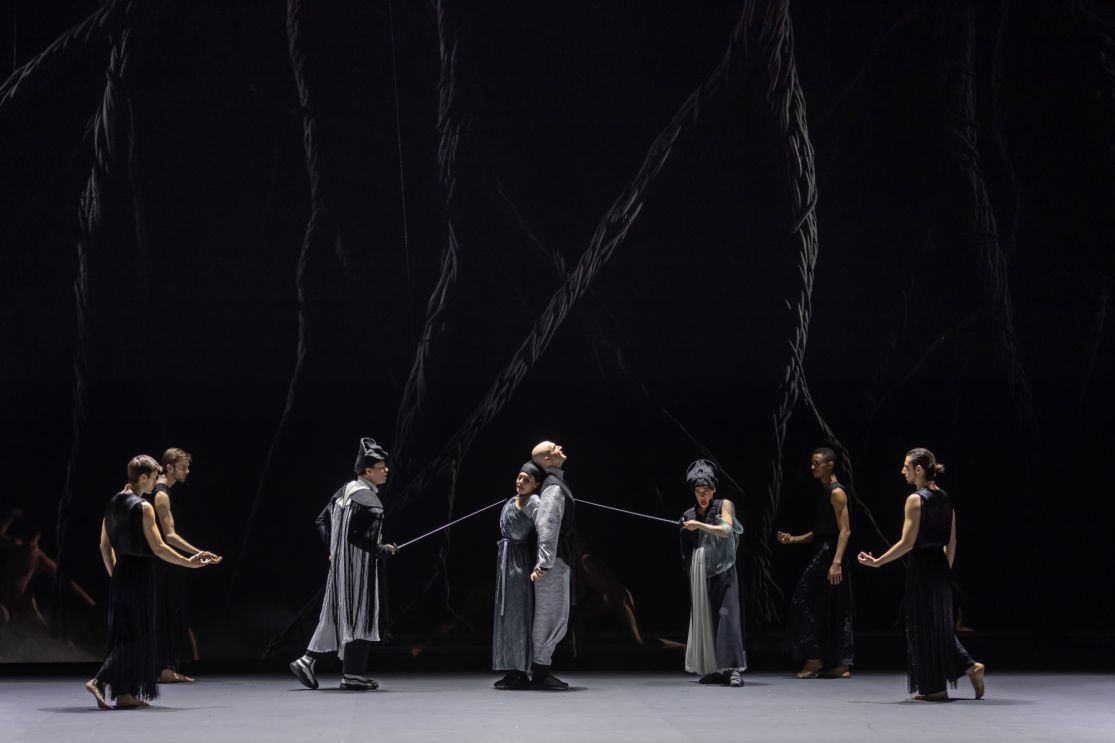 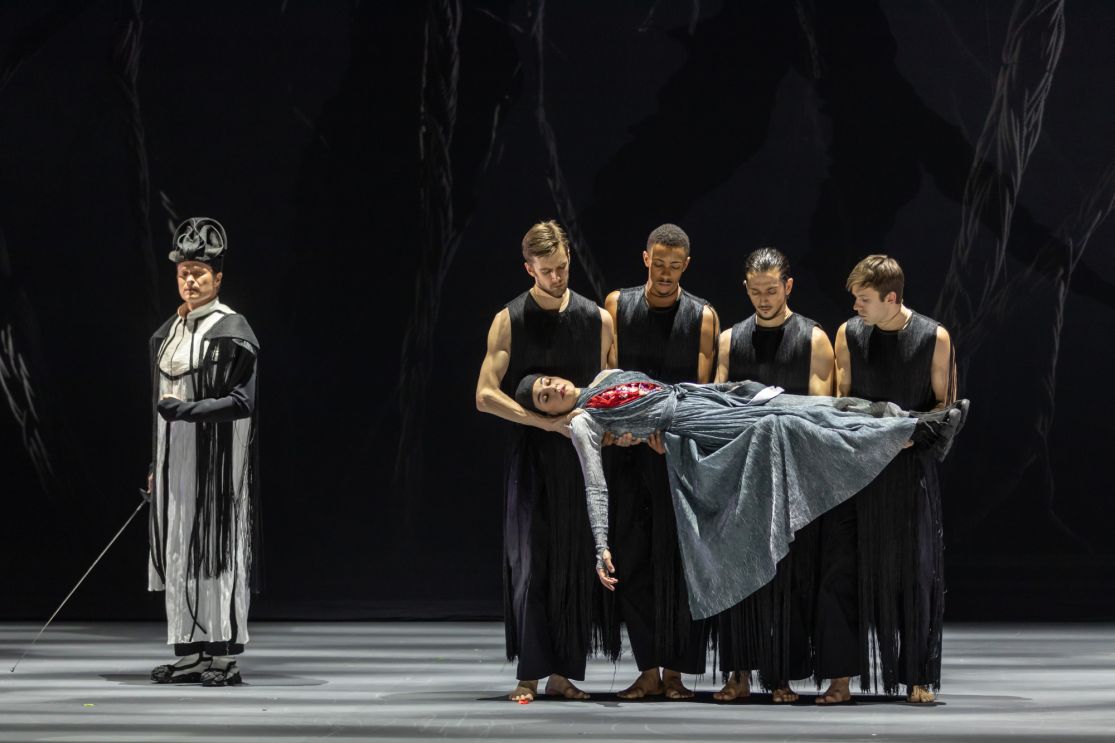 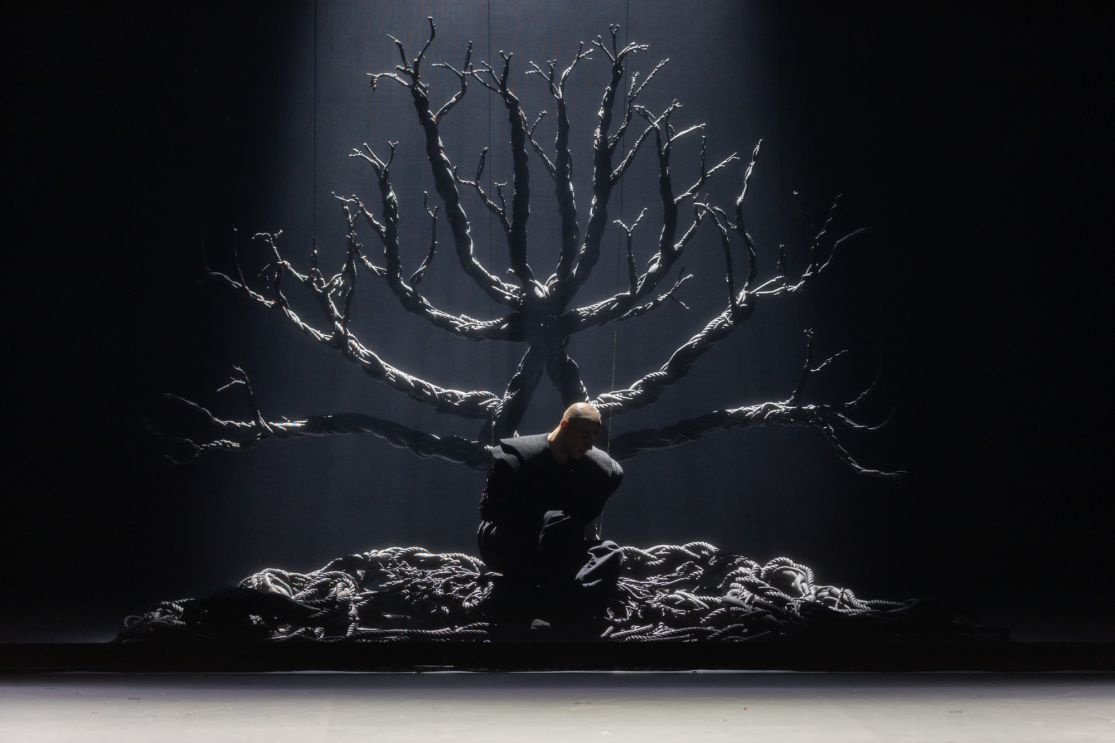 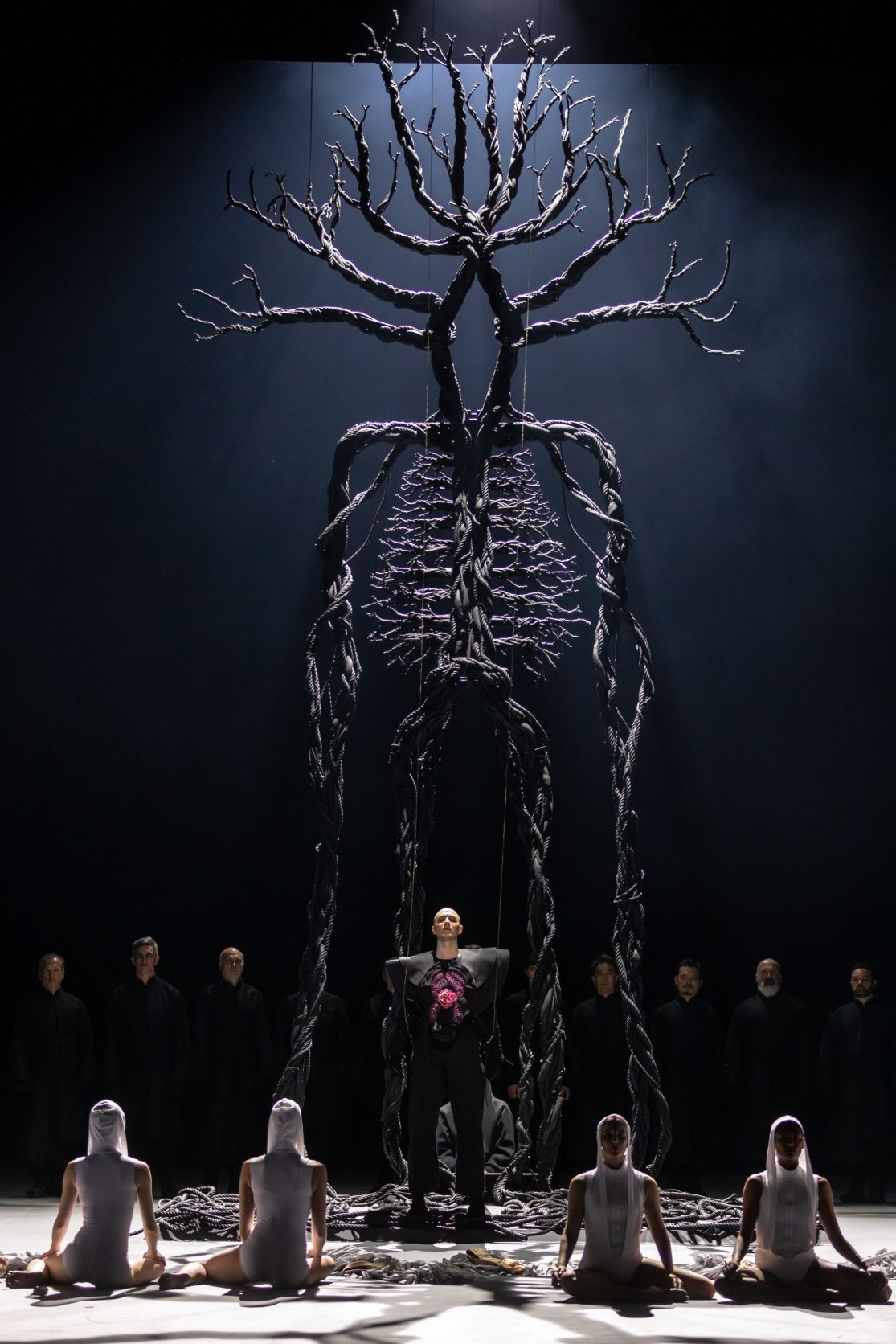 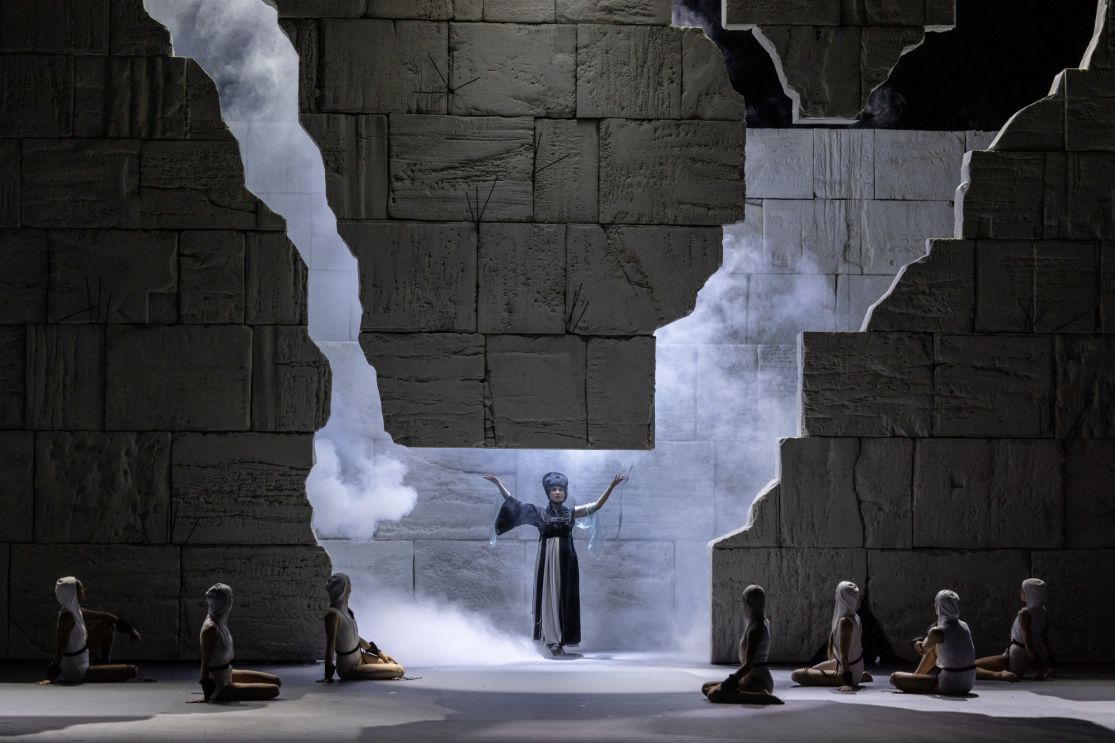 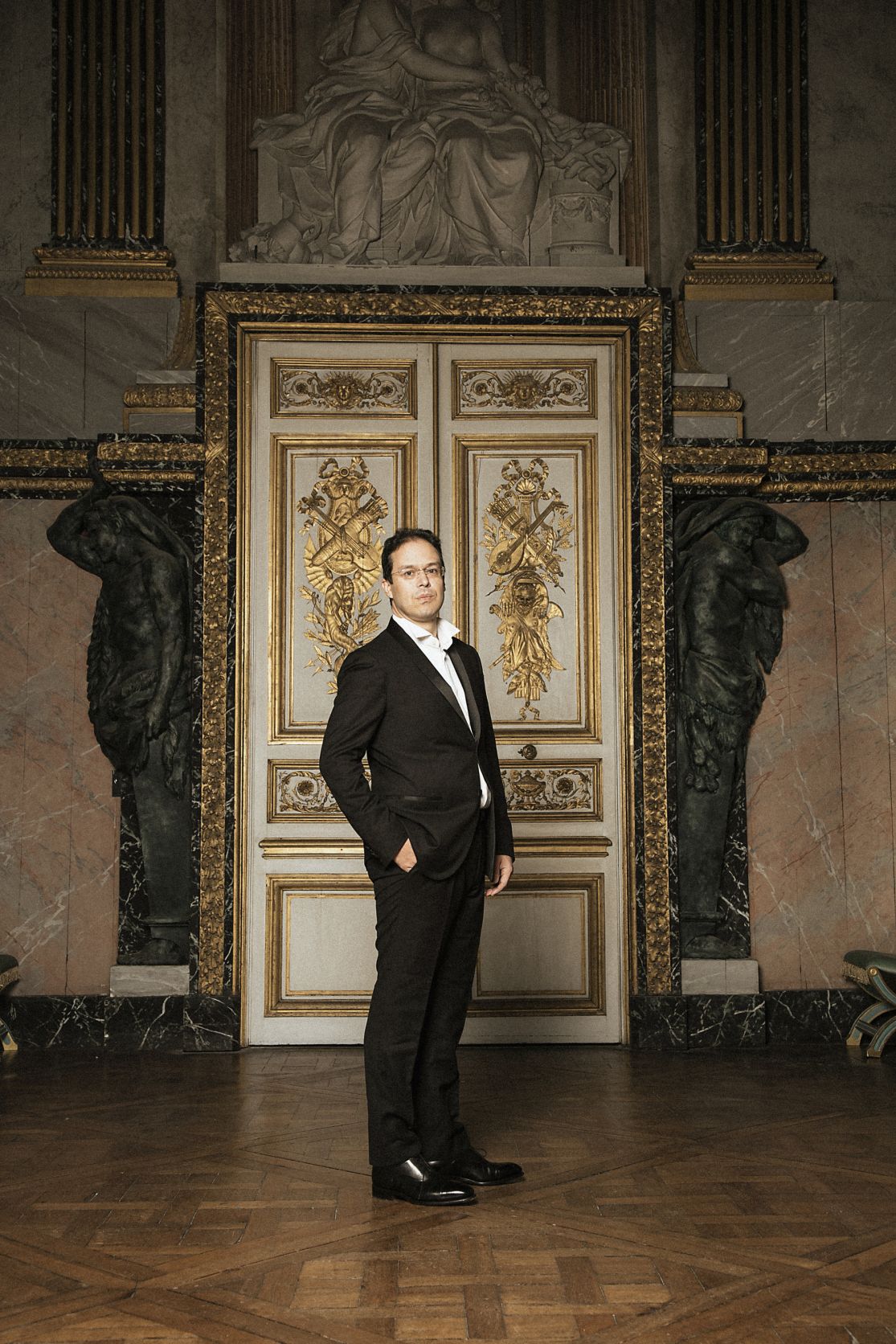 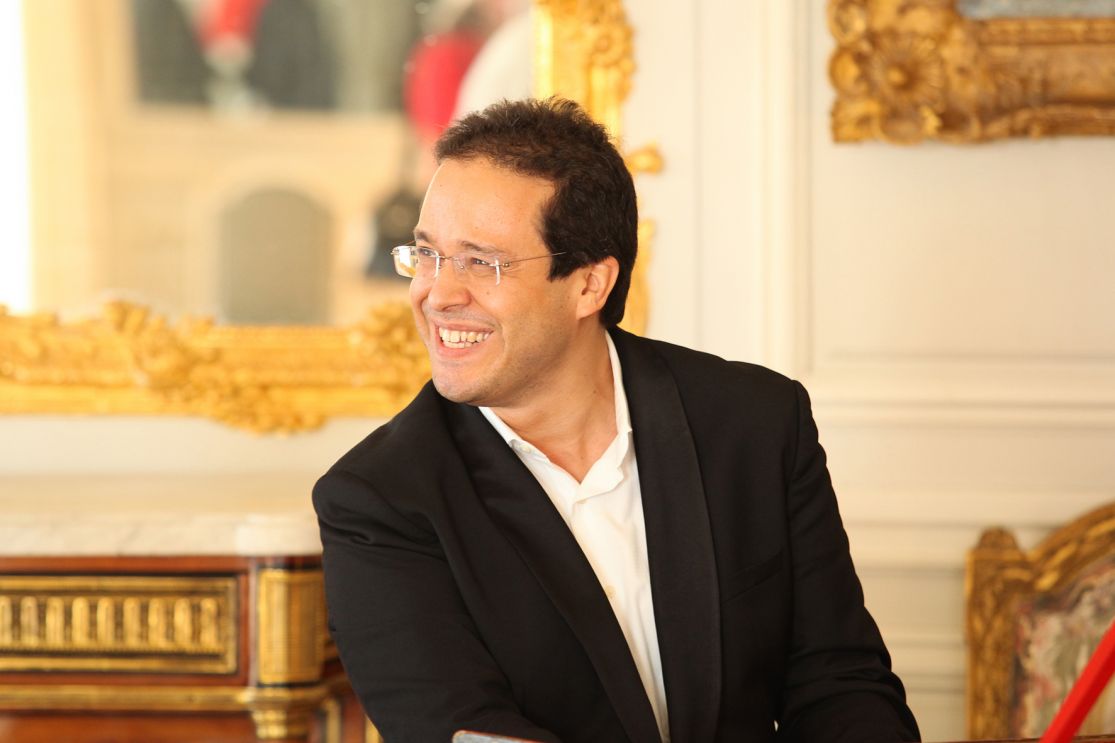 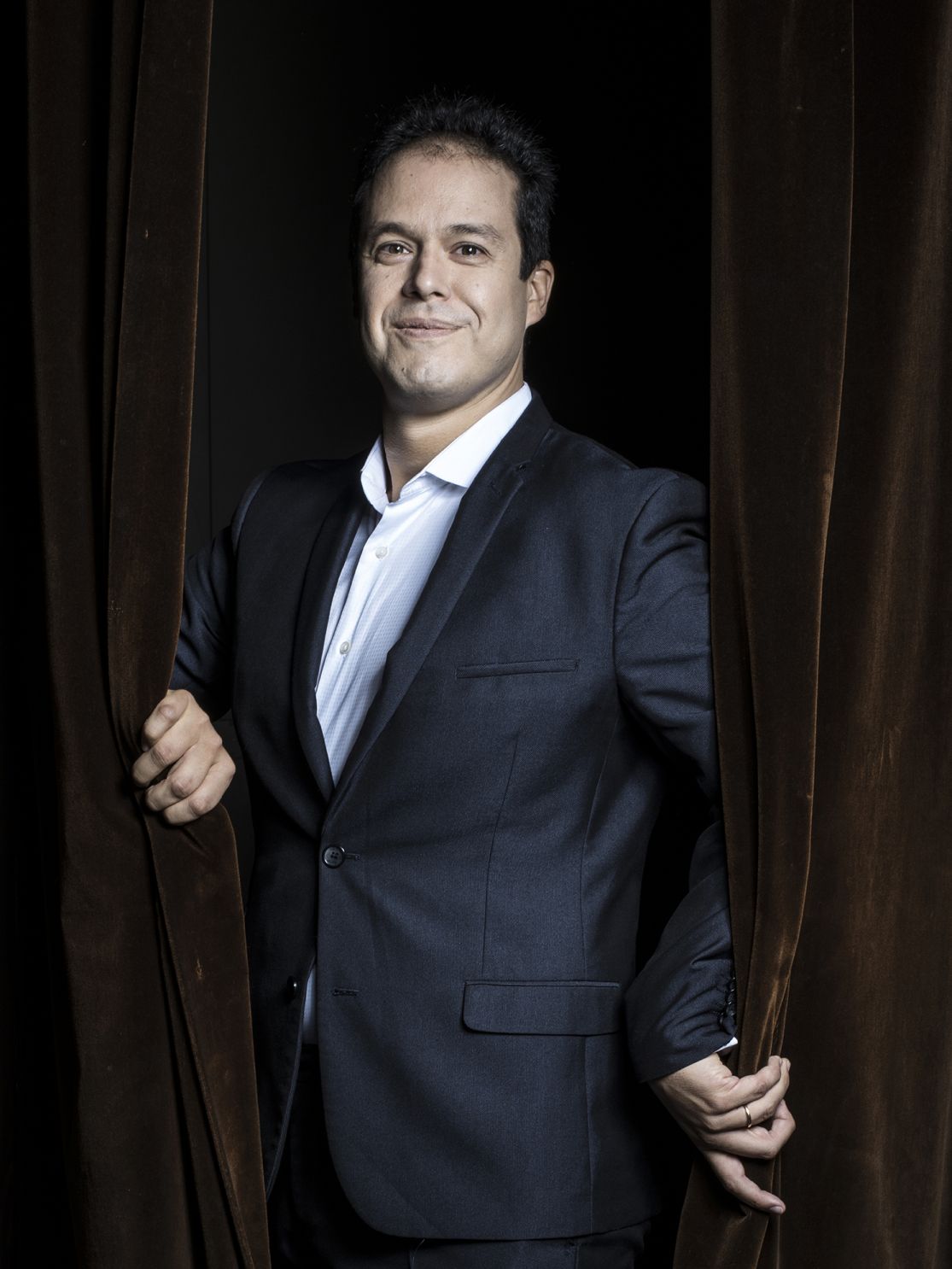 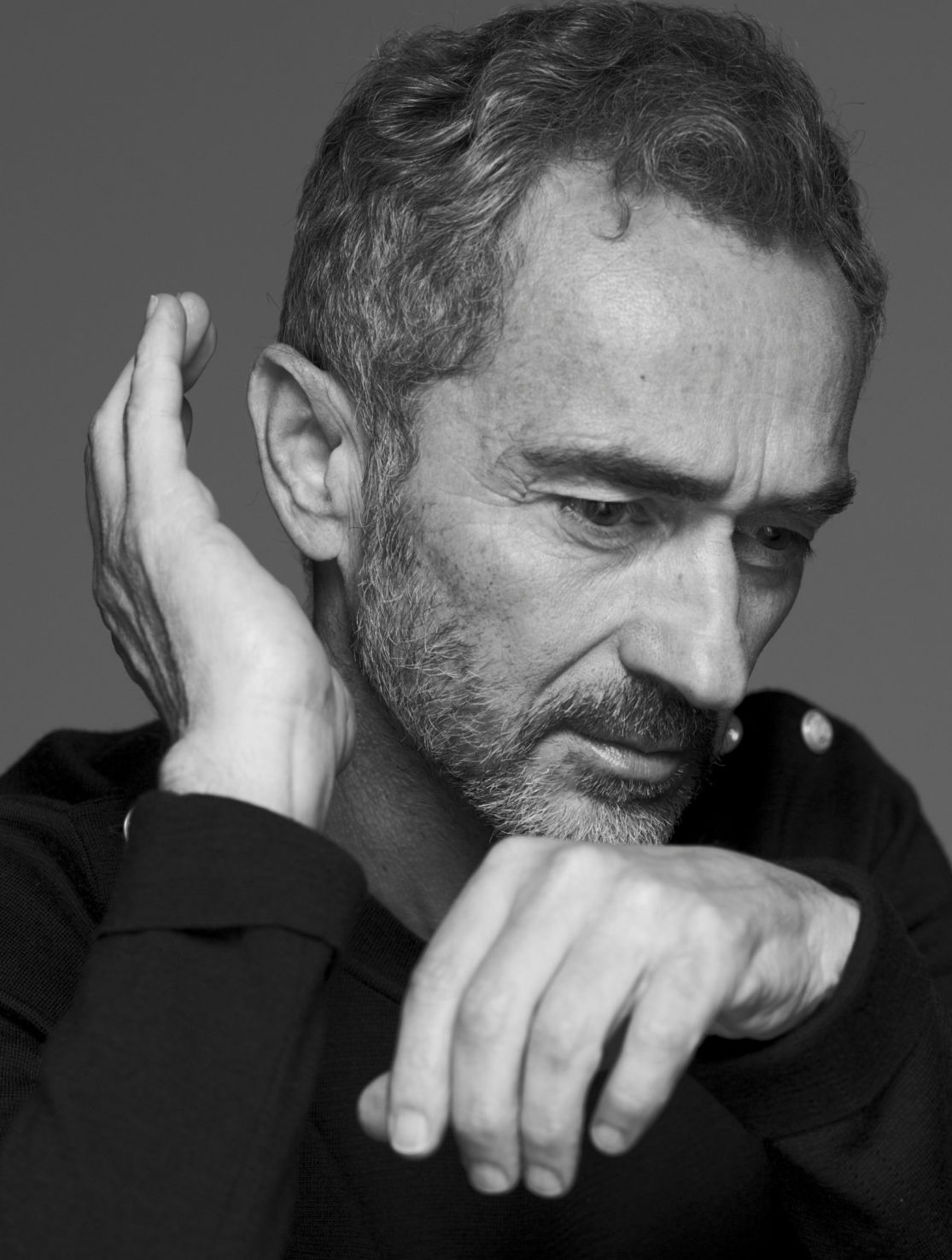