Tragedy in music in a prologue and five acts on a booklet by Philippe Quinault after La Jérusalem délivrée by Torquato Tasso, first performed at the Théâtre du Palais-Royal in Paris in 1686.

Lully's Armide holds a distinctive place among the most significant compositions in the history of opera. It was Lully and Quinault’s last lyrical tragedy: undoubtedly Quinault's strongest dramatic achievement, and the culmination of the project of a tragedy in music carried by Lully, who died the year after its creation. Never has language appeared so beautiful and tragic in Lully's music, and the drama of the Christian knight falling in love with a Muslim magician who renounces killing him created such strong emotions that it held the stage for a century! For this new production, Armide is interpreted by the outstanding Stéphanie d'Oustrac, and Vincent Dumestre conducts Lully's last masterpiece with passion.

An Opéra Royal / Château de Versailles Spectacles, Opéra de Dijon coproduction
This new production is made possible thanks to the generous support of Aline Foriel-Destezet

Thursday 11th May– "15 minutes with " at 7.30pm (to be confirmed)
On presentation of your ticket for that evening and subject to availability. 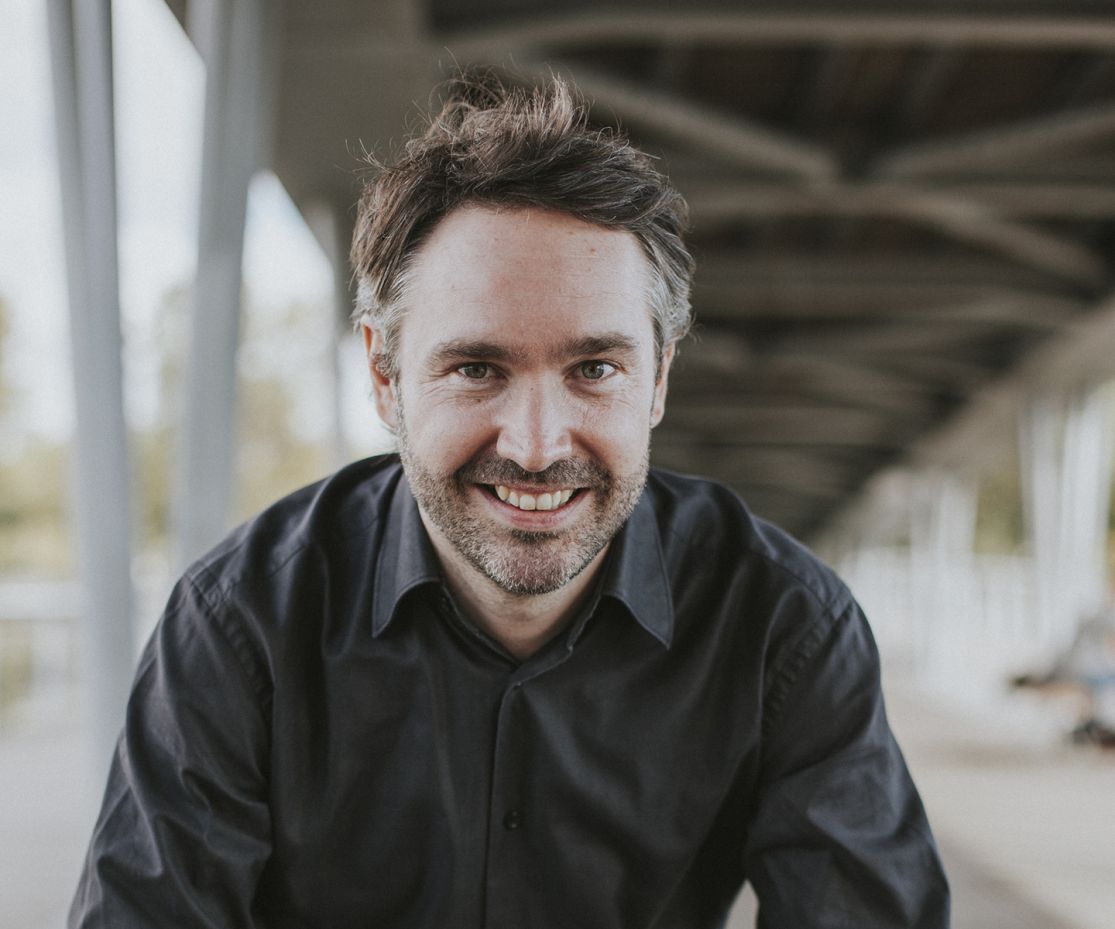 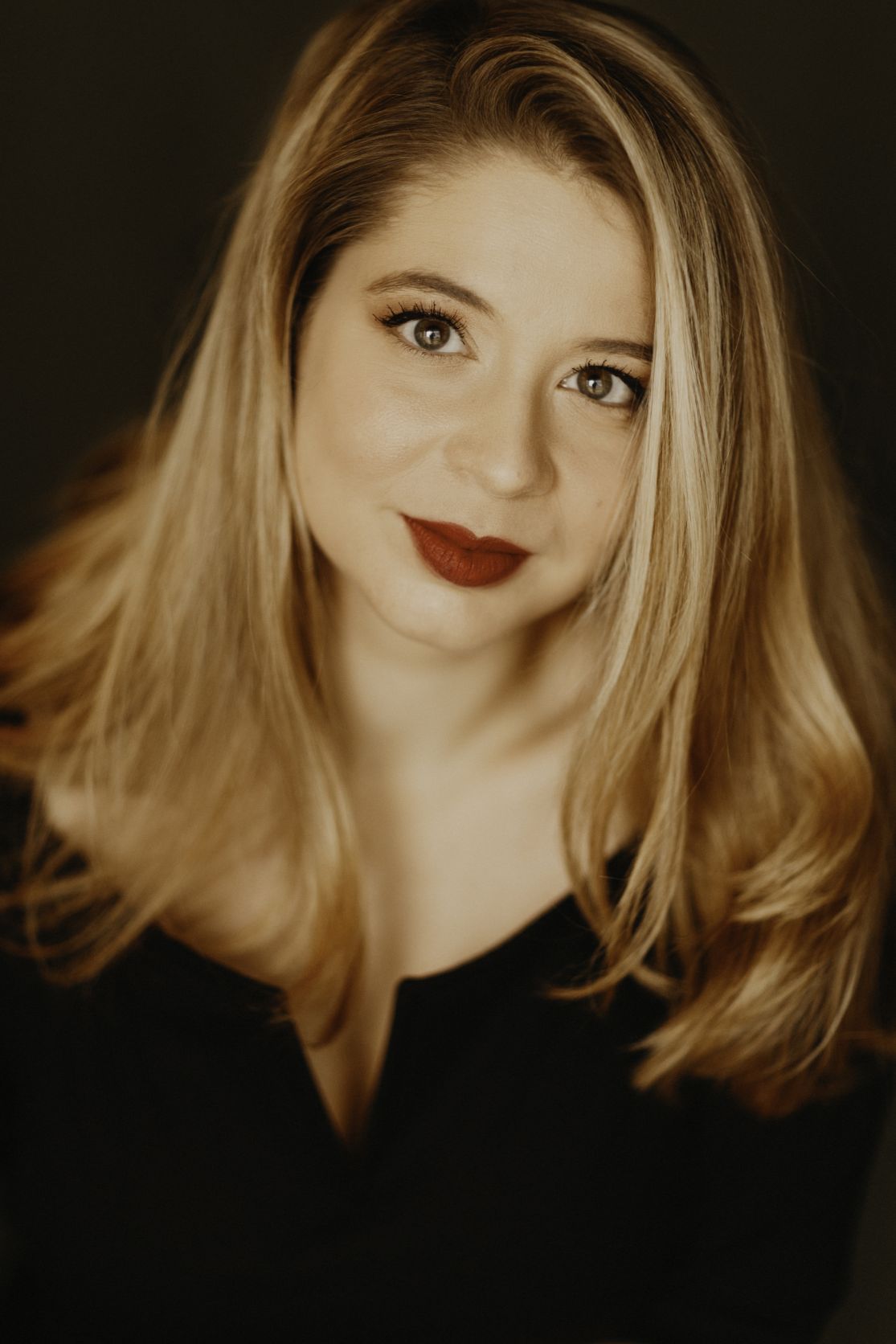 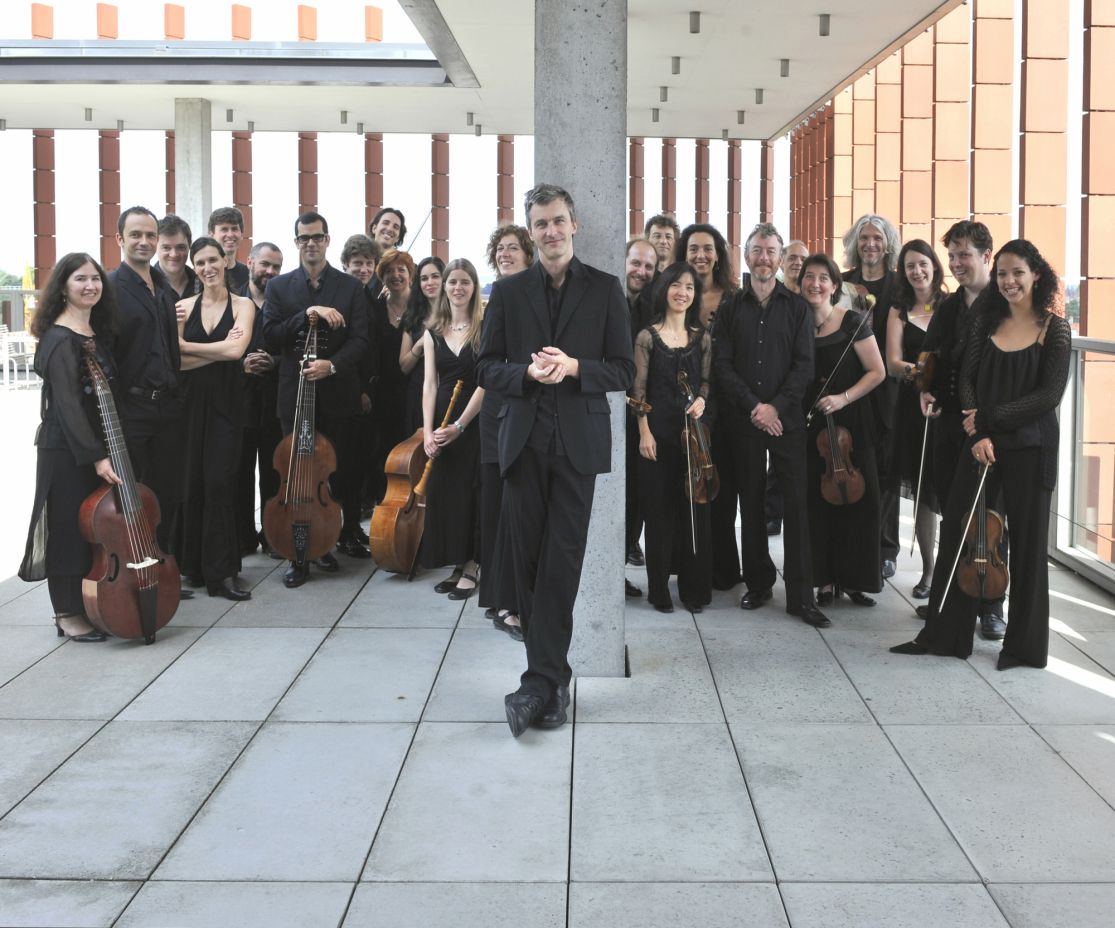