Concert in Italian not surtitled

Cocktail reception before and after the concert, free champagne and parking.
Cocktail dressing.

Serenade in two parts to a libretto by Domenico Lalli, created in Venice in 1726.

In the fertile relationship between Venice and Versailles, which extends around the Grand Canal from Versailles’s Petite Vensie flotilla to the mirrors of the Hall of Mirrors, the works of Vivaldi played a significant role. His famous Four Seasons were widely performed in Paris and his work La Senna Festeggiante was fully intended to celebrate Louis XV.

The French ambassador in Venice commissioned this work in honour of the marriage of King Louis XV to Marie Leszczynska in 1725. The young king was fifteen years old, his wife twenty-two.

This grand Serenade in two parts, in the format of a small opera, brings together Virtue and the Golden Age on the festive banks of the Seine. The Glory of the King of France is allegorically magnified by particularly sumptuous and virtuoso music. Inaugurated in 1780 for Marie Antoinette's private use, the Queen's Theatre is an absolute marvel: built by Richard Mique as a real theatre in a small format, it still has all its original stage machinery and numerous sets in which the Queen could perform... before turning away in 1784 from these theatrical representations, preferring the rural splendour of her new refuge: the Hameau de Trianon.

The presentation of this work in period costumes in the sumptuous mobile sets of the Queen's Theatre guarantees an unforgettable evening. 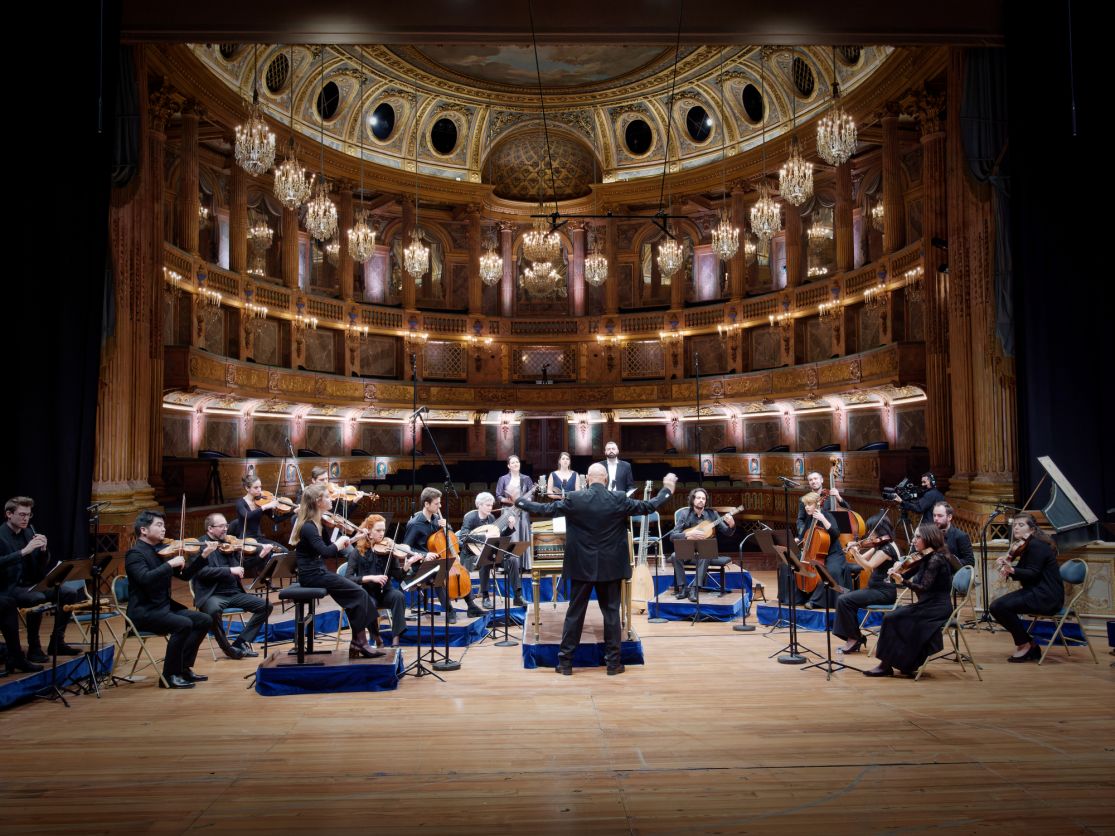 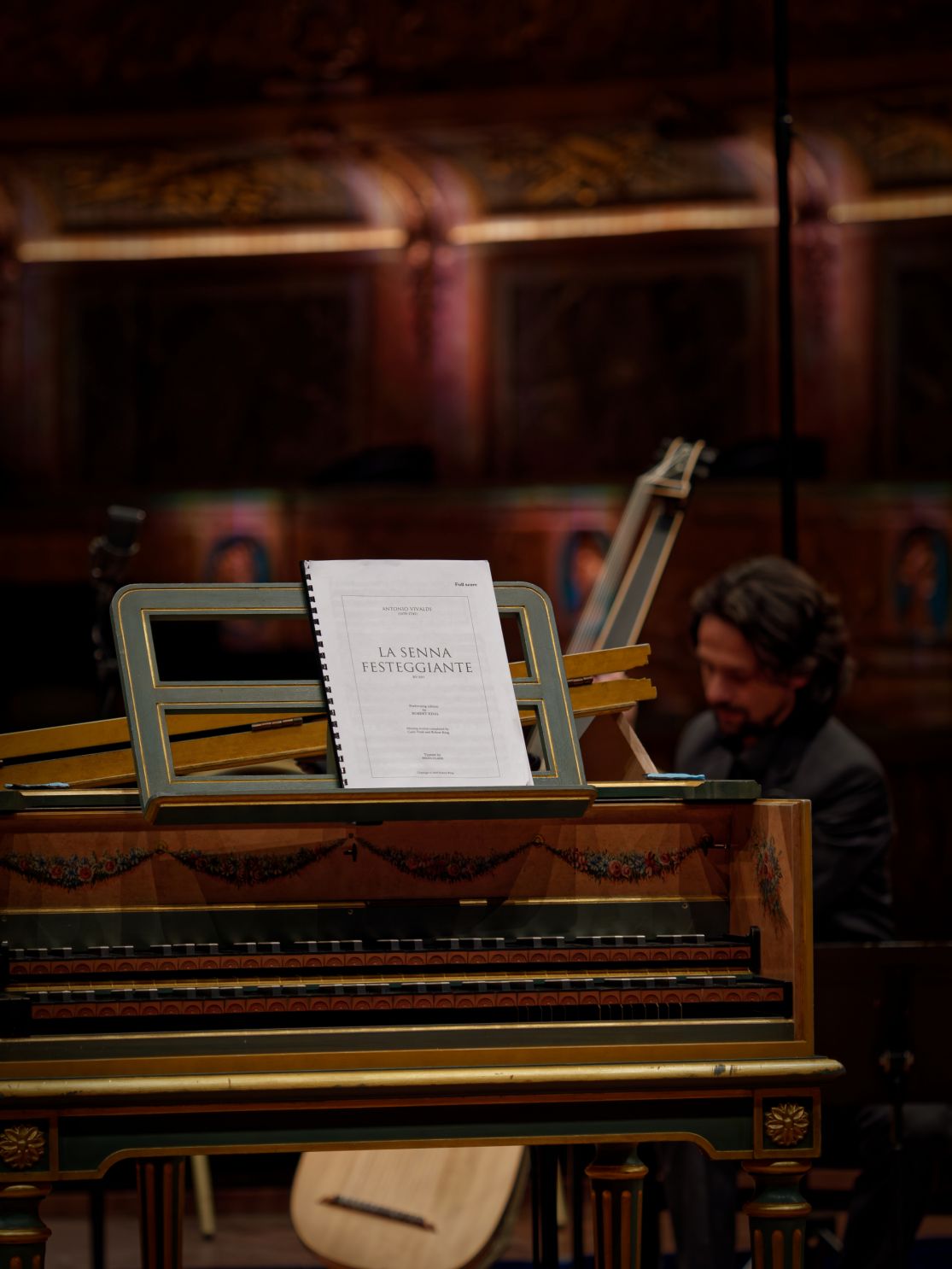 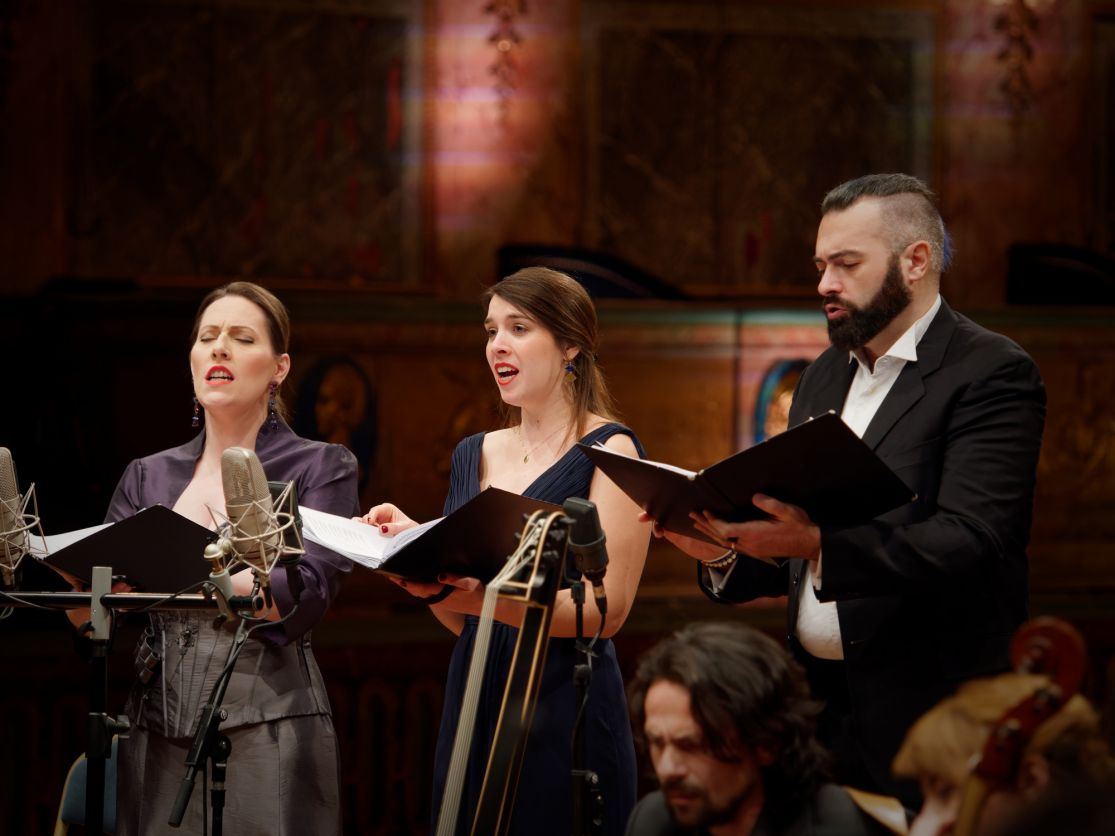 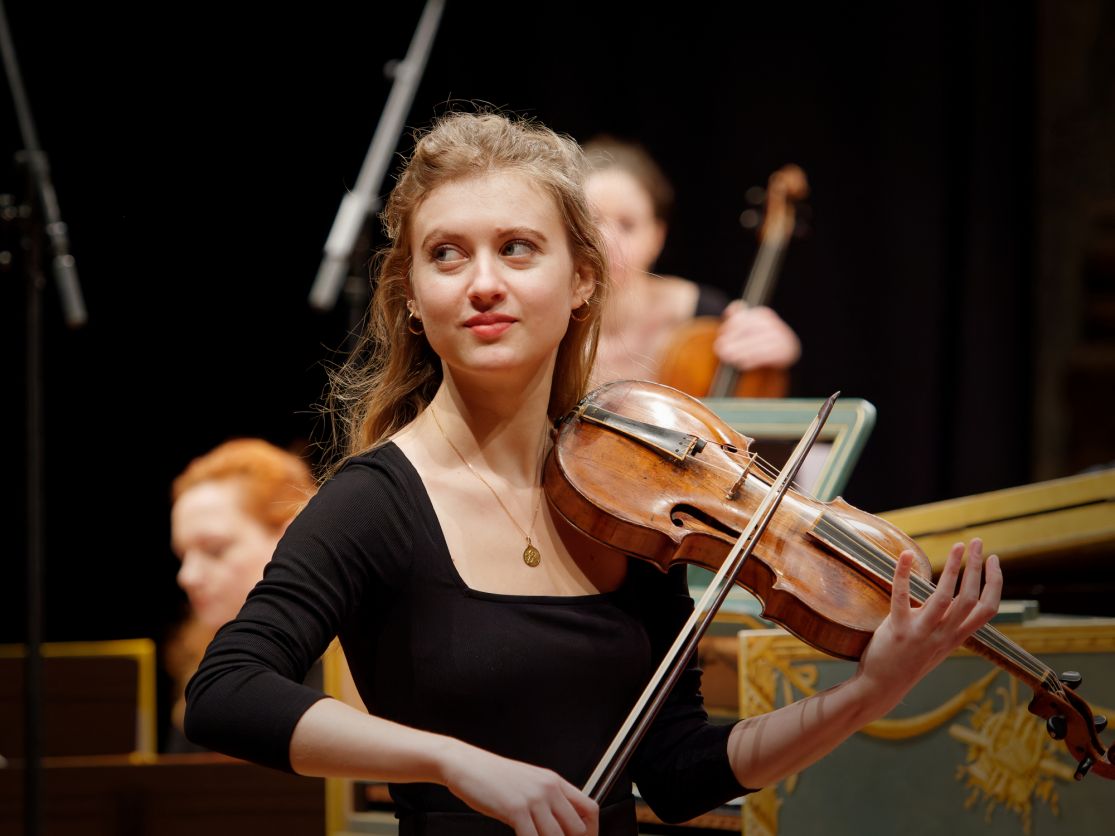 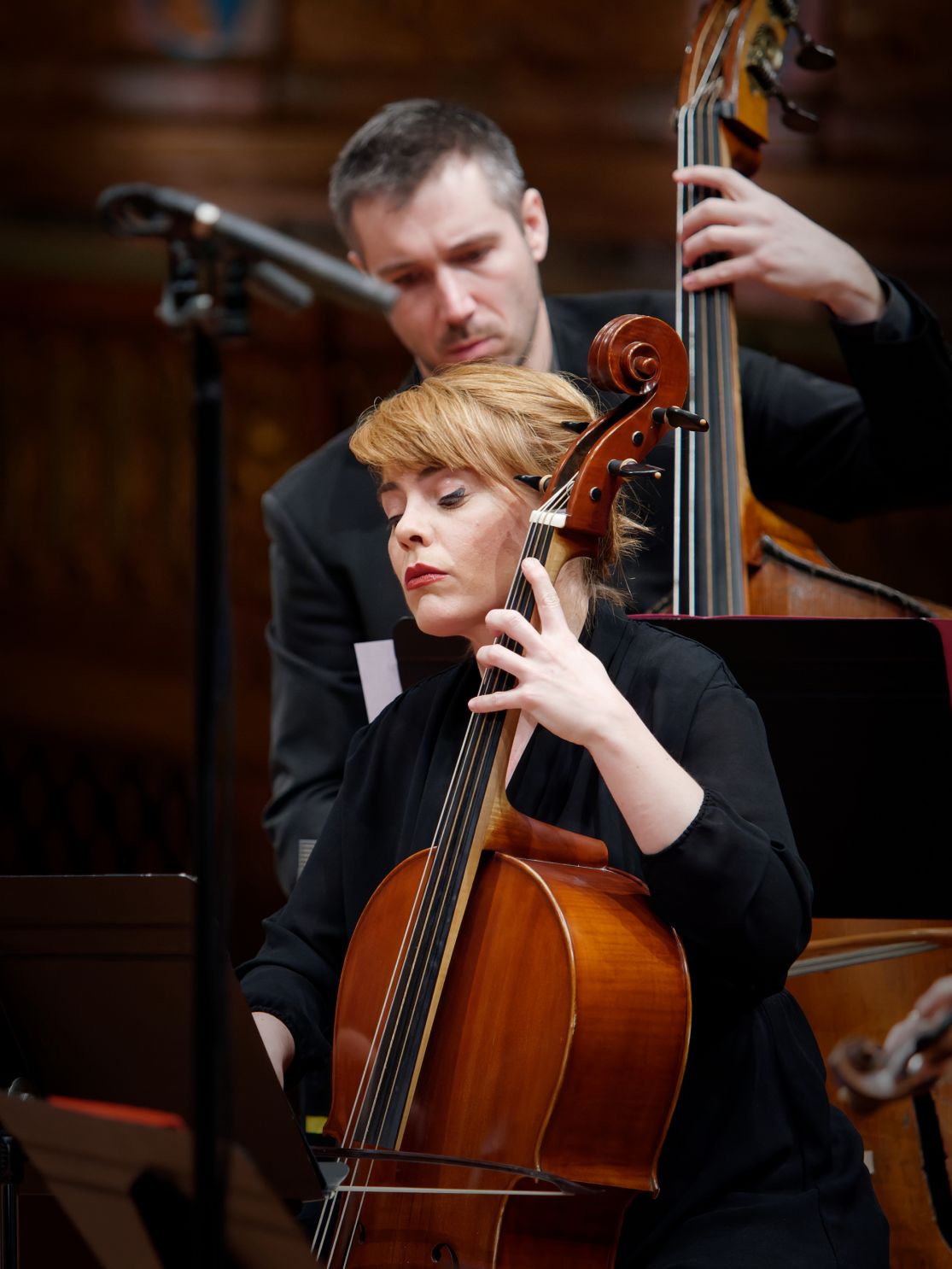 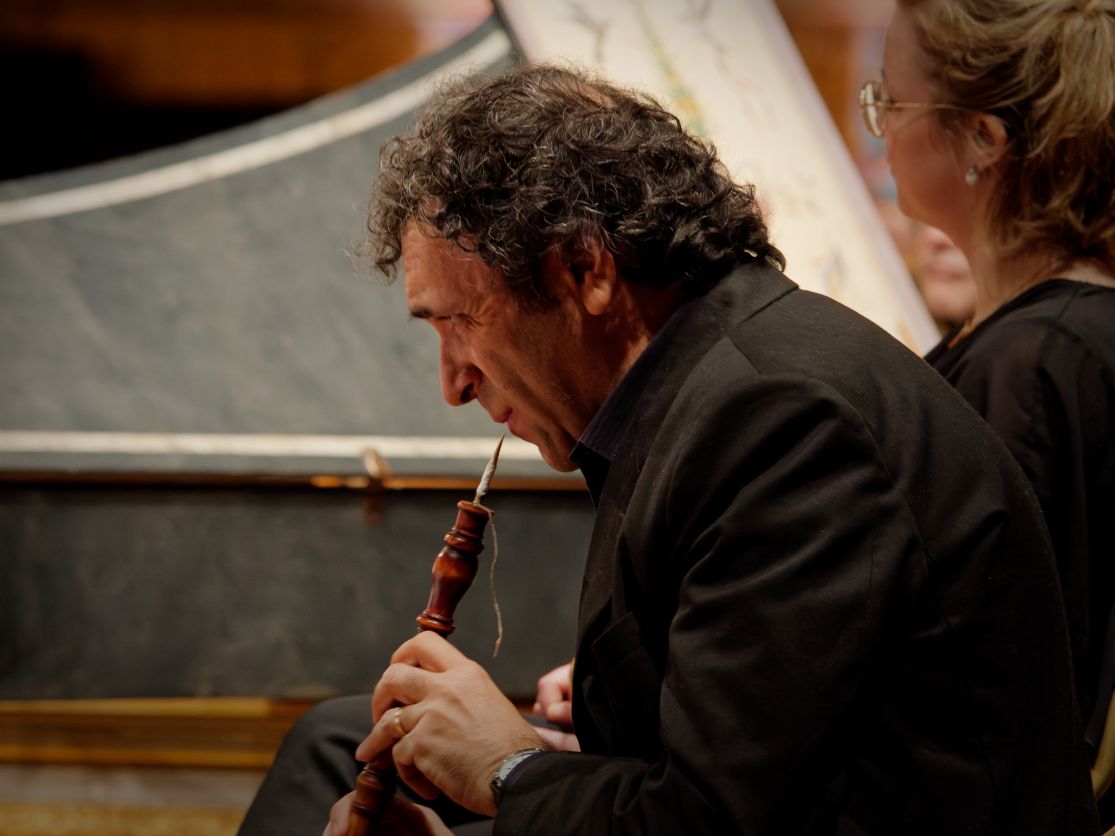 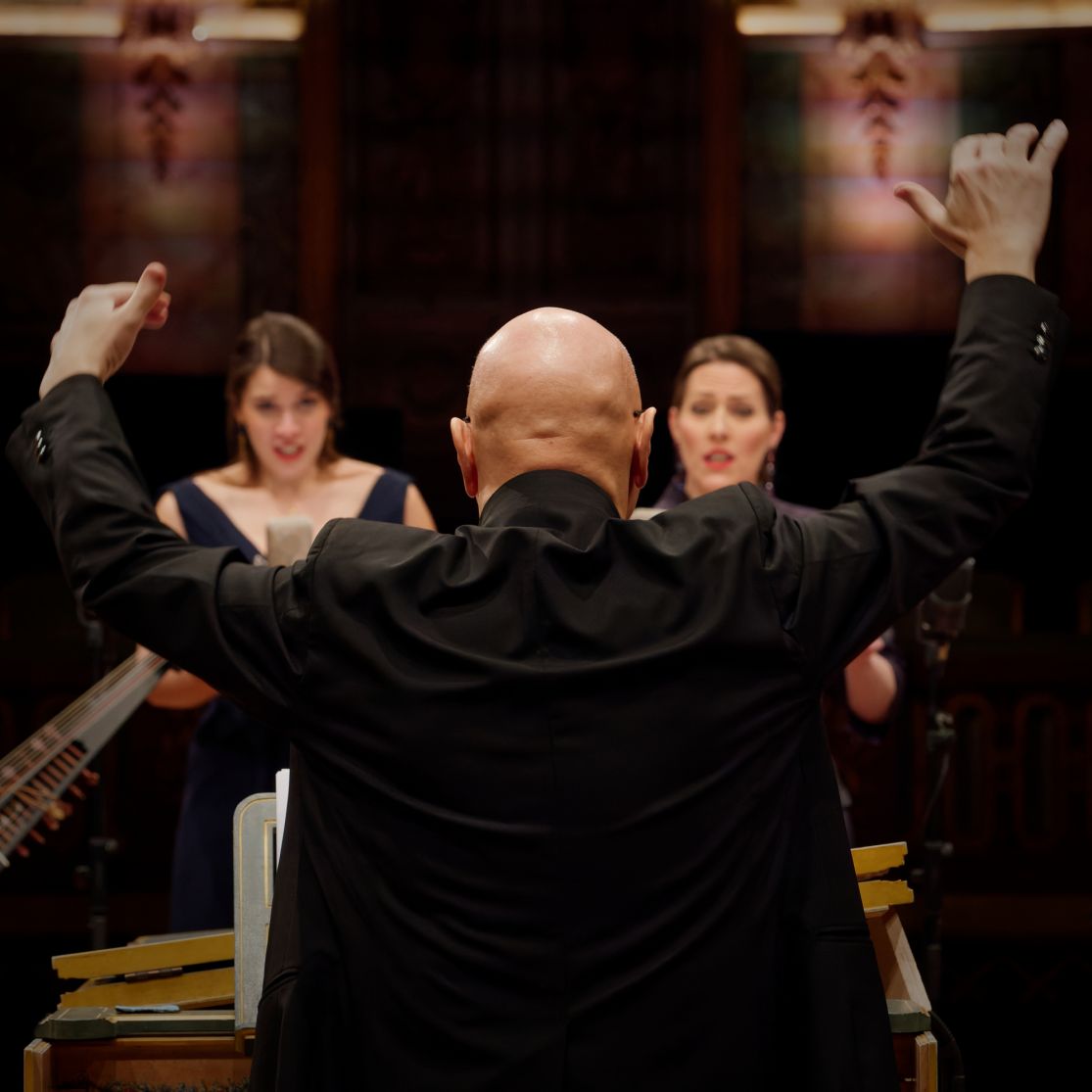 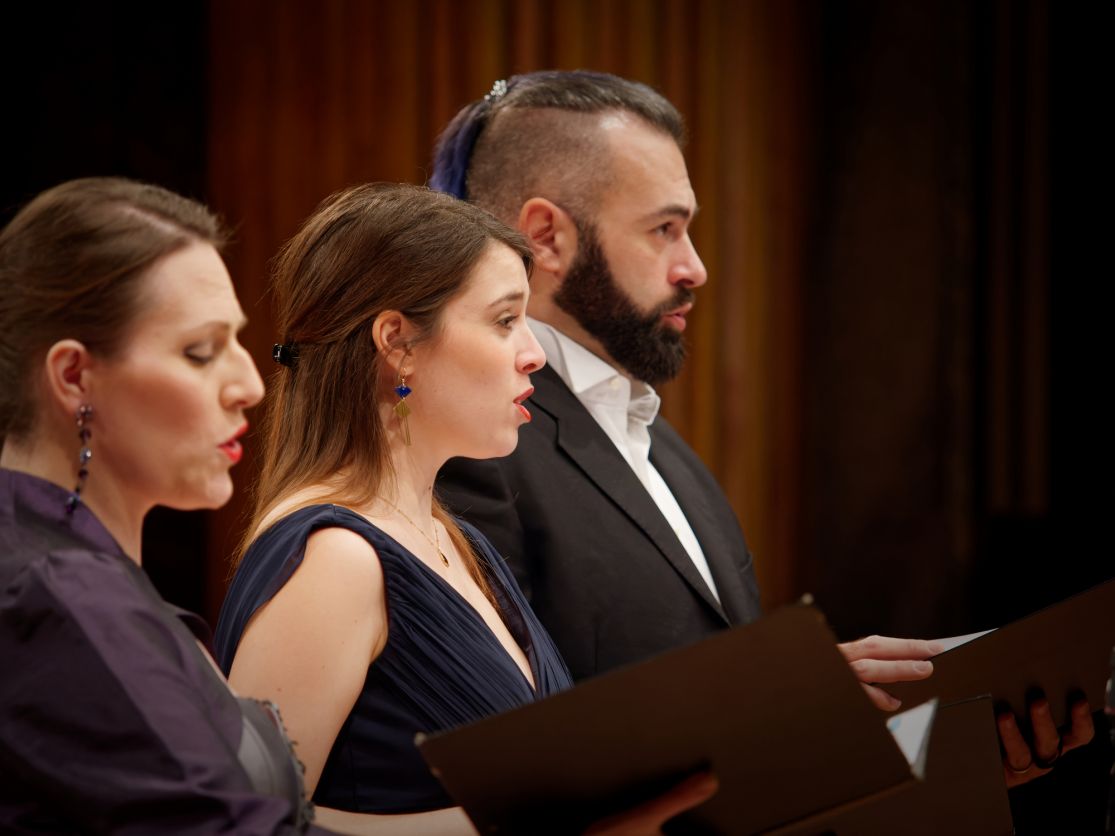 Cocktail reception before and after the concert, free champagne and parking.
Cocktail dressing.

Here is the schedule for your evening :

You will find attached the access map to the Petit Trianon