Show in French with french and english subtitles

Opera in two acts on a booklet by Emanuel Schikaneder, created in Vienna in 1791.

In 1791, at the Theater auf der Wieden, in a suburb of Vienna, Mozart gave the first performance of his Singspiel Die Zauberflöte.
Emanuel Schikaneder’s libretto – he was also the director in his own theatre – aimed to reach a popular audience in their own language. Thanks to the theatrical and dreamlike qualities of the work and to Mozart’s magnificent music it was performed more than a hundred times in a year, and its success has never waned since.
To charm audiences of all ages, music lovers and inexperienced public, Mozart and Schikaneder’s plus was addressing spectators in their own language – and not in Italian as in court operas. This is what this new production is proposing, in a version entirely in French, staged by Cécile Roussat and Julien Lubek (remember their beautiful Dido and Aeneas by Purcell) and conducted by Hervé Niquet, with a team of soloists fully invested in their roles of actor-singers, in French, to give more force to Mozart’s masterpiece.

Tuesday 27th December -"15 minutes with" at 6.30pm
On presentation of your ticket for that evening and subject to availability. 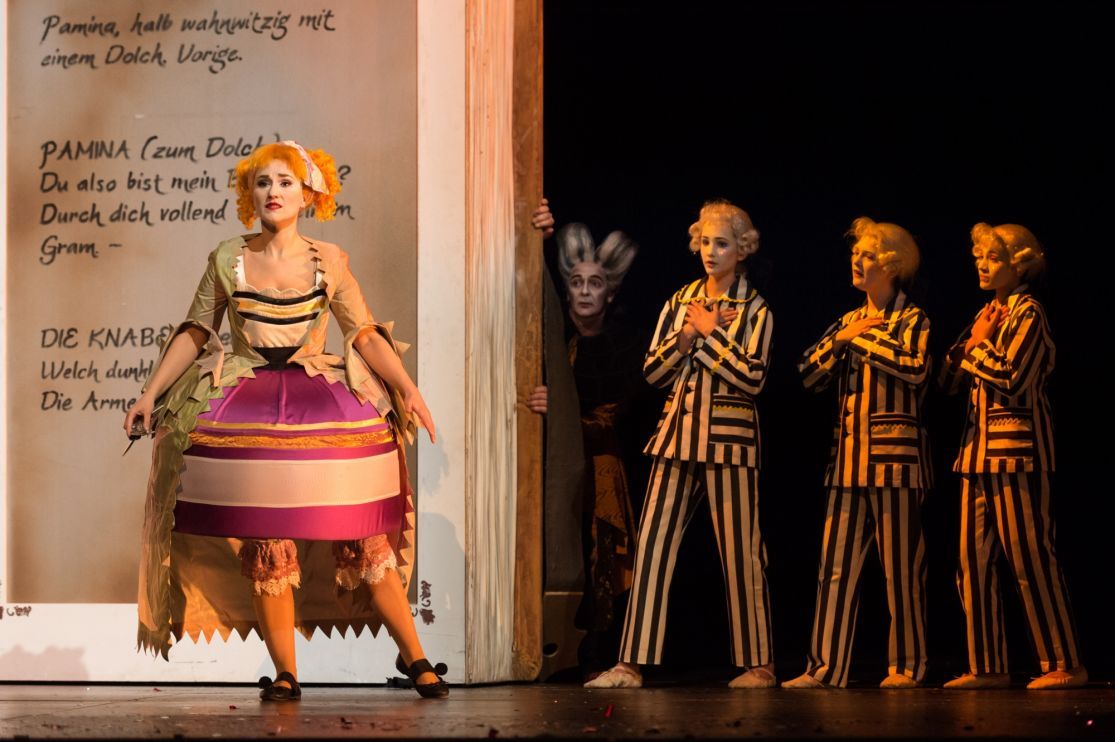 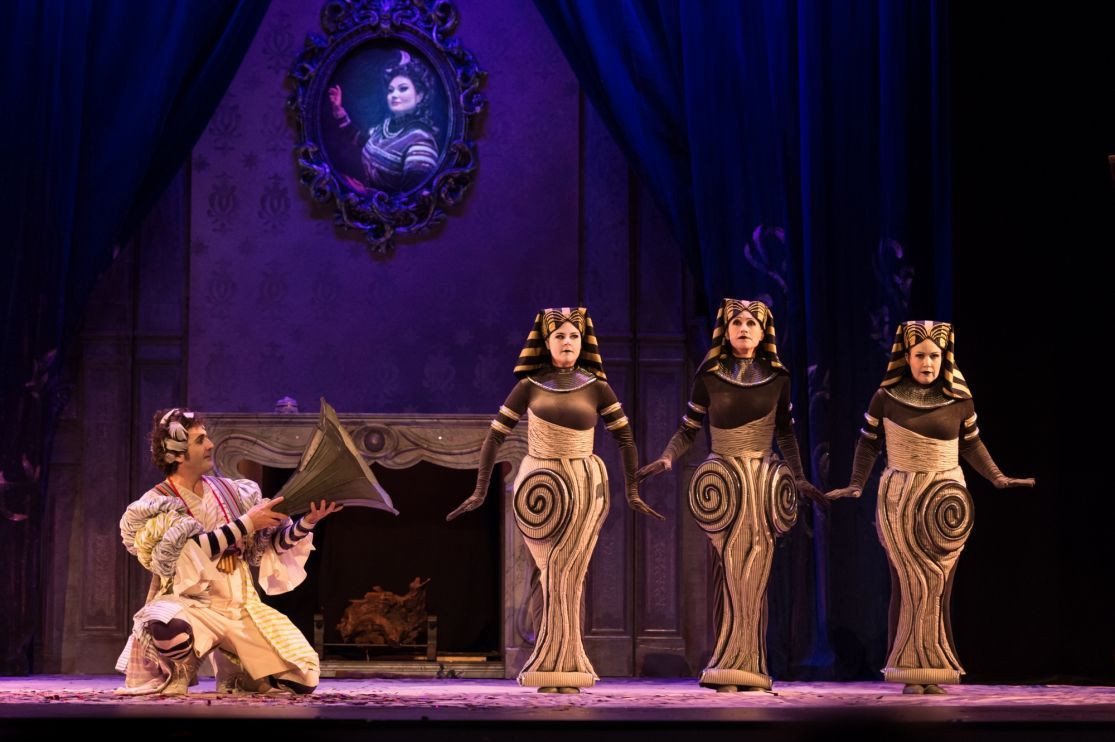 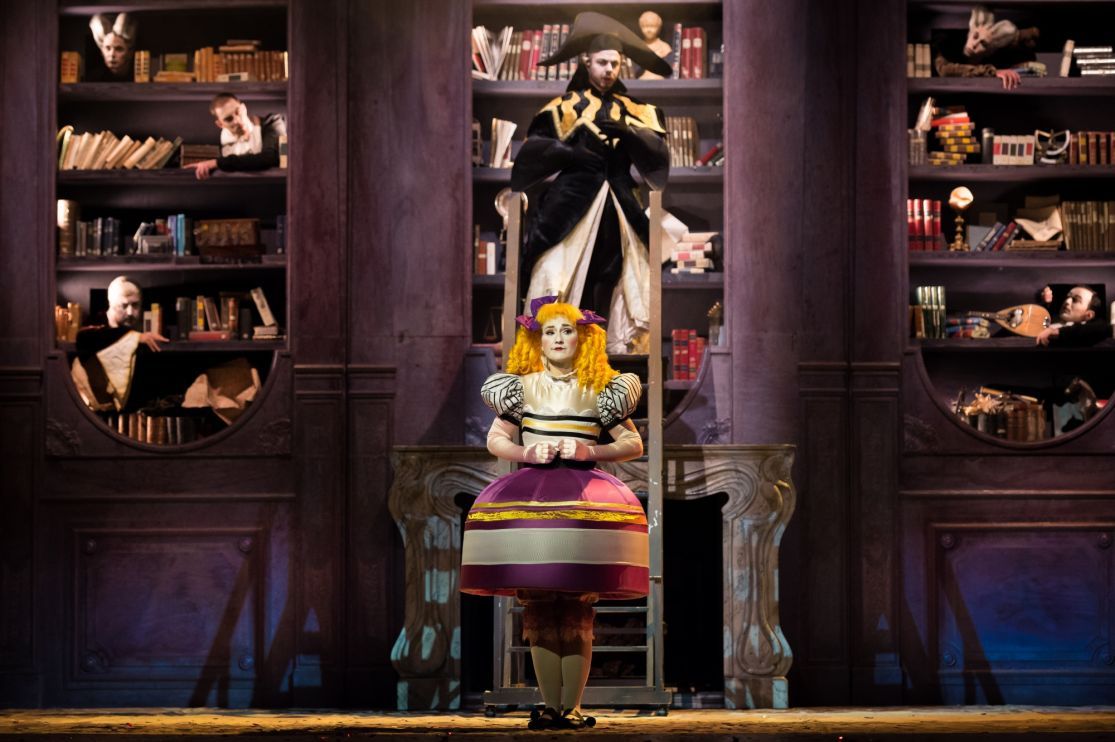 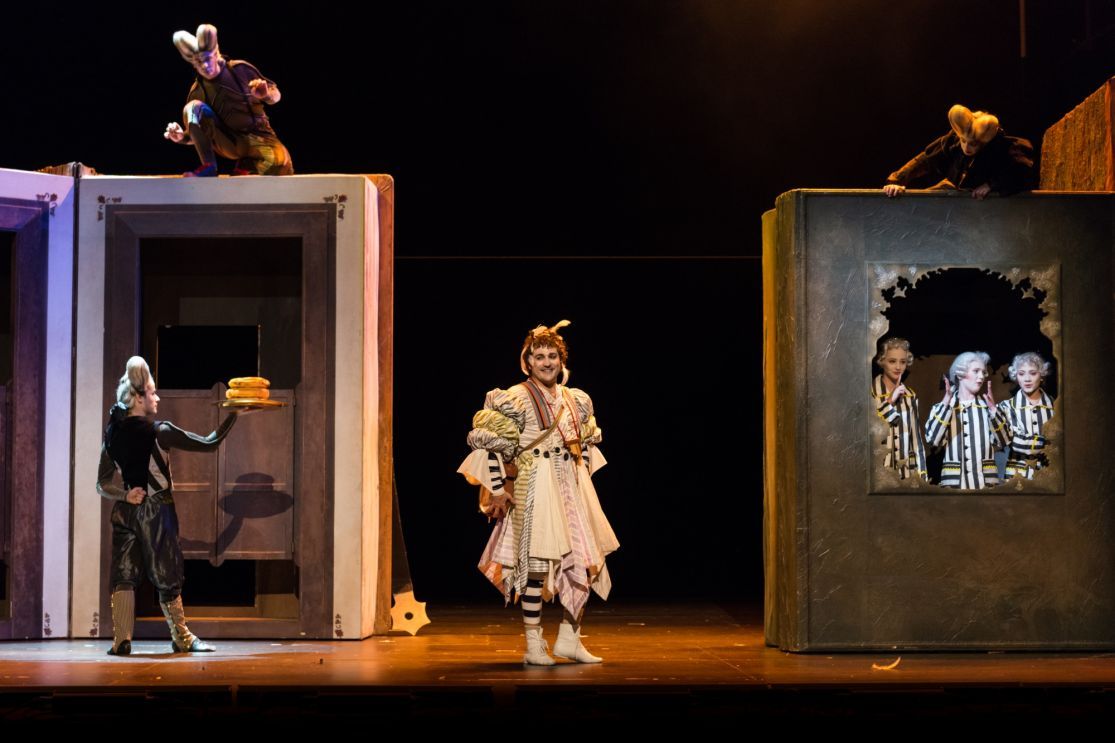 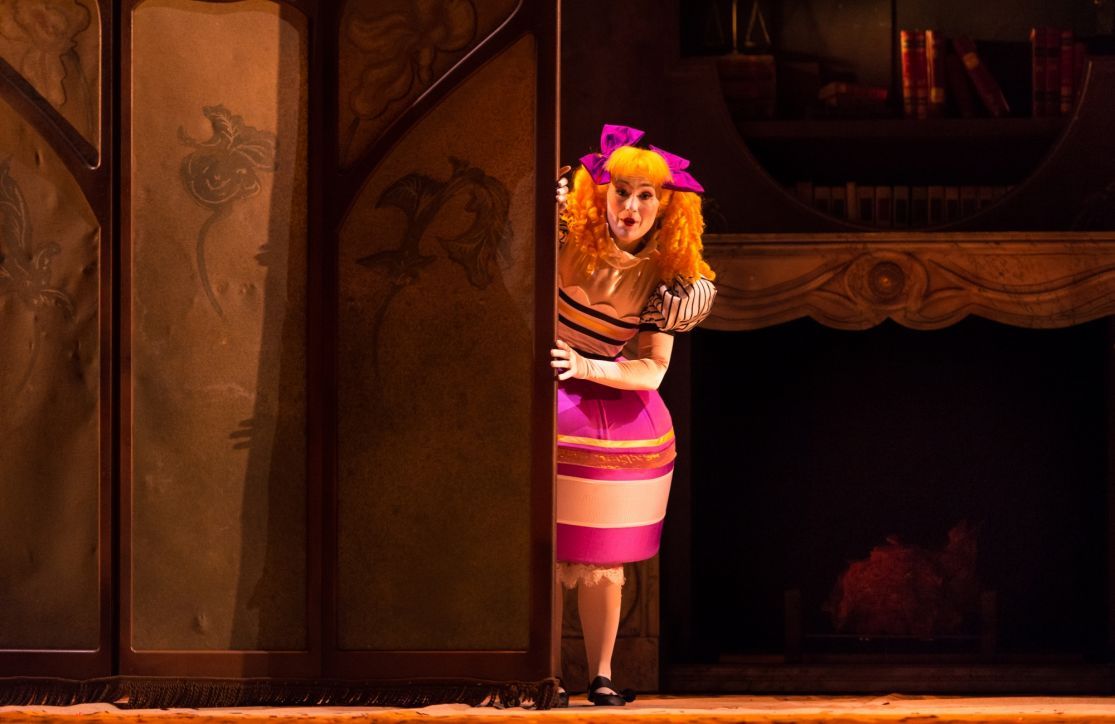 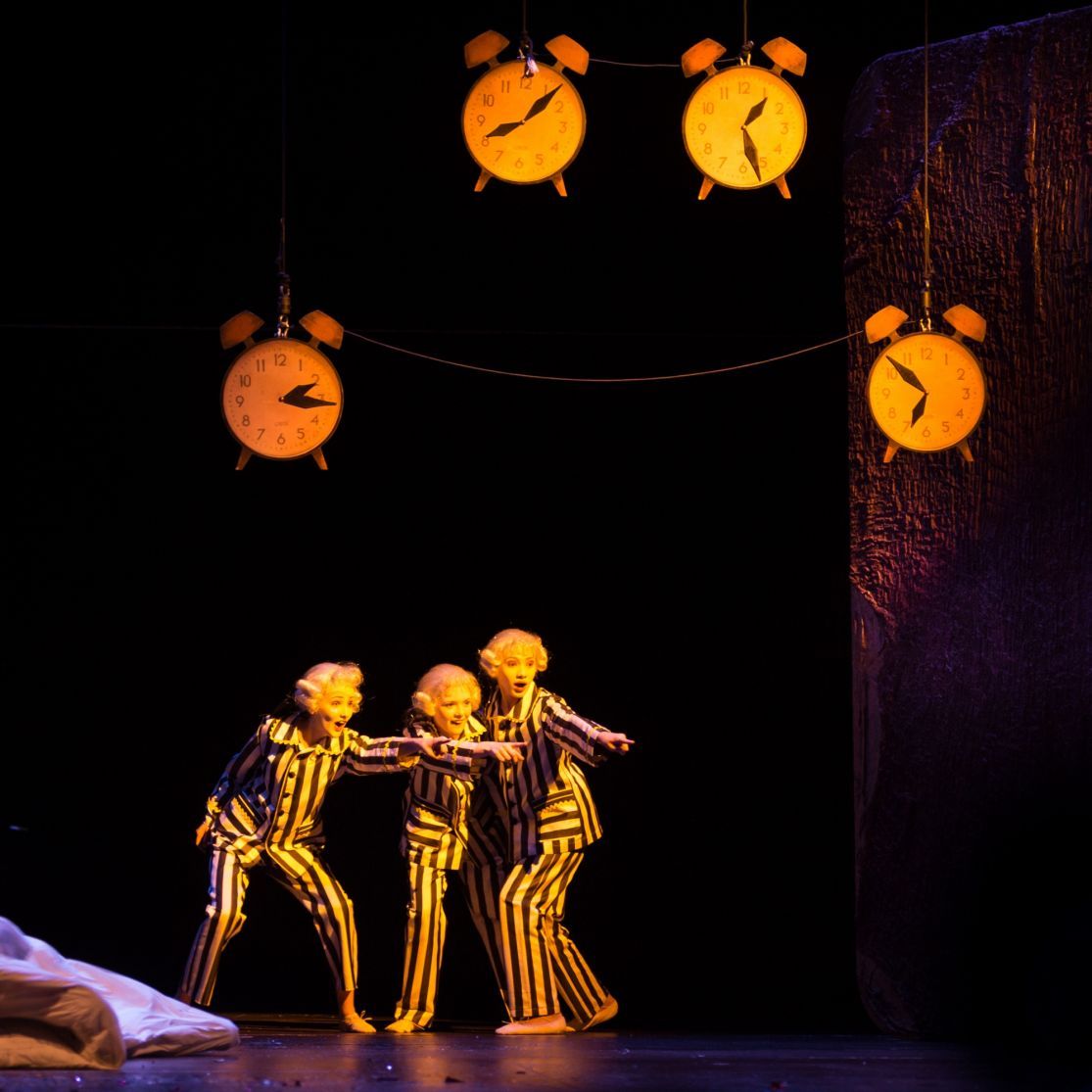 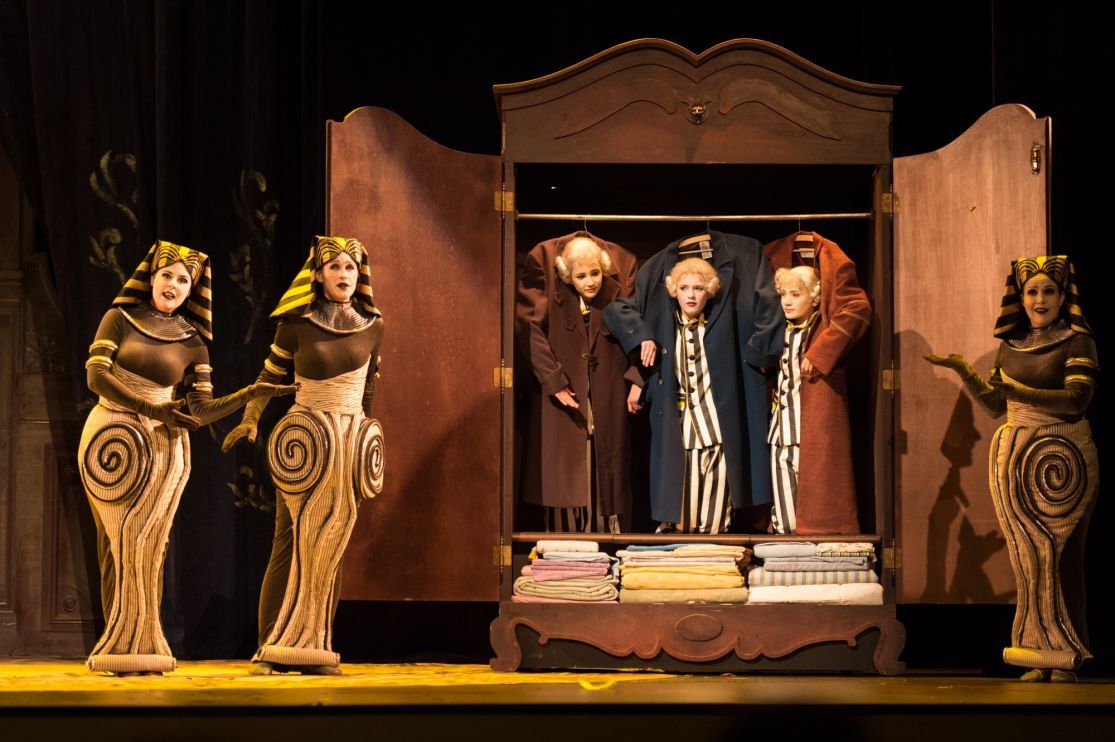 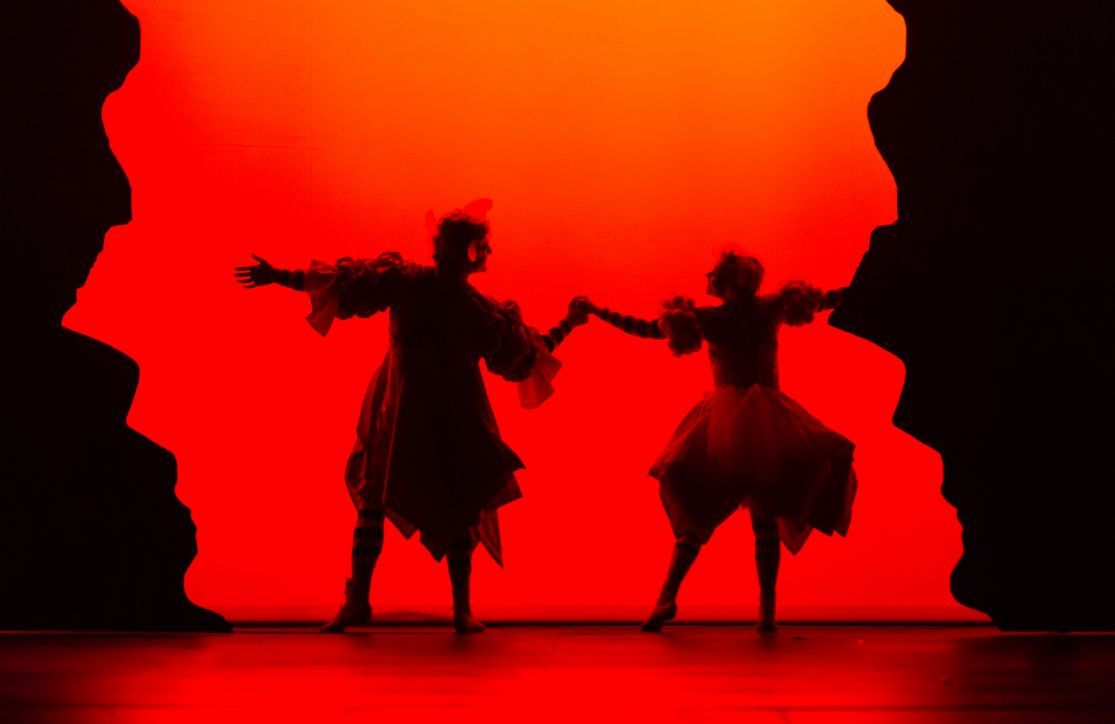 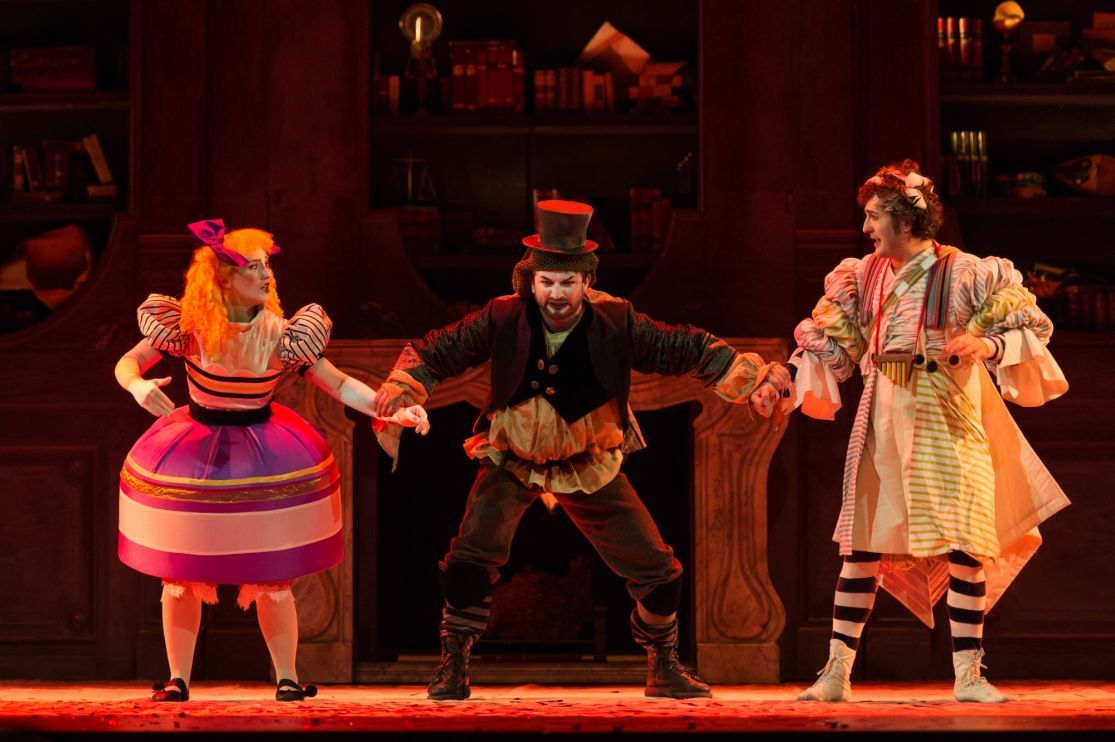 DOGE CATEGORY : Best seats, a free programme, an invitation to the cocktail reception (opening 45 min before the show) and unlimited champagne. 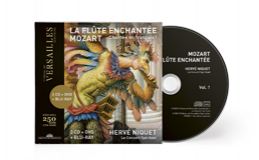