Handel, Vivaldi and the italian castrati

How to captivate the public and the music critics at the age of thirty? By becoming an opera star in two seasons thanks to a countertenor voice and a breakdancer's physique! This is undoubtedly one of the fastest and most astonishing fame in classical music, highlighting the Baroque repertoire. For this new programme, Jakub Józef Orliński has chosen to work with his Polish compatriots of the Ensemble Il Giardino d'Amore, led from the violin by Stefan Plewniak. And the programme is an anthology of works by two 18th century masters: the Italian Vivaldi, and the German Handel.

He are arias from Handel's mature operas which sparked enthusiasm in London with the voices of the most famous Italian castrati: Tamerlano (1724, Andrea Paccini), Riccardo Primo (1726, Senesino), Tolomeo (1728, Senesino), Partenope (1730, Antonio Bernacchi). Orchestral pieces by Vivaldi intersperse Handel's arias, taken from his famous violin concertos admired throughout Europe already in the composer's lifetime. But Orlinski also performs an aria from Vivaldi's opera Giustino: it was first performed at the Carnival in Rome in 1724, but (since women could not sing in Rome) only by male performers, including seven castrati! (Handel used the same libretto for his own Giustino, premiered in London in 1737, with the castrato Gizziello in the title role).

There is no doubt that Orlinski wil excel in this display of virtuosity and sensitivity, the two exceptional qualities of the castrati! 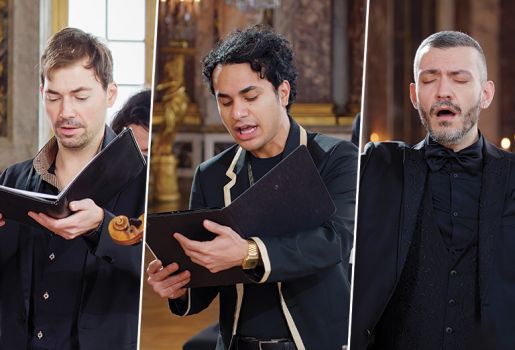 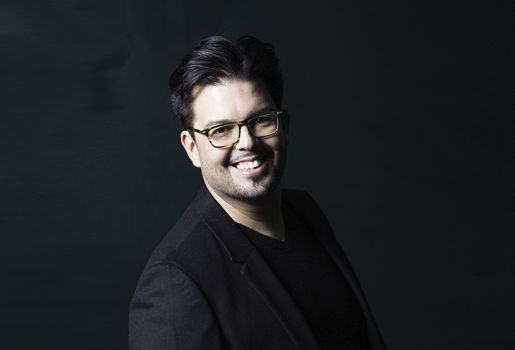 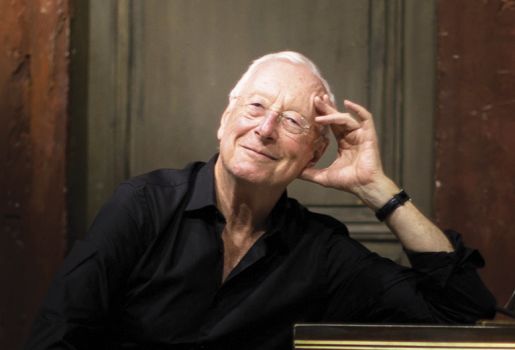 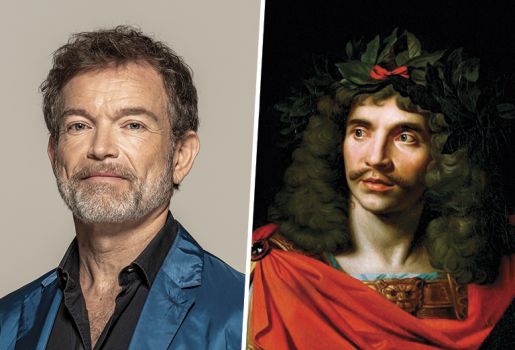