INFO COVID-19: Due to the French government decisions, Château de Versailles Spectacles has to cancel this show. Click HERE for more info.

Two artists today deeply affect all lovers of baroque: Lea Desandre and Jakub Józef Orliński: beauty of timbre, virtuosity, charisma, depth and finesse – the two rising stars of the opera seem to have been received all gifts!

They will sing together for the first time with the Arts Florissants, in a pasticcio programme, similar to the ones enjoyed by the public in the baroque period: a wonderful patchwork of musical treasures selected from the finest pages in the repertoire of European music of the 17th and 18th century (interspersed with some musical surprises from the 20th century). The two magnificent singers will perform an anthology of the most tender to the most pyrotechnic pages, with the added sparkle brought by conductor William Christie, in a staging by Robert Carsen with the participation of a few actors and dancers.

Surtitles in French and English 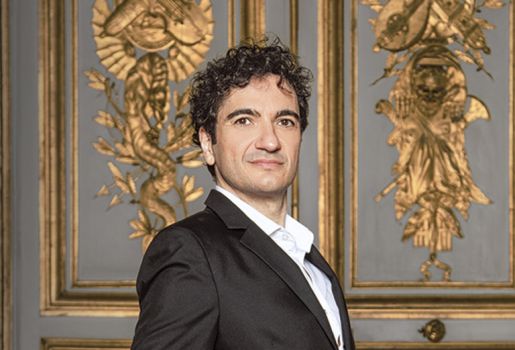 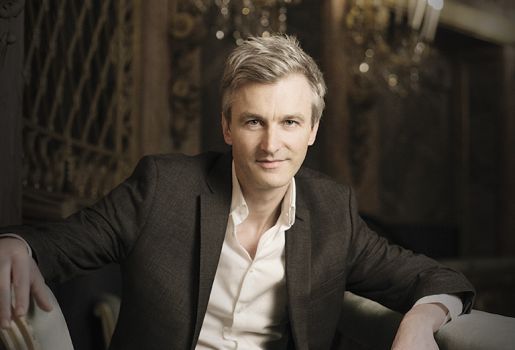