Valentin Tournet being unavailbale due to illness, Gaétan Jarry has kindly accepted to replace him.

The Messiah's fame surpasses all of Handel's other works: this oratorio premiered in Dublin in 1742 and was a resounding success from its first execution: such was the demand for tickets that gentlemen were asked to "forego wearing their swords" and ladies to come "without hooped dresses," to make room for a larger audience, and thus increase the proceeds "intended for charitable works." For the great alto aria "He was despised," the Reverend Delany overtaken by emotion stood up and cried out to the singer, "Woman, for this may all your sins be forgiven!"

Revived in London, Messiah quickly became Handel's signature work. Performed thirty-six times during his lifetime, it quickly represented the majesty and sublimity of music. Charles Jennens constructed the libretto dedicated to Christ in three parts: Nativity; Passion and Resurrection; Redemption. The ideal alternation of solo arias and choruses is admirable, and Handel's lyrical science is everywhere present in the arias: suave or victorious, they are among the composer's most beautiful. The memorable choruses have remained in our ears for over two hundred and fifty years... In London, King George II was so moved by the Hallelujah that he rose to his feet, followed by the entire audience, and every British audience since.

The young Valentin Tournet, who has been associated with Château de Versailles’s programmes for the last four seasons, delivers here his vision of Handel's most famous oratorio: we look forward to it! 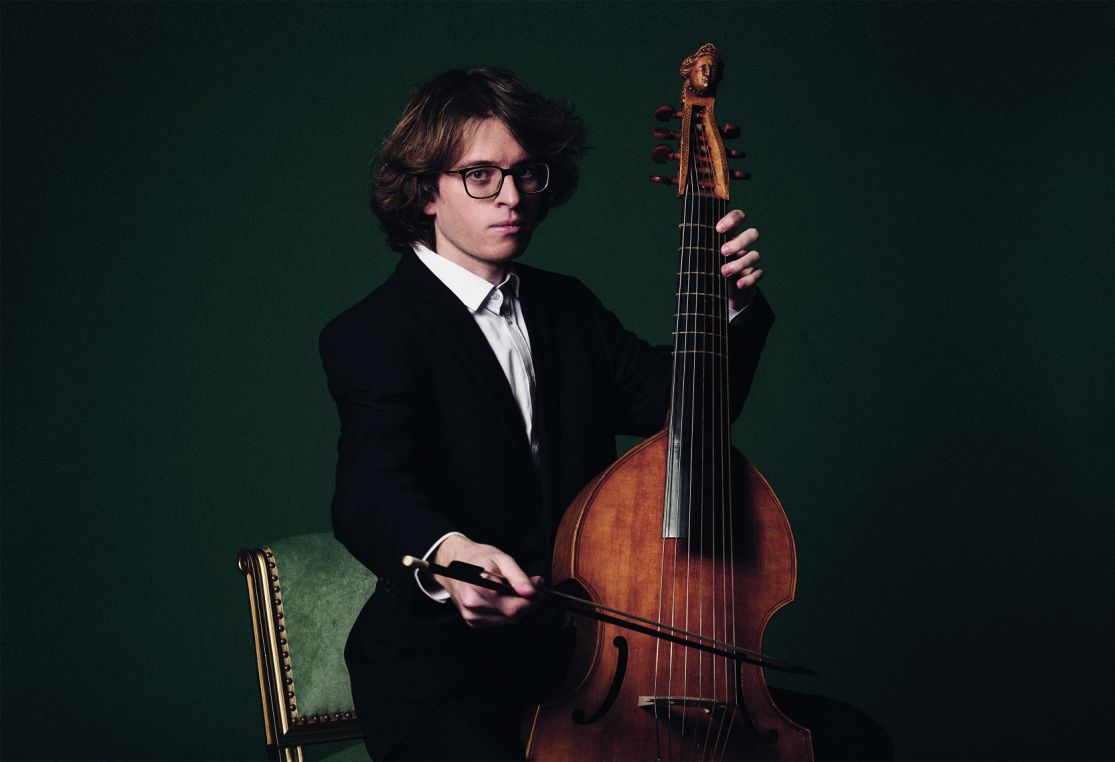 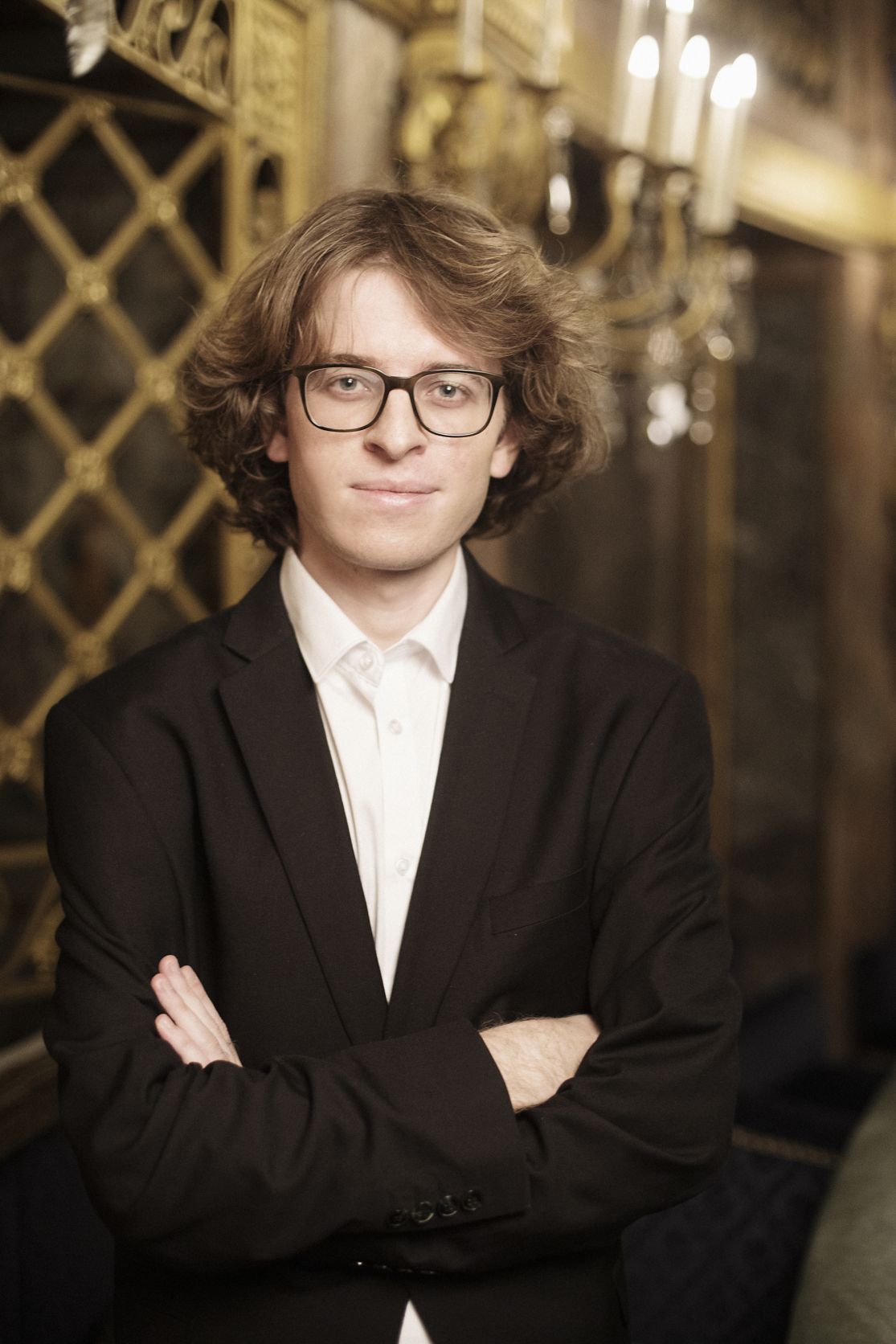 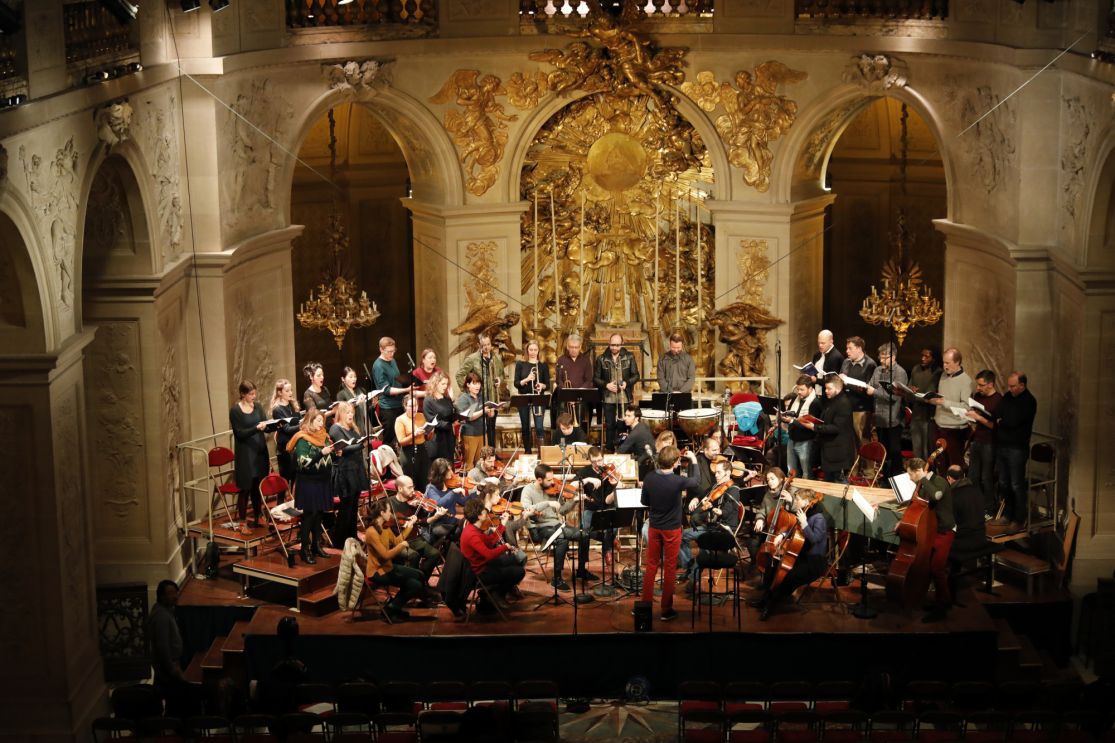 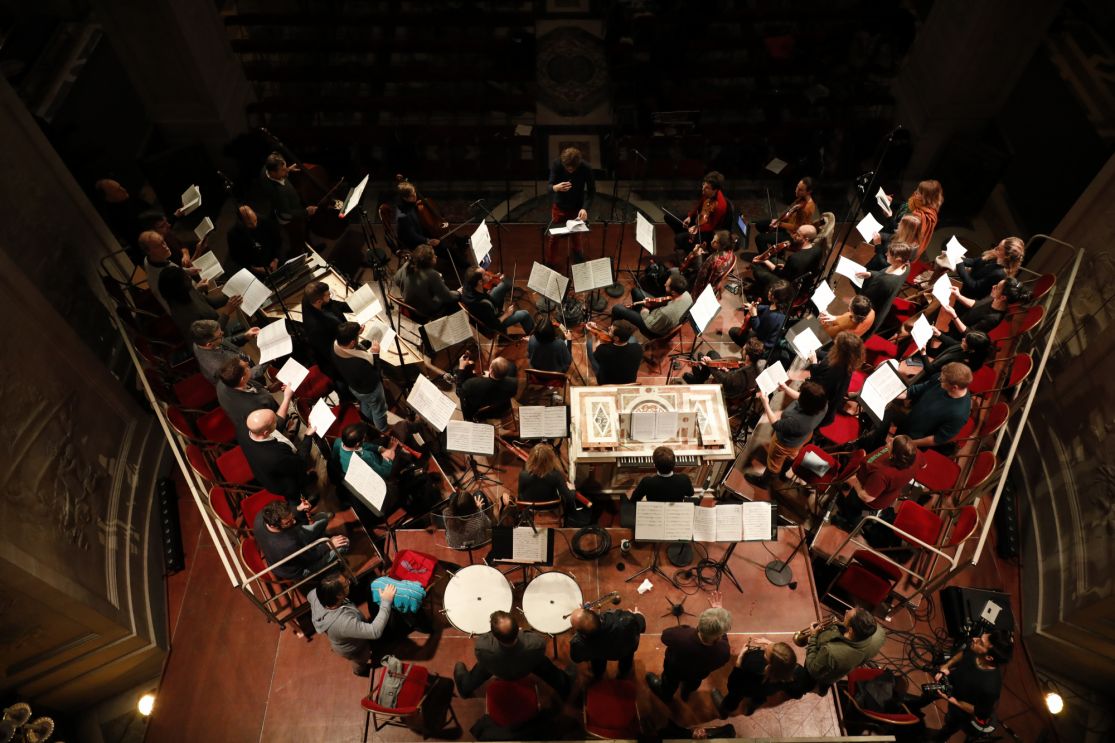