Dramma per musica in three acts on an anonymous libretto based on Alcina delusa da Ruggiero by Antonio Marchi inspired by Orlando furioso by Ludovico Ariosto created in London in 1735.

London 1735: Handel is at the height of his fame, but his Royal Academy of Music is a colossus with feet of clay, so fierce is the competition with the Opera of the Nobility. He must produce a new masterpiece with a charismatic character. In 1733, Handel triumphed with Orlando, based on the epic poem by Ariosto, and for this new work he drew on the same vein, using the libretto of L'Isola d'Alcina, the first opera seria by Riccardo Broschi (Farinelli's brother) created in Rome in 1728.

The heroine is the magician Alcina, whose enchanted island calls for exotic and spectacular scenes, interspersed with dreamlike or truly 'furious' moments, but also with the amorous effusions of which Handel is a master. The title role was held by Anna Maria Strada del Pò, playing the enchantress who bewitches the knight Ruggiero, played by the castrato Carestini. The success of the work was dazzling, thanks to an anthology of high-flying arias: Handel is at his best in this contrasted libretto, and displays virtuosity and melodic invention, carving out powerful characters for his characters, portrayed with an almost mythical scope.

For this new production, Karina Gauvin, a true icon in the role of Alcina, leads a brilliant cast that Václav Luks, a true Handelian at heart, directs throughout Europe in a rich and expressive production that brings to life the spells of the palace of the Magician in love.

This new production of Haendel's Alcina is made possible thanks to the exceptional support of Madame Aline Foriel-Destezet.

This new production is made possible thanks to the support of the Ministry of Culture of the Czech Republic. 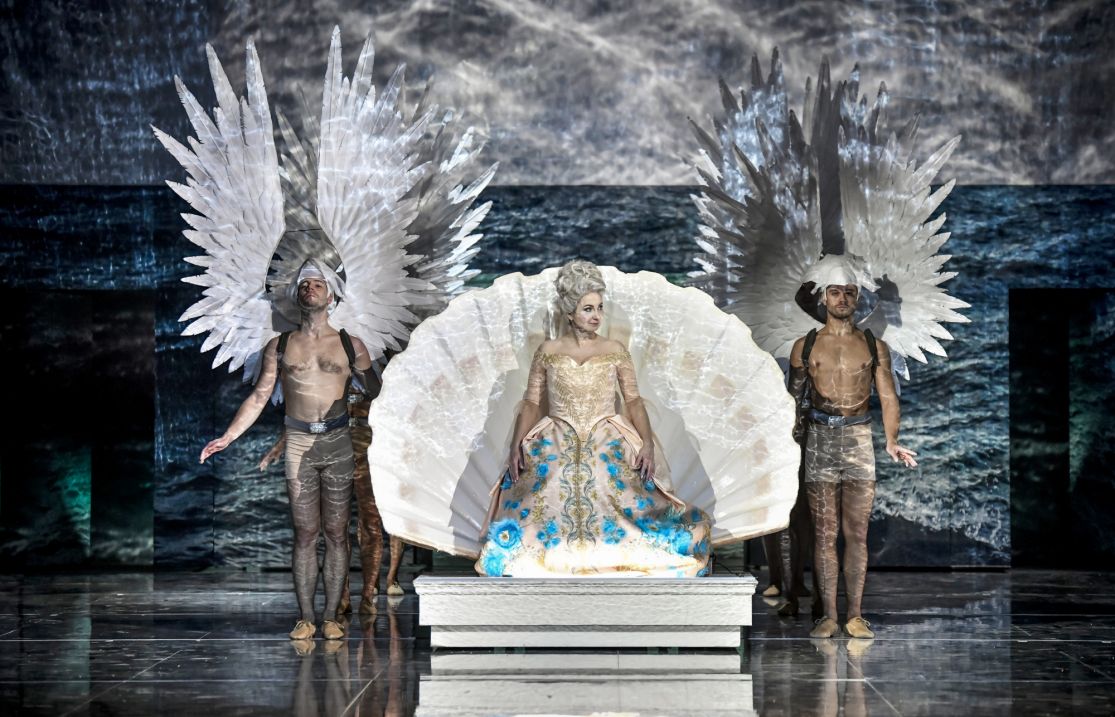 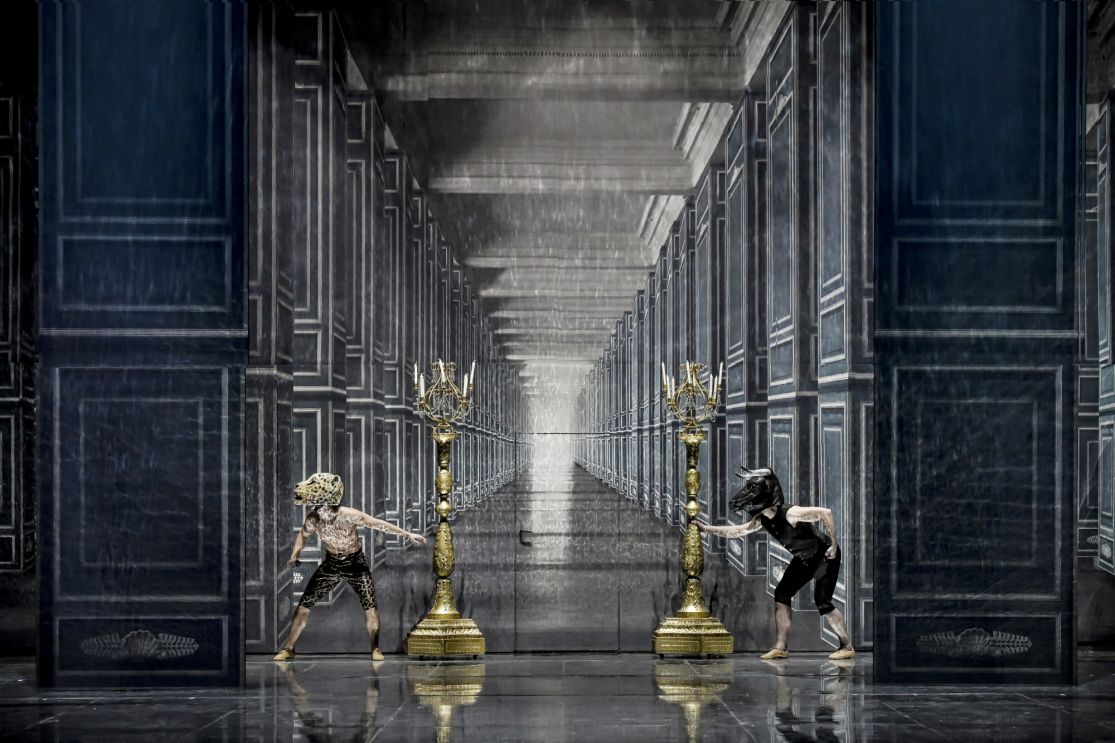 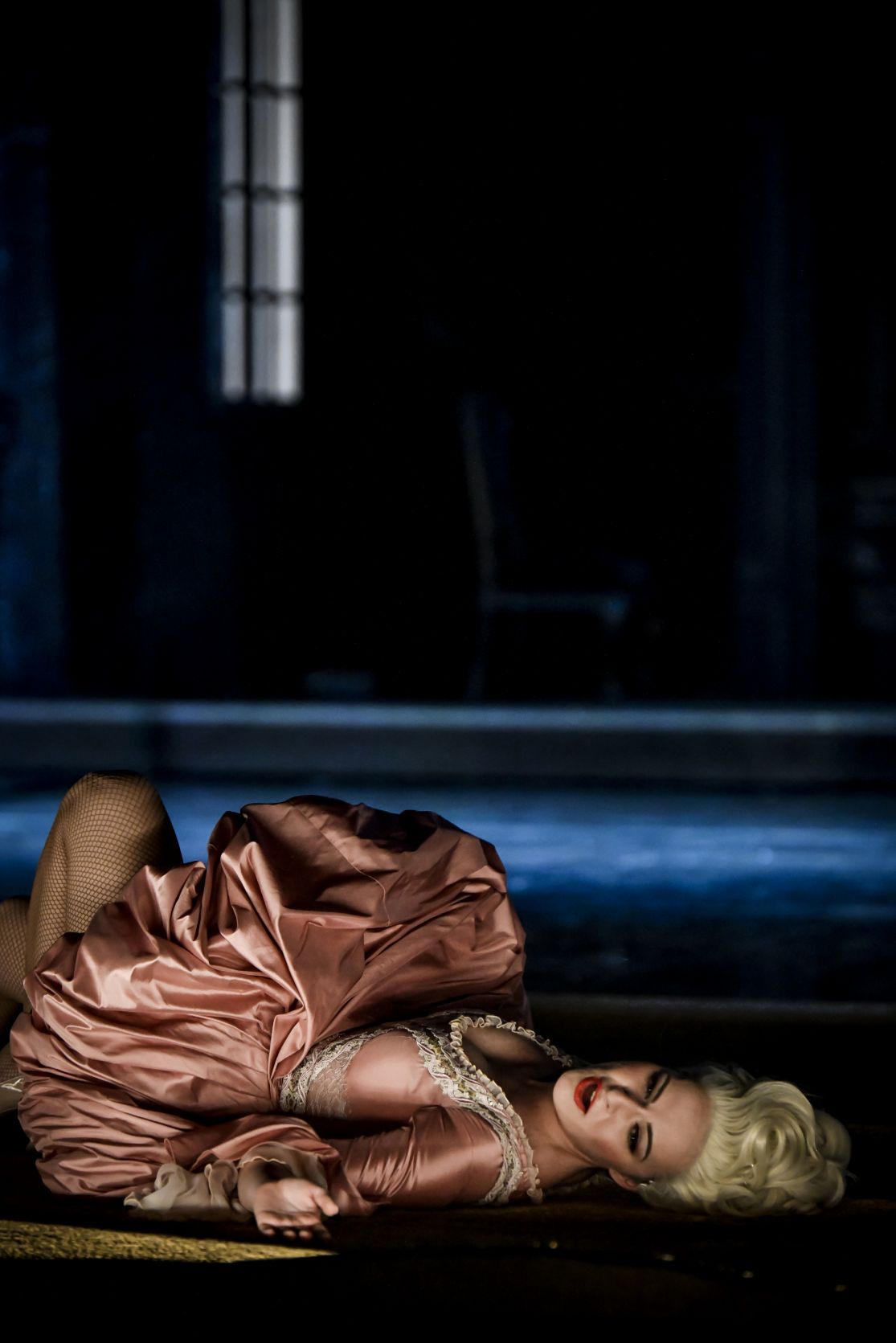 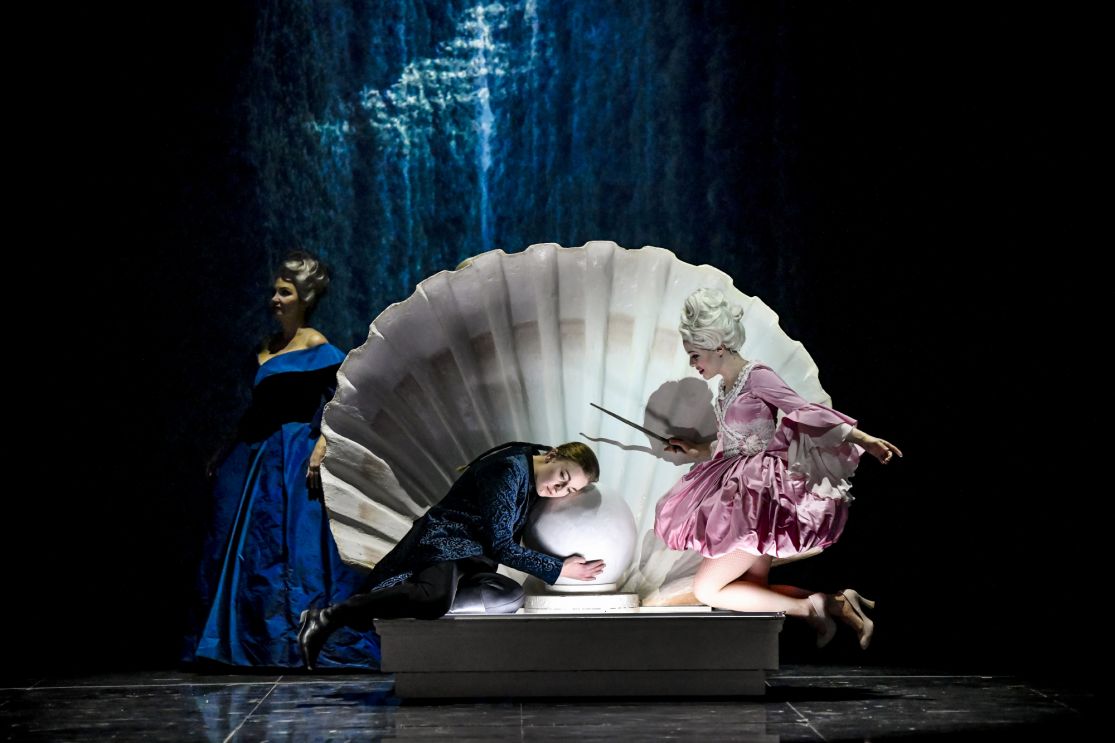 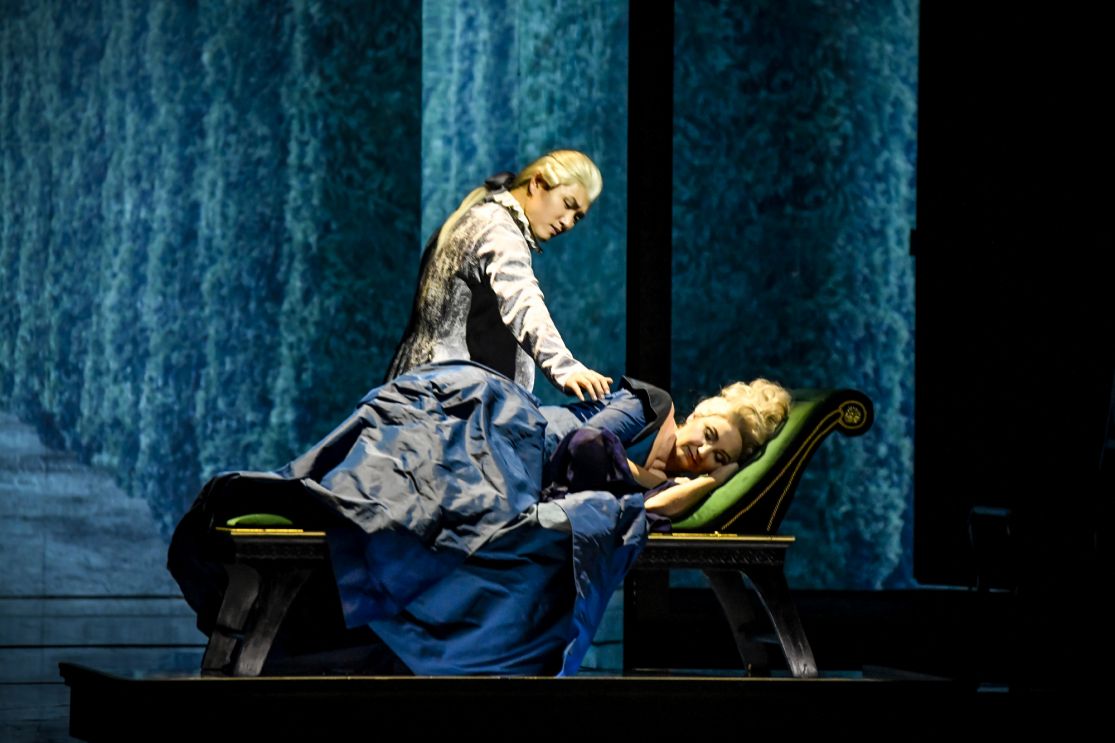 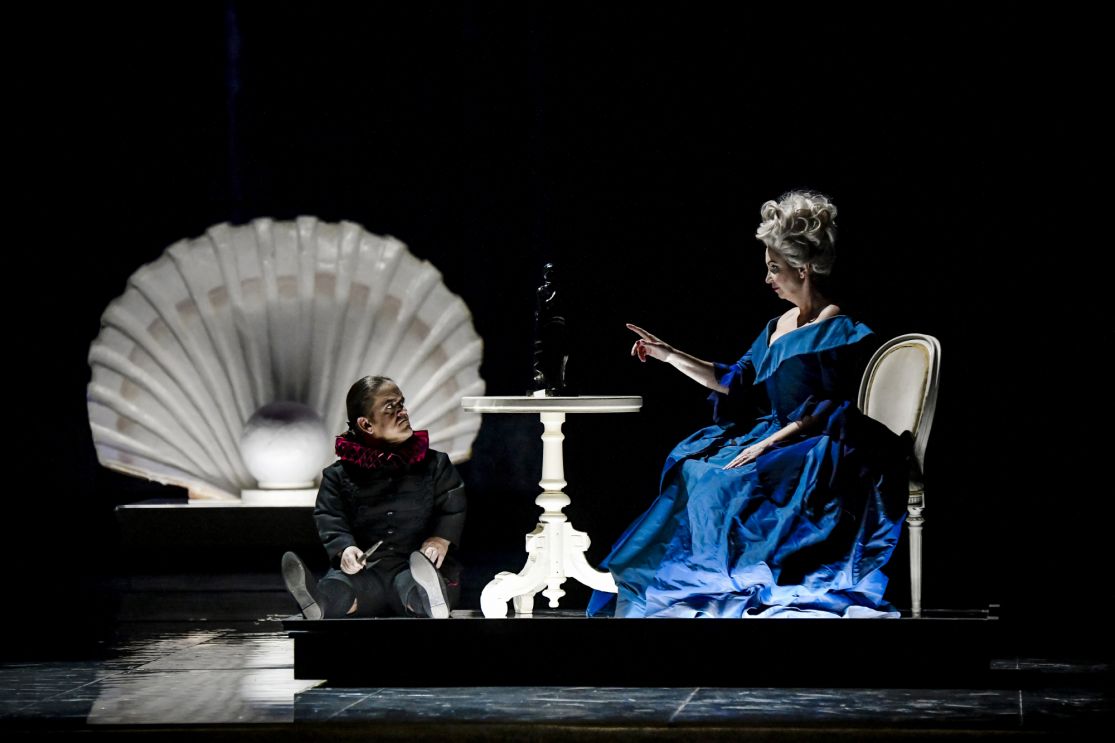 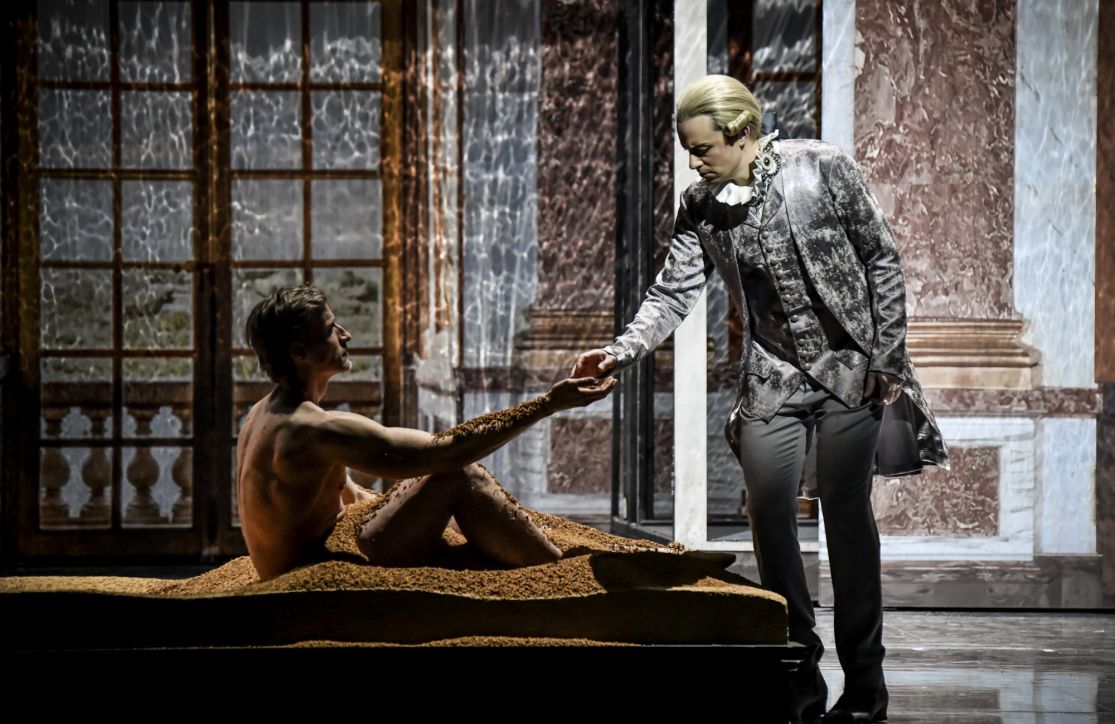 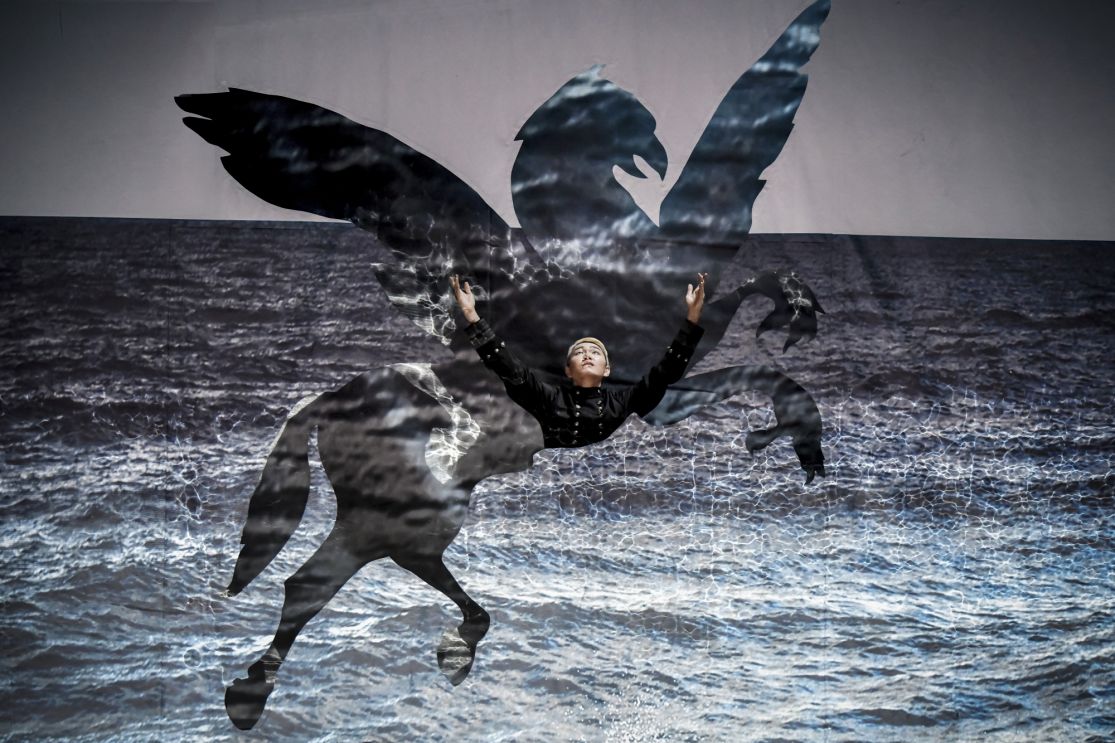 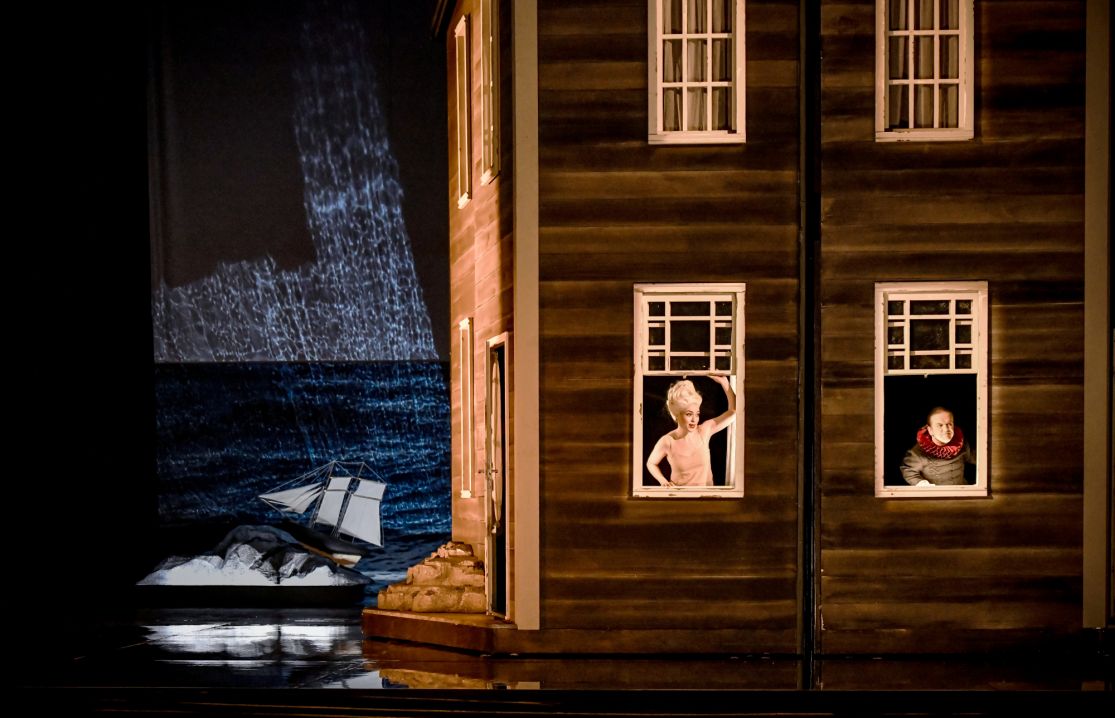 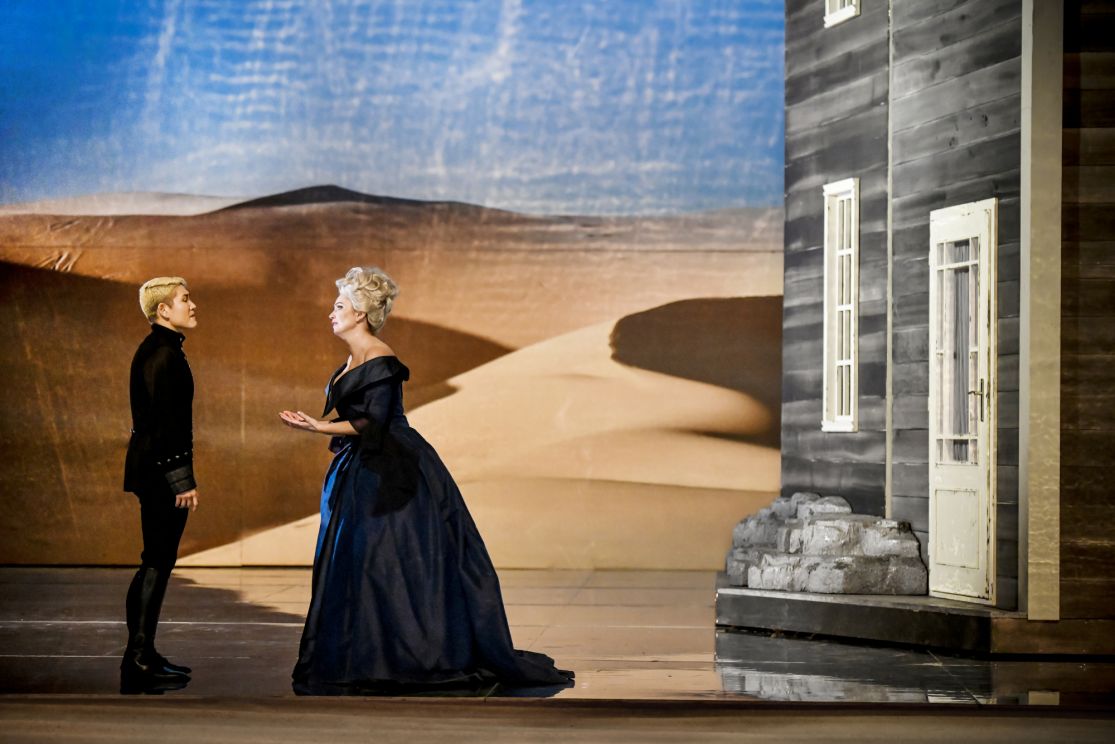 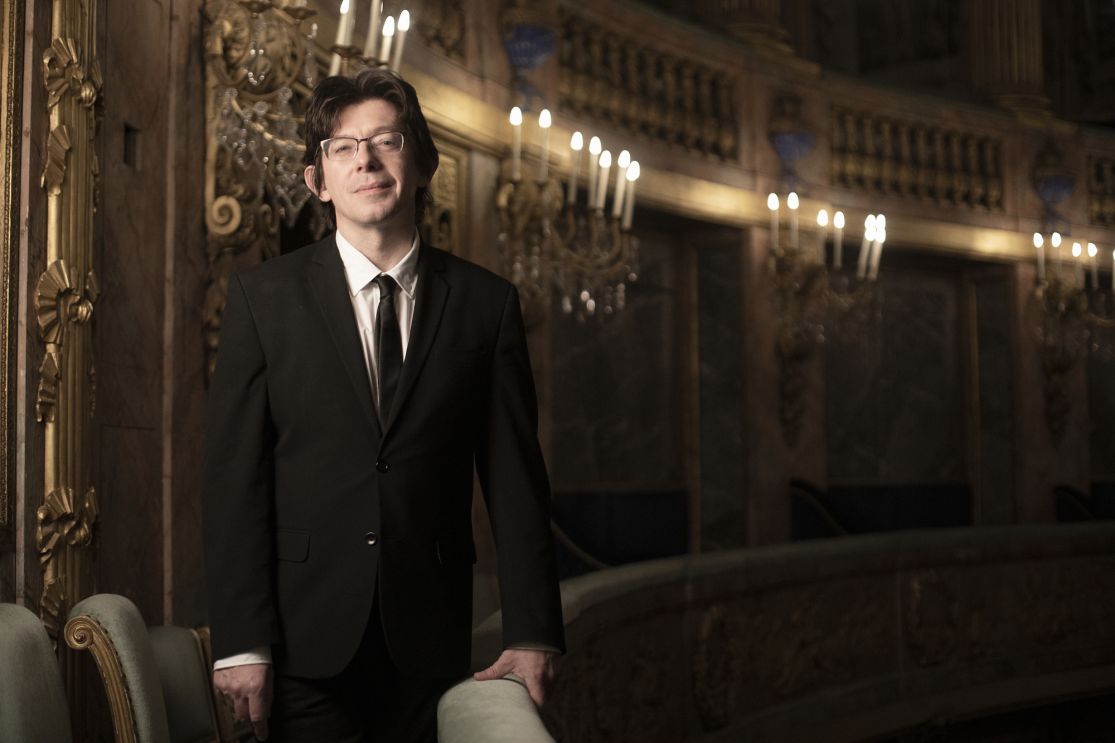 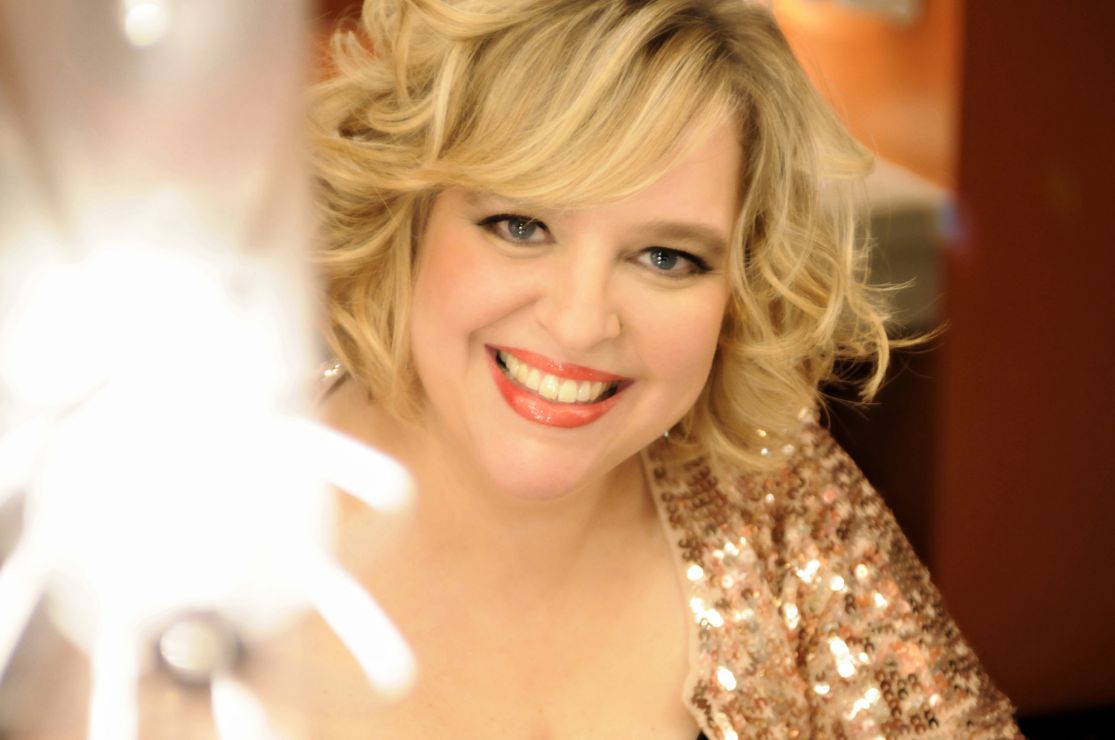 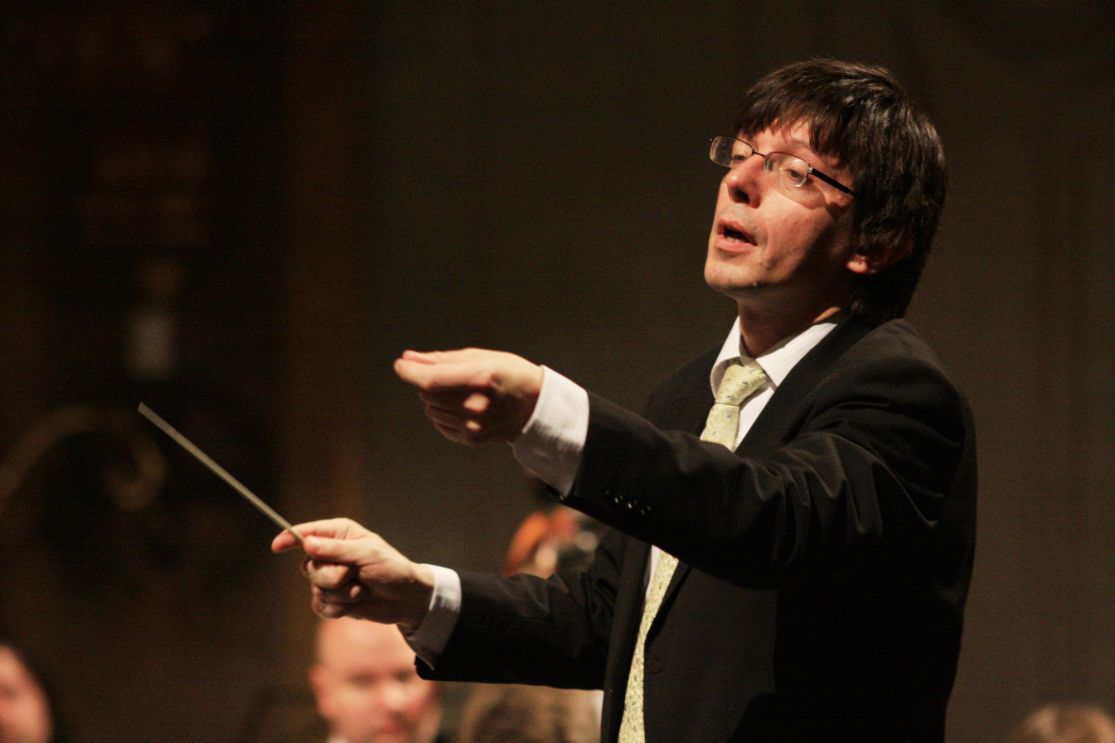 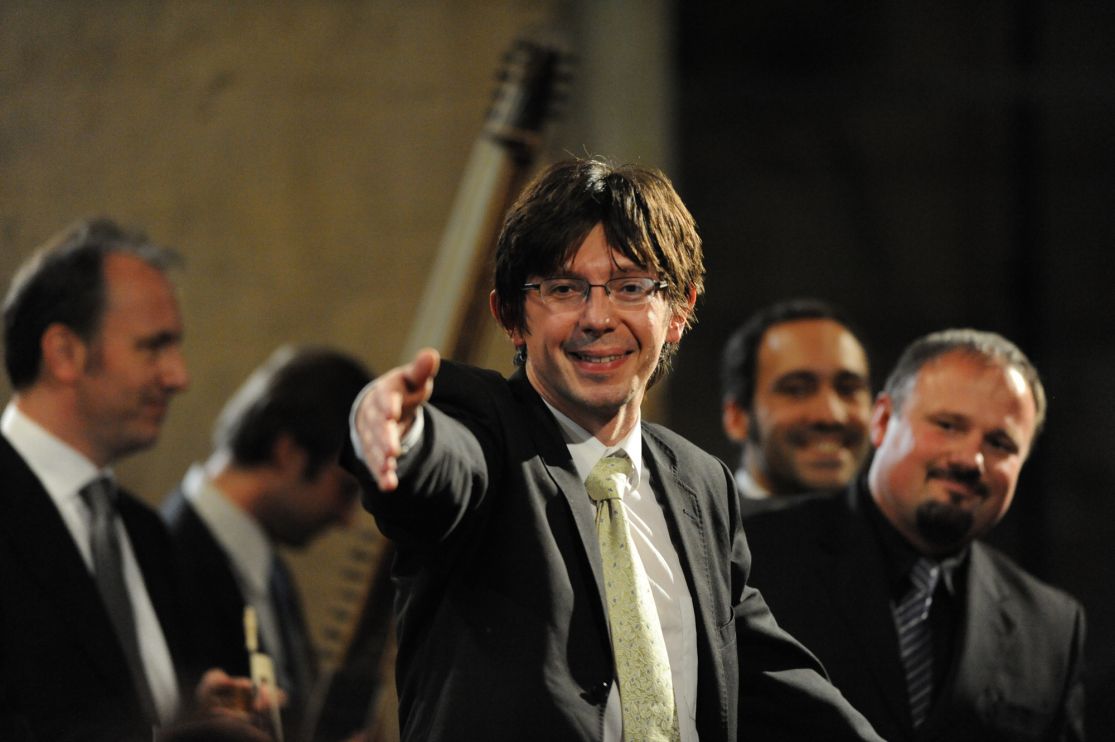 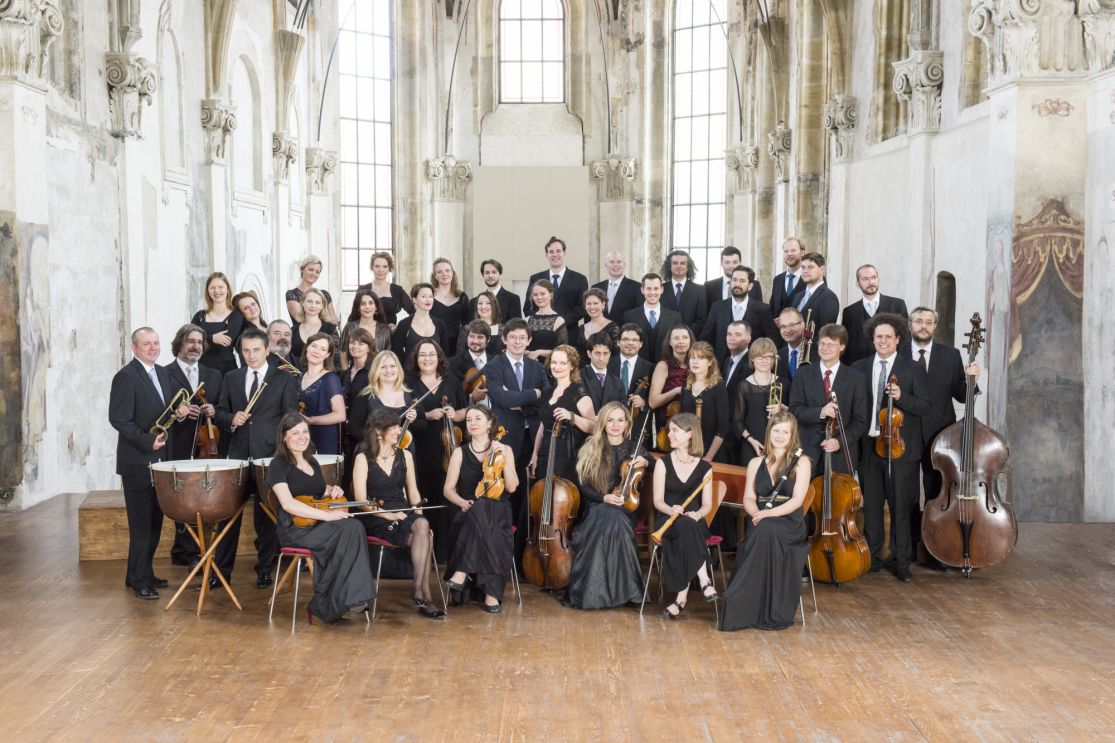