A king imprisoned, his knights come to the rescue pledging their loyalty in the famous tune “Ô Richard, Ô mon Roi”, intoned in the Royal Opera by Louis XVI’s Gardes du Corps during their banquet on October 1st 1789 to greet Marie-Antoinette and the King, unleashing the people’s wrath and bringing the angry crowds to Versailles, who then forced the royal family to leave the château on October 6th never to return…The end for Versailles and its Royal Opera. To celebrate its 250th anniversary, Grétry’s Richard Lionheart (1784), the most famous 18th century French comic opera in Europe for a century…and absent from the stage for decades, is returning to Versailles!

Hervé Niquet and Marshall Pynkoski are taking this historical task into their hands. Grétry was Marie-Antoinette’s favourite composer and his “Richard” is both the acme of his career and the harbinger of a style adopted by the romantics, and also a powerful symbol of the end of an era. An occasion to place the opera at the heart of the history of France and of Versailles. And the first full production of the Royal Opera of Versailles since 1789!

Opera-comique in three acts on a libretto by Michel-Jean Sedaine, created in 1784 in Paris.

This concert is made possible by a generous support from the ADOR, the Friends of the Royal Opera. 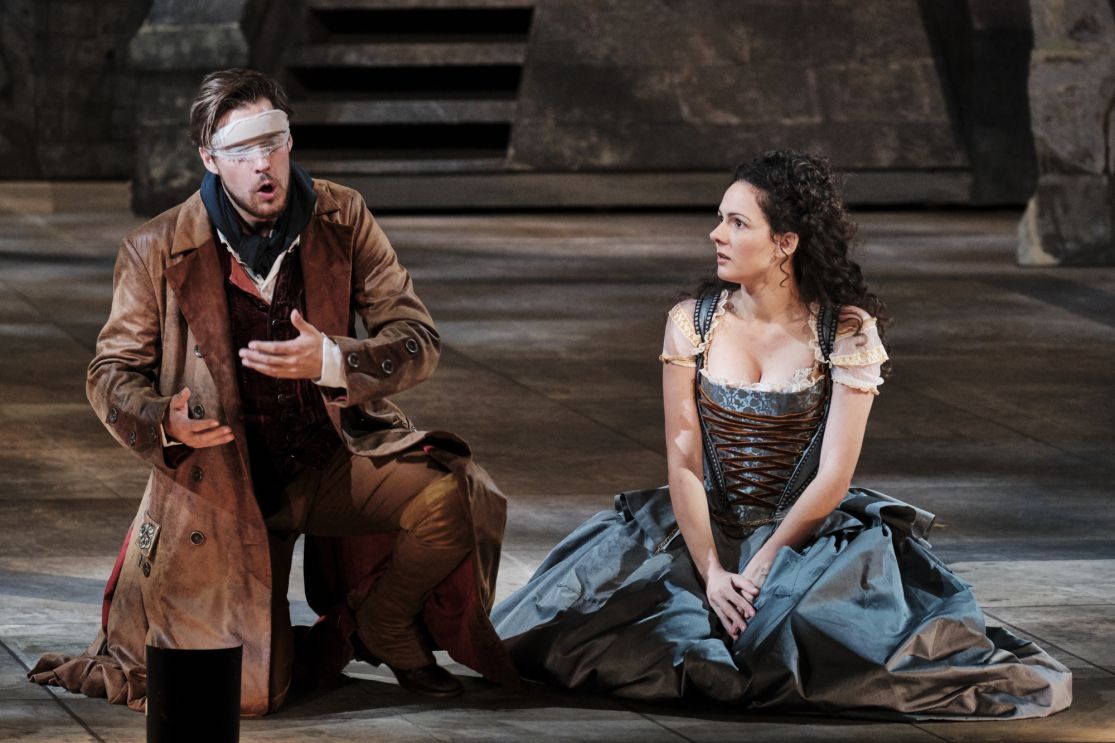 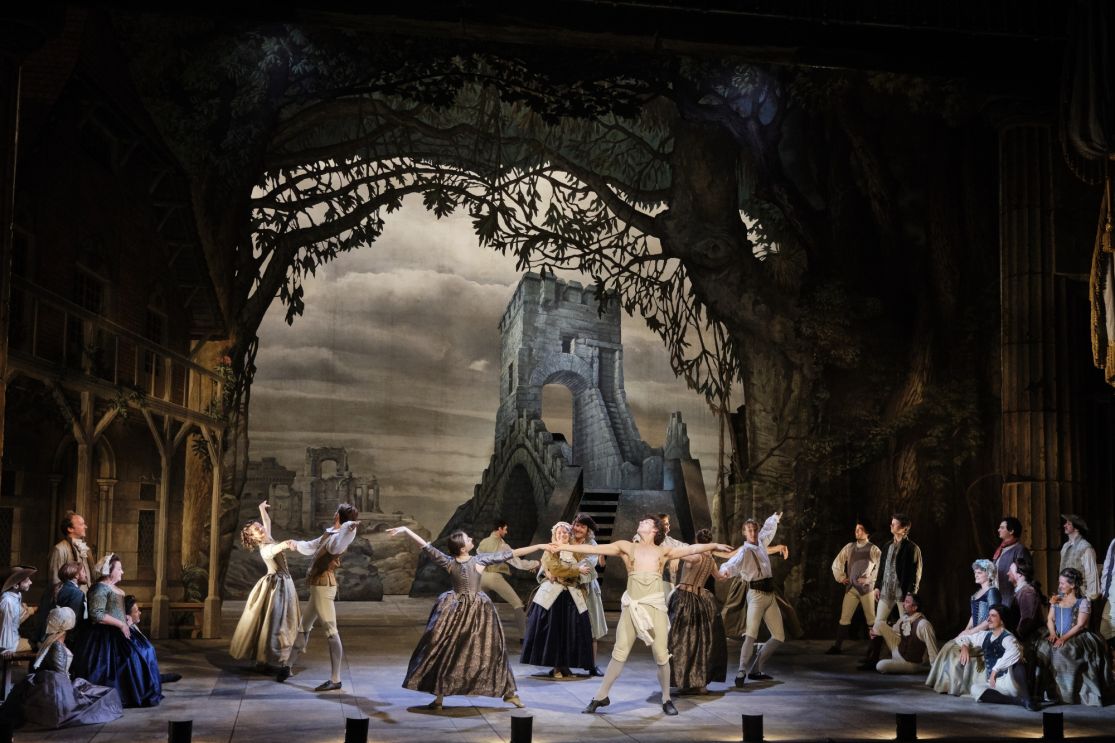 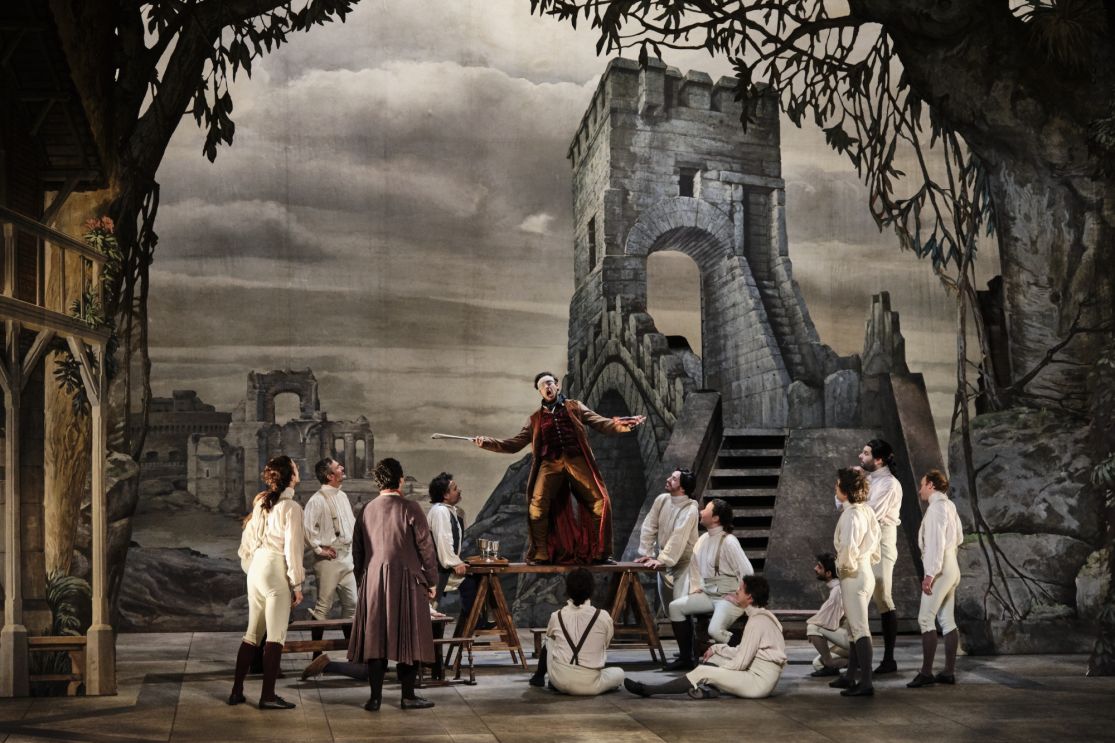 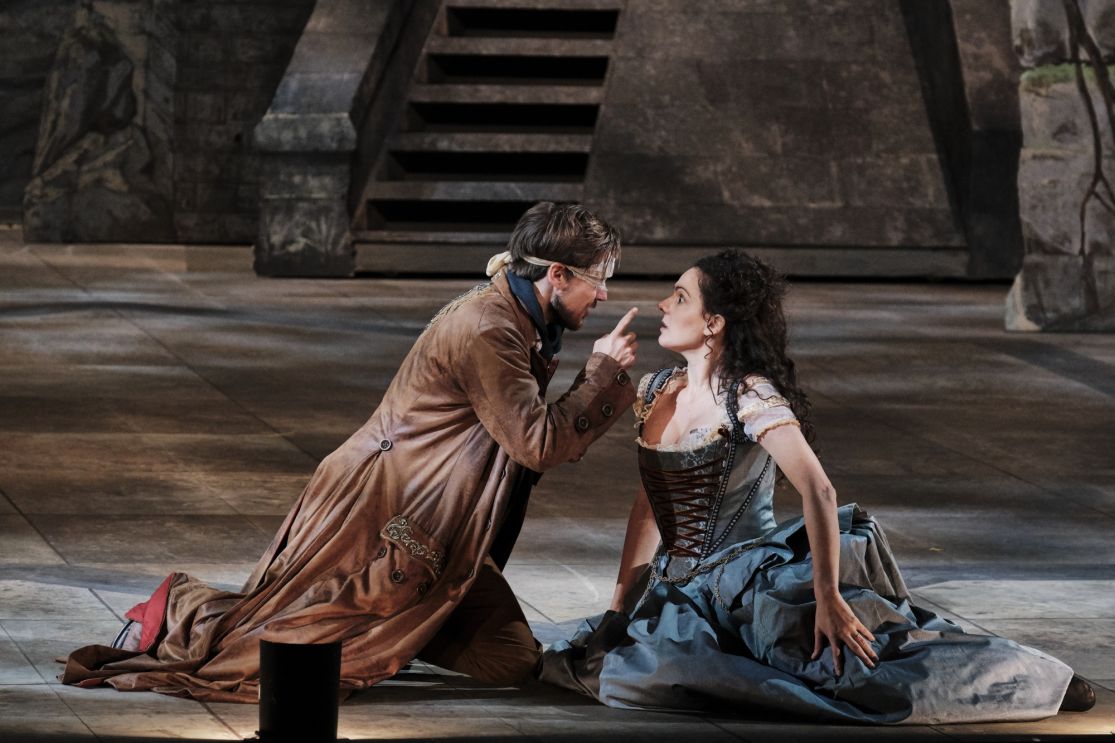 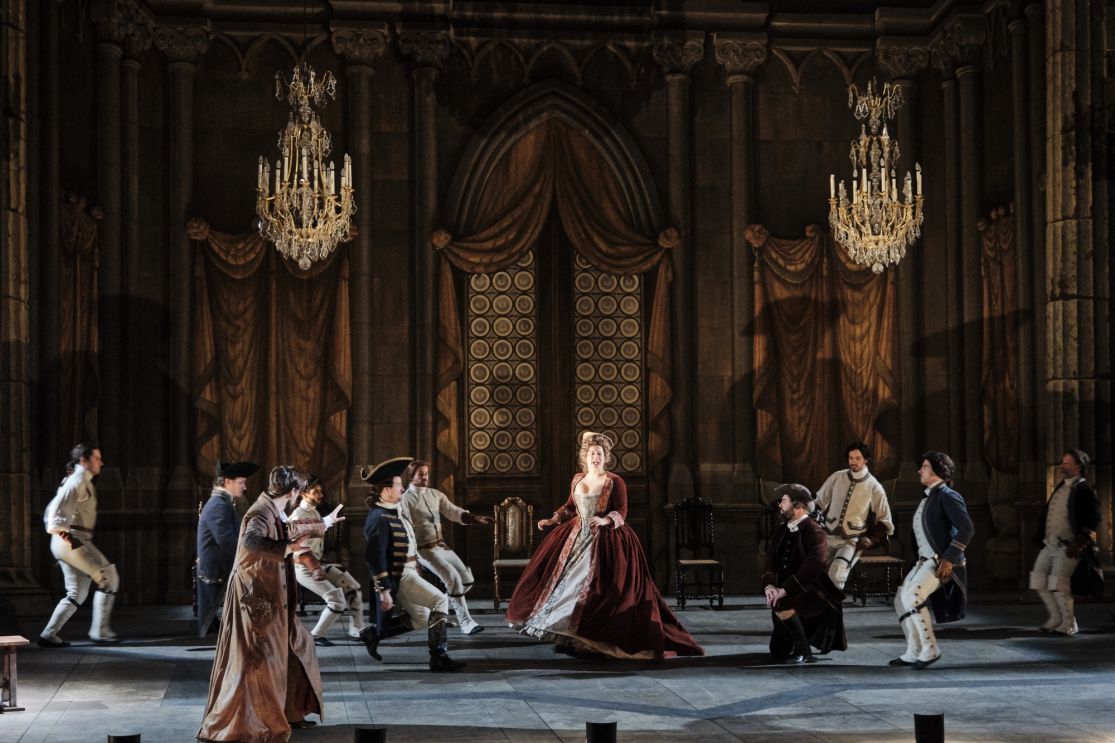 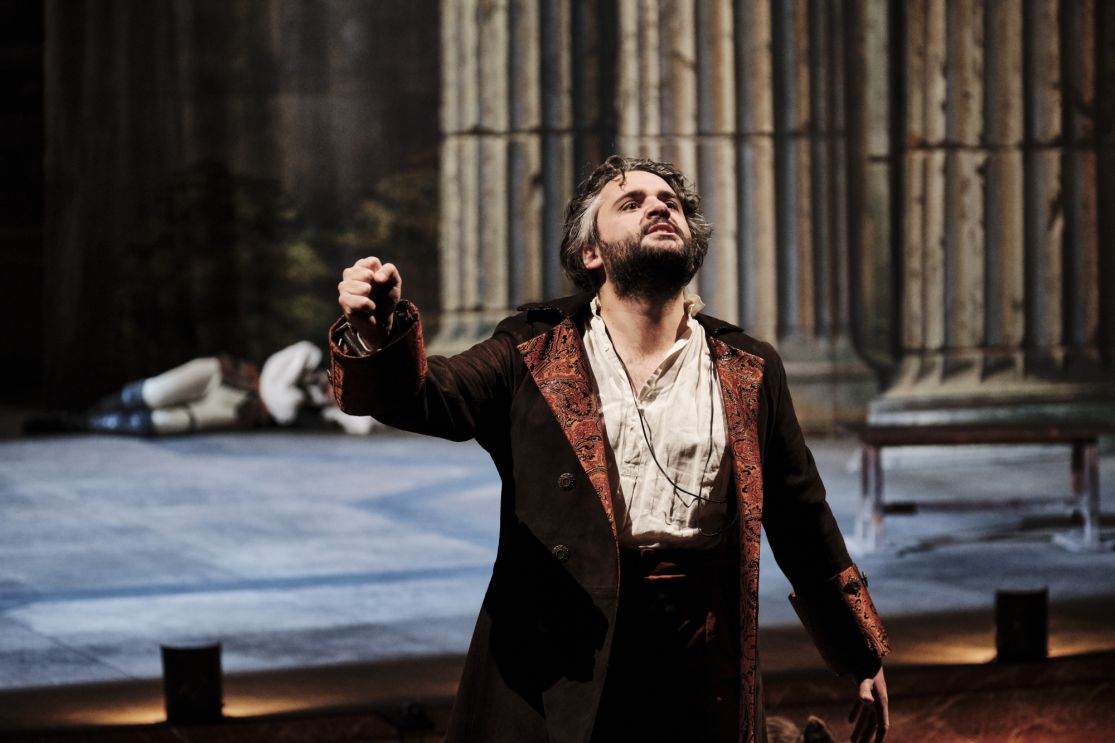 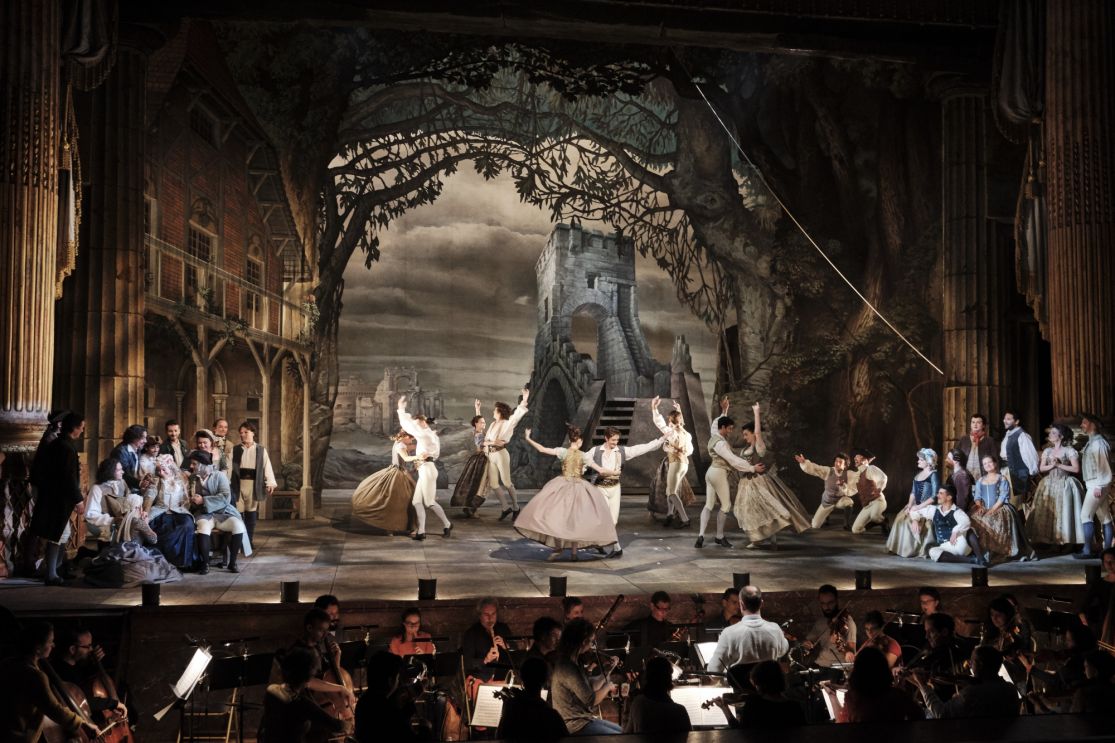 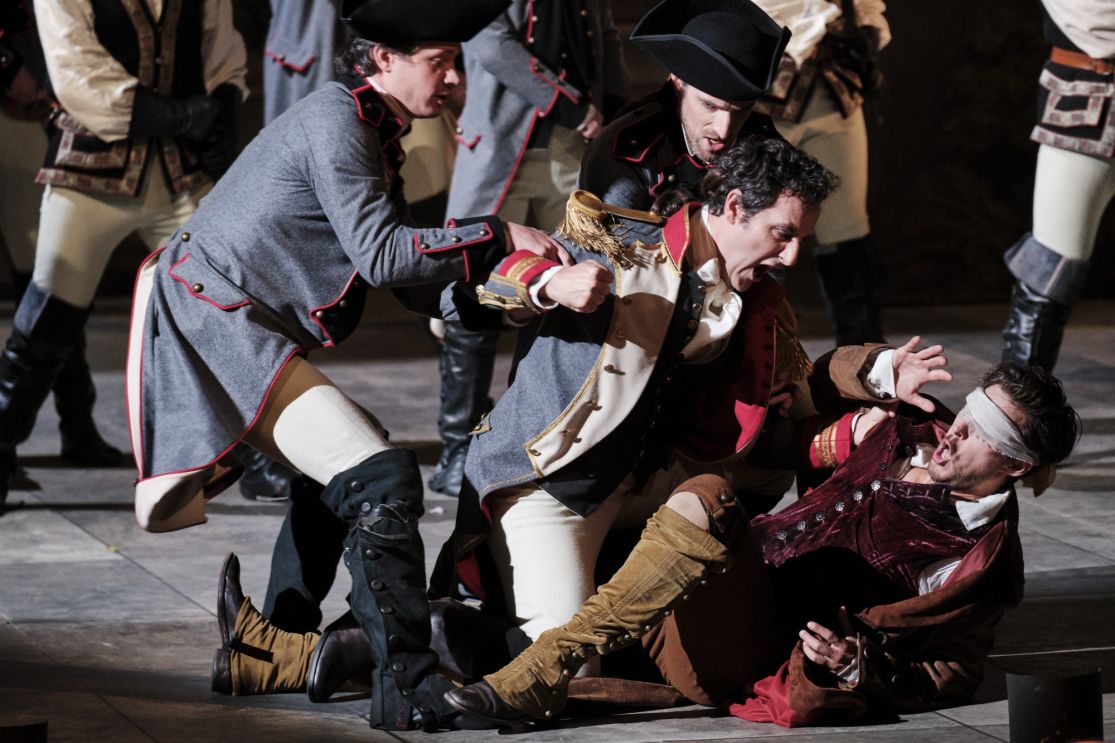 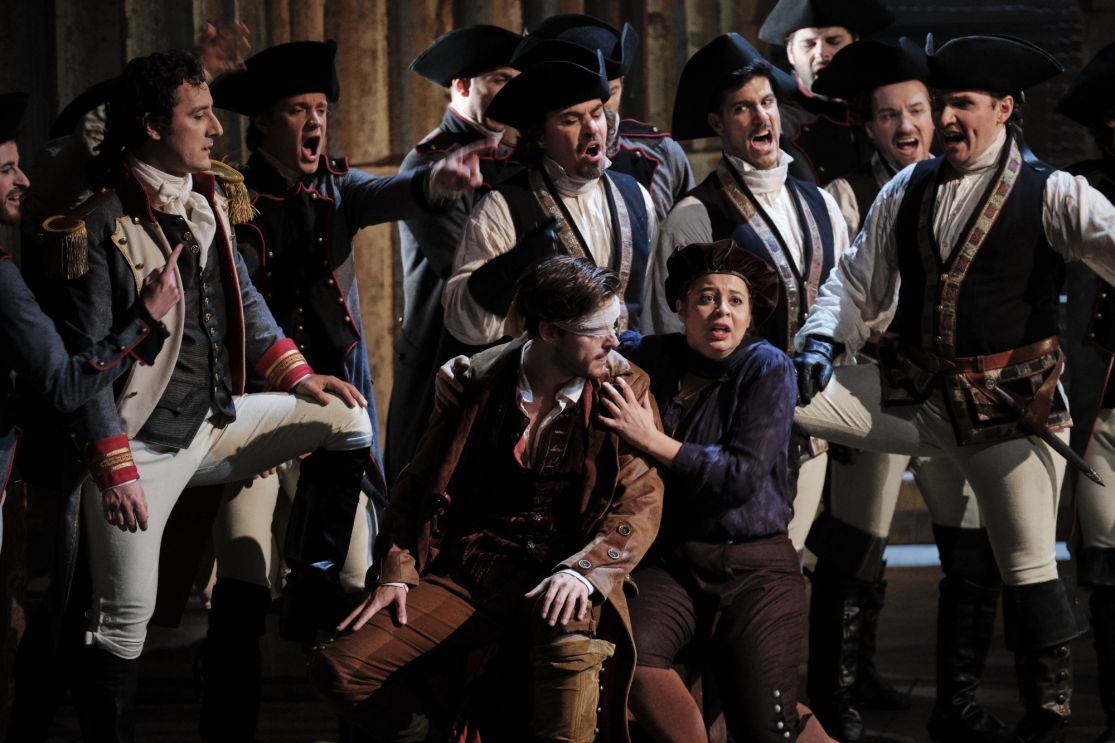 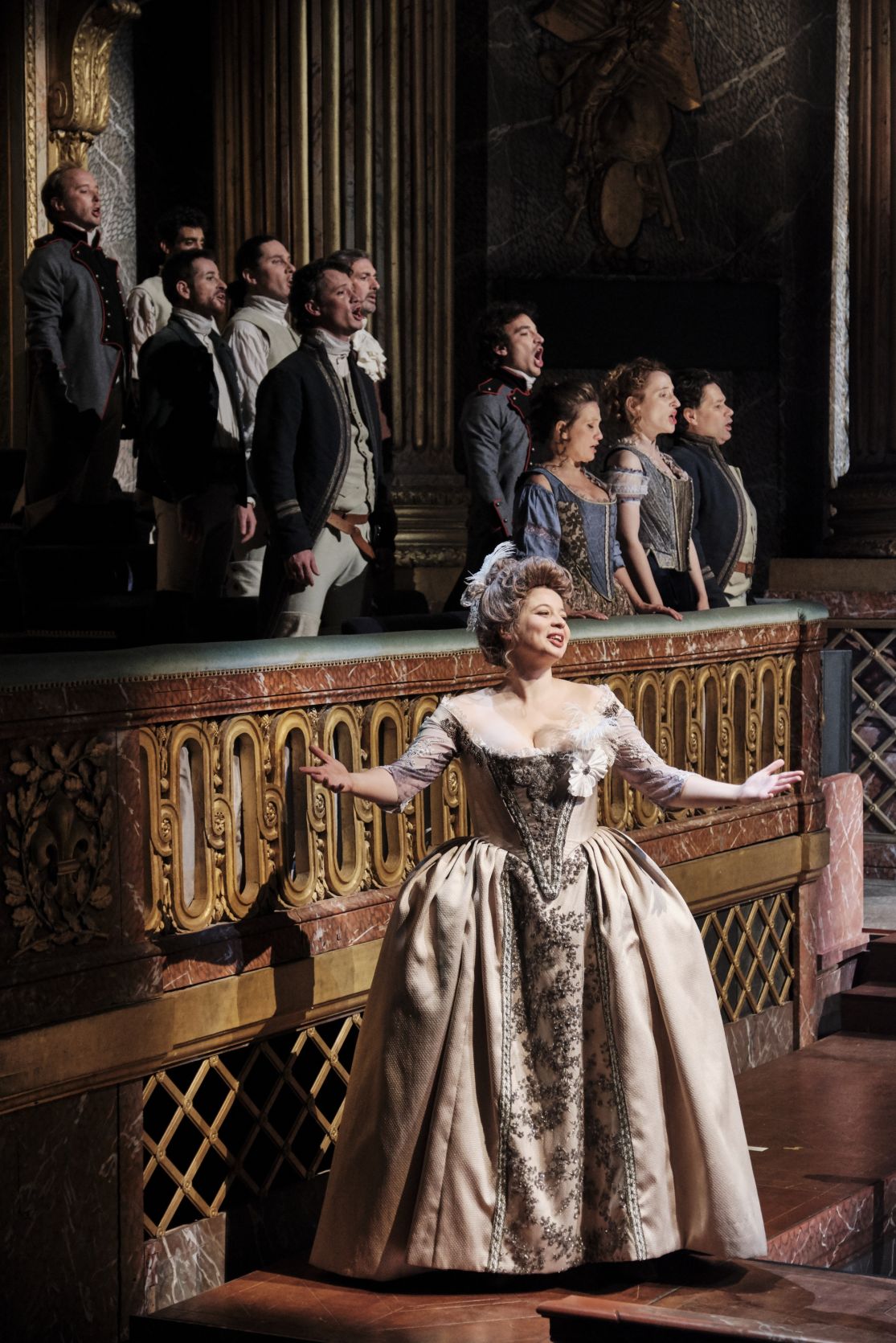