Show in French with french subtitles

Lyrical drama in three acts with prologue by Jean-Baptiste-Louis-Théodore de Tschudi after Ovid's Metamorphoses, created at the Royal Academy of Music in Paris in 1779.

The performance will be given in the setting "The Marble Palace with Gold Accents" designed by the famous Ciceri for the Royal Opera House.

After five consecutive triumphs at the Paris Opera since 1774, which ensured his place as a reformer of French opera, the Chevalier Gluck, also known as the Bohemian Juggler, was adored by the public and protected by Queen Marie-Antoinette. The new commission from the Académie Royale de Musique was also his last work: Echo and Narcissus, based on Ovid's Metamorphoses, premiered in Paris in 1779. With a style more akin to the pastoral than the heroic tragedy, it disconcerted the audience who had come to see Gluck's new innovative feat: however, his composition was more a tribute to the splendour of French tradition. Disappointed by this reception, Gluck left for Vienna and stopped composing.

And since then, Echo and Narcissus was waiting for the chance to be heard and appreciated by the public. Thanks to the exceptional support of the Etrillard Foundation, Hervé Niquet and a brilliant cast are resurrecting Gluck's ultimate work for a recording and concert. For the fates of the nymph Echo, who can only repeat the last word she hears, and of the proud Narcissus, condemned to love only his own reflection, are well worthy of a baroque opera!

Friday 21st October  " 15 minutes with" at 7.30pm (to be confirmed)
On presentation of your ticket for that evening and subject to availability. 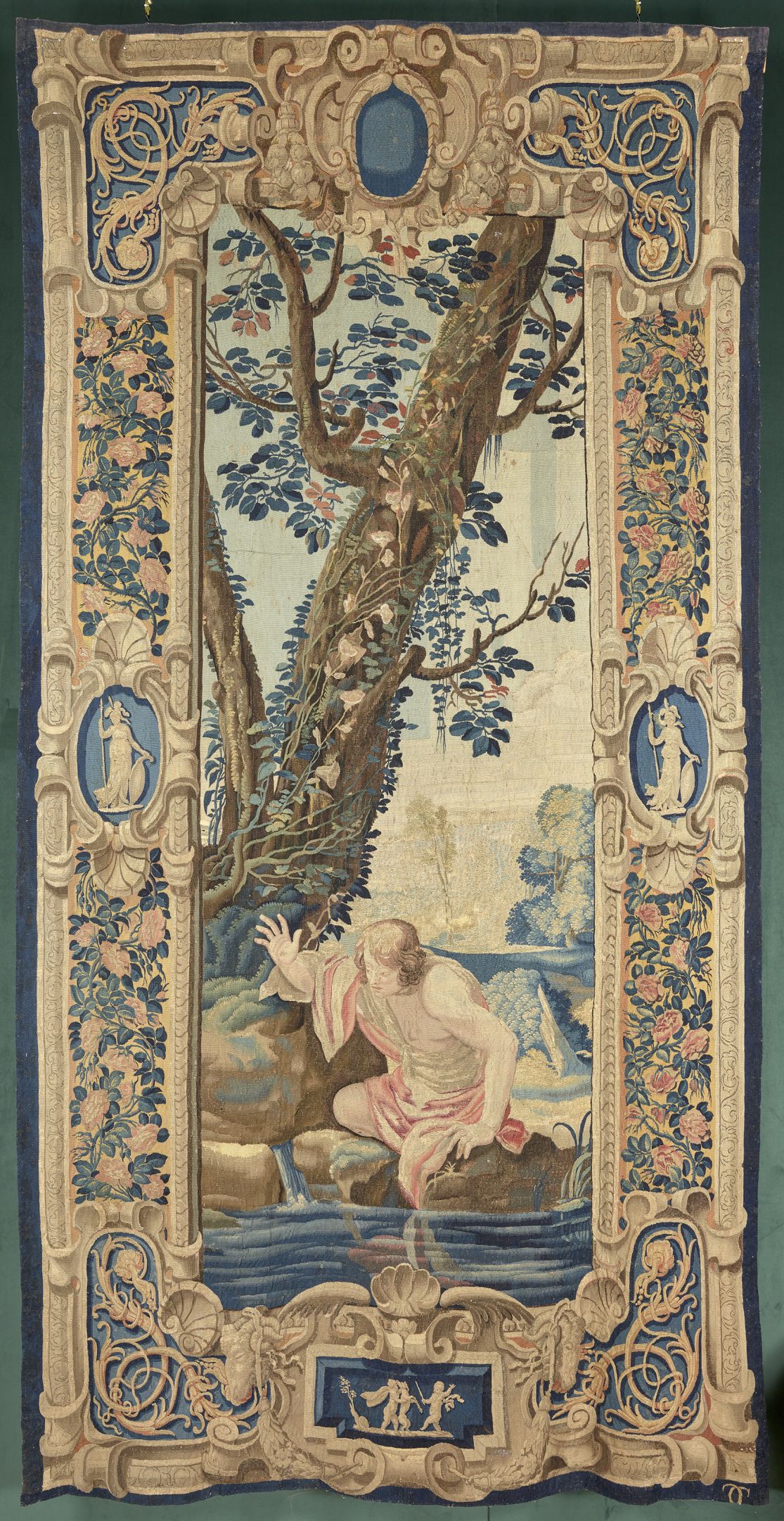 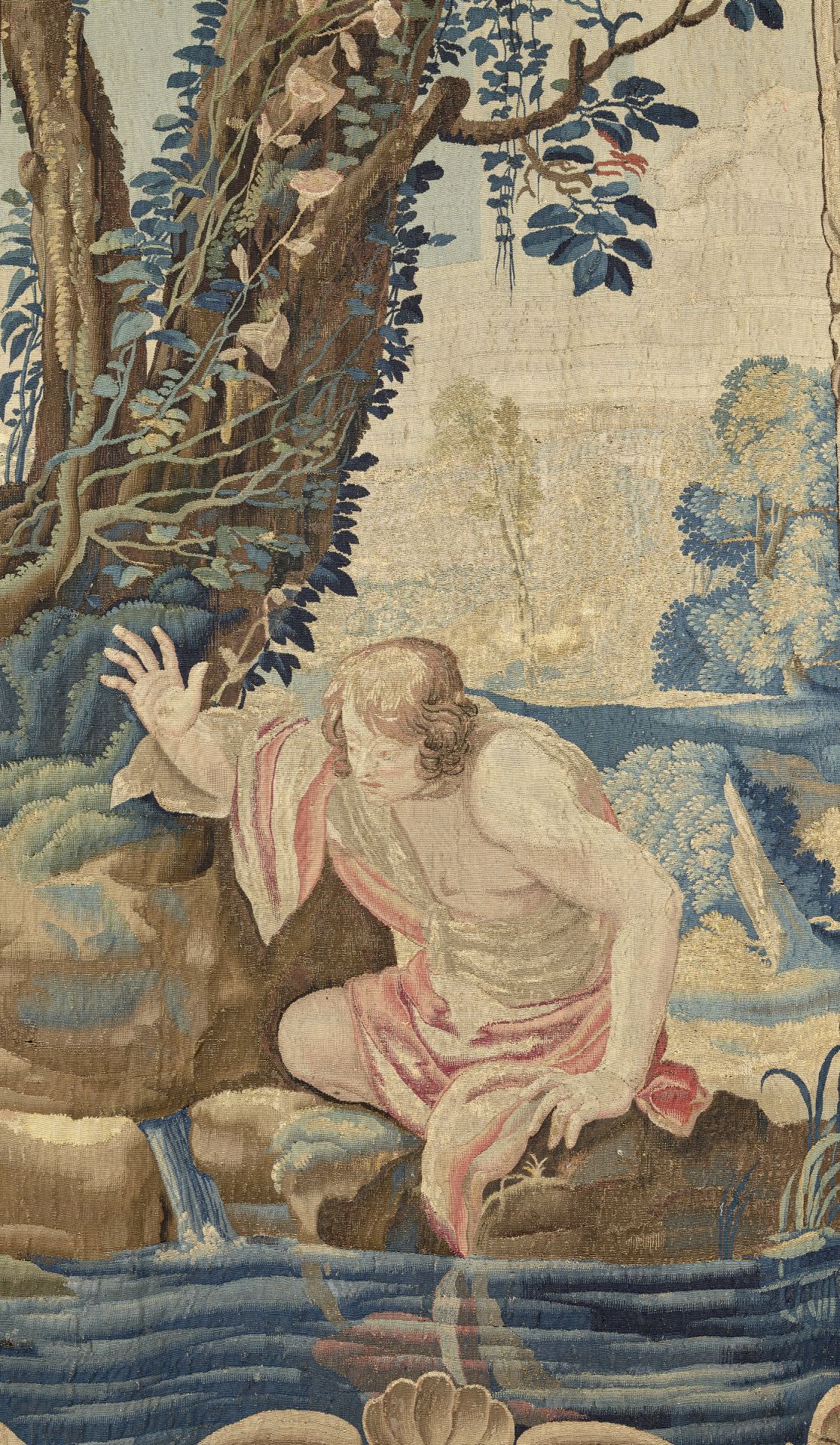 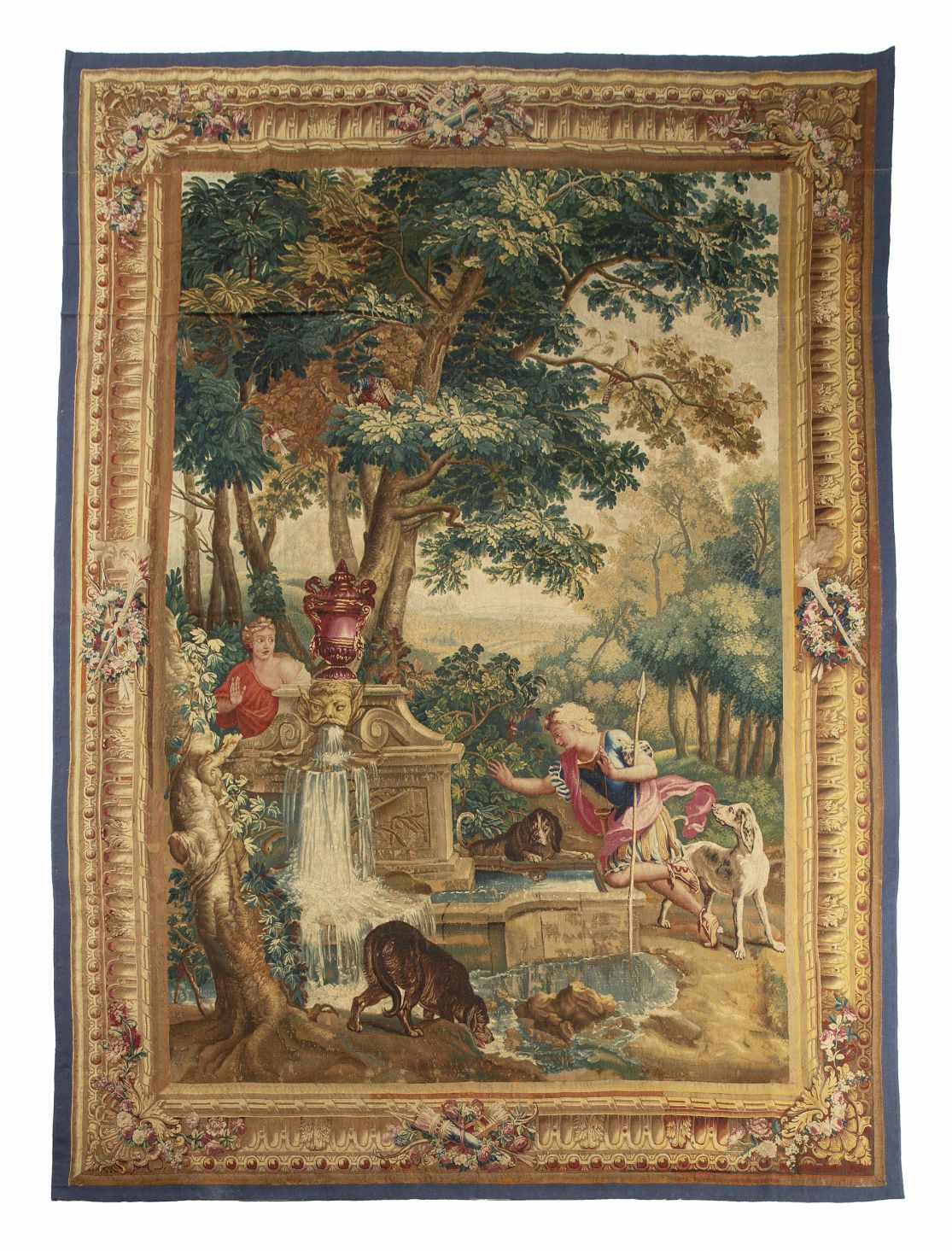 Possibility of booking tickets via the Culture Pass according to the quotas allocated to the operation.