Comic-opera flourished all over Europe in the second half of the 18th century and became the main operatic style and the public’s firm favourite. This movement began in Paris at the beginning of the century with the Théâtre de la Foire – librettists and composers managed to impose works that were almost the opposite of the great operatic tragedies. Based on familiar stories in which gods and heroes are no longer the protagonists, replaced by peasants, nobles and bourgeois, the librettos have simple and moving storylines, with surprise effects that create highly theatrical twists and turns. And orientalism allows for all kinds of fantasies!

Brilliant composers emerged such as Monsigny, Philidor and later Grétry and produced extraordinary successes, based on skilful librettos signed by Favart, Marmontel and Sedaine. In 1752, a French Theatre was set up in Vienna for the performance of comic operas and met great success with the Viennese public: Gluck composed masterpieces for it, while Mozart took inspiration.

It is this brilliant, moving and light-hearted repertoire that the young Canadian soprano Florie Valiquette defends with Gaétan Jarry: the Mozart or Rossinian style owes so much to this French music of the 1750-1790s that the temptation was strong to turn it into an anthology: here it is with its harvest of gems, intended for a recording in our discographic collection! 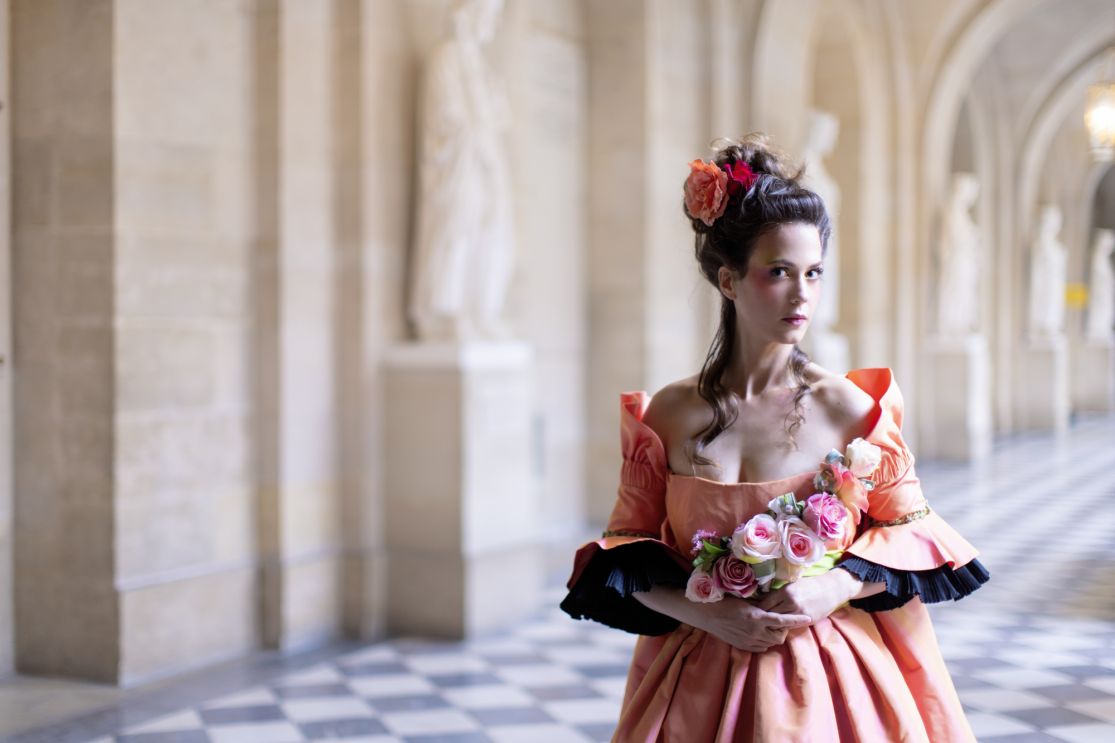 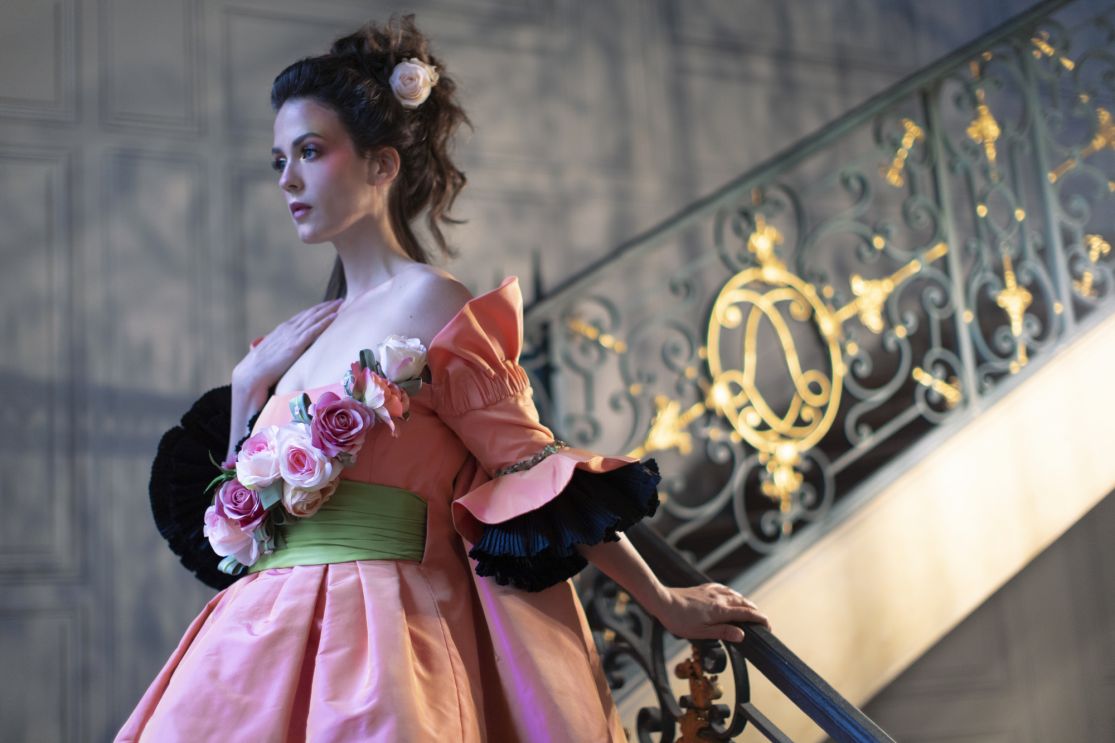 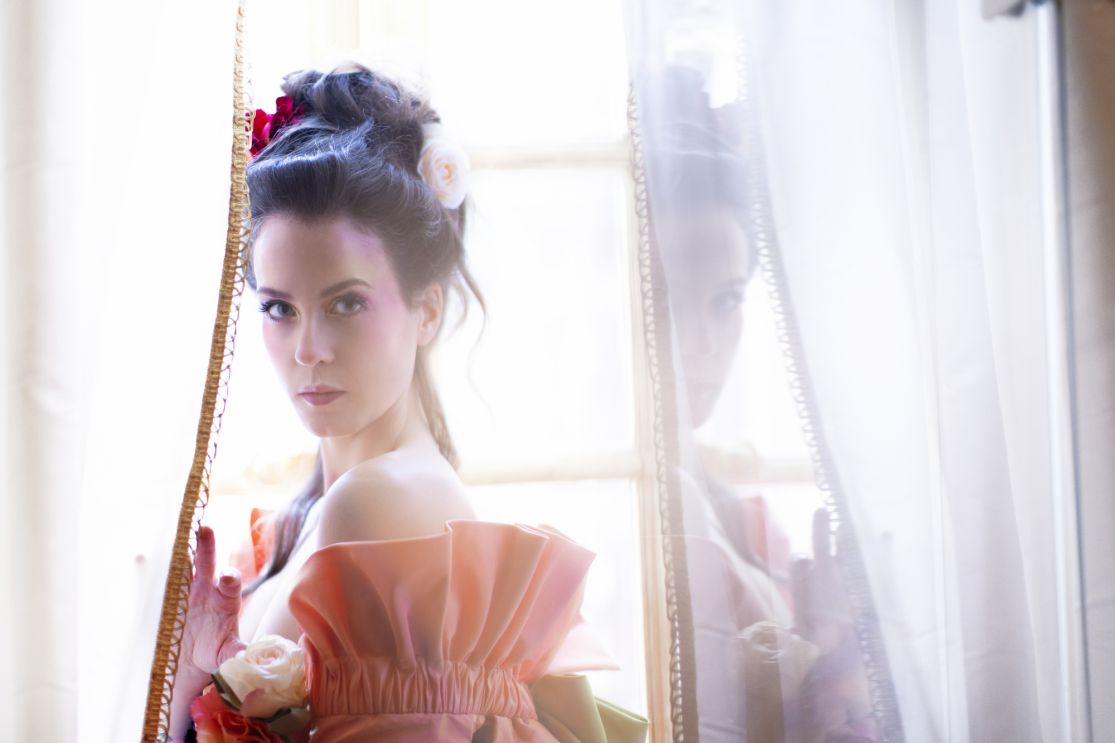 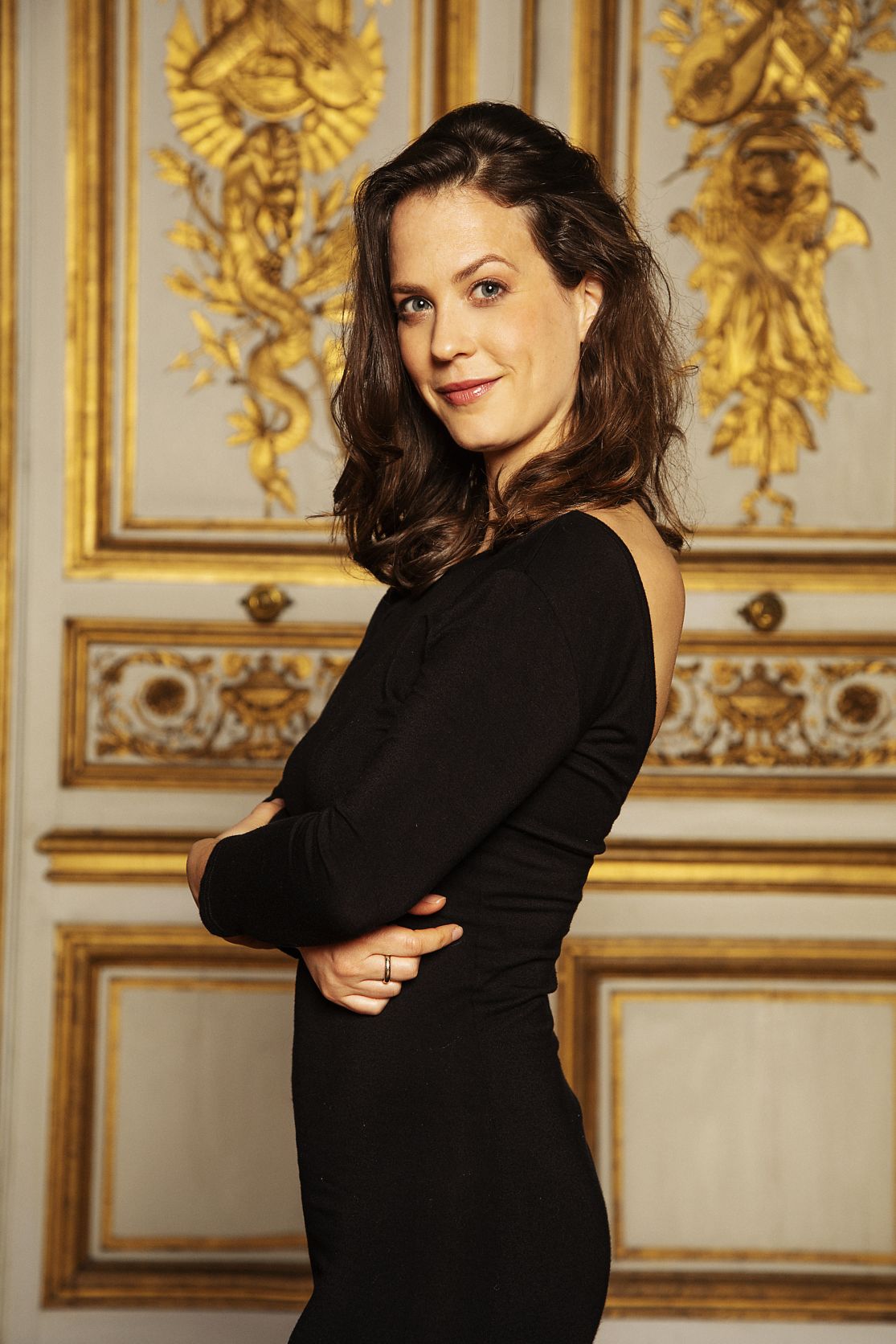 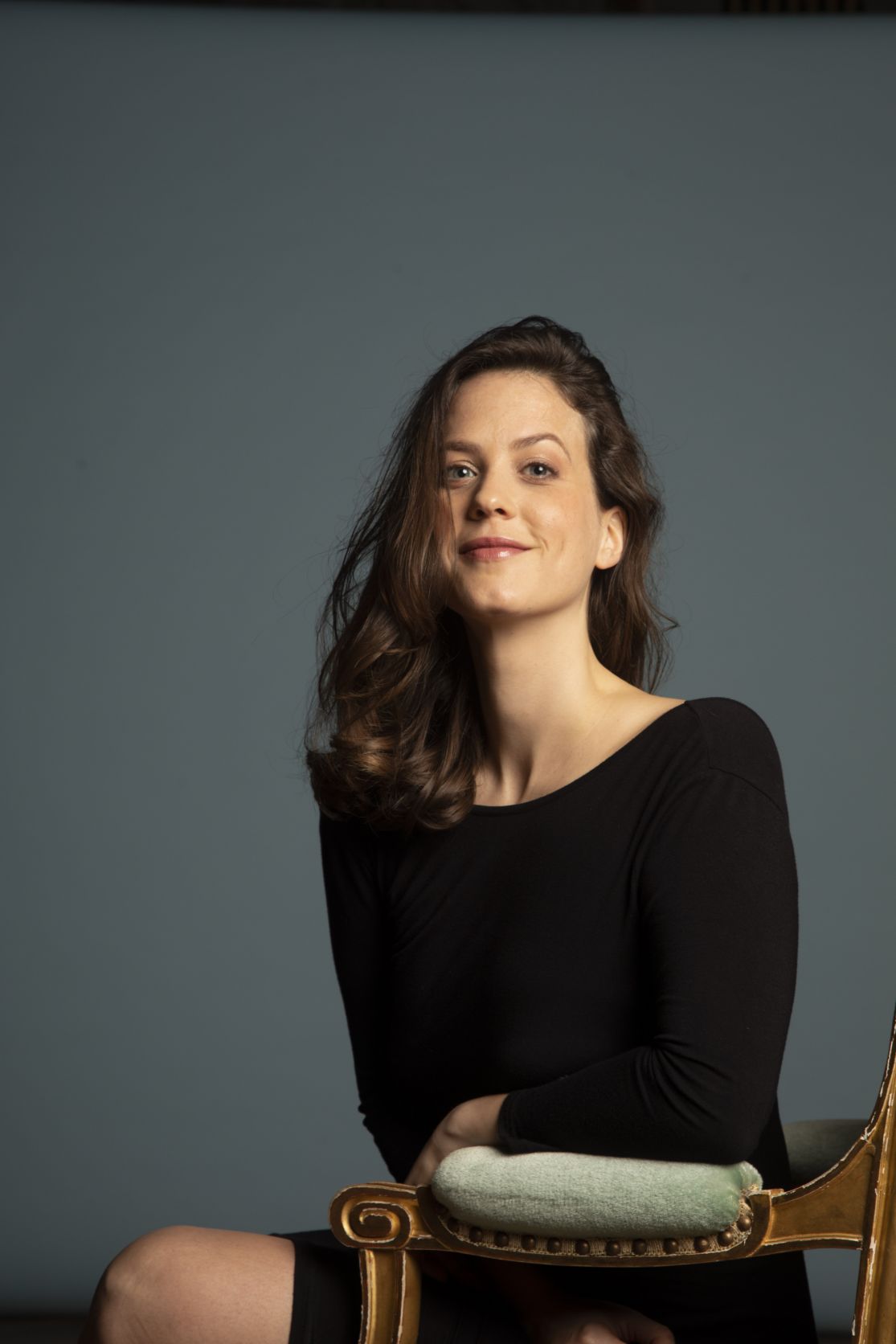 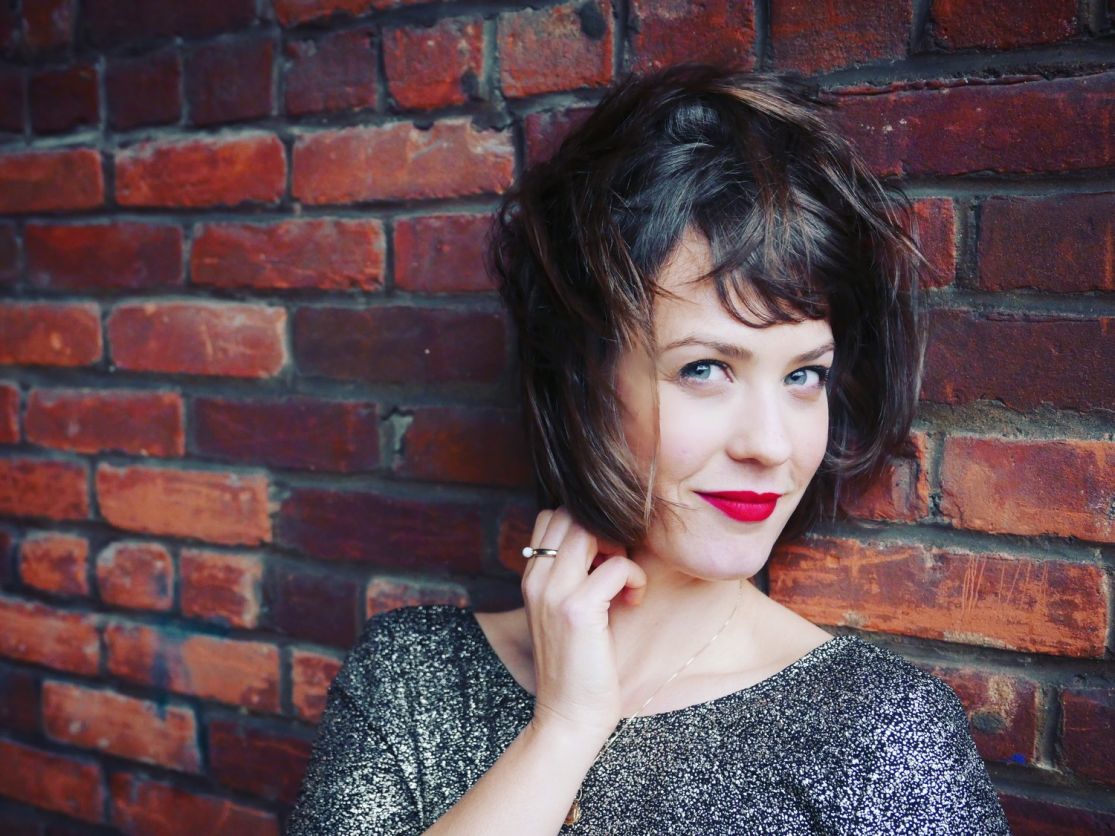 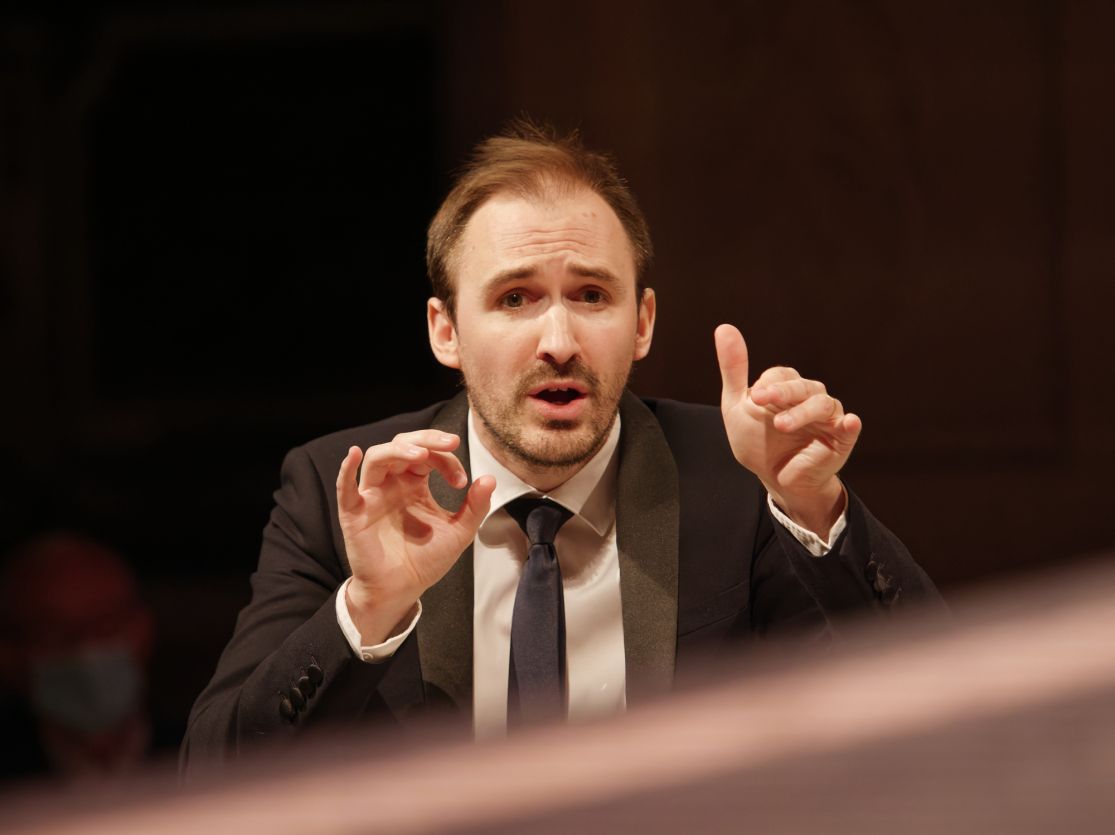