Among the sacred works that have imposed themselves in the repertoire, Fauré's Requiem occupies a singular place. Far from the operatic or thunderous visions of Mozart, Berlioz, Brahms or Verdi’s Requiems, here is an intimate score, with modest means, but seductively French. Obviously Fauré did not wish to outrank these glorious predecessors, but to talk to his time, when Parisian piety was within the reach of the faithful, and he was no doubt more in line with the recent versions of Liszt and Saint-Saëns’s Requiems. Created at the Madeleine in 1888, for the first anniversary ceremony for an architect's death, this work, which (falsely) plays on confidence, quickly enjoyed considerable success in concert. "My Requiem, it has been said that it did not express the fear of death, someone called it a lullaby of death. But that's how I feel about death: as a happy deliverance, an aspiration to happiness from beyond, rather than as a painful passage.”

Charles Gounod's Messe de Clovis was created in 1896 for the fourteenth centenary of the Baptism of Clovis in Reims on 25 December 496. It was intended as a tribute to the Christian origins of France, embodied by this first King of the Franks: after the defeat of 1870, national sentiment was exacerbated, and Gounod wrote music which he intended to represent original times, using a learned counterpoint in the manner of the masters of the Renaissance... for a work that speaks fully to its time! Hervé Niquet, collector of rare scores and passionate about French repertoires of all periods, composes here a magnificent program. 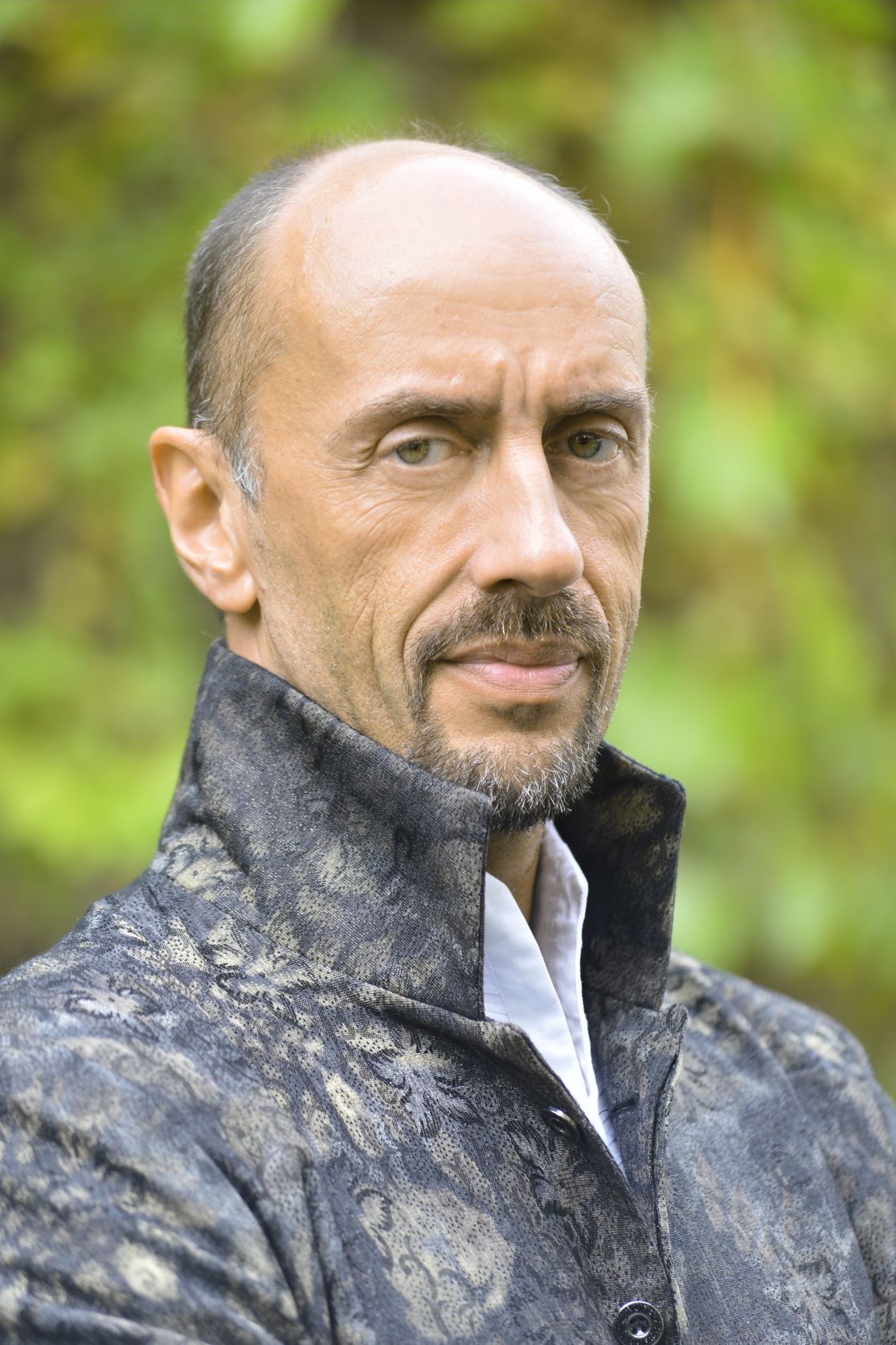 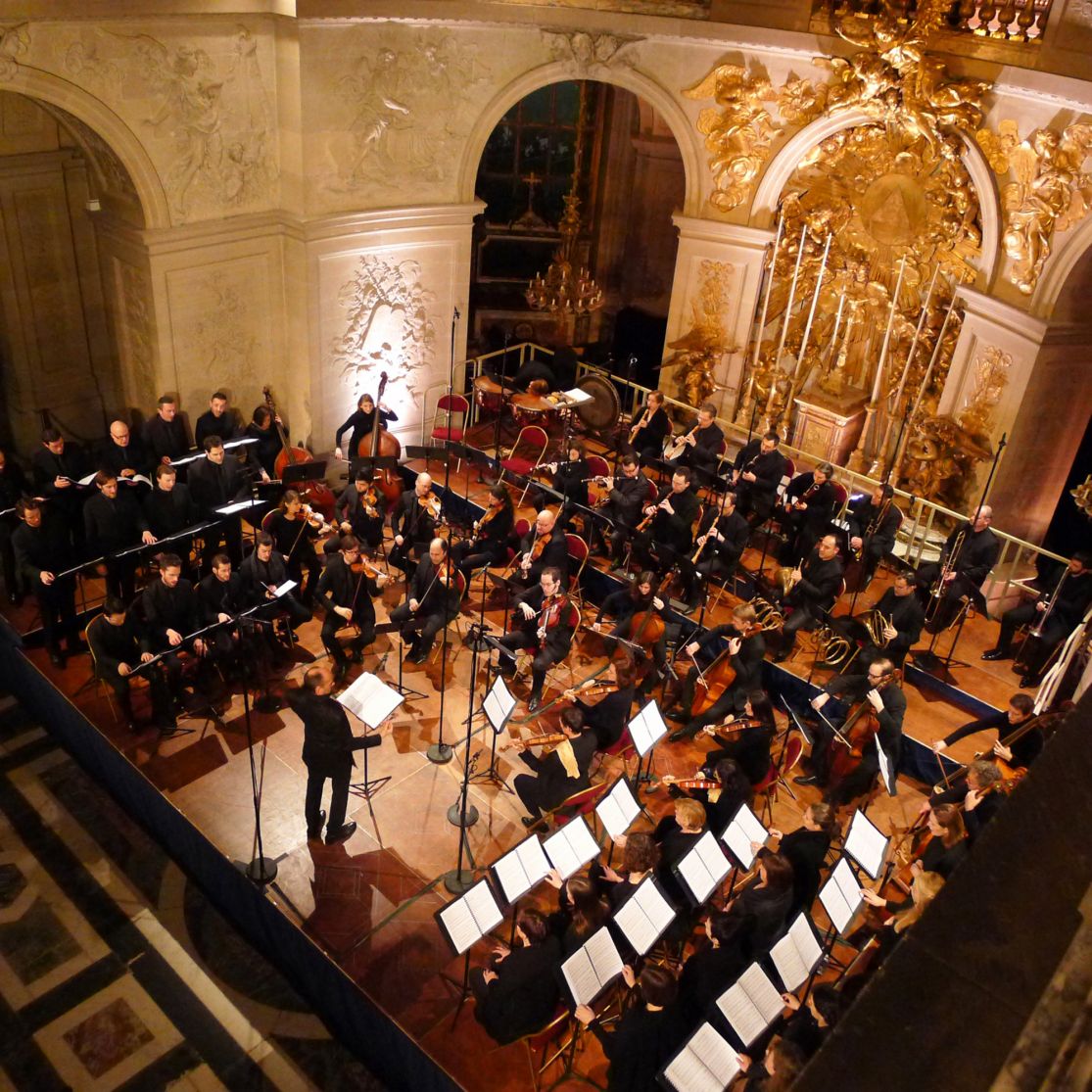 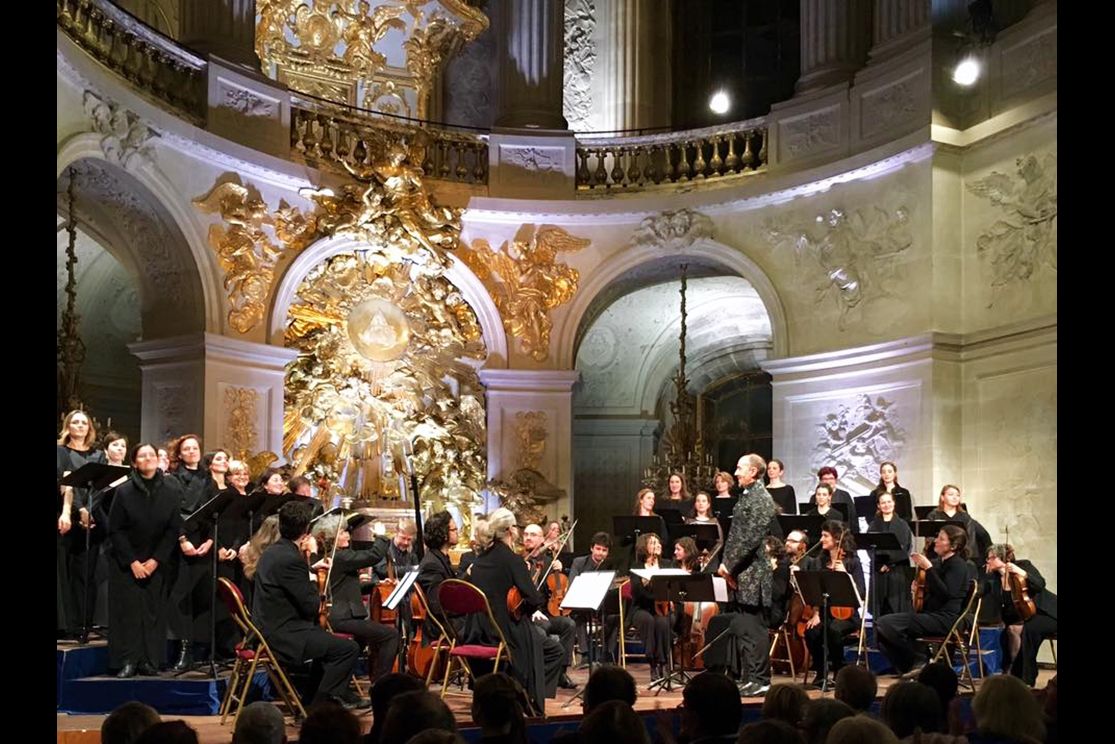 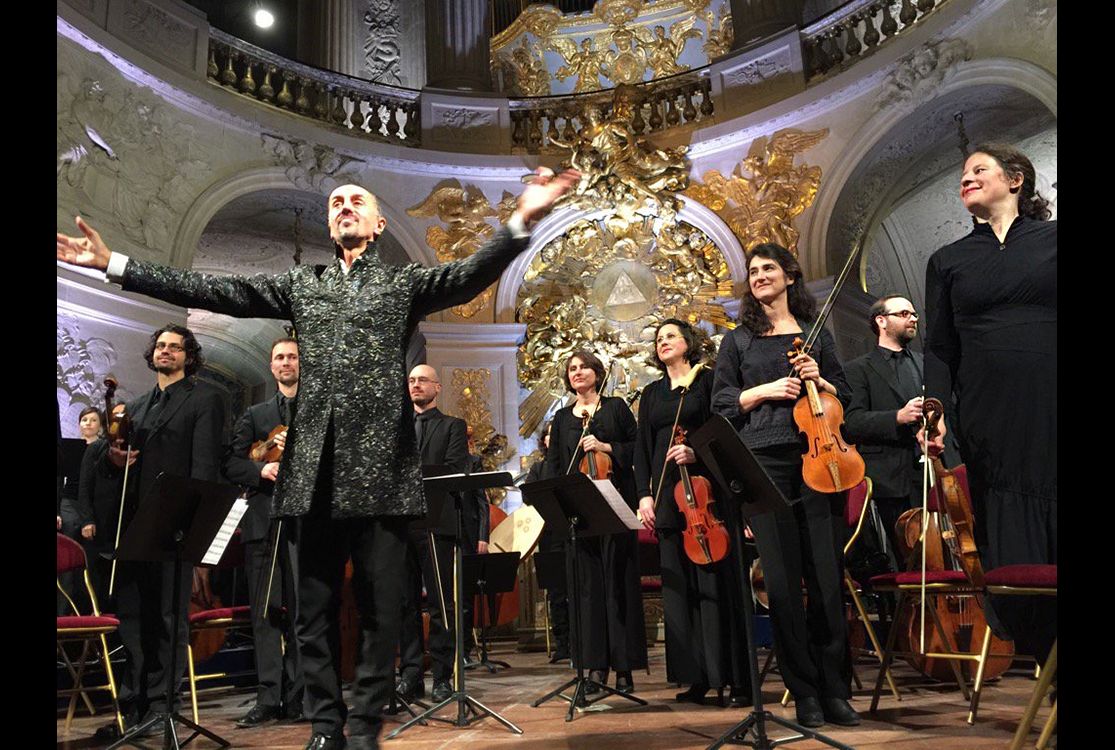 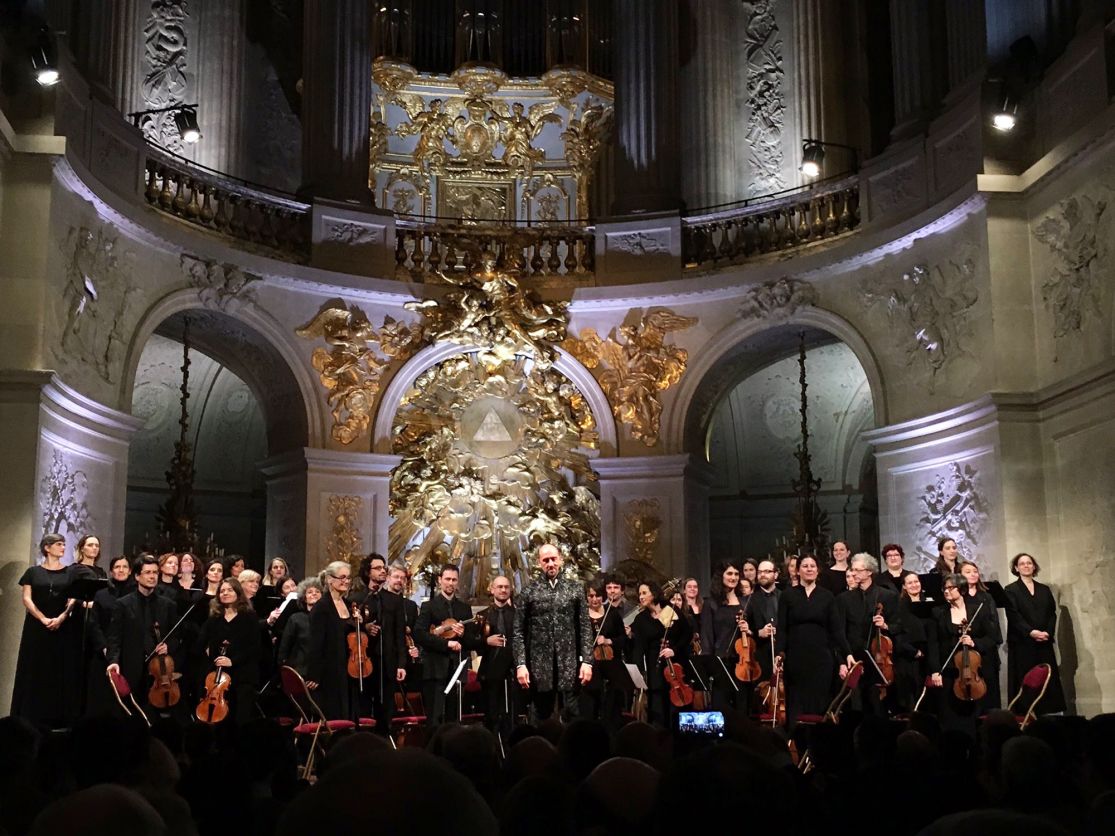