Concert in French surtitled in French and in English

Tragedy with music in a prologue and five acts on a libretto by Louise-Geneviève Gillot de Saintonge created in Paris in 1694.

With Charpentier et Lorenzani, Henry Desmarest is one of the great “failed destinies” of music under Louis XIV. A precocious and talented composer, admired by the King when he was only twenty, he was not accepted as Master of the Royal Chapel, and Lully also convinced the King not to let him go study in Italy. Taking advantage of the weakness of one of Chapel’s composers, Desmarest secretly wrote several Grand Motets for him, until the scandal caused the King to dismiss the incompetent composer.

Desmarest’s career in the opera flourished from 1693 to 1698, but fate was unkind to him: he exchanged a promise of marriage Mademoiselle de Saint-Gobert in 1697, however, her father didn’t consent. When their child was born, the father took Desmarest to court for seduction and abduction: the couple fled to Brussels to escape justice, who condemned Desmarest to have his effigy hung on place de Grève. Desmarest became the main Chapel Master of the new king of Spain, Philippe V (Louis XIV’s son), then from 1707, Music superintendent for the Duc de Lorraine, but his career unfolded far from Paris and its wealth of musical possibilities. In spite of Louis XIV’s admiration for his work, he never authorised him to return to France; in 1720, the Paris Parliament lifted all his condemnations, but it was too late for Desmarest…

His lyrical tragedy Circe, first performed in 1694, is his second opera and one of his great successes: the libretto revolves around the meeting between Ulysses and the Magician, to whom the composer gives a role comparable to Lully’s famous heroines. The very rich orchestration however, already veers from Lully’s style and the dramatic force of the composition sweeps us off in its wake. For this resurrection, the flamboyant Véronique Gens will interpret the iconic figure of maleficent and amorous Circe!

Tuesday January 11th share "15 minutes with" at 19h30 at the Royal Foyer. Upon presentation of your ticket for that evening and within the limits of available seats.

Musical Tragedy in one prologue and five acts on a libretto by Louise-Geneviève Gillot of Saintonge, created in 1694 in Paris. 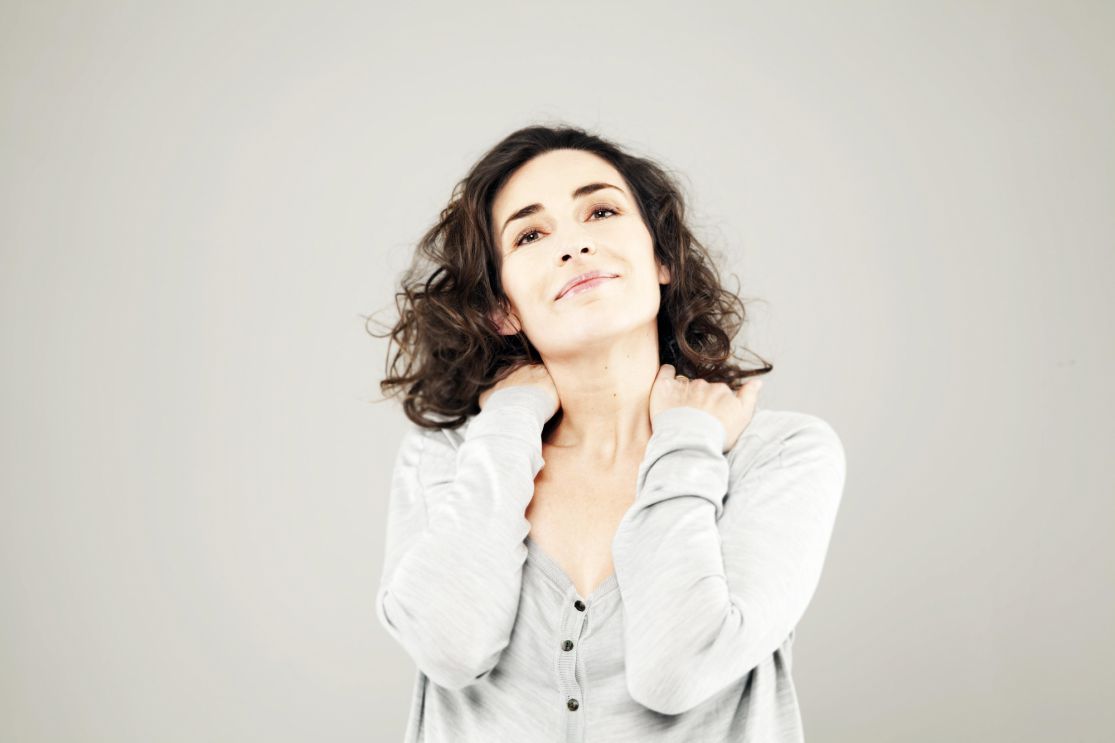 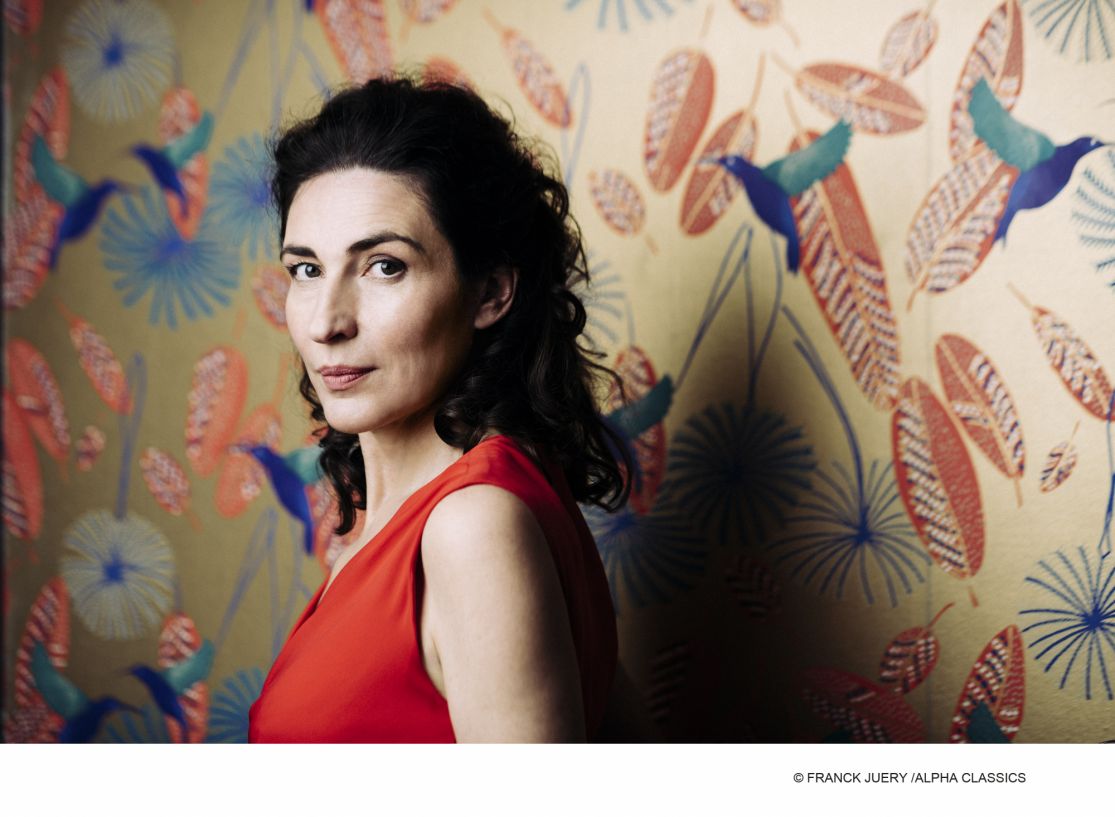 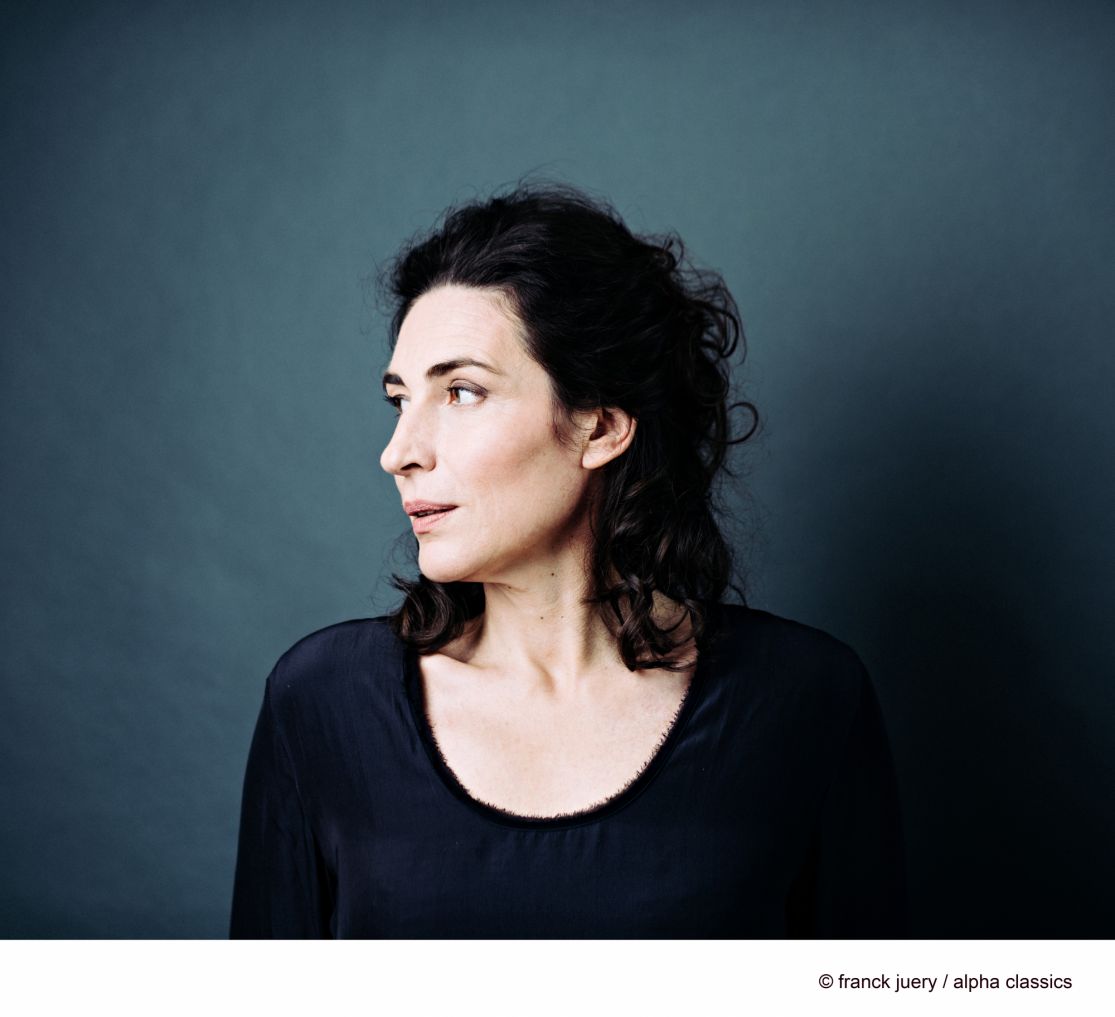 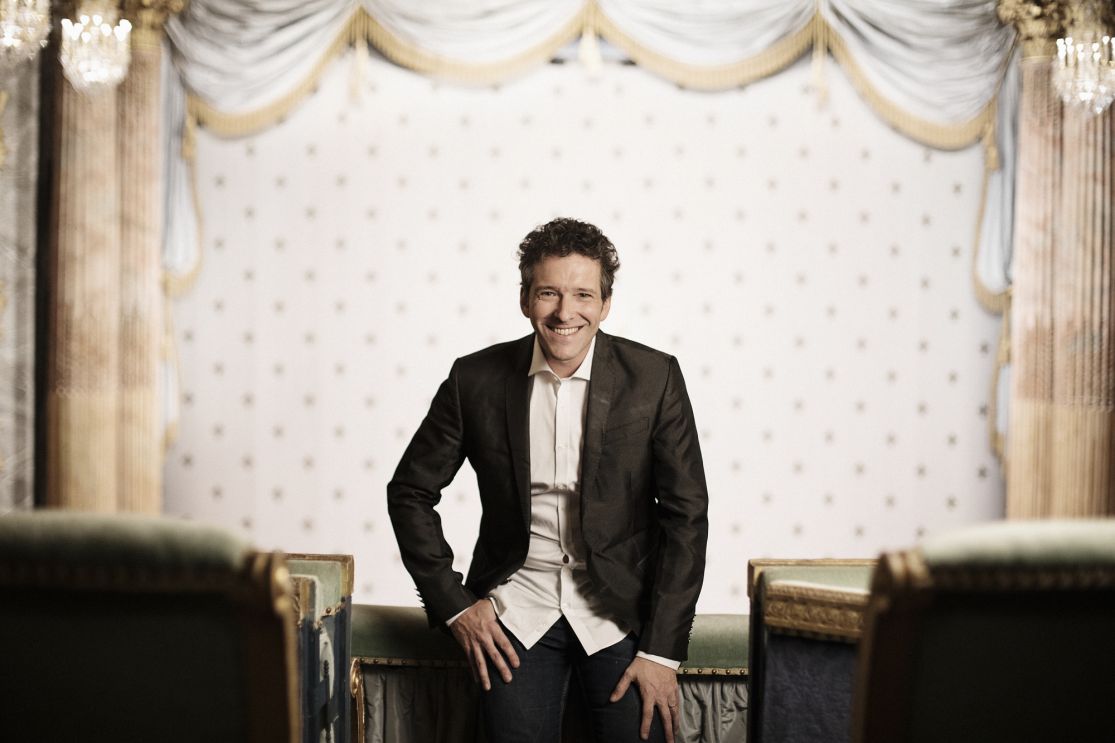 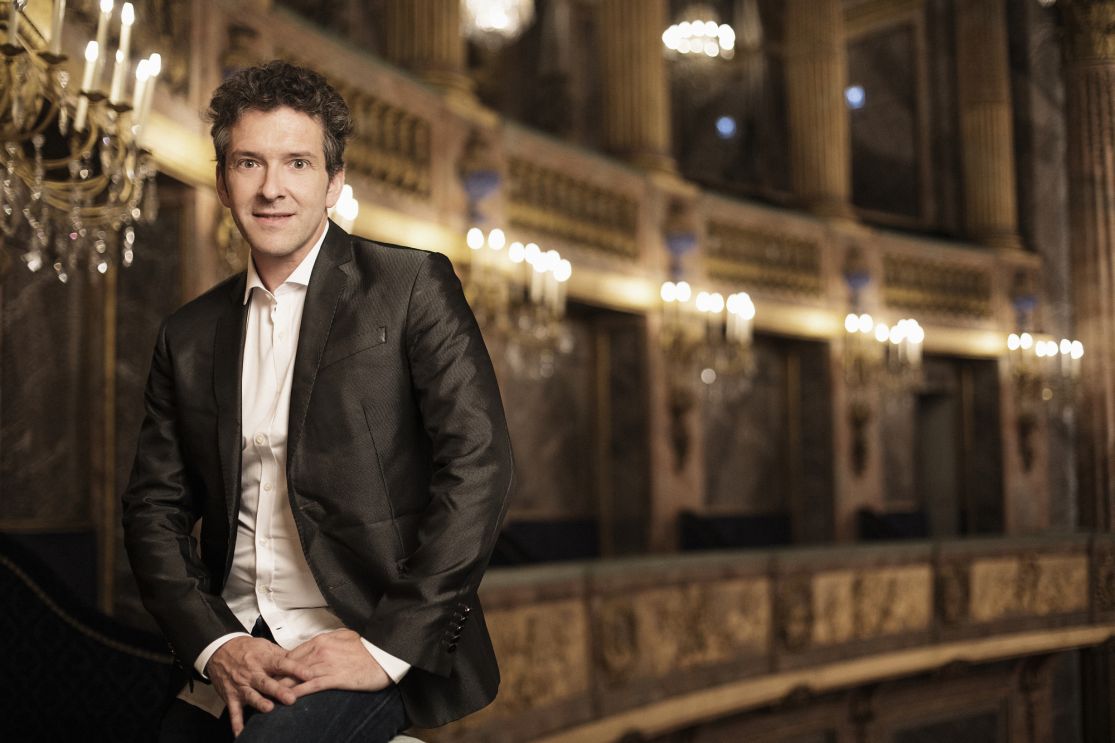 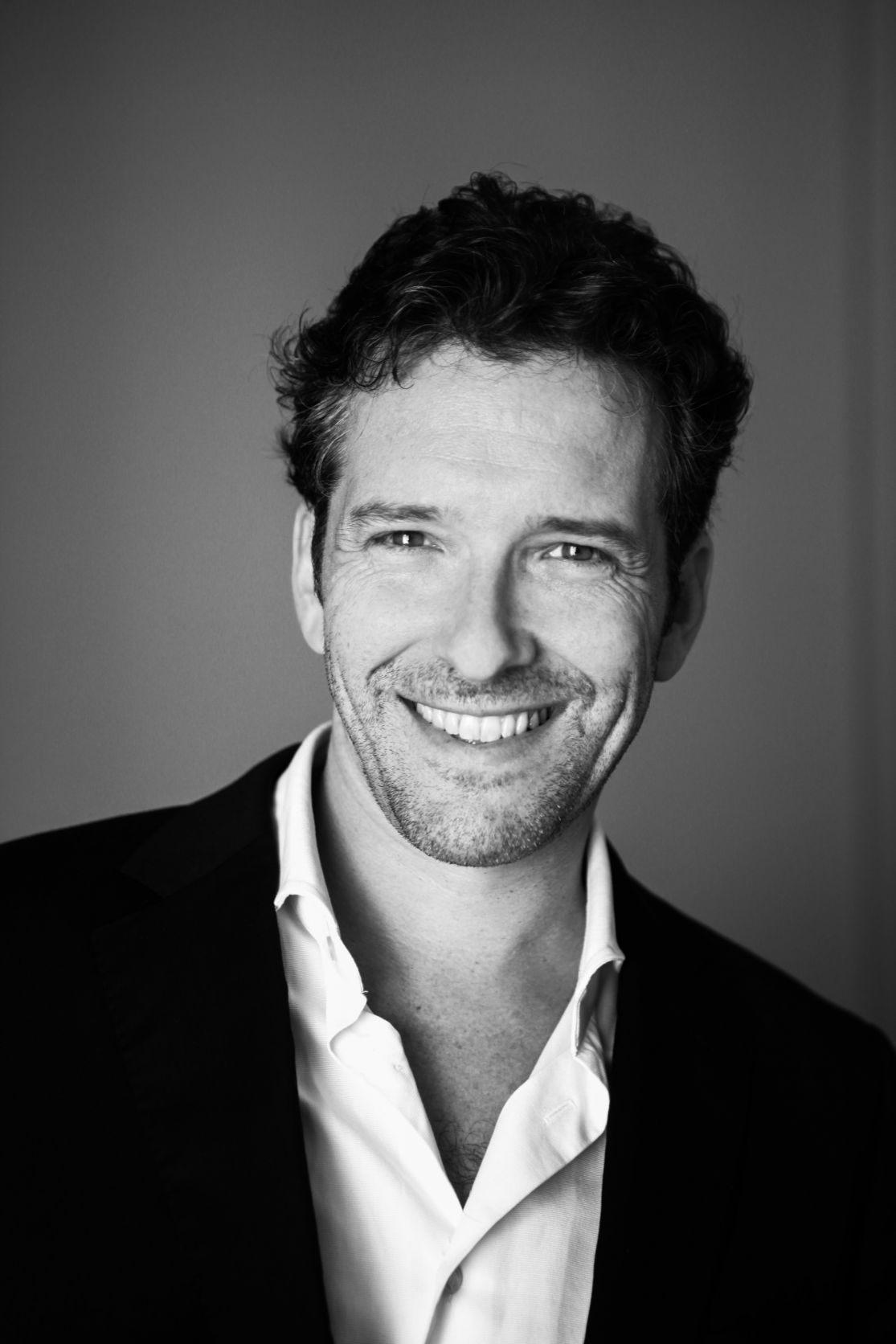