Among the emblematic works of Versailles, the Symphonies pour les Soupers du Roi stand in the foreground. Music for a palace, they conjure up a world of passions, characters, intrigues, echoes of battles... ennobled by the splendour of the trumpets and oboes, they resonate to this day as the music of the Greatest King in the World. Admittedly, they are "Table Music" such as one finds elsewhere in Europe (Schein's Banchetto Musicale in 1617, Telemann's Tafelmusik in 1733), but what Prince could summon the King's 24 violins and the winds of his Royal Stable? With the luxury of an opera orchestra, here is Louis XIV dining in public, a central event of each day.

Although the manuscripts of the Symphonies state that they are played " ordinarily at the king's supper ", their imaginary world goes further. The airs and dances played on various instruments most often come from operas, ballets and other entertainments composed by Lalande to entertain the court. Around the royal table, they conjure up a whole world of characters, passions, intrigues and portraits: echoes of battles (Air des combattants), of idyllic meadows (Musette, Marche des bergers, La Villageoise), of the seaside (Marche des matelots) or of nature raging (La tempête de Monsieur Rebel). Music of a palace where life, more than anywhere else, is representation, ennobled by the pomp of the trumpets (Prelude and Chaconne), of a Passacaglia with a majestic demeanour and of the Caprice de Villers-Cotterets, one of the favourite pieces "that the King often requested".

A vast reservoir of dances and character pieces from which to draw, the Symphonies pour les Soupers du Roy were collected in 1703, at a time when Versailles lived almost entirely to the sound of Lalande's music. The musician entered the king's service twenty years earlier as organist and quickly became his favourite, holding the most coveted positions at court in his art. From the chapel to the chambers, the whole château resonated with his compositions. His Majesty prayed, ate, laughed and cried with them.

Vincent Dumestre, a fine connoisseur of the works of the time of Louis XIV, brings together here (in concert and on recordings for our record collection) the best instrumentalists for the resurrection of this gastronomic and royal, and therefore opulent music...

With the support of Fonds de dotation Françoise Kahn-Hamm. 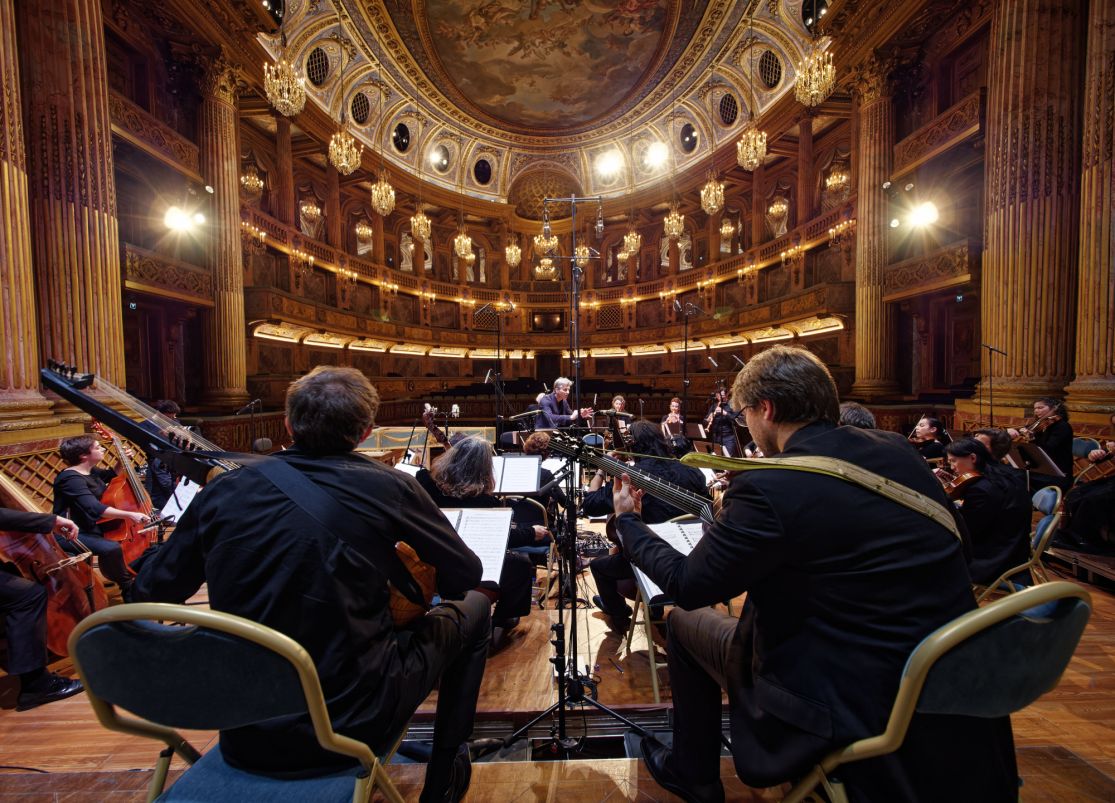 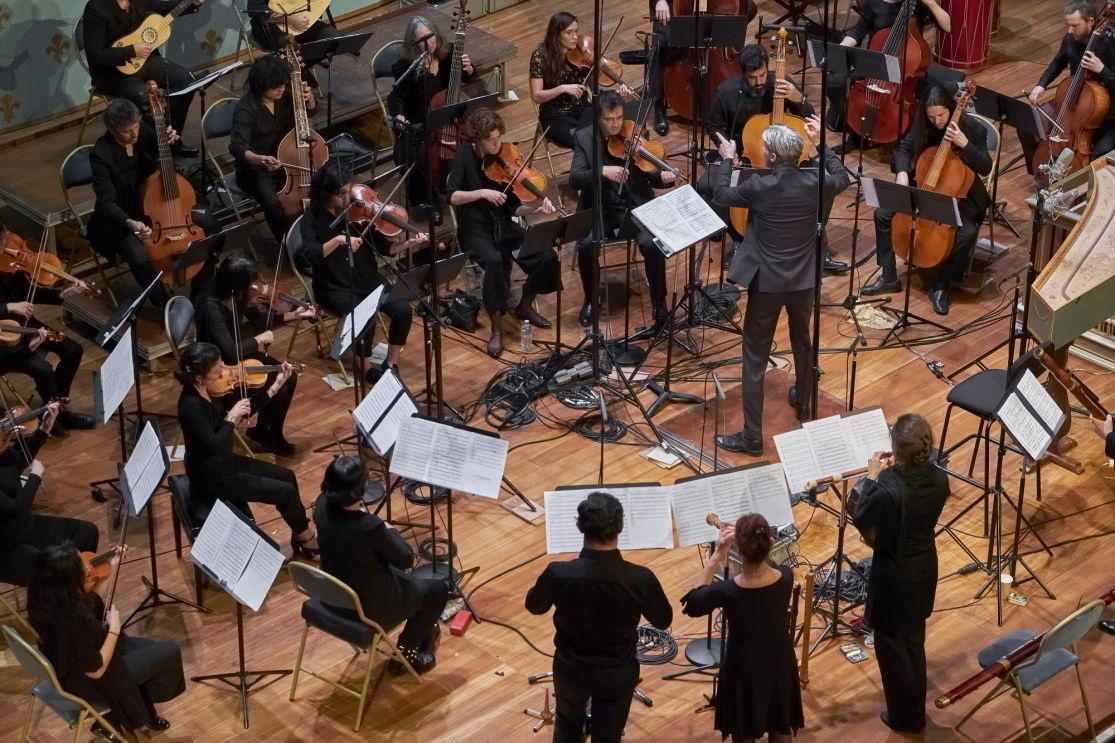 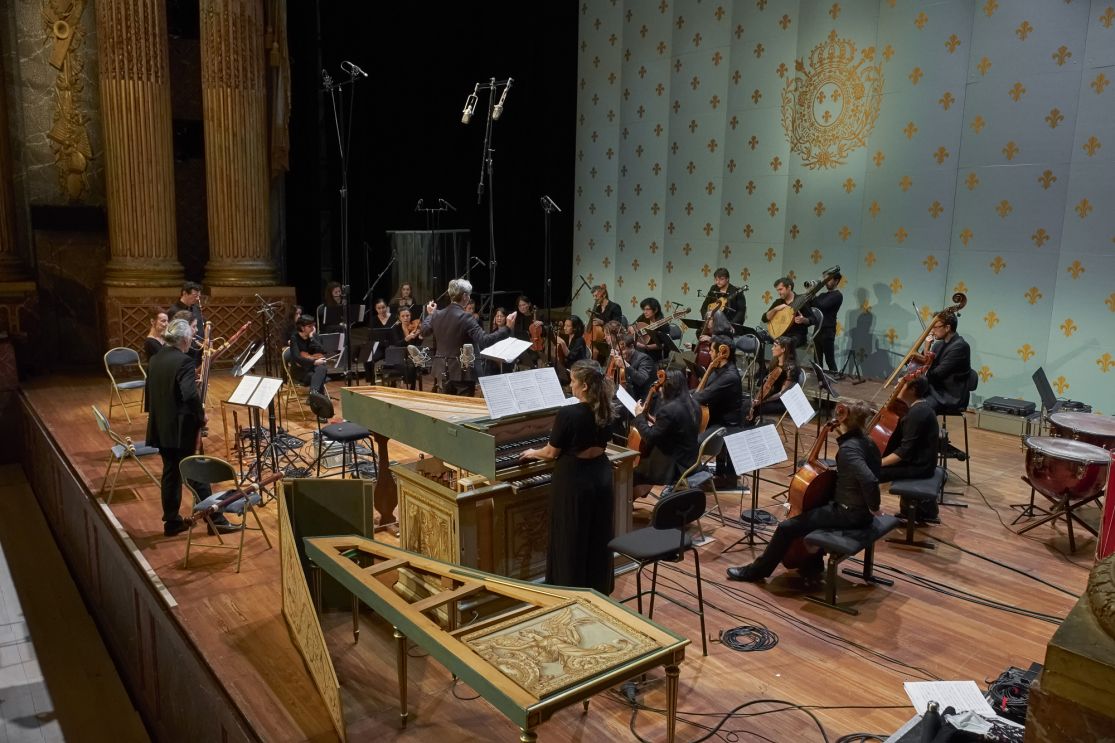 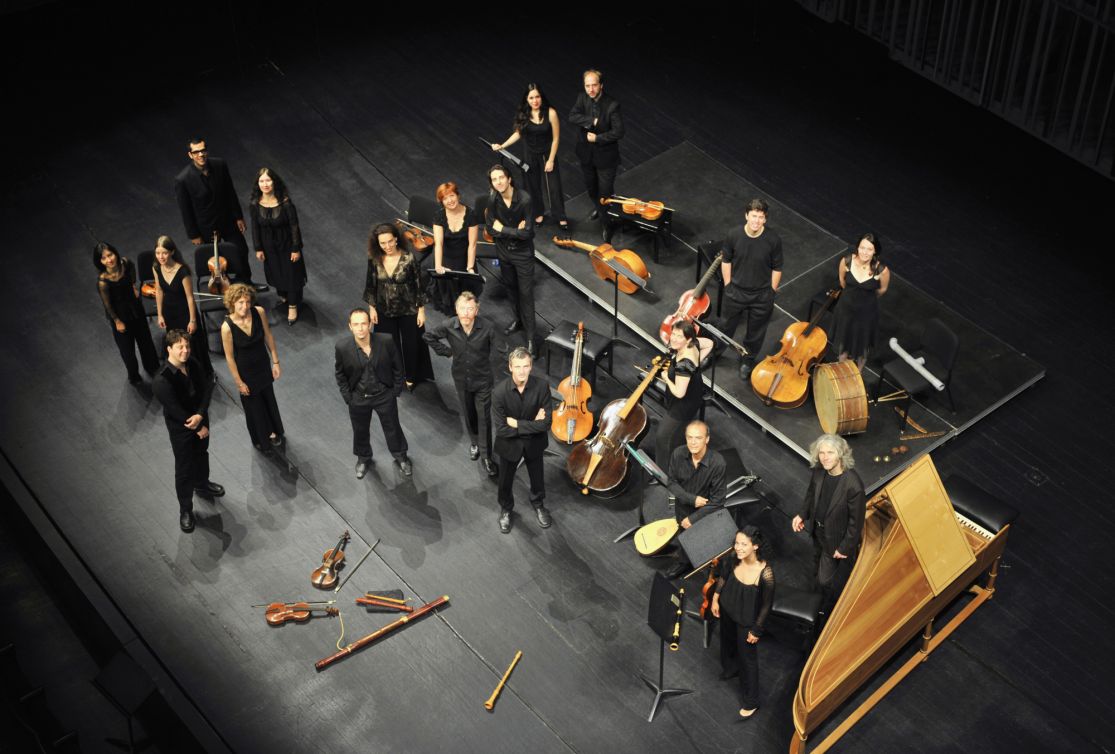 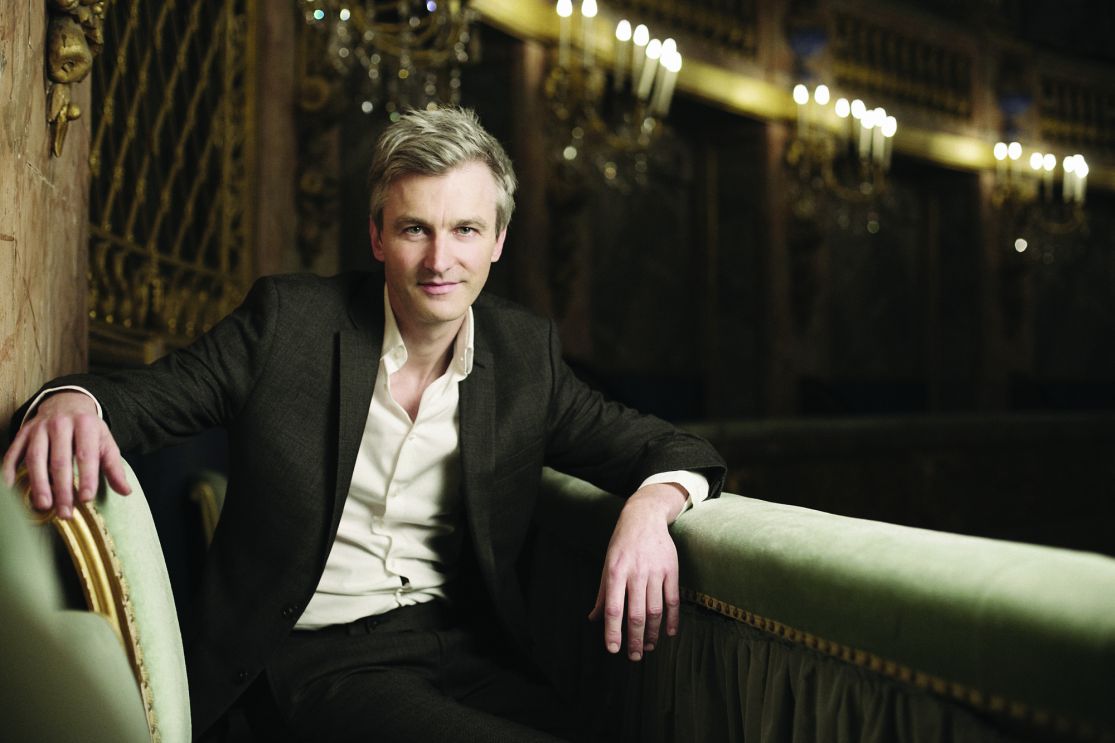 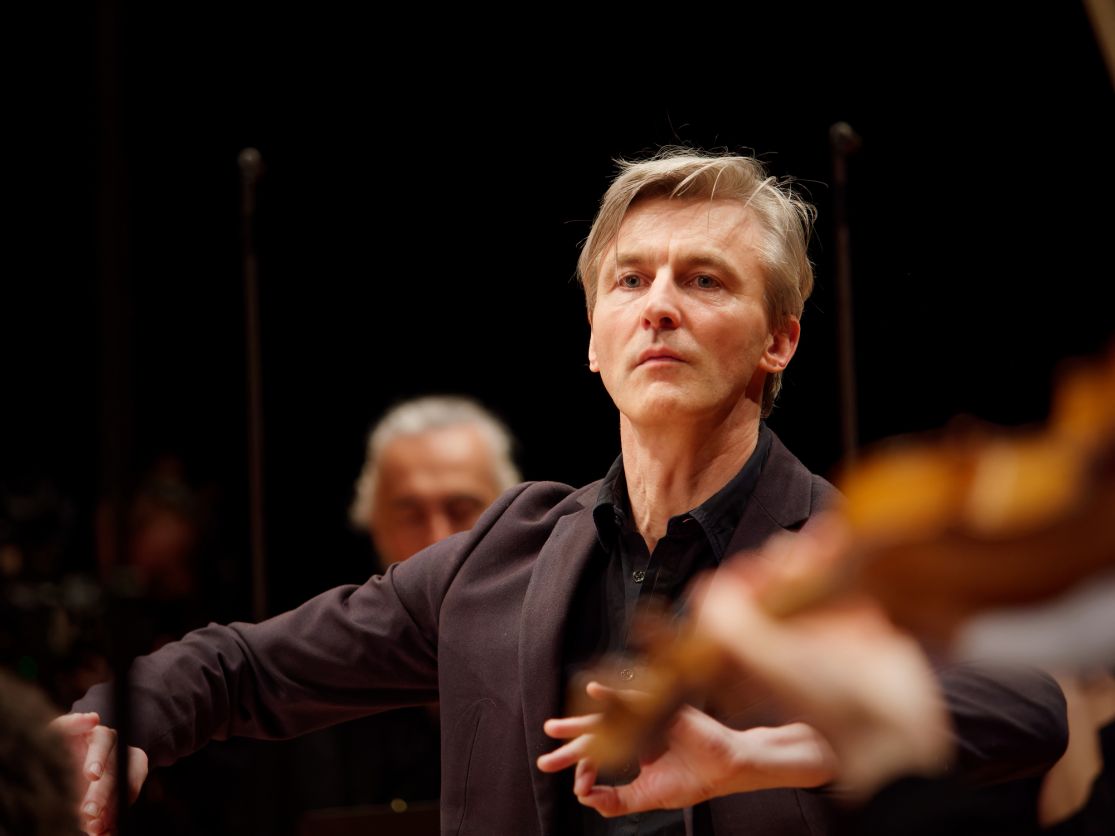