The Leçons de Ténèbres (Lessons of Darkness) became a favourite theme for musical compositions in the middle of the 17th century. Michel Lambert was the first French musician to compose a cycle in 1662, quickly followed by Charpentier and Lalande. But the most famous - and the first to have attracted the public of today and to be recorded - are those of François Couperin, dated 1714.

At the end of the Louis XIV’s reign, France was a land of piety, but also of Italianism in music, including religious music. The emotions composed by Couperin for his female singers are so dramatic that they seem to come from the opera... Vocality and spirituality are artfully combined, showcasing the refinement of the fine French singing practiced both in salons and theatres as in places of worship. People flocked to Parisian convents to listen to the divine voices singing the Leçons for Holy Week, the faceless voices of young conventual recluses, voices from heaven... but often opera singers when the theatres were closed during this time of penance! The candles were traditionally extinguished as the Office des Ténèbres unfolded, to end in the darkness of the night... The three surviving lessons by François Couperin were written for Holy Wednesday, and are one of the summits of French early eighteenth-century sacred art.

Stéphane Fuget conducts the young and sublime singers, Florie Valiquette and Marie Perbost (coming from who knows what convent...) for this concert particularly in tune with Versailles, which is also being recorded for our record collection. 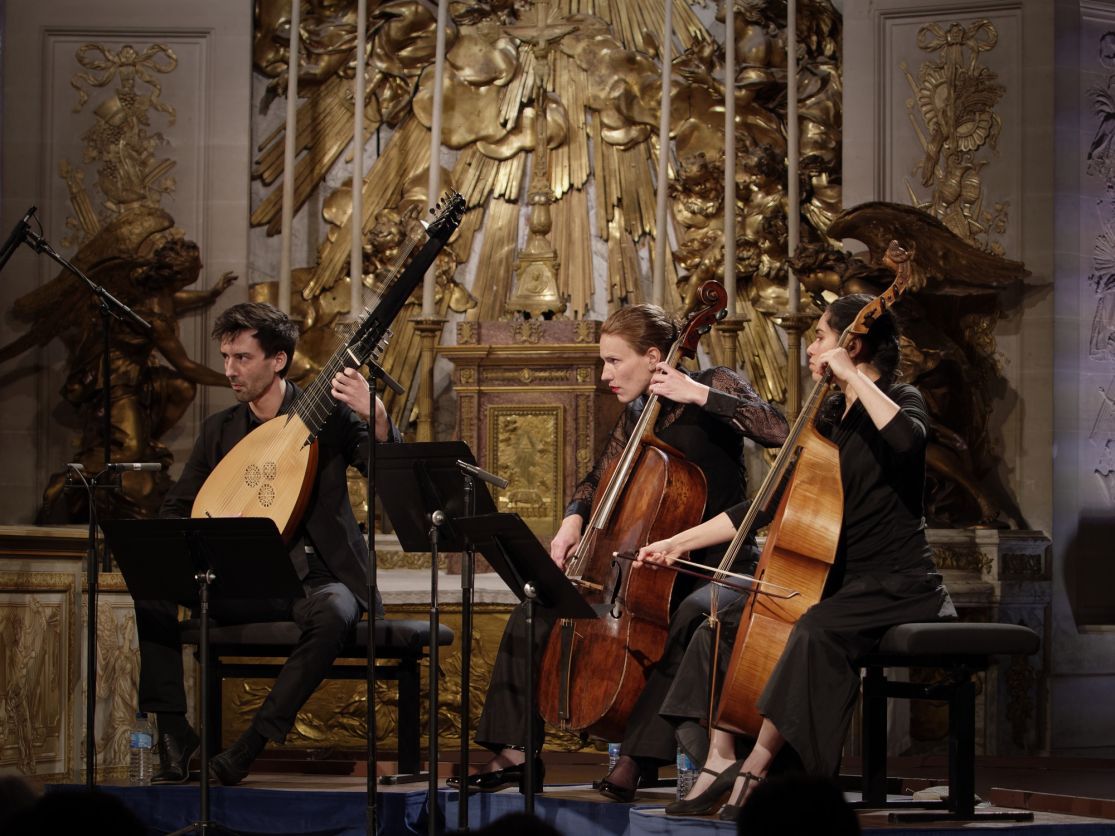 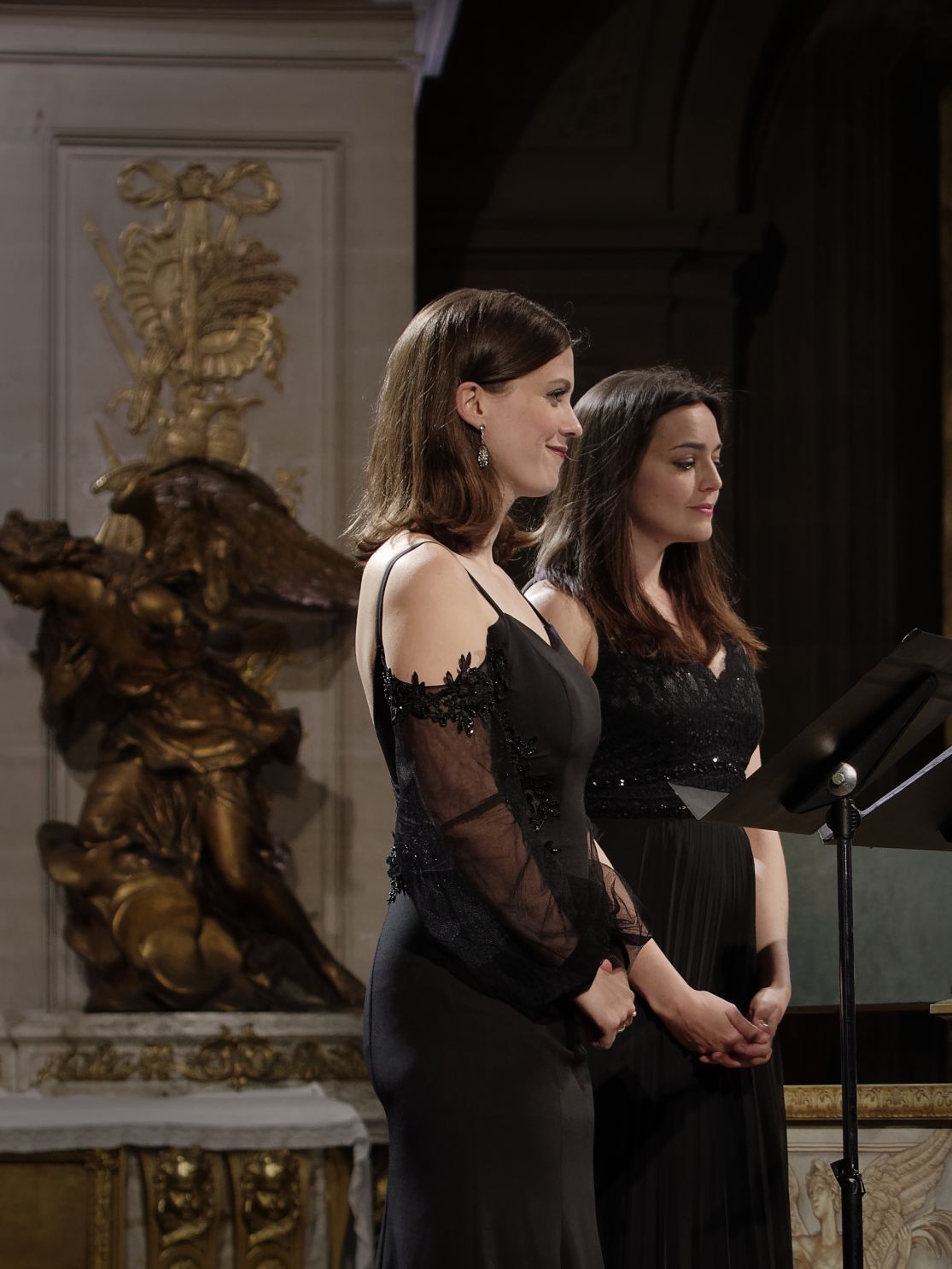 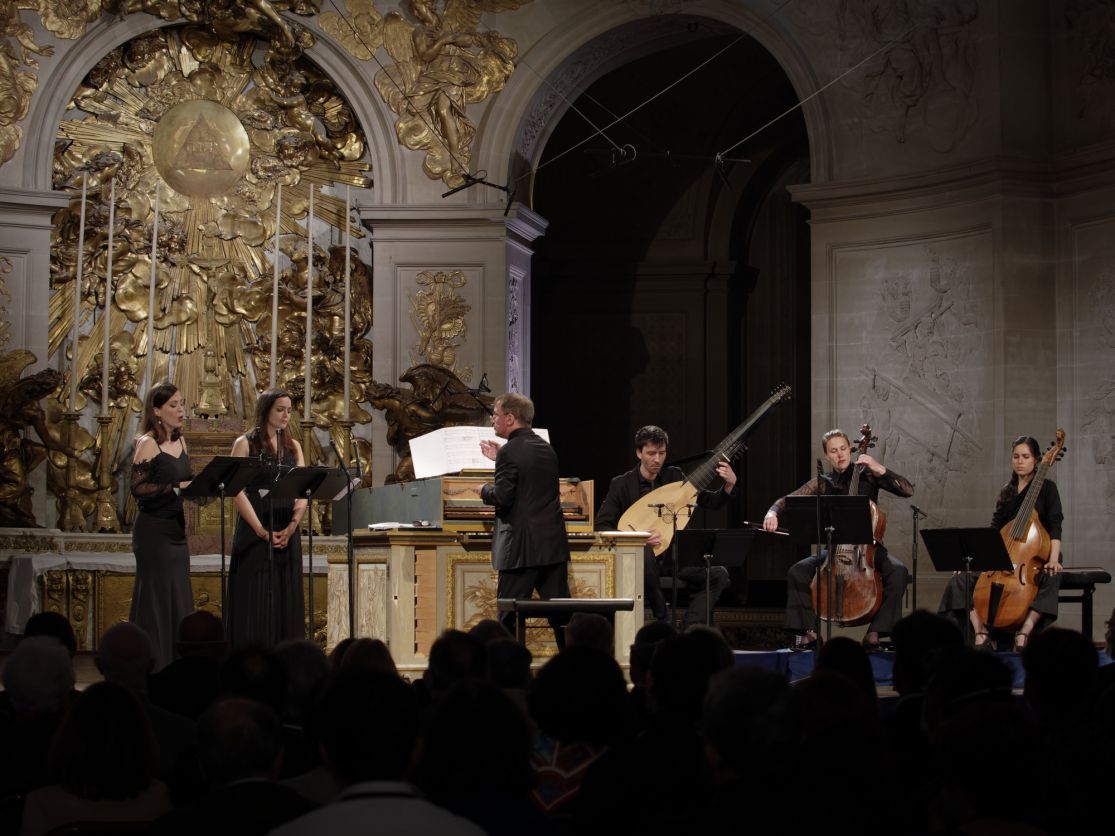 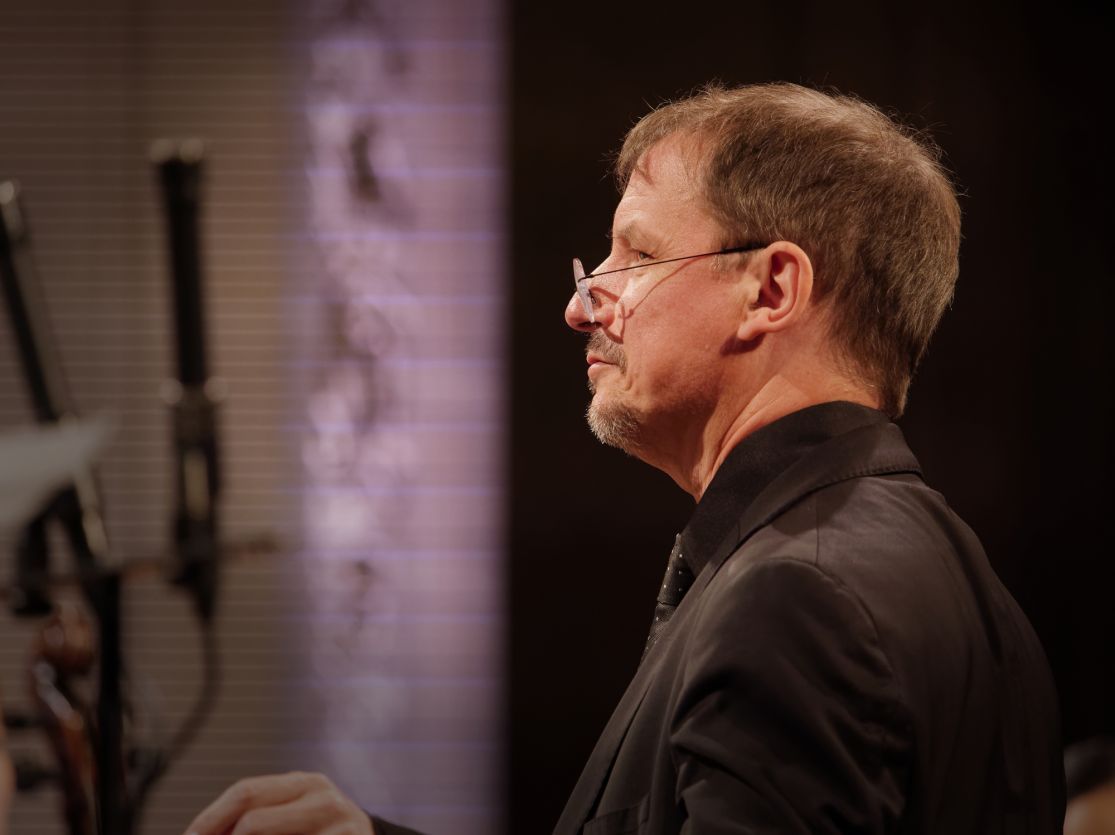 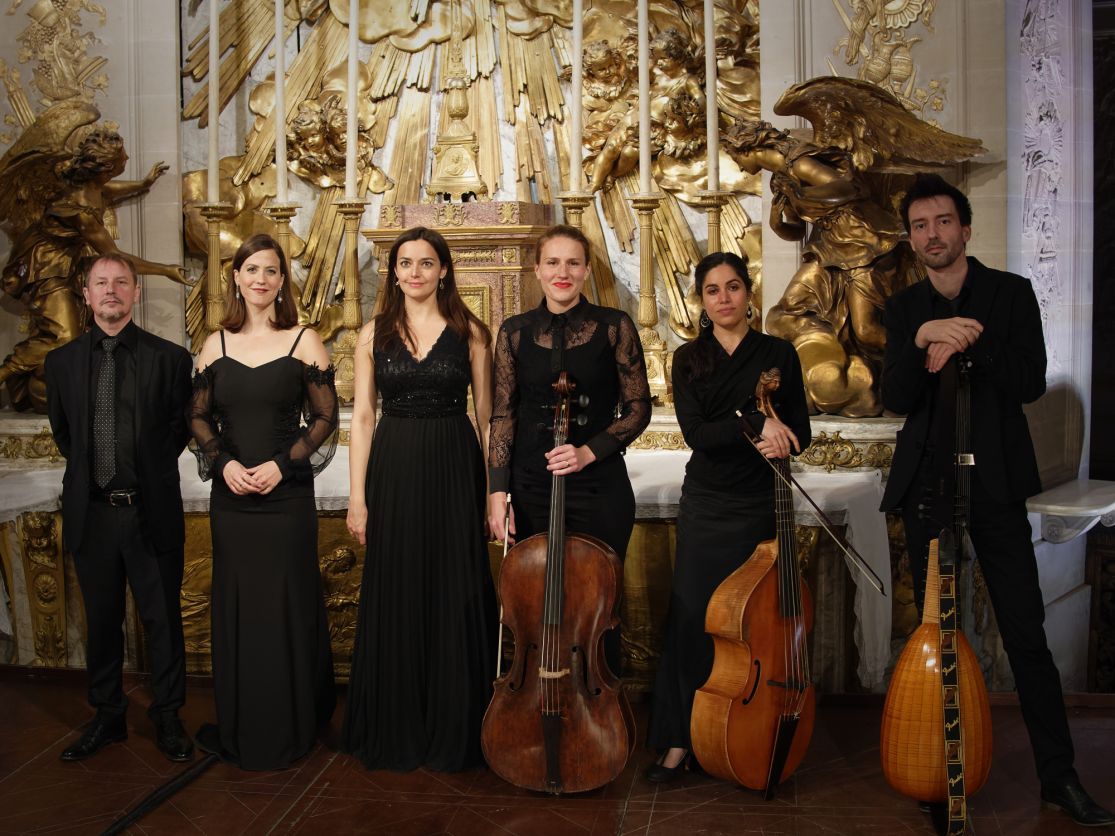 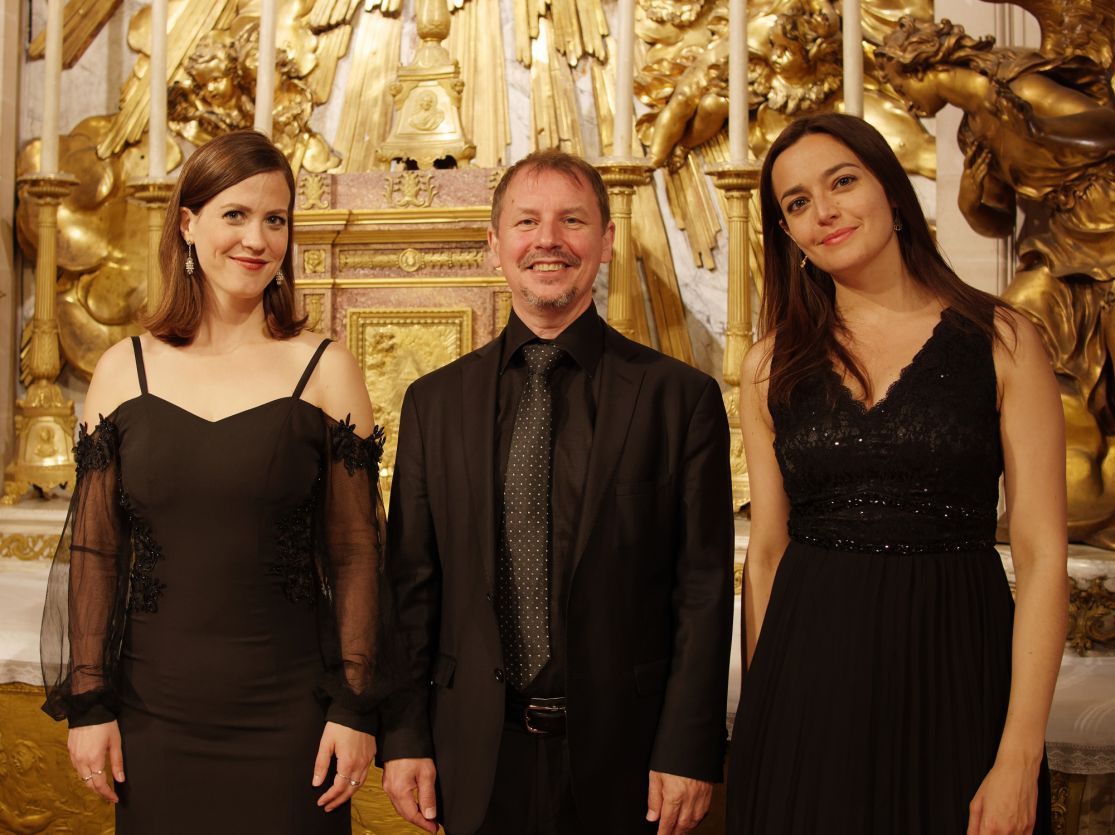