Corigliano: The Ghosts of Versailles

Performances at the Royal Opera and the Royal Chapel will not be canceled during the national strike.

What if Beaumarchais could change the Revolution victims’ past? Gathered in purgatory, the Versailles ghosts, with Marie-Antoinette and Louis XVI on the first row, impatiently wait for his new play that will do them justice. The objective is clear: by preventing the Affair of the Diamond Necklace, Beaumarchais is confident he will save Marie-Antoinette! Enter Count Almaviva, the famous Figaro, and also Rosina and Cherubino, all carried off in an eventful plot centred on the elimination of the splendid and fated necklace, with many twists and turns, as the revolutionary spies try to get it back! However, the situation spins out of its creator’s control and Beaumarchais himself must step on stage and get involved in the Queen’s trial to try to save the Queen – with whom he has fallen in love …

With assumed brilliance, the music travels between Mozart and Rossini, dramma giocoso and historical subject, carrying spectators away into an unexpected opera, whose characters are all familiar to us! The Versailles ghosts are there and will accomplish their destiny again… This one of a king opera was a highlight of the New York Metropolitan Opera in 1991; it was commissioned to celebrate its centenary from the composer John Corigliano and the librettist William Hoffman. A major success when it was created, Les Fantômes de Versailles were then performed in several operas in the United States, with consistent success and was due to finally arrive on the stage of the Versailles Royal Opera, for whom Beaumarchais certainly wrote this story that takes us back in time…For this premiere in France, Château de Versailles Spectacles has joined forces with the Glimmerglass Festival, directed by Francesca Zambella, for a coproduction presented this summer in Glimmerglass and this autumn in Versailles. The occasion to inaugurate the Royal Opera Orchestra, which will be playing for this landmark performance of the 250th anniversary season. Will Marie-Antoinette escape her tragic fate? Come and meet her ghost in Versailles!

Show in English with surtitles in French and English

John Corigliano (1938)
The Ghosts of Versailles

Opera with two acts on a libretto by William M. Hoffman, created in 1991 in New York.

This concert is made possible by a generous support from the ADOR, the Friends of the Royal Opera and from M. Gerald Herman. 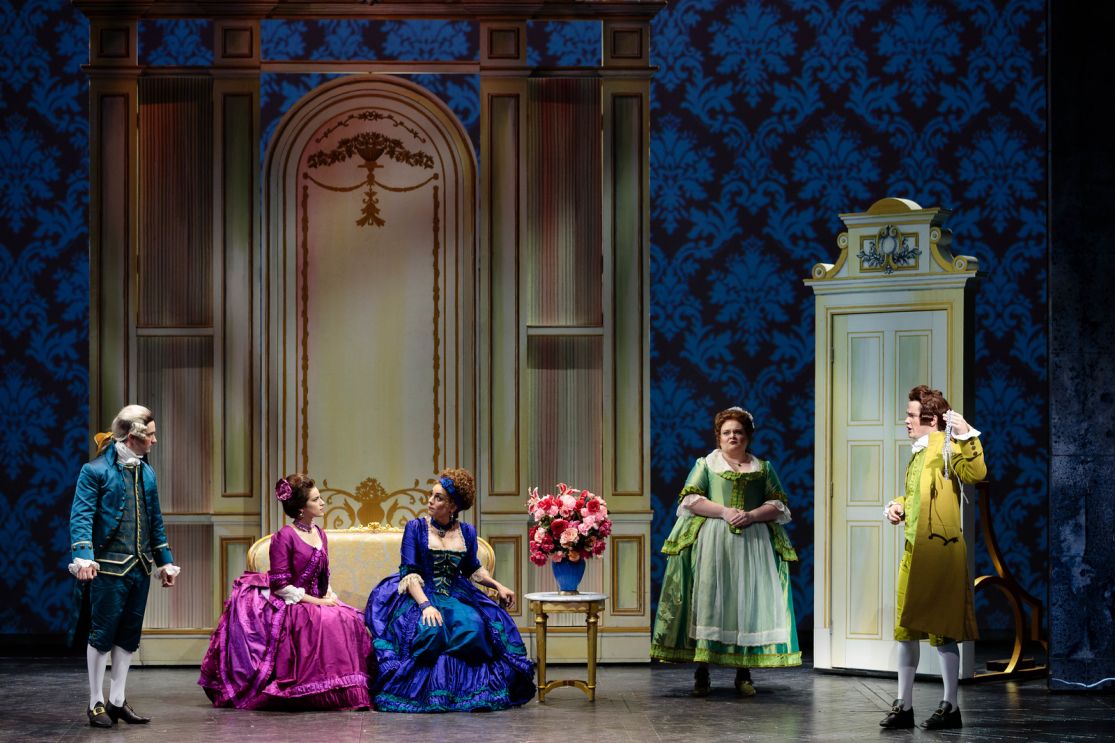 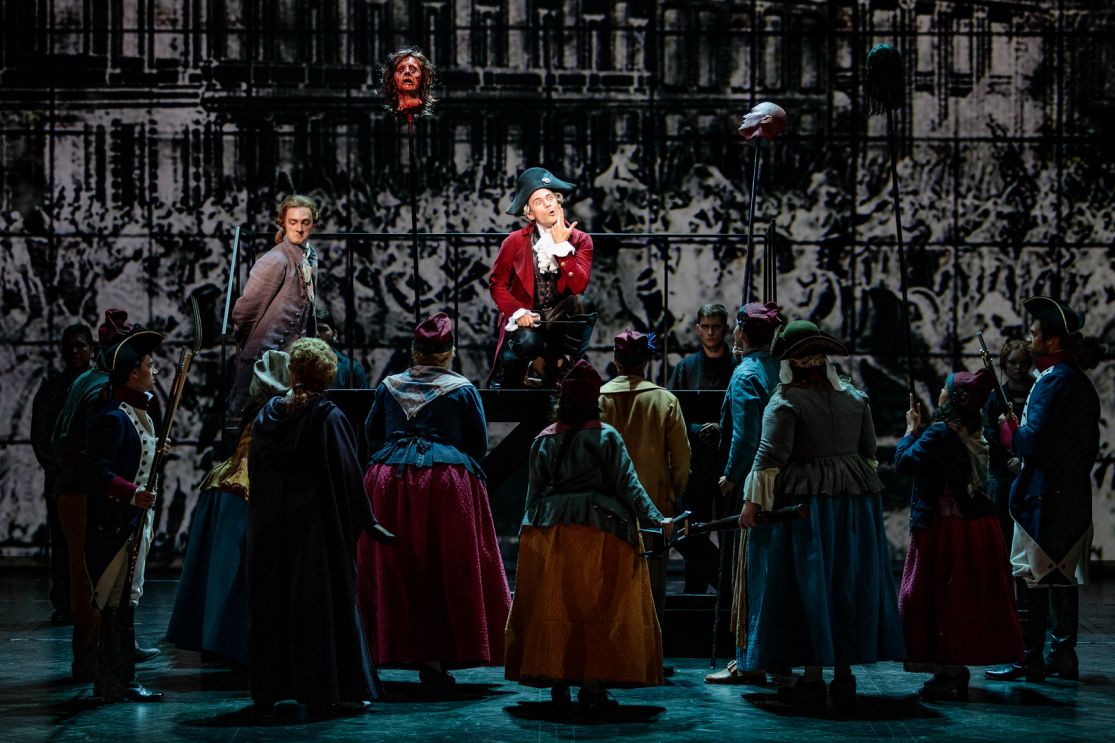 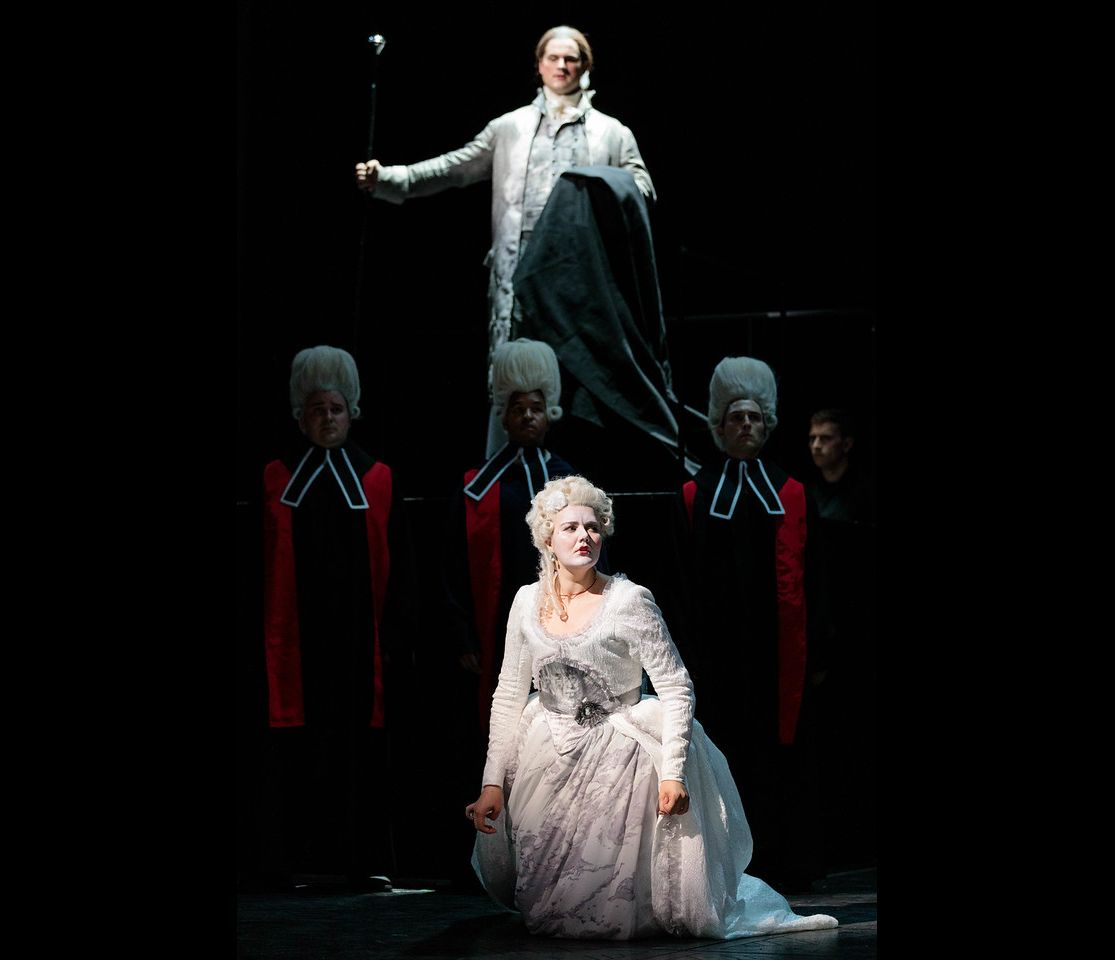 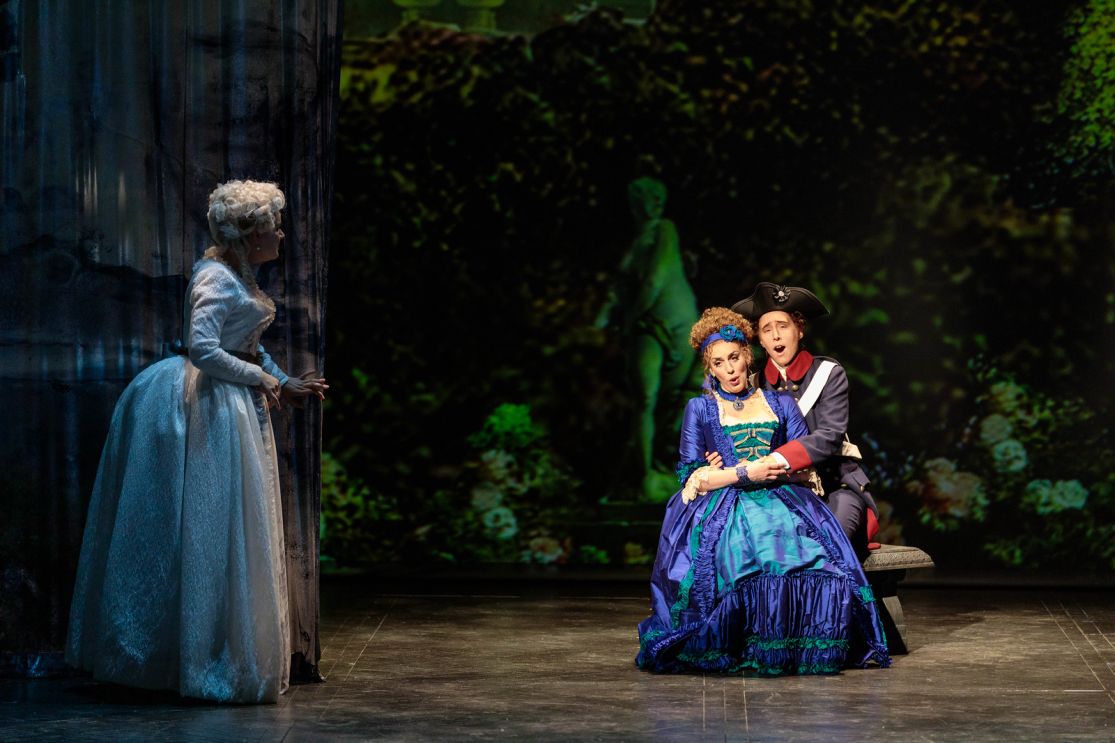 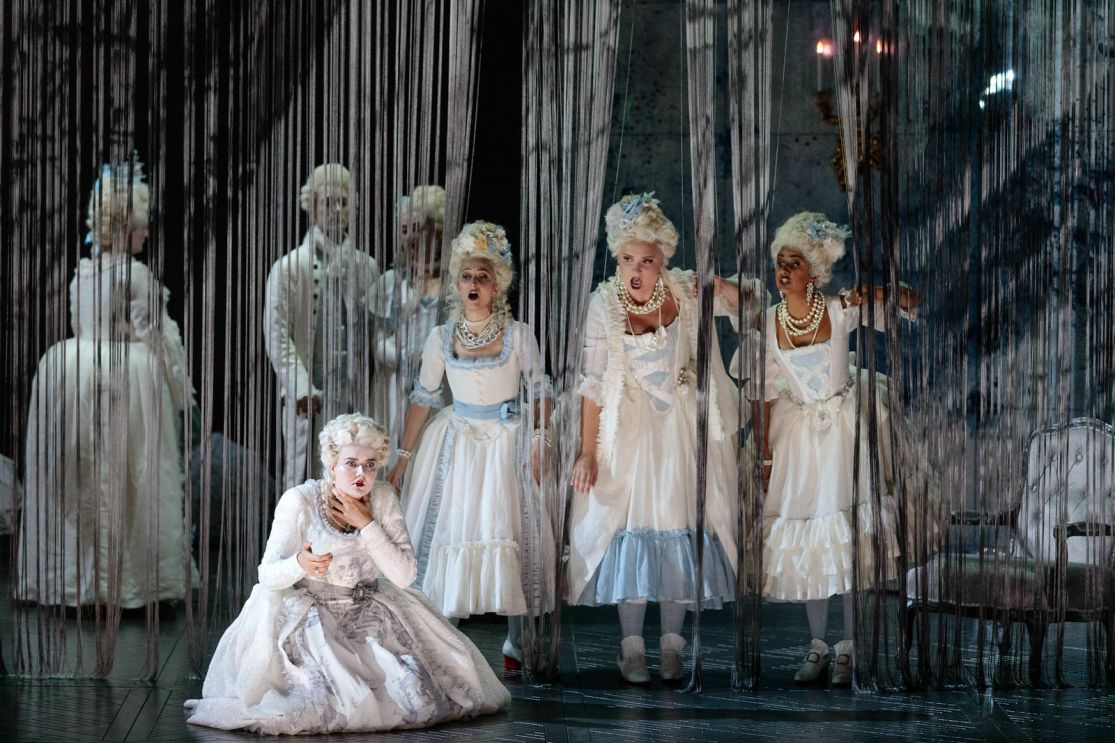