Charpentier is the Angel of French Baroque music, but it is in the few years he spent in Italy in his youth that he developed his sense of pomp and circumstance as much as his sensitivity. The music he heard in Rome was demonstrative, colourful and profound, with many musicians placed throughout the church. In France, from 1661 onwards, Lully had turned the Grand Motet into a monument: Louis XIV's superintendent of music subsequently produced several masterpieces requiring all the musical forces available, including for his own Te Deum in 1677, which was particularly inspired and grandiose. It was in this vein of the Versailles ceremonial that Charpentier wrote the Te Deum that would make him famous in the twentieth century: performed for the military victory at Steinkerque in 1692, probably in the church of Saint-Louis-des-Jésuites, where Charpentier was the Maître de Chapelle, this work, which glorified the King's arms, was a great success, but was never performed before Louis XIV. Since its rediscovery, this powerful fresco, whose prelude opens with the timpani and trumpets’ martial rhythms, has come to symbolise the Grand Siècle of the arts, but also of Louis XIV's conquests. Young Valentin Tournet adds to the programme works that are much less well known, but whose splendour is also a reminder of the quality and expressiveness of official French music: the De Profundis is full of gravitas, while the Triumphal March sounds the trumpets of fame for the Greatest King in the World! 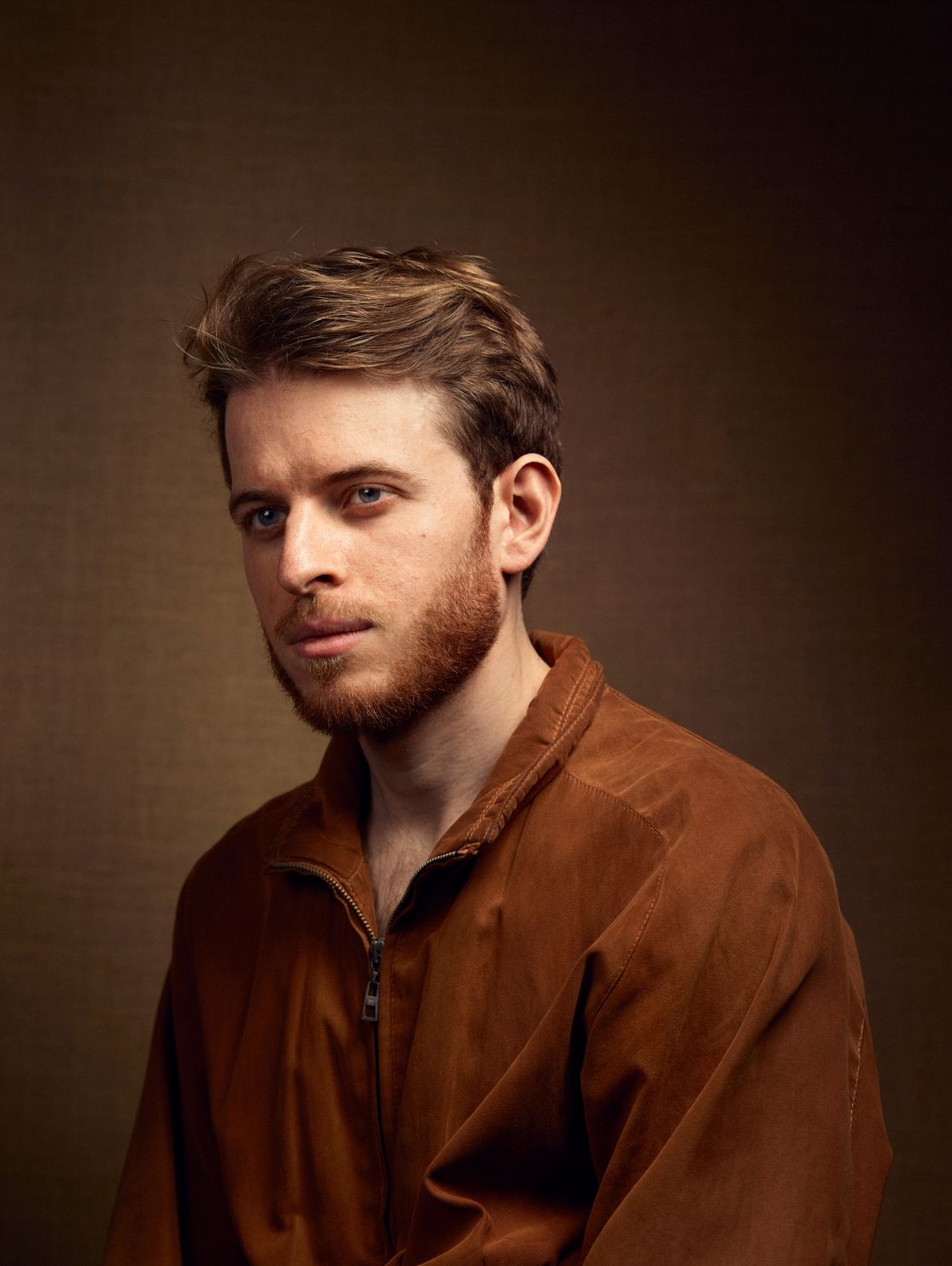