When he returned from Italy, Charpentier entered the service of the Princess of Guise, Marie de Lorraine, in the early 1670s. Marie de Guise herself had lived all her youth in Italy and was particularly attached to the Marian cult, as she was born on 15 August, the day celebrating the Assumption of the Virgin Mary. In the 17th century, this worship experienced a renewal and Marc-Antoine Charpentier dedicated many antiphons, a dozen Magnificat, Salve Regina, a Stabat Mater for nuns, nine Litanies of the Virgin, and many other compositions to this devotion. Charpentier remained at the princess’s service until his protector’s death in 1688, producing a number of masterpieces...

As surprising as it may seem, Marie de Guise’s musicians were the chambermaids and valets of her Paris mansion, but each of them had an extraordinary musical talent: all witnesses of the time report that Mademoiselle de Guise’s music was one of the best in Paris. However, for special occasions, especially Easter, renowned soloists would complete the Princess's Ordinary Music.

The works assembled by William Christie for this concert of essentially Marian music are among Charpentier's most splendid. With limited means, he composed jewels essentially intended for worship in the Princess’s private chapel, which was of an incredible musical richness...

The Litanies of the Virgin, known as the Litanies of Loreto, became very important in France after Louis XIII dedicated his kingdom to the Virgin Mary on the occasion of the birth of the future Louis XIV in 1638, and offered the Virgin of the Loreto Sanctuary (the supposed location of the Virgin’s last house) a crown with 3300 diamonds… He had a silver angel statue sent to the sanctuary, bearing on a cushion the newly-born Dauphin in gold. The Litanies belong to the extraordinary Marian fervour of 17th century France, magnified by the splendour of the Magnificat, the work traditionally associated with the worship of the Virgin.

The programme also includes little-known gems such as Pestis Mediolanensis, The Plague of Milan, a dramatic motet composed in 1684 in homage to Saint Charles Borromeo, bishop of Milan, who had dedicated himself to caring for the sick during the epidemic of 1576, bringing help and consolation everywhere while ignoring the dangers of contagion, for which he was canonised in 1610.

Finally, Nuptiae Sacrae, the Sacred Marriage, is a nuptial dialogue between Jesus and his Church (often symbolised by the Virgin), written for the liturgical celebrations of Easter, the main Catholic celebration. It should be remembered that, unlike Catholics, Protestants gave much less importance to the Virgin, not worshipping her in such a meaningful way. The crowning of the Virgin by Jesus, a well-known motif, thus represented both the victory of the Church rewarded by Christ, but also their mystical marriage (in the East the crown is the symbol of marriage), the Virgin/Church being associated to the government of the world through Christ. In the Kingdom of France, dedicated to the Virgin by its King, it was an affirmation of the very powerful bond uniting the King himself and the Catholic Church, both triumphant under Louis XIV. 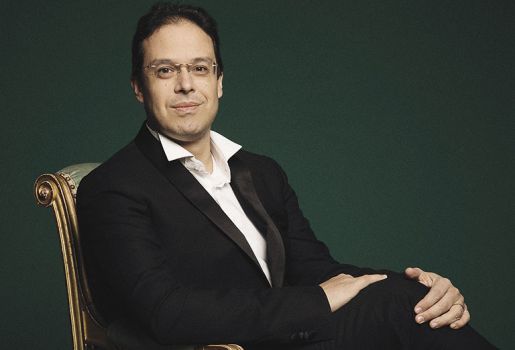 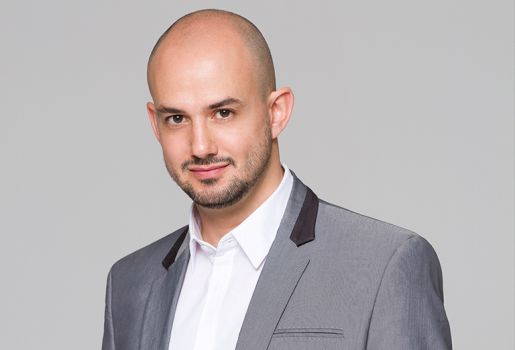 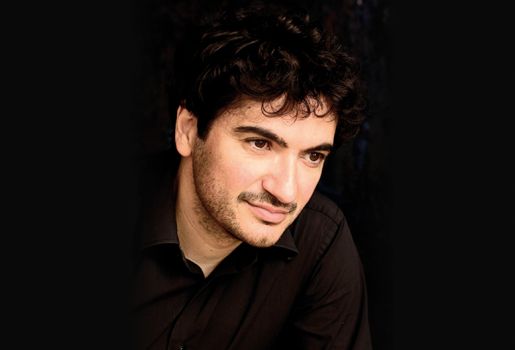