At the time of Louis XIV, Easter was the most important period for the religious devotion of all society. However, the Christmas period became increasingly important, to the point of being given a second place in the hearts of the faithful. Specific scores were dedicated to the Advent and Nativity seasons, using popular melodies and silencing the organ from the first Sunday of Advent until Christmas, when it re-emerges with vigour for the famous varied Christmas carols!

If Charpentier found his way back to posterity with the first notes of his Te Deum, his Messe de Minuit is probably one of the main works for which he is known. It invites us to immerse ourselves in a musical world where the learned and popular traditions are not opposed, quite the contrary: all Charpentier's art and science are illustrated in this invitation to traditional carols in a mass composed for Christmas Eve, around 1690. These melodies were known to all, peasants and gentlemen alike, who recognised them, interwoven within a subtle counterpoint and renewed harmony, enriched with orchestral parts. The pleasure of music is offered to everyone: to recognize a known tune, or to grasp its extraordinary arrangement. The simplicity of the original songs also gives the whole mass a candour and simplicity that spoke universally at the time.

The In nativitatem H.416, in the manner of Charpentier's great sacred stories, recounts the story of the Nativity where the Angel Gabriel announces to the shepherds the great news of the birth of Christ, as a vigil before midnight mass.

Sébastien Daucé returns to this beautifully recorded Christmas programme to celebrate the Nativity in a style admired by the Versailles of Louis XIV. 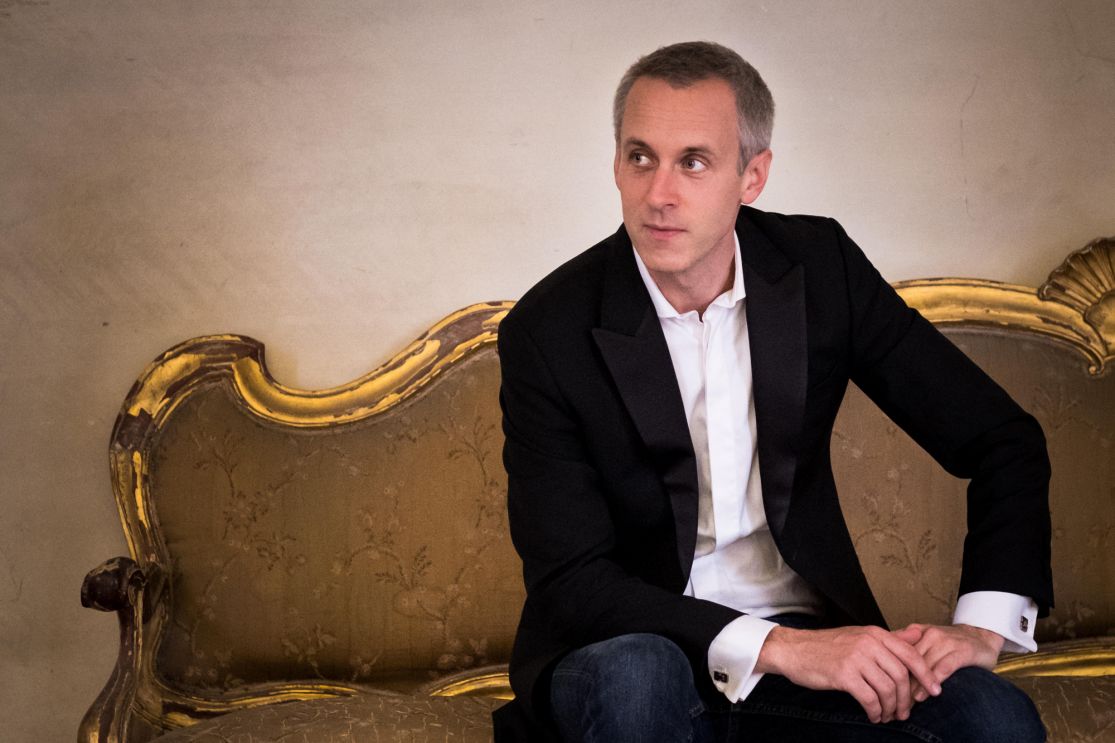 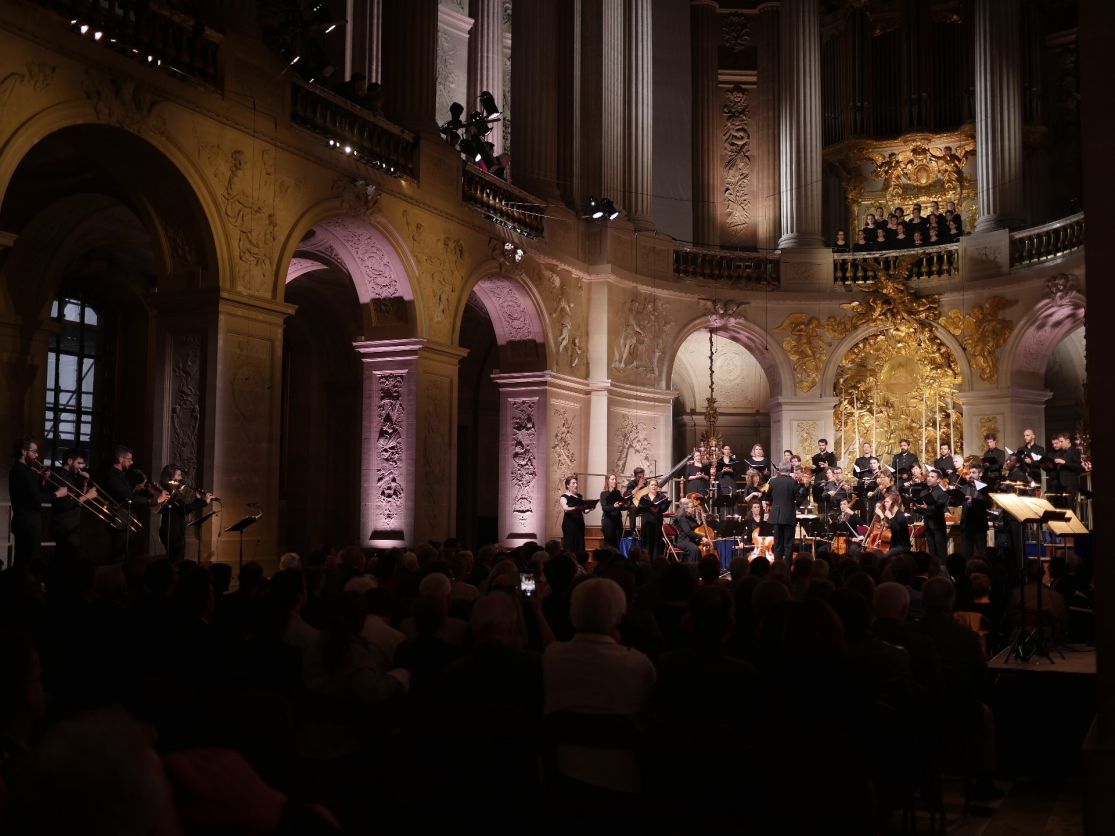 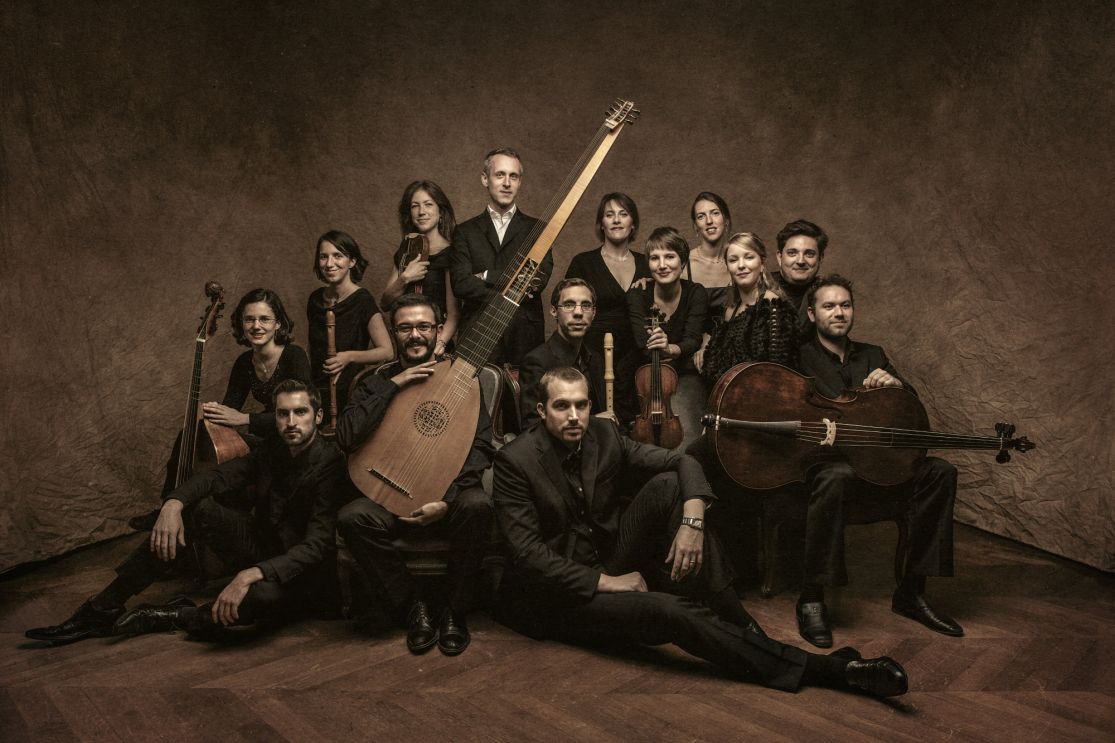 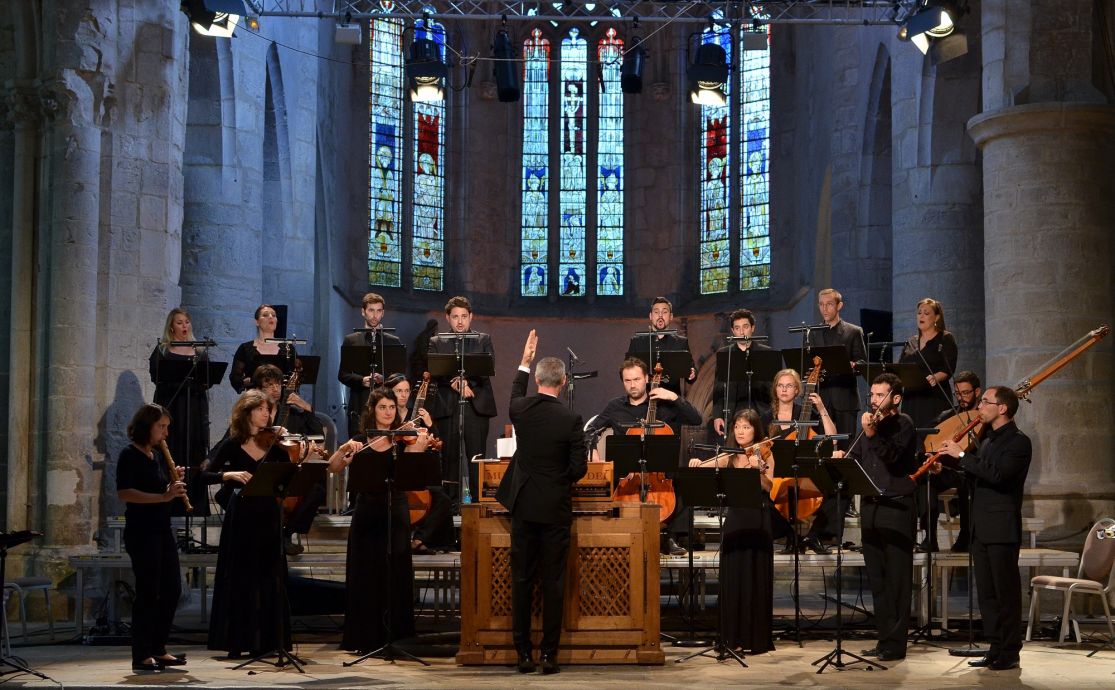 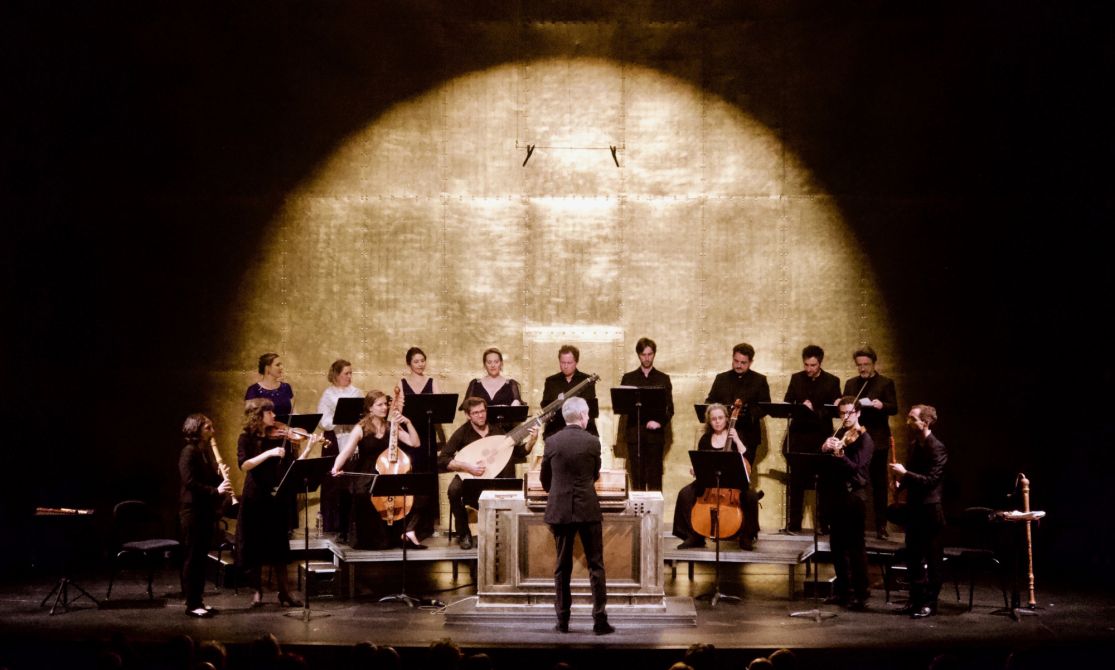