Opera-ballet inspired by a booklet from Father Jean-Antoine du Cerceau, created in Paris in 1700.

Le Destin du Nouveau Siècle is a score by Campra not performed since the 18th century. This opera-ballet was created in 1700 at the Collège Louis-le-Grand as an interlude to a Latin tragedy and was intended to be a premonition of the century that was beginning in France, where Louis XIV had been King for... fifty-seven years! It depicts a dialogue between peoples in favour of War or Peace, each party being supported and encouraged by a god, Mars or Vulcan, or by the allegory of Peace itself. Saturn, as the God who presides over time, is preparing to give the world a new century. He invites the Fates to regulate its destiny according to the will of the peoples, but some wish to ignite a war that lasts forever, while others sound the name of Peace everywhere... When we know that at the end of 1700, the grandson of Louis XIV became Philip V King of Spain, initially giving rise to the happiness of a peace finally obtained between the two great states that had been enemies for centuries, but then setting fire to the European equilibrium that led to the War of the Spanish Succession for fifteen years, we can understand the anxiety mixed with hope at the dawn of this new century...

Campra's splendid (and unknown!) music, composed just after L’Europe Galante (1697) and Le Carnaval de Venise (1699), and shortly before Tancrède (1702) - all masterpieces - presents a balanced combination of short narratives, solo arias, dances, choruses and double choruses, magnificent from start to finish, which the exceptional team assembled by Patrick Bismuth finally brings back to the public! 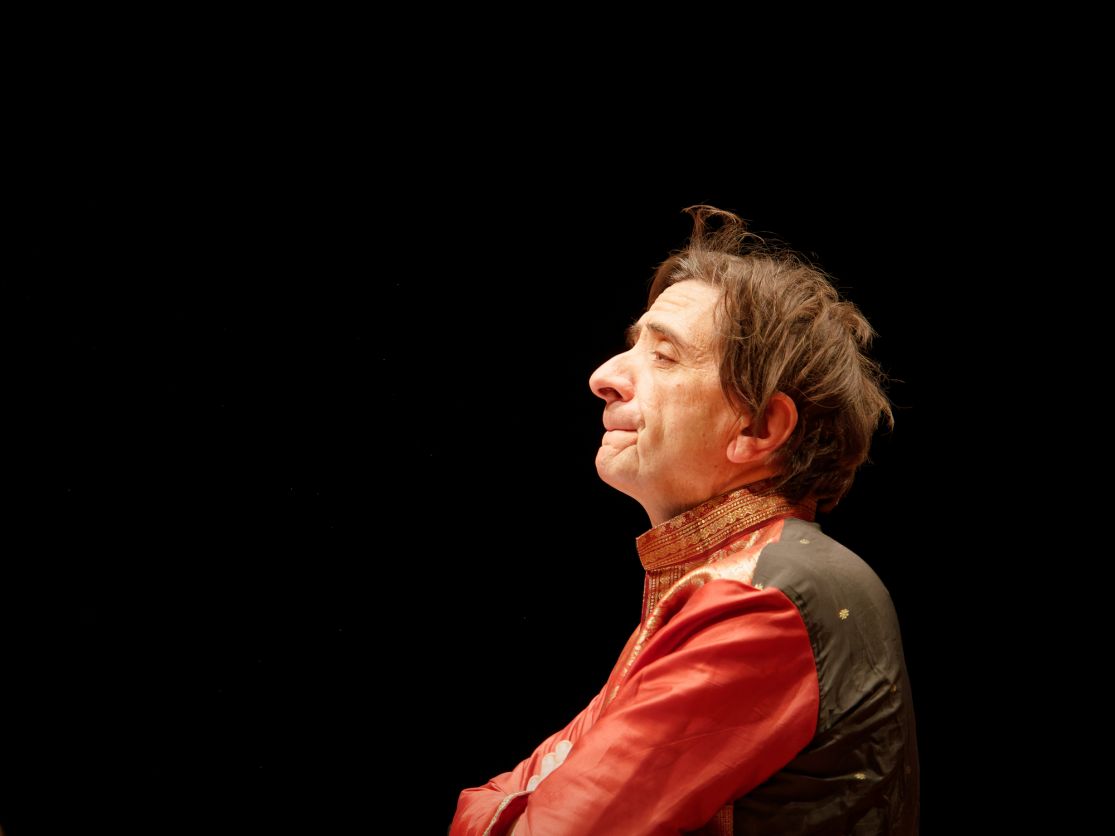 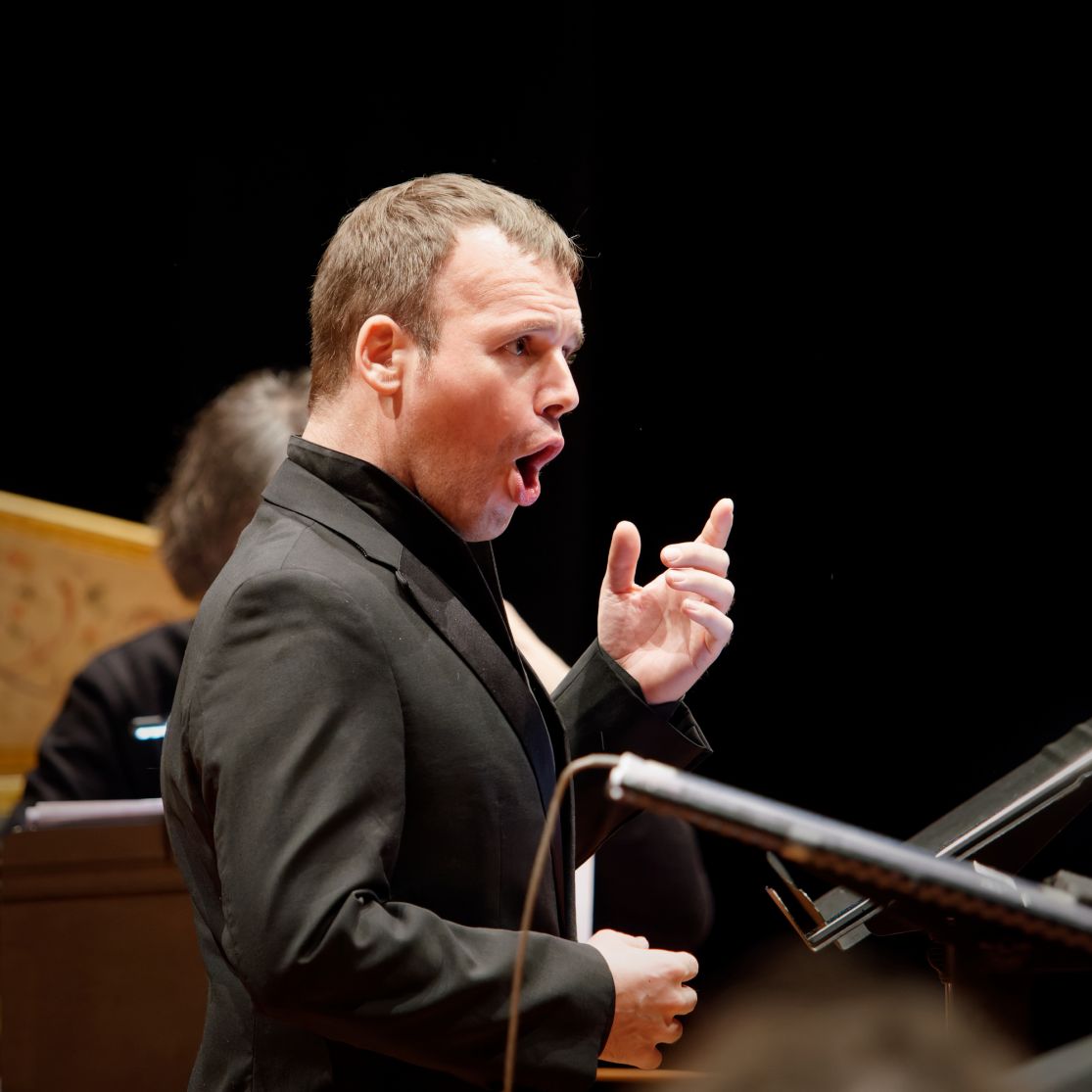 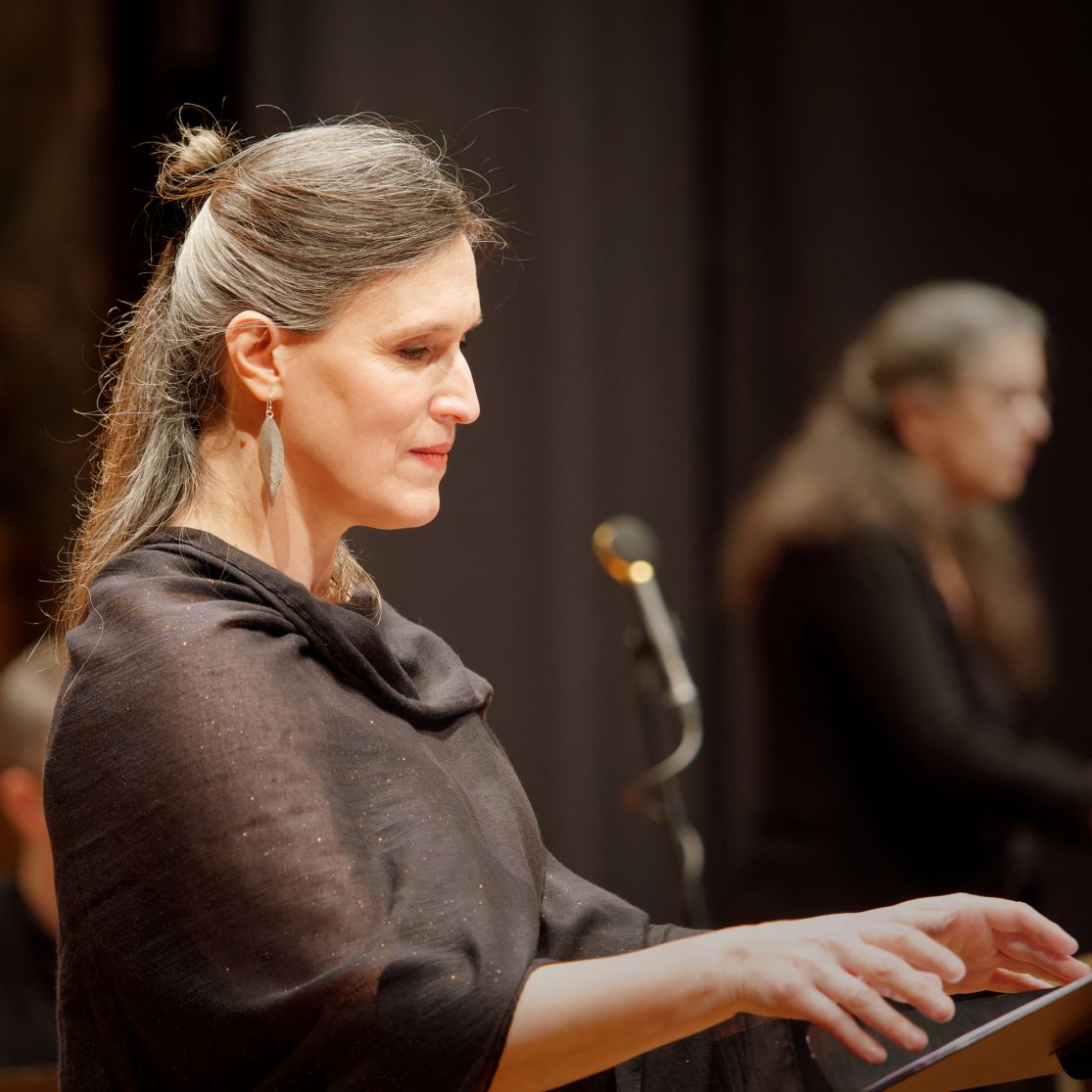 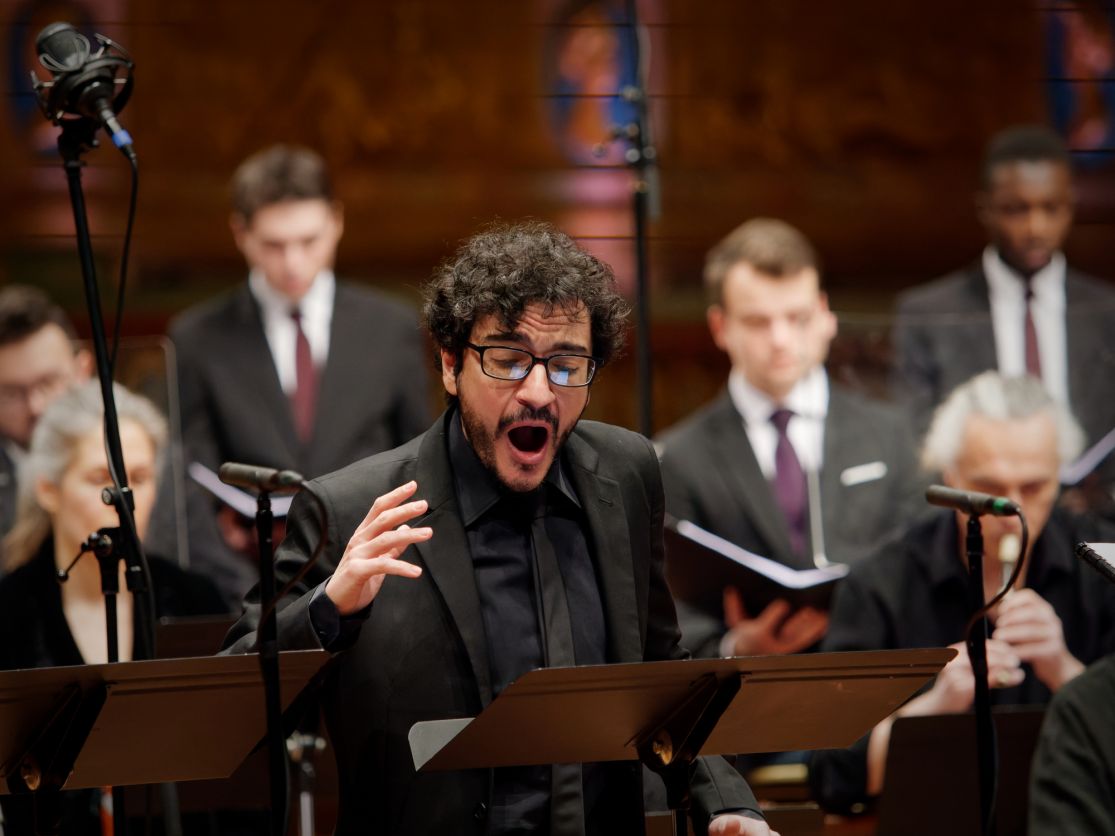 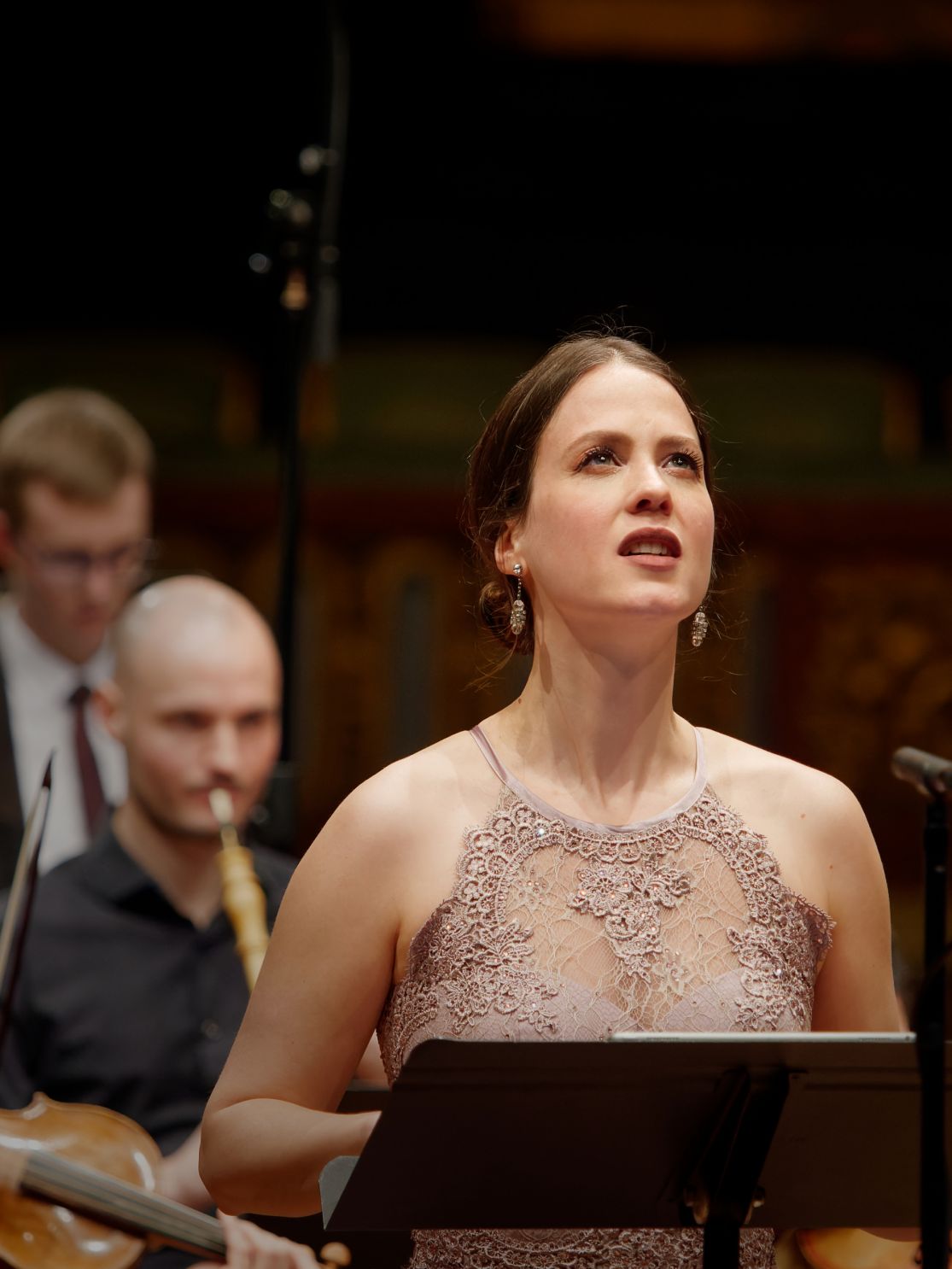 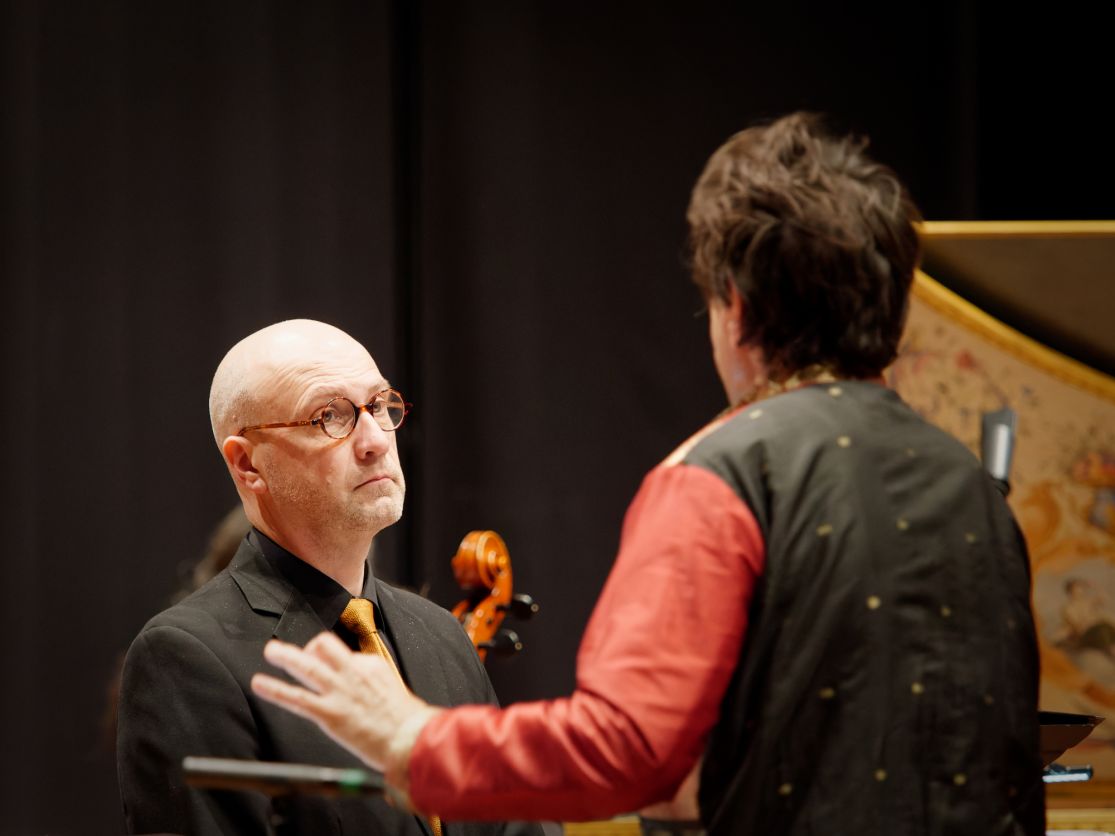 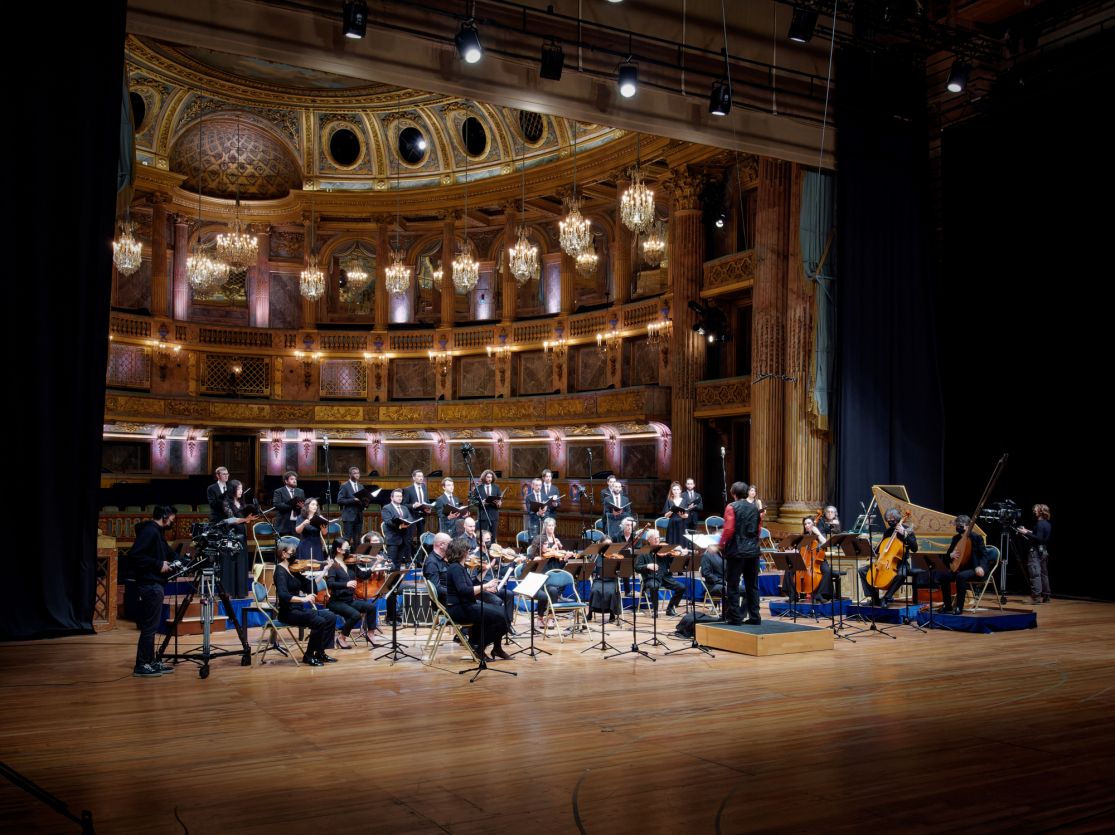 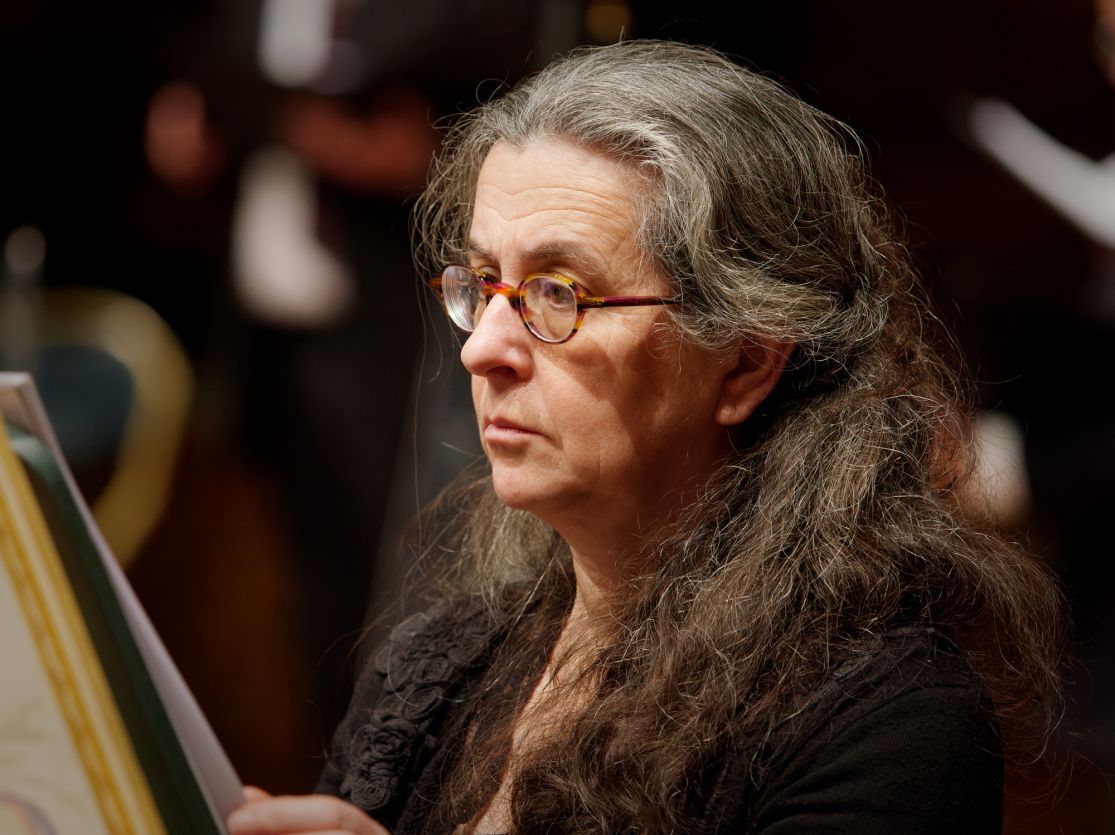 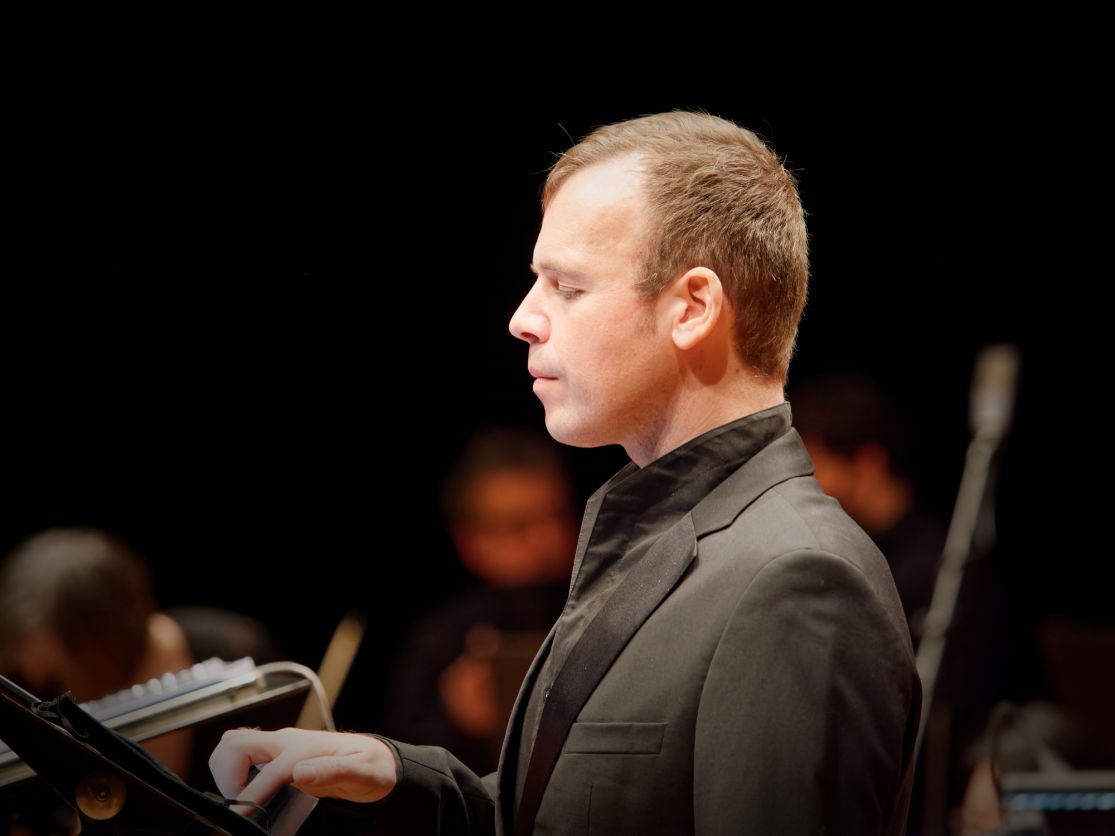 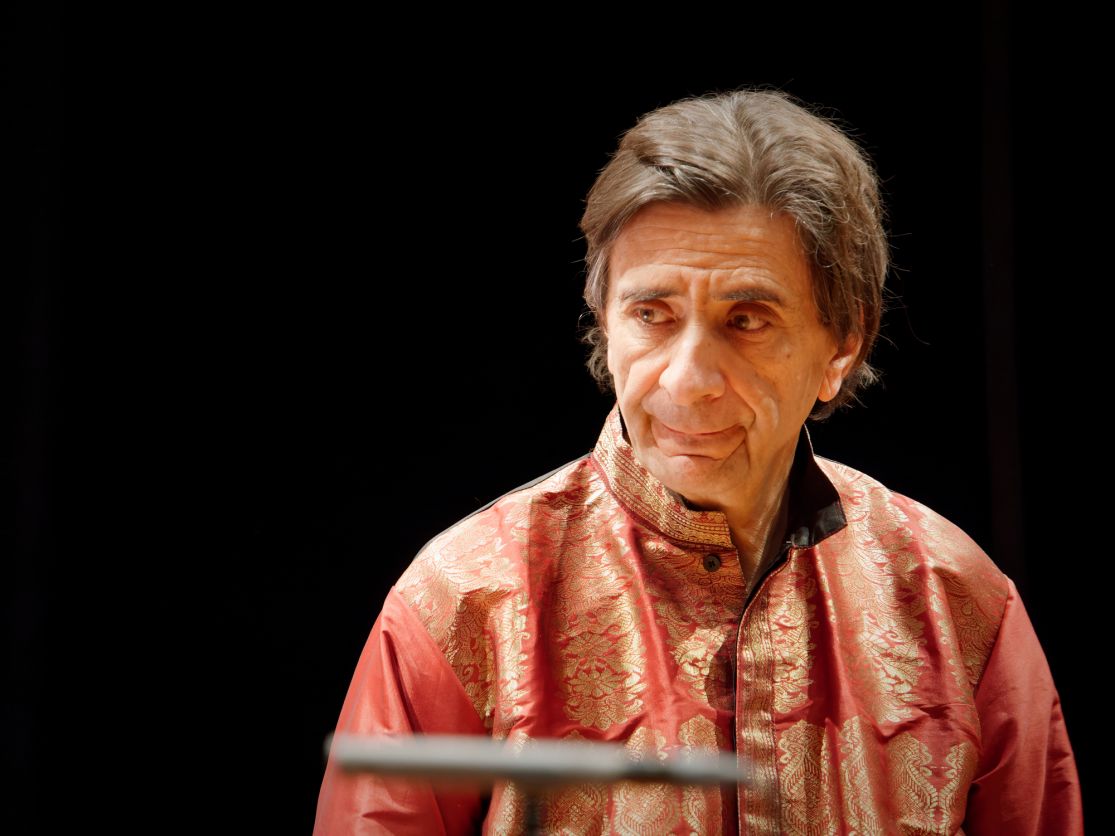 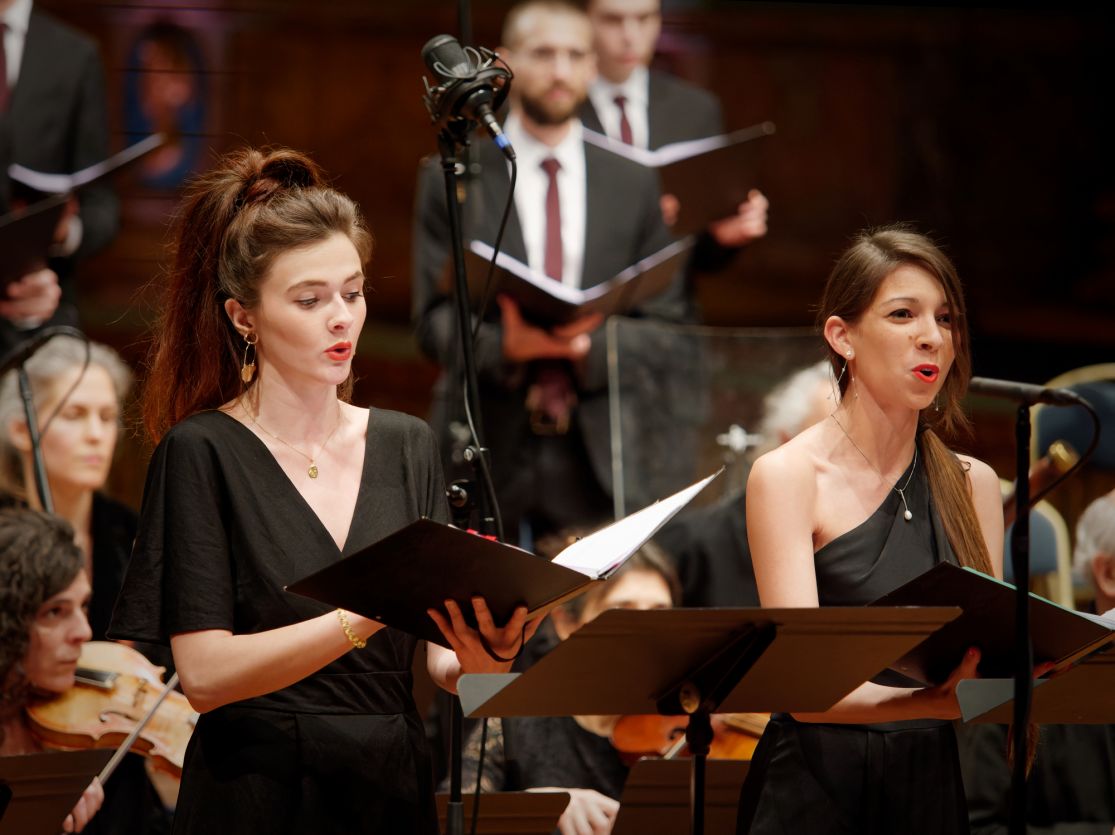 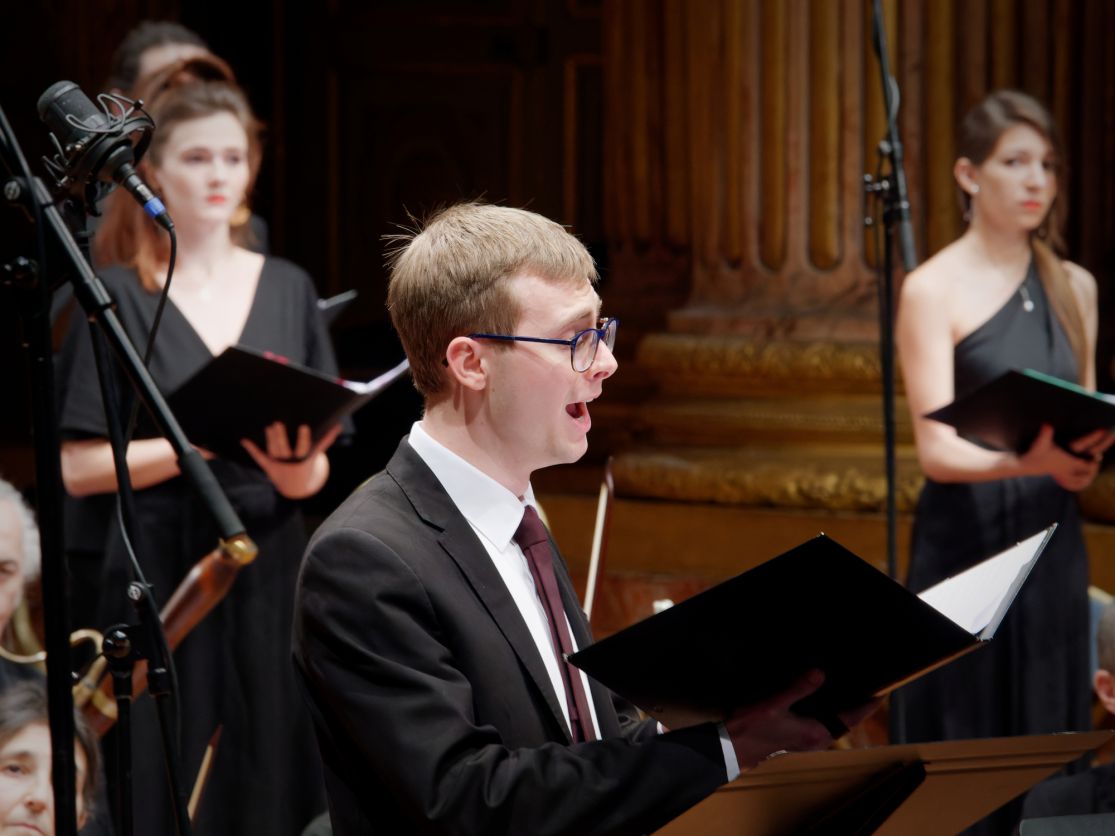 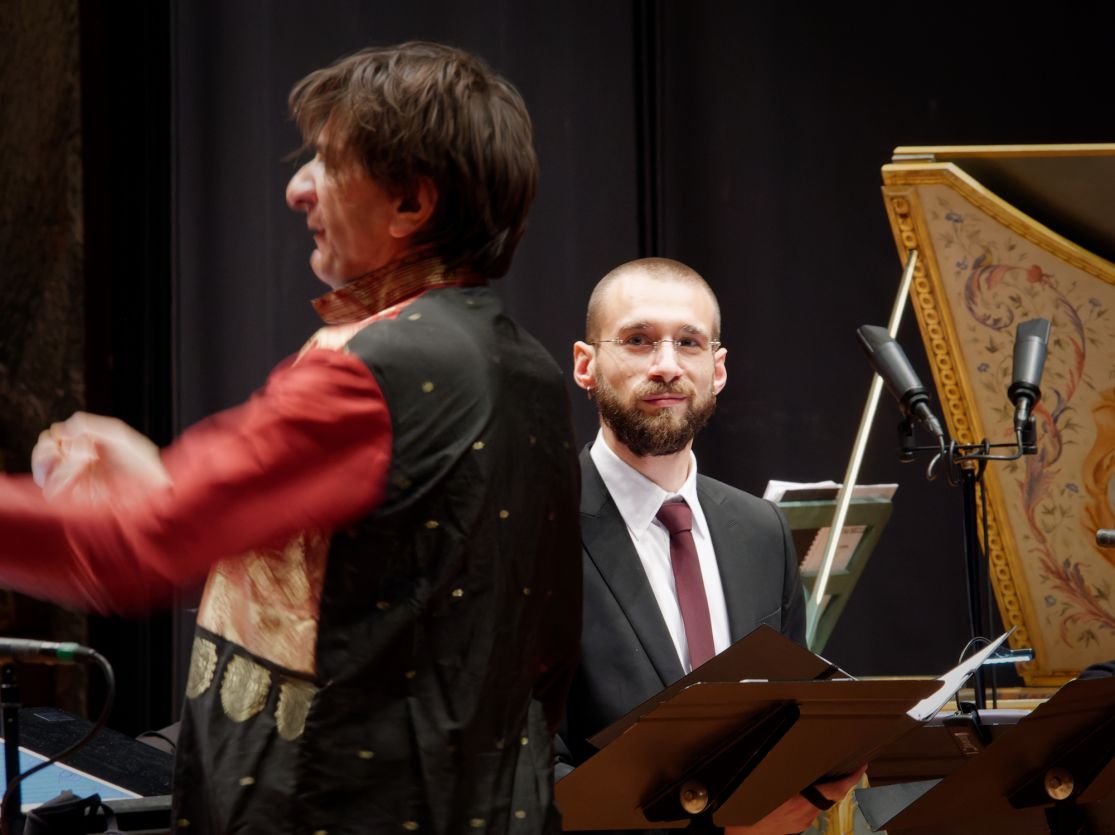 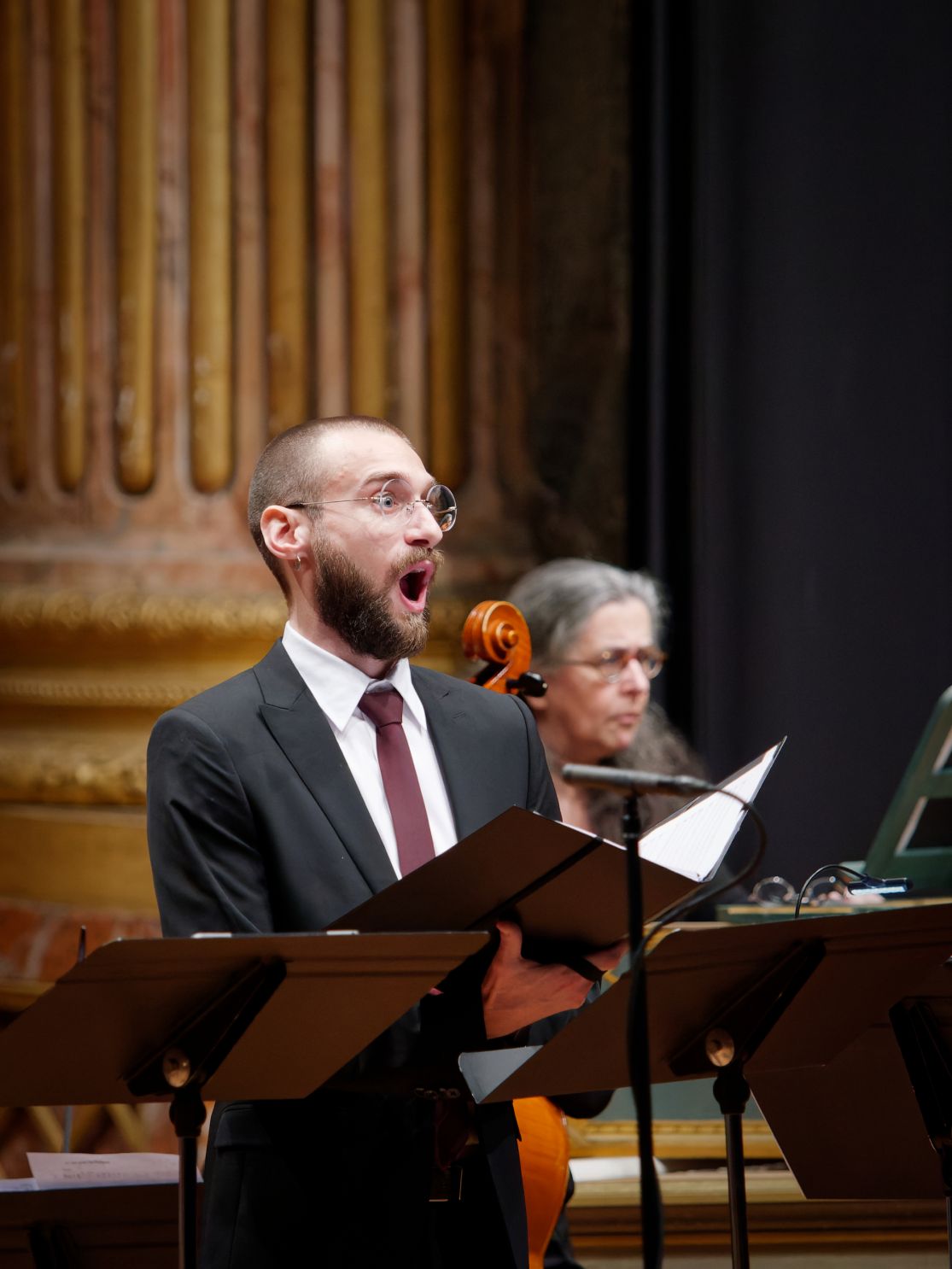 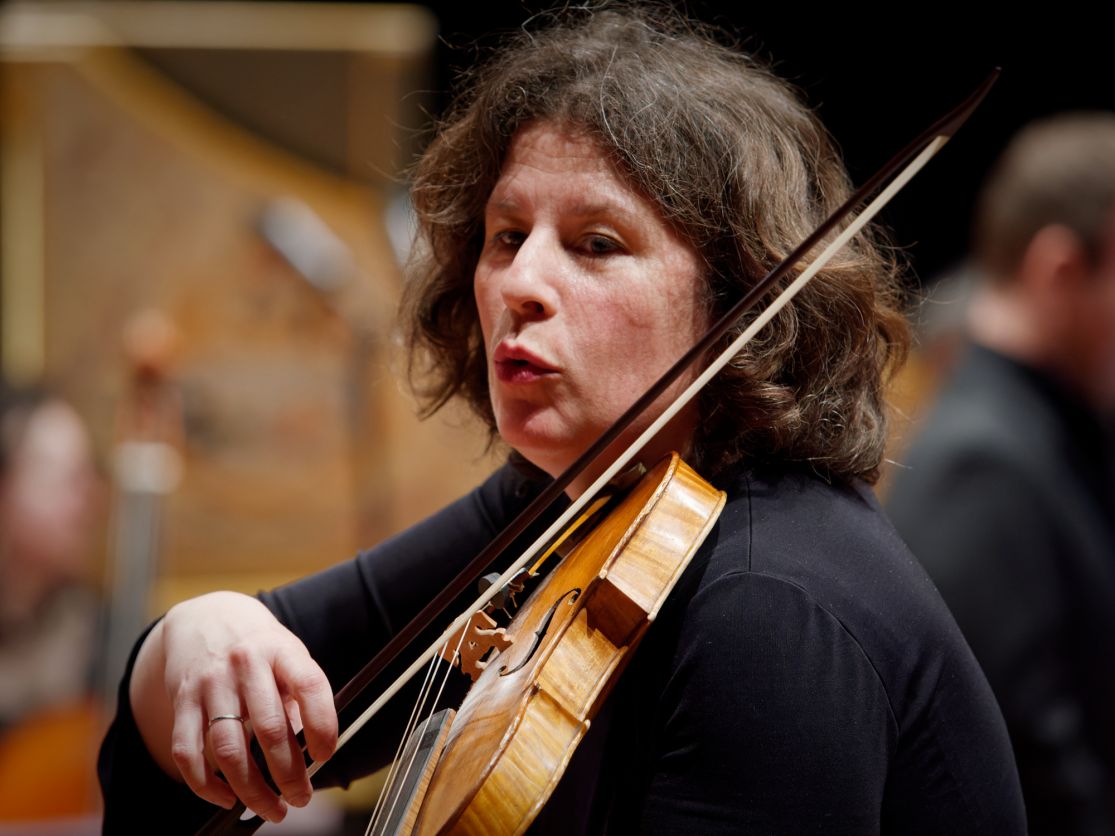 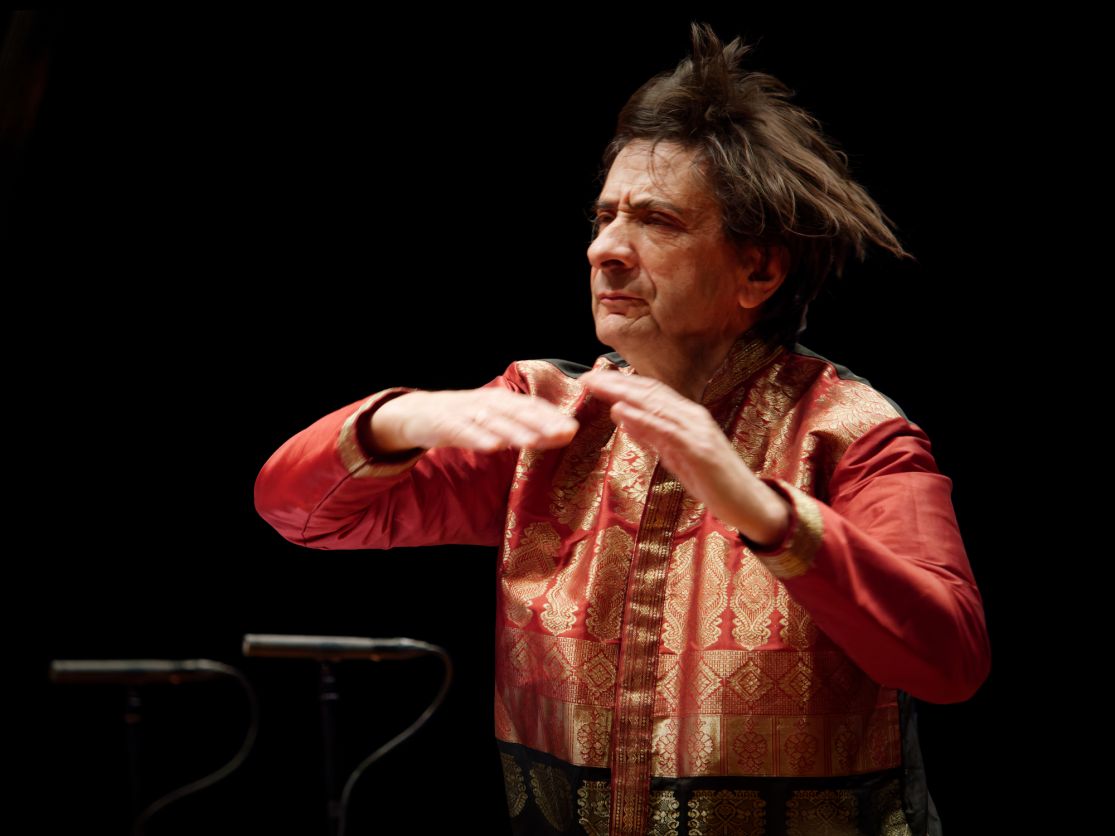 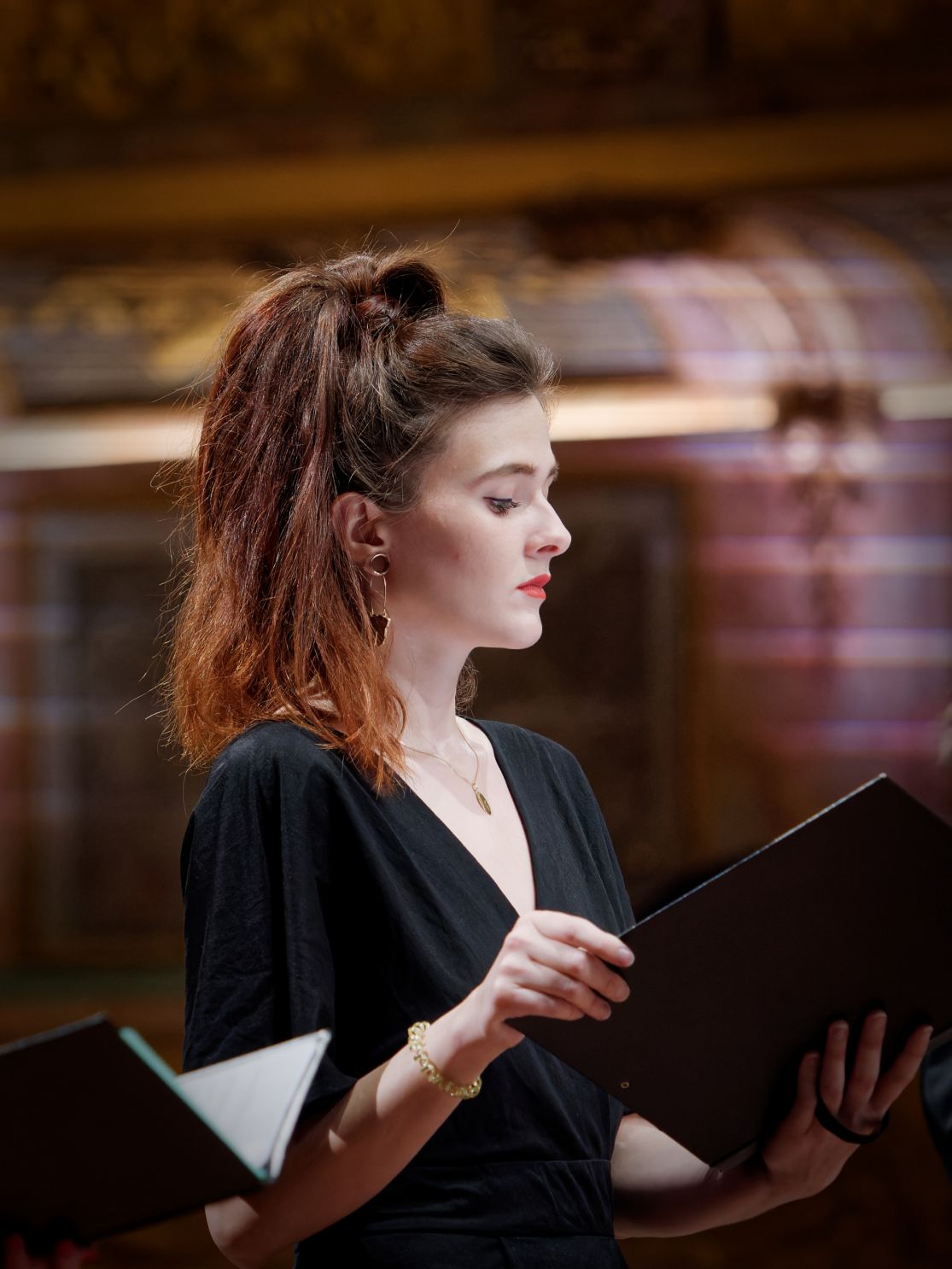 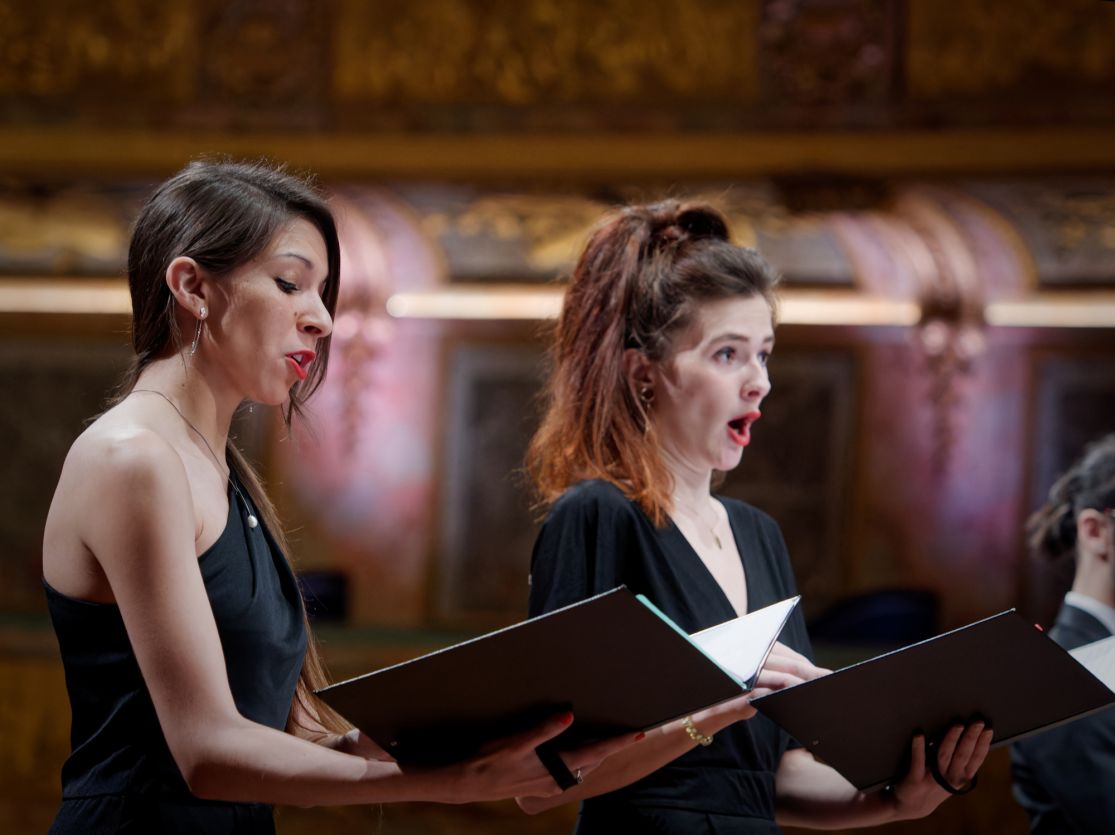 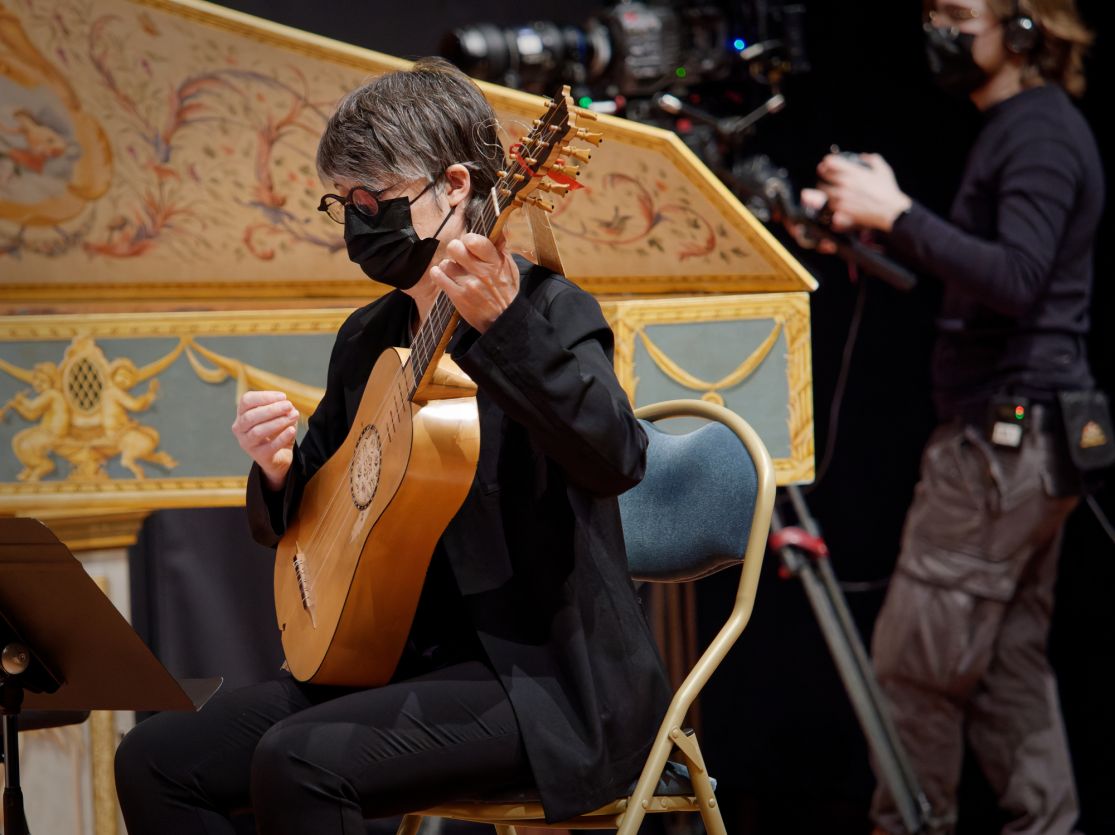 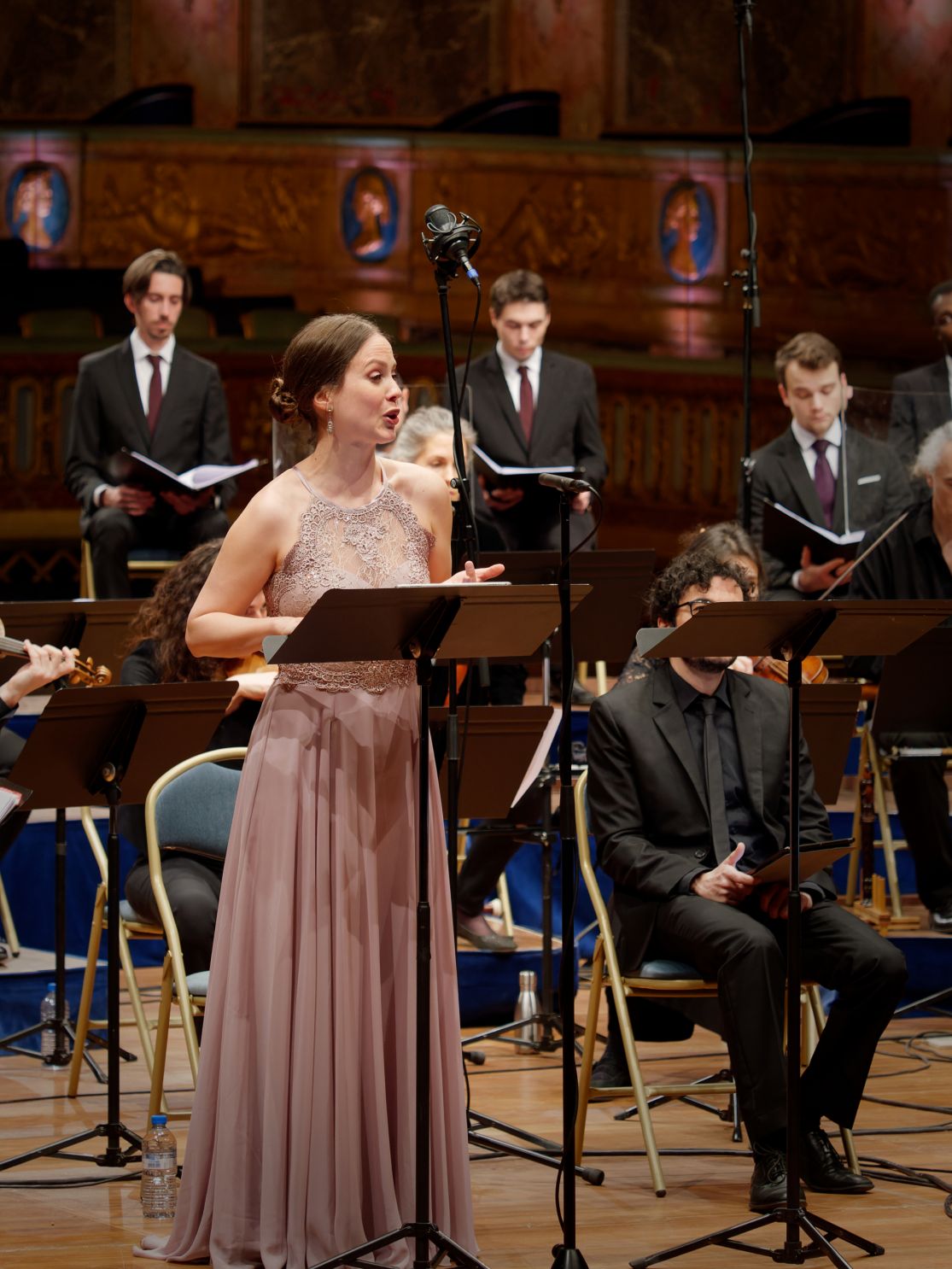