The Deutsches Requiem was composed by Brahms over a period of two decades before its premiere in the Bremen Cathedral in 1868. Aged 35 and at the height of his creative powers, Brahms created a work that perfectly masters the great sound masses of orchestra and choir, for a masterpiece that surpasses all comparable productions, and dominates Brahms's oeuvre. The colossal Funeral March at the heart of the work (Denn alles Fleisch) has the strength of Wagnerian choral pieces but is marked by the inner sorrow resulting from the trials of the composer's life during the genesis of this Requiem. In truth, far from being a requiem mass, it is a Trauermusik, a vast funeral music in the romantic spirit, modeled Schütz and Bach’s early works, with their intense Lutheran faith, to finally achieve an entirely new composition in German, which met with immense success in German-speaking countries. Premiered at the same time as Wagner's Meistersänger, it is undoubtedly also emblematic of the German soul: its immense central fugue forges a frenzied ascent to the summit before an apocalyptic vision and the paradisiacal finale. On the eve of 11 November, which connects us to the memory First World War and its Franco-German explosion, how can we not hear the premonitory meaning of this music, a musical ocean with waves that carry away the men who sing them?
Raphael Pichon approaches this monument of sacred music with the strengths of his Pygmalion ensemble, experienced in the immense perspectives of Bach's passions: a path towards eternity. 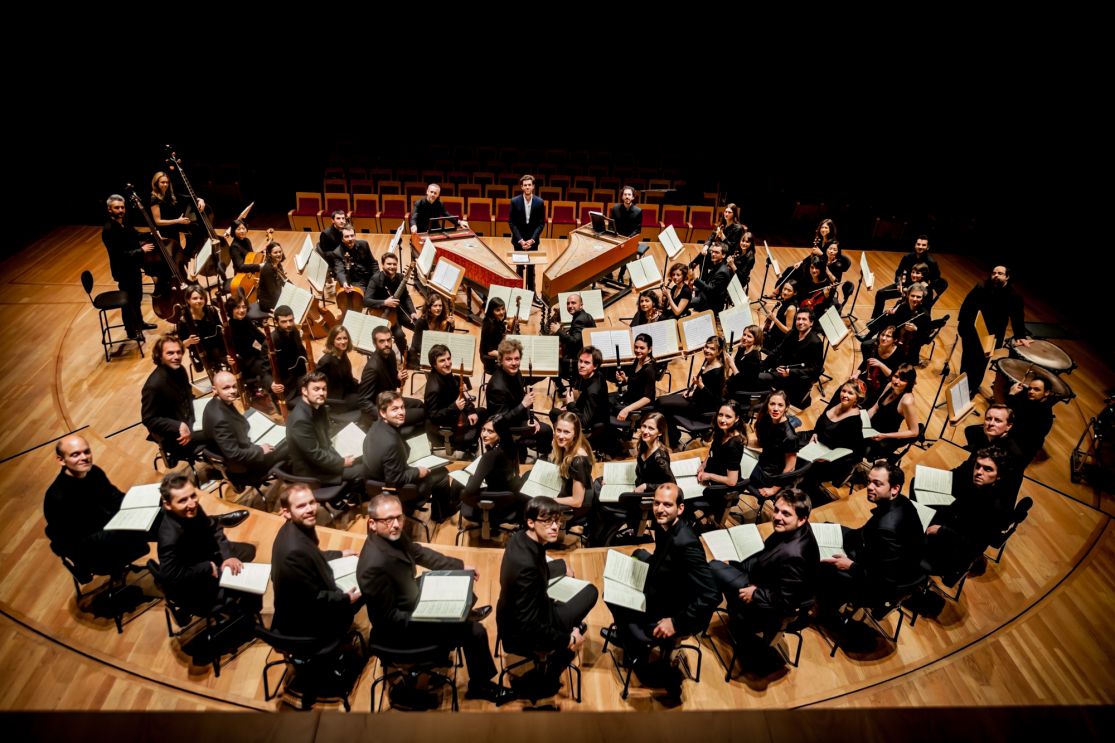 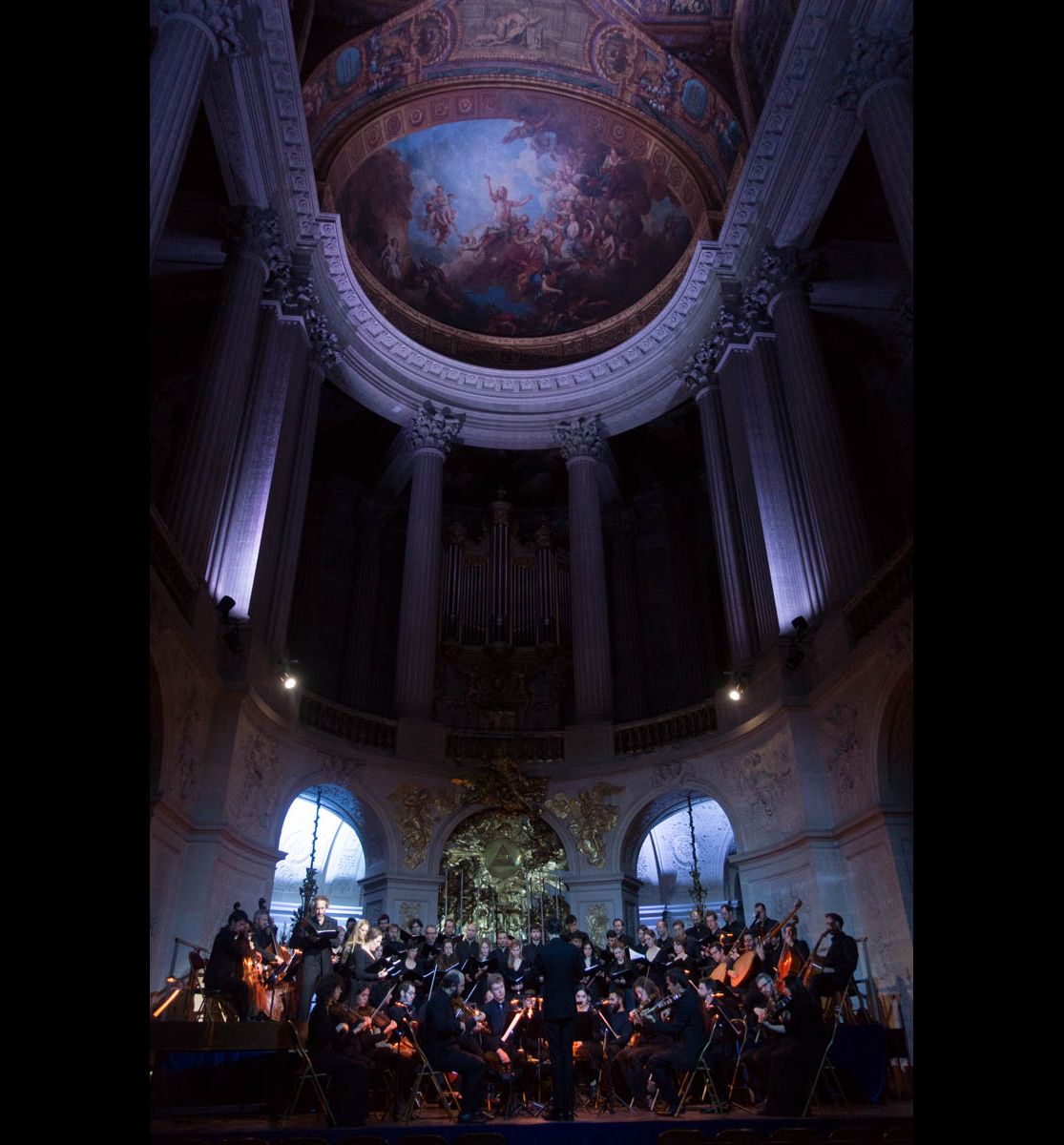 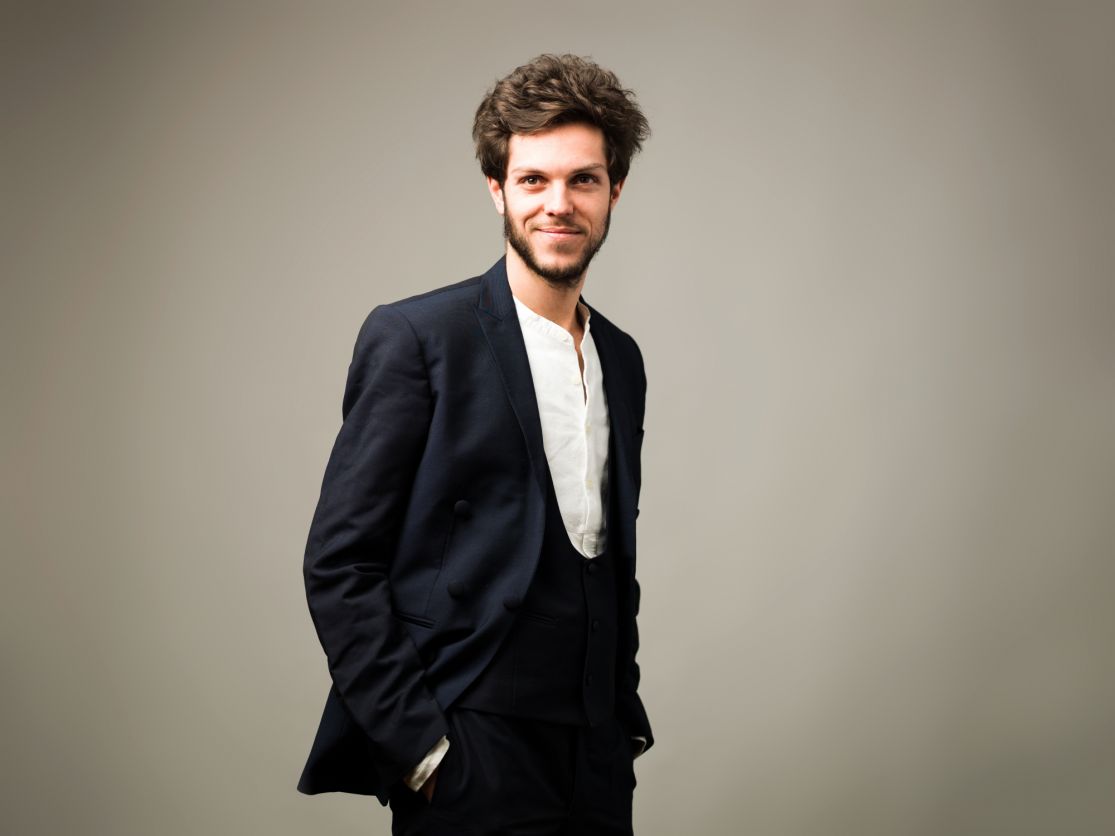 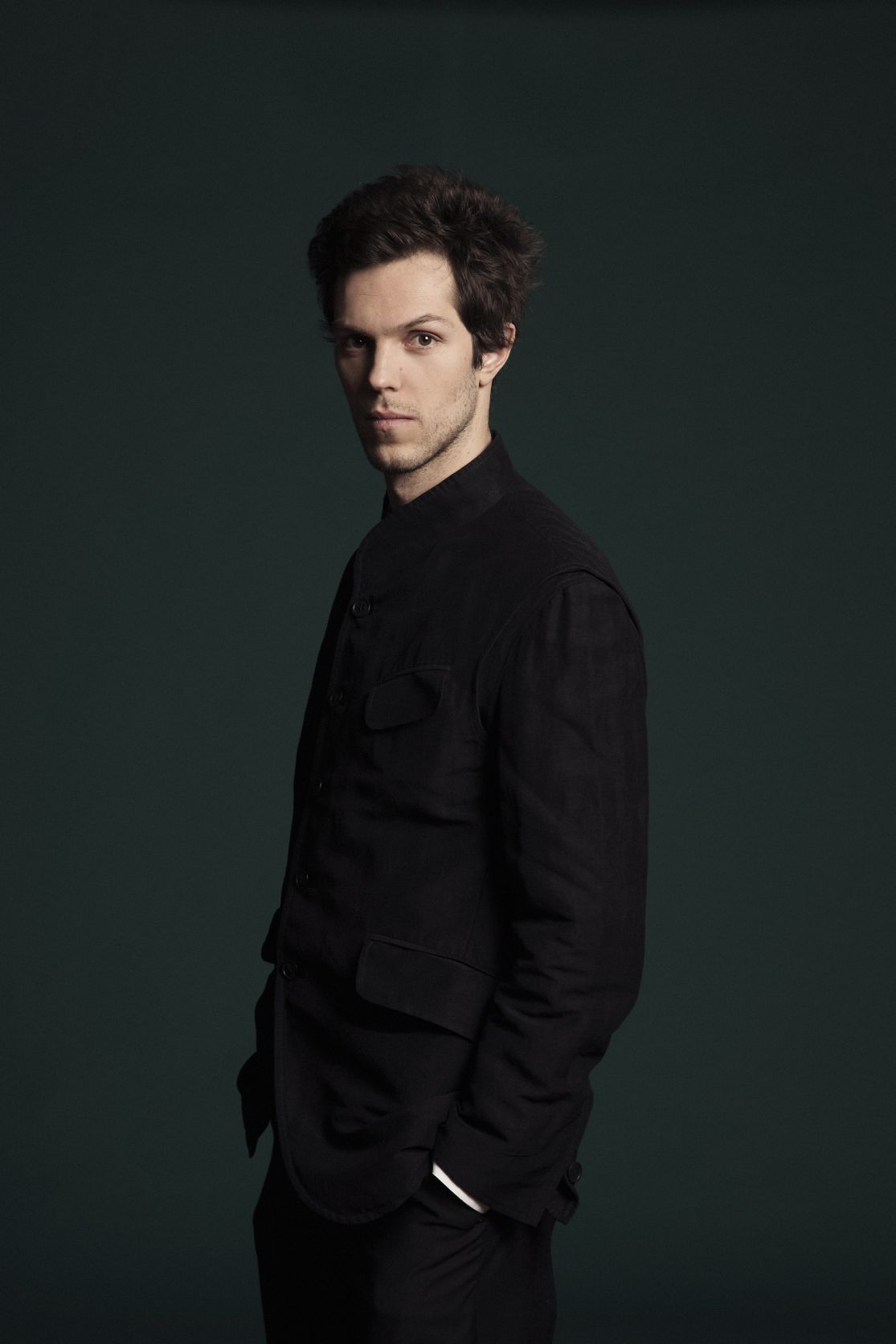 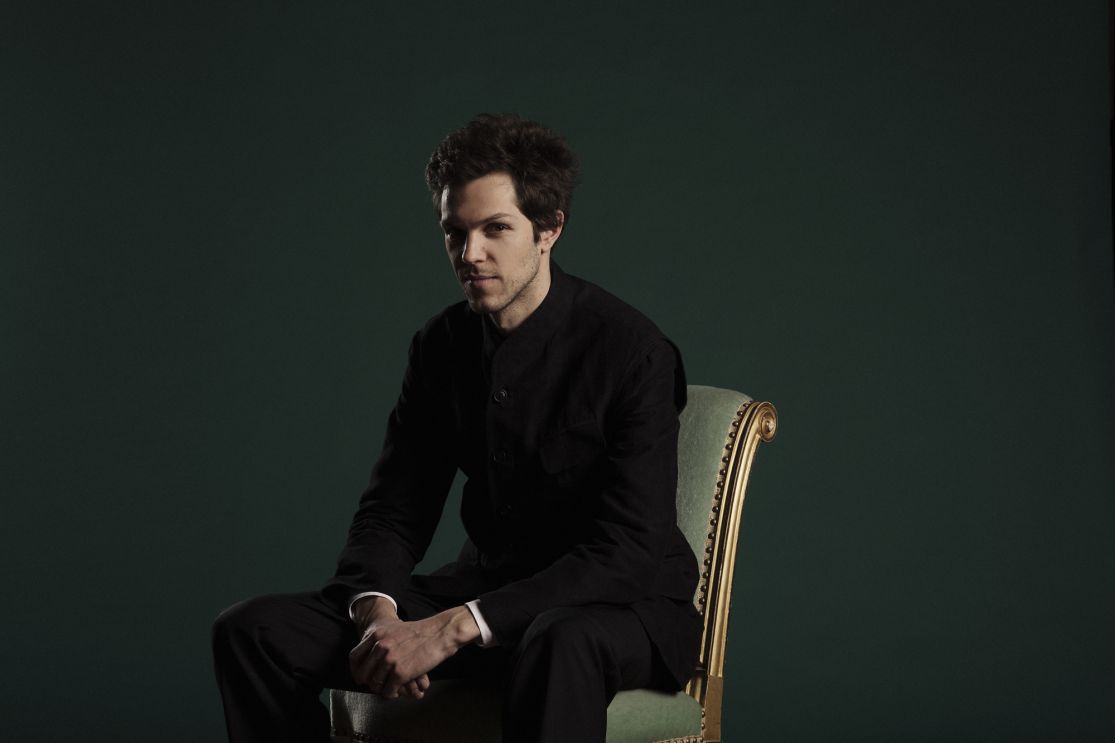 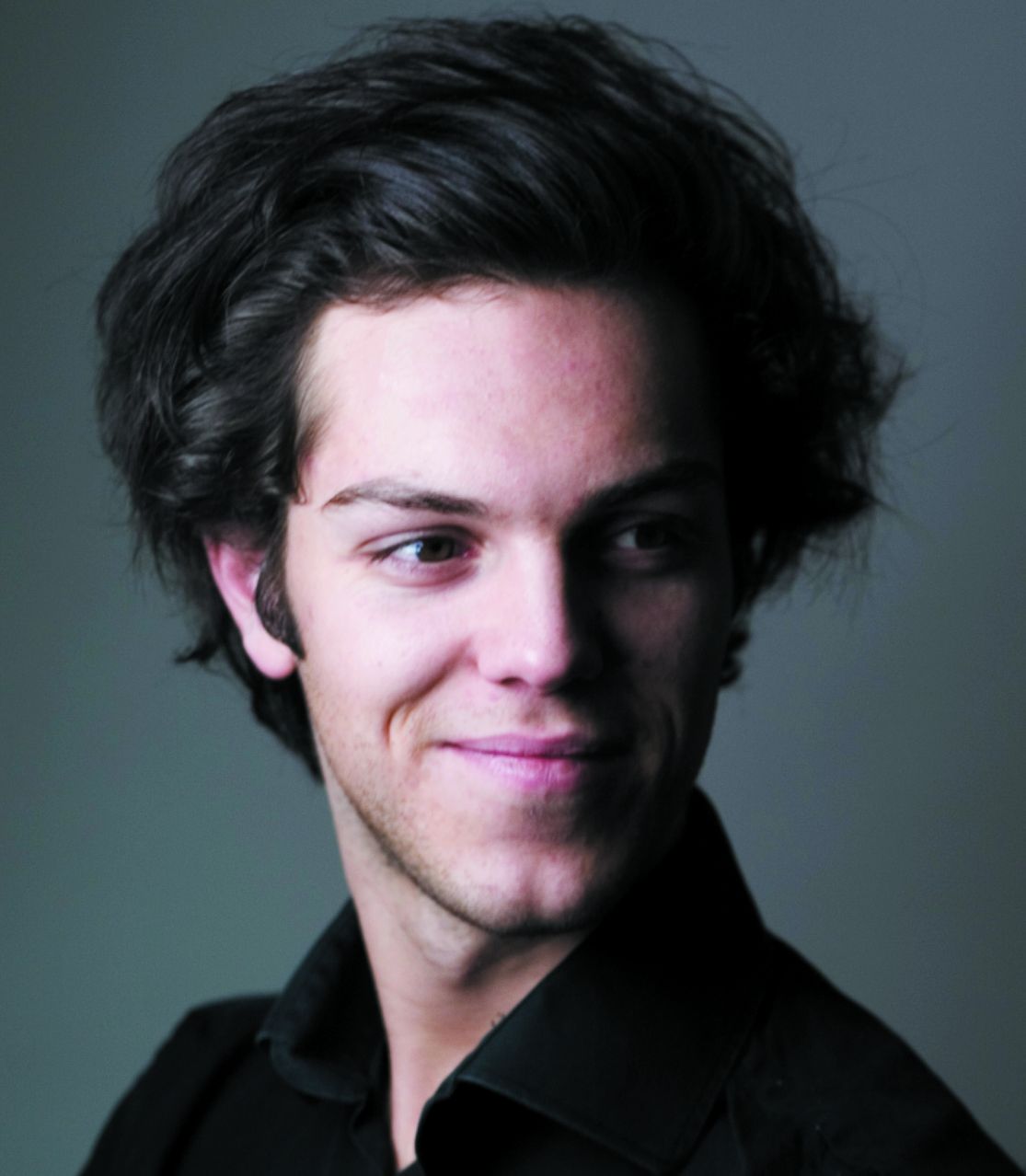