In 1743, two years before Rameau imagined his Platée, Boismortier had an extraordinarily modern and original "ballet comique" performed at the Académie Royale de Musique: Don Quichotte chez la Duchesse. In the course of an incredibly madcap plot, the hero meets monsters, enchanters, princesses, Japanese people... that serve as pretext for so many daring and offbeat dances and chorales. Musical beauty is combined with a parodic and irreverent comedy. A work of choice for Hervé Niquet, Corinne and Gilles Benizio!

Even though he is little known today, Boismortier was a prolific composer during the reign of Louis XV, producing in all fashionable genres. His first great success was Don Quichotte chez la Duchesse, a comic ballet he invented with Favart, a genius librettist who transformed the subject of Don Quichotte into a brilliant and colourful "theatre within the theatre" farce. Boismortier's writing sparkles in every sentence, in this fantasy where the Duchess makes Don Quichotte believe that he meets Dulcinea and a gallery of characters including Enchanter Merlin or the Infanta of Congo, while he is unknowingly on the stage of the castle's private theatre.

Hervé Niquet discovered this gem in 1988 and, to our great delight, it is staged with the complicity of Corinne and Gilles Benizio (Shirley and Dino), reviving the brilliant trio of King Arthur. Beware, baroque madness guaranteed!

Opera ballet comique in three acts on a libretto by Charles-Simon Favart.
First performed by the Royal Academy of Music on 12 February 1743. 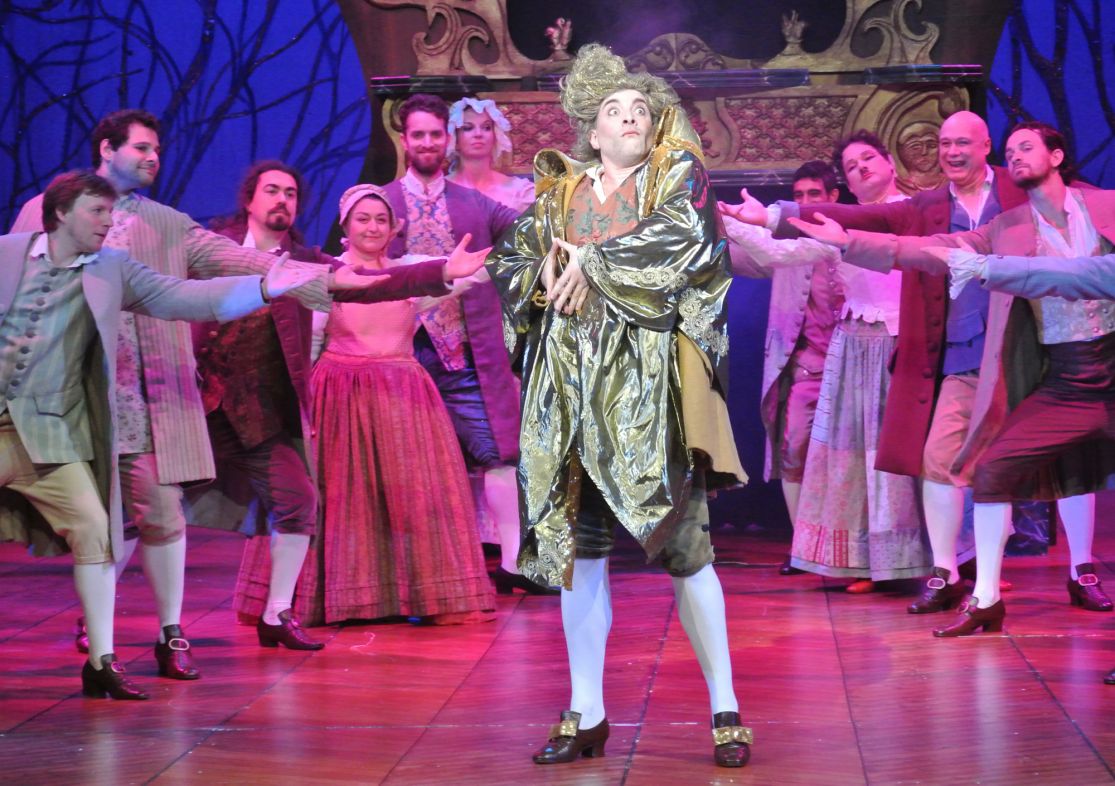 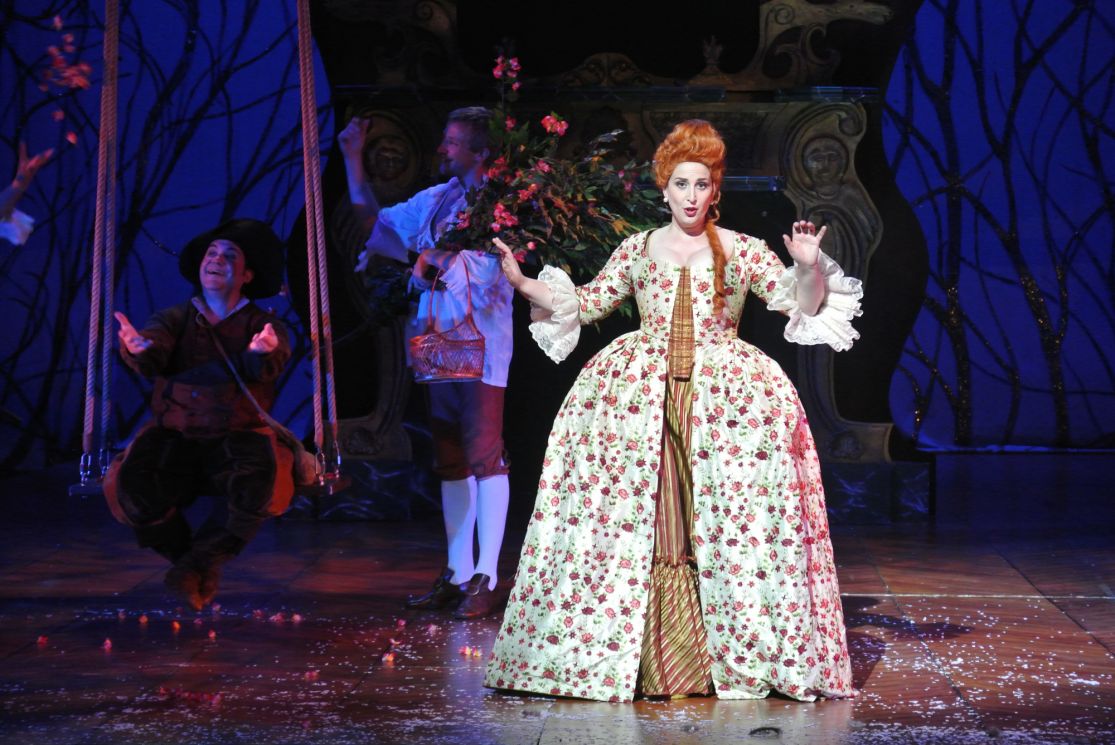 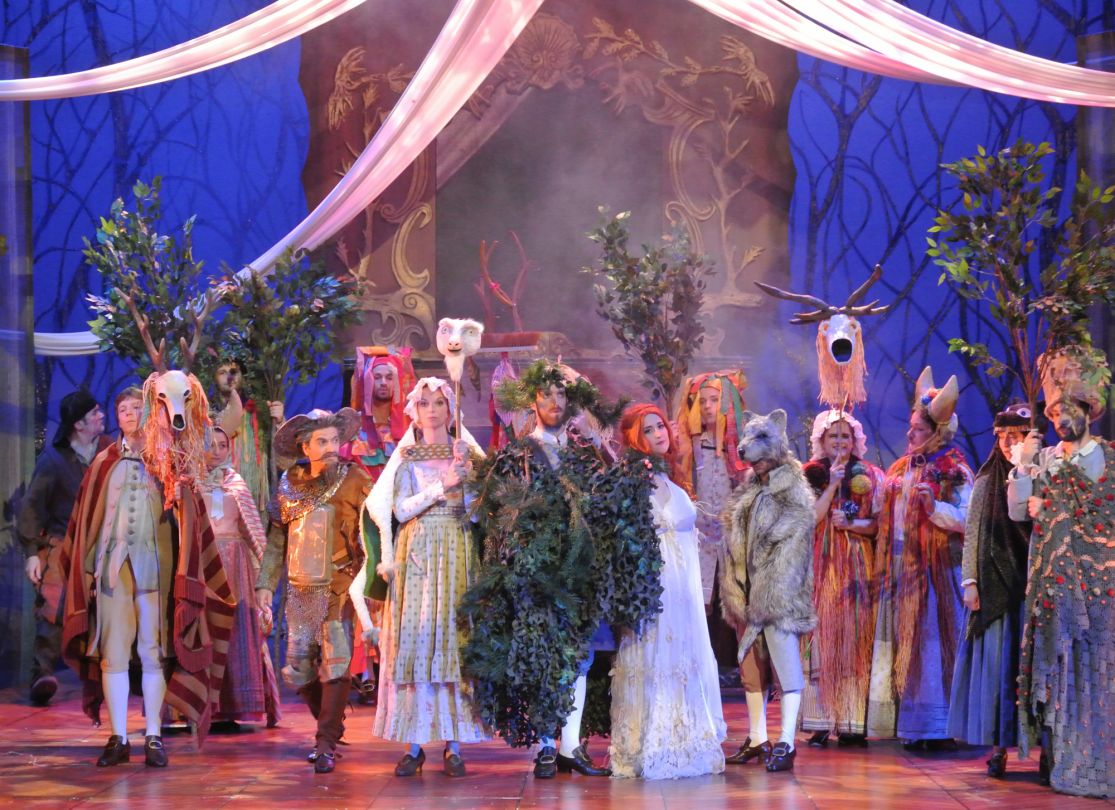 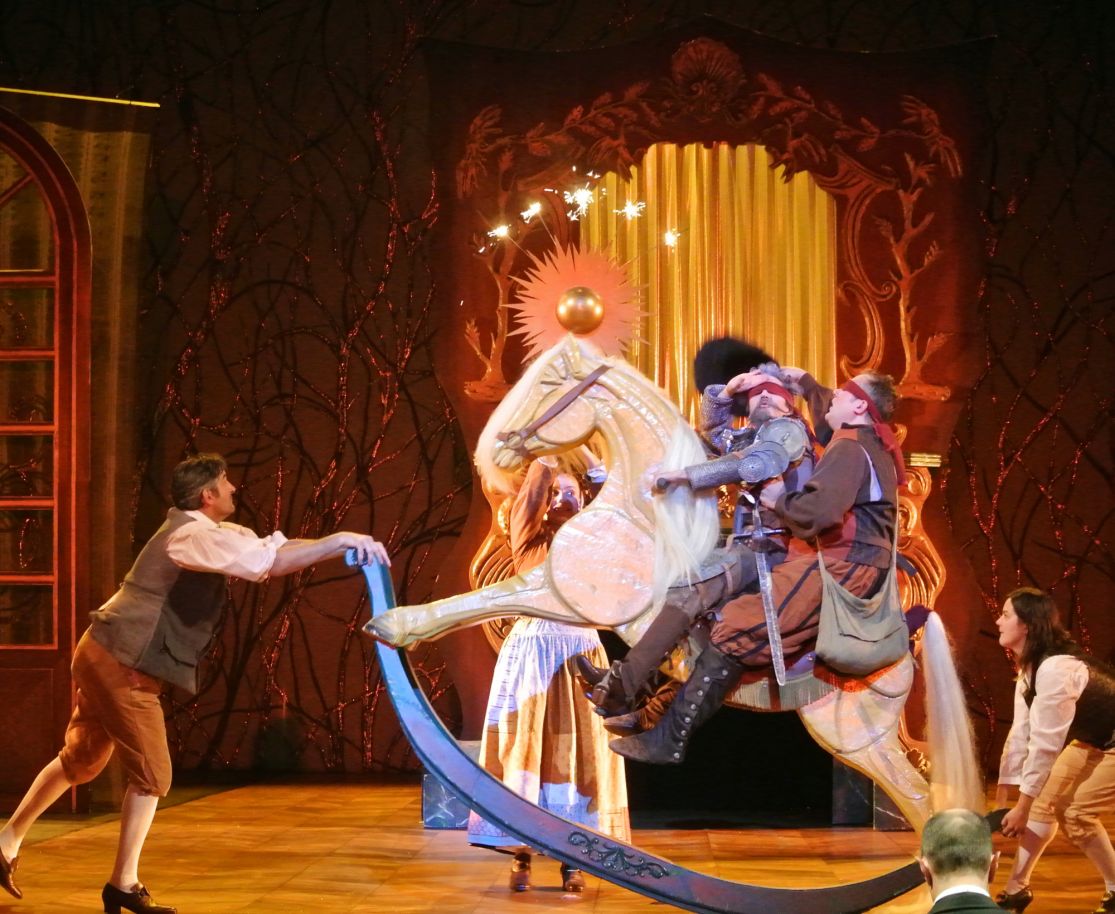 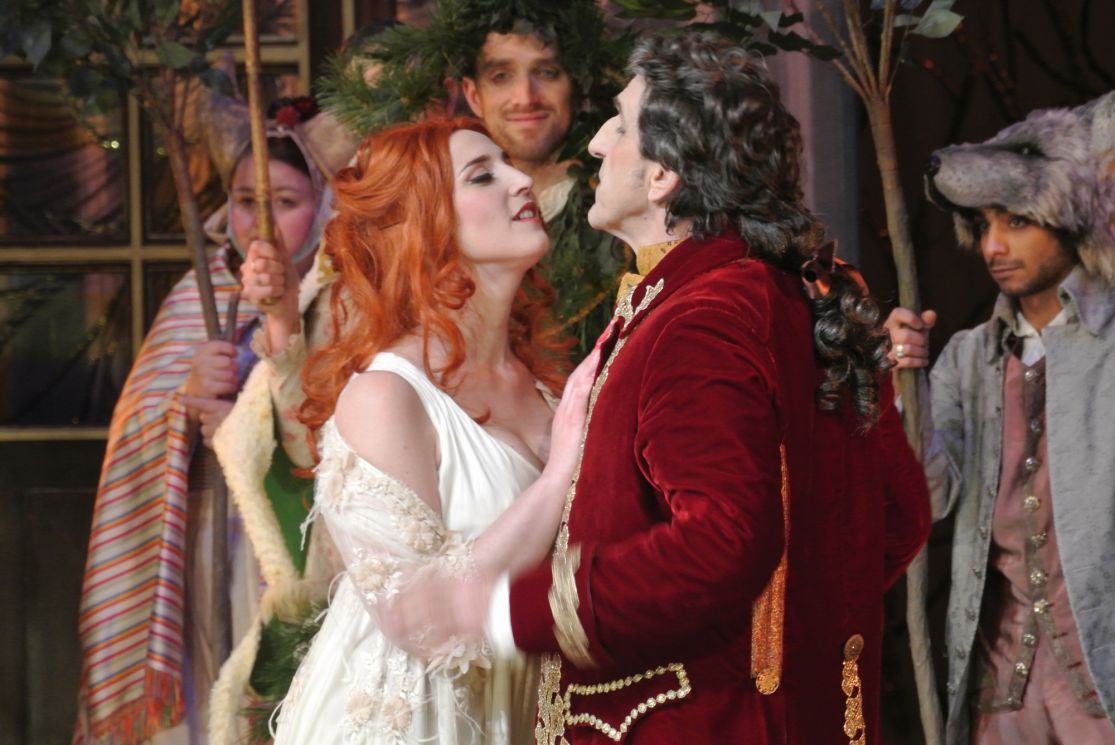 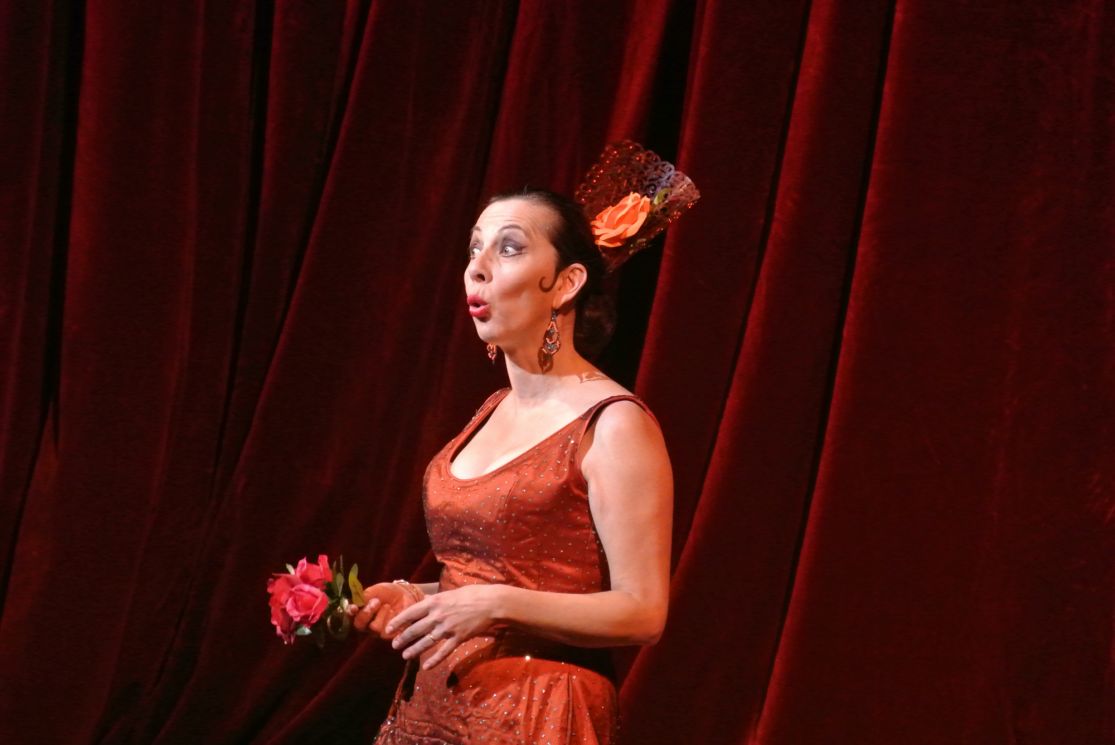 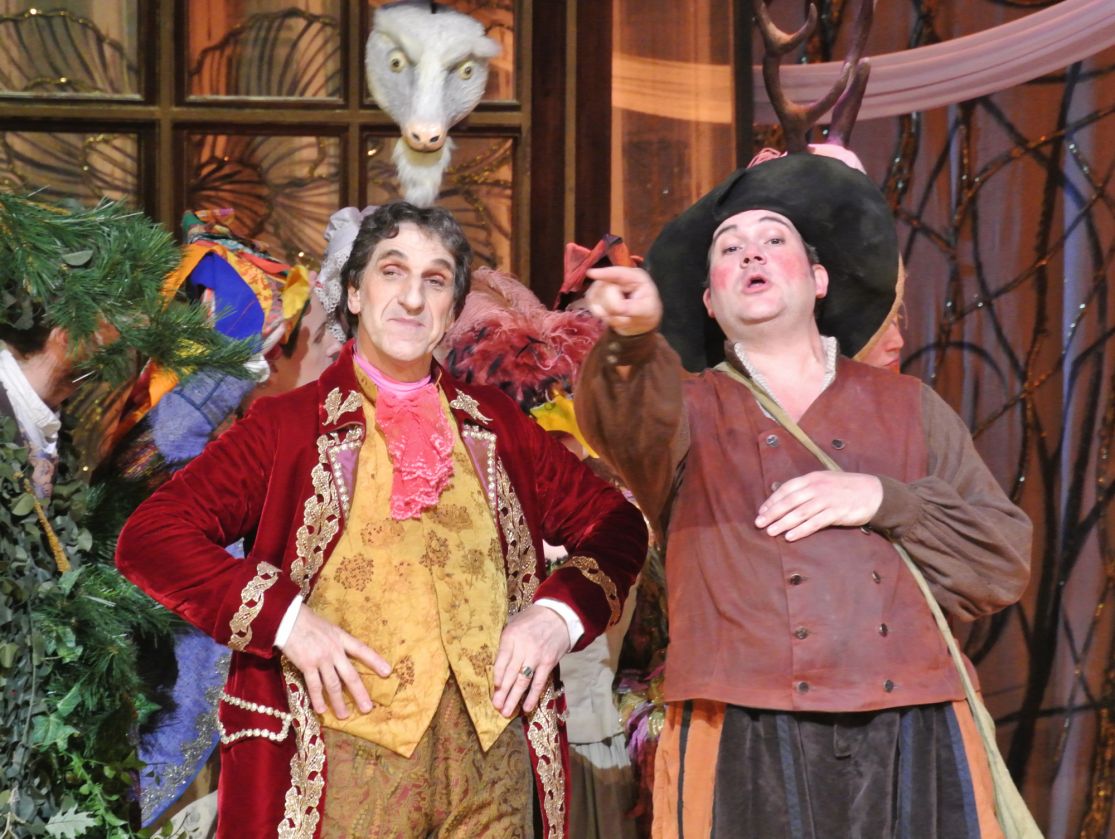 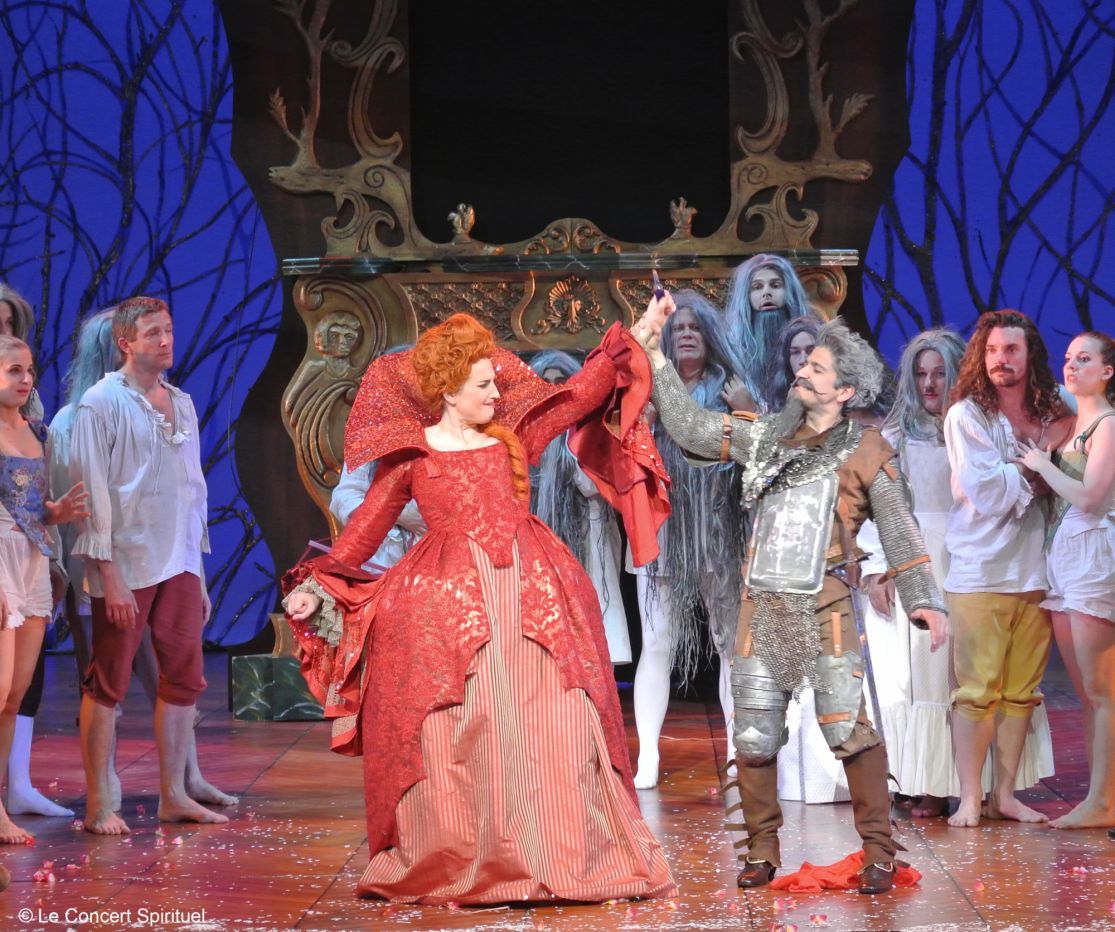 To ensure the best welcome possible, people with limited mobility are advised to book their seats by telephone at +33 (0)1 30 83 78 89. In case of any technical problem, the box office service remain available to complete your order by phone at +33 (0)1 30 83 78 89 (Monday-Friday from 11am to 6pm) or in our box office-shop (3 bis rue des Réservoirs, 78000 Versailles ; Monday-Friday from 11am to 6pm, and on Saturdays with concerts or shows except during the Musical Fountains Shows, from 2pm to 5pm).