Brel and Barbara Creation in 2001

John Zorn is one of the major composers in contemporary American music. The density and plurality of his exceptional oeuvre begun in the mid 1970s, his audacity and artistic freedom, have constantly attracted and fascinated the artistic director of the Béjart Ballet Lausanne. An encounter between the avant-garde musician and the choreographer was in the books. Lausanne, 2018, the Béjart Ballet Lausanne studio. Gil Roman confronted the considerable volume and variety of the musician's compositions and immersed himself into the universe created by the multi- instrument genius from 1990 to 2017… This is how step by step, with one movement, one gesture, Gil Roman has taken his dancers beyond walls…

“For thirty-five years, Barbara, my faithful friend, my sister said to me “I’m black light!” and I created a choreography on L’Aigle noir, followed by a film, I was born in Venice, where she had the lead role, Luminous Night and Jorge Donn was the Sun. I met Brel in Brussels, where I was living at the time with my company, when he was performing The Man from La Mancha at the Théâtre Royal de la Monnaie. He said: “One day we’ll do something with Barbara and me”…” Maurice Béjart

“The inscription for my Bolero, said Ravel, should be: Get that into your head”. More seriously, he explained: “In 1928, at Mrs Rubinstein’s request (Ida Rubinstein, a famous Russian dancer and actress), I composed a bolero for the orchestra. It is a dance with a very moderate, constantly uniform movement, both in melody and harmony and rhythm, the latter constantly marked by the drum. The only element of diversity is brought by the orchestra crescendo.” Maurice Béjart described how he sees Ravel’s work: “The music is too well-known but always new because of its simplicity. A melody – of oriental, not Spanish origin – coils tirelessly around itself, increasing in volume and intensity, swallowing up the sound space and submerging the melody at the end.” 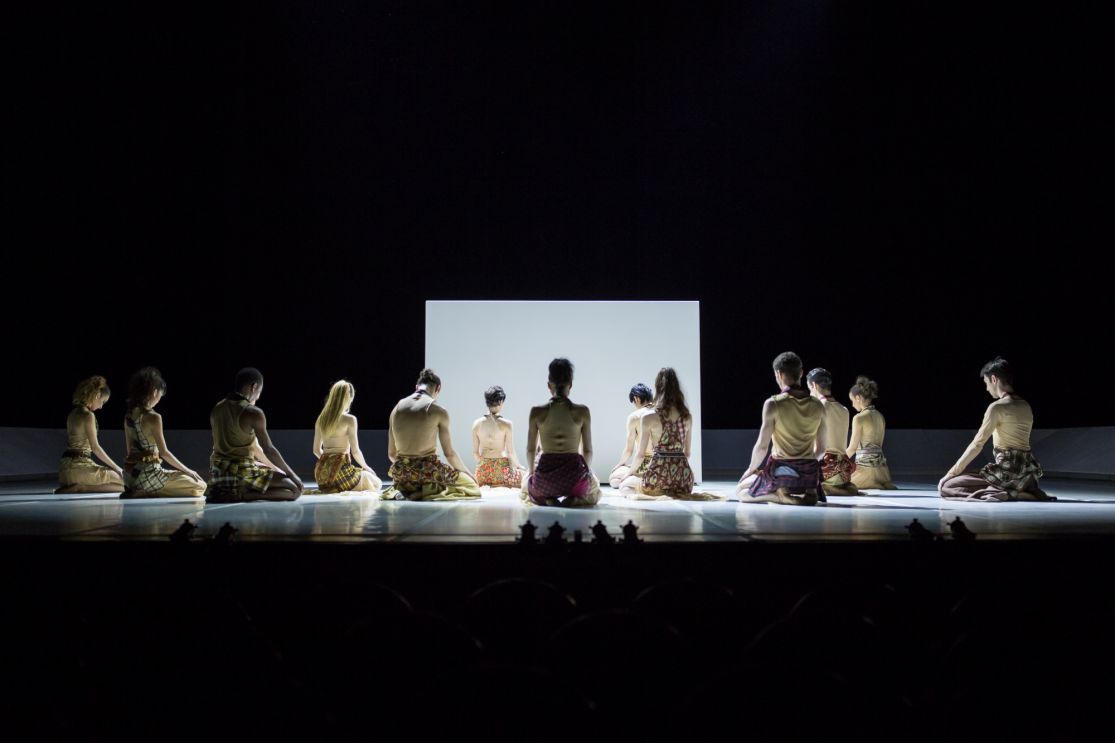 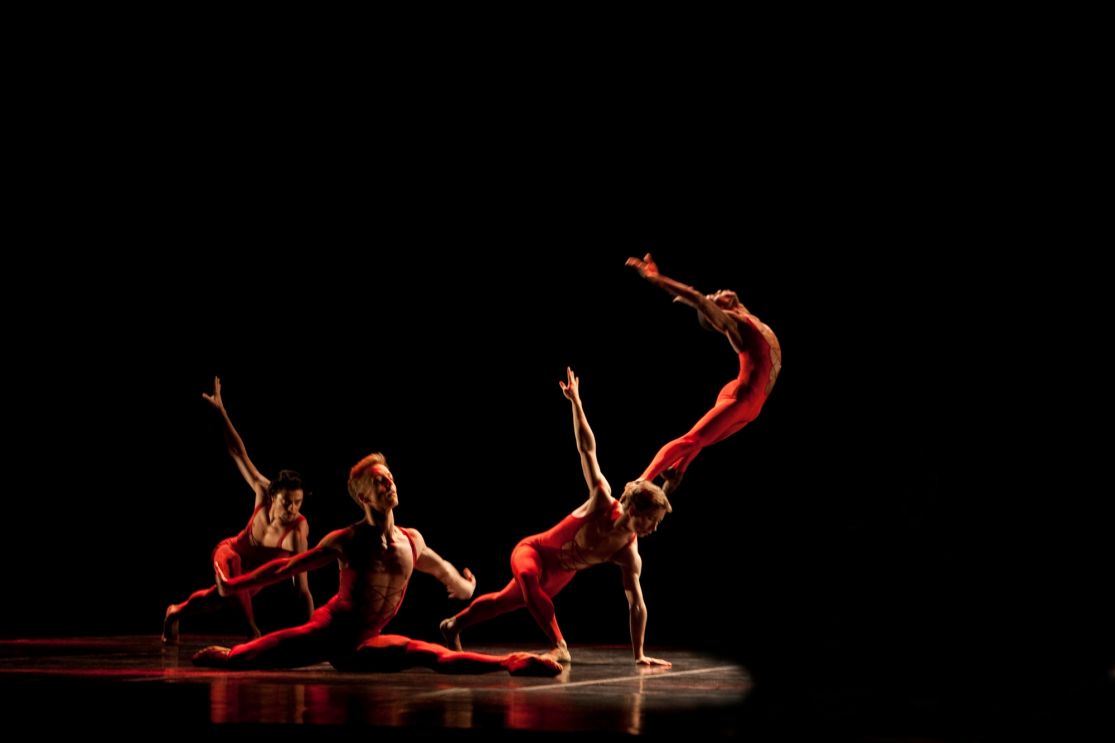 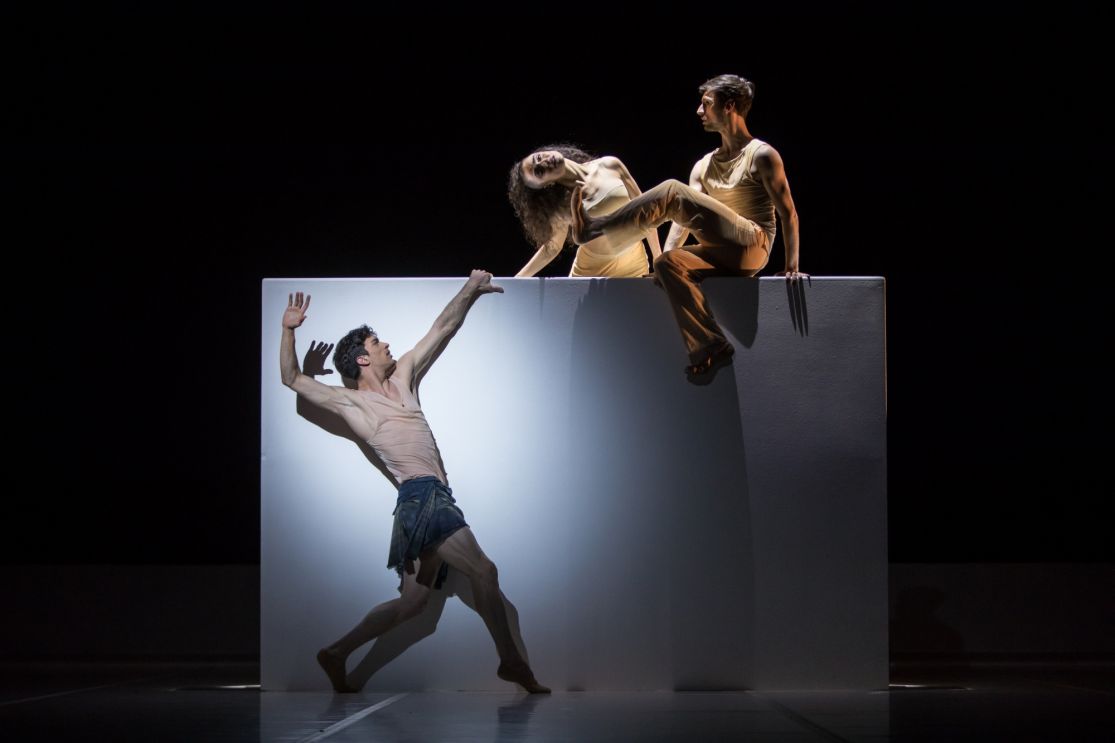 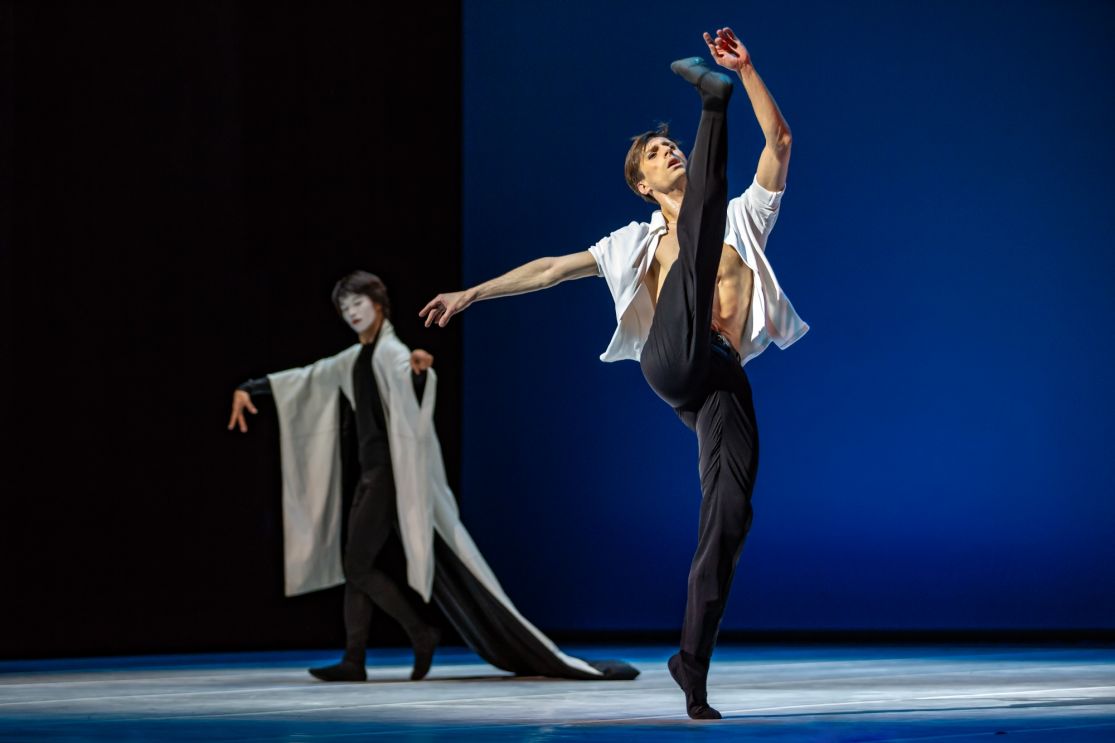 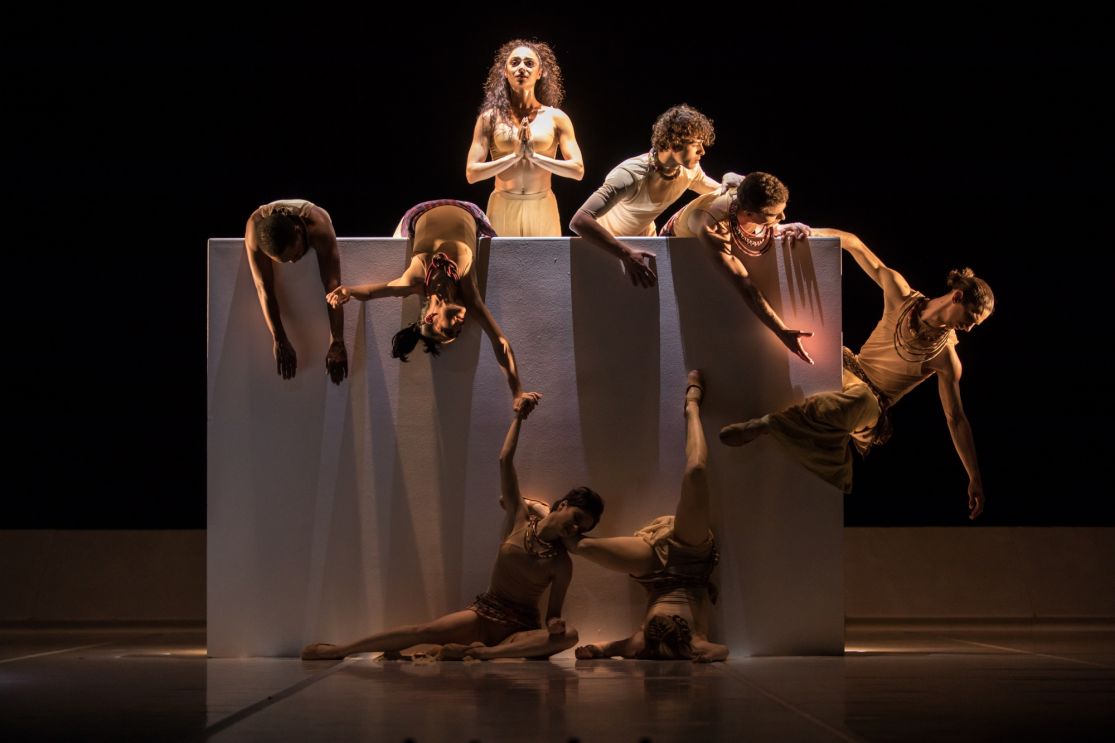 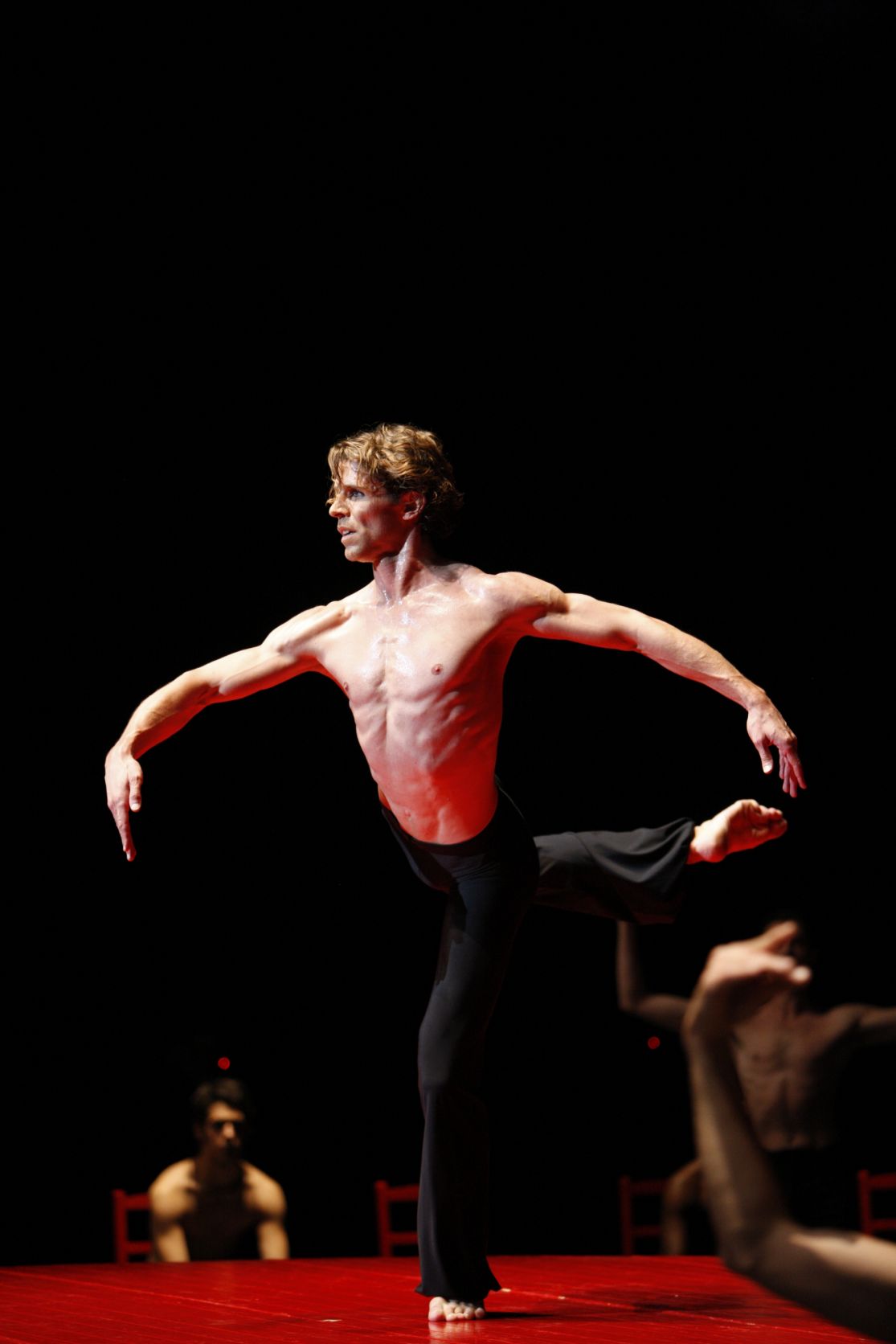 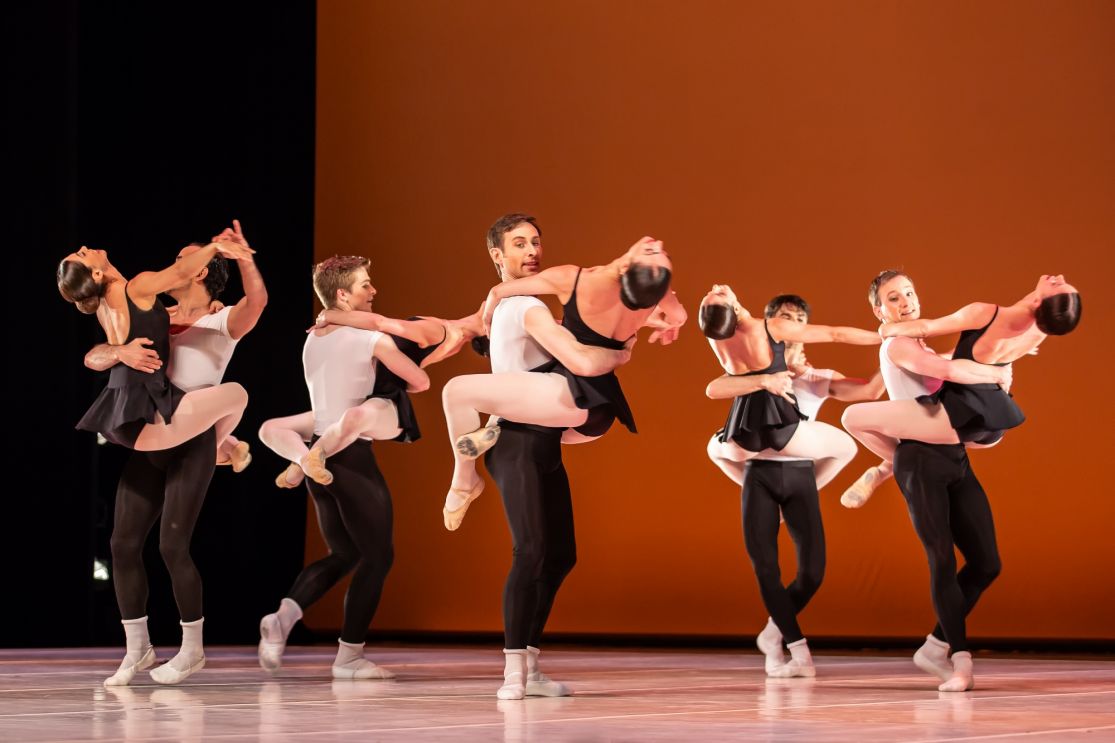 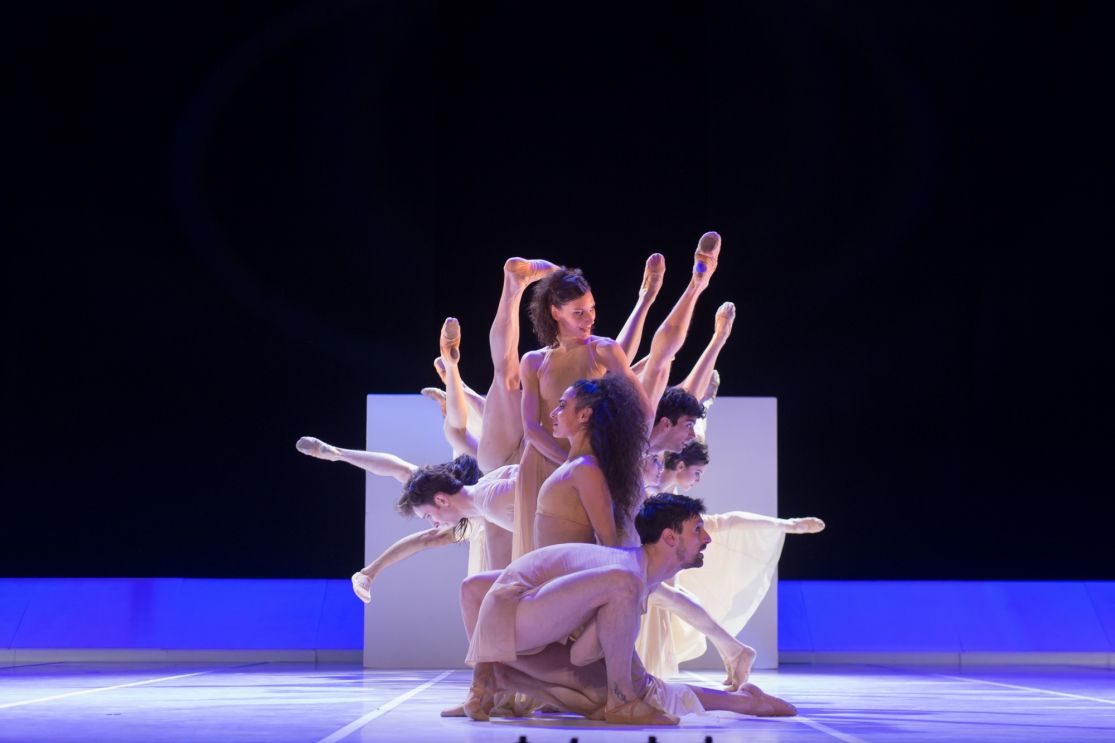 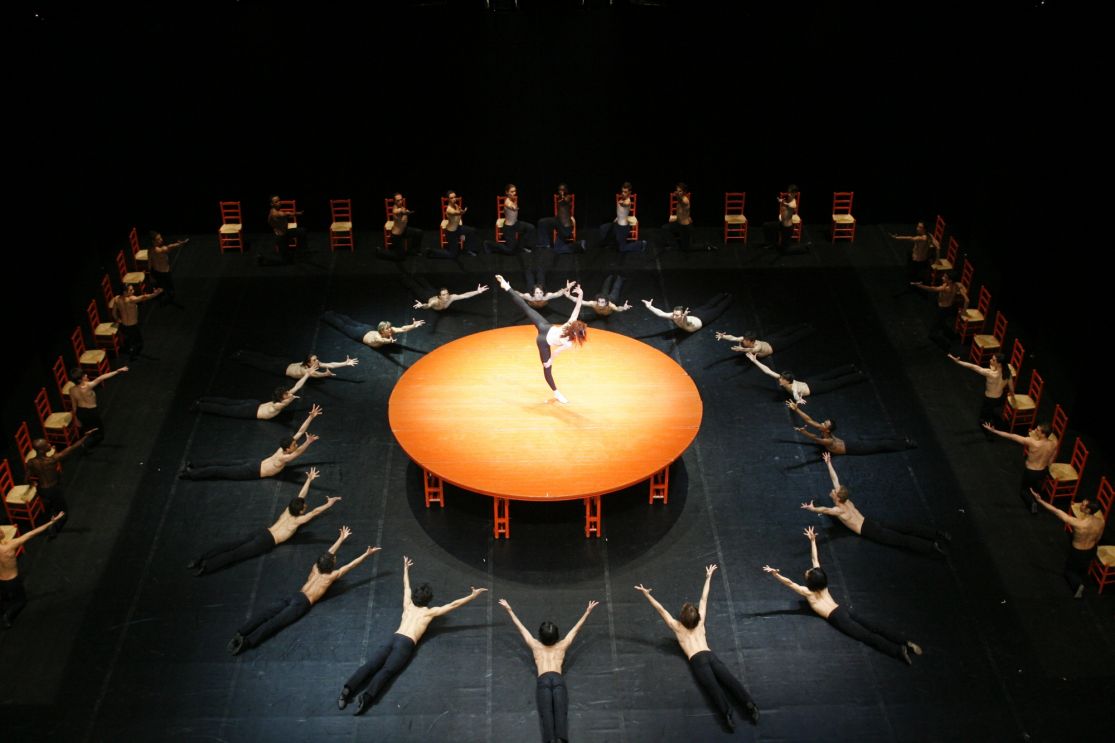 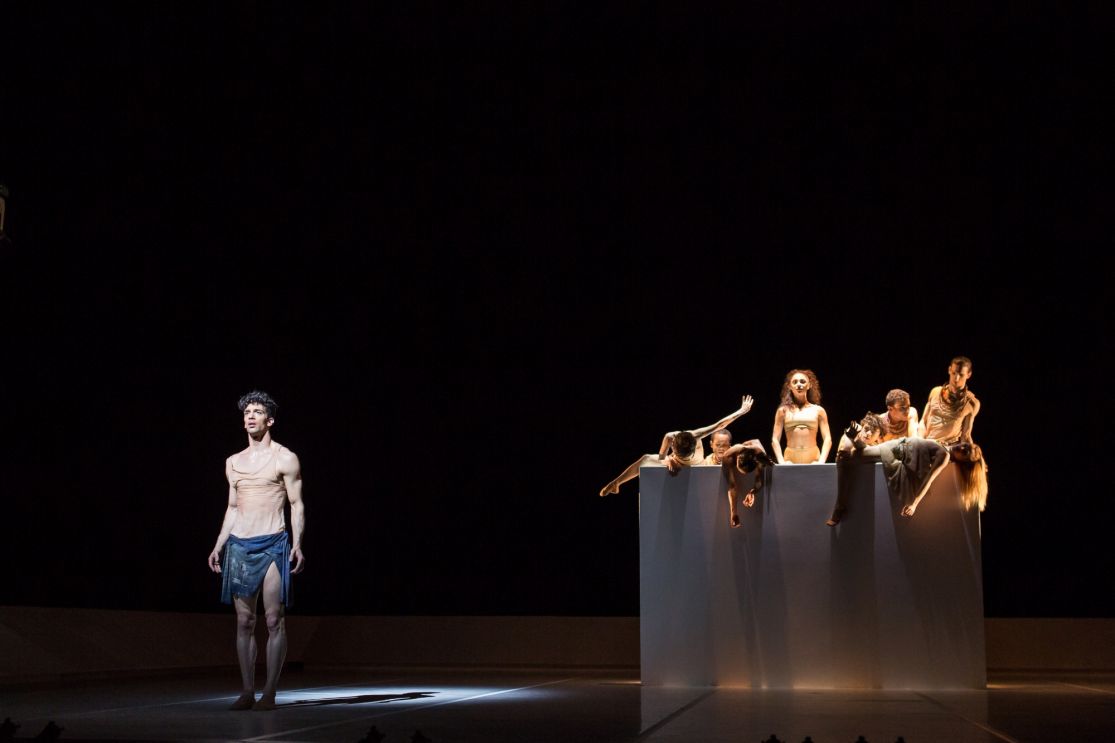 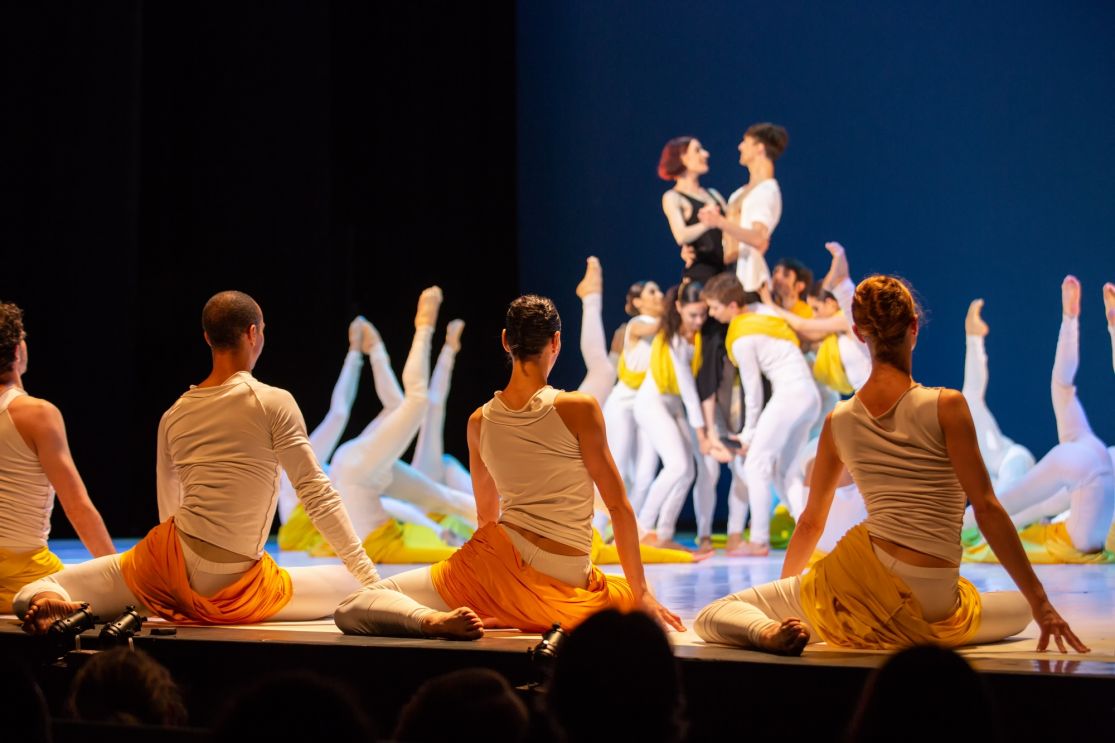 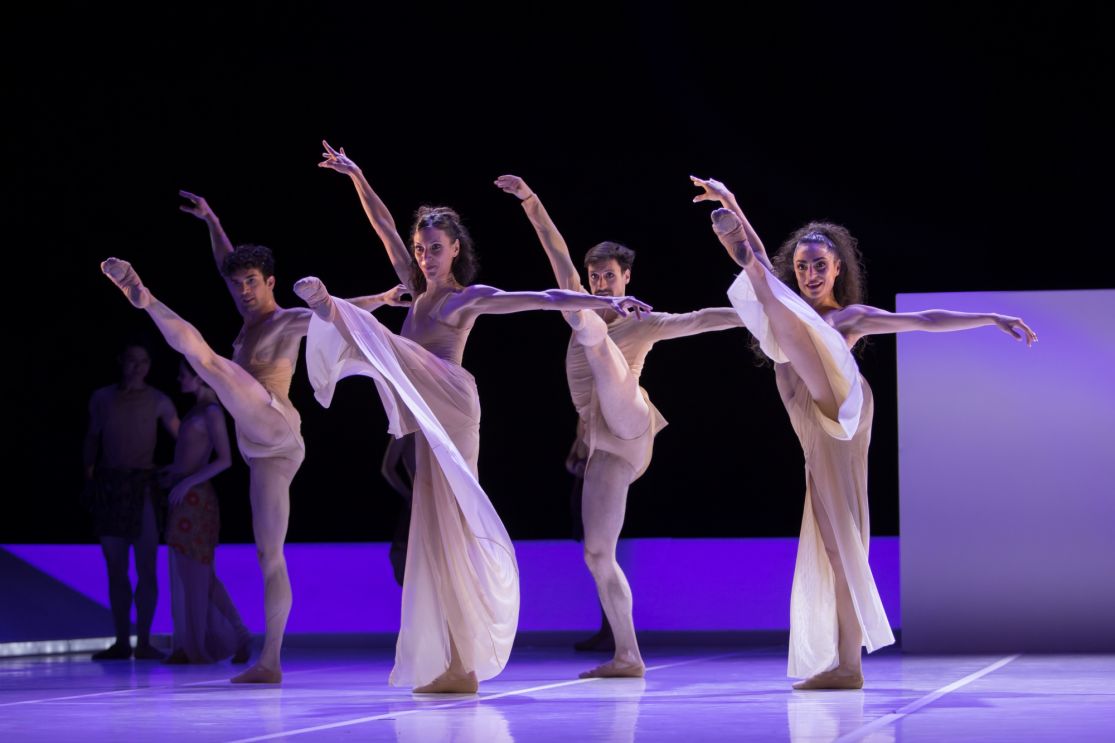 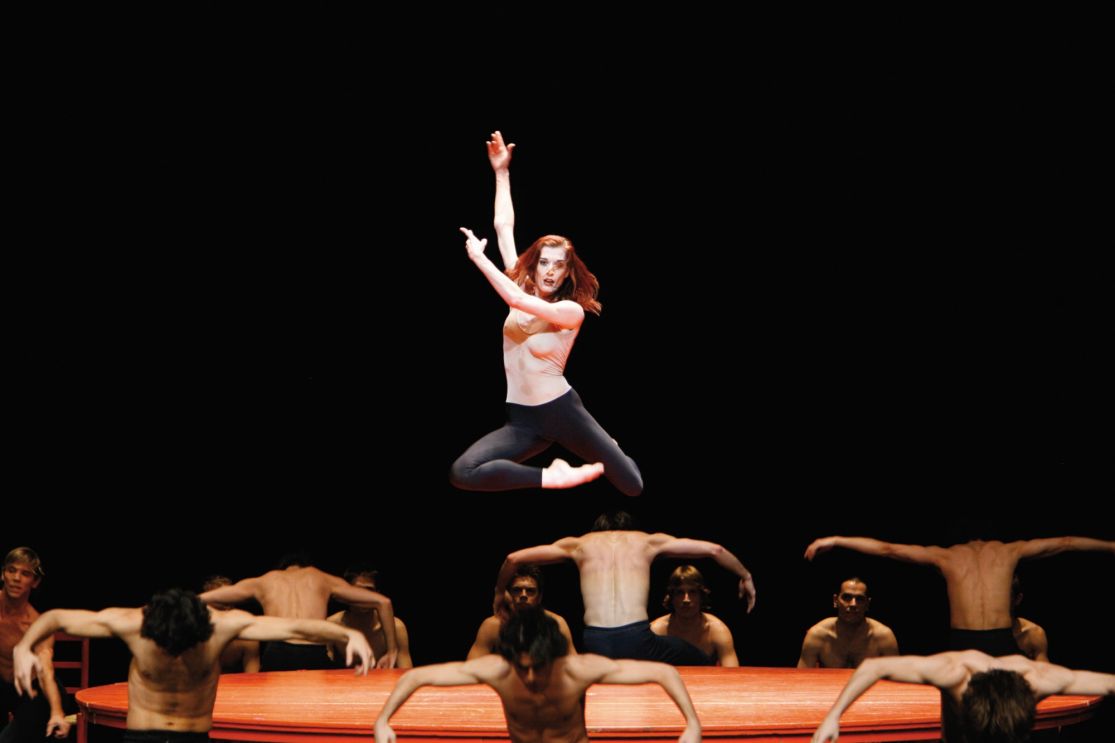 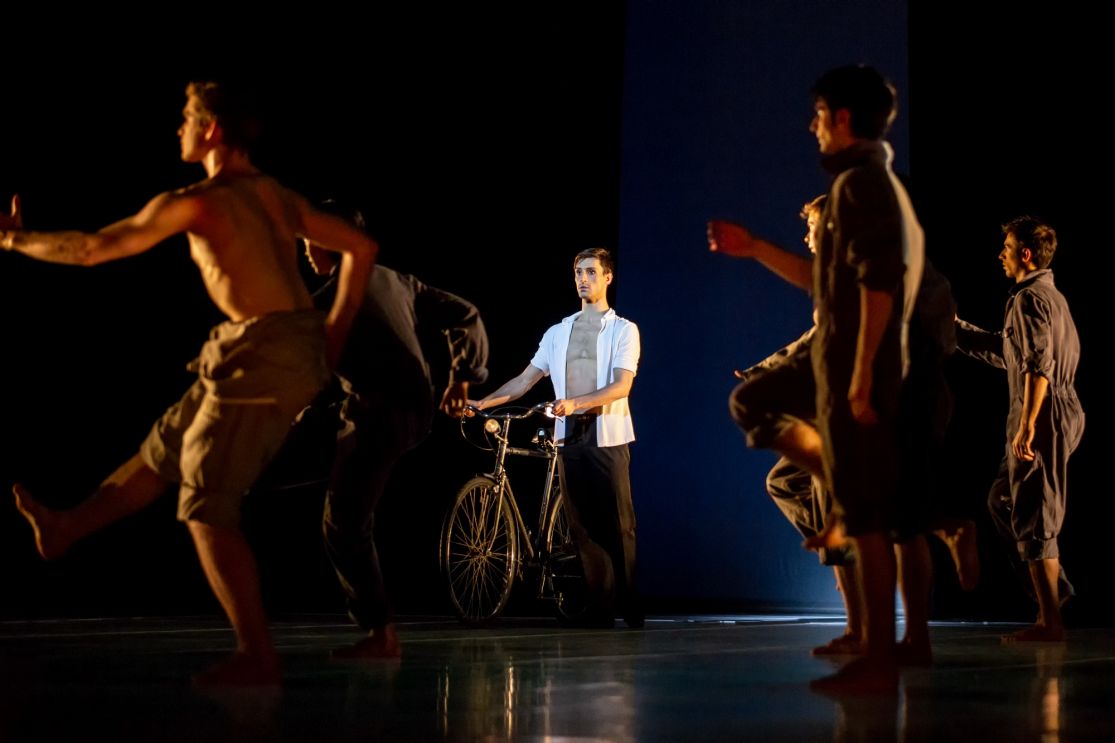 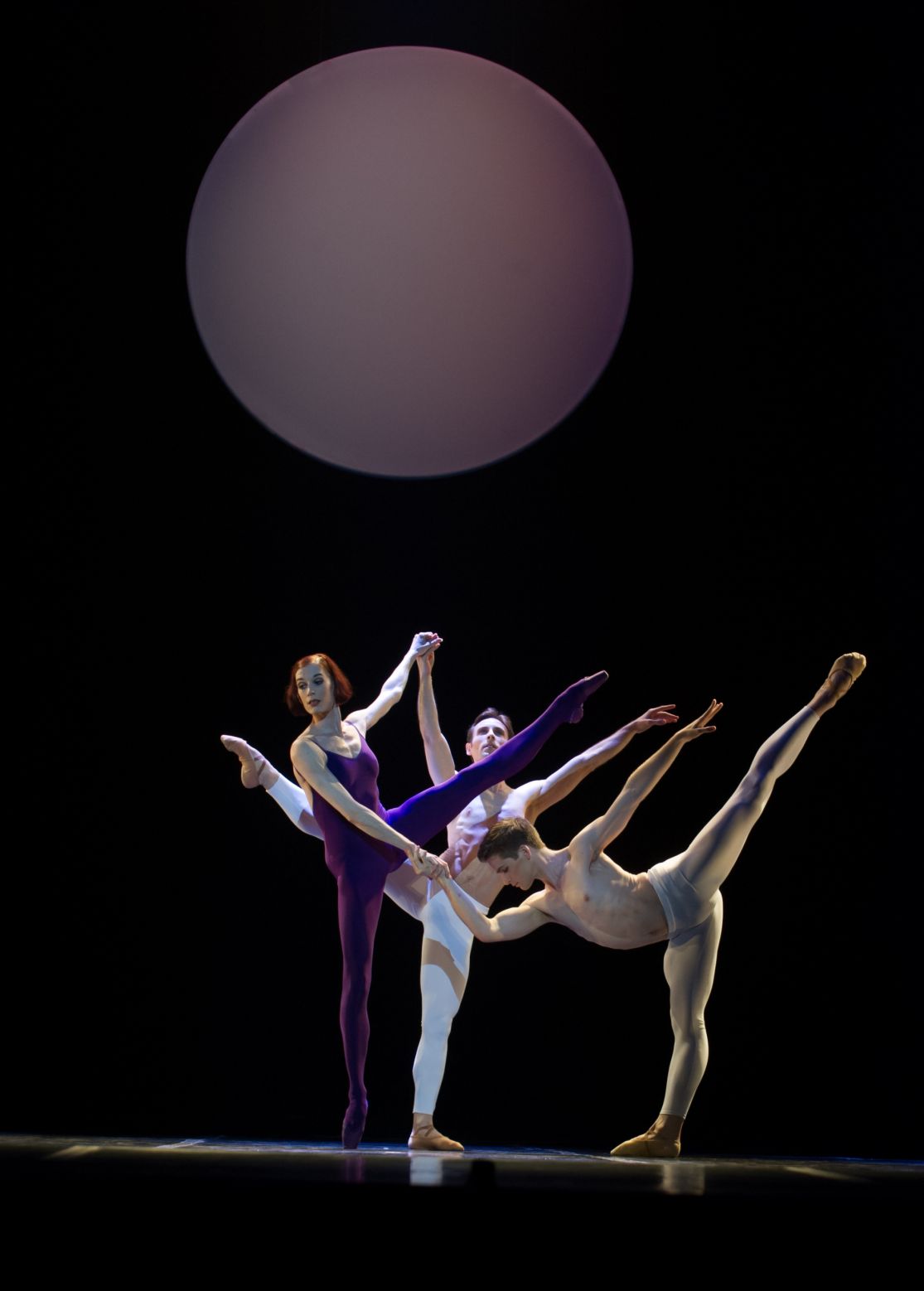 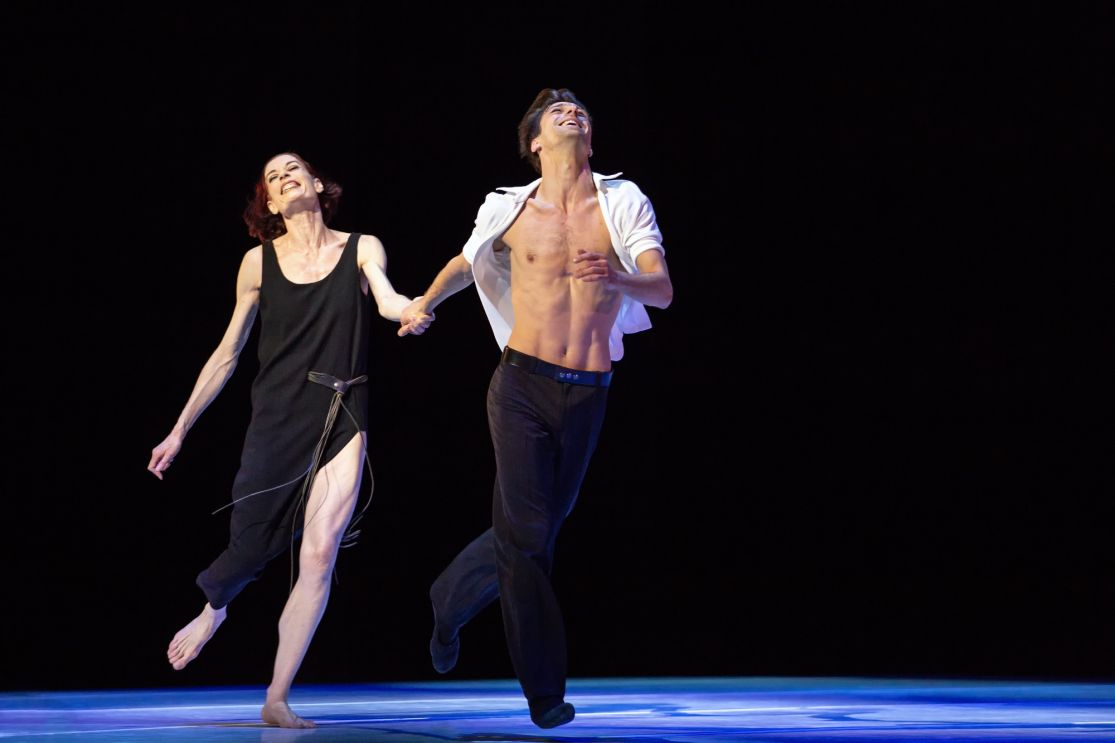 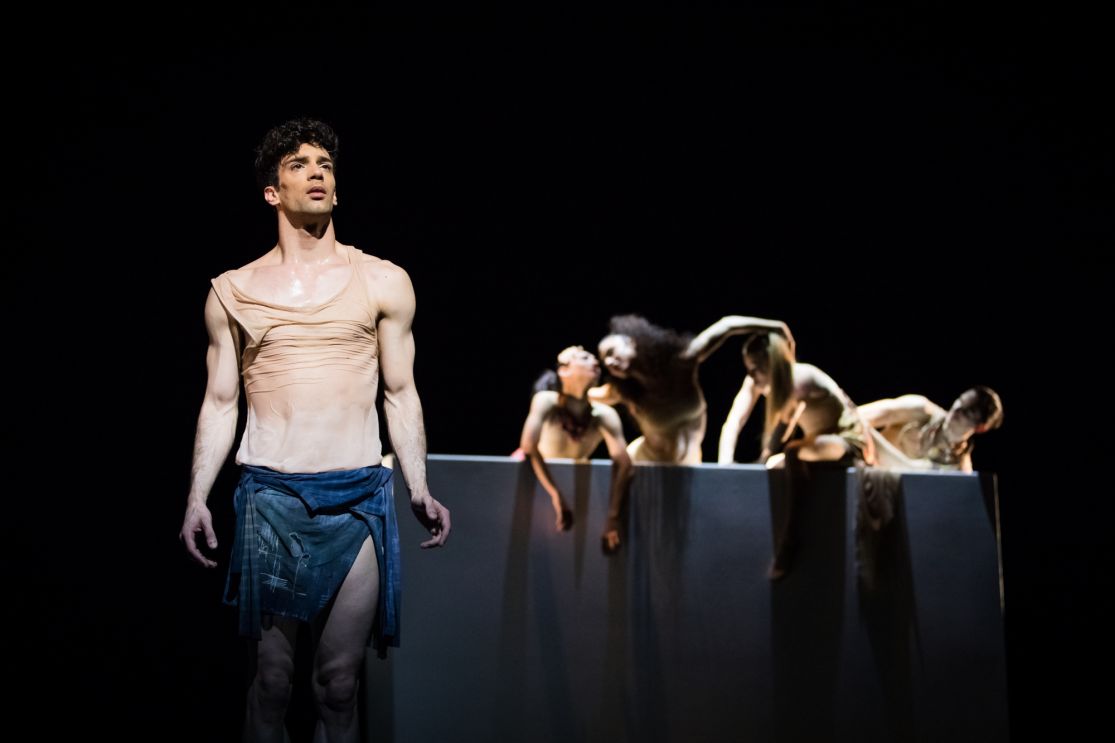