"Beethoven is a Titan, an Archangel, a Throne, a Domination. Seen from the height of his work, everything else in the musical world seems lilliputian. He could, indeed he must have paraphrased the apostrophe of the Gospel, and said: "Men, what have you and I in common?” Hector Berlioz, The Grotesques of Music.

Beethoven's 5th Symphony is one of the most famous works in the classical repertoire. This work, which was germinating in Beethoven's mind long before he began composing it in 1805 and its premiere in Vienna in 1808, is best known for its iconic four-note rhythmic motif, which the composer describes as "fate knocking at my door”. But it is the inexhaustible energy of 'Freedom', inspired by the French Revolution and even the early Empire, that drove Beethoven to an exceptional exaltation never attained in music before.

The Symphonie fantastique, Episode de la Vie d'un artiste (1830), exactly contemporary with Victor Hugo's Battle of Hernani, opened the field to musical romanticism. Greatly influenced by Beethoven, this first symphony opens up a completely new level of accomplishment and originality. The term "programme music" (that tells a story) originated from this work. Half autobiographical, half fantasy, the composition relates the love of a delirious young musician (Berlioz) whose obsession with his beloved (the English actress Harriet Smithson, he first saw as Ophelia in Shakespeare's Hamlet) appears in the form of a cyclical theme, present in all five movements and dubbed 'idée fixe'. This insistent melody never leaves the artist's ebullient brain, to the point of torturing him and driving him to poison himself, however he doesn’t die and a "March to Torture" leads to a fantastic "Dream of a Sabbath Night" ending in a relentless and irresistible race to the abyss, with all the forces of the orchestra sounding as never before.

The premiere was a triumph, but Harriet, who refused all Berlioz's advances, was not aware of this. When in 1832 she was invited by a friend to the second performance of the Fantastique in Paris she sat in the auditorium without realising that she was THE subject (which all the audience around her knew!), Berlioz looking at her like a demon as he played the timpani throughout the work. Carried away by the incredible atmosphere of the concert, she finally agreed to see Berlioz, and they were soon married and parents. Although the rest of their marriage was less happy, it remains the most incredible artistic love story... 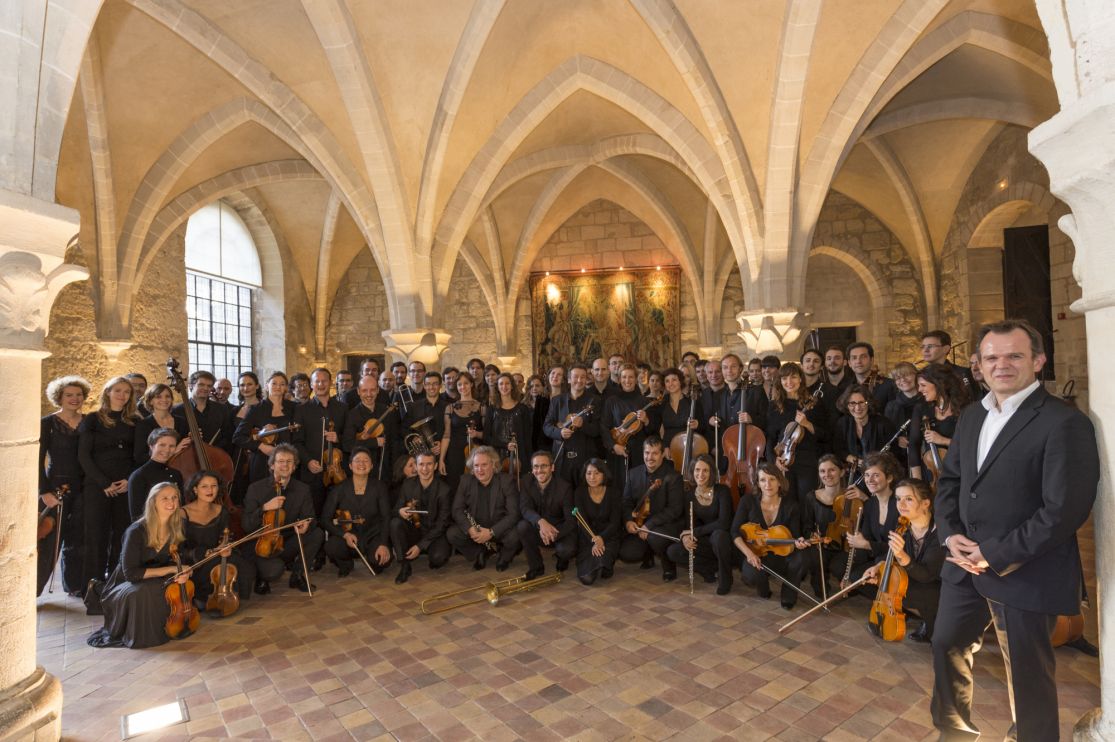 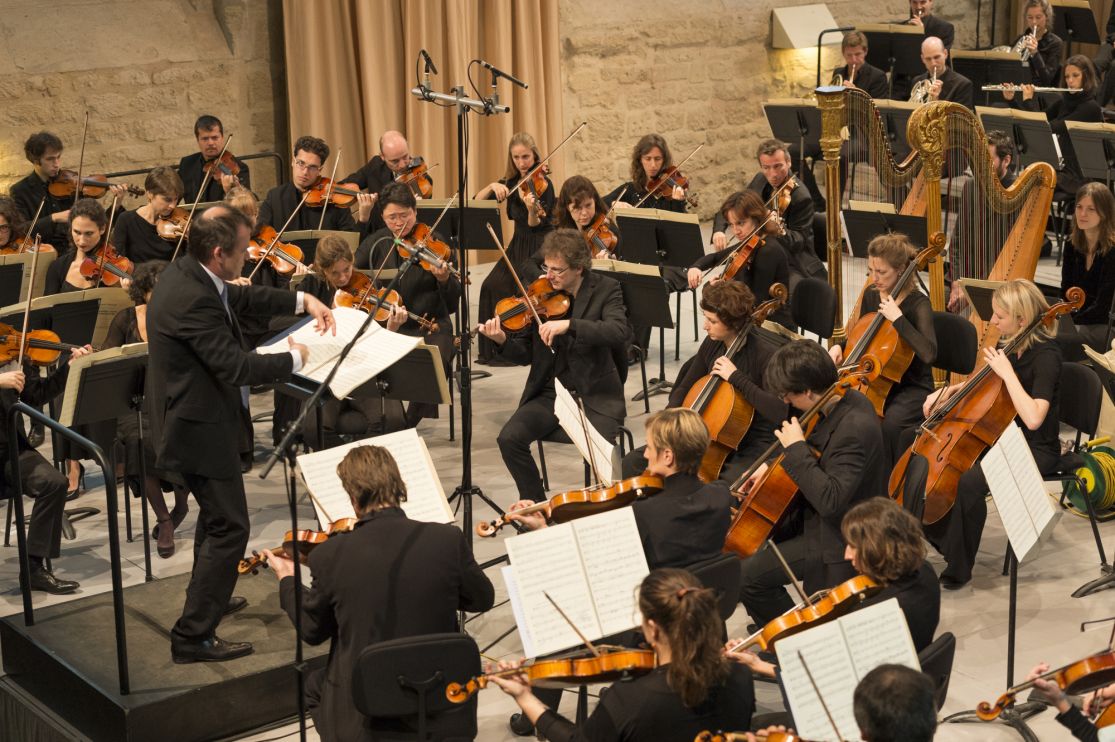 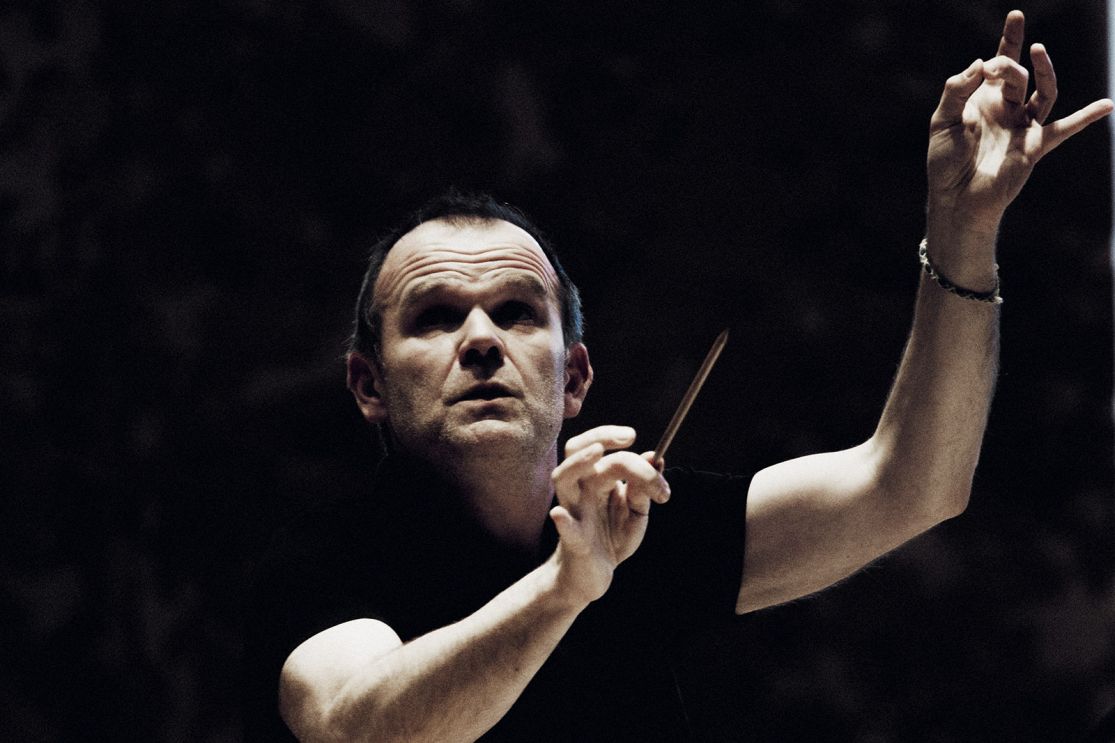 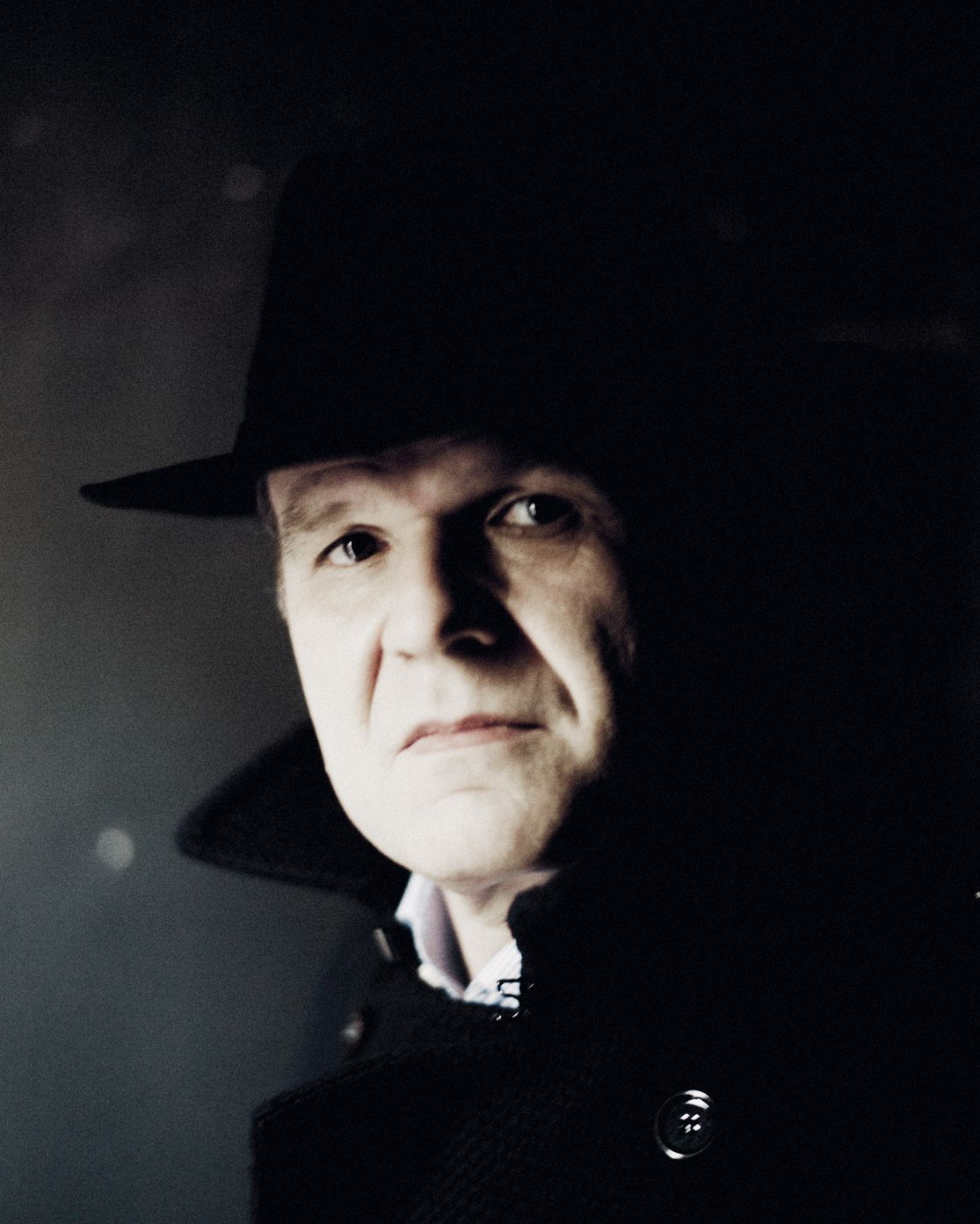 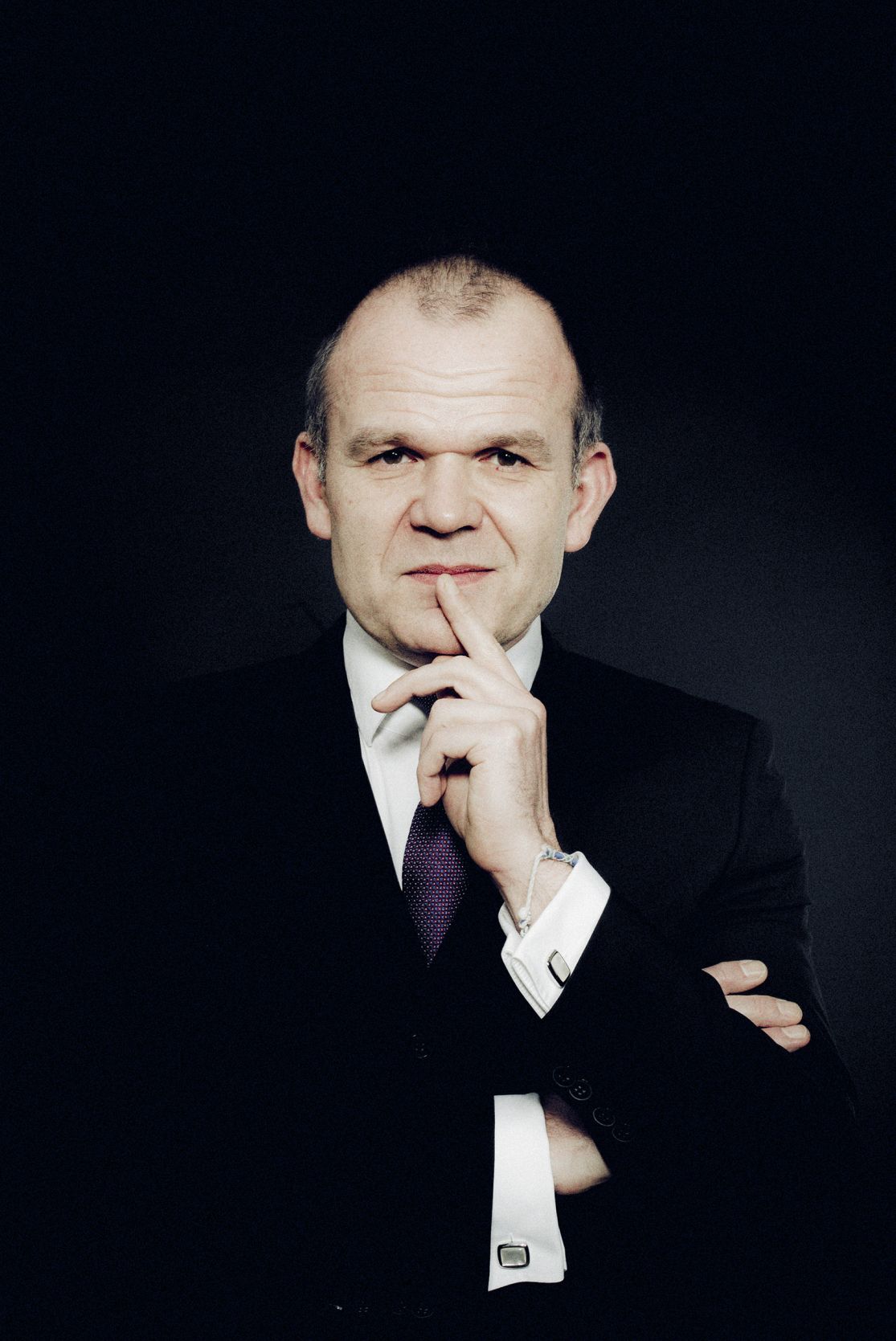