Armenia, once again threatened by hostile neighbours, needs to experience the friendship and fraternity of France, the first country to show it support as early as 1896, when it was faced with the Turkish massacres, through the voice of Jean Jaurès. Little after,the 1915 genocide, which caused the death of 1.5 million people, was strongly deplored the writer Anatole France. This concert is part of the National Commemoration of the Armenian Genocide, established by France in 2019.

Armenian and French musicians will perform a musical tribute to the Armenian Soul in the Royal Chapel of Versailles. The young virtuoso Narek Kazazian, a dazzling Kanun player, will be at the centre of this programme, with works for this instrument, a symbol of Armenia, as well as duets with the great cellist Astrig Siranossian, and the flutist Helbert Asatryan. Four works for Qanon soloist and orchestra will be performed with the Orchestra of the Royal Opera of Versailles conducted by Stefan Plewniak. Finally, the Choir of the Surb Khach Church - Holy Cross of Yerevan, the only professional men's choir linked to a church in Armenia, directed by Shahe Keshishian, will perform the Armenian sacred repertoire that spans 17 centuries of Christianity, including masterpieces by Komitas.

DOGE CATEGORY : Best seats, a free programme, an invitation to the cocktail reception with the artists at the end of the show ( diner + unlimited champagne) 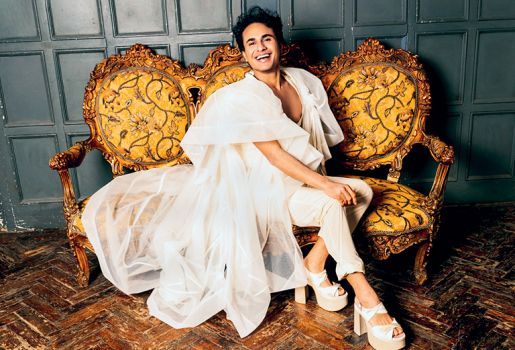 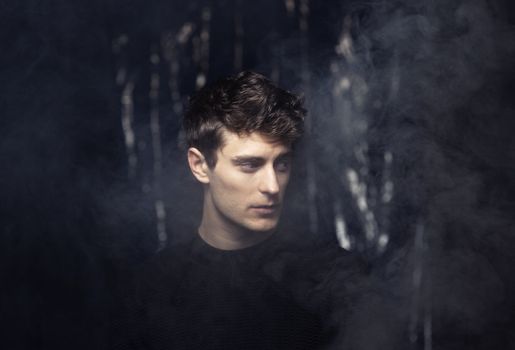 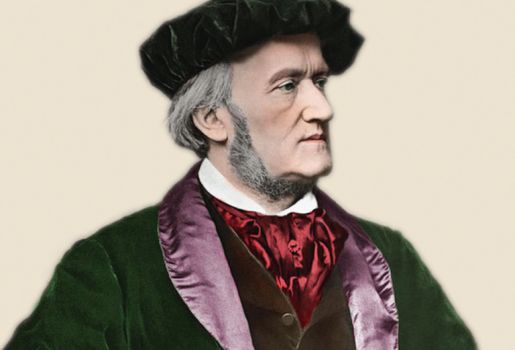