For its twelfth contemporary art event, the Palace of Versailles invites five artists from around the world to the Estate of Trianon, from May 14th 2019 to October 20th 2019.

For the 2019 event, Dove Allouche, Nan Goldin, Martin Parr, Eric Poitevin and Viviane Sassen unveil new commission that echo the spirit of the venue. Their works, which combines creation and heritage, reveal a new Versailles.

This year, the annual contemporary art exhibition at Versailles has invited five artists to enhance different locations within the Trianon estate, rediscovering the site and its history in depth. “Versailles - Visible/Invisible” showcases their original and often surprising perspectives on not only the palace’s most well-known spaces, but also its hidden gems.

Following over a century of photographers who have captured Versailles through a lens, each of these five artists approached the brief in an innovative, unique fashion. All sought to strike a subtle harmony with Versailles’s illustrious locations, surreptitiously examining them while remaining respectfully discreet.

Of the myriad materials from which Versailles was built, Dove Allouche has focused particularly on gypsum. His abstract compositions in striking colours, inspired by gypsum, can be found in the Cotelle Gallery at the Grand Trianon. 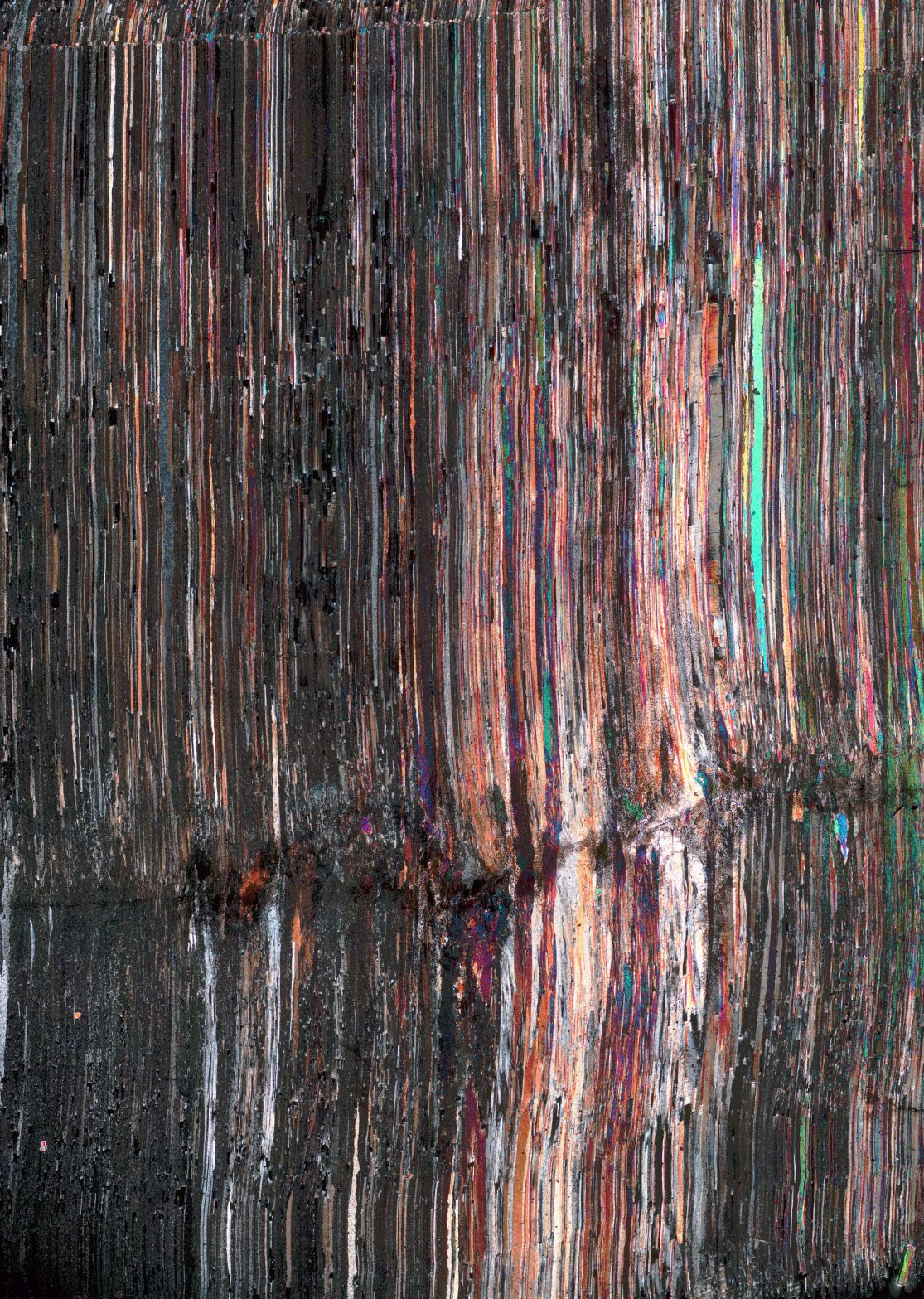 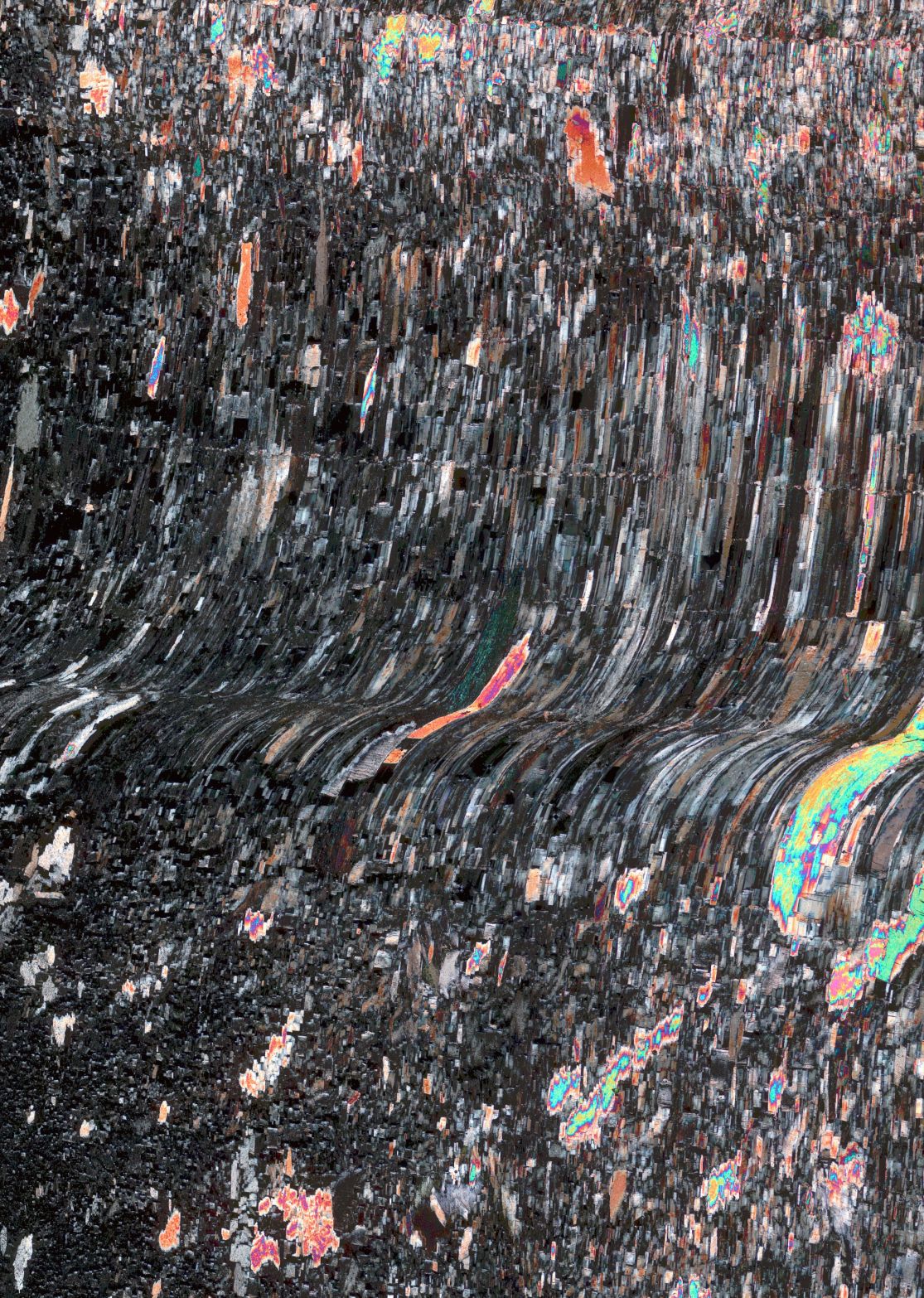 Nan Goldin explores both the labyrinth of underground hydraulic systems feeding the fountains as well as the ubiquitous female icons of mythology found in the statuary throughout the gardens. On the ground floor of the Petit Trianon with Hala Wardé and HW architecture, she creates a trail accompanied by an audio reconstruction of the 1789 Women’s March on Versailles produced by Soundwalk collective. 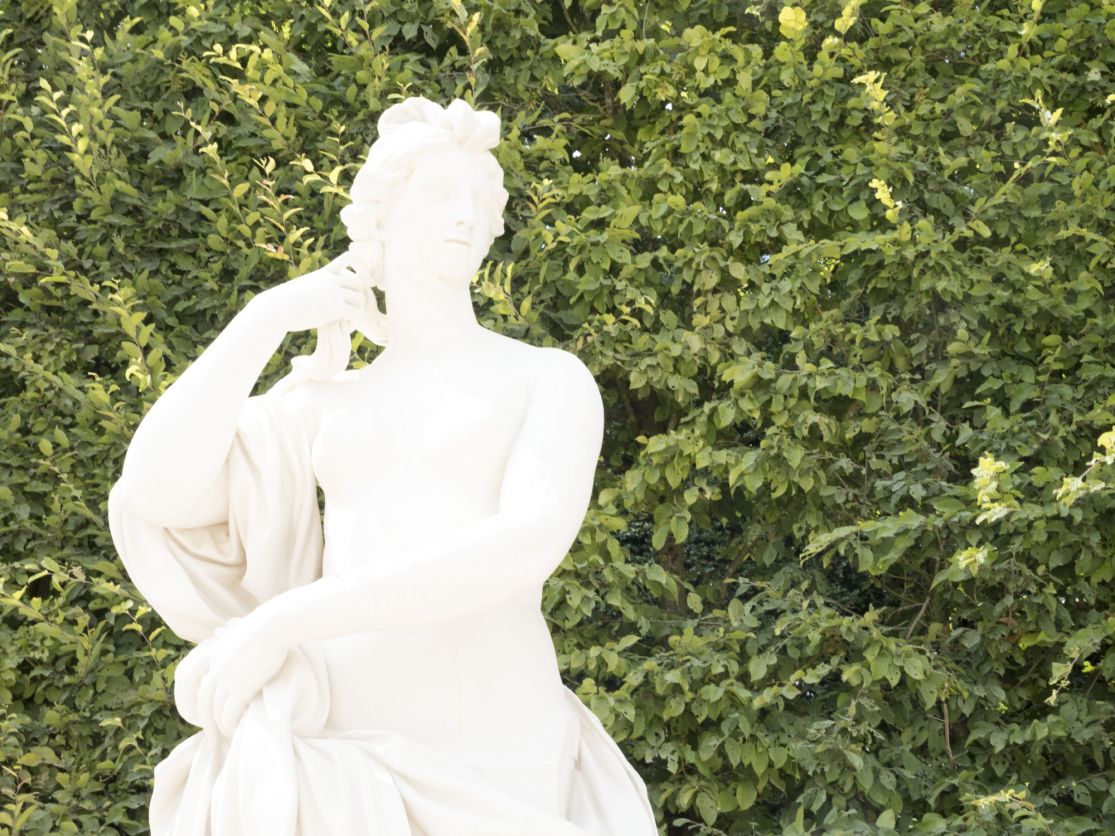 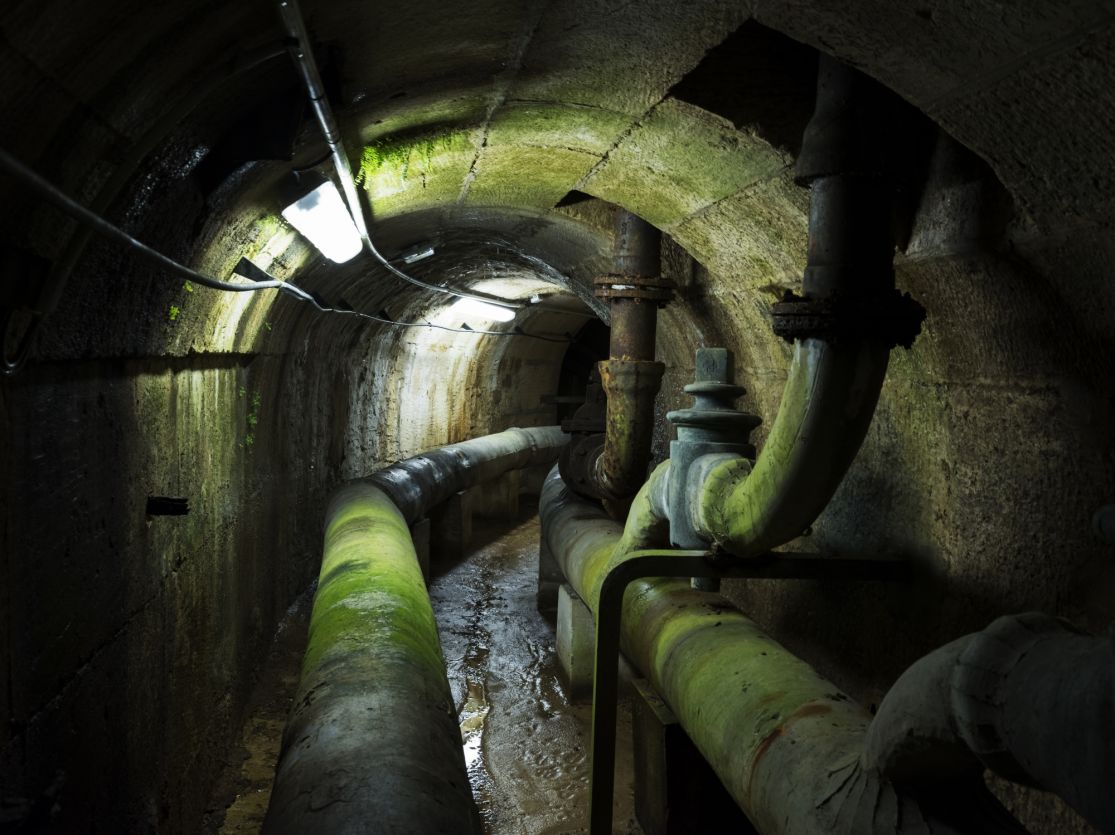 True to form, Martin Parr takes inspiration from the crowds of people who visit Versailles: their cosmopolitan diversity gives rise to a colourful series of images, rich in emotion and ironic humour. These are on display in the Pavillon Frais (located in the French Garden of the Petit Trianon), which is open to the public for the first time. 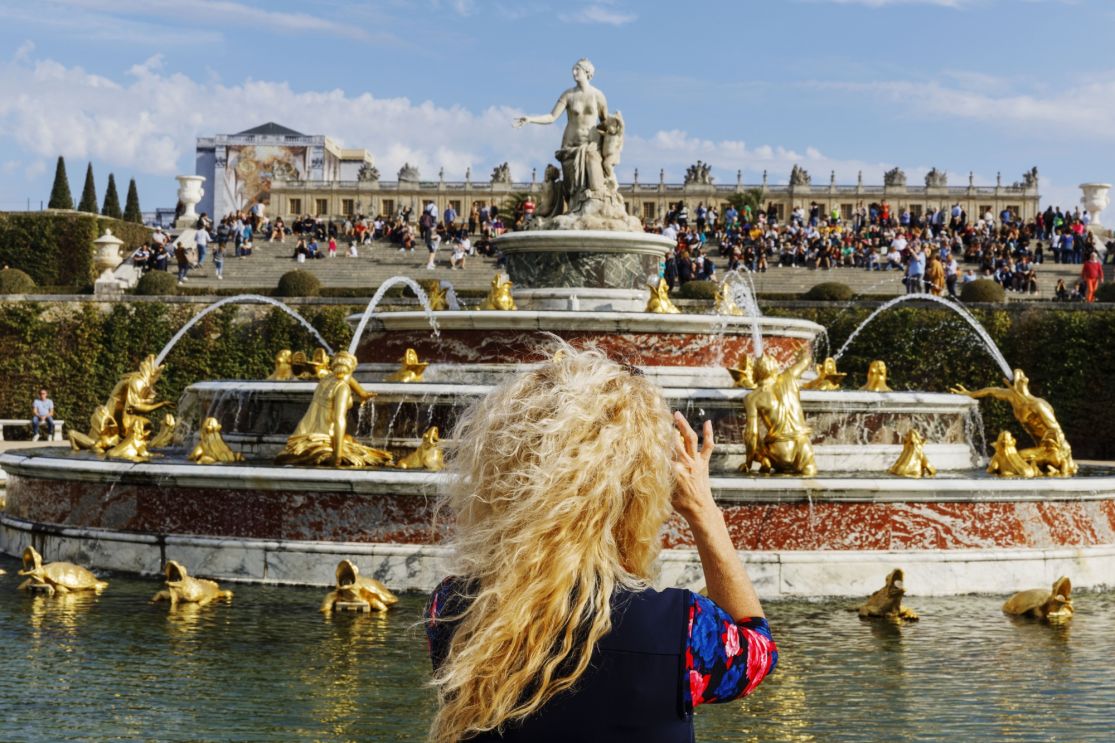 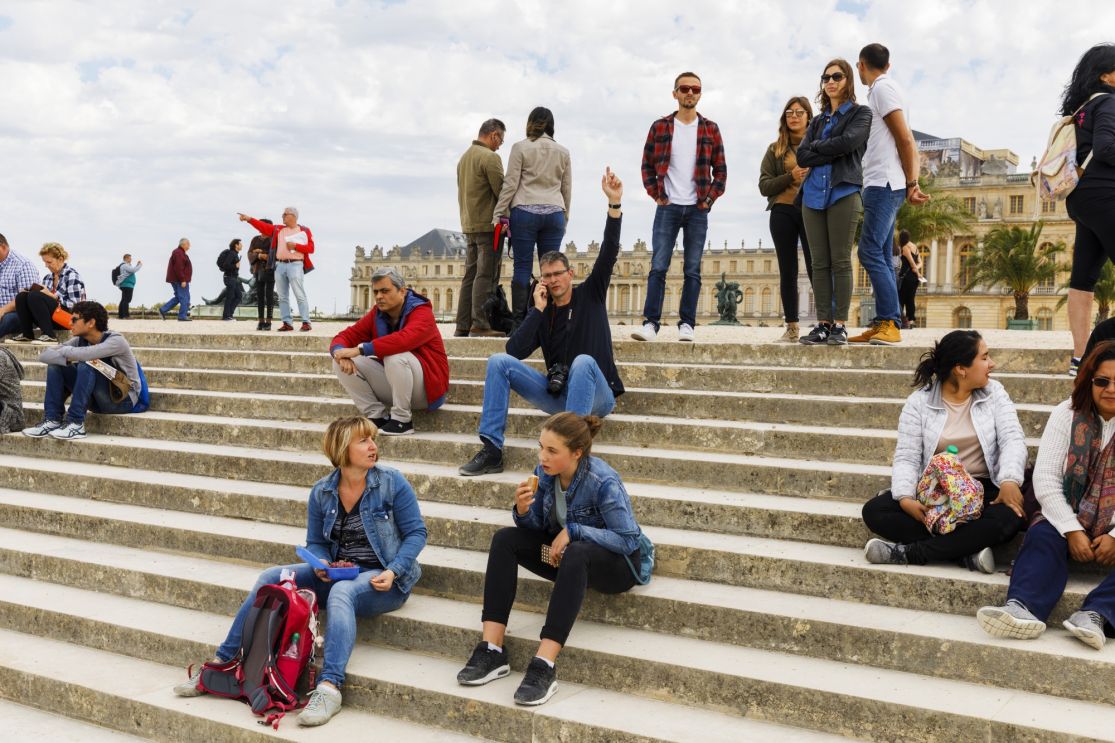 Eric Poitevin has chosen the Orangerie of Jussieu (Petit Trianon) to unveil two new photographic series, both on the theme of nature. One attempts to capture that which holds particular symbolism at Versailles: the sun; the other is a delicate visual study of the angelica plant and its splayed bipinnate leaves. 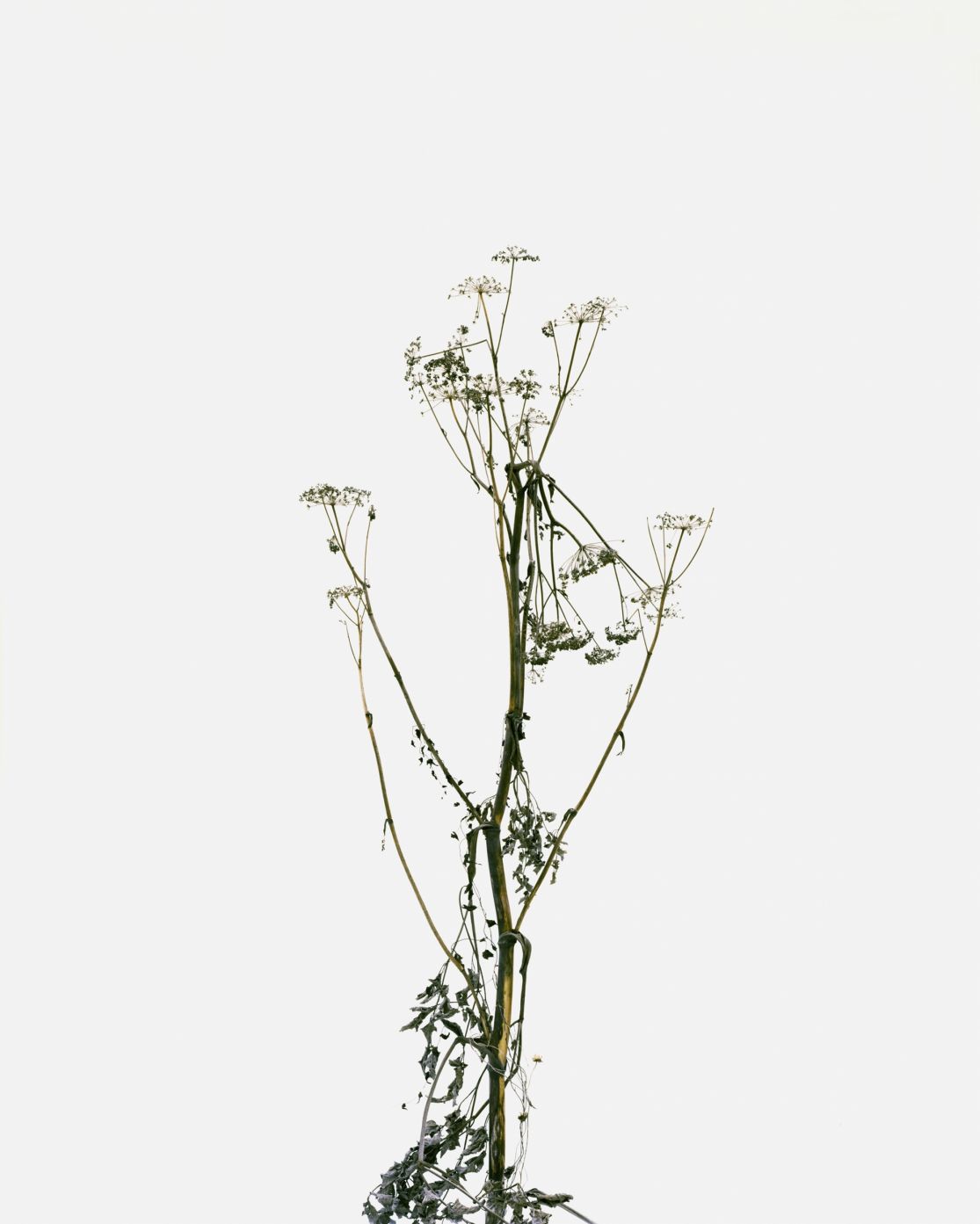 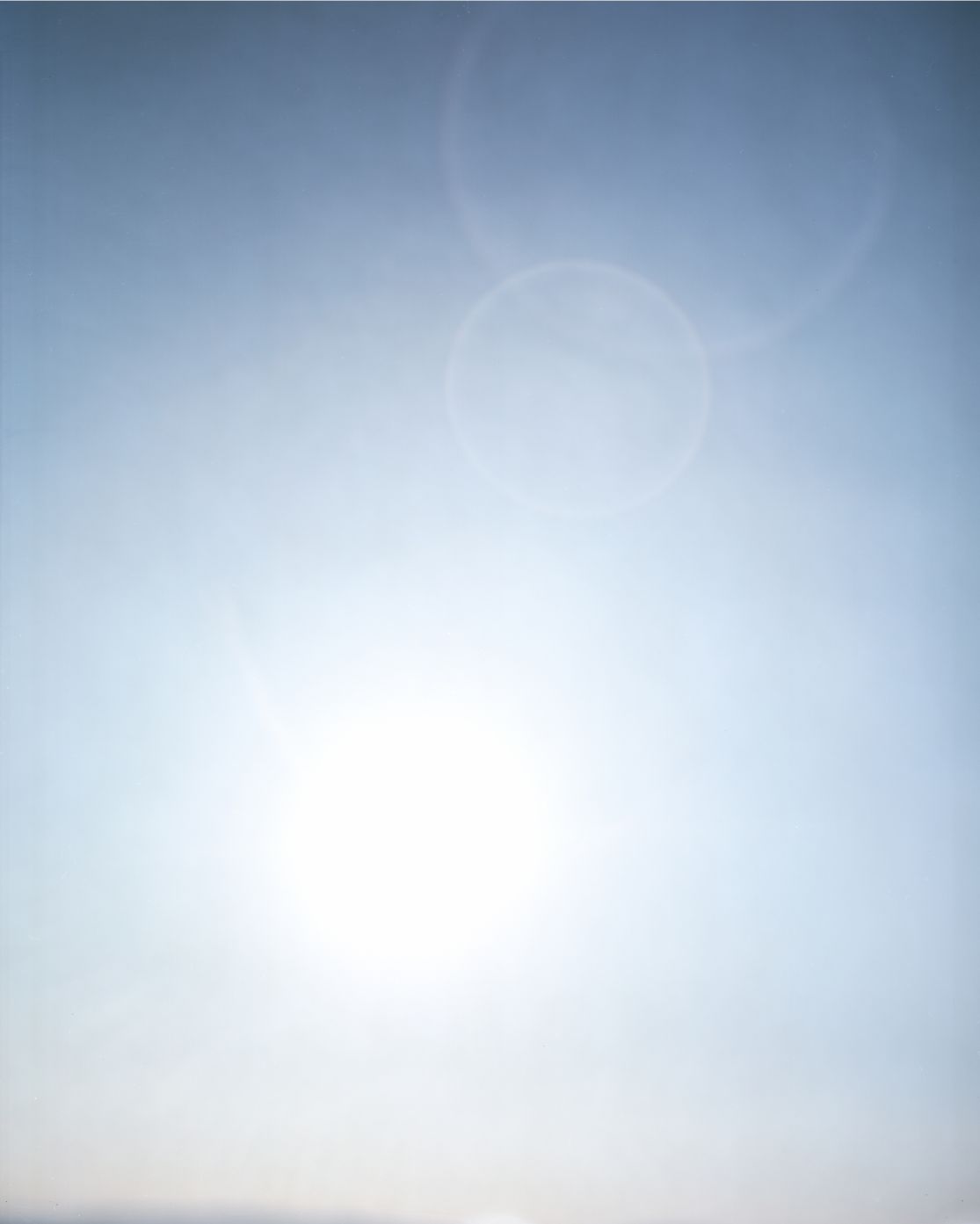 Viviane Sassen splashes her colour-soaked images throughout the rooms of the Grand Trianon. From her studious examination of Versailles’s statuary and the historyof the palace and its occupants, she builds a narrative incorporating images of modern teenagers. 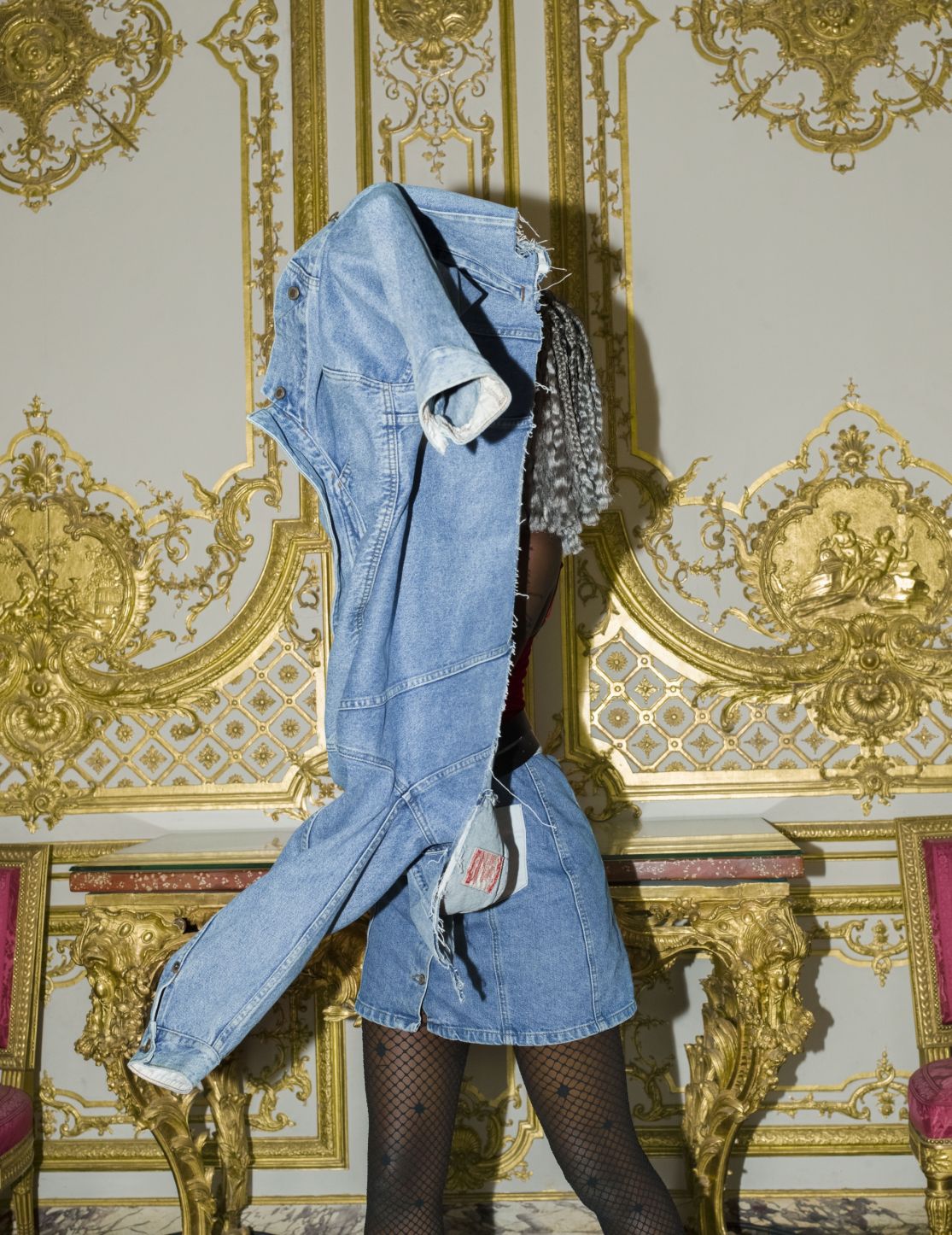 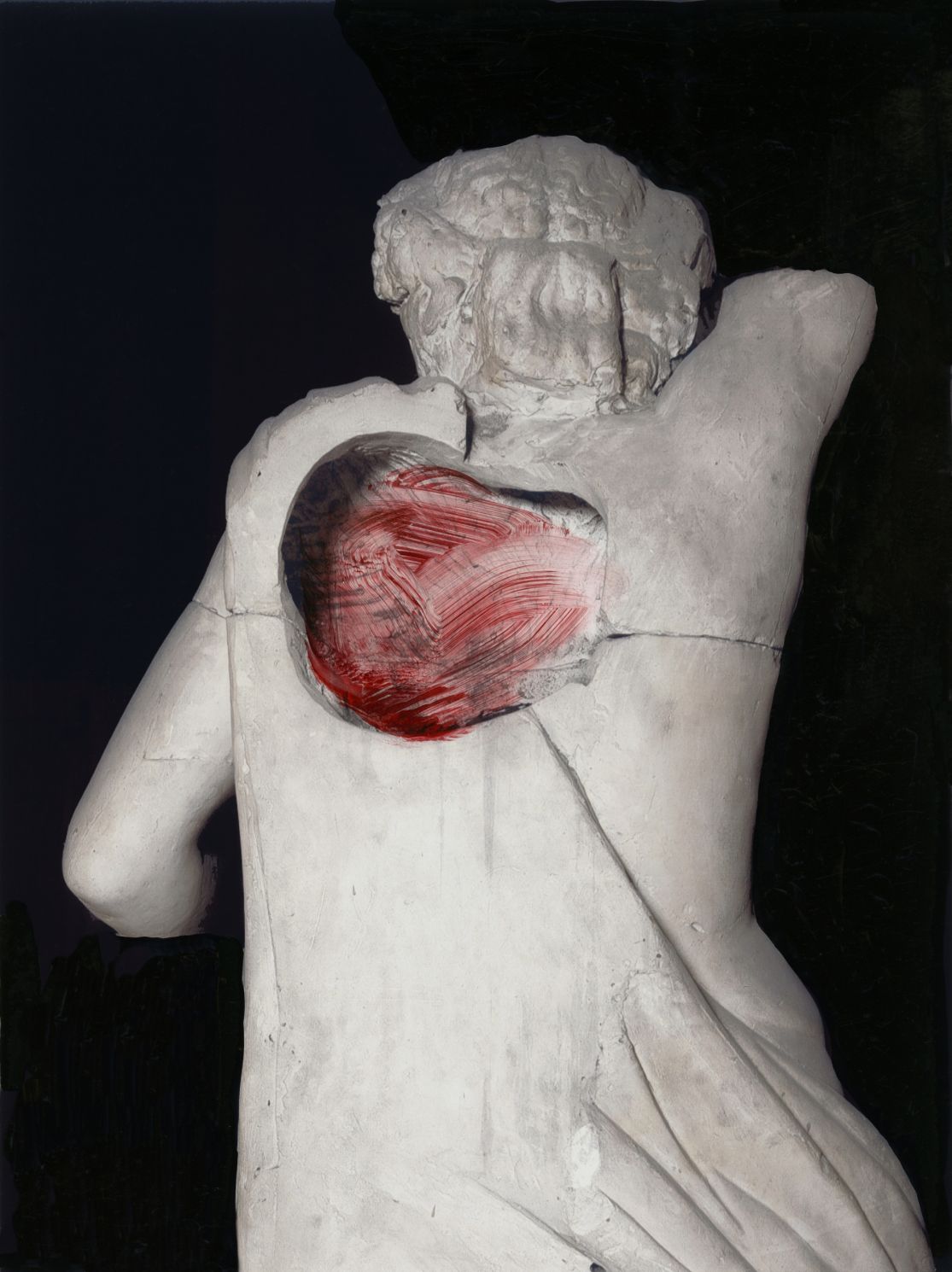 Since 2008 the Palace of Versailles has put on a number of exhibitions dedicated to French or foreign artists, each one lasting a few months. Jeff Koons in 2008, Xavier Veilhan in 2009, Takashi Murakami in 2010, Bernar Venet in 2011, Joana Vasconcelos in 2012, Giuseppe Penone in 2013, Lee Ufan in 2014, Anish Kapoor in 2015, Olafur Eliasson in 2016, the collective exhibition Voyage d’Hiver (Winter’s Journey) in 2017 and Hiroshi Sugimoto in 2018: ll of these artists have created an original dialogue between their works, the Palace of Versailles, and its gardens.