The contributions of the Friends of the Royal Opera enable the realization of ambitious artistic projects which would not have been possible without their financial support.

The first project supported by ADOR was, in December 2016, the worldwide recreation of the by Giovanni Rovetta. The Mass was first performed at the Basilica of San Giorgio Maggiore, celebrating a major dynastic event of the French Crown: the birth of Louis Dieudonné, future Louis XIV, fruit of the wedding of Anne of Austria and Louis XIII.

To date ADOR has provided financial support to more than thirty artistic productions which have notably contributed to the success and development of young Baroque musicians, now of national and international renown.

This page presents the realizations of artists and ensembles supported by ADOR.

The pandemic has particularly weakened Baroque music’s artists. It is essential to provide these artists and ensembles with upfront financial assistance to allow them to get back to work, resume their research and create performances.

ADOR is strongly committed to the Royal Opera and will support 15 productions for the 2020-2021 Season in the form of financial aid, allowing the recipients to develop their artistic projects which will be presented in the Palace of Versailles.

MATHIAS VIDAL: THE TRIUMPH OF RAMEAU

VIVALDI: VESPERS FOR ST.MARK'S IN VENICE

THE THREE COUNTERTENORS AND THE CASTRATI VIRTUOSITY COMPETITION

CORIGLIANO: THE GHOSTS OF VERSAILLES

BERLIOZ: THE DAMNATION OF FAUST

SPLENDOURS OF THE SPANISH GOLDEN AGE

BACH: PASSION ACCORDING TO SAINT JOHN 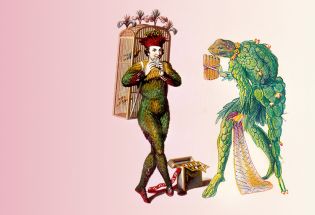 A Flute for Plataea 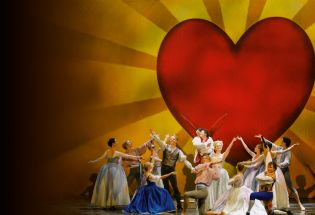 Support the Royal Opera of Versailles

Support one of the greatest Concert Halls in the world and help us keep the music playing in the Palace of Versailles as it has been playing for over 300 years. 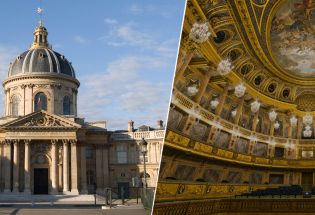 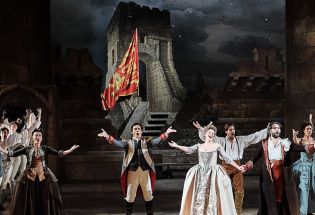 With ADOR you have access to exclusive benefits and you fully enjoy the sumptuous musical season of the Royal Opera and the Royal Chapel. 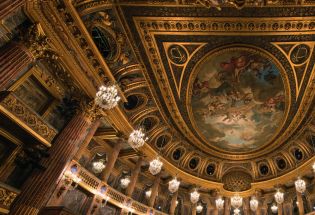 Companies are key players in terms of shows at the Palace of Versailles. Donations, skills partnerships, membership of the Donors Circle as well as events at the Opera, reservation of boxes for the season: thanks to their commitment, companies allow Château de Versailles Spectacles to stage an outstanding programme and ambitious projects. 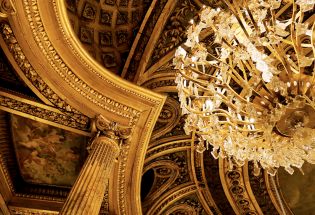 Château de Versailes Spectacles gratefully thanks the following companies for their extraordinary commitment and loyalty to The Royal Opera. 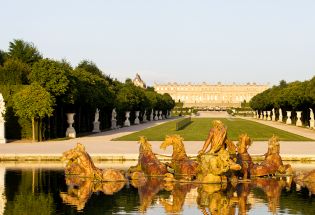 Château de Versailles wishes to thank its partners for the season. 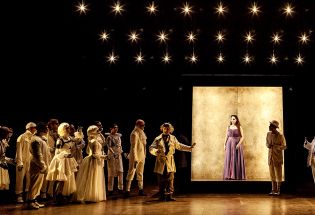 Support our shows through the commitment that reflects your image.