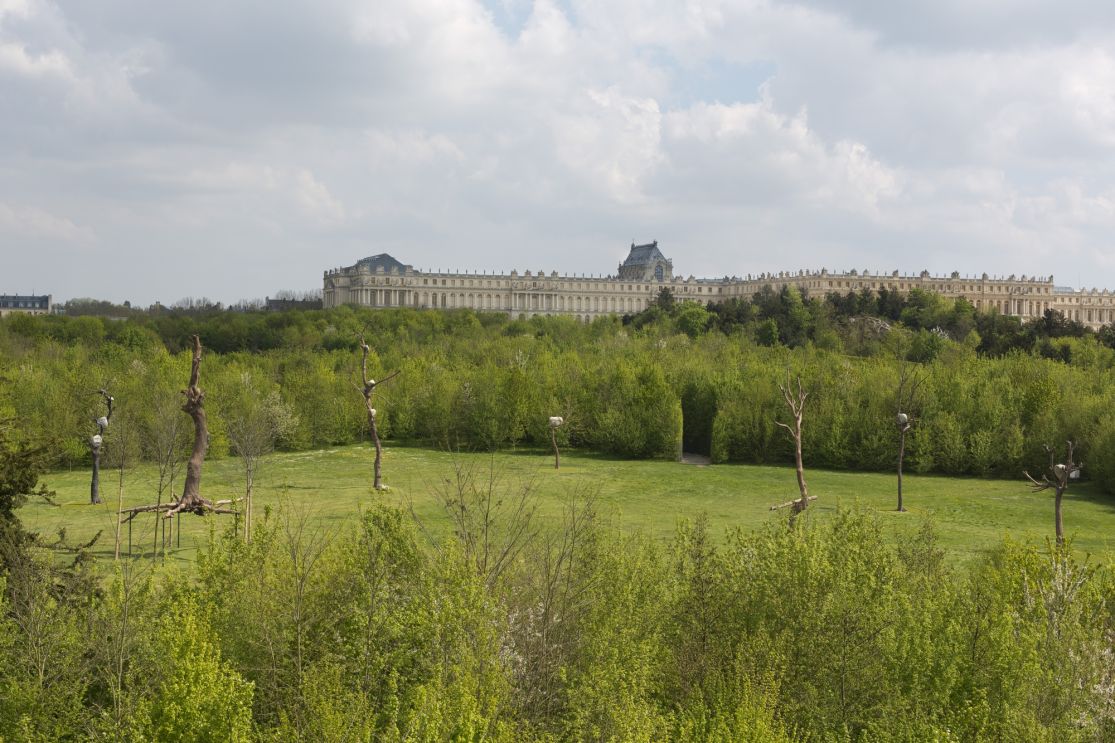 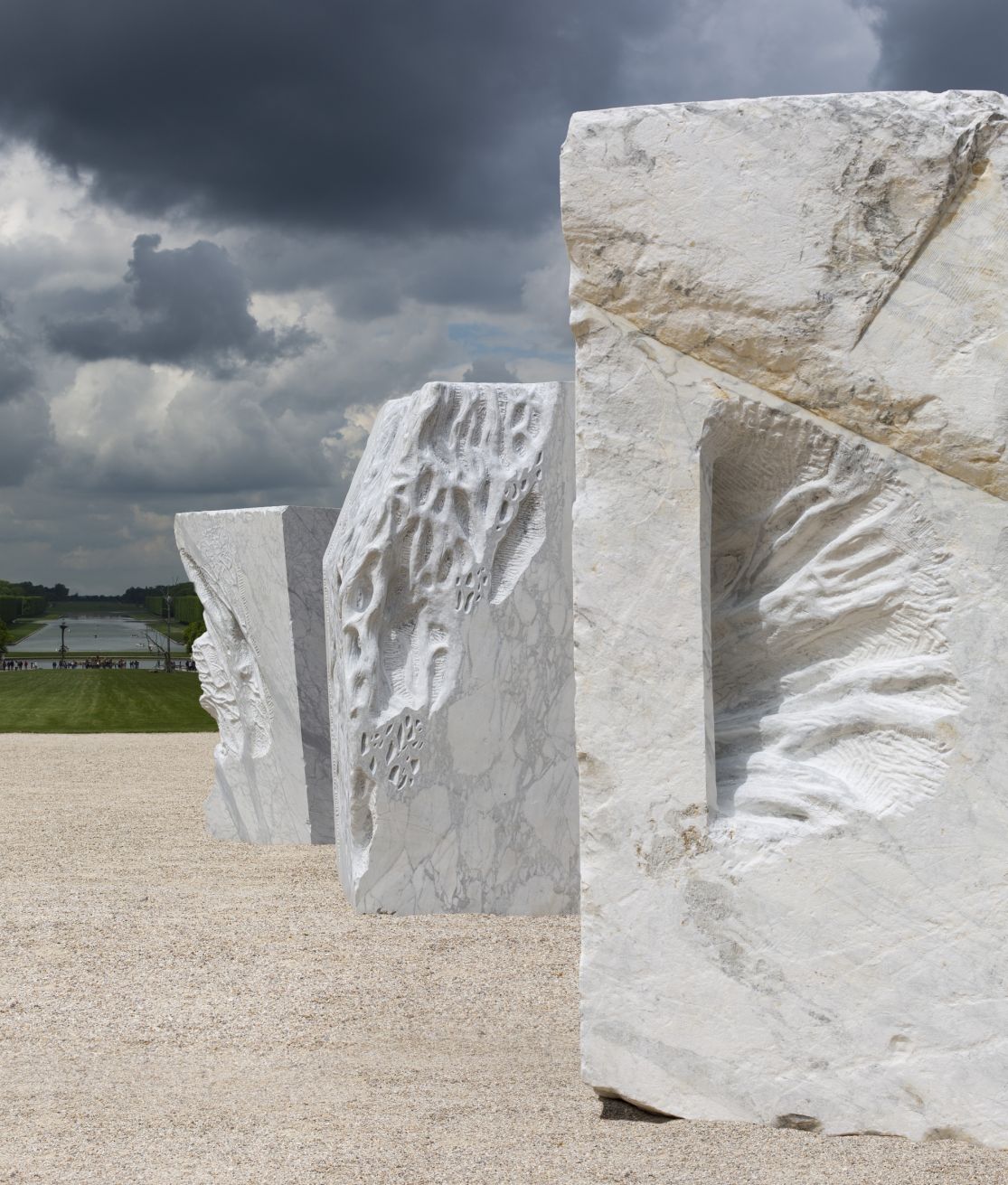 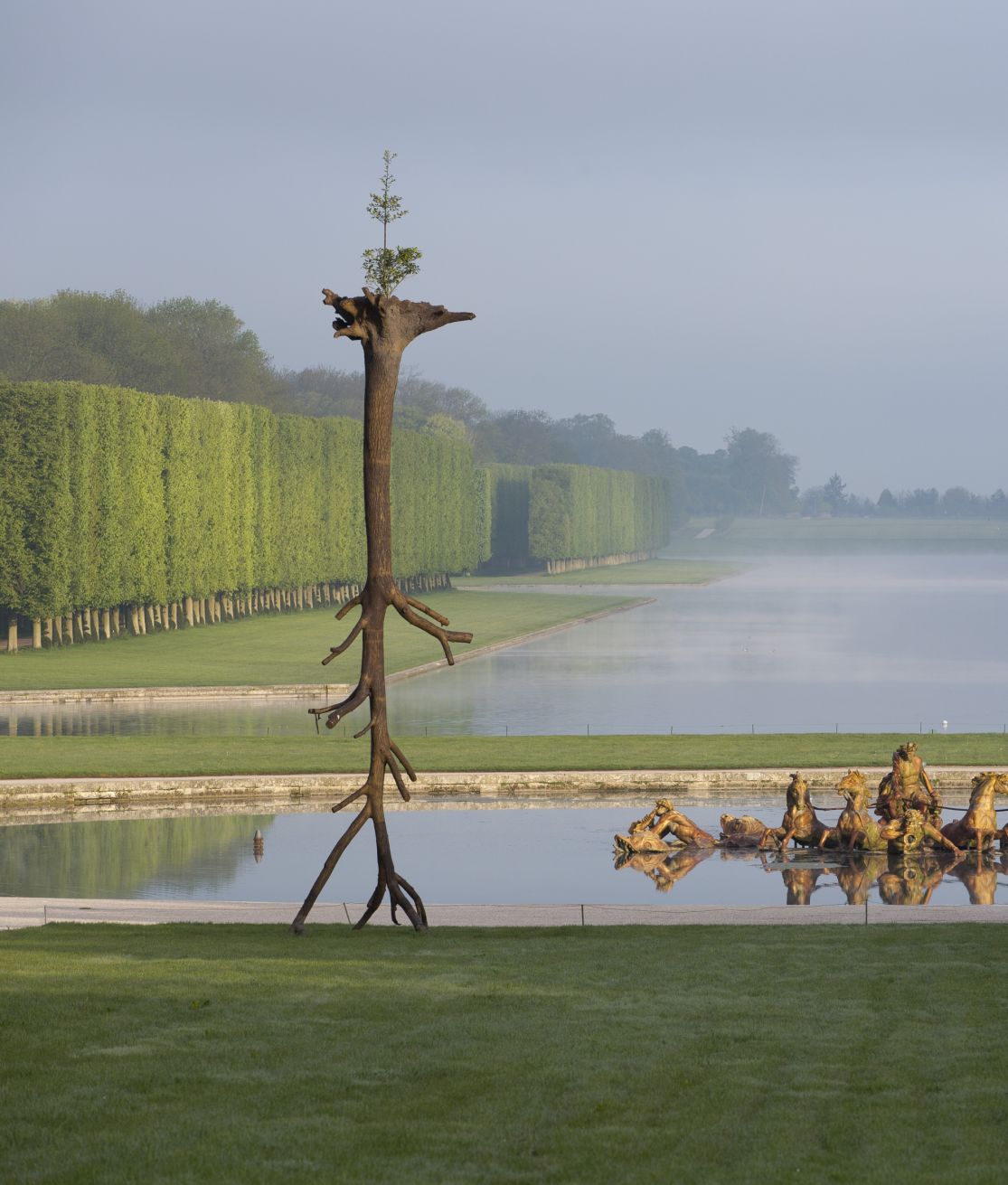 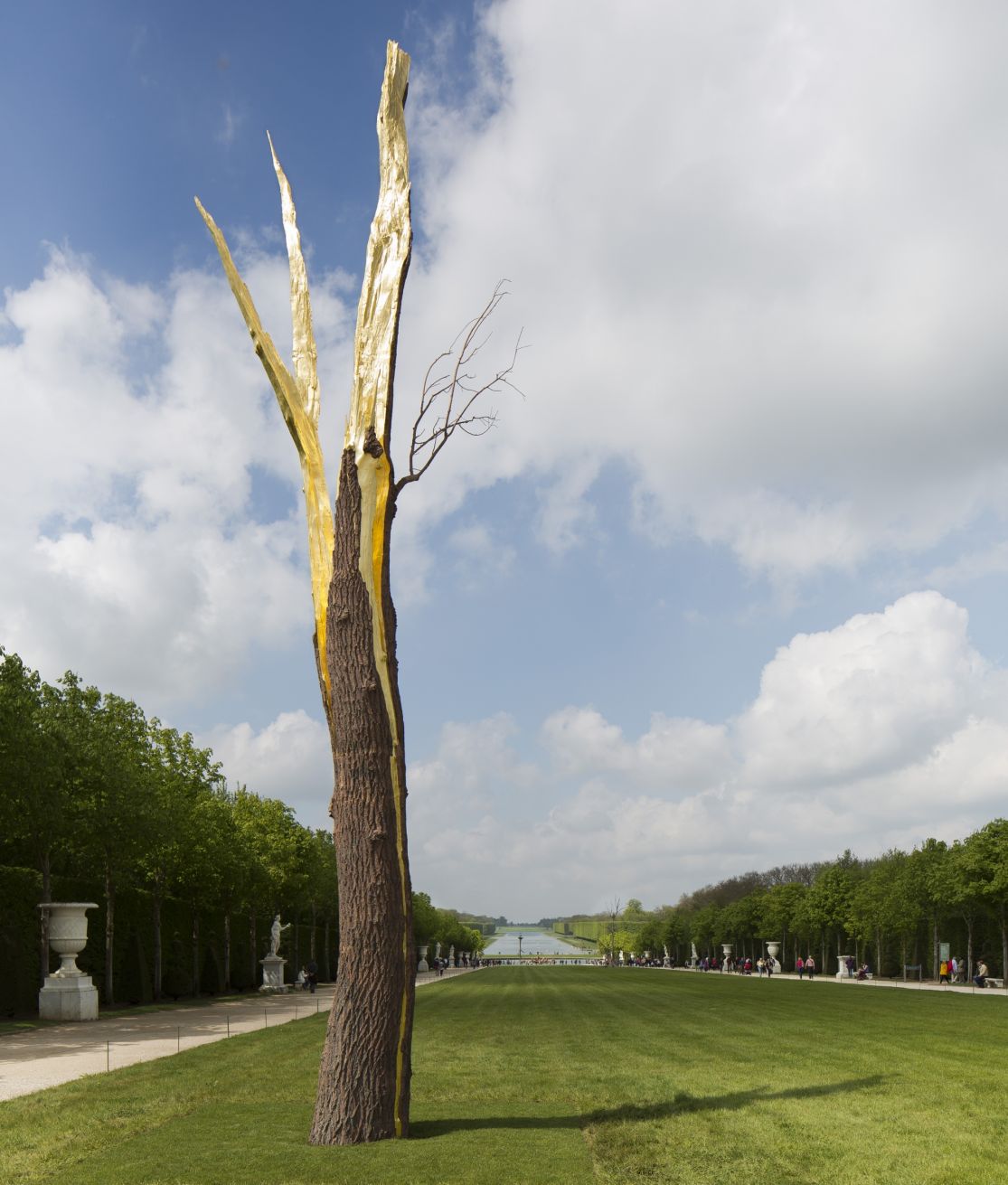 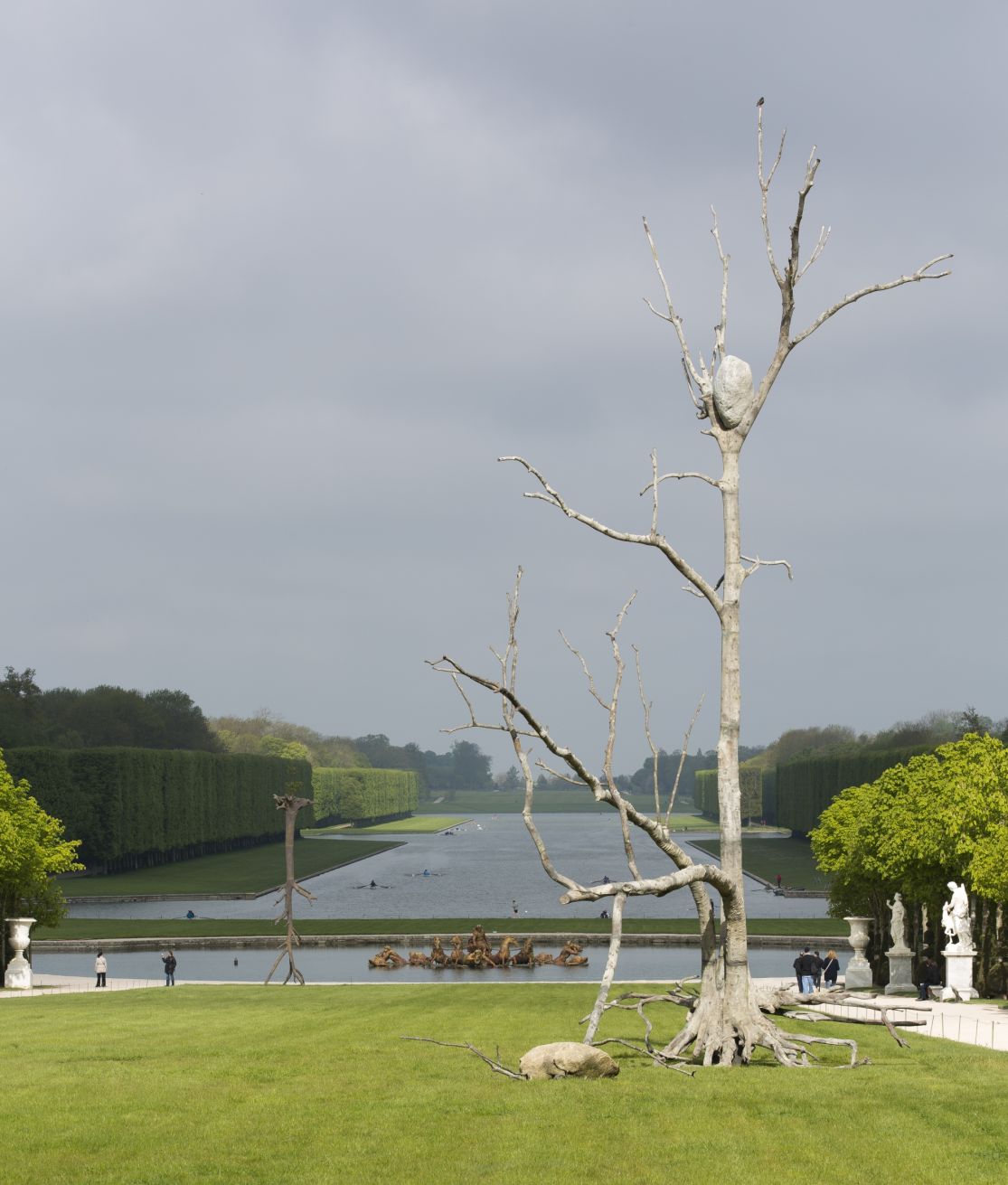 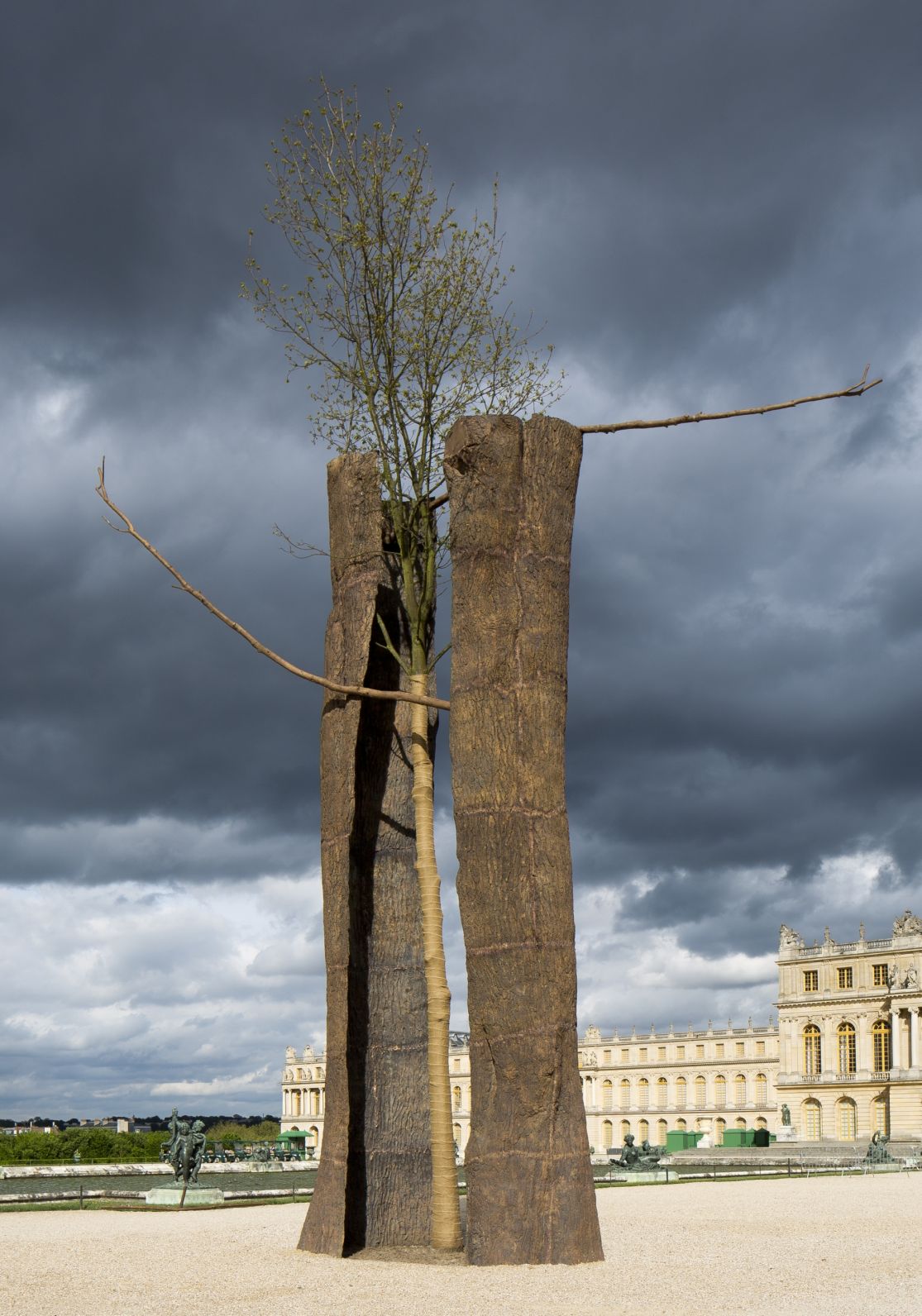 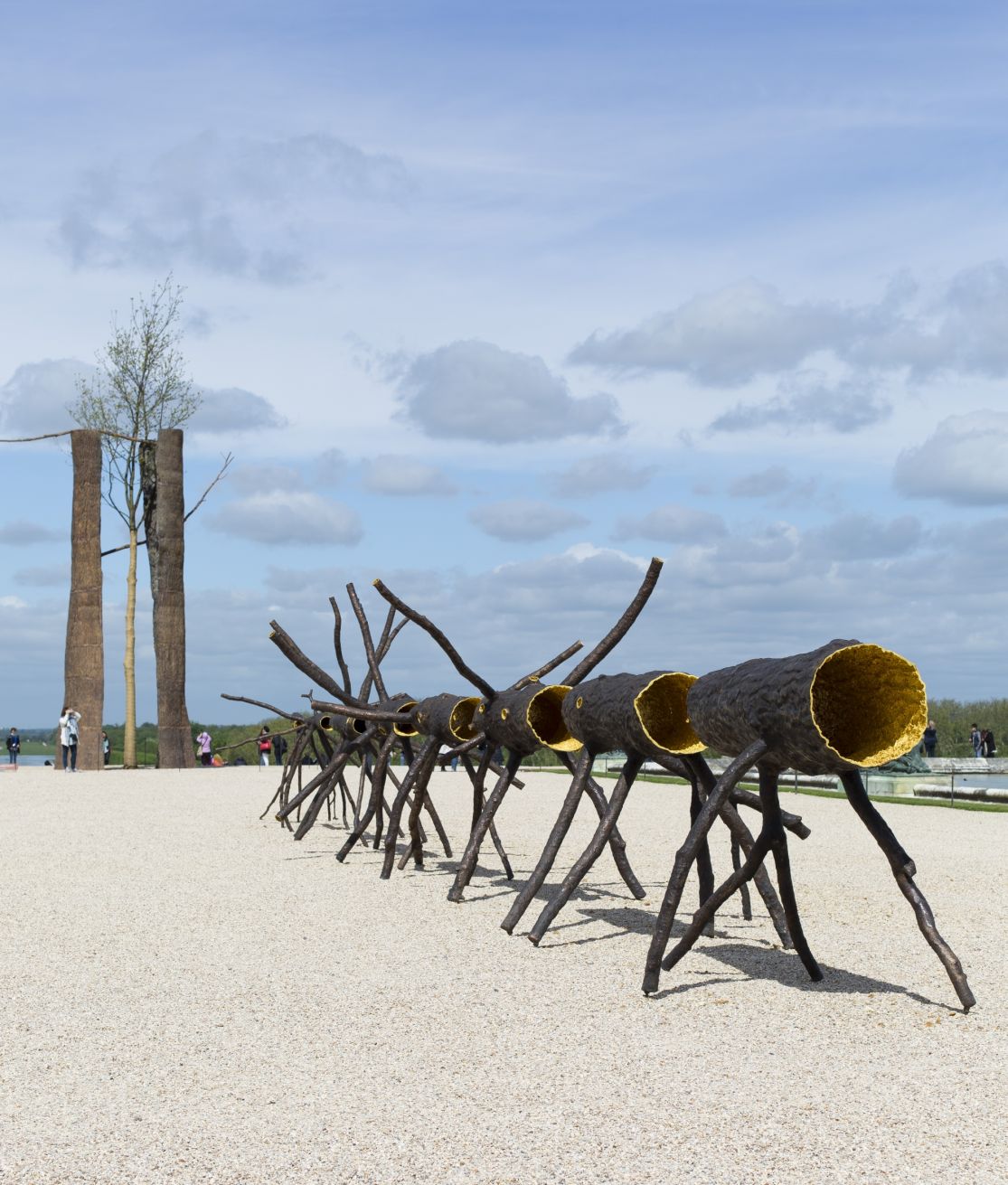 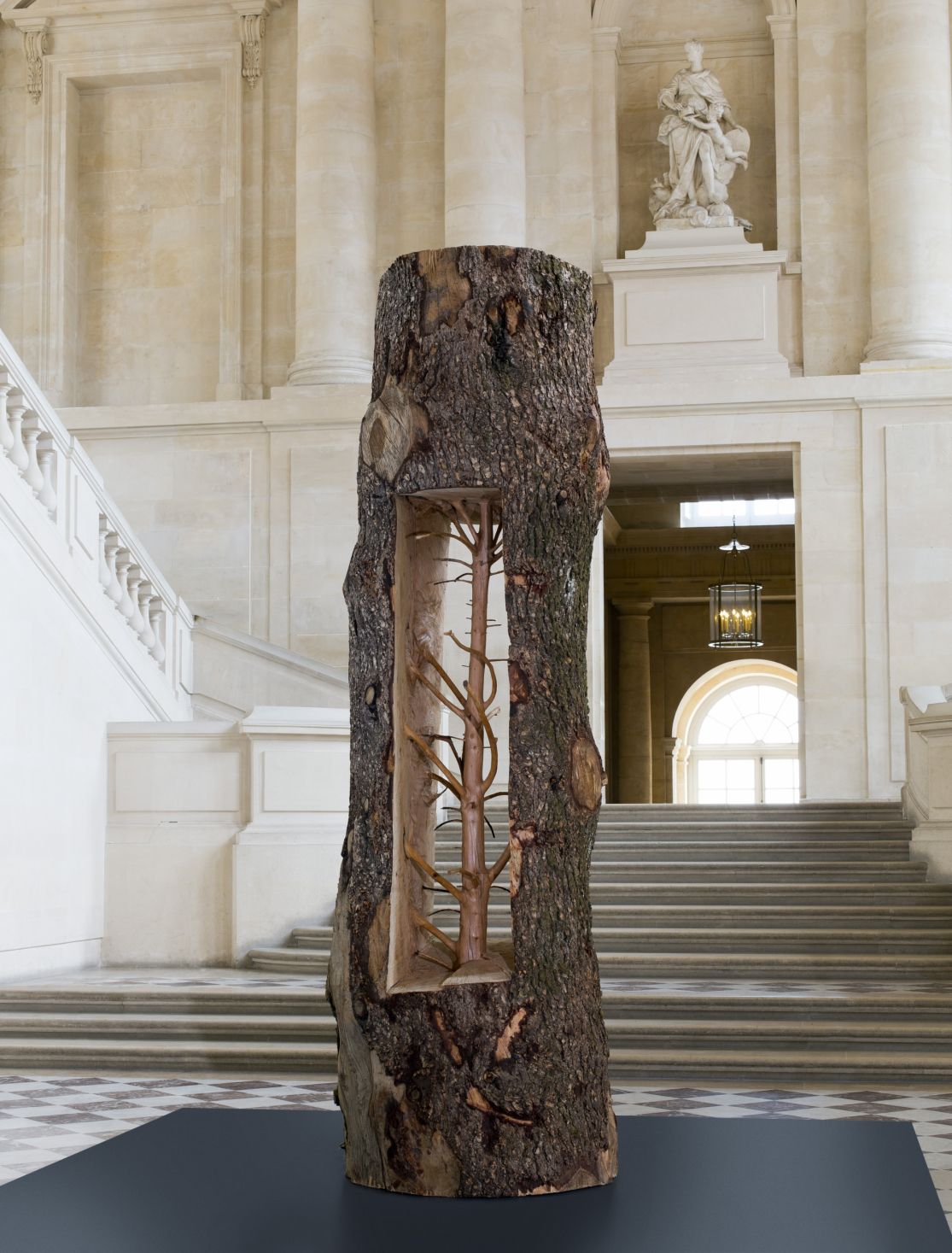 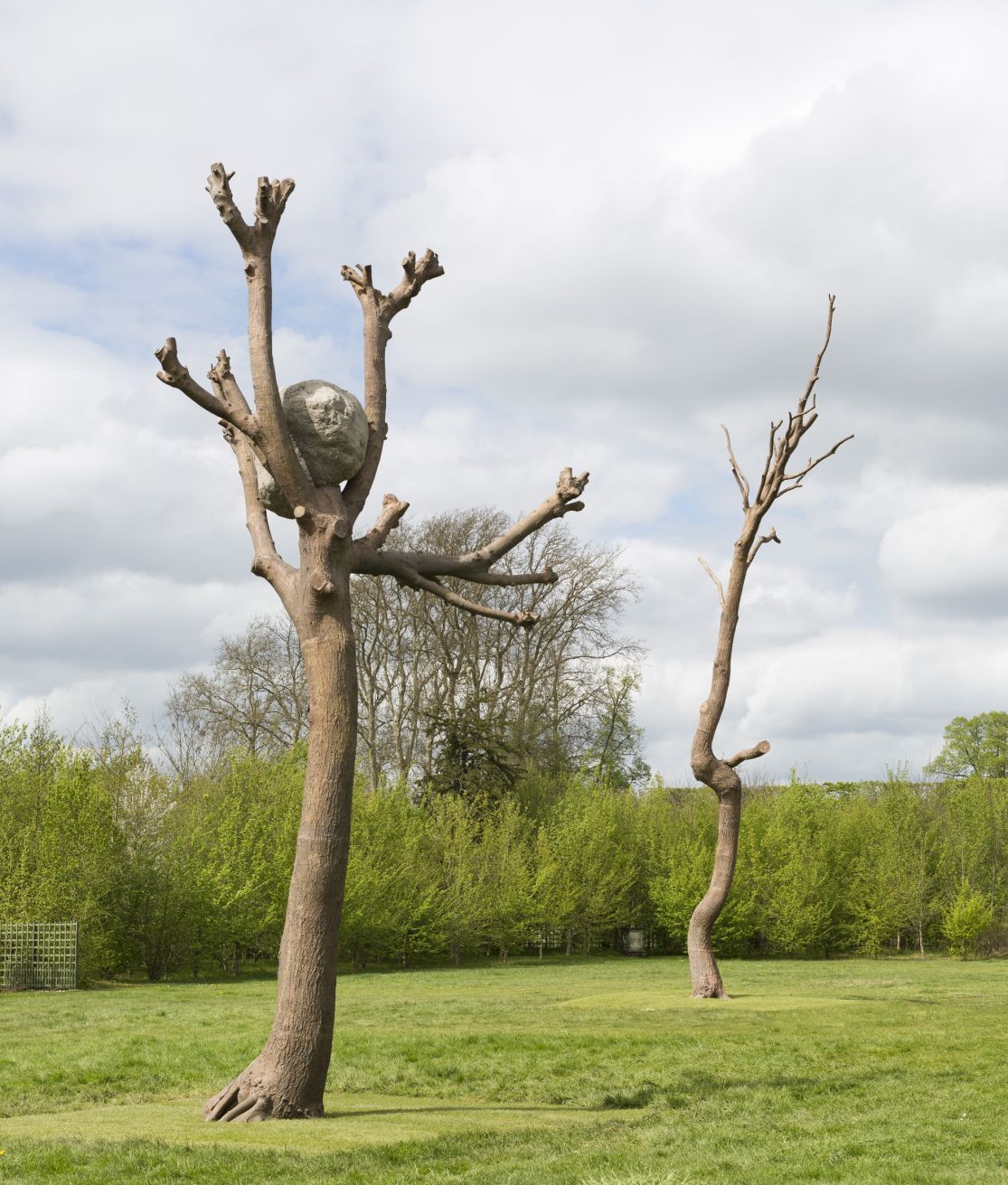 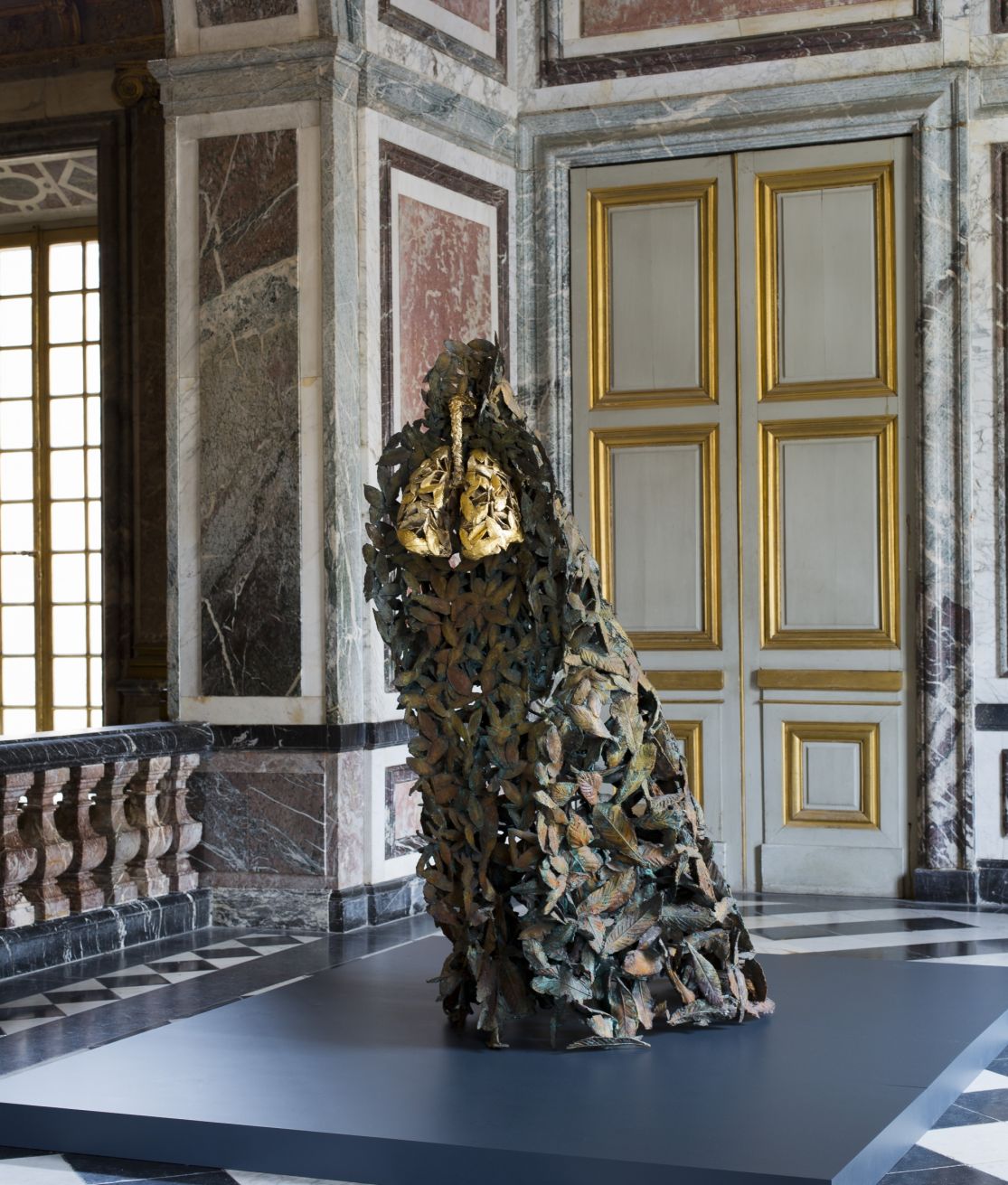 "Being given the possibility of letting my work dialogue with that of Le Nôtre in Versailles is a great privilege."

"At this time of technological revolutions, Giuseppe Penone is a sculptor who remains attached to natural materials: wood, stone, marble…. He gives life to these materials and extracts their essence, thus setting up that dialogue between nature and culture that he earnestly seeks. His large-scale works will be set down in the Park designed by Le Nôtre like new markers that will find here their right place, in subtle harmony with this prestigious site. Born into a village of Piedmont, the region where he still lives, Penone was associated in his early works with Arte Povera. This movement brought together Italian artists from the end of the 1960s who sought to renew their relationship with materials and invent new visual languages. They also endeavoured to propose a different way of seeing landscapes which took the form of works closely slotted into the natural elements.

The first experimental works of Penone were executed in the forest, in direct interaction with trees. For example, a bronze hand inserted in a trunk modified the growth of the tree. Only photographs and objects have survived from these works (1968-70). Thereafter, the tree became the artist’s leading motif. Its foliage, the verticality of its trunk and the structure of its branches are its essential forms. The tree embodies the encounter between nature and culture. Penone creates his trees in bronze, a long-lasting material, “a material that fossilises the plant,” as the artists says.

In Versailles, Penone will make the Park the setting of his tree sculptures in which he inserts heavy rocks. A previous installation, “The Tree of Vowels”, can be seen in the Tuileries Gardens. In Versailles, twenty sculptures will be installed along the royal walk that leads in a long perspective from the Palace to the Grand Canal, and also in the Star Grove."