The work of internationally acclaimed visual artist Olafur Eliasson (IS/DK, 1967) investigates perception, movement, embodied experience, and feelings of self. He is best known for striking installations such as the hugely popular The weather project (2003) in the Turbine Hall of Tate Modern, London, which was seen by more than two million people, and The New York City Waterfalls (2008), four large-scale artificial waterfalls which were installed on the shorelines of Manhattan and Brooklyn. 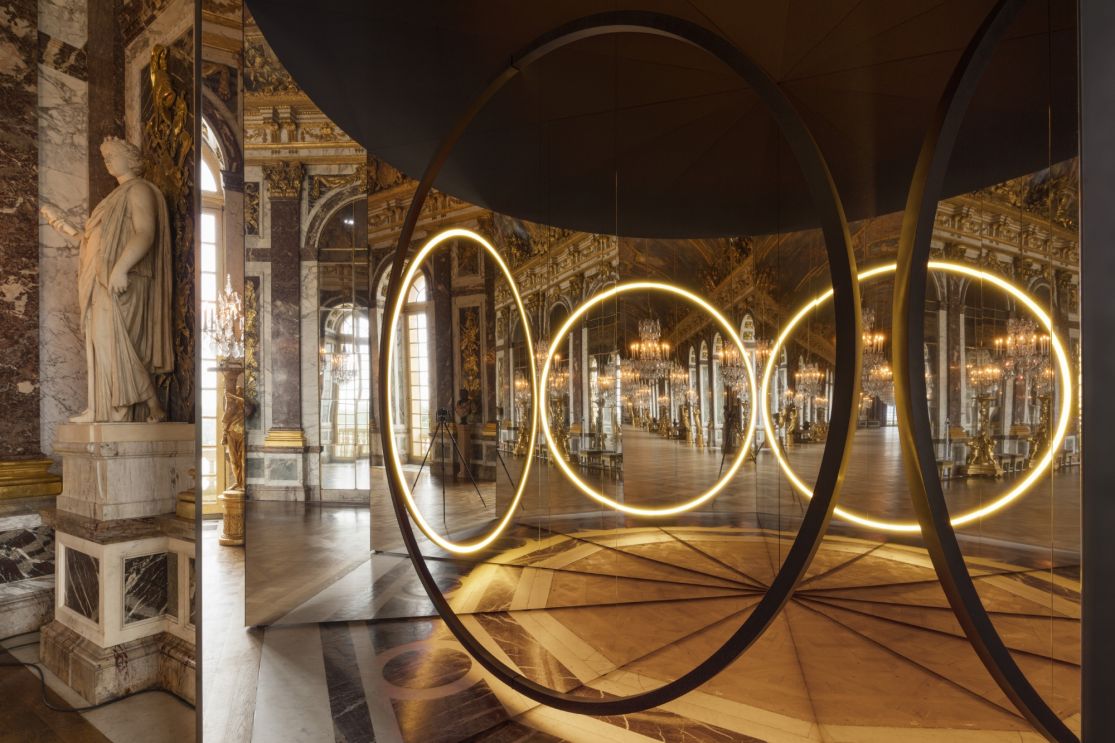 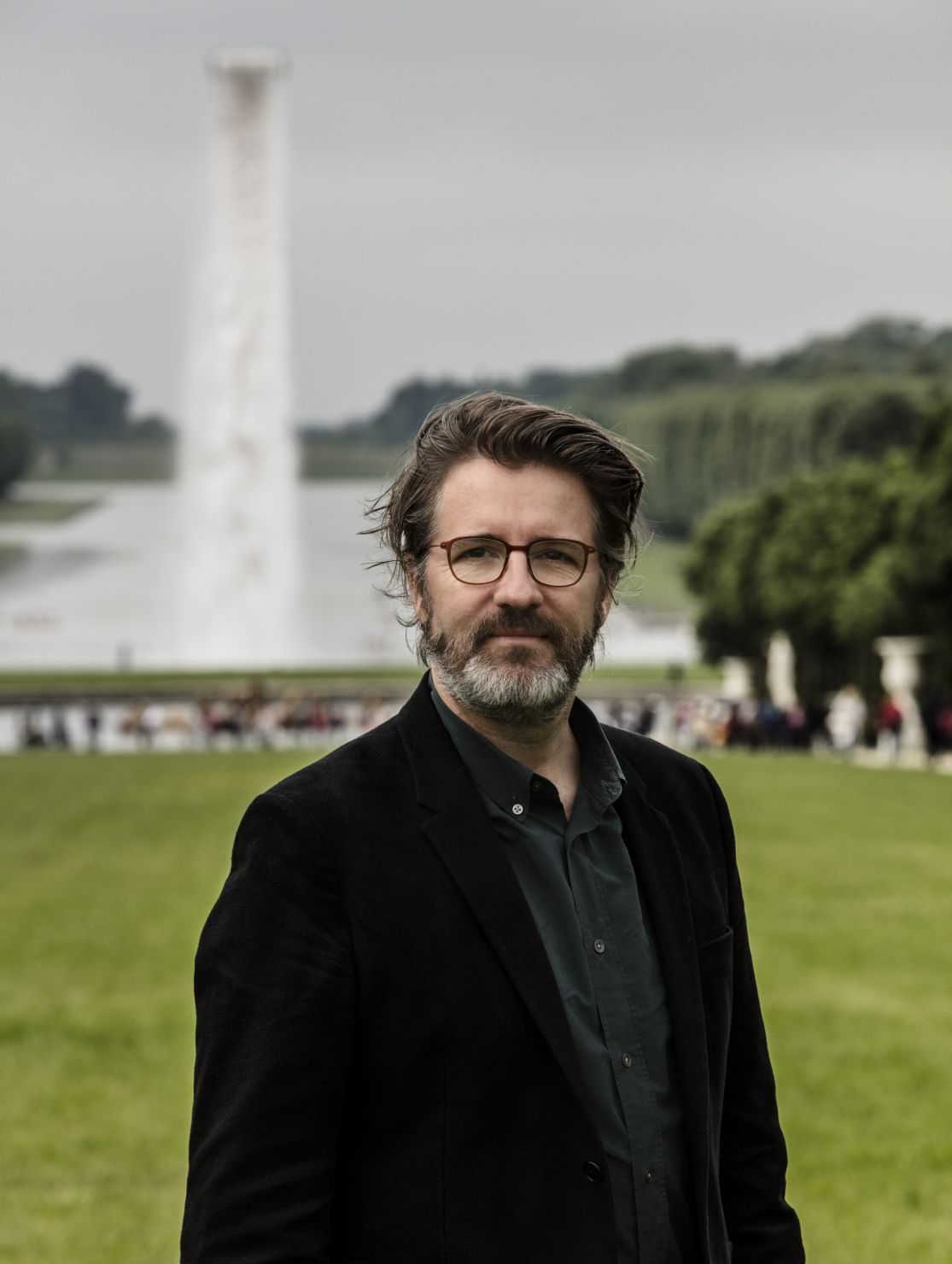 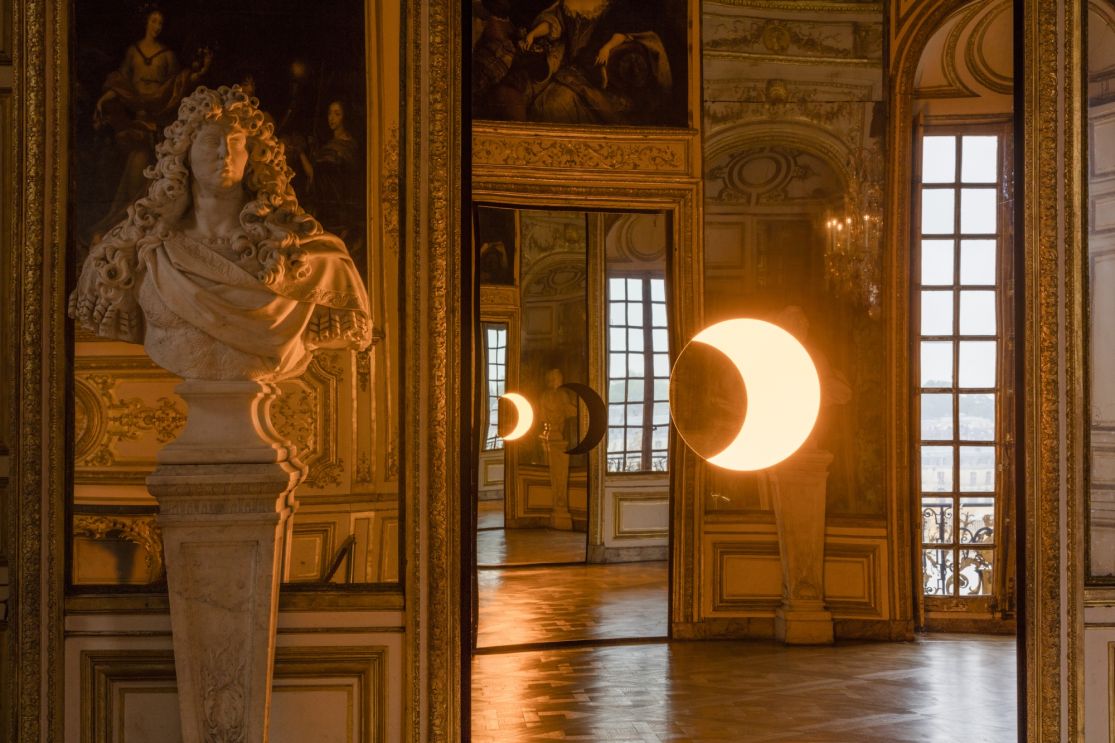 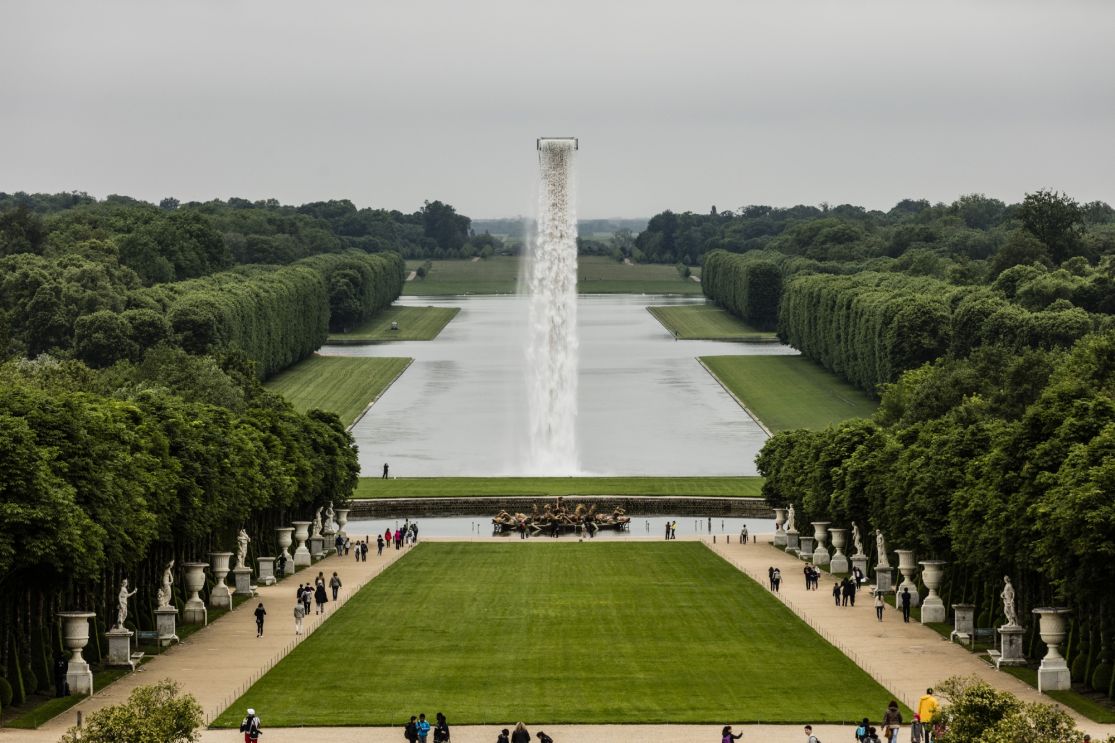 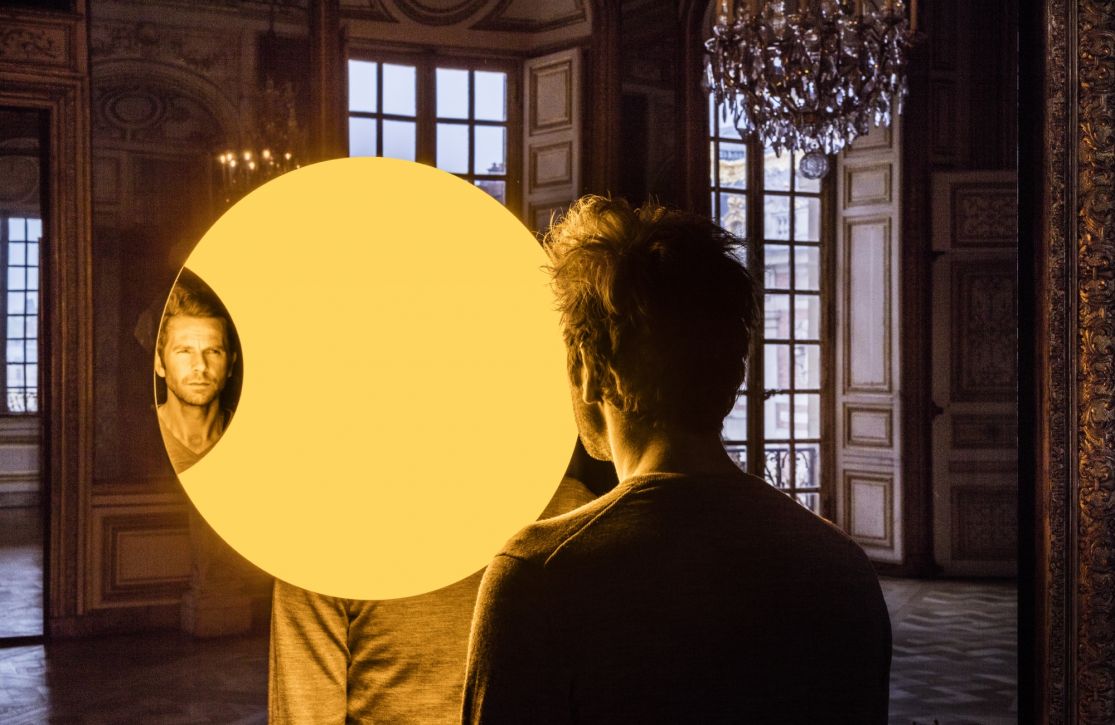 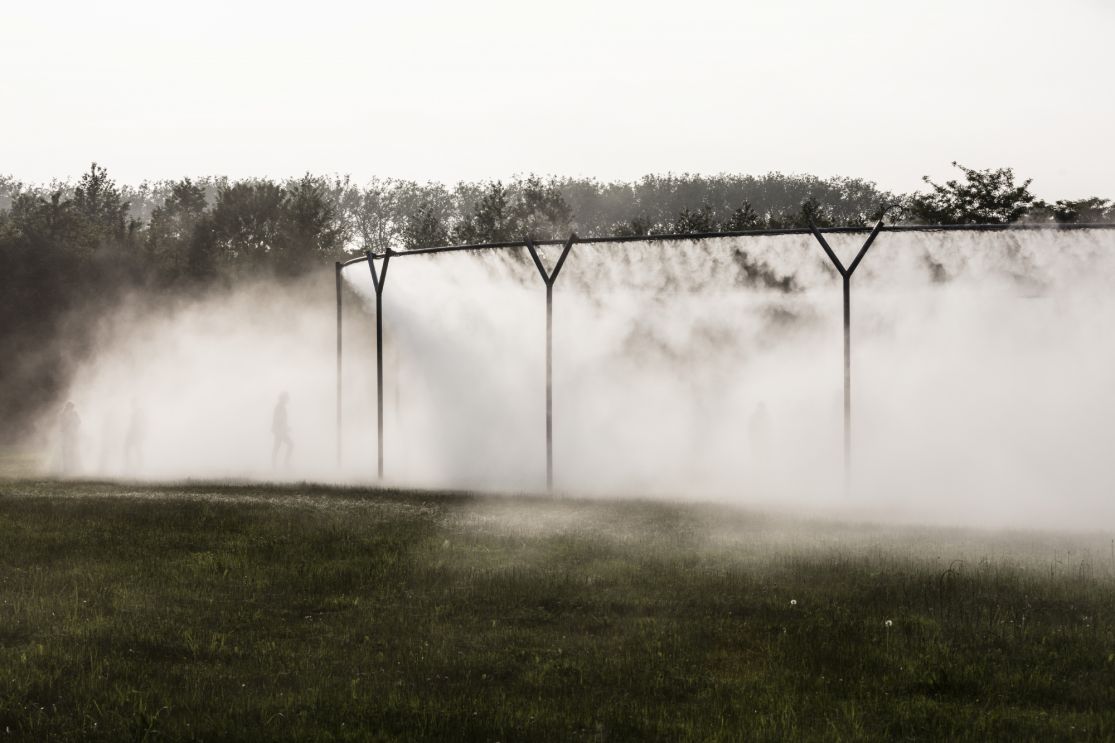 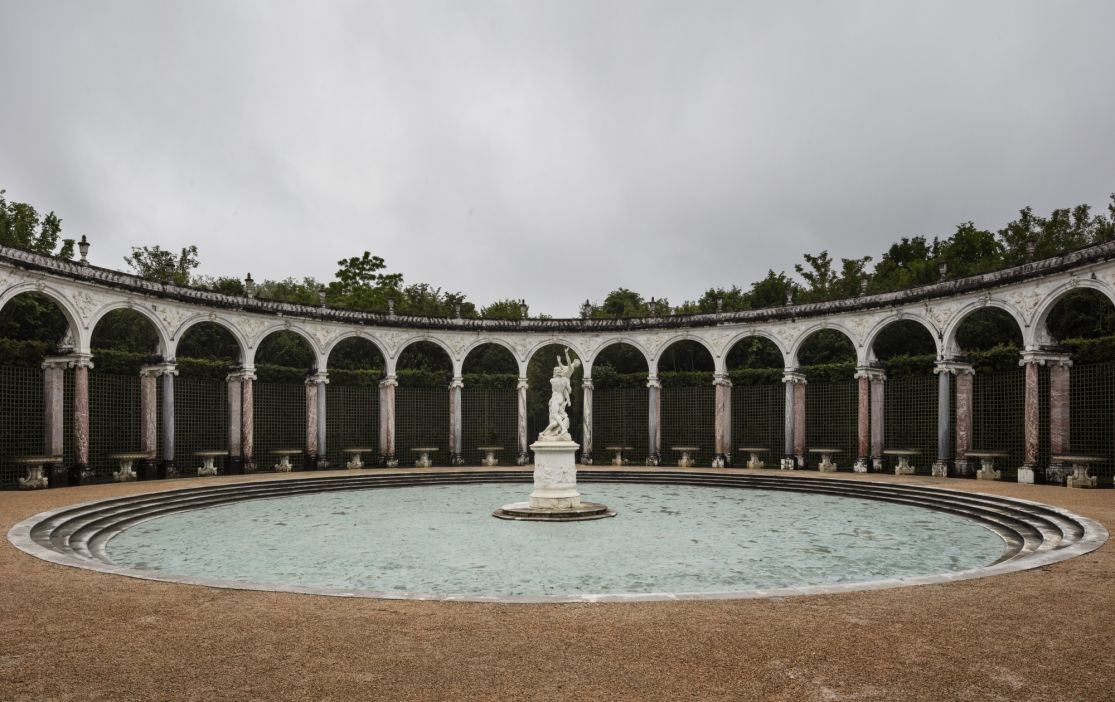 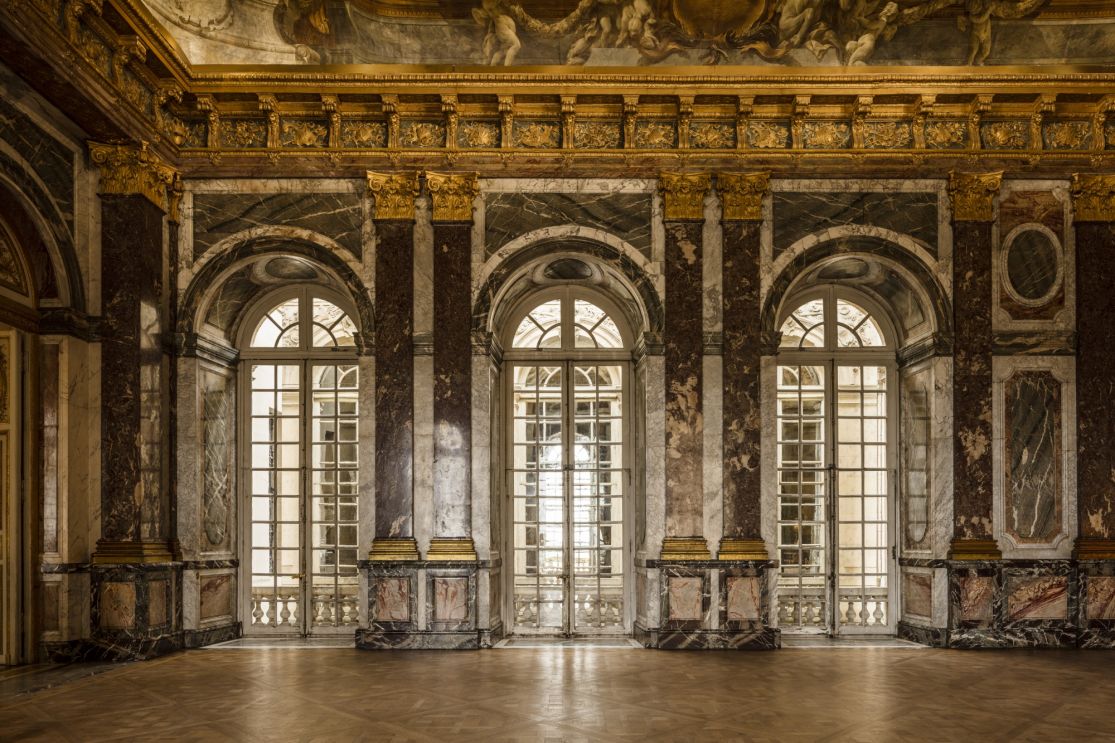 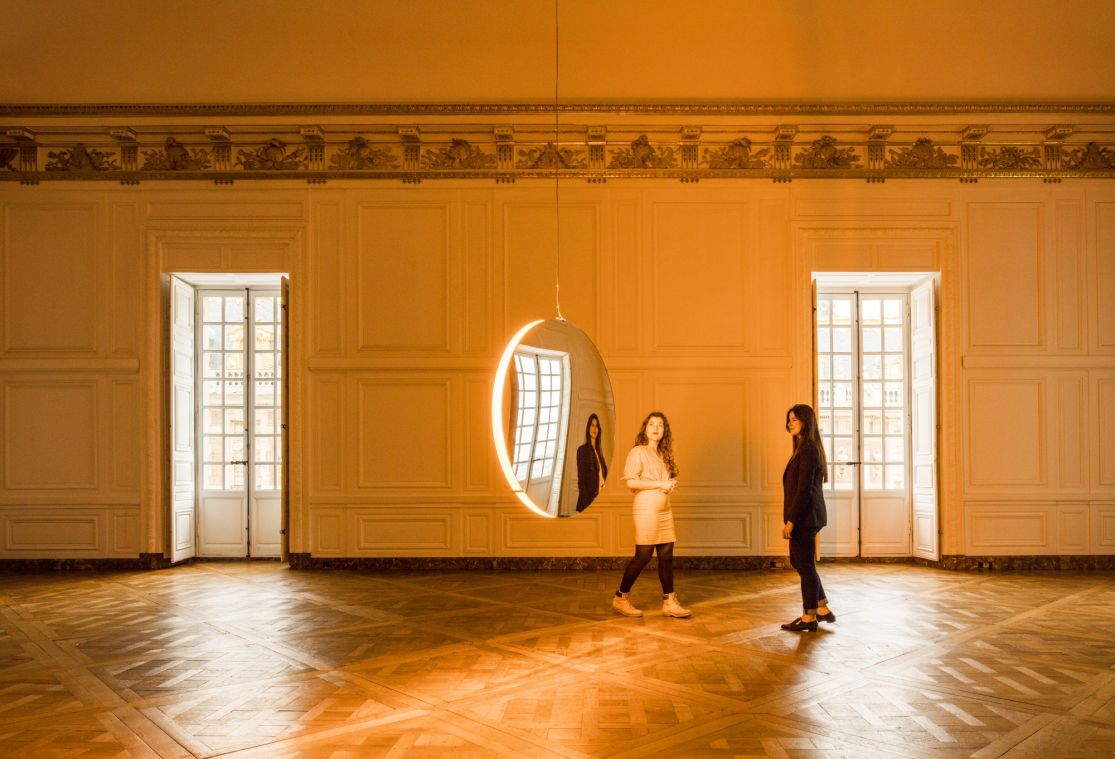 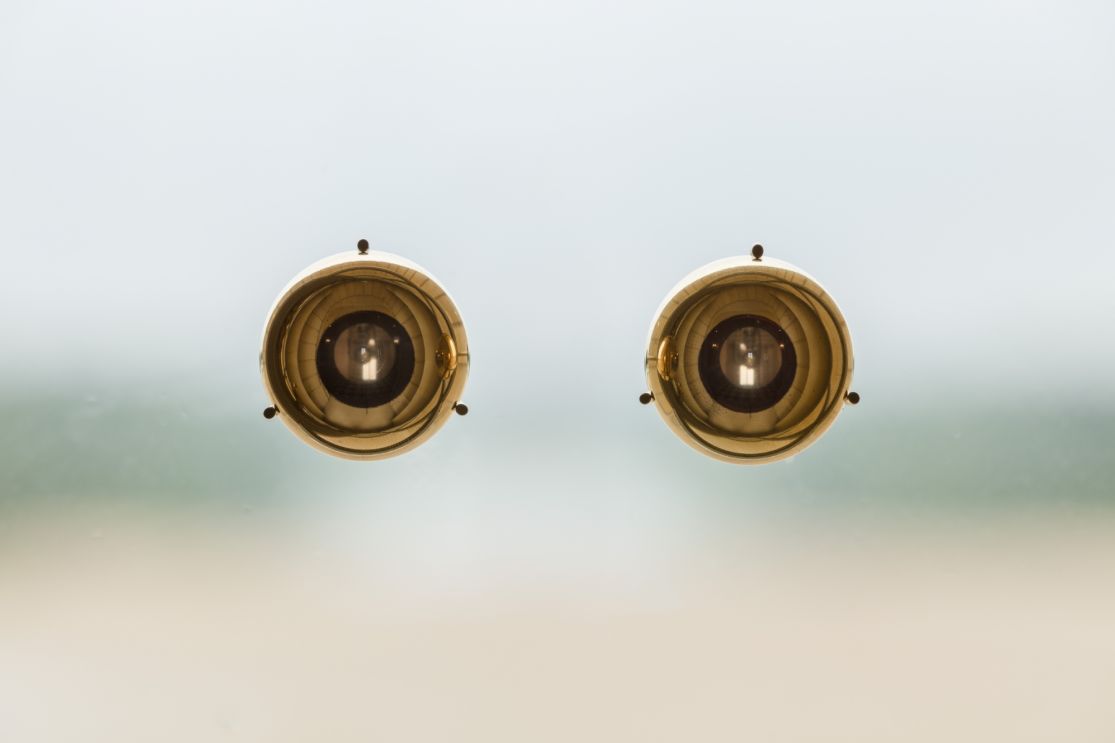 Since 2008 the Palace of Versailles has put on a number of exhibitions dedicated to French or foreign artists, each one lasting a few months. Jeff Koons in 2008, Xavier Veilhan in 2009, Takashi Murakami in 2010, Bernar Venet in 2011, Joana Vasconcelos in 2012, Giuseppe Penone in 2013, Lee Ufan in 2014 and Anish Kapoor in 2015: these artists have all created a special dialogue between their works and the Palace and Gardens of Versailles. Since 2013 Alfred Pacquement is the curator of these exhibitions.

"With Olafur Eliasson, stars collide, the horizon slips away, and our perception blurs. The man who plays with light will make the contours of the Sun-King’s palace dance” says Catherine Pegard, President of the Château de Versailles."

"I am thrilled to be working with an iconic site like Versailles. As the palace and its gardens are so rich in history and meaning, in politics, dreams, and visions, it is an exciting challenge to create an artistic intervention that shifts visitors’ feeling of the place and offers a contemporary perspective on its strong tradition. I consider art to be a co-producer of reality, of our sense of now, society, and global togetherness. It is truly inspiring to have the opportunity to co-produce through art today’s perception of Versailles”.

→ Discover the biography of the artist